Jerome very informative post i have learned a lot here great info by everyone.
Leopard was shot low for sure. When the hunter is in the blind i think he says he shot just behind the shoulder. If that is the case the way the animal is standing it is stretching with its head and its shoulders are pushed back placing a bullet behind the shoulder and you have a wounded animal. I am no dangerous game hunter but i would have taken this leopard square in the shoulder. Wouldn't this be the best shoot hopefully take out heart and lungs and take his front legs out from under him.:gunjamming:

I know where you are coming from Jerome and have even been on buffalo control with a shotgun in the past and they are very versatile guns given the range of ammo that can be used. But besides the fact that i am looking for an excuse to have a gun built and also the desire to own a 10 gauge, my current 12 gauge is a very short barrel pump action mossberg, which feels very good to hold, but i have had it for 15 years and it has been put to good use and is begging to be transferred to my anti-poaching unit

Have never used a choke but have heard only good things about it and even as is, i have tackled a few leopard with my 12 gauge and it has served me well - but on two of the leopards i put down at short distances, i did find that the penetration was lacking with my 9 pellet buck shot. Am now planning on a 20 & 10 gauge at some point. Just to have them in camp and use them occassionally will be a pleasure.

That leopard was shot too low and the hunting parties were just that - parties - the same on the lion charge with Johan Calitz... I guess some people have that preference, but i am one of those who prefers to have less people in a wounded situation and my ideal situation is two guns to cover 360 degrees, with only the tracker as third man. I guess everyone has their preferences though. With a double, which is my preference, there is no point shooting far off - the first barrel is to kill the animal and the second is for insurance against bodily harm. When using a double, you have to tune yourself into waiting until the last moment. It is most effective this way. Totally agreed.

I think the 12 gauge gives you a great versification in shells and options. Unfortunately, you are in Tanzania. But with all the Heavy shot on the market here in the U.S., the 12 gauge has made the 10 gauge extinct. With the new shot protectors and everything out there...the 12 is "King". A recent magazine article, by a very respected author, confirmed what I always thought. The 12 gauge with a modified choke for bird hunting is the best choke.

I think "Heavy shot" in buckshot will get you better penetrations on those leopard. Heavier shot = great penetration.

Leopard Charge out of a Cave

Leopard Charge out of a Cave

Thanks for the lovely pictures 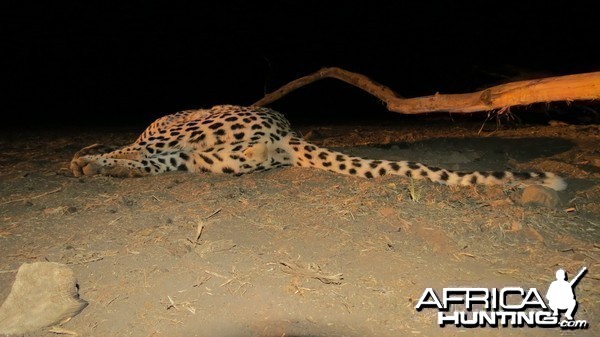 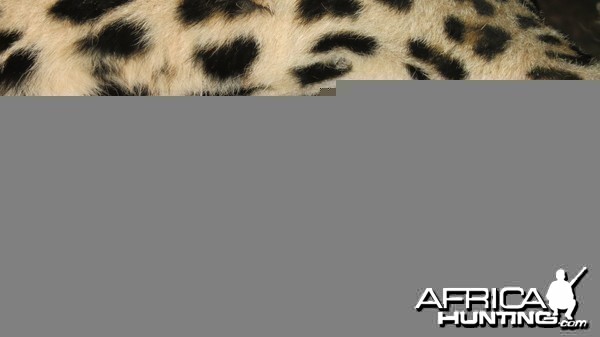 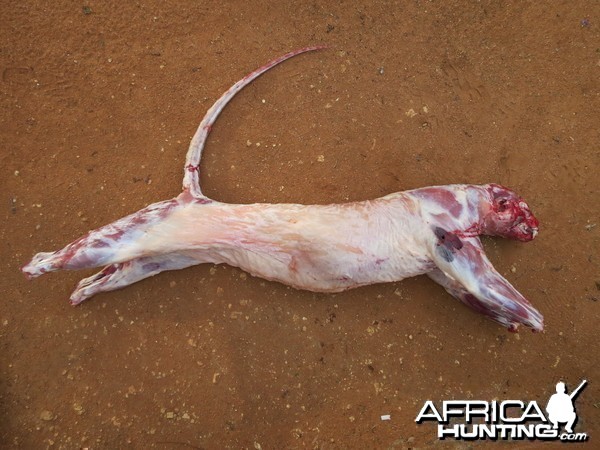 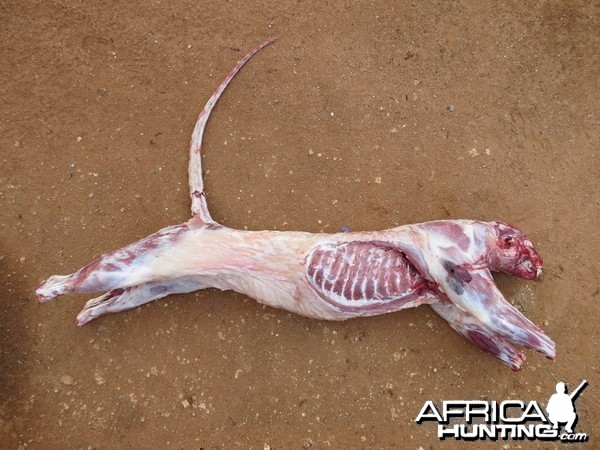 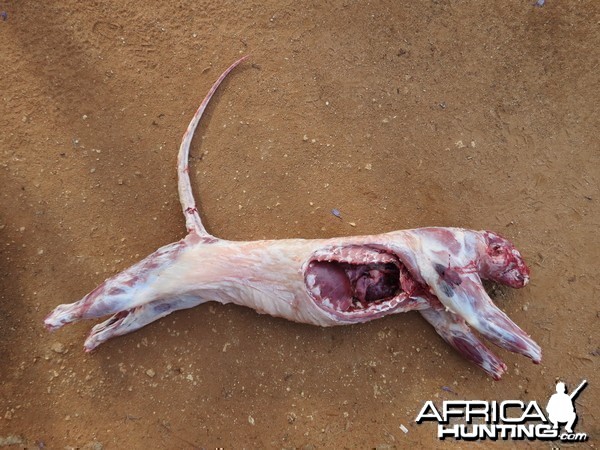 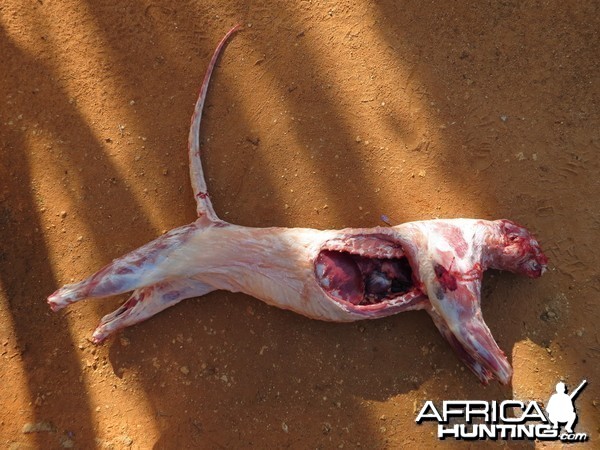 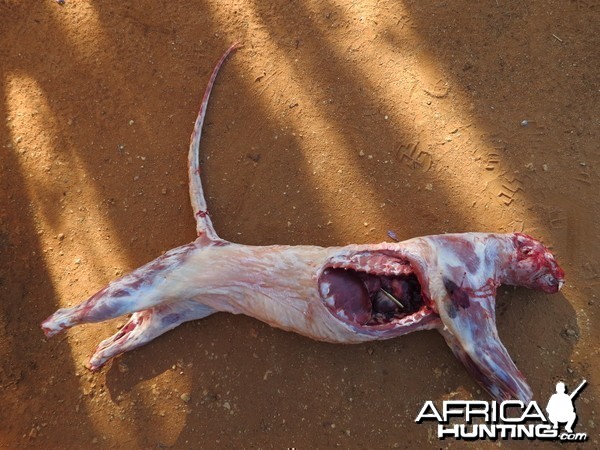 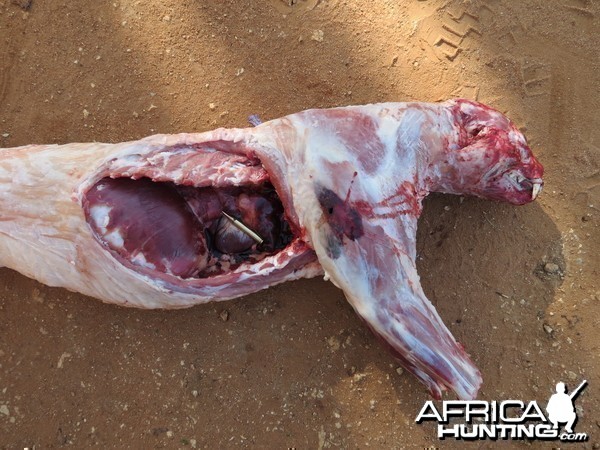 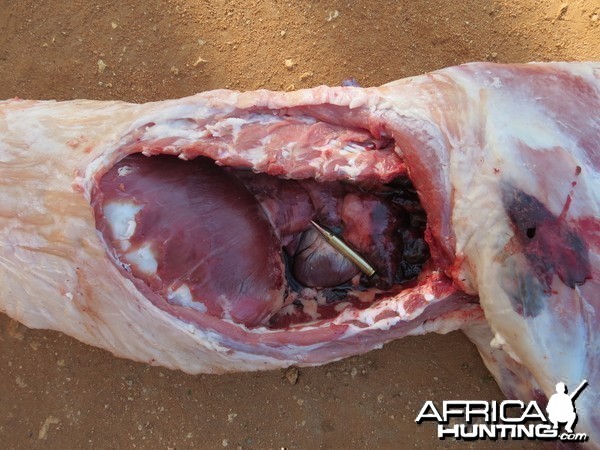 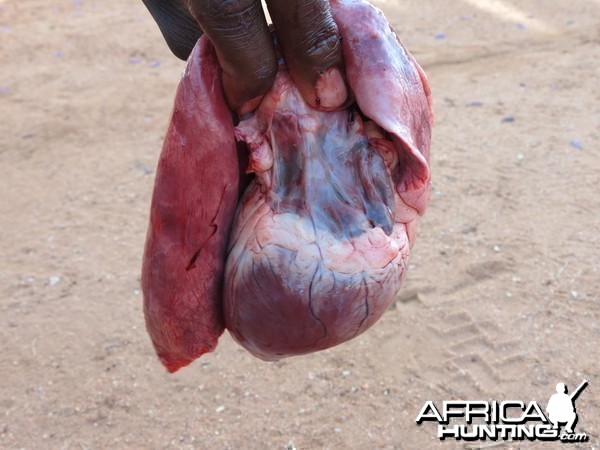 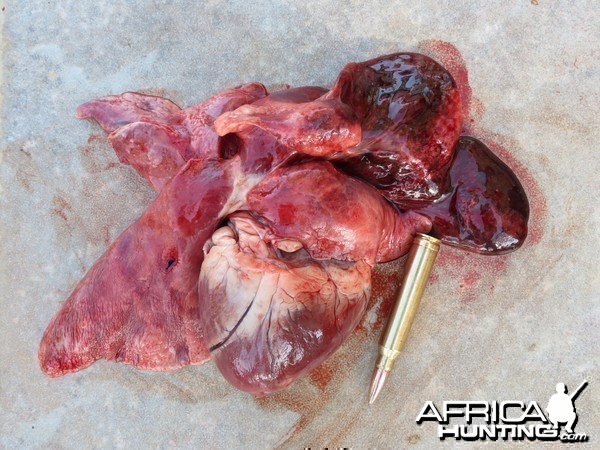 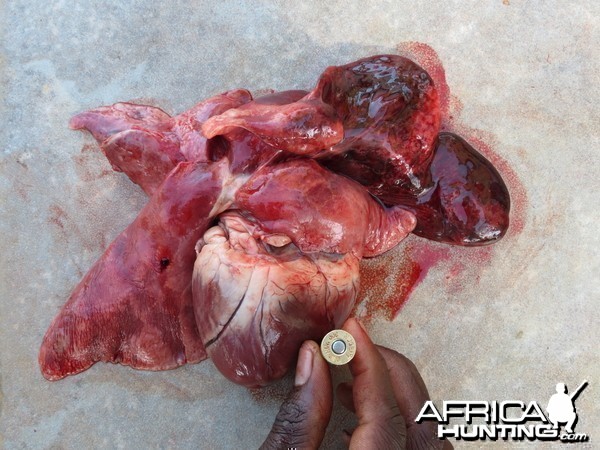 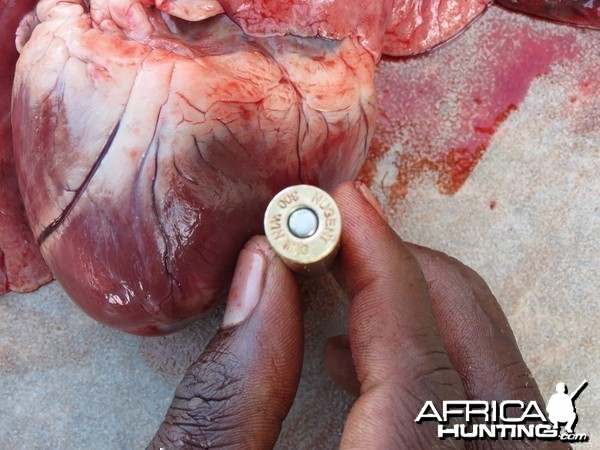 So it looks like the shot on this leopard was bordering on being too low, but in the end high enough and it severely damaged one lung while poking a roughly caliber size hole in the other. I'd think it would depend on what type of bullet was being used to know if the more damaged lung was on the off side or on the entrance side. Shot was just a bit too forward to directly impact the heart.

What do you all think?

Also, is it just me or is anyone else suprised by just how small the heart and lungs are?

Reminds me why my choice of soft boattails, is an excellent choice.

deflated in the cavity the lungs do look small ,phil .
im more surprised with the fat layer under the skin, for a sleek animal
gotta have some respect for that canine tooth but ,hey
THE HUNTER; The person that pays over 90% of the cost for the presavation and maintance of wildlife and gets zero credit for it ................

enysse said:
Reminds me why my choice of soft boattails, is an excellent choice.
Click to expand...

Taking another look at this, I think it was a soft point and entry was on the right side of the animal. The meat around the bullet hole on that right shoulder is pretty blood shot.

Just looking at the anatomy of this magnificent predator is interesting in itself. You can see the leopard is built to be agile, light and quick on its feet. Nothing in these amazing photos suggests an Accubond or something similar in a heavy weight for the caliber would not be a great choice.

And bluey is correct the lungs are collapsed, they are protected by the pleural cavity. The bullet ruined it.

I'm not sure if it was shot by a soft because I would have expected more damage myself. I know if it was power point or core lokt there would have been a blow up inside the leopard.

This Leopard was taken at the bait in a tree with a 300 Win. Mag. at 75 yards (75 meters), it dropped dead on the spot. This shot certainly did it's job, perhaps an inch and a half too high in relationship to the center of the heart. The bullet missed the heart too much forward by perhaps 3 and half inches to it's center but liquified part of the upper lungs. 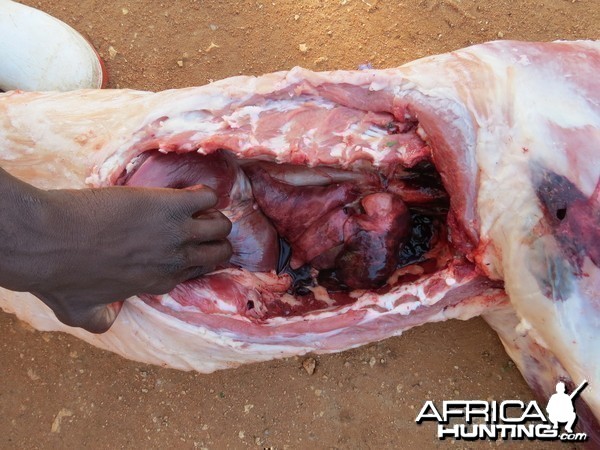 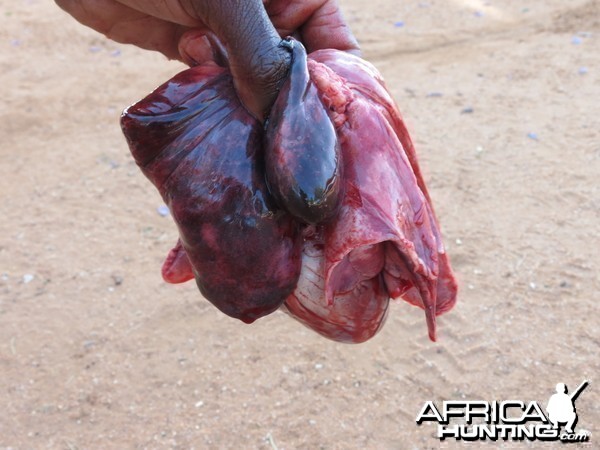 That Leopard was fat, here is a trophy picture 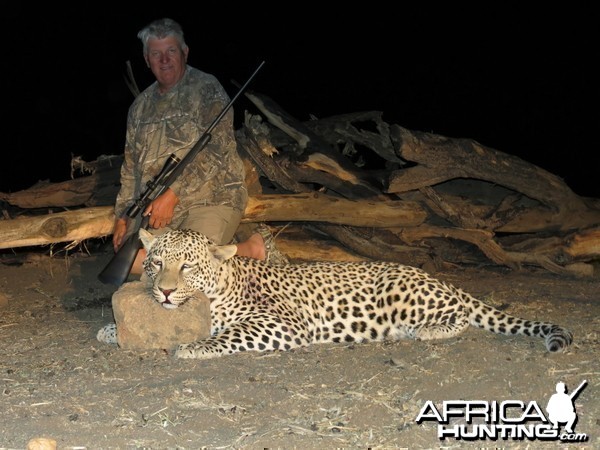 Thank you for a great article.I am going Leopard hunting in 74 days and will use this information. John

Man, these "disassembled" leopard photos were the most usefull I've always seen about this animal.
Better than any lecture or schematic draws. Hope to remember them when shooting my first tom!
Thanks for sharing!
W

In June 2013 I took a 137 lb leopard in the Zambezi Valley with a .30-06 and 180 Swift A-Frame (too hard a bullet). Rex Hoets, my PH, really knows cat hunting. I just followed his instructions. I hit him mid body a hand width behind the shoulder. Dropped straight out of the tree and was dead under it by the time we got to him. It was a 40 yard shot in daylight (no artificial lights allowed in the Valley). The shot is not as easy as you would think. The cat was moving constantly as it fed on the bait. You do not need a big gun for leopard. Accuracy is more important than power. My scope was a Trijicon 2.5 - 10. The yellow sight worked perfectly in the rapidly diminishing light. Good hunting!

Again I am learning something on this site. I thought most counties require a minimum 375 to hunt this animal. Is that not so?

Not in Zimbabwe or Namibia!
You must log in or register to reply here.