some where i thought accuracy was a question,nothing wrong with my double in 9.3x74r sabatti at 50 yards. 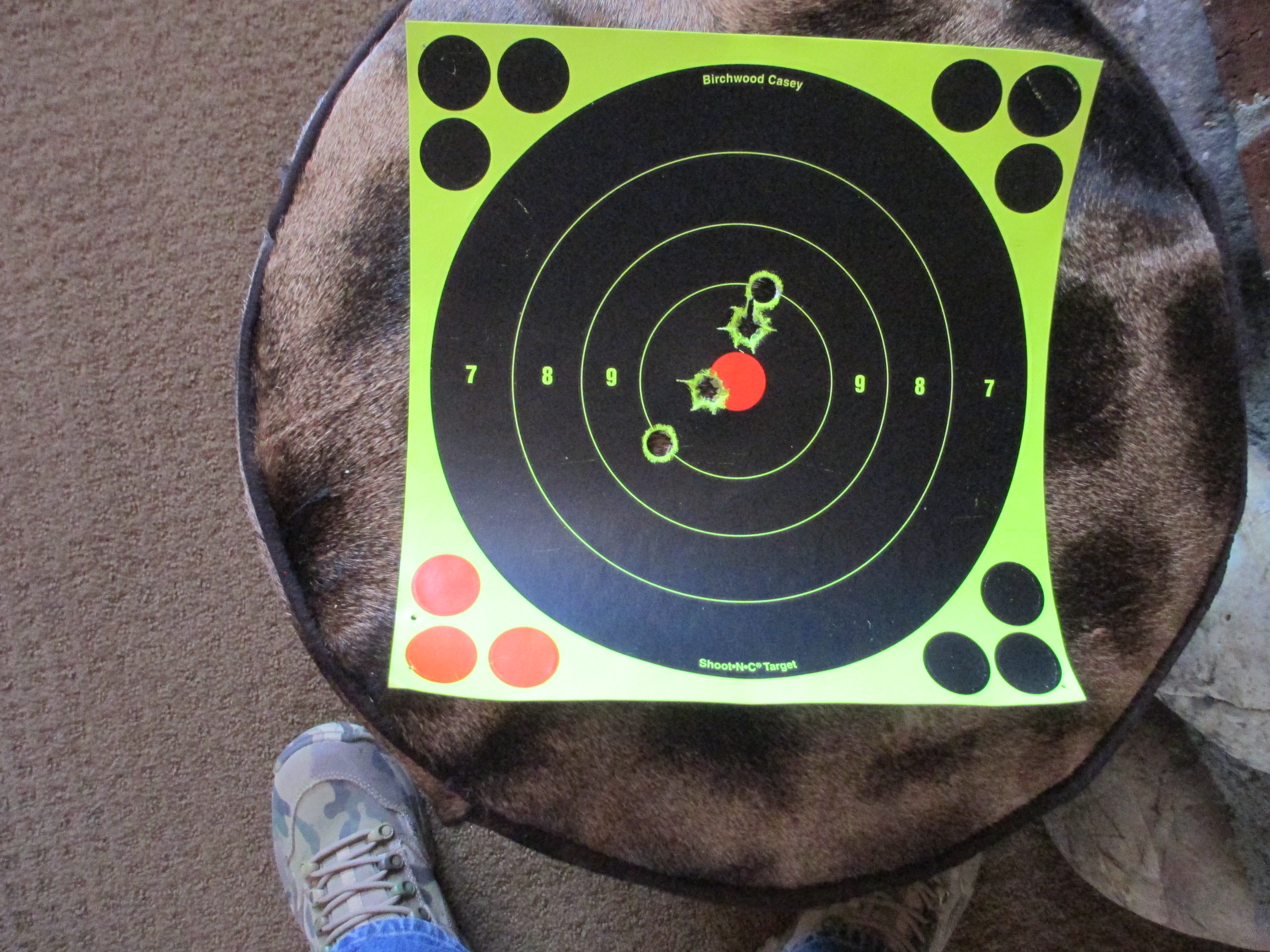 edward said:
some where i thought accuracy was a question,nothing wrong with my double in 9.3x74r sabatti at 50 yards.View attachment 234078
Click to expand...

Congratulations on the double guns! That .470 is beautiful. Good to hear your 9.3 seems to be shooting well. Is it the Big 5 or EDL? I’d love to see a picture if it’s not too much trouble. There aren’t many to see around, and I haven’t been able to find one to see in person either.
Bring enough gun...

Congratulations on a wonderful blend of wood and steel, impressive.

it is from cabelas,i bought it in 2012.not much good taking pics.sorry,but you get the idea. 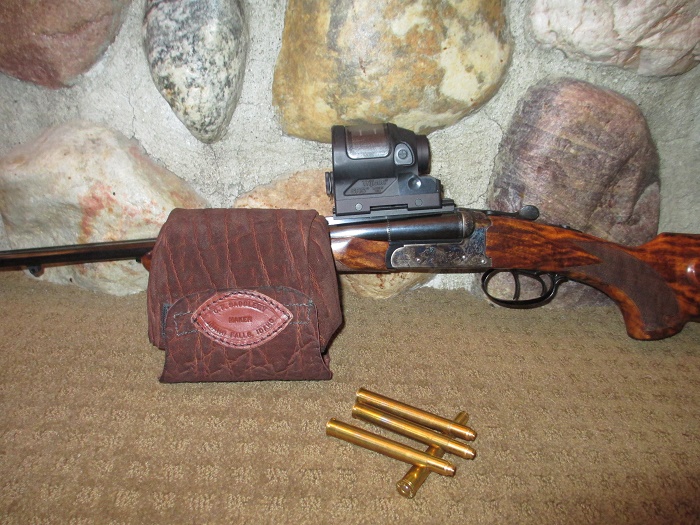 That .470 is a beauty..
"I have taken more out of alcohol than alcohol has taken out of me.” Winston Churchill

Thanks for all the comments guys It really is a great gun and I'm grateful to everyone I reached out to for advice and all the great insight and all the selfless support.

Congrats on the new additions!
John 3:16

Hi... Was wondering what specifically you don’t like about the 9.3x74? I am looking at a Fausti double o/u in that caliber. Thanx.

SnowLeopard said:
Hi... Was wondering what specifically you don’t like about the 9.3x74? I am looking at a Fausti double o/u in that caliber. Thanx.
Click to expand...

I think it's a great caliber. It shoots the first barrel very accurately, but it's been tough to even get the second one on paper. However to be fair, it was regulated with Hornady 286 grain SP RP ammo and I was shooting PRVI and Norma. The regulation target looks good and I just got a box of that but it's been raining all weekend.

So not ready to give up on accuracy. In fact I have not really given it a chance yet....

The bigger issue is that it doubled on me, and bigger than that is that I left a voice mail for the guy who sold it to me but have not heard back from him.

So I want to shoot it a lot more before final opinions. I did apparently commit a cardinal sin and let myself be talked into a single trigger. . Supposedly Sabatti has a great or the greatest one.... But it doubled once out of about a dozen shots.

Great caliber for bear, boar, and big plains game inside 200/150 meters. If accurate enough, great on cats. Marginal for Buffalo. What’s not to like? In a quality rifle.
"We sleep soundly in our beds because rough men stand ready in the night to visit violence on those who would do us harm" American Novelist - W. Churchill

that 470 looks outstanding! we need to revisit the thought of a TX pig hunt using big bore rifles.

It appears to be very well regulated with the Federal ammo.

We should not have any issues finding the happy spot.
Captain of the Luddite Society
https://www.africahunting.com/threads/zimbabwe-hunting-the-bvc-in-zimbabwe-for-buffalo-john-sharp-safaris-exceeding-expectations.53046/

Bob the 470 is a wonderful double that will serve you well. and the 9.3is just a fantastic calibre my Chapuis double is my favourite rifle.

A nice buff in the sights sounds like a great way to spend a day-month.

Enjoy your rifles!!!
You must log in or register to reply here.

My first double and maybe second

Sabatti 9.3x74r all opinions are welcome