There is 8 big game species (plus 2), but I mentioned boar twice.
Instead Axis deer should be mentioned.

A few words about tradition:
The Croatia's hunting tradition is influenced by mid European hunting, primarily by German and Austrian nobility hunting customs.
Some customs are rapidly disappearing in average daily hunting, but in very well organized hunt by respectable hunting clubs there is and should be given respect to hunted game.

On the beginning of the hunt, hunt master will say to the hunters of the species and sexes to be hunted, general safety rules etc. For this meeting, hunter should not be late. If attending the meeting with firearms, they should be either in bags, or unloaded, break actions open, bolts open.

After the hunt, big game is turned on its right side, lined, and bonfire may be light. (game always on the right side)

The hunters will line up behind the game, and the hunt master will have few words about successful hunt, and will thank and congratulate hunters for their participation.

If varmints such as fox or jackal are hunted, they will be lined behind the boars, on the right side, and their tail will be positioned sideways from their backs.

Putting the leg by hunter over the hunted game, is sign of total disrespect.
(unlike in other places where hunters are taken photos by sitting on large game, or resting the leg over it)
In Europe, dont do it.

For young local hunters, after their first successful hunt, they will have special baptism within their hunting club, as being accepted in the ranks of seasoned and more experienced hunters. They will have a set up of trial, judge and jury, and young hunter will face a trial for his first game,and sentence may vary as buying a BBQ, or drinks to everybody, etc. It may differ.

When walking to the hunting area in a group, during breaks, snack or other socializing during the hunt, break action guns should be bopen and shown to be unloaded, while other guns should be empty as well, bolts in rear position, mags out or similar.

Informal dress code.
Hunting in trousers, blue jeans is not sign of good tradition, it is more taken as ignorance or disregard to tradition.
Dont wear "Levi's" during the hunt.

Military camo, similarly, not appreciated.
There is no written rules, or dress code, but these are the ways of tradition.
M

Thank you for a very informative read, I enjoyed it very much.

I will be in Austria (Villach) during December visiting friends and are they putting a small hunt together for me. At this stage in time, I have no clue as to what is in stalled for me - I leave it to them to surprise me when I get there.
Click to expand...

Hmm, let me spoil the surprise a bit, but my educated guess is that you may experience driven boar hunt, which is a hunter "social event", for this time of year or possibly pheasant or small game driven hunt. If they are very-very-very good friends of yours you may have a hunt for nice red deer.... by stalking.
But most likely will be driven hunts as mentioned.
Winter is time of driven hunts.

Those driven hunts are most dynamic.
Depending of local costums, or club rules, or game management decisions, sometimes it is allowed that hunters participating in the drives (not only the ones on stand), may shoot. Then for them, it is certainly most dynamic. (If the drive shoots, then I personally prefer to be in the drive)

Since visiting Vilach, you may be interested to visit Ferlach. Now, take a note:

In Ferlach, there is tradition of rifle making. There is still 8 or 9 families who produce highest quality hand made rifles, shotguns, combination guns and drillings in the World.

Borovnik, Fanzoj, etc to mention some of them. They are some of the oldest gun makers in the World, making most expensive guns. In Ferlach.

You may be interested to visit their village as well, if time permits, so you may ad it on the check list.

My suspicions are on par with your regarding the driven boar hunt, I will certainly enjoy that!

My father has a Ferlach barreled .243 - it is by far one of the most accurate rifle I have put my hands on. I did not know that Ferlach is in Austria - I will most certainly add that to the "to do" list since it is not that far from Vilach, together with visit to the Glock factory. I would have loved to visit Steyr, but they are a little bit out of the way for the moment.

Thank you for all the information, it is much appreciated!!
M

Then, here is some tips for visitors:
http://www.austria.info/us/activiti...herrished-traditions/ferlach-master-gunsmiths

Thank you for all the information, you have answered many un-asked questions and have you shed new light on this. I have already printed part II of your post regarding Hunting traditions, and will it be kept safe in my rifle case to refer back to. I am now even more excited than ever before!
Thank you sir!

This site once again shows it true value, although this has had nothing to do with hunting in Africa, a South African has now learned a whole lot more about hunting in Europe.
M

Boela,
You are most welcome!

Anyway, should any questions pop up in the mean time, do not hesitate to ask or send me a pm.
The same stands, for all other interested members!

Especially if you will be hunting in Croatia.
However I am certain that your friends in Austria, will safely guide you to their hunting routine.

Likewise, and other way around, to me South Africa at this moment looks as most exotic and appealing hunting destination.

Good run down on hunting in your woods.

Welcome to AH Mark. Glad to have you join us.

@mark-hunter thanks for all the information! I'm going to move to Europe in the next 5 years or so and can't wait to hunt there!
M

rinehart0050,
I limited the list of huntable game species for Croatia, only,
but elswehere in Europe, depending where you will move to, you may have more opportunities.
In the northern countries, european moose, and reindeer for example, but I am sure you will find out all futher information, when the time comes.

Anyway, I wish you good luck and good hunting!
S

rinehart0050 said:
Would love some photos!
Click to expand...

rinehart0050, this PDF in attachment is brochure "Croatia in the eyes of the hunter" published by Croatian hunting federation.

Nice photos, for sure. Hope you will like it.

Great pamphlet! It has some really nice photos of your countryside and game.

Thank you for sharing!
P

Welcome to AH Mark
A

Some photos from Croatia, previous seasons. 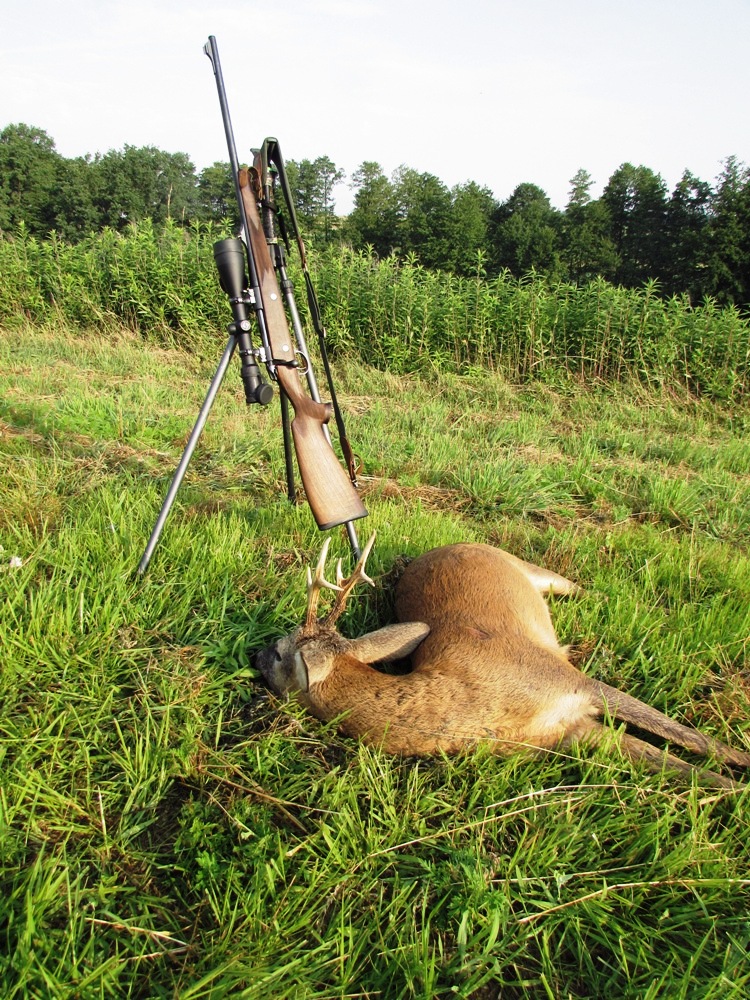 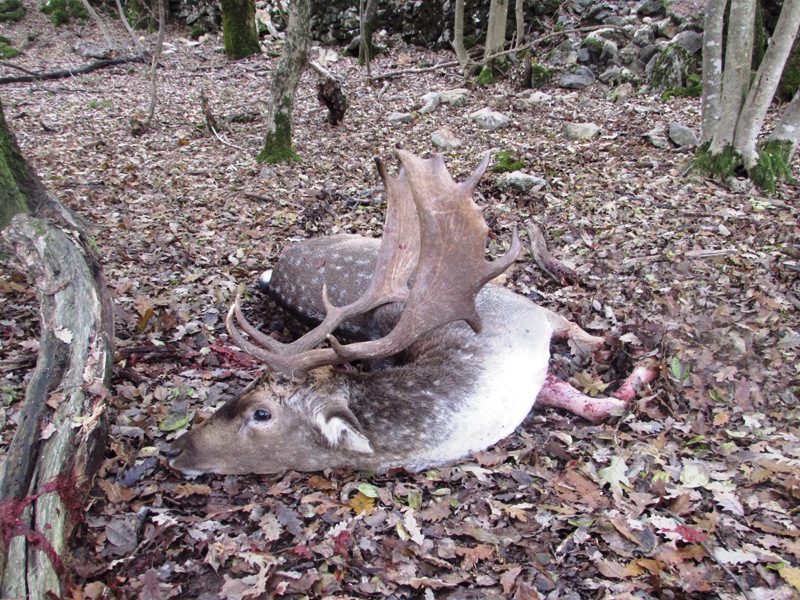 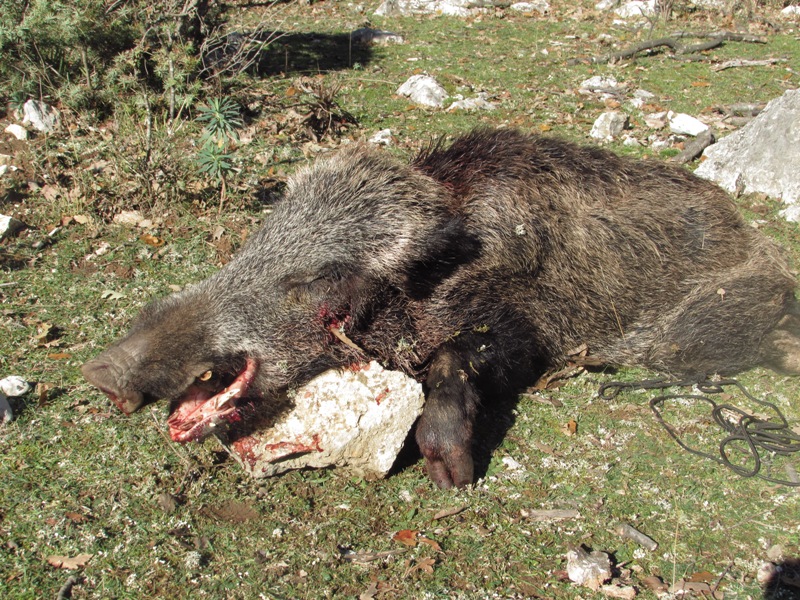 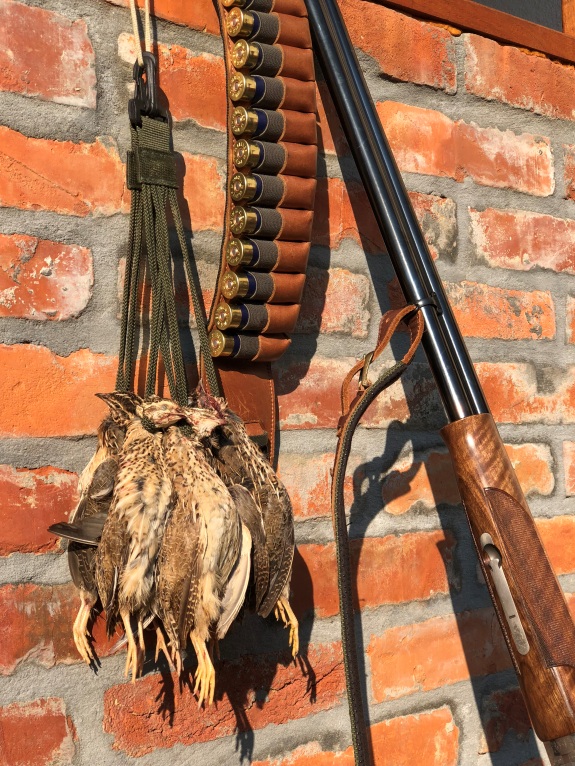 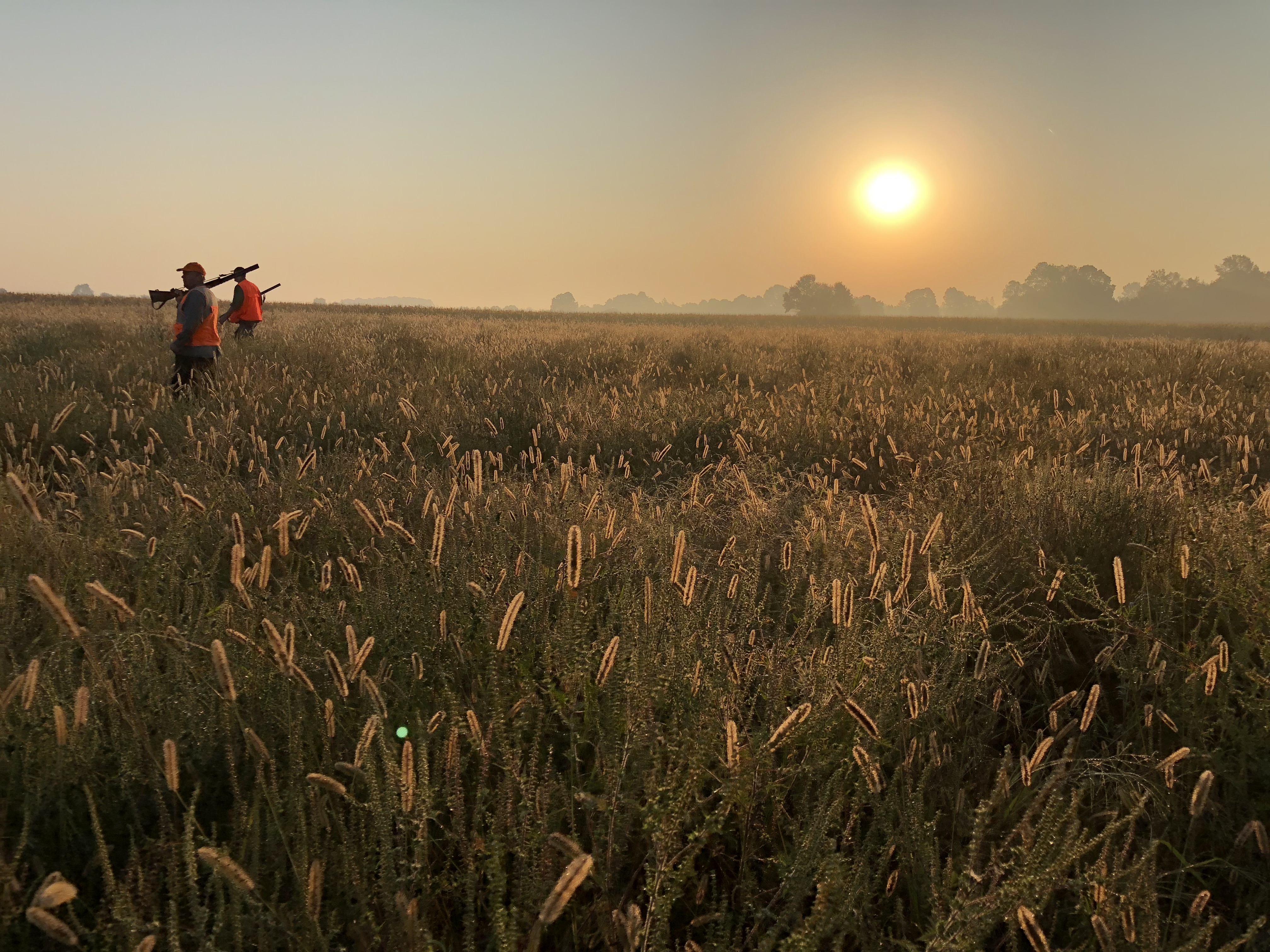 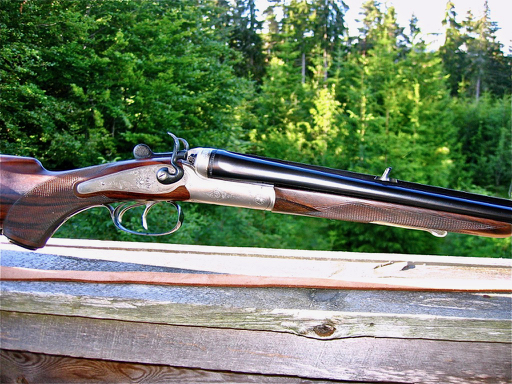