Here's a small Horned Adder we came across just last week. My PH nearly stepped on it! 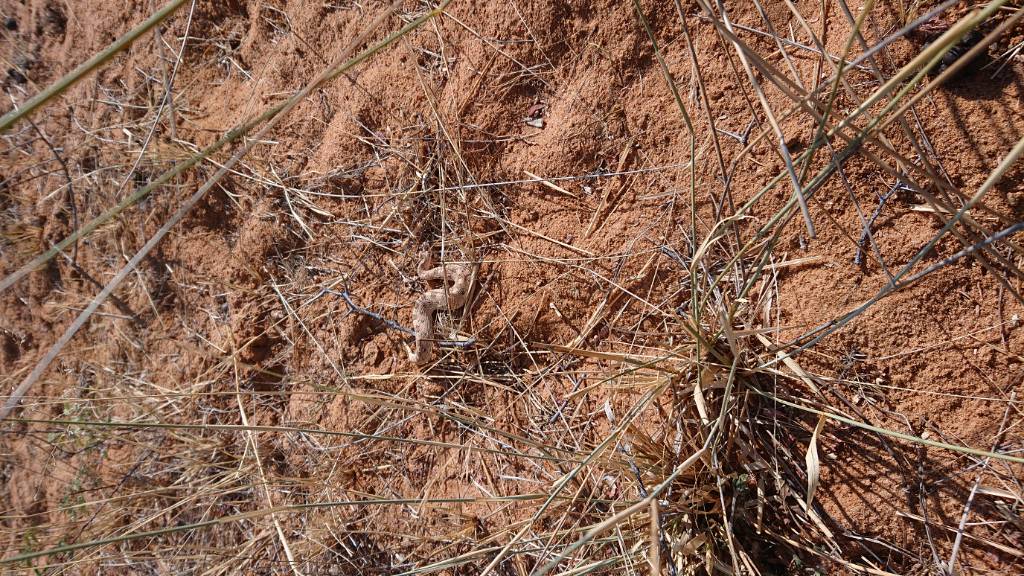 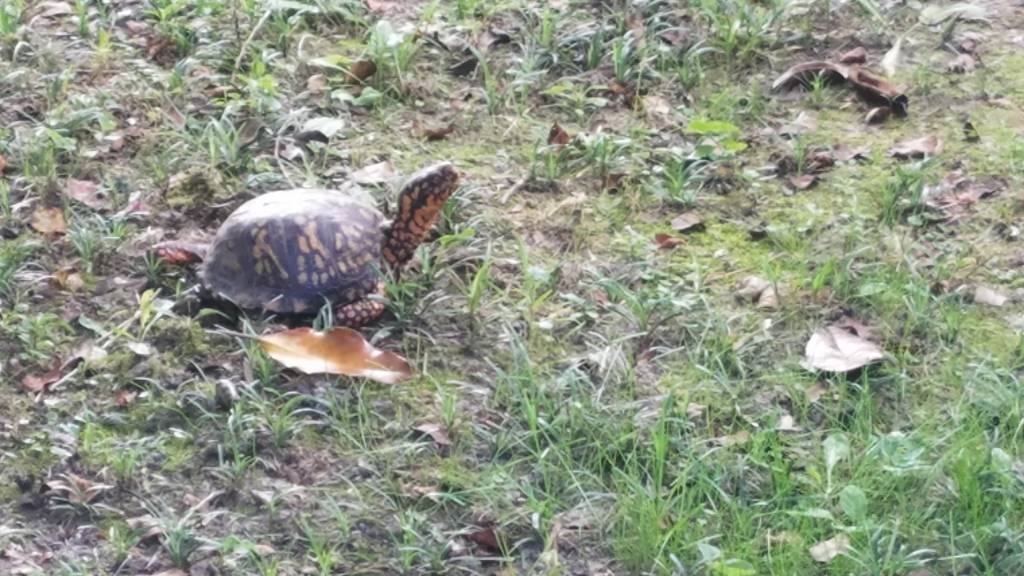 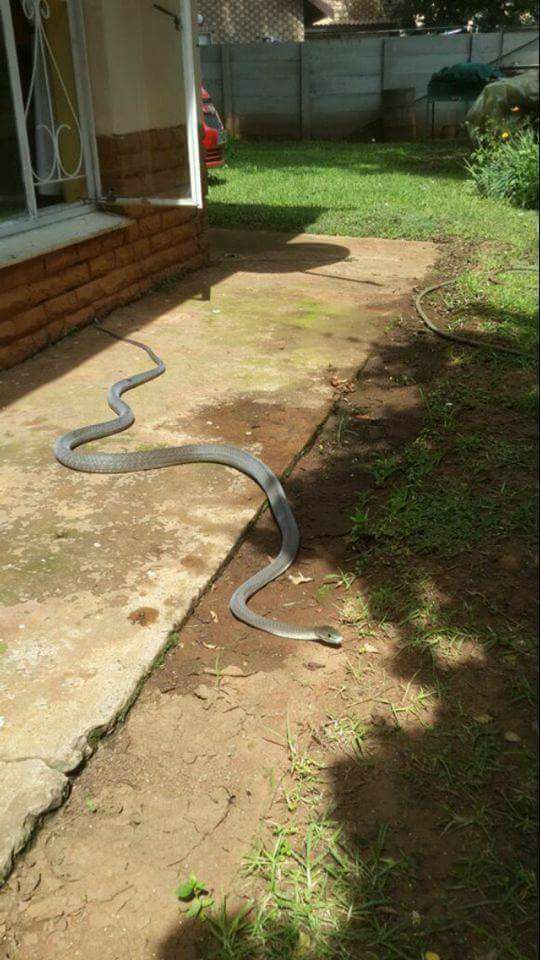 Those black Mambas are sinister looking. 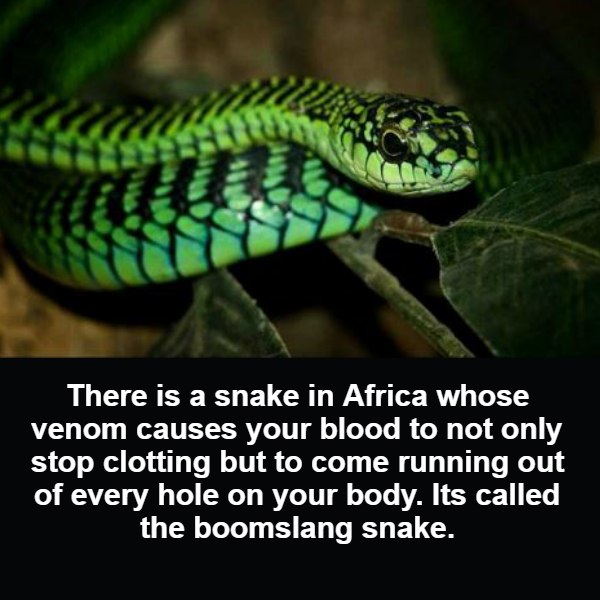 From my Argentina hunt earlier this year. Ended up seeing 4 snakes and almost stepping on 3. Not sure why I kept bumping into them! The guide stepping right between these 2! 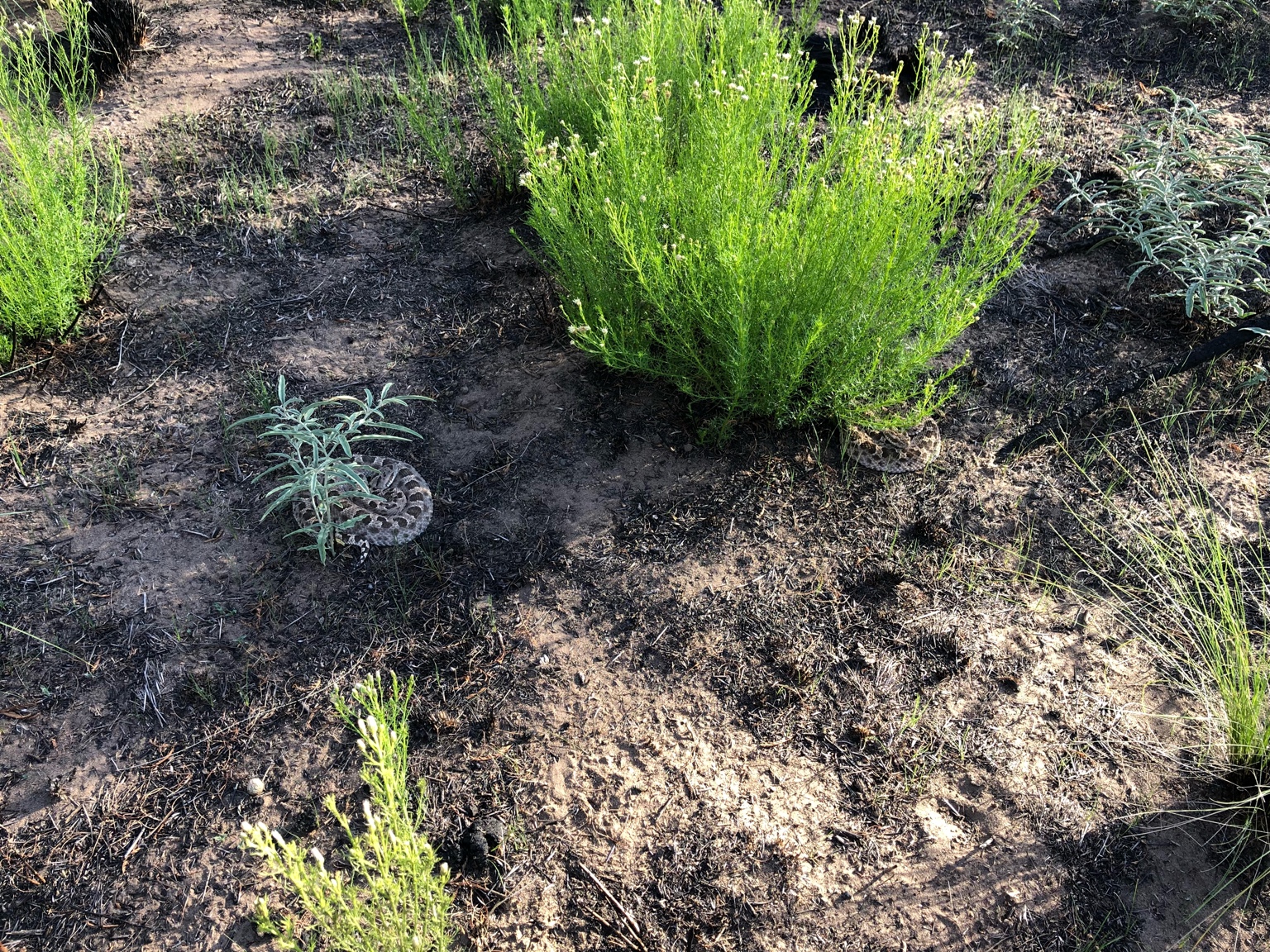 Happiness is a big ole pile of guts! 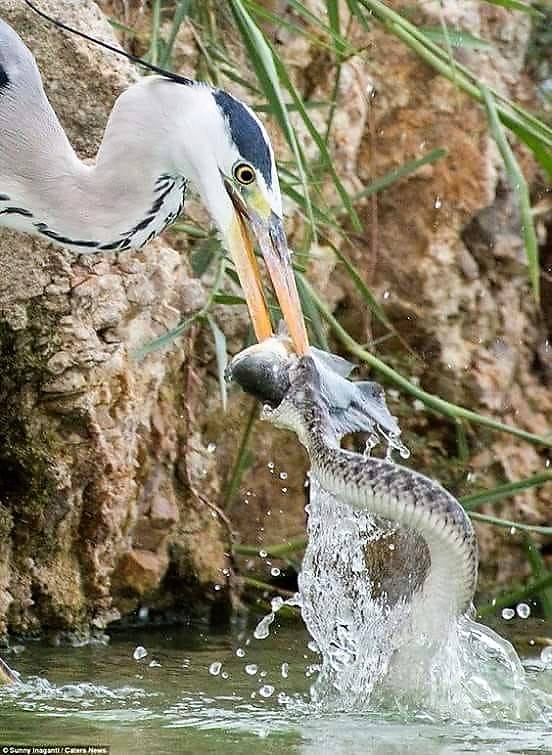 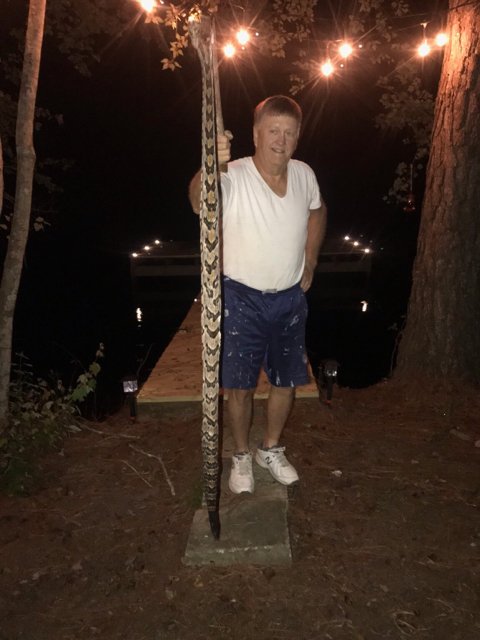 A Black Mamba taking a short cut over a sleeping lion....!! 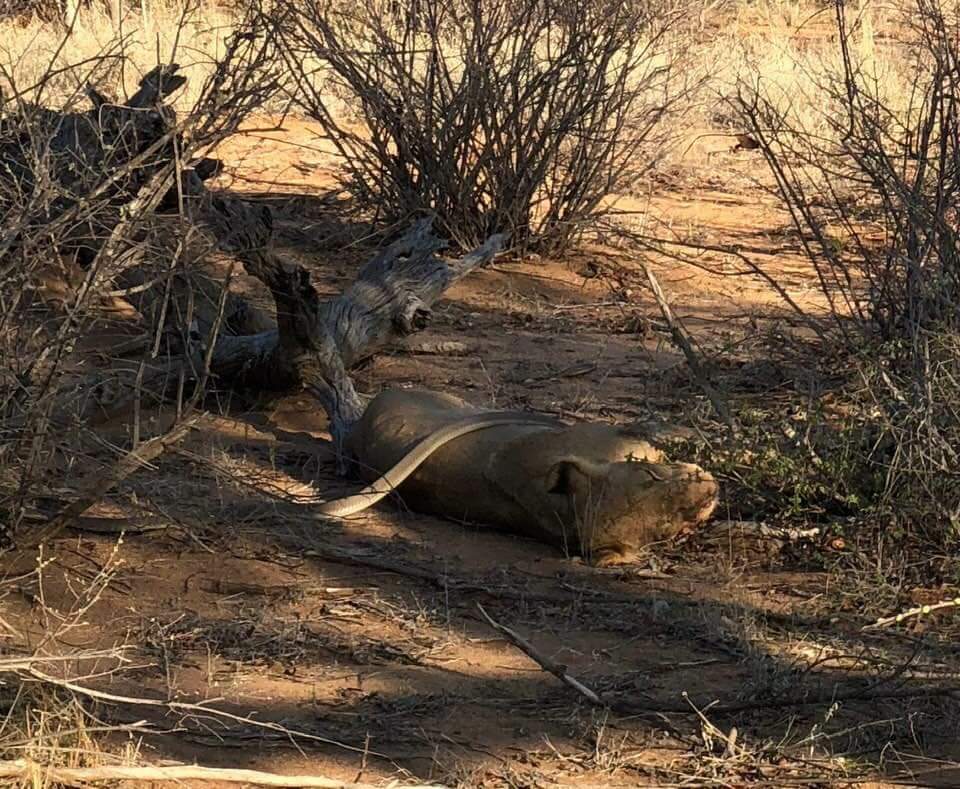 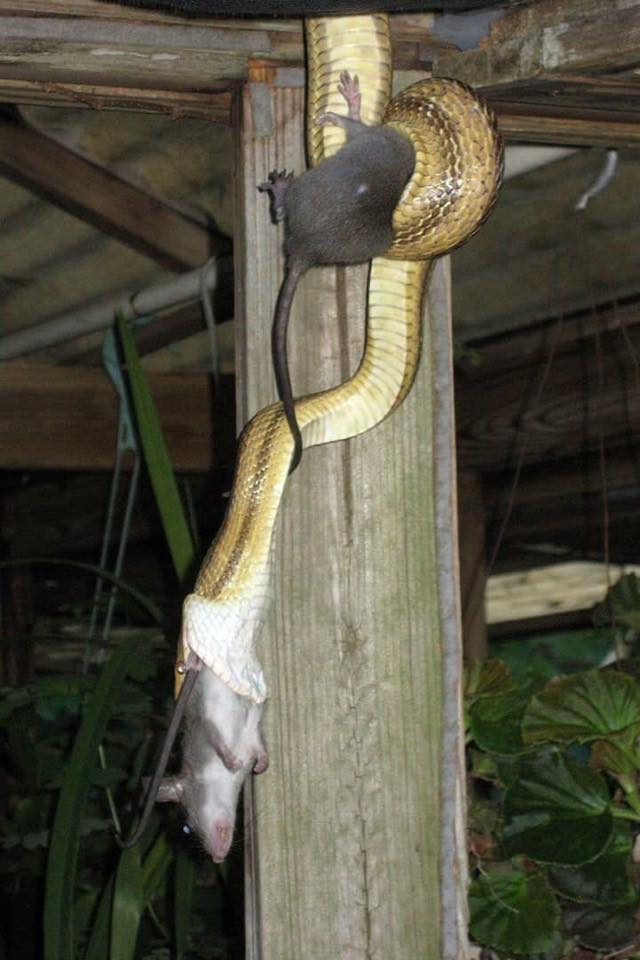 If you don't care where you are, you are not lost.

One of my good dogs was killed by a snake a few days ago.

Sunshine Coast snake catcher Richie Gilbert received a frantic call earlier this week from a Buderim mum who explained her son was stuck inside the family shed less than 2m away from an eastern brown.

Via Facebook, Mr Gilbert filmed the tricky process, explaining the man had been watching the massive snake when it moved towards him and blocked him in the shed.

“He can’t get out without going past the snake,” Mr Gilbert said. 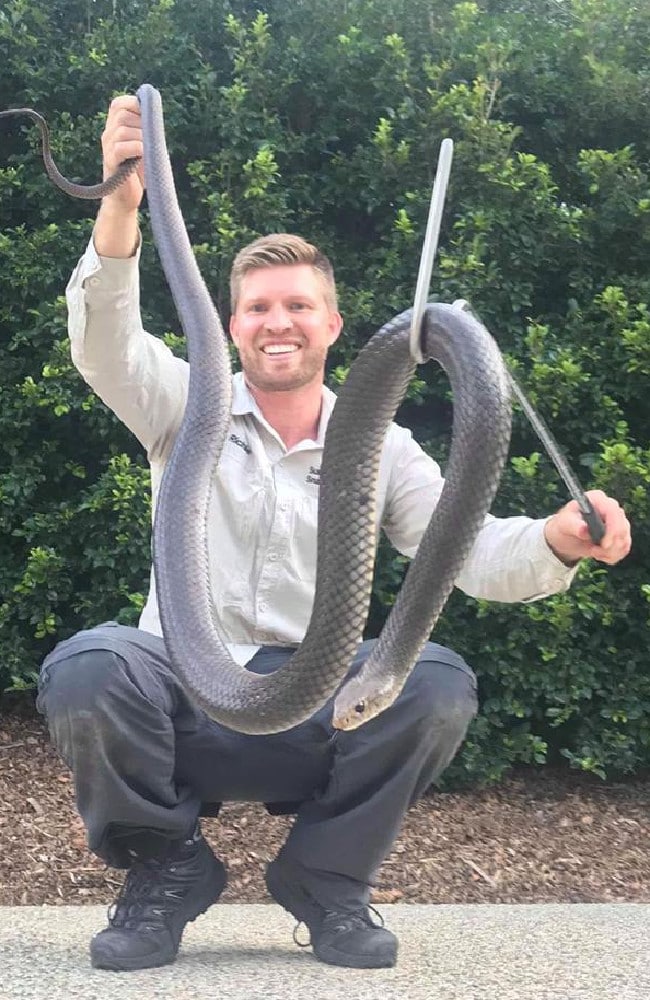 I think I would let that one stay around.

Pheroze said:
I had no idea a snake would eat a snake. Neat. Thanks for posting.
Click to expand...

That's actually why king cobras and king snakes are called "king" - they are the kings of their domains because they eat other snakes as a large part of their diet.
"Only accurate rifles are interesting." -- Townsend Whelen

Only thing I'm sure to take away from this thread is nightmares!!
Nathan T.

Here are a few from my excursions down in Arizona while hunting. 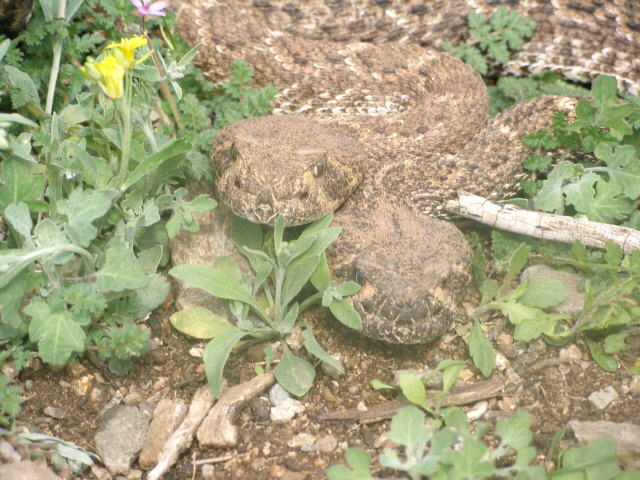 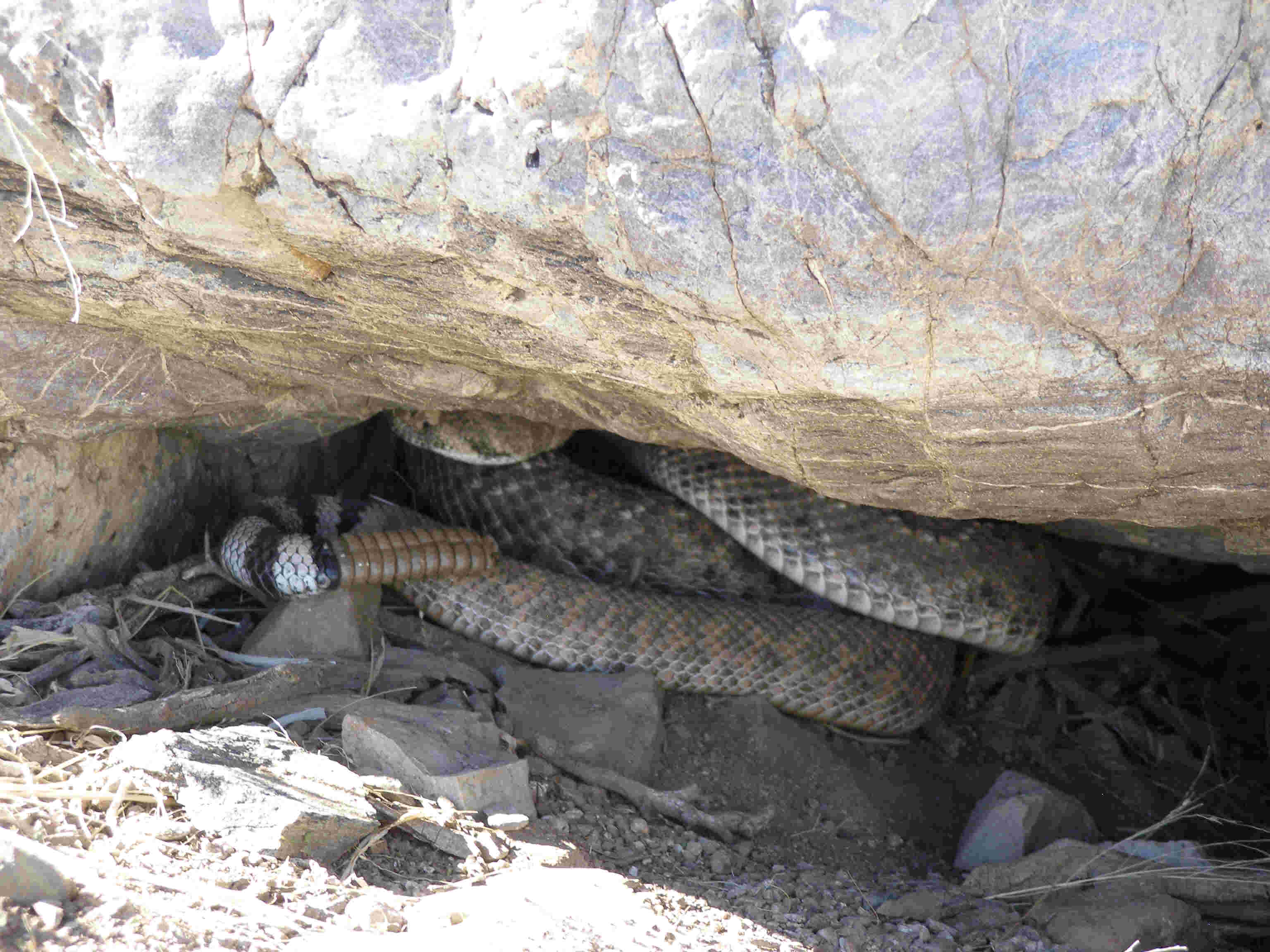 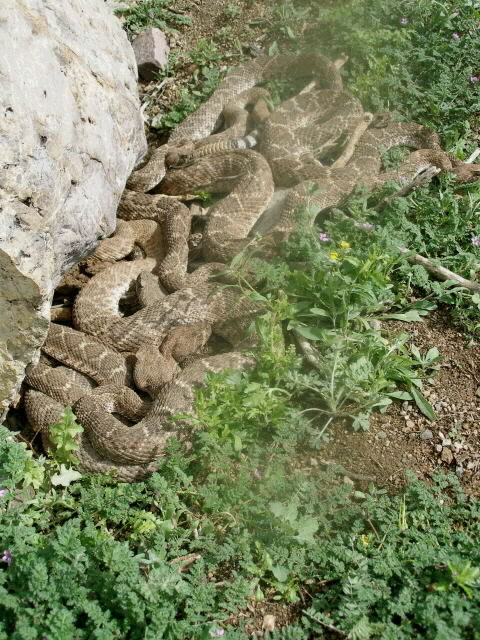 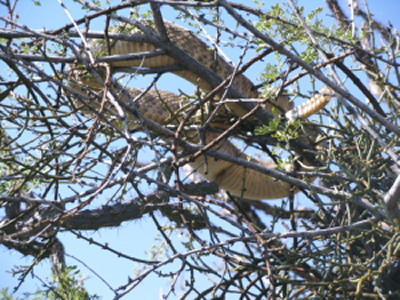 JimP said:
Here are a few from my excursions down in Arizona while hunting.

I’ve had just vizited Arizona in early December. Now I’m supper happy it was cool and have not seen any snakes. Next time I’ll go, it won’t be in December or January just by sheer luck. I’ll plan ahead more wisely thanks to this nightmarishly photos.

These pictures were taken in the first couple of weeks of February when I was down there hunting javelina.

I walked into the den site while tracking a javelina and saw a real nice diamond back that I thought about shooting when I noticed the den. That was 14 years ago. We still go into the den site to take pictures of them along with taking others that want to see a den.

During the warmer years they might be quite a ways out of the den and you do have to be quite careful of where you walk but since it is fairly open it is no problem. Then the colder years you might catch them on the edge of the den or off to the side or it might even look abandoned.

The year that I took the picture of the mess of them we counted over 30 rattlers in and around the den itself.

I'll be back down there next week.
If you don't care where you are, you are not lost.
You must log in or register to reply here.