Just finished a hunt in Namibia. One day another client and her PH came across a Black Mamba. The stopped and waited for it to cross the track. It instead decided to raise up in front of the truck to get a better look at the occupants. It opened it's mouth and gave a good hiss then dropped down and went on it's way. Retelling the event at lunch was traumatic for the rest of us because there are no snakes where we live , except in the zoo, and occasionally a boa or python that some idiot brought into the state or allowed it to escape would make the news. The PH gave us the rundown explaining that you have to be calm if bitten then find a shady tree lay down, cross your arms across your chest then relax. This would make it easier for the others to lift you up because you have only 15 minutes after bitten to get help. I mention all this to relate what happened to me one freezing night in a blind. I'm a big guy 6 foot two, 285 lbs, and while wearing a heat retaining layer then topped by sweat pants and my regular pants, then sitting in a chair with a wool blanket in my lap and another wrapped around me I was still freezing. It was so cold my testicles migrated up under my armpits it was that cold. During the night I felt a tug on my blanket then felt something brushing up against my calves then coiling up behind my legs. Of course I begin reviewing the protocol after a mamba bite then notified my PH that an animal was coiling up behind my legs. My PH is one of those who believes that a dead snake is a good snake. I told him to lift the blanket and shine the light on the animal, he does so and I see a black curved body then he drops the blanket. I'm kinda thinking that i'm gonna share my blanky with a Black Mamba. He lifts the blanket again, at my urging then starts laughing. Upon closer inspection it was his tracking dog. She's about 8 pounds some kind of terrier dachshund. You know dogs. They won't ever just lay down. They got to spin around several times (coiling) before they settle down. Man what a relief. It was so cold she left the truck, tracked us down to the blind and found a warm place to settle. Bless her heart. 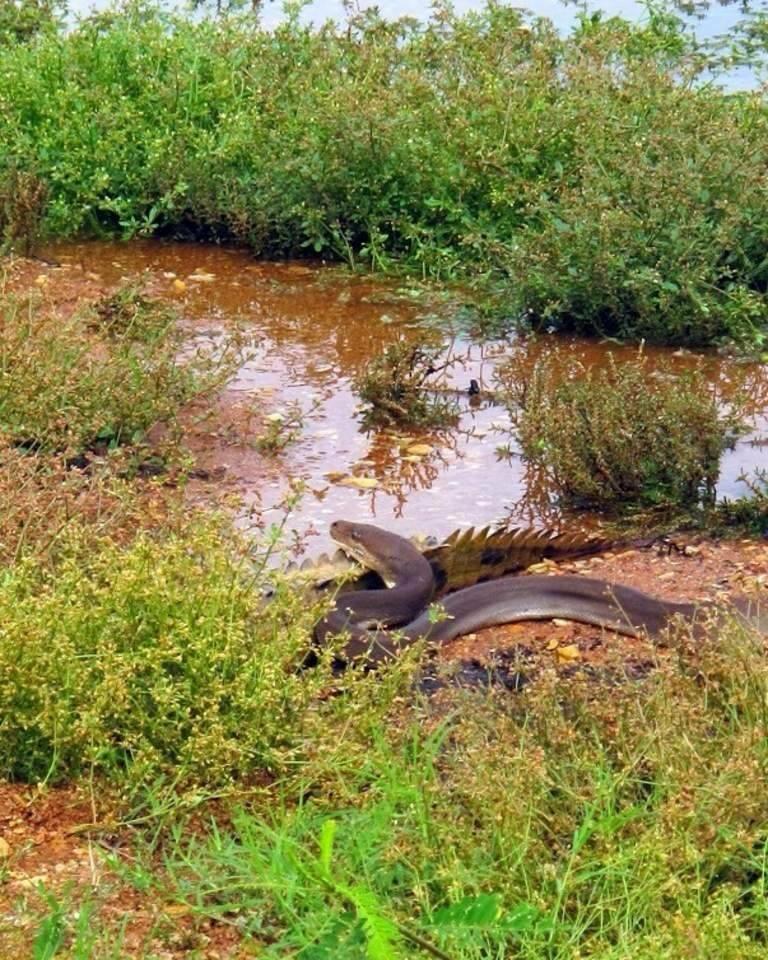 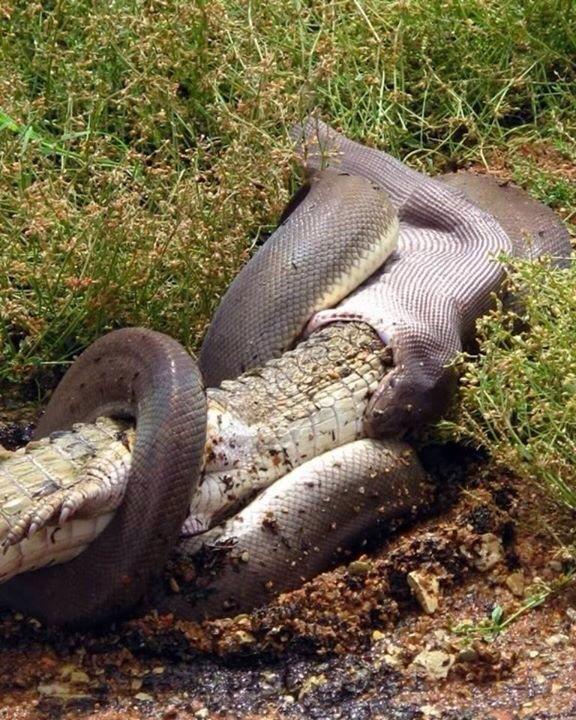 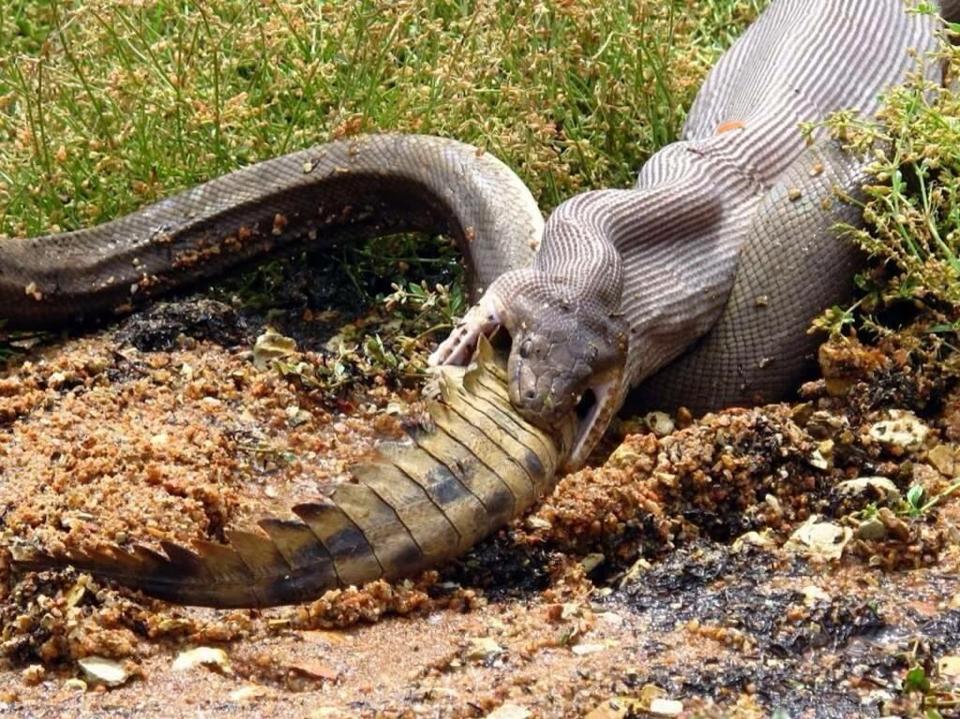 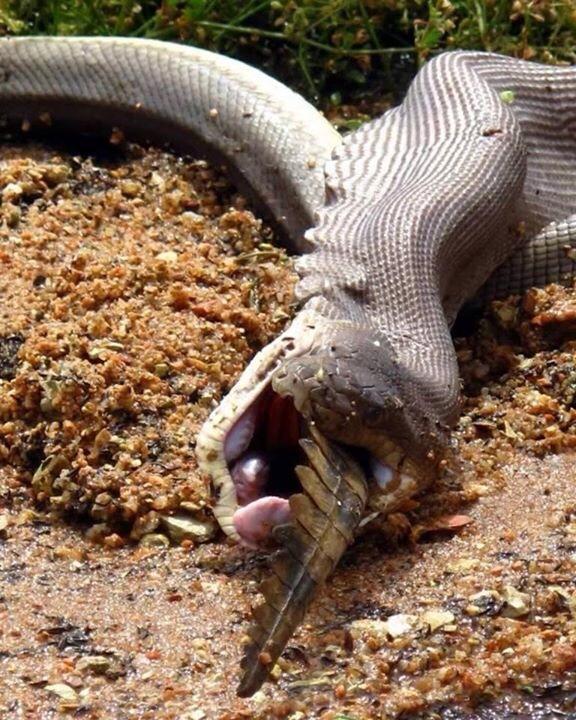 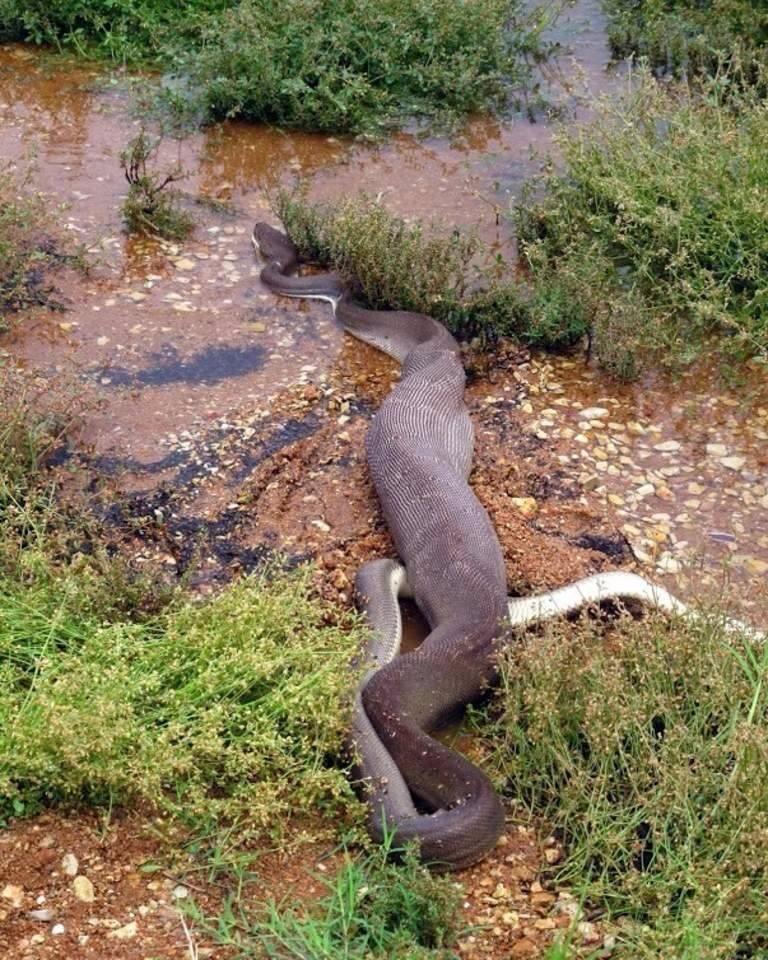 john deere for sale all good apart from slight rattle 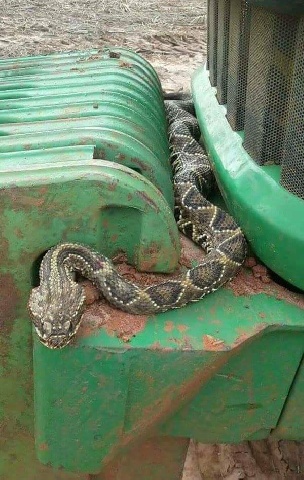 I have no use for a snake! The top photo comes from my h7nting camp in Arkansas and the bottom near a river in South Africa. The top one died shortly after the picture was taken.
Click to expand...


Same thing that lady in Canada at the Tim Robbins did, drop panties, shit on the floor, then scoop up said shit and throw shit at it.

This Egyptian Cobra tried to come in my blind today. Didn’t think they were out this time of year in Namibia 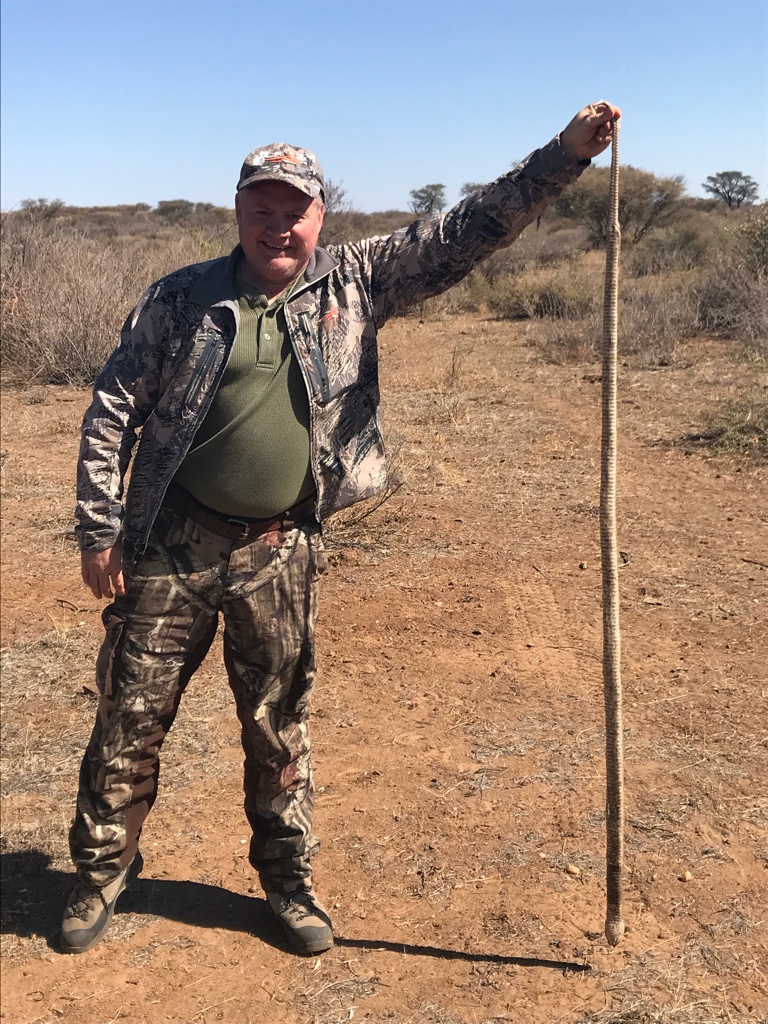 Lee M said:
This Egyptian Cobra tried to come in my blind today. Didn’t think they were out this time of year in Namibia View attachment 238749
Click to expand...

He's so well behaved though. 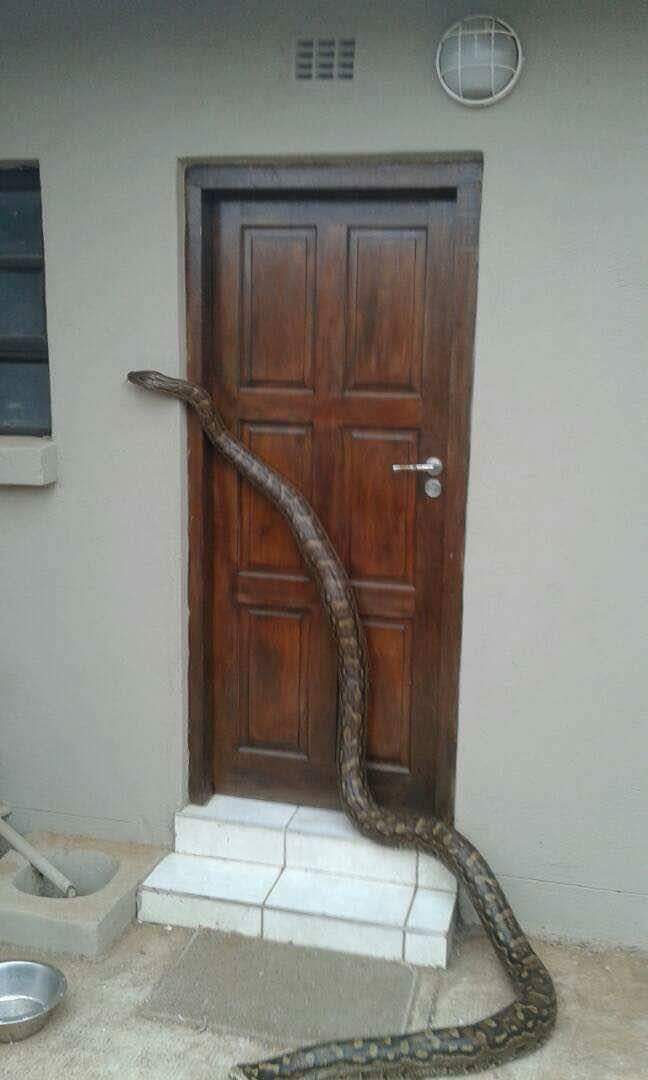 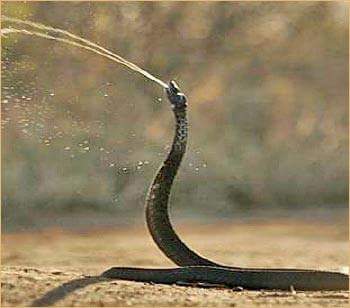 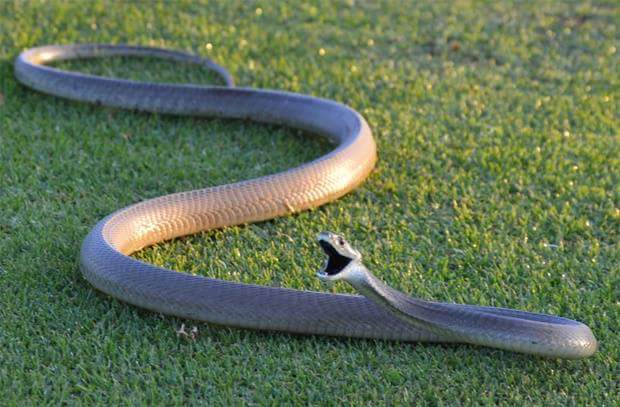 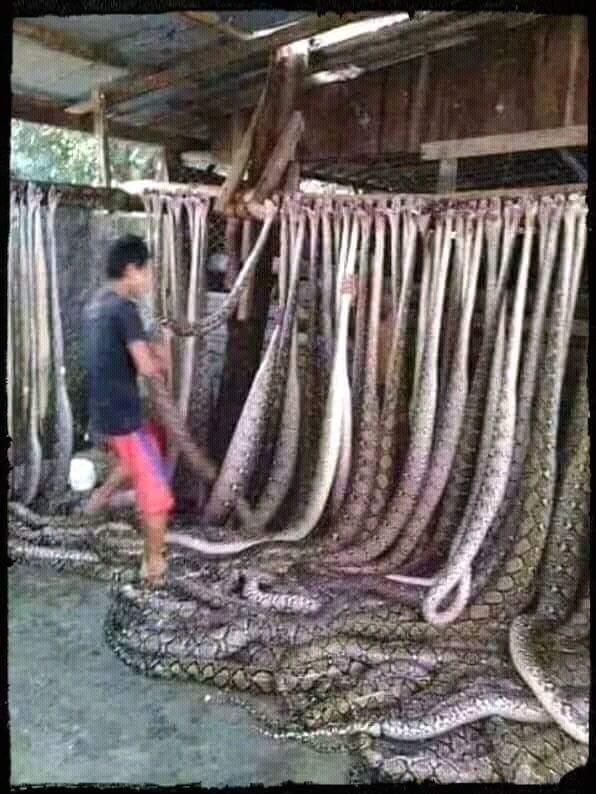 That has to be the creepiest job ever.

Writing its name in the sand 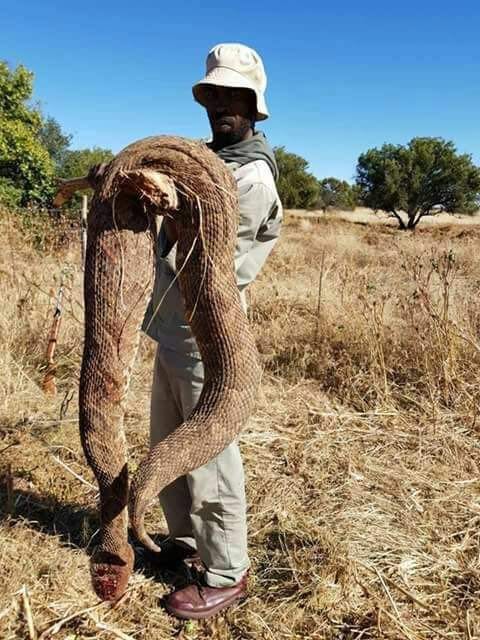 No! No snakes for me.

I’ve been struck twice by cottonmouths during early bow season in the Mississippi Delta. Fortunately my snake boots protected me. Scared the living crap out of me (no pun intended). But it hasn’t left me with any love for them. Which has evolved to see the snake kill the snake. Not a benevolent live and let live approach but it is what it is.

That thing is friggin huge. 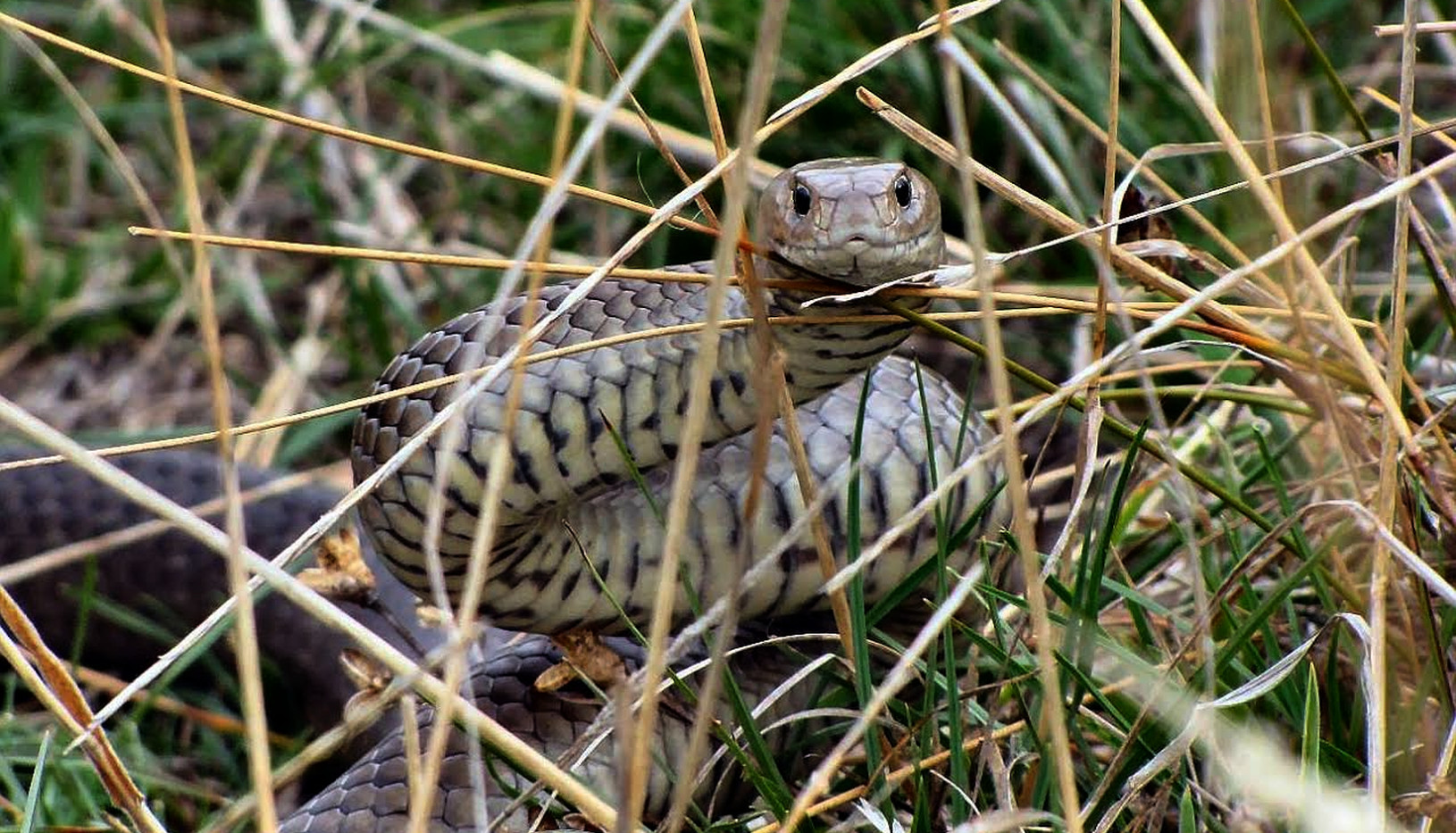