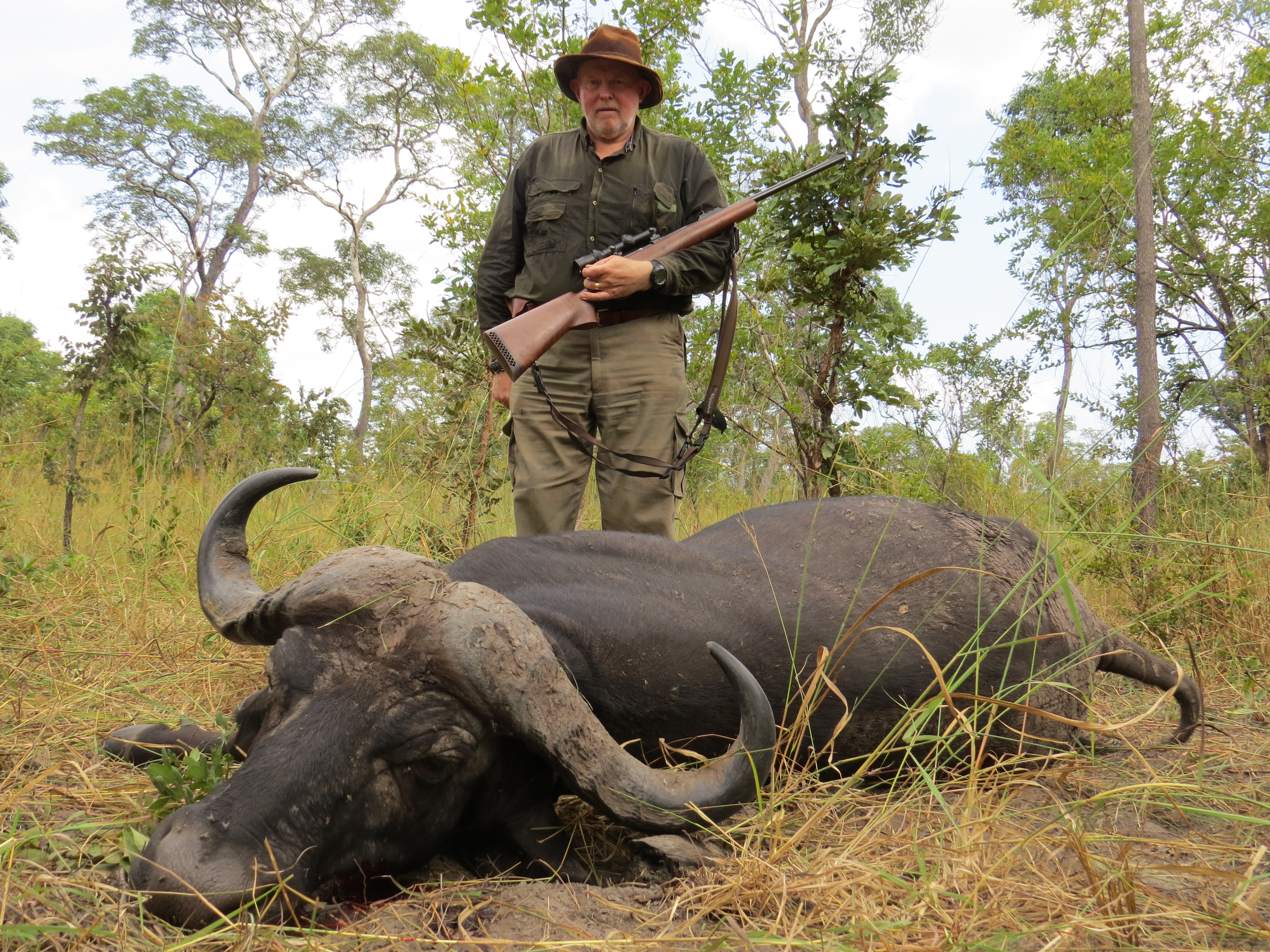 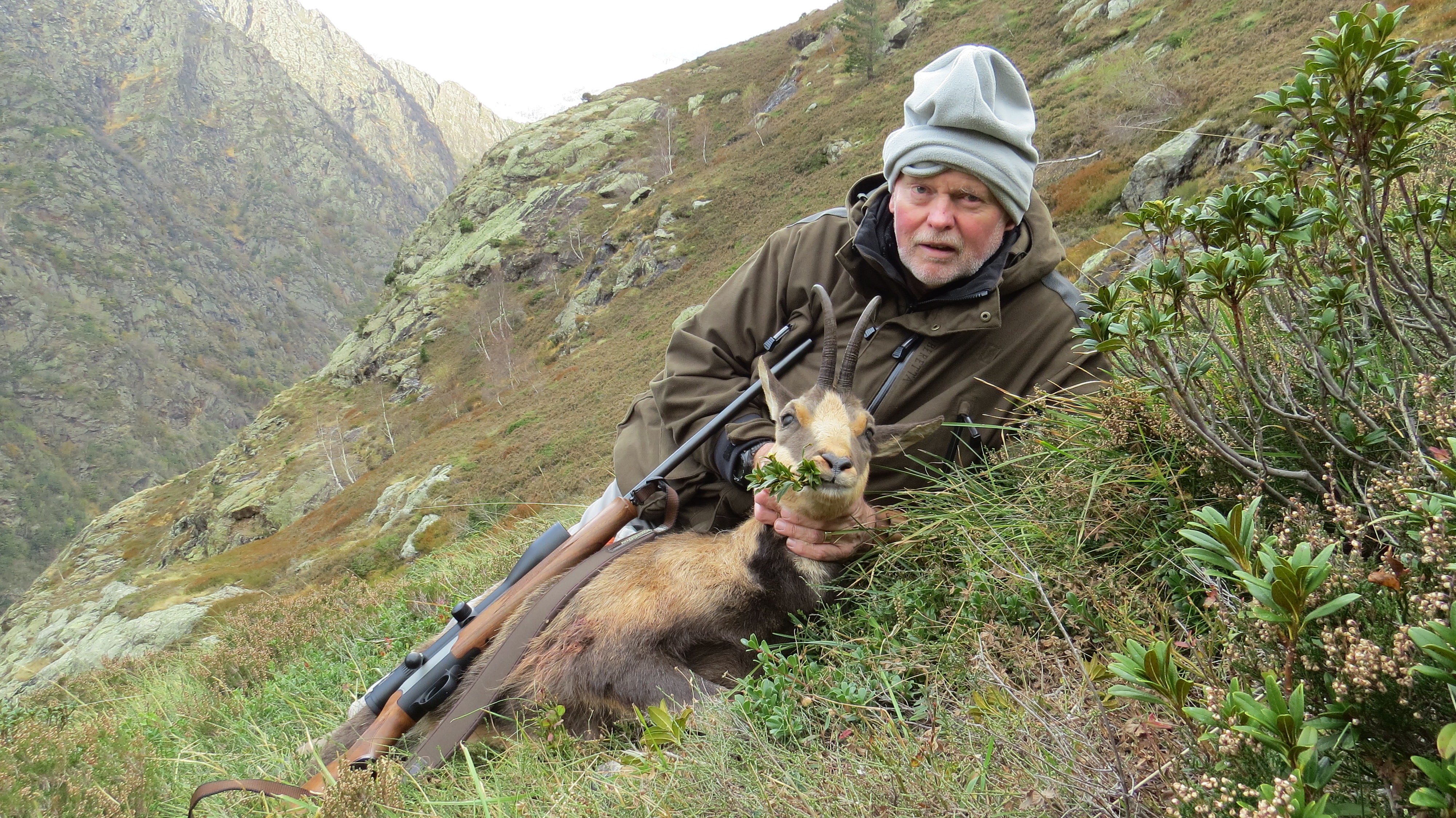 Mouflon in snow near Lac Guery in the Auvergne in France 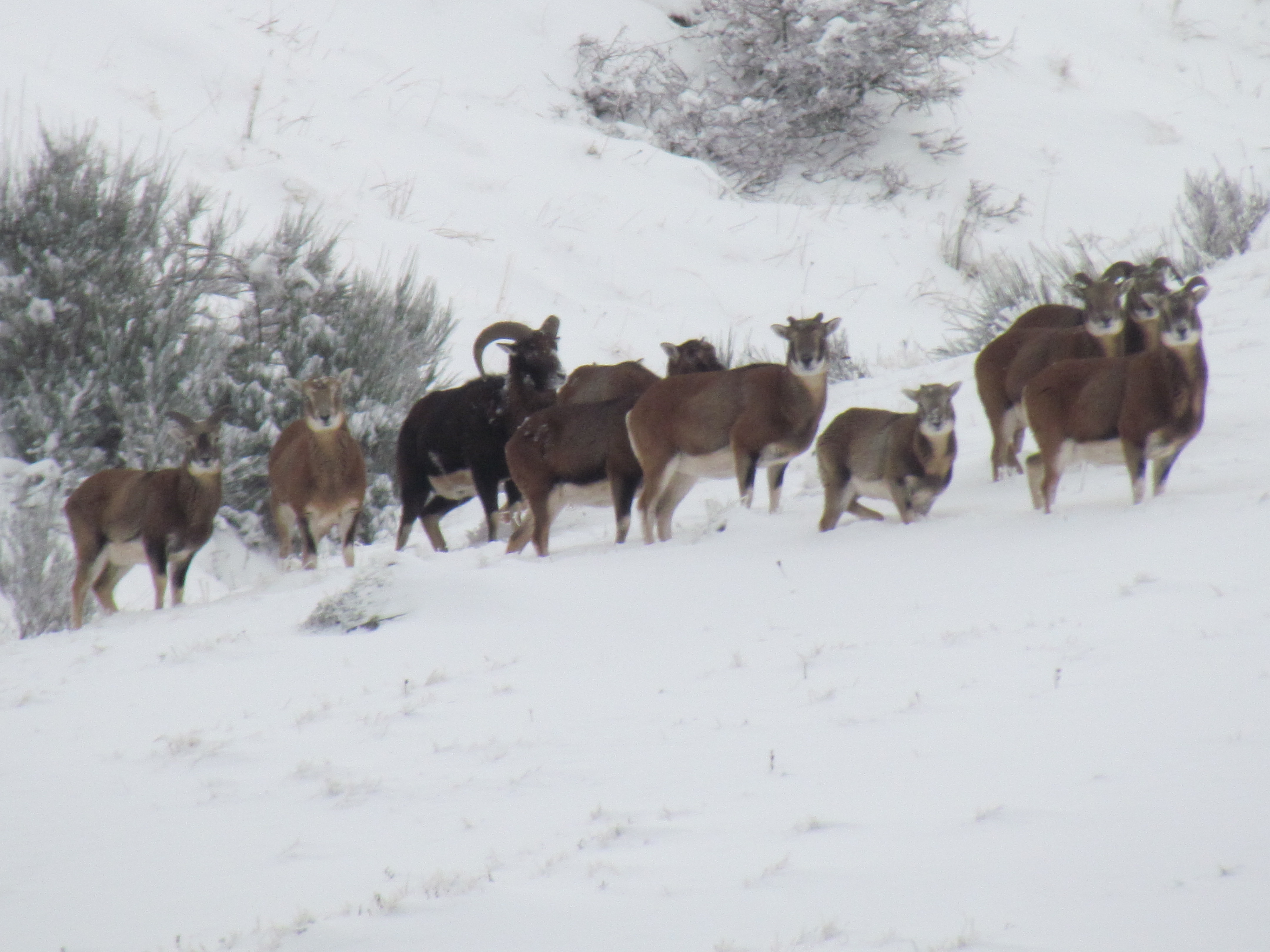 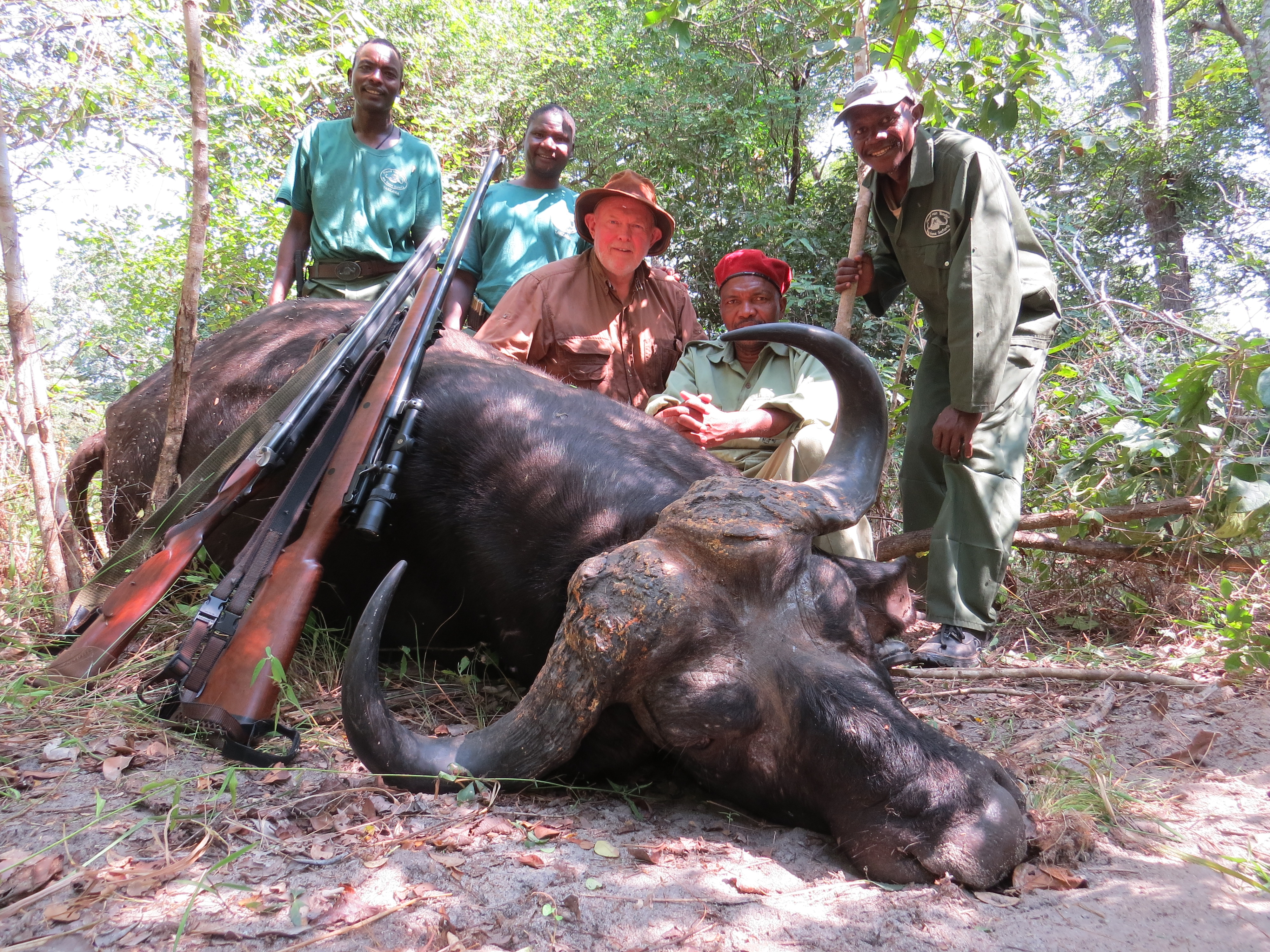 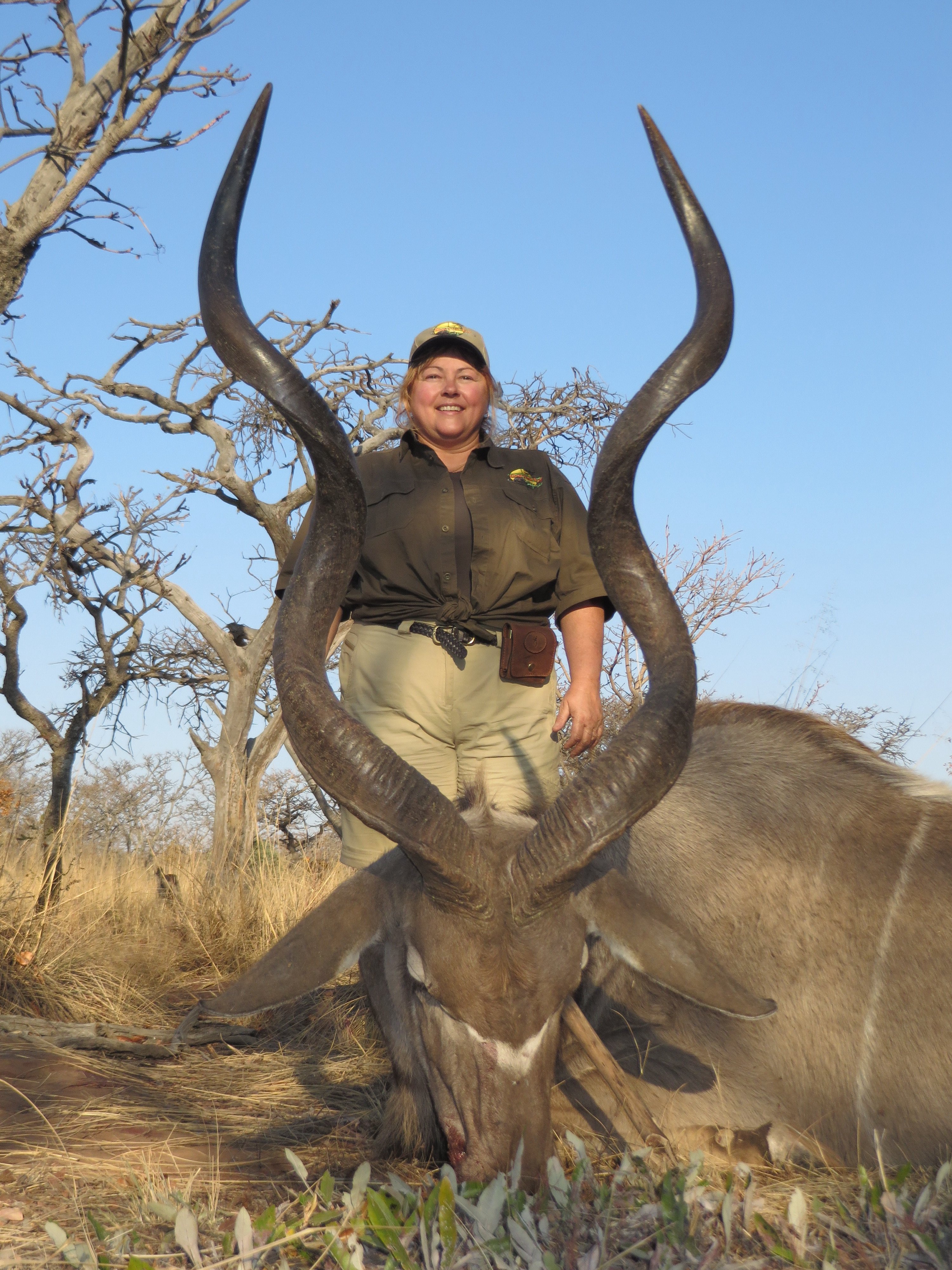 2. To be eligible participants must post an eligible picture in this thread. Picture posts which do not show any picture(s) will be deleted.

3. Pictures must be posted between January 6th to March 10, 2015 (at midnight Pacific Standard Time). At that time nine pictures will be selected as finalists by a panel of three judges, all members of AH including myself. Each judge will choose their top three pictures which will be finalists. The nine pictures selected as finalists will then be posted on March 15, 2015 in this thread and registered members of AH who have been members prior to March 10, 2015 will then be allowed to place ONE vote for their favorite picture from amongst the finalists (judges cannot vote). Voting by AH members will take place from March 15th until March 22, 2015 (at noon Pacific Standard Time). The finalist with the most votes will be the winner. In the case of a tie the winner will be selected by the panel of three judges from the pictures that have tied. The winner will be announced by March 23, 2015 in this thread.

4. Any prize unclaimed after twenty-one (21) days from the date of notice will not be awarded.

5. The hunt has to be taken in 2015 with dates to be decided and agreed upon between prize winner and Arc Africa Hunting Safaris by May 15th, 2015, should booking not be made by that time the prize will be void and non-redeemable.

6. Prize will be made available only to the identified winner.

7. The prize is non-transferable, non-assignable, non-refundable, non-redeemable for cash and no substitute prize or substitute of animals will be offered.

8. Wounded game which is not recovered is considered as hunted.

9. Only 7 days including arrival and departure days and 4 trophies (1 Blue Wildebeest, 1 Impala, 1 Blesbuck and 1 Warthog) are redeemable by hunter. Days and trophies are non-transferable between the hunter and observer and may not be combined.

10. Except where prohibited by law, the winner by acceptance of the prize agrees that Arc Africa Hunting Safaris and AfricaHunting.com or those acting under its authority may use the winner's name, picture/portrait, likeness, for advertising and promotional purposes without consideration or further permission.

11. Arc Africa Hunting Safaris and AfricaHunting.com, its parent, affiliates, subsidiaries, retailers, agencies and the respective officers, directors, employees and agents, are not responsible for distorted, incomplete, illegible, undelivered, damaged, or lost entries; and/or any contest disruptions beyond its control.

12. Entrants and winners are solely responsible for their own actions relating to this prize, and the acceptance and/or use of a prize. By participating and/or by acceptance or use of the prize, all entrants and winners agree to release and hold harmless Arc Africa Hunting Safaris and AfricaHunting.com, their parent, affiliates, subsidiaries, retailers, agencies, other prize sponsors and the respective officers, directors, employees and agents from and against any liability arising in connection with the use of the prize.
Click to expand...

Thank you to everyone who has entered this contest! There are so many great pictures and an incredible amount of entries! Thanks again to Justin from Arc Africa Hunting Safaris for his generosity. We'll be selecting the nine pictures and posting them within the next few days. Choosing from among so many amazing photos is going to be difficult!!!

The finalists will be selected by a panel of three judges, all members of AH including myself, AH Sponsor Arc Africa Hunting Safaris and AH member Velo Dog. Each judge will choose their top three pictures which will become the finalists. The nine pictures selected as finalists will then be posted on March 15, 2015 in this thread and registered members of AH who have been members prior to March 10, 2015 will then be allowed to place ONE vote for their favorite picture from amongst the finalists (judges cannot vote).

Voting by AH members will take place from March 15th until March 22, 2015 (at noon Pacific Standard Time). The finalist with the most votes will be the winner. In the case of a tie the winner will be selected by the panel of three judges from the pictures that have tied. The winner will be announced on March 23, 2015 in this thread.
Last edited by a moderator: Dec 1, 2016
Jerome Philippe, Founder of AfricaHunting.com

I would like to thank everybody who entered and participated in this competition. The entries are all very strong and the three judges will have an extremely challenging task.

As some of you are aware, this hunt has more sentimental value to me than just a free give away and I'm confident that the winner will have an exciting and memorable trip.

There are a number of great photos in this thread. I have enjoyed viewing them all.

Thanks for sponsoring the contest.

A great competition, we have seen some amazing photos, thanks to Justin and Jerome.

Justin, thanks for the opportunity to play.

I wish the judges well in their deliberations because there are some incredible photos.

To all the folks who took the time to share your photos;
Thanks! It was a pleasure to see a little of where you have been.

Best Thread ever. Justin, you will certainly be at the top of the stack when planning my next trip. Thanks!

Just a simple" THANKS" to all involved
Glen
GOOD LUCK AND PLAY SAFE !

Thanks for sweet offer! Great seeing the pictures.

Great thing that's being done here and I would not want to be a judge.

Best of luck chaps! I had a great time sharing my memories and seeing yours.

I dont envy the judges!

Good Luck to all! And thanks for sharing you pictures with the rest of us. Thanks Justin for a great contest.
Enjoy Life Now! It has an Expiration Date.

Thanks guys, I have really enjoyed watching this thread. Gave me more destinations I must see in my lifetime!
Good luck and God Bless to all.
Cody
"Montana seems to be what a small boy would think Texas is like from hearing Texans" John Steinbeck
D

G
gprippers alg22 gprippers wrote on alg22's profile.
Hello! Im in Grants Pass Oregon, 97527 and if you want to do a one time package instead of hassling with selling and SHIPPING one or two boxes at a time...id do $1000 for the package shipped. Mark it sold and give me a shout if you want to accept my offer.
Ive got almost 500 A+ deals on ebay so im legit ( so they tell me! LOL!).
You are also welcome to call as well.
Thanks,
Rob/gotstuffguys
Today at 3:45 AM •••
G
gprippers SAFARIKIDD gprippers wrote on SAFARIKIDD's profile.
Hello! Nice rifle! I have IDENTICAL rifle in 375 H&H so i was wondering what gunsmith did the work on it? Appreciate it and if you decide there is anything you are willing to take in partial trade, let me know. I have quite a few pistols, long guns and sxs & o/u shotguns as well.