AfricaHunting.com said:
There were so many great pictures to choose from which made judging this contest more challenging then ever before!

The nine finalists pictures were selected by three judges, myself, AH Sponsor and donor of this hunt Arc Africa Hunting Safaris and AH member Velo Dog whom I would like to thank for taking on this challenge. There are three photos from each judge represented, which are posted below in no particular order.

Registered members of AH who have been members prior to March 10, 2015 may now place ONE vote for their favorite picture from amongst the finalists (judges and finalists cannot vote). To place your vote, reply in this thread by including in your post the number of the picture you are voting for. Voting will take place from March 16th until March 23, 2015 (ending at noon Pacific Standard Time). I am extending the voting by one day as I am posting the finalists a day late.

The finalist with the most votes when the contest closes will be the winner. In the case of a tie the winner will be selected by the panel of three judges from the pictures that have tied. The winner will be announced on March 24, 2015 in this thread.

Thank you again to everyone for all of the amazing entries and good luck to the finalists!

PICTURE ONE
by AH Member Ardent
Link to Picture 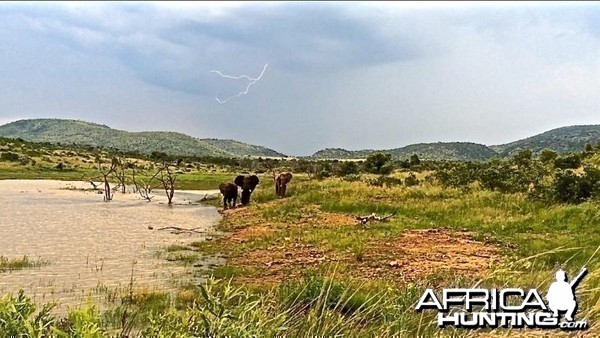 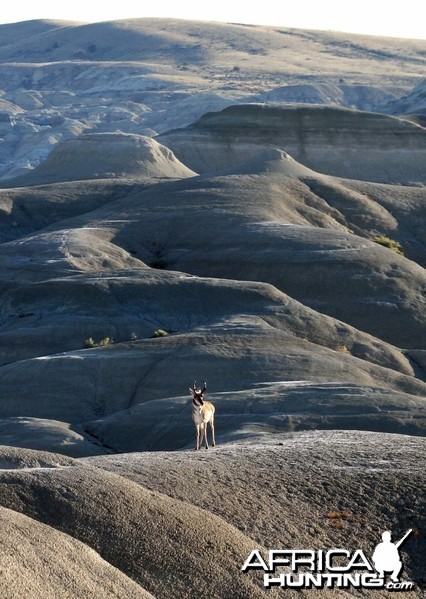 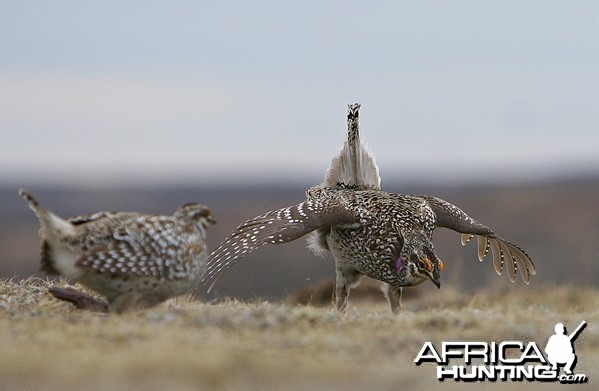 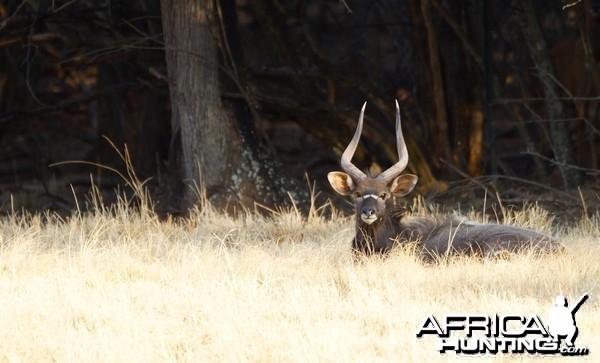 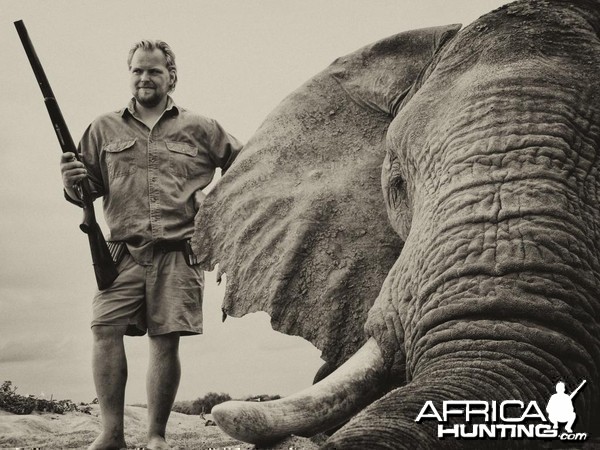 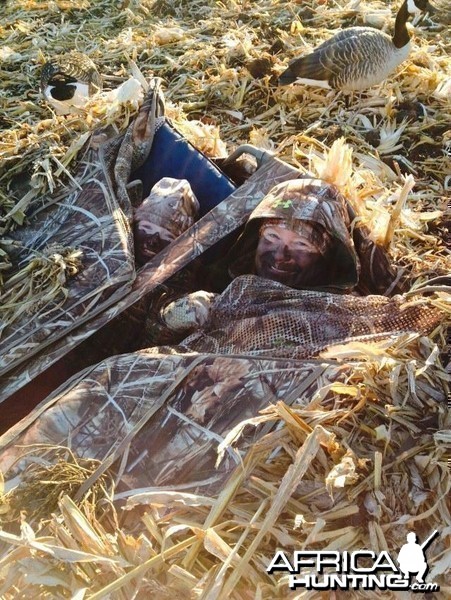 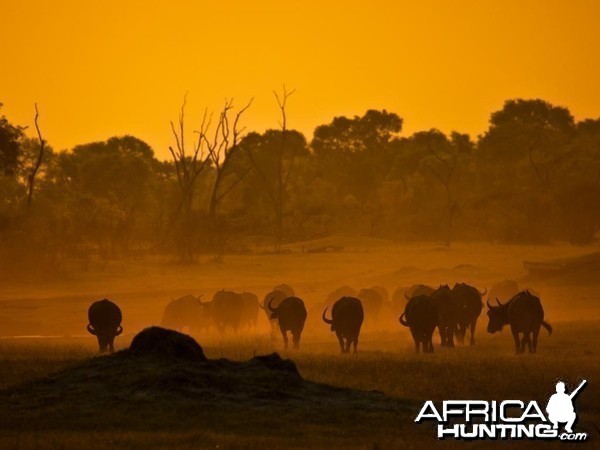 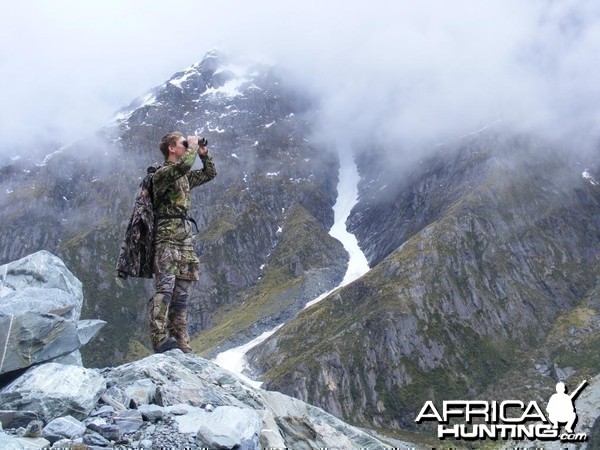 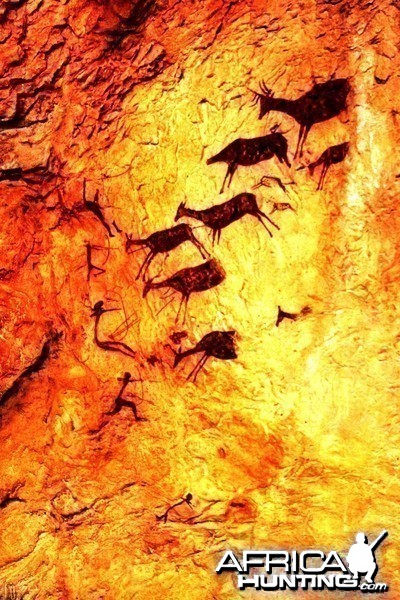 Please only ONE vote per registered member of AH who has been a member prior to March 10, 2015! If you vote more than once your votes will not be counted.
Click to expand...

As I said in my PM to you, I take this as a huge privilege and I really appreciate the chance to have participated in this way.
There were quite a few excellent photos submitted that, I had to struggle with before finally settling on my three choices.

Also, the reason I did not submit any photo of my own is that I felt I would just clutter up the works with my mediocre photo skills.
Glad now that I did not submit because then I could not have had the honor of being a preliminary judge.
In spite of that, perhaps next time I might try to submit something, not sure yet.

Good luck to our finalists,
Velo Dog.
Last edited by a moderator: Dec 1, 2016

They are all good!

Great Photos, but my vote goes to PICTURE SEVEN
by AH Member A.Dahlgren.

Picture #7 is my vote
Life is not a journey to the grave with the intention of arriving safely in a well preserved body, but rather to skid in broadside, thoroughly used up, totally worn out, and loudly proclaiming, “Wow what a ride!“

Your pictures are exceptional. Wouldn't it be great to let your photos speak for themselves instead of lobbying another site (that have AH members with virtually no posts here or who normally don't participate) you are a member of to get them to vote for you. Maybe I am just old fashion......or still soured from the last AH photo contest.

Maybe I am alone in my sentiments. Maybe it is cultural. I guess it is all within the rules. For some reason it just doesn't feel right though.

Possibly all the other contestants are doing the same. If so I apologize for singling you out.


Posted by Anton Dahlgren on another site:

Been a member on Africahunting for almost as long as here but only have made 20 posts or so. Anyway I entered a photo contest that they did and 2 out of total 9 photos are from me. Please vote for Picture 5 or 7

You need to be member since before today so no new members can vote.

http://www.africahunting.com/t...r-2015.19199/page-49
And here I am, returning to Africa of many faces;.... the sloe-eyed temptress with flowers in her hair who stole my youth and my heart, and left me an old man with a kaleidoscope of conflicting memories of many dashed hopes and some fulfilled dreams. E. Echols

Not likely. I'm pretty sure DOC managed the late entry for a reason, or he's getting absent minded.


I am just pleased to be a finalist with one of my photos.

BRICKBURN said:
Not likely. I'm pretty sure DOC managed the late entry for a reason, or he's getting absent minded.


I am just pleased to be a finalist with one of my photos.
Click to expand...

Noticed Doc's late post too. You never know about Doc but there's probably some cynicism wrapped around that photo.
And here I am, returning to Africa of many faces;.... the sloe-eyed temptress with flowers in her hair who stole my youth and my heart, and left me an old man with a kaleidoscope of conflicting memories of many dashed hopes and some fulfilled dreams. E. Echols

Picture 8 by Blacks for me thanks.
D

Picture #7 by AH member A, Dahlgren