When the guard is also an actor… 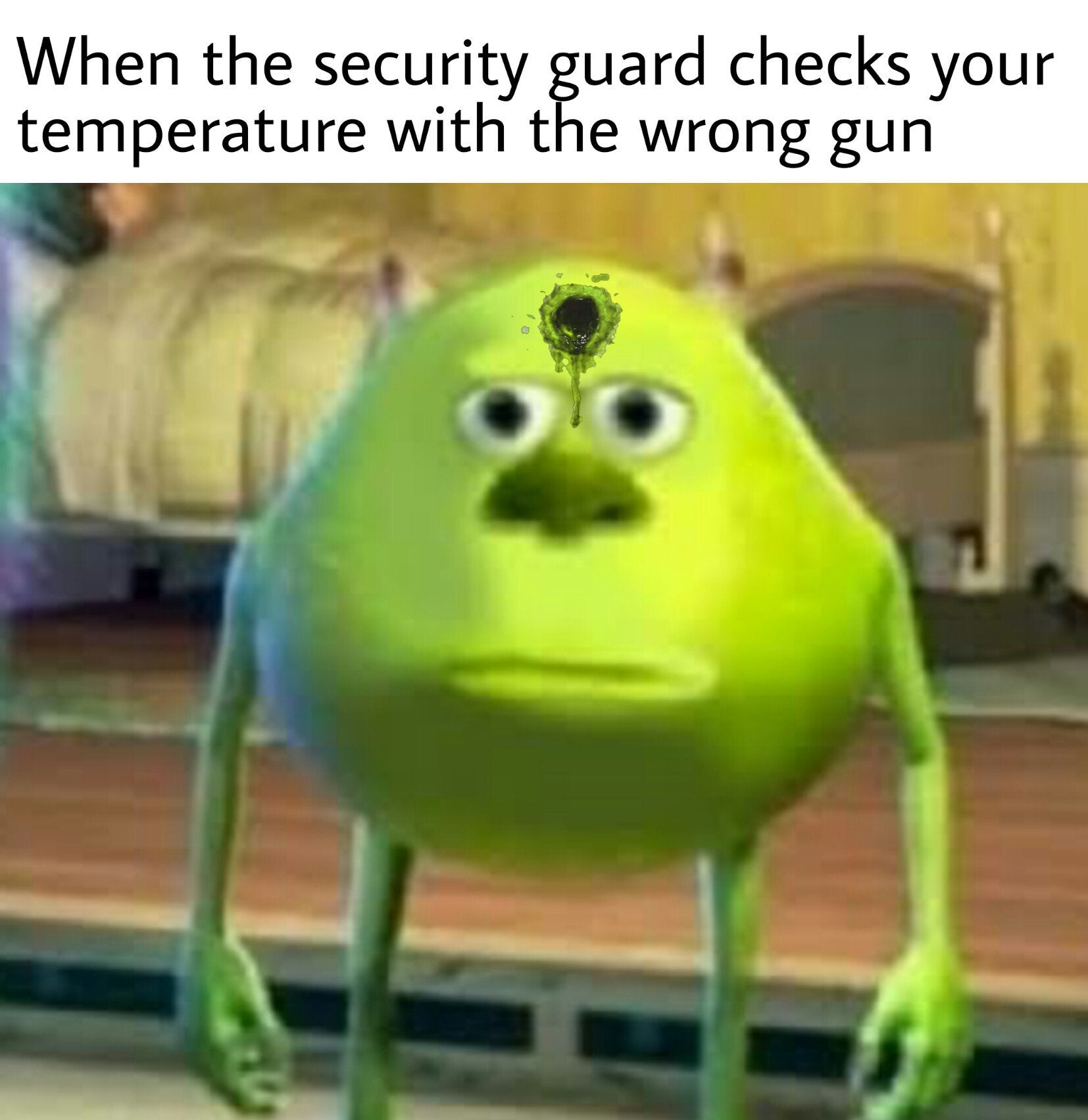 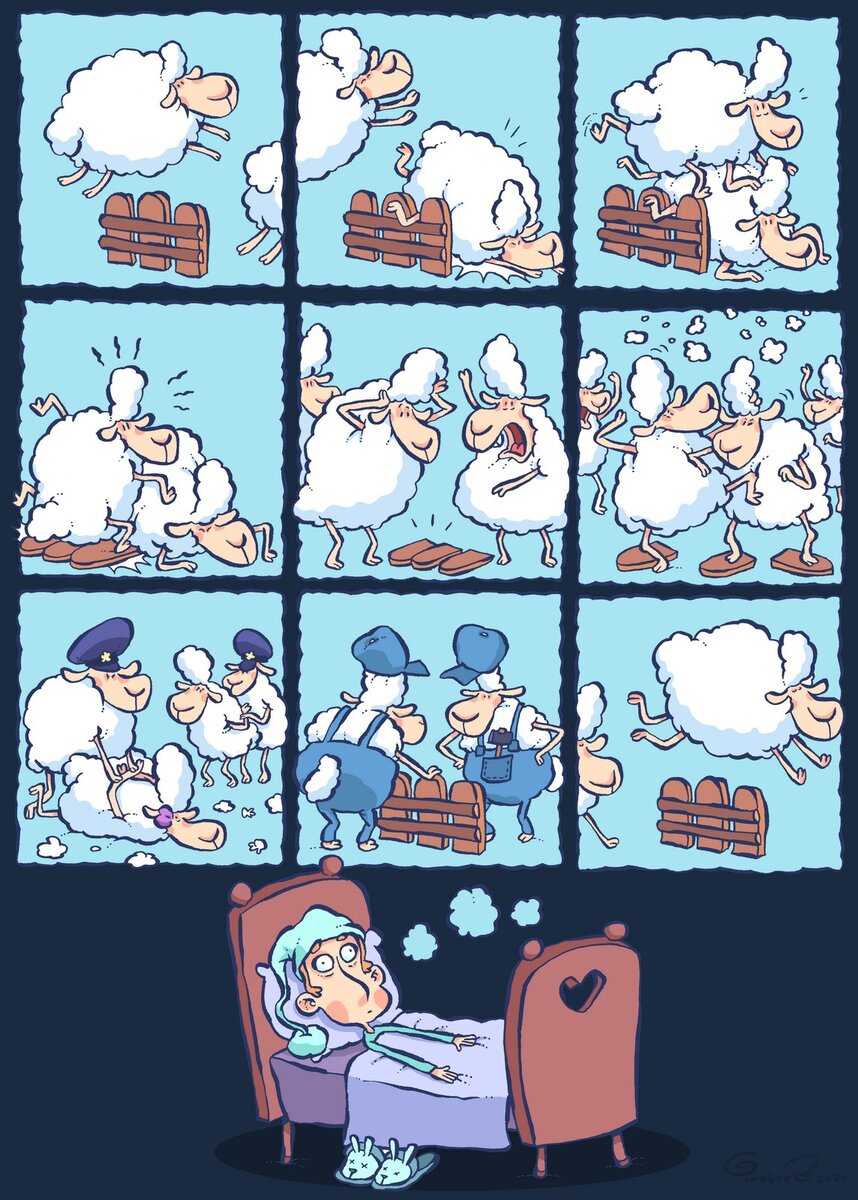 Once I was familiar with a group of guys with mathematical abilities. This was their only common feature, the other qualities were different. Someone is a typical nerd with glasses, someone is handsome, there were very athletic guys. One of them, already having a degree in mathematics, went as an ordinary soldier of the elite special forces.
There is a grandmaster Vladislav Tkachev, who plays chess for France. Once, during a tournament, he got into a fight in a bar with four Dutchmen and knocked out one tooth. And at another tournament, he cames for a match drunk and fell asleep on the 12th move.
So algebra is algebra, but mathematicians (and women mathematicians) are nimble sometimes. 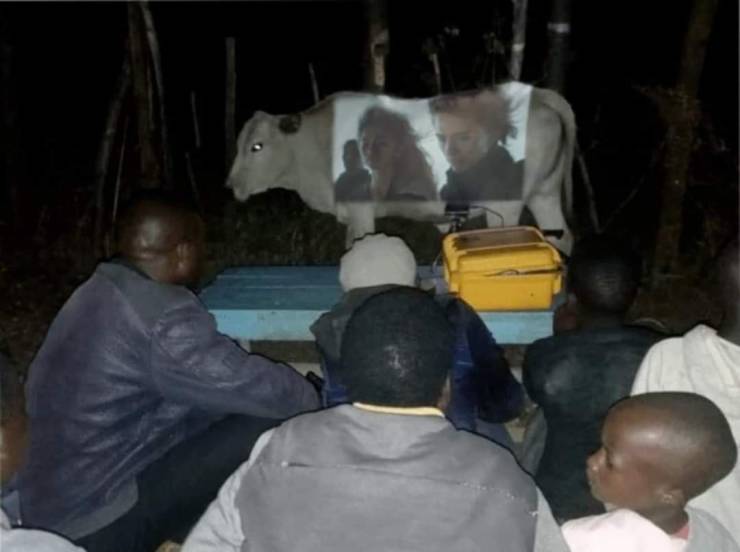 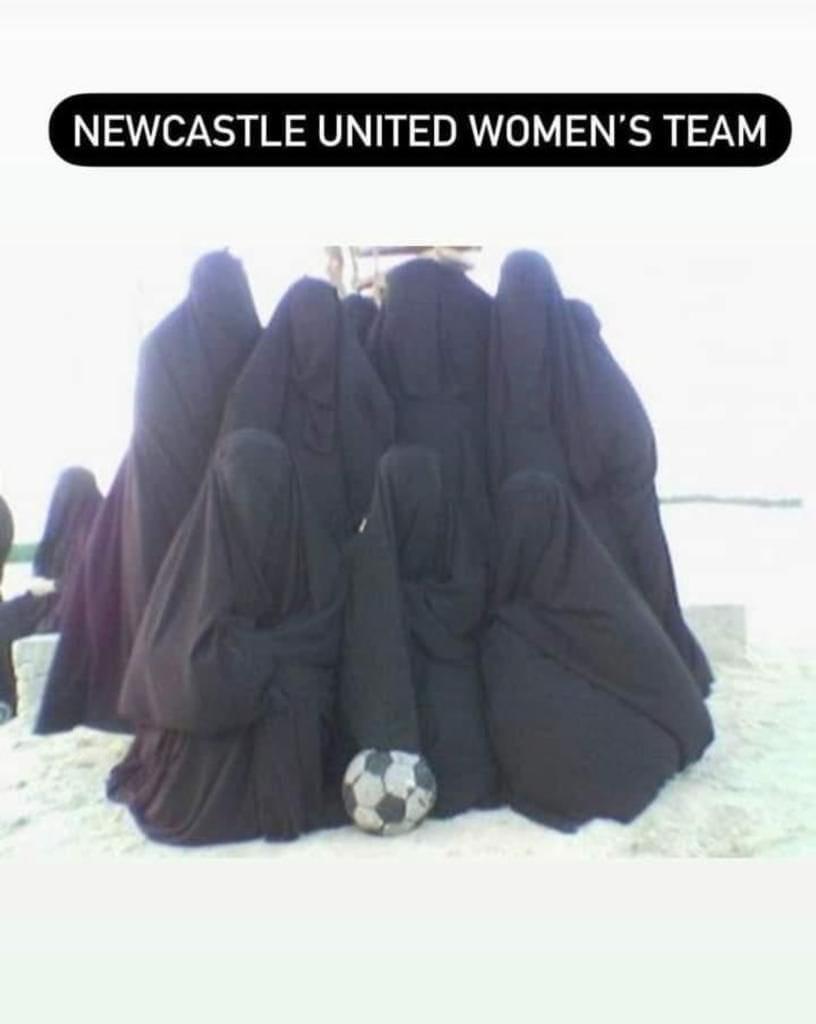 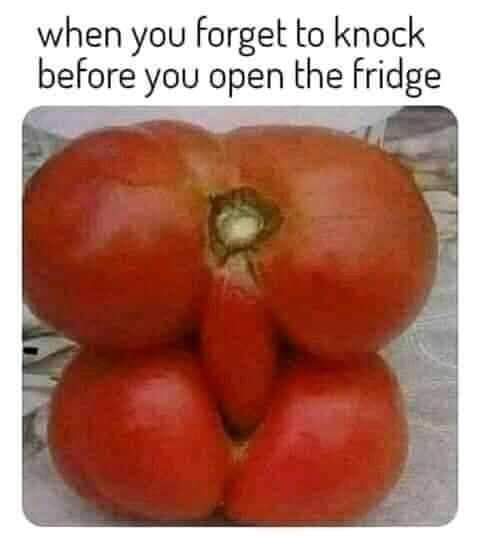 From the tips "How to behave in an earthquake":
"... put sausages in your pockets so that the search dog finds you faster..." 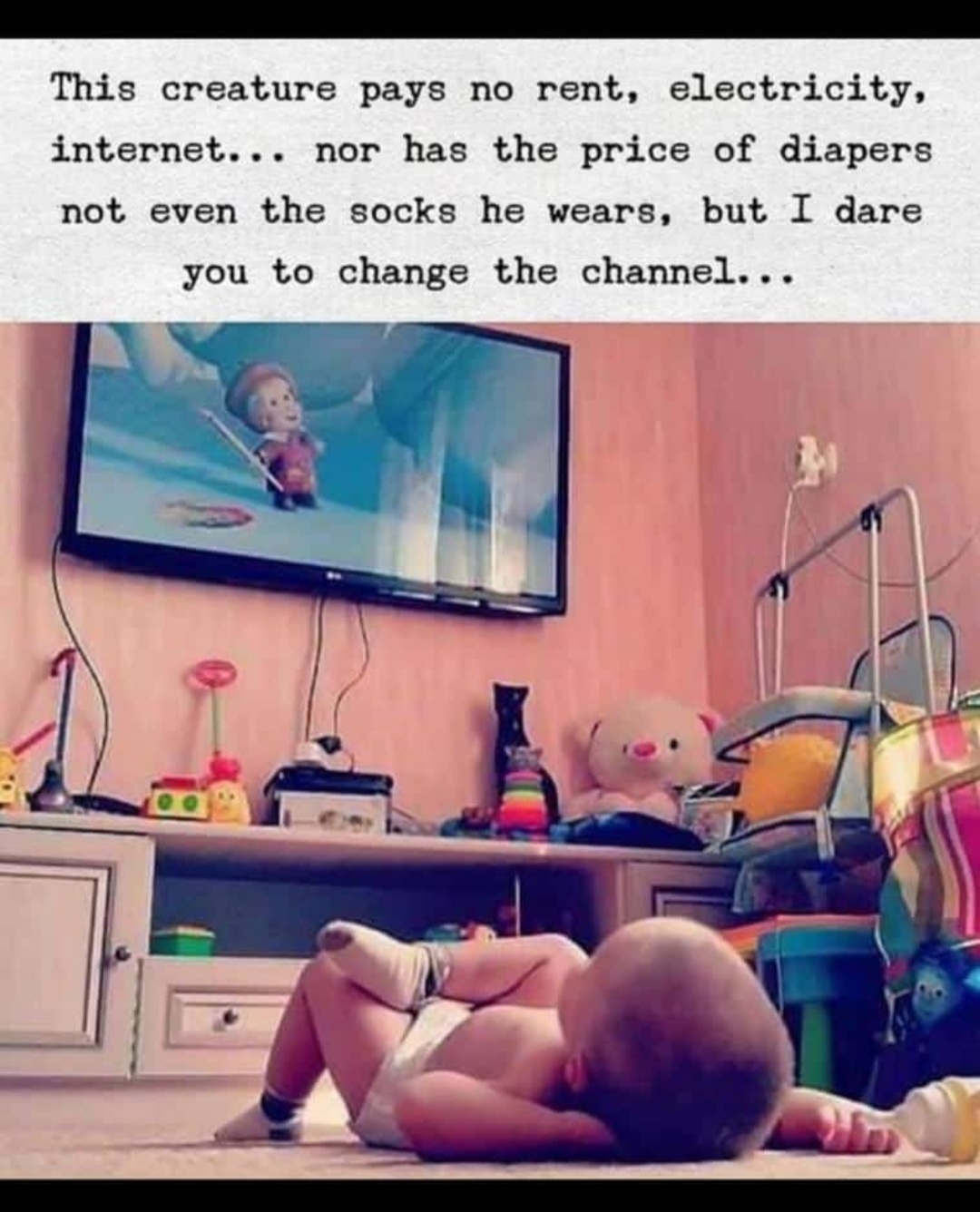 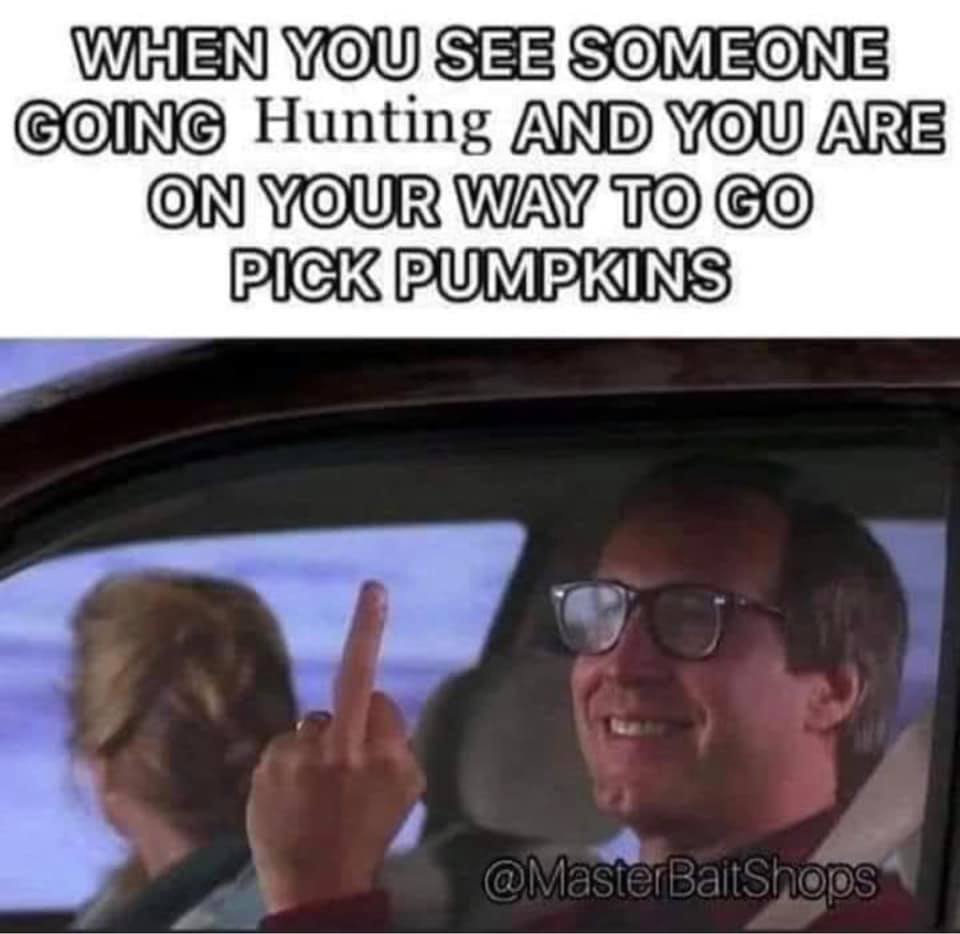 IF SCARE - SO SCARE 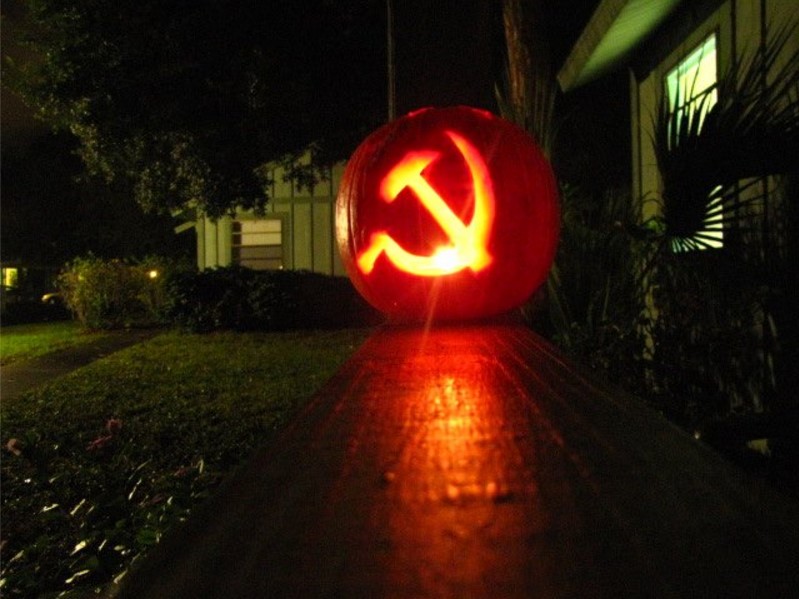 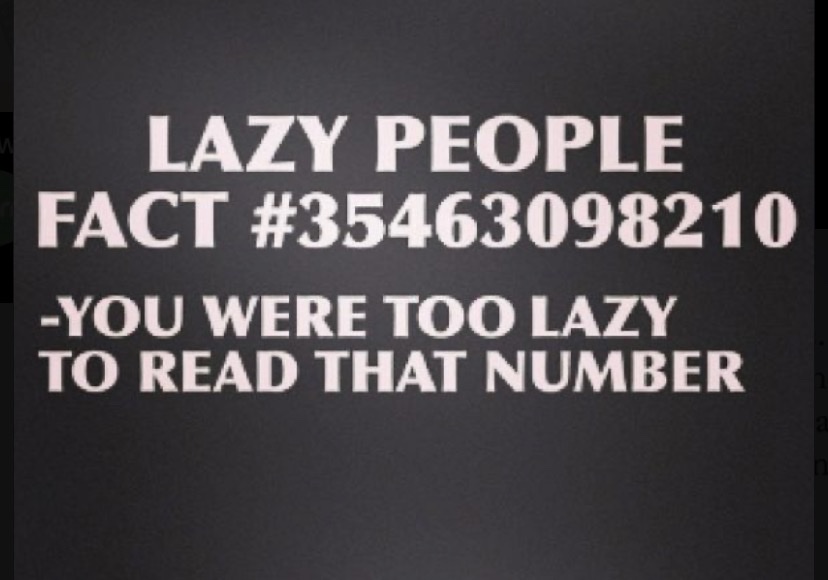 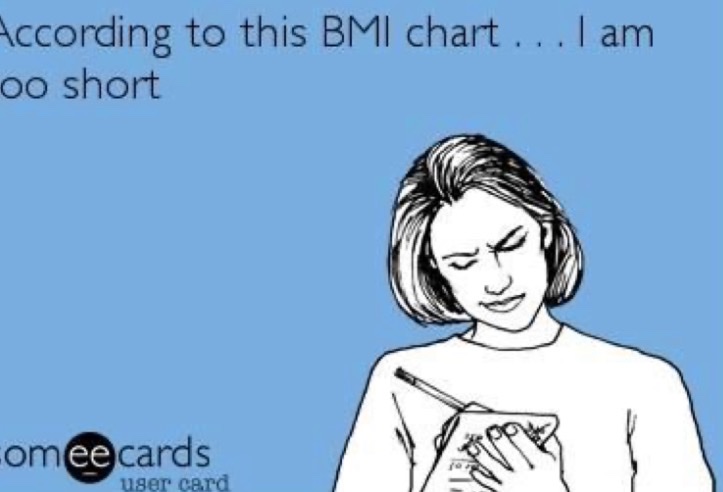 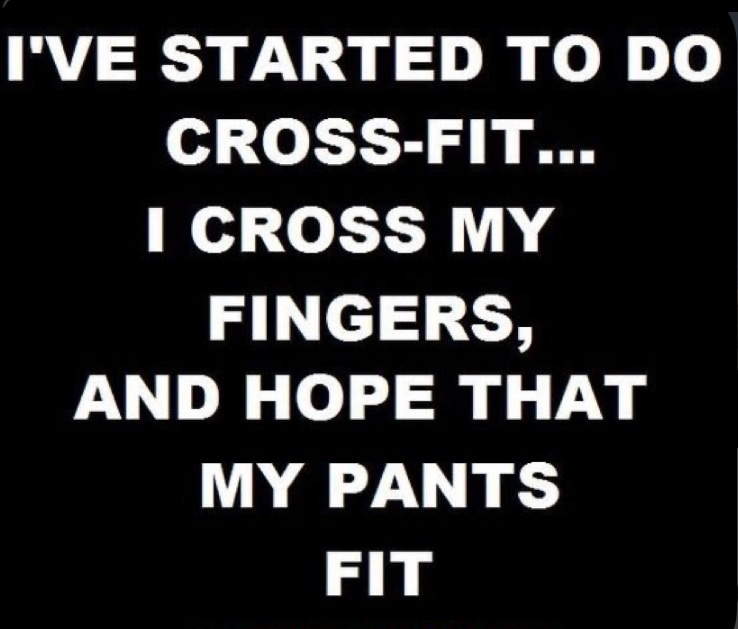 I will be hunting on this day, inshallah 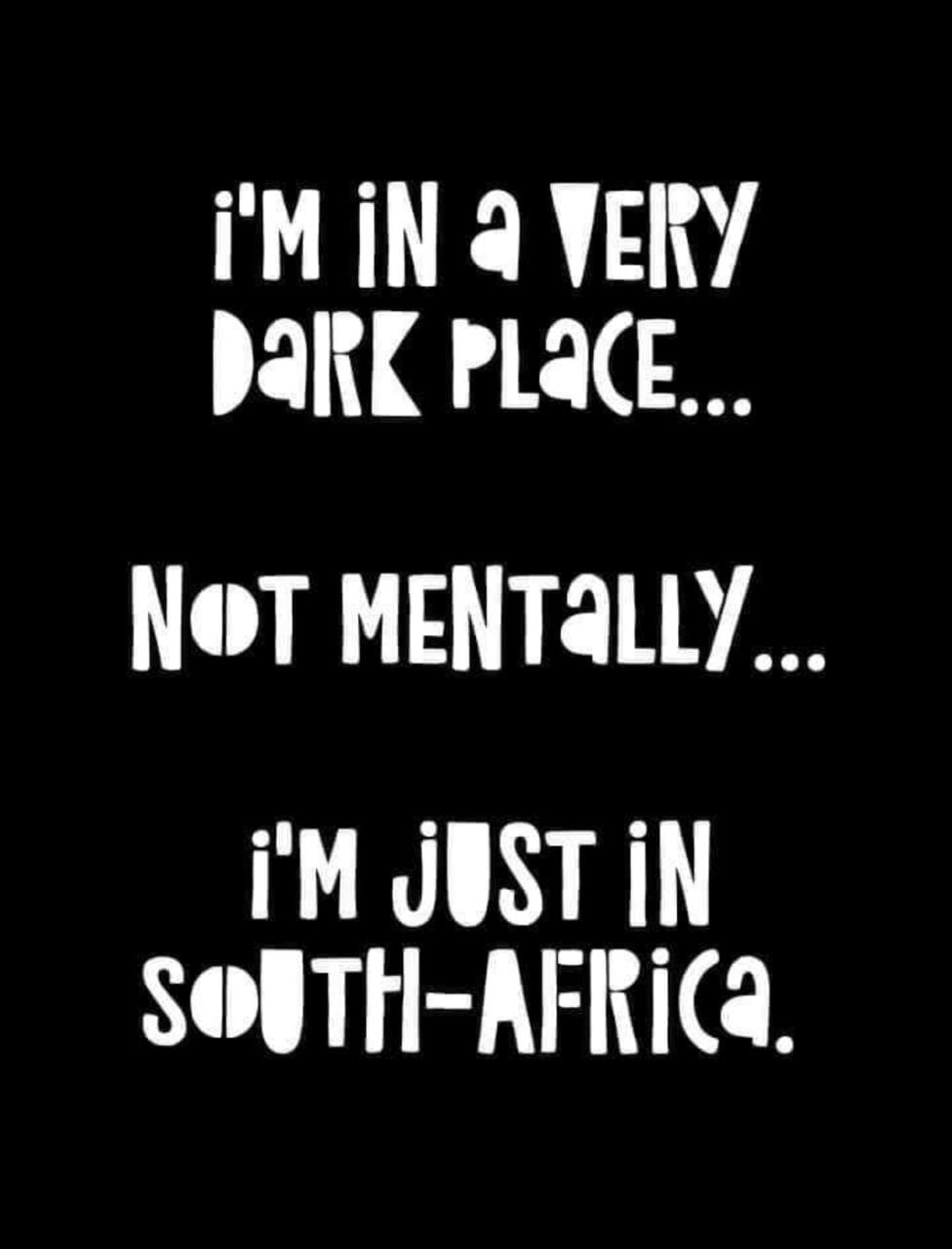 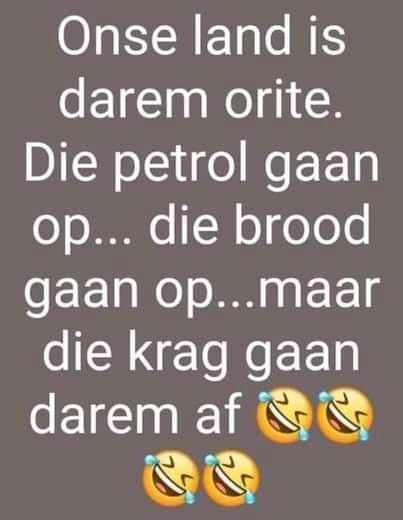 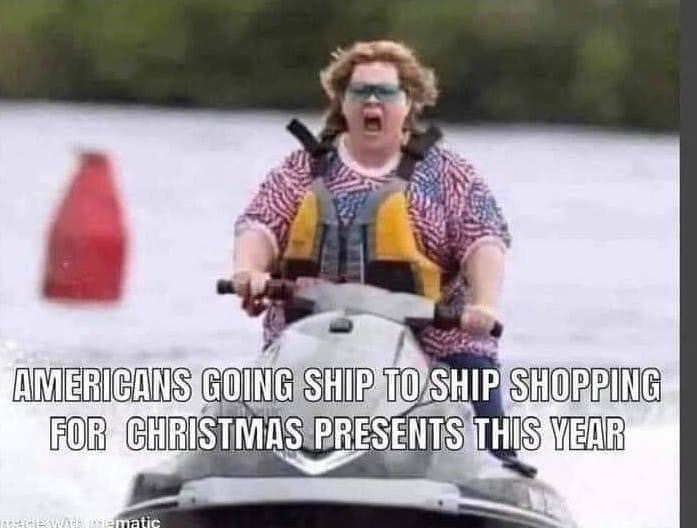 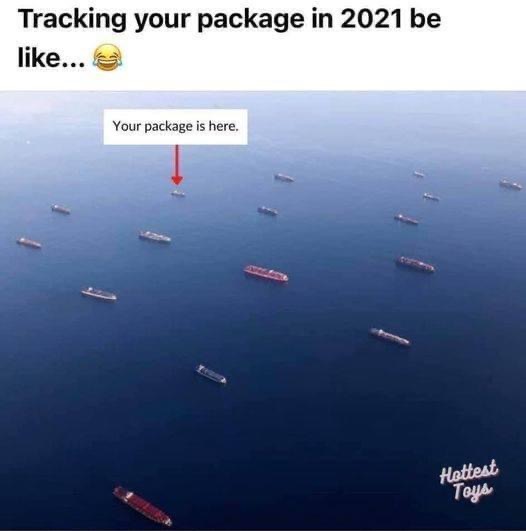 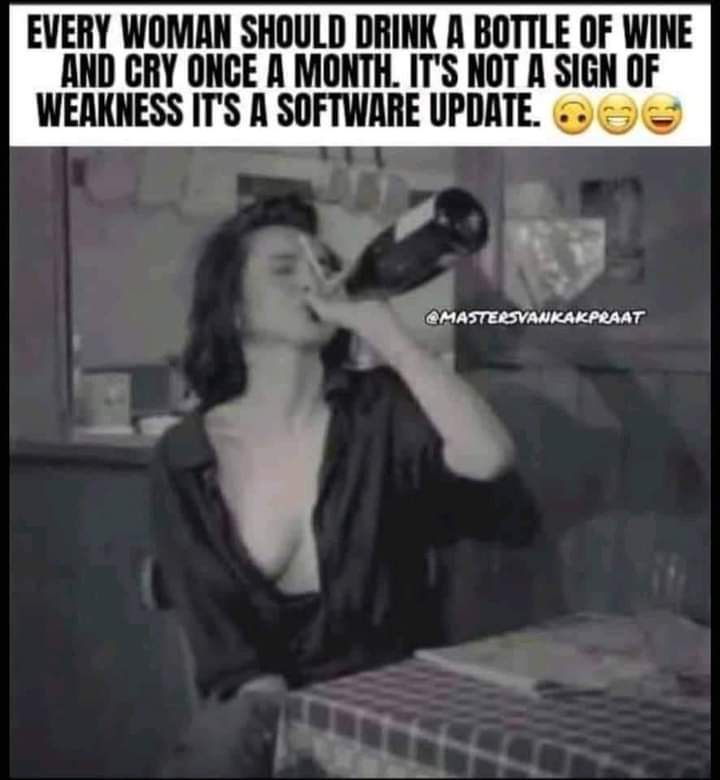