Thanks for the opportunity!

And good luck for all!
Greetings,
Julia

This is wisdom my wife wishes I'd learn:
"When the mouth stumbles, it is worse than the foot."

I only eat what I shoot. I call it the air and dirt diet!

I just want to wish every one who entered good luck and may the best entree win. I also want to thank each one who entered. I had some good laughs this past two months. 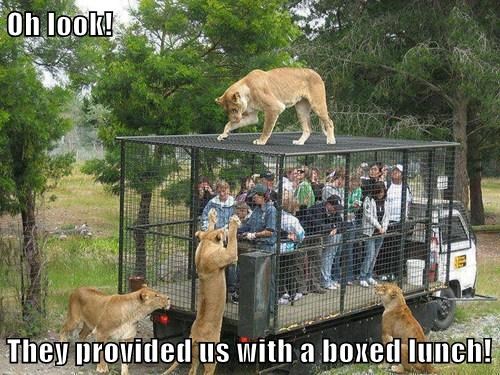 I remember back in the day when my great uncle was telling me how as a child he shot and killed a great big bull moose with an air rifle.

He told me that he was given a Daisy Red Rider when he turned 9 and was out walking around one autumn morning looking for things to shoot at when he come across the biggest rutting moose he had ever saw even up to this day.

He knew that he had only one chance to get it and that it was now or never. So he snuck up close, then he snuck up closer until he could almost poke it with his BB gun. He then took careful aim and let half his breath out and fired into the right lobe.

At the shot, he said the moose started a tremendous thrashing and splashing so he dropped his gun in the mud to duck and cover. He said the ruckus went on for what seemed like an eternity followed by complete calm. He waited an extra minute or two before he braved to look up and was stunned to see that great big moose lying still and limp.

Seeing this, he started to root around in the mud until he was able to retrieve his trusty Red Rider, which he immediately shook clean and recocked. He then approached that moose and just to make sure it was bead gave it another shot at point blank range, but this time into the left lobe. It didn't even twitch, so he knew he got his moose.

I asked him how a BB gun could kill a ton of moose and where exactly did he aim. Did he shoot it behind the ear? He told me that it was all about timing and that he snuck up behind it while it was taking a big drink of water and all he could see where these massive set of clackers hanging down. He then took aim and shot him in the right nut while his head was under water causing it to take a big gulp at the shock and drown itself.

Happy hunting!
To the hunt! 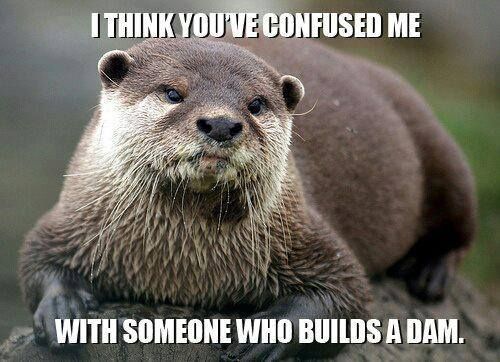 The contest is officially over and now closed for posting. Thank you to everyone who has entered this contest! An excellent contest, there are so many great jokes, lots of which I really enjoyed and an incredible amount of entries! Thanks again to Herman & Annette Scheepers from Lianga Safaris for their generosity.

We will hold a random drawing to select the winner. The winner will be announced by January 7, 2016 in this thread.
Last edited by a moderator: Dec 1, 2016
Jerome Philippe, Founder of AfricaHunting.com

Looking forward to reading your hunt report and seeing some pictures when you return from your hunt with Lianga Safaris, it's certain to be an amazing trip. Please contact Herman & Annette Scheepers to set up your hunt. Keep us posted and congratulations again.

Many thanks to Herman & Annette Scheepers and Lianga Safaris for so generously offering this hunt to a member of our community.

The website RANDOM.ORG, a true random number generator, was used to randomly draw the number to select the winner of Lianga Safaris contest amongst the valid entries within the 1907 posts. 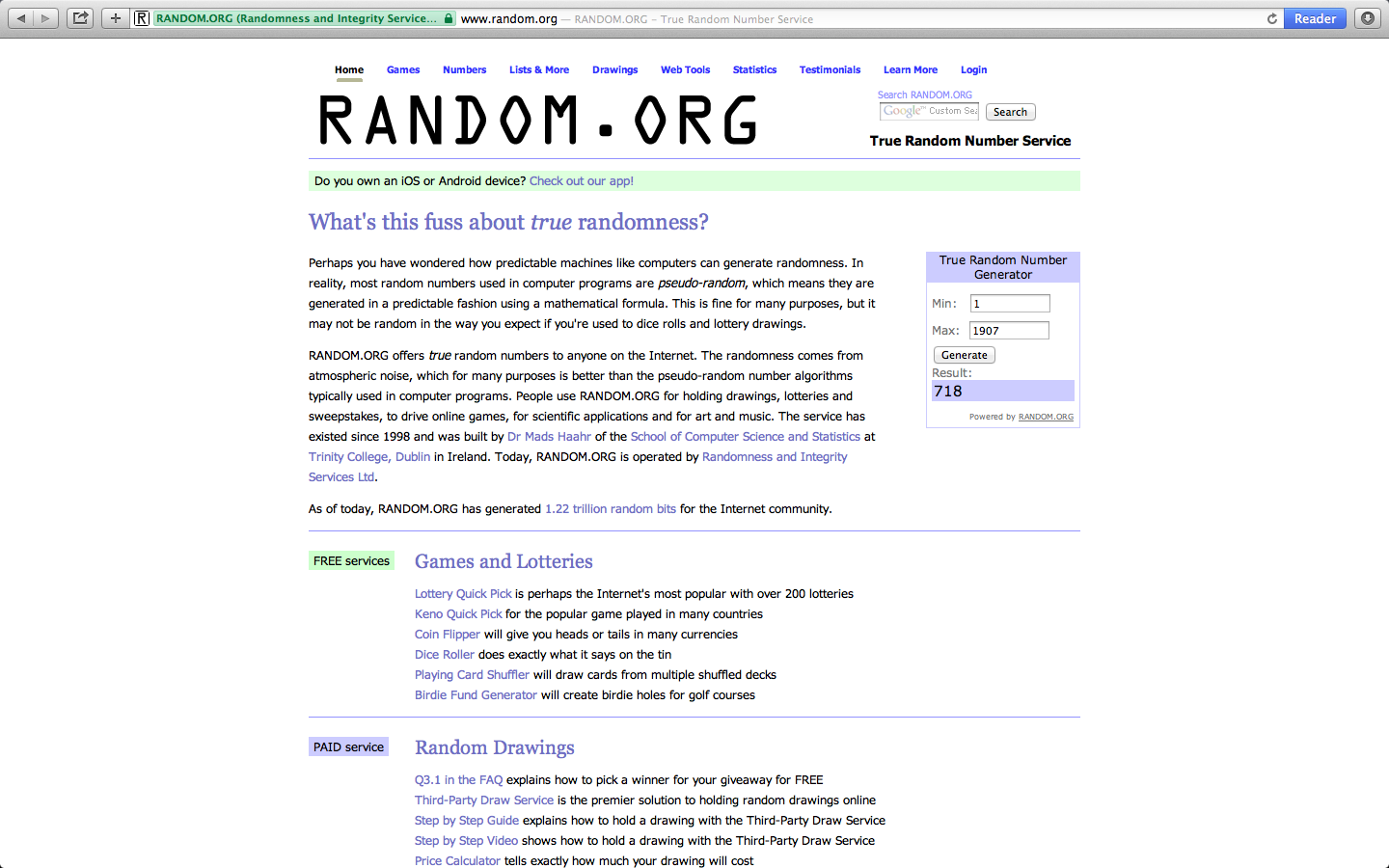 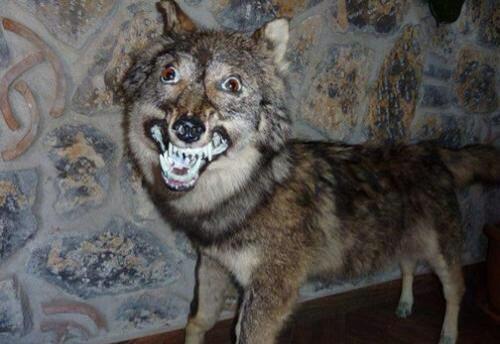 (and the Taxidermy was not even done is Africa!)

gizmo said:
Hey congrats! Have a great time @Silence and make sure to give us a hunt report.
Click to expand...

+1 with Congratulations.
And some photos por favor there @Silence, so that we can more easily live vicariously through your hunting report.

I am very happy! Looking forward fot the hunt and of course there will be some nice pictures, since I´m taking a photographer friend as observer (and I think he will hunt as well). So, lots of fotos for you with a lot of smiling faces.
Greetings,
Julia
S

Thank you for entering. We had a good laugh at the taxidermy photo's you posted!

We are looking forward to welcoming you both. Please send me your contact details so that we can contact you to discuss your hunting trip.

Looking forward to hearing from you!

Congrats and have a great hunt!
"Every man dies. Not every man really lives". William Wallace

Congratulations, and enjoy you hunt.

Congratulations I hope you have a great time and shoot straight!

Thanks to all!
Trip will be in November, flight allready booked!
Greetings,
Julia