In South Africa there are still quite a few hunters that use the .303 . Many people have had .303s passed down to them from older family members or if one was in the SA Army up until 1994 and you had 5 years service or more you could buy a Lee Enfield No4Mk 1 or 2 for 50 South African Rand , that included 100 Mk 7 rounds and a bayonet . ( I bought a No4 Mk 2 )
Due to the supply of military surplus 303s there were many "gunsmiths " that specialized in "sportarizing" the old 303s in the 70s , 80s and 90s , some of these 303s turned out really well and some not so well . There are still a lot of old 303s available in SA and most can be picked up for relatively low prices .
I have a friend that has a standard military LE No 4 Mk 2 , all that he has done to it is mount a scope on it , this rifle has shot sub MOA groupings at 100m a few times . This rifle has become his 15 year old daughters favorite hunting rifle which she has been shooting since she was 13 years old . 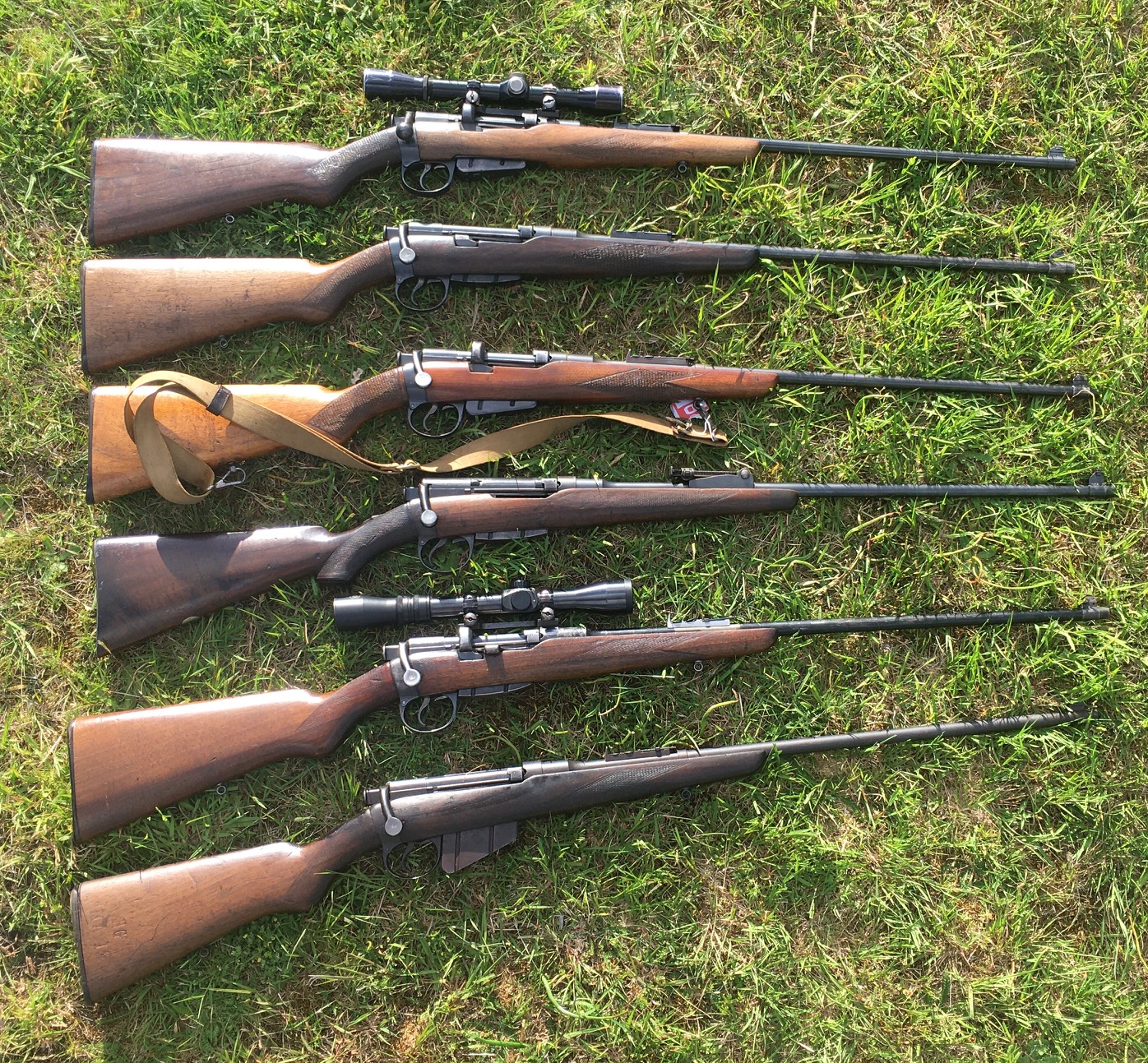 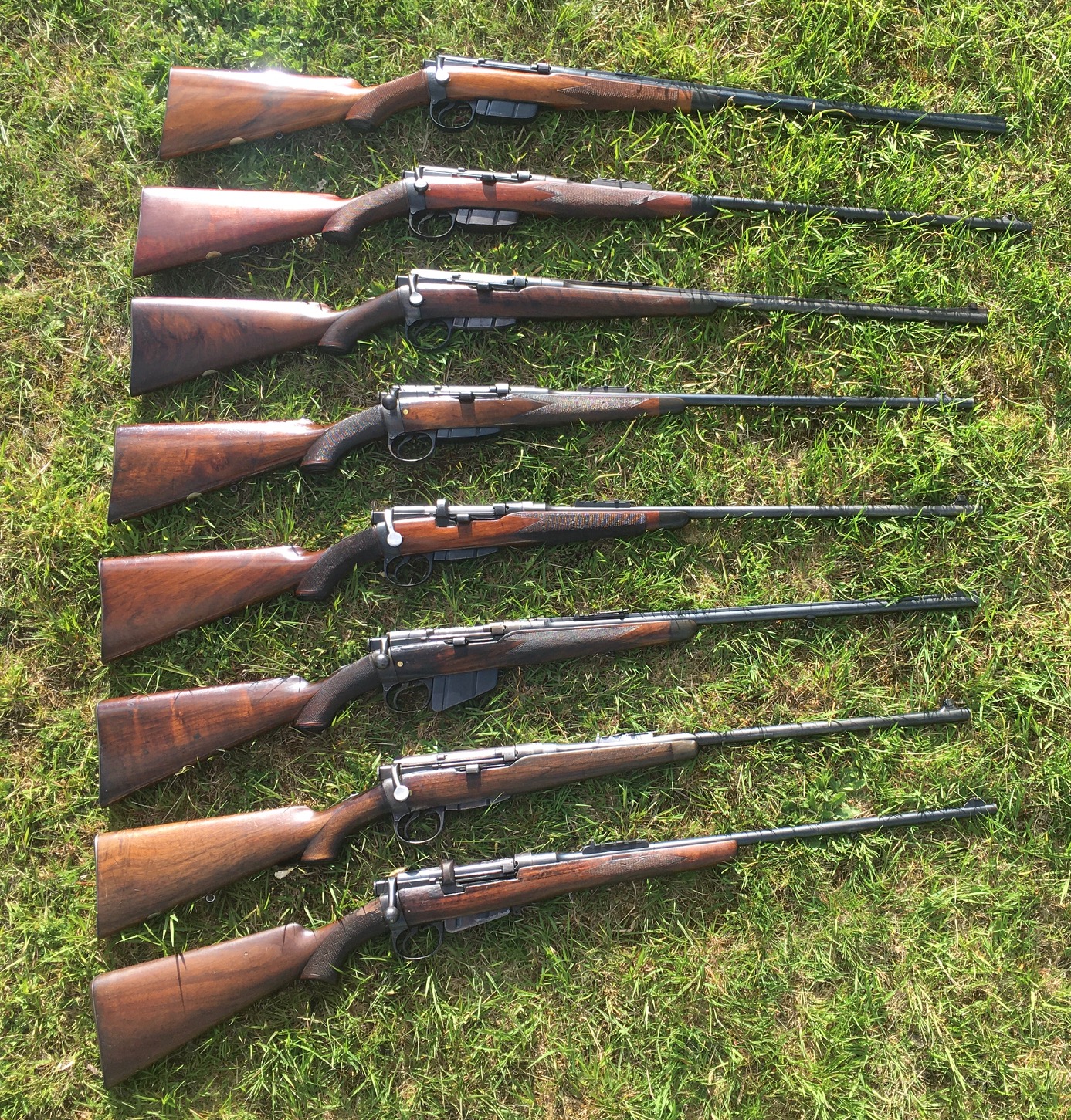 You seem to have an addiction to these rifles

It's only an addiction if you're trying to quit!
1- There are two types of carnivores..... Predators, and scavengers.

2- It's only an addiction if you're trying to quit!
D 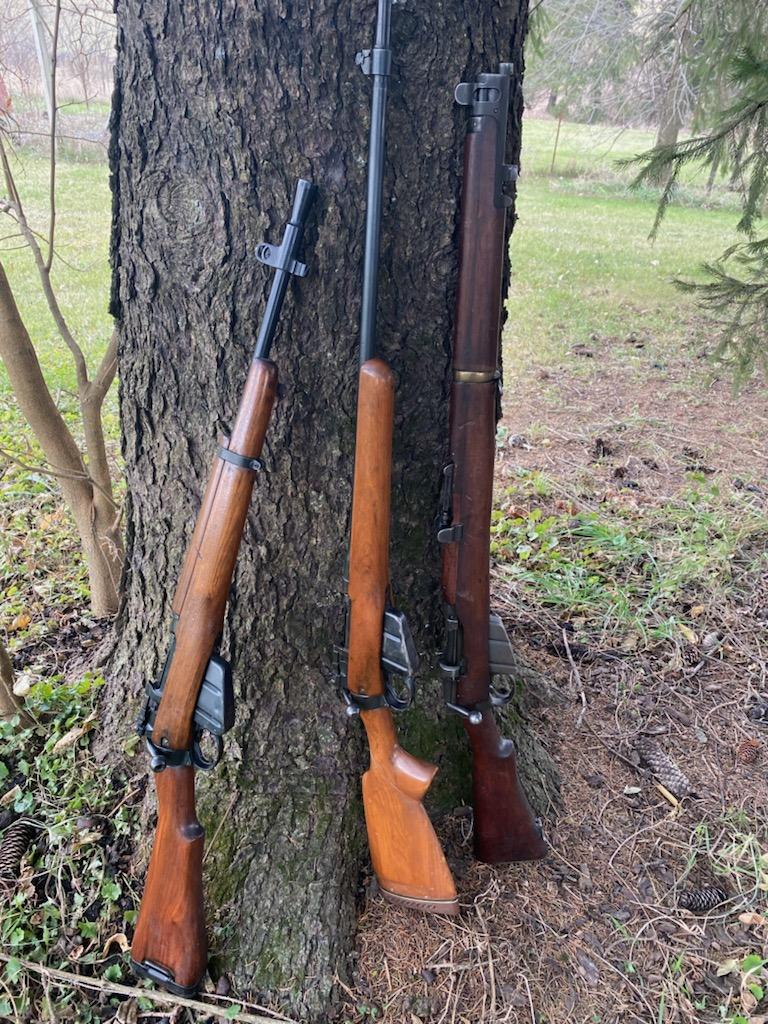 The jungle carbine was my 1st centerfire rifle, it was given to me by an uncle 37-38 years ago. He recently passed away, I'll never part with it.

I have a Ruger No1, a No 5 Jungle Carbine and having a No4 turned into a sporter- it was already just an Action when I bought it. I also have Dads old Slazenger 22 Hornet, made on a Lithgow 303. Now this rifle with the right ammo will put 10 shots into less than an inch at 100 yards.
D

Skinnersblade said:
Every house I was in growing up had one, I’ve got a real soft spot for the .303 but haven’t yet found one that works well for a lefty. Id love to find one of the .303 no1s or I may just order a courteney Stalking rifle.
Click to expand...

Rule 303 said:
I have a Ruger No1, a No 5 Jungle Carbine and having a No4 turned into a sporter- it was already just an Action when I bought it. I also have Dads old Slazenger 22 Hornet, made on a Lithgow 303. Now this rifle with the right ammo will put 10 shots into less than an inch at 100 yards.
Click to expand...

@Rule303
If you ever lose the mag for the Hornet they are a Savage 340 mag.
I have on floating around in the gun room if you want it as a spare mate. Free of charge of course.
Bob
You must log in or register to reply here.

I can not help myself