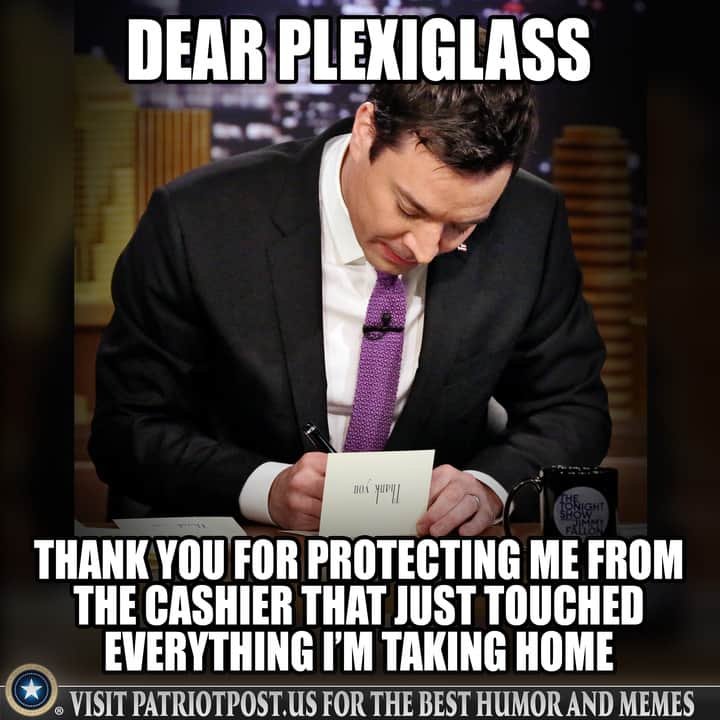 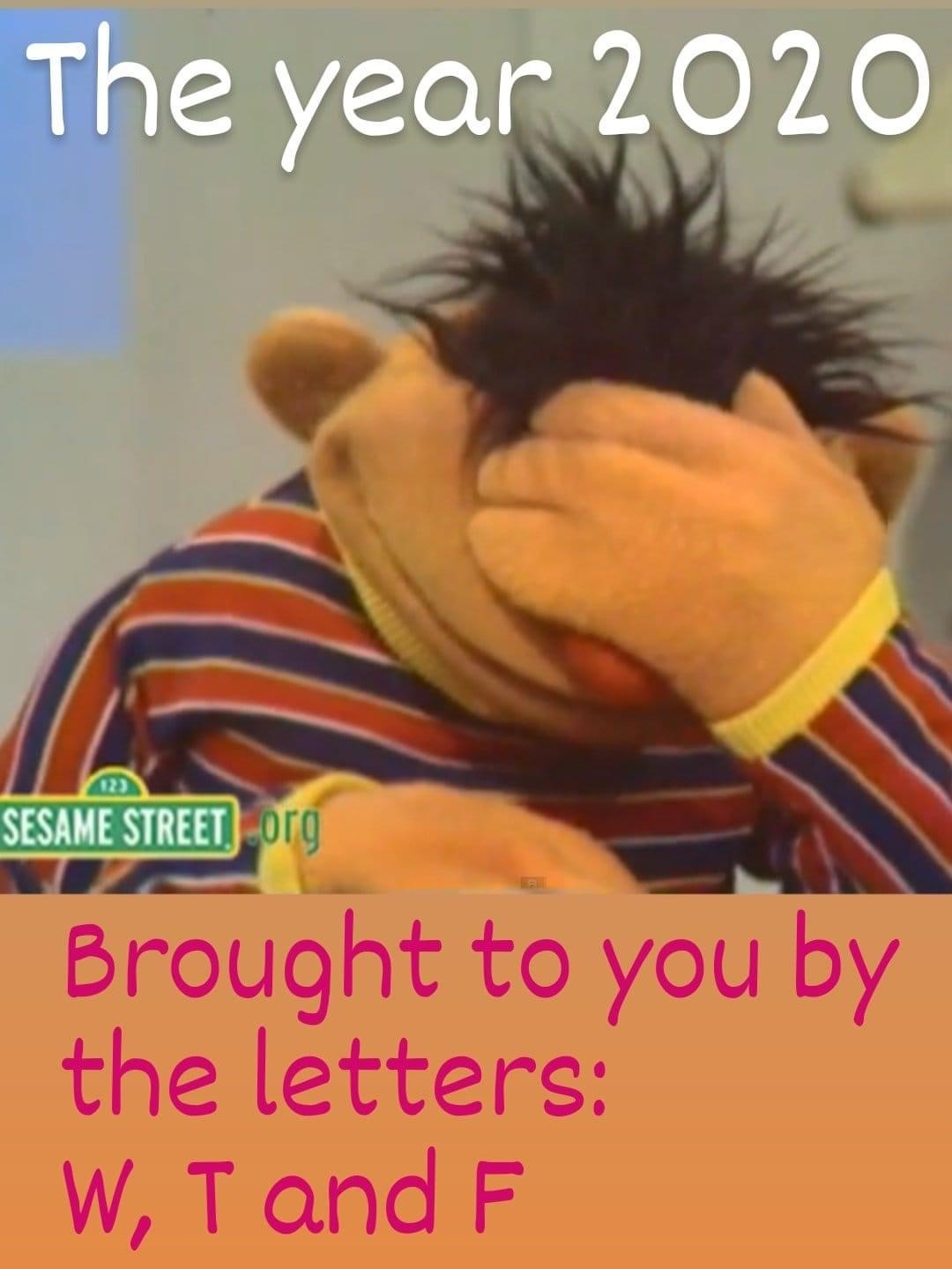 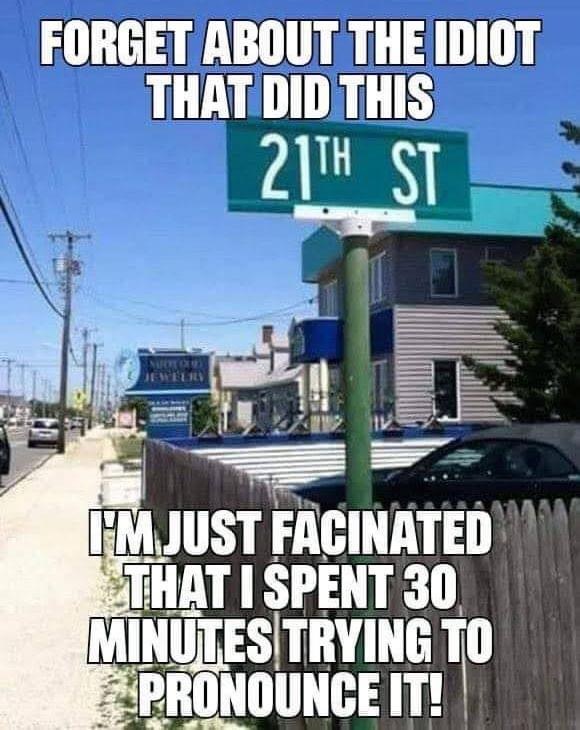 
Thoughts of a senior citizen


Thoughts of a senior citizen 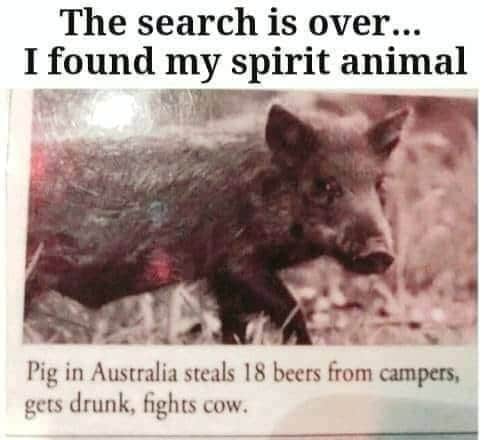 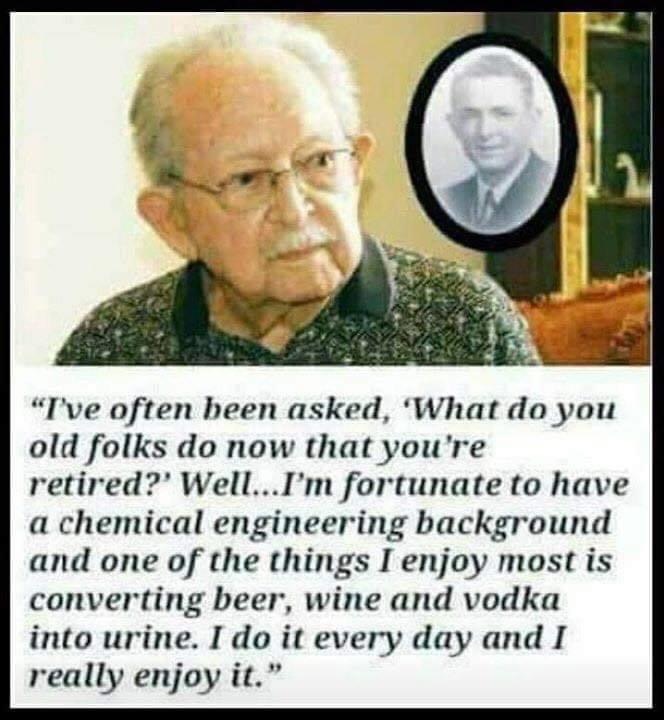 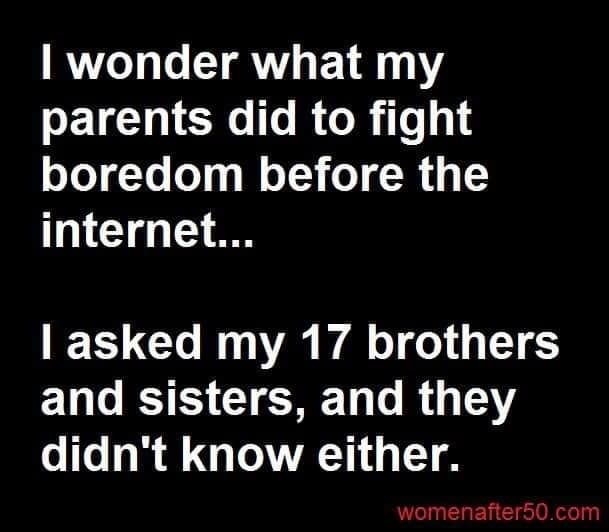 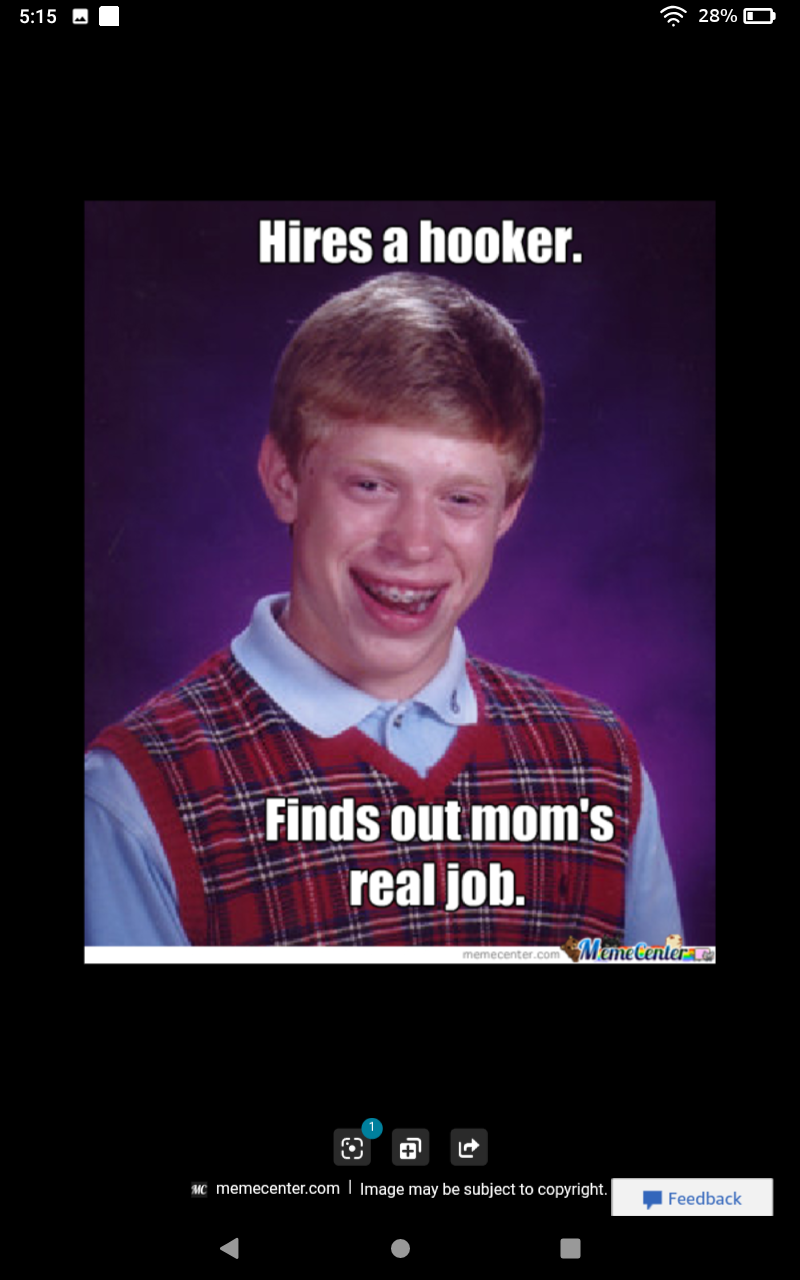 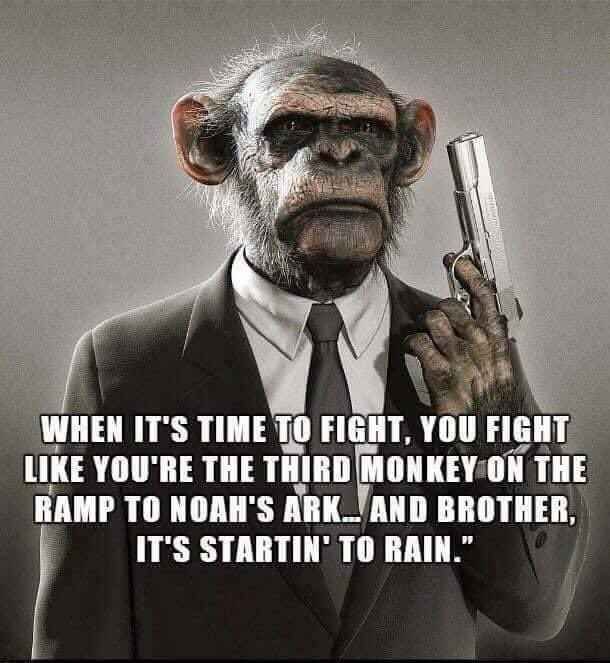 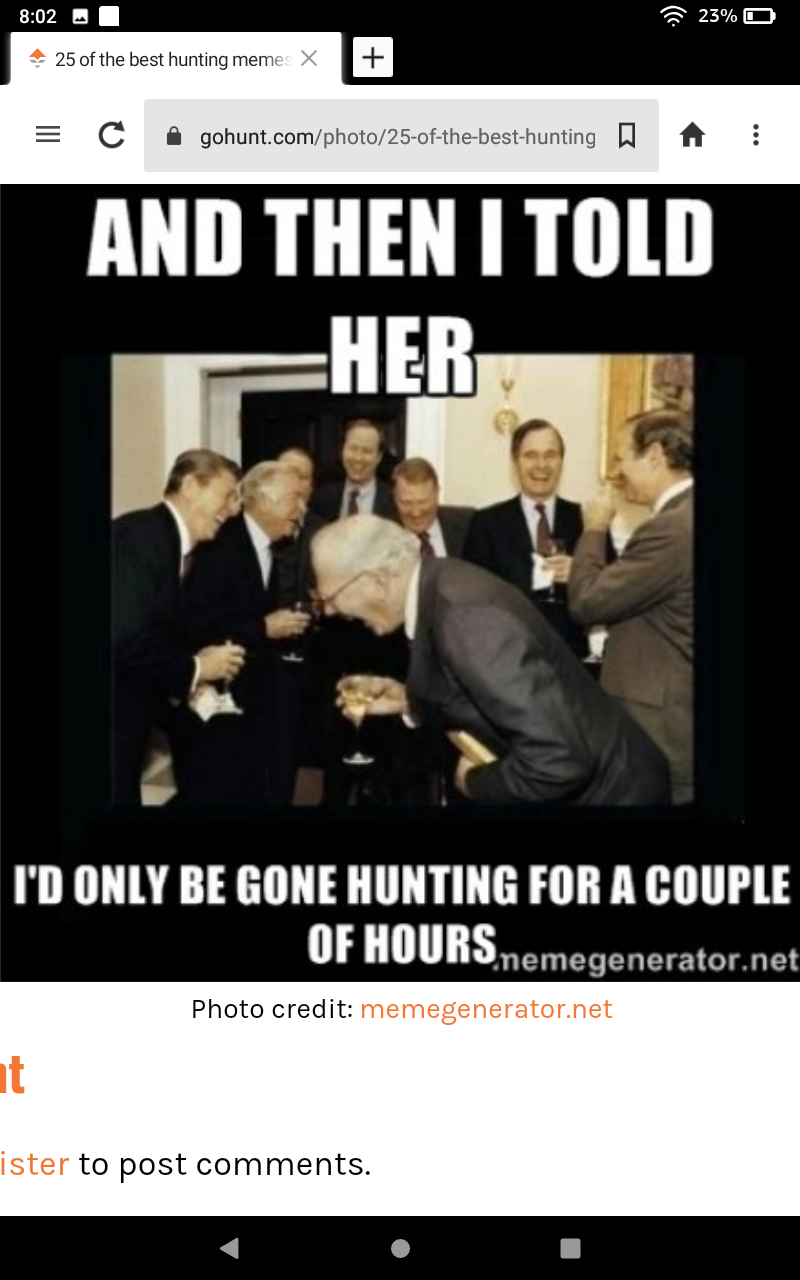 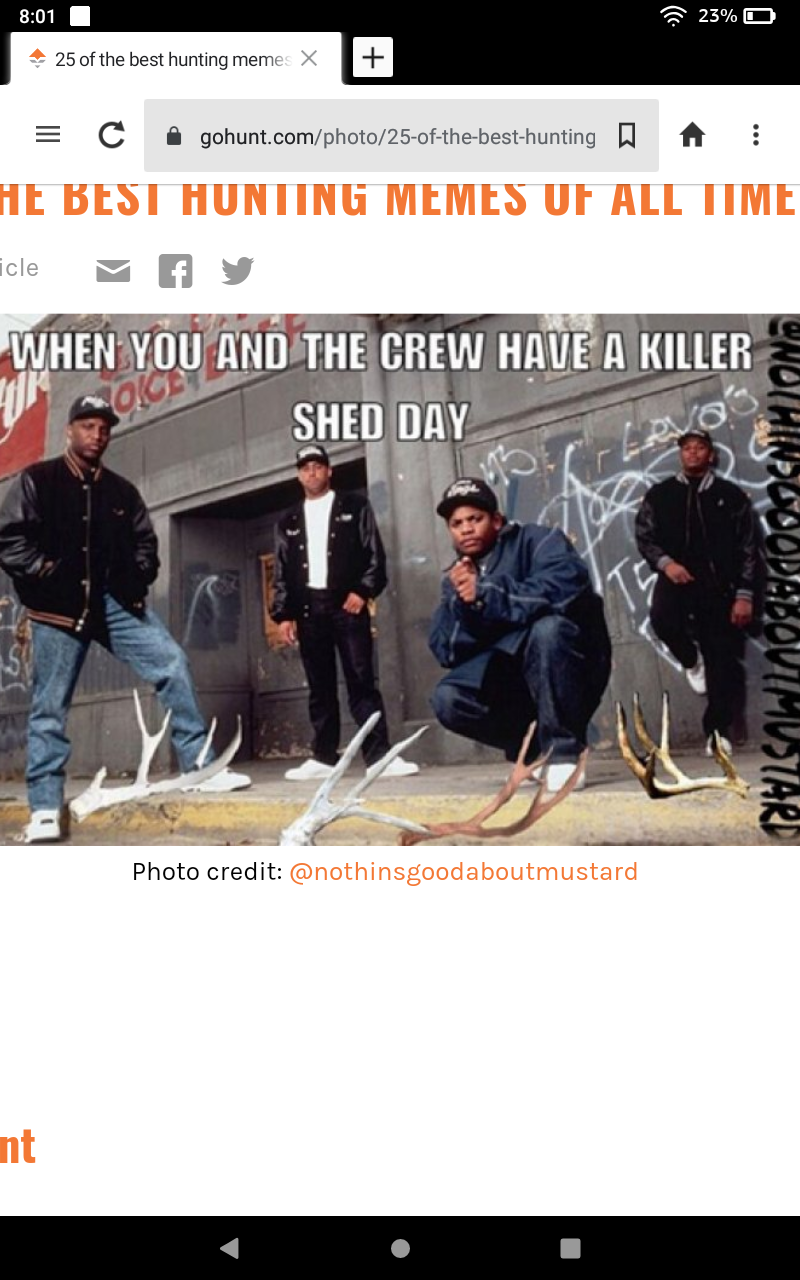 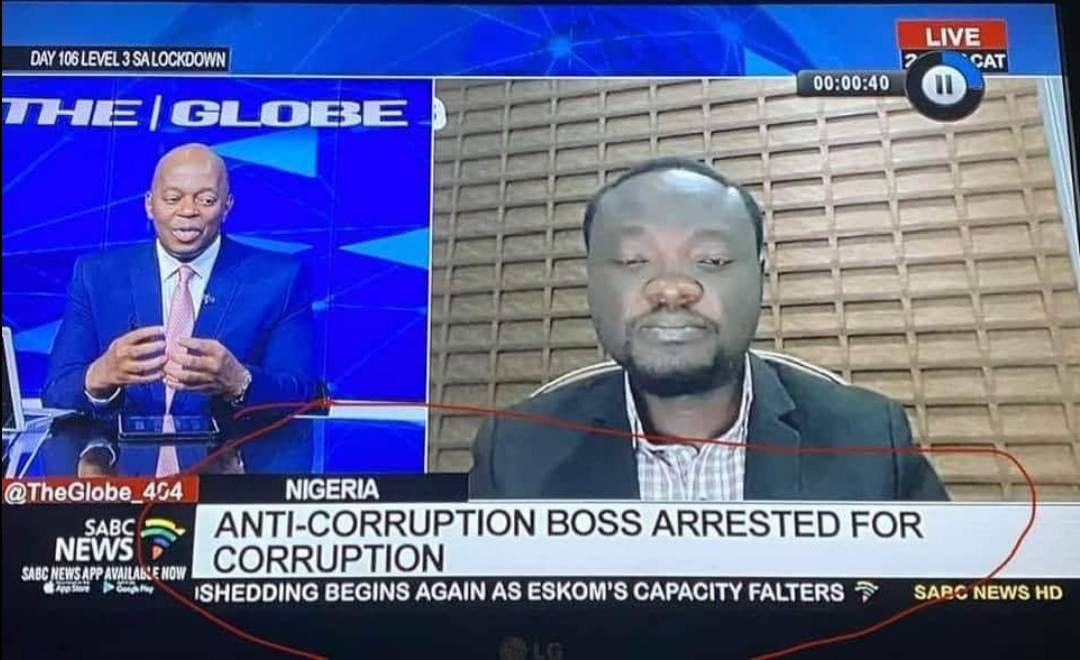 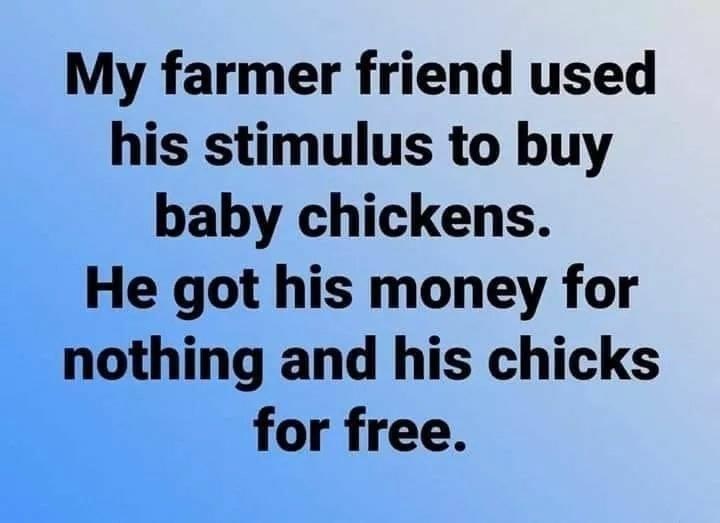 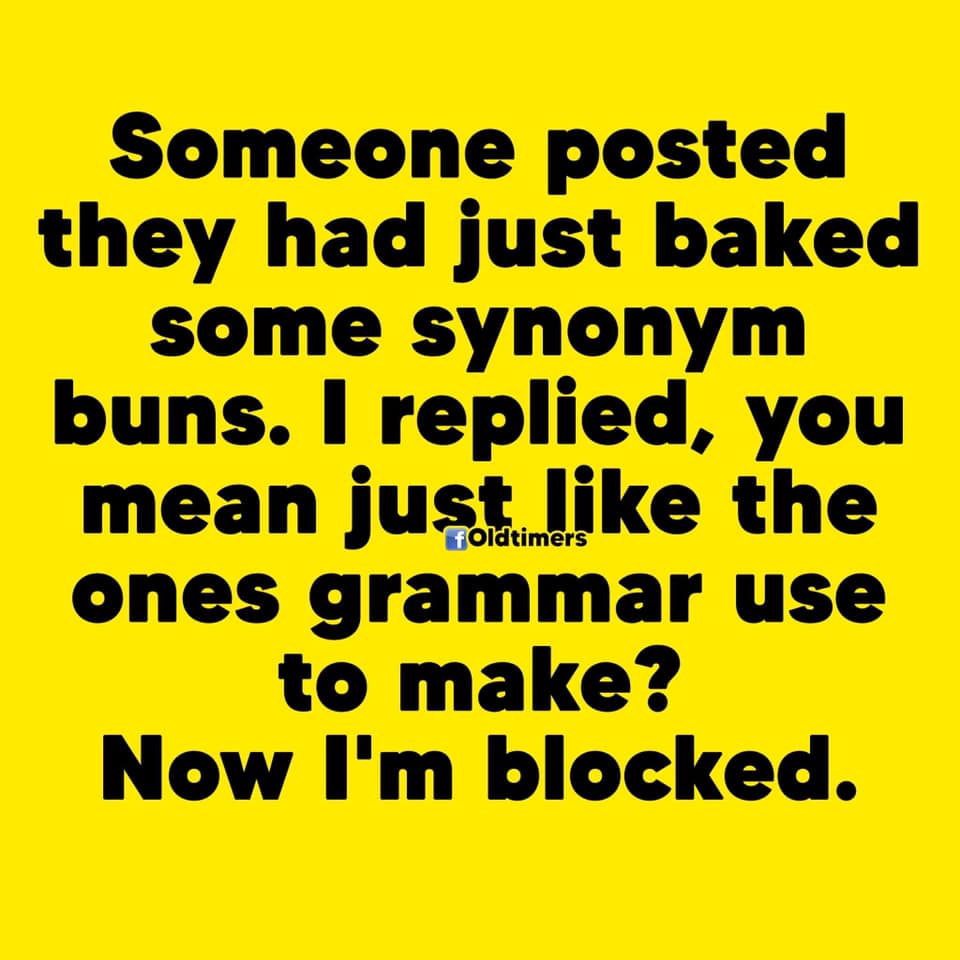 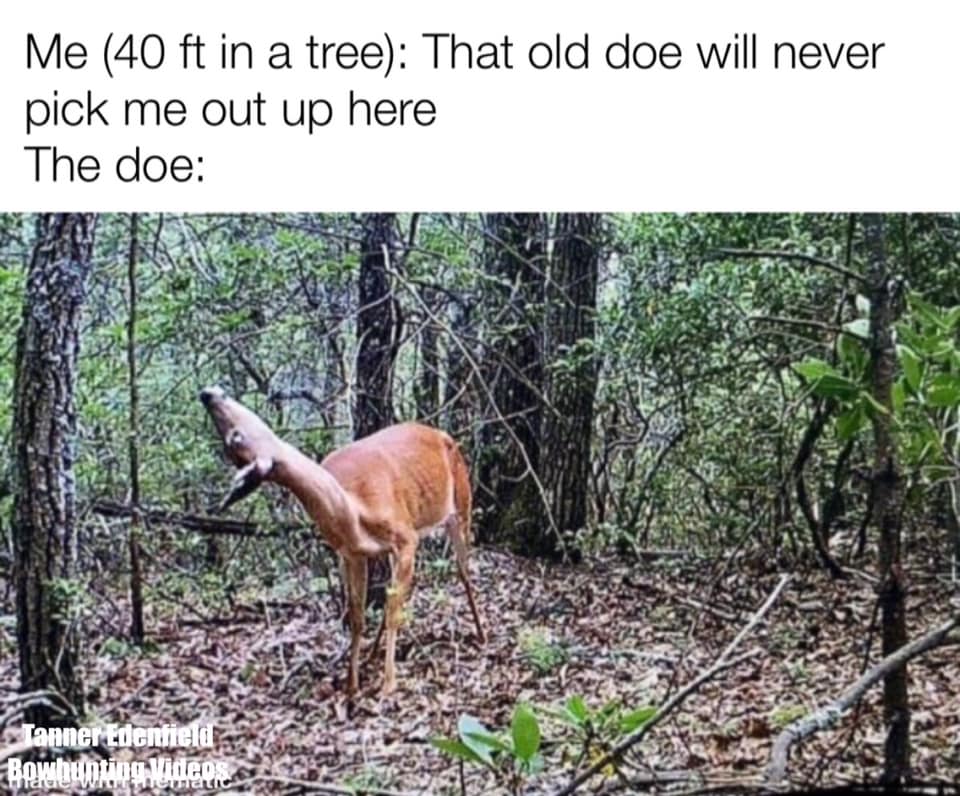 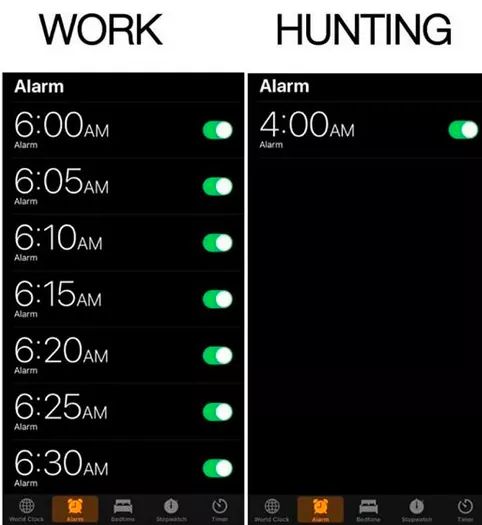 Ain’t that the truth

I think this guy is on to something 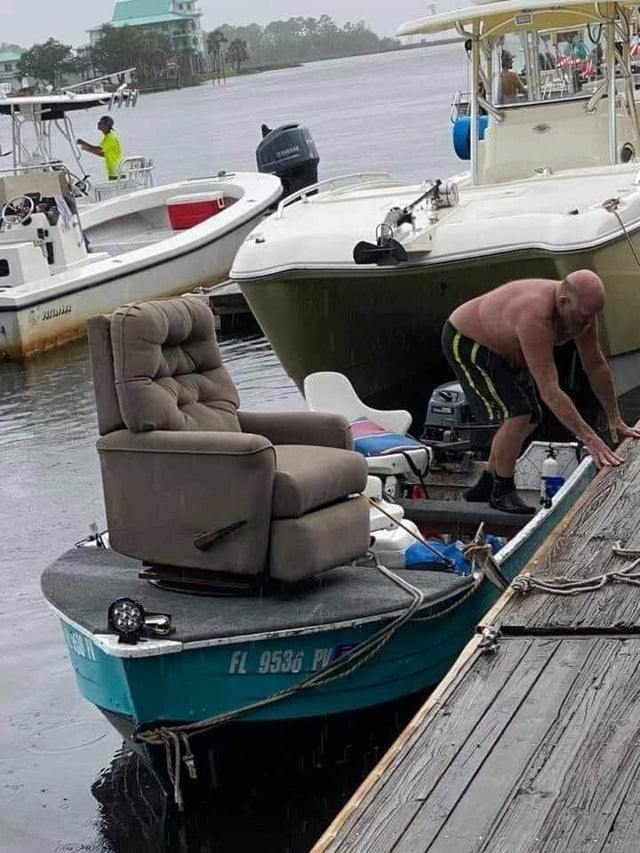 John 3:16
You must log in or register to reply here.