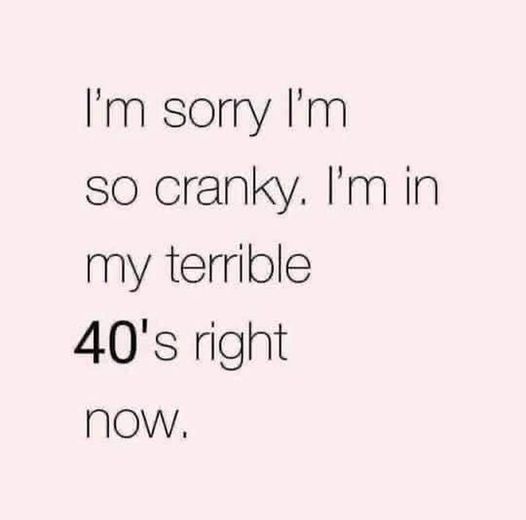 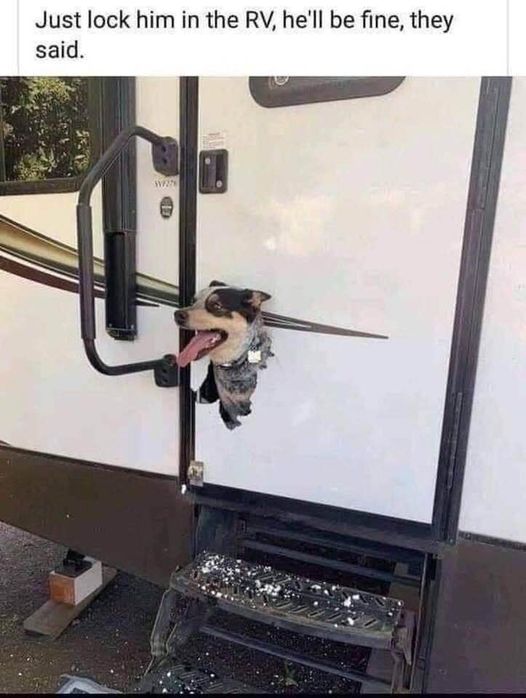 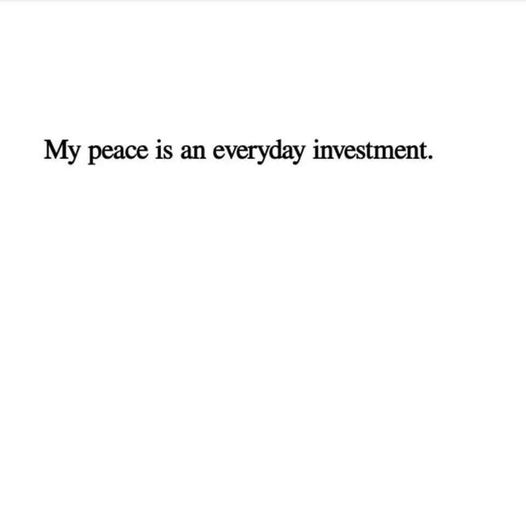 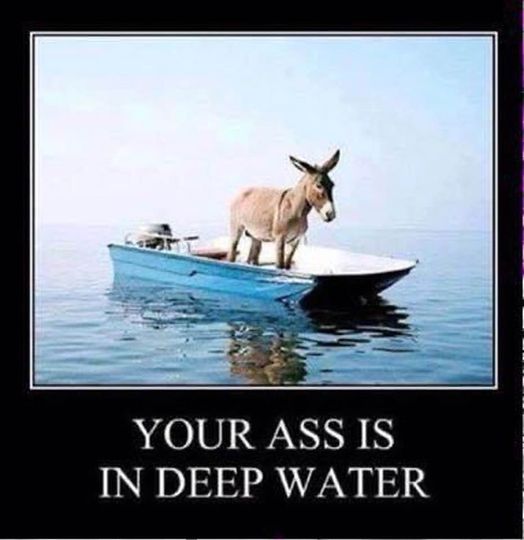 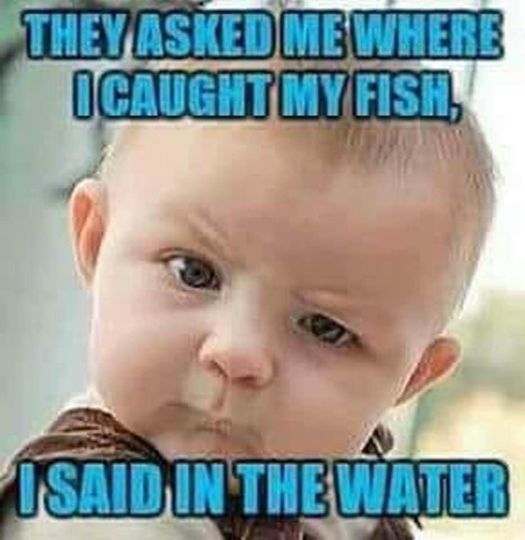 Hogpatrol said:
Yep, "Scotch" tape. Named by a painter in a General Motors body shop. 3M didn't put adhesive in the middle of the tape and the rest is history.

The use of the term Scotch in the name was a pejorative meaning "parsimonious" in the 1920s and 1930s. The brand name Scotch came about around 1925 while Richard Drew was testing his first masking tape to determine how much adhesive he needed to add. The bodyshop painter became frustrated with the sample masking tape and exclaimed, "Take this tape back to those Scotch bosses of yours and tell them to put more adhesive on it!"[7][8] The name was soon applied to the entire line of 3M tapes.
Click to expand...

Hey! I resemble that remark. (As I type on a second hand phone). 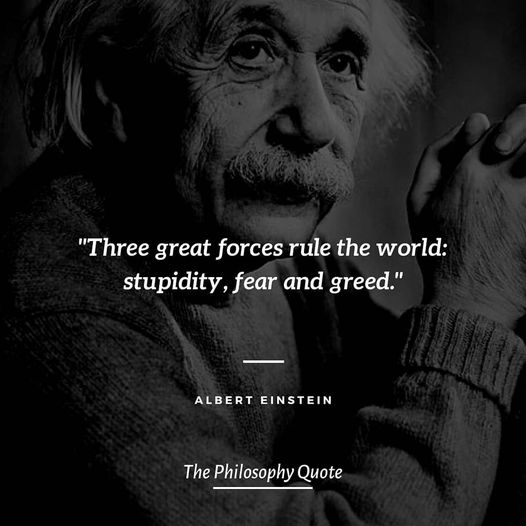 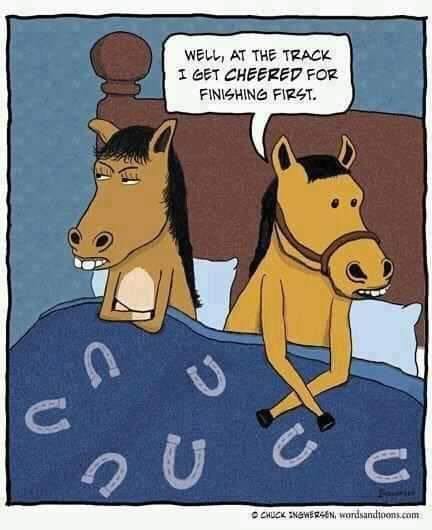 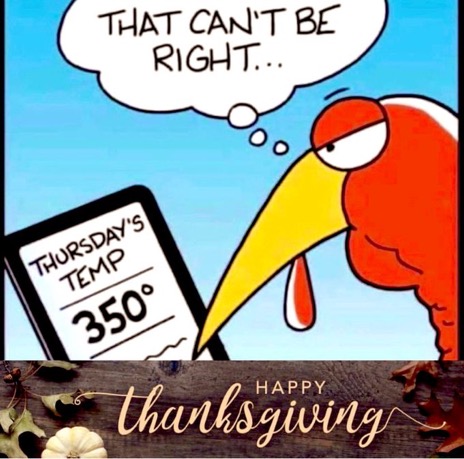 glad i don't know anyone with a dog named THOR!!

Q: Where’d you see the buffalo??
A: in the bush

Q: where did you catch that fish?
A: in the mouth.

never fails to piss off your mates 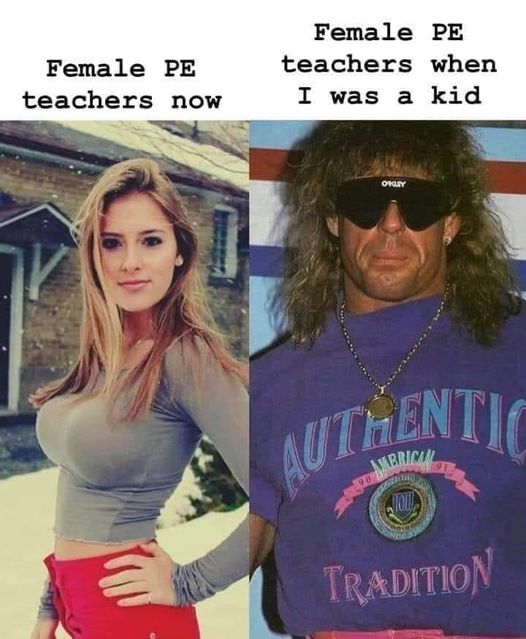 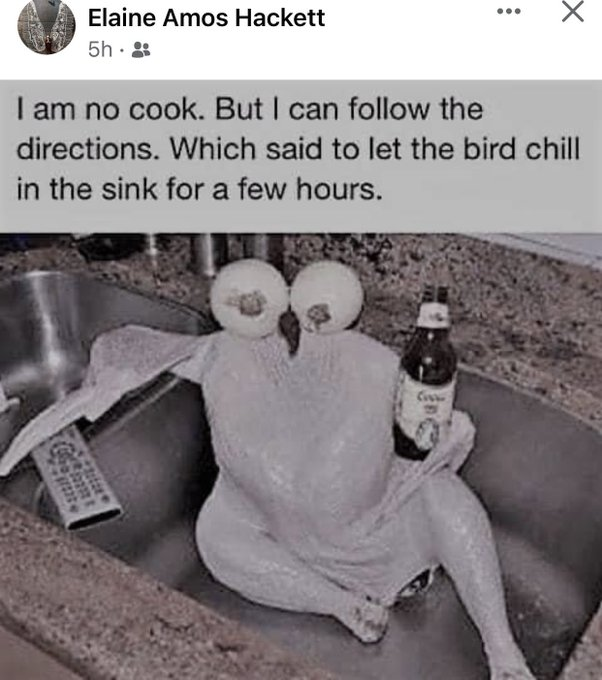 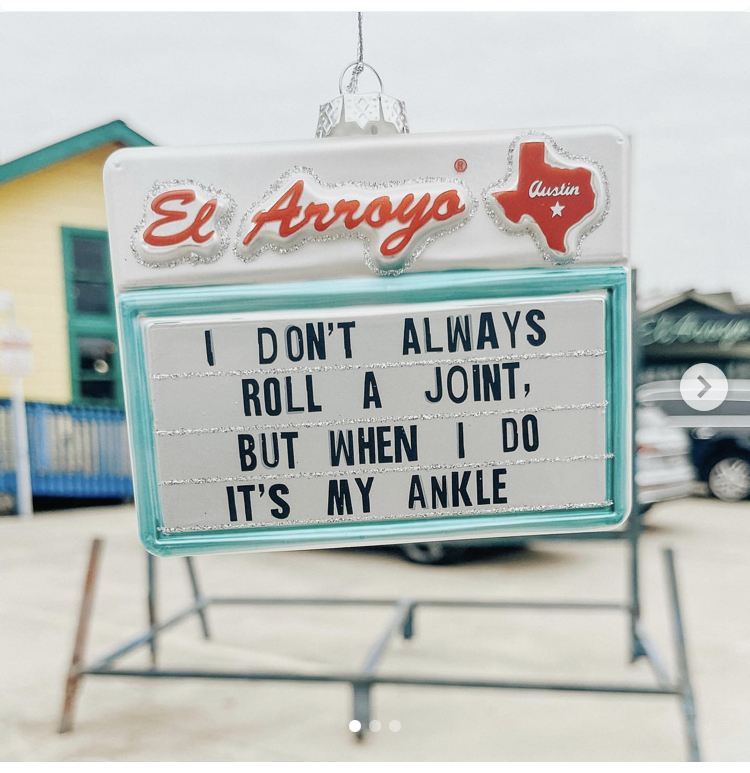 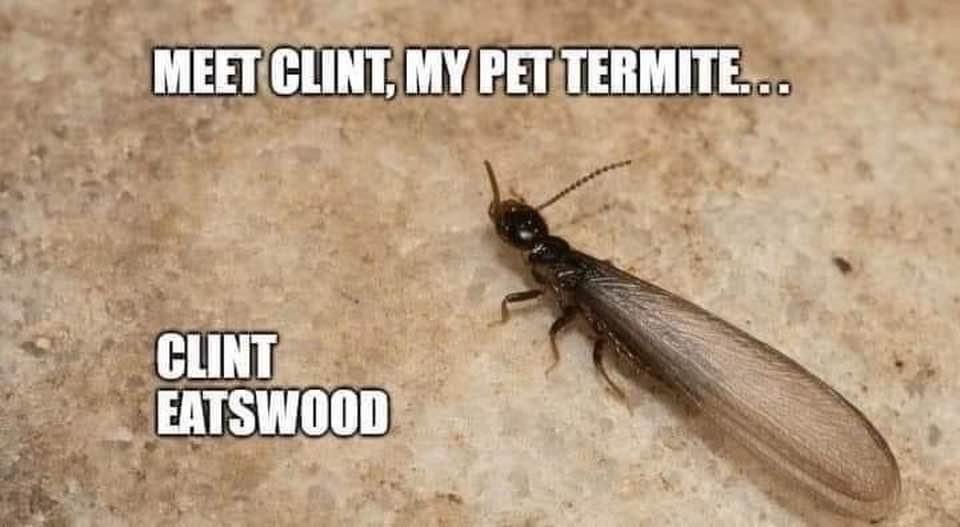 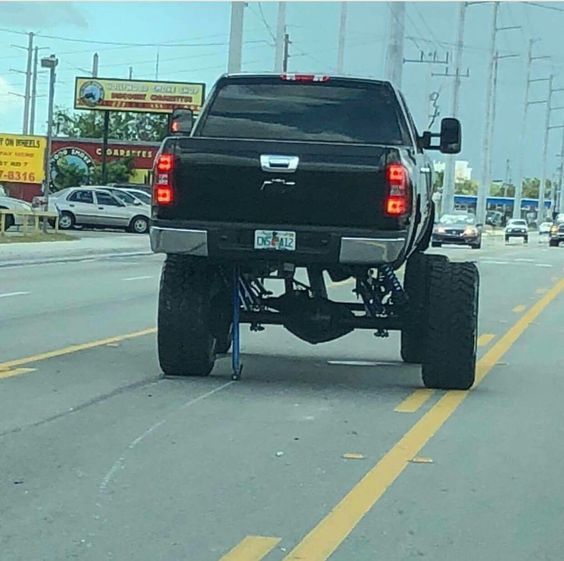 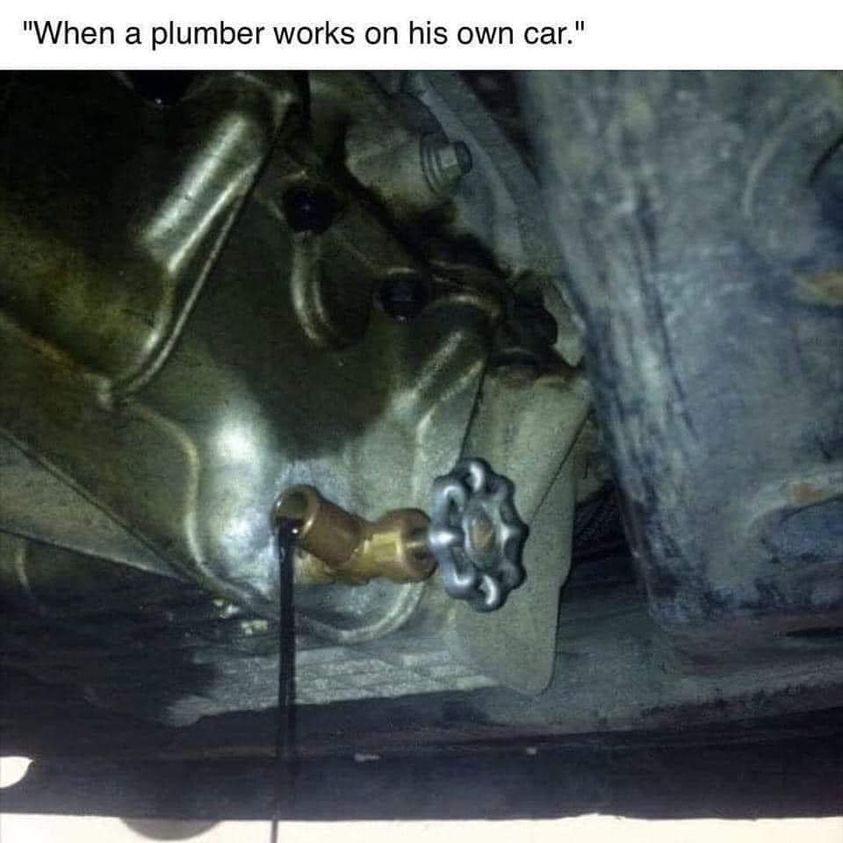 Homemade Fomoco valve
If you don't care where you are, you are not lost.

Must be a Nascar fan; set it up for those hard left turns
Life's too short to hunt with an ugly gun
You must log in or register to reply here.

HENRY GRIFFITHS SAFARIS
Check out the Deals and offers we have some openings for our package hunts in January and April!
Yesterday at 9:18 AM •••