Hunting Buffalo In The Northern Territory Of Australia

Baz 500 asked me to write this article as he is busy (so he says) driving in the Northern Territory of Australia. Baz owns a Searcy double rifle in 500 Nitro Express loaded with 570 grain Woodleigh bullets backed by 106 grains of AR 2209. AR 2209 is an Australian powder that emulates IMR 4350. I have not used Baz’s double but he assures me it appears that it has the same felt recoil as his ex-Weatherby 460! Mathematically I cannot see that it is so but Baz says it is and the recoil is somewhat brutal. 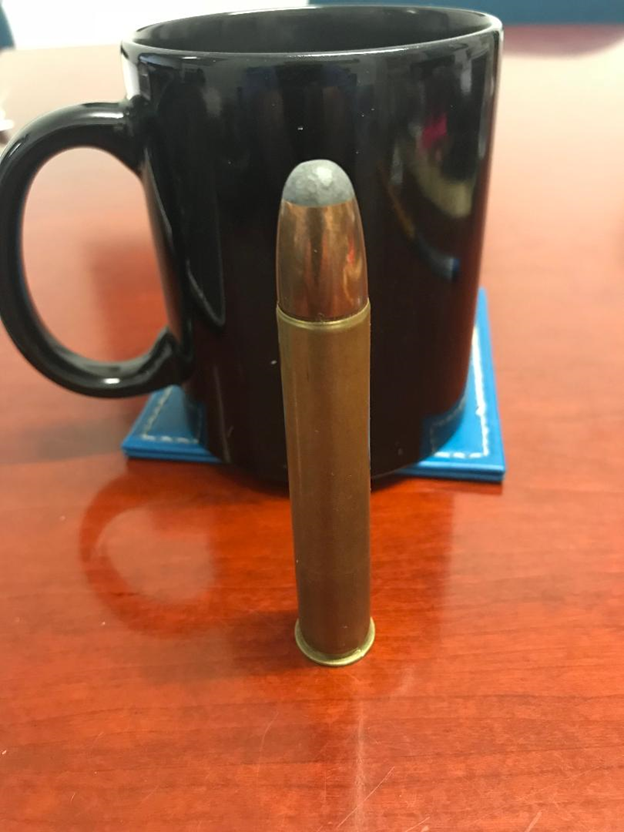 Baz hunted with Australian Outback Safaris with heaps of praises for the excellent guidance of professional hunter, Aaron. Baz cannot thank him enough for his excellent guiding on the 5 million acre property. That is right; 5 million acres. Australia is huge and the Northern Territory is also very, very big coupled with the extremely low population and thick scrub with coastal swamps with nasty critters in the waterways.

The weather in August in the Northern Territory is dry with relatively low humidity and hot days as the wet season does not start for some time. Daytime temperatures reach the low 30s (in Fahrenheit- early 90s). Baz spotted a nice looking lone buffalo but this buffalo was passed a few was not big enough! Wow! 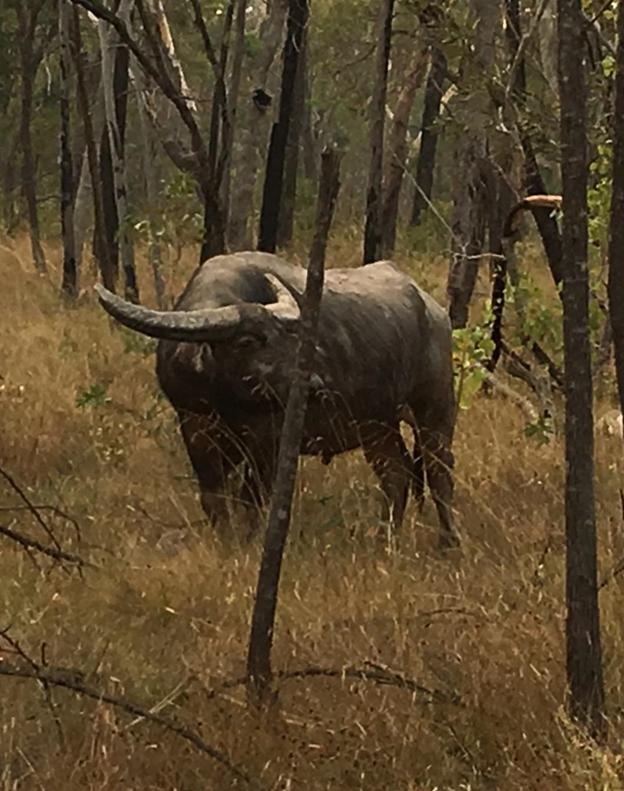 A nice buffalo but Baz passed on him – too small! Yipes!!

Anthony George of the Northern Territory told me many inexperienced hunters see buffalo that appear to them to be huge and worthwhile taking. He explained that they have not had anything to compare the buffalo with and shoot juveniles. 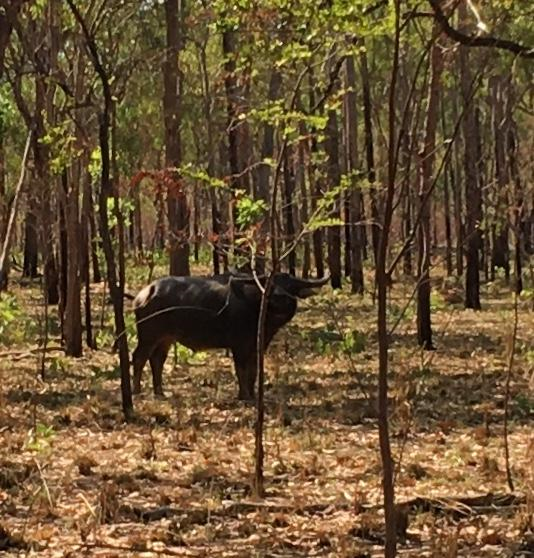 Photo above is of a juvenile buffalo.

Asian water buffalo are bigger than Africa’s Cape buffalo but apparently not as fierce. I had lunch with Action Bob when he was in Cairns and he said that the African buffalo was much more tenacious. Baz and his professional hunter, Aaron spotted a nice booking buffalo with big sweeper horns. Aaron is said to take him and Baz started the stalk.

With his heart pumping and adrenaline flowing, Baz started a fairly arduous stalk because it is flat country and moving between the scrubby trees is easily spotted by wary buffalo. They are not stupid and are watchful. Baz slowly closed the distance with the wind into his face and the buffalo was not aware of his presence at that stage. Baz got within about 45 m and shot the buffalo through the chest only to have the buff run. Baz’s next shot at the fast running buffalo put a 570 grain Woodleigh through shoulders of the running buffalo which absolutely knocked the animal down for good. Aaron said he had never seen a buffalo flattened like that before. From what I gather, Aaron and the other professional hunters will be looking at something bigger than their 375s. 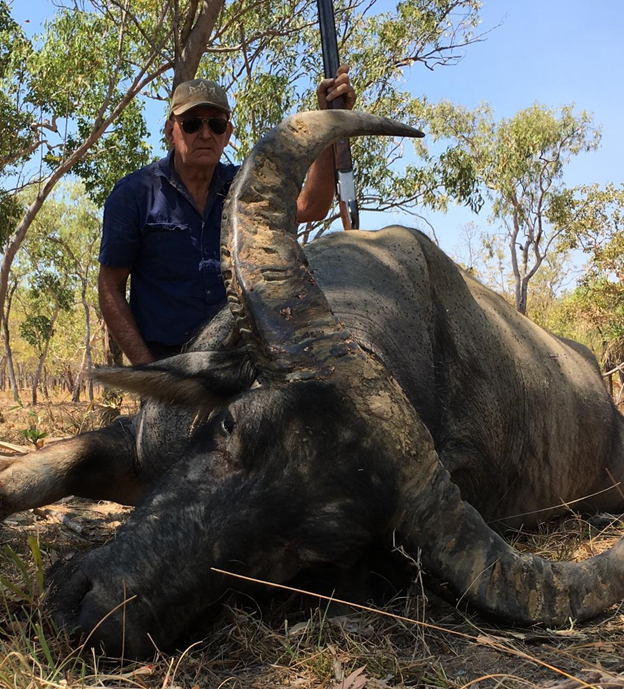 Baz with his buffalo. How would you like that sized buff charging you??

Nice looking buff! Man I've got to get there someday soon and hunt one of these!
John 3:16

In response to cpr0312
I would like to get s group of us together to go after the buff
June next year??
Maybe if I could get a few of us Aaron might do a deal

Dr Ray, those horns look really big around the base! Very worn looking. Nice! Thanks for sharing your friends success!
Africa on my mind.

I will let Baz know
Driving Darwin to Adelaide atm

Dr Ray said:
In response to cpr0312
I would like to get s group of us together to go after the buff
June next year??
Maybe if I could get a few of us Aaron might do a deal
Click to expand...

If you can put something together, I would be willing to hear whats available!
John 3:16

cpr0312 said:
If you can put something together, I would be willing to hear whats available!
Click to expand...

Baz is back later this week so I’ll see what I can do.

I don't believe handguns can be used at all for hunting in aus these days. Just paper

Lots of powerful handguns out there plenty suitable for buffalo, and many have been killed by handguns.

Last I heard hunting guides could own hunting handguns for client use. The late Matt Graham did, not sure if others do. I think clients are not allowed to bring their own.

Aaron is a hell of a good bloke, an absolute blast to hunt with and has all the Buffalo opportunities one can ask for.
I agree with the statement Dr. Ray quoted Anthony George saying, a juvenile buff looks huge to the novice! Especially when they are carrying a set of sweepers on their head. They are like Gemsbok, look huge by themselves but in a group you can size one up. There were a lot of buff that I would have shot if it were my call. That is why we hunt with a PH, their knowledge of the animal and country is invaluable. Aaron has great knowledge of his area and everything associated with it, I’d hunt with him again with no hesitation.
And thanks for all the pointers from Anthony George prior to our trip, they were very useful my friend.
Thanks for the post Dr. Ray.
Cheers,
Cody
"Montana seems to be what a small boy would think Texas is like from hearing Texans" John Steinbeck

Can't say I have ever seen a cartridge compared to a coffee cup!
Bloody hell.
Nice Buffalo.

Here's the other side of the coffee cup. 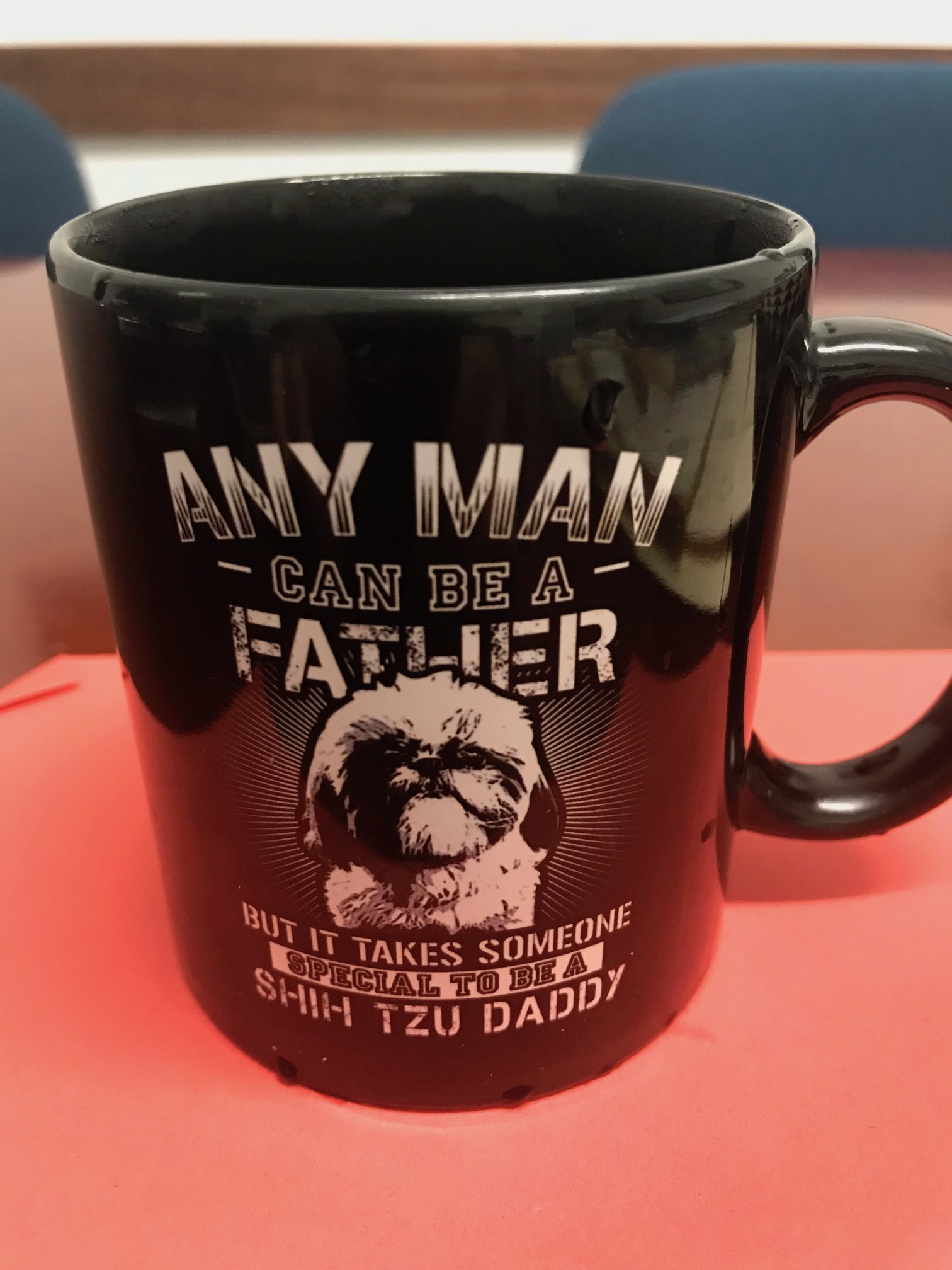