Dr Ray said:
Just hope I get one that size at the end of the week

When I finally made time in a hectic schedule to catch-up to him and put him down my conscience was troubling me for not doing it sooner. It was over forty degrees Celsius, as it had been for two months, and it was one of those afternoons where you feel the silence buzzing hot in your ears. I was already exhausted and also feeling nervous, perhaps because of guilt for not trying to kill him before or because of the close-quarters crazy from a few days before (when everything went perfectly and then afterwards... the shakes). When I found him I missed, twice, as he erupted from the creek. It’s hard to admit that. I hardly ever miss a buffalo. Nerves and fatigue. I also rushed, failing to find a rest at sixty metres. I mentally gave myself an uppercut and got fair-dinkum. My quick follow-up shooting got the job done promptly. I was using the magnum 180 grain softs from Woodleigh in my .300H&H. 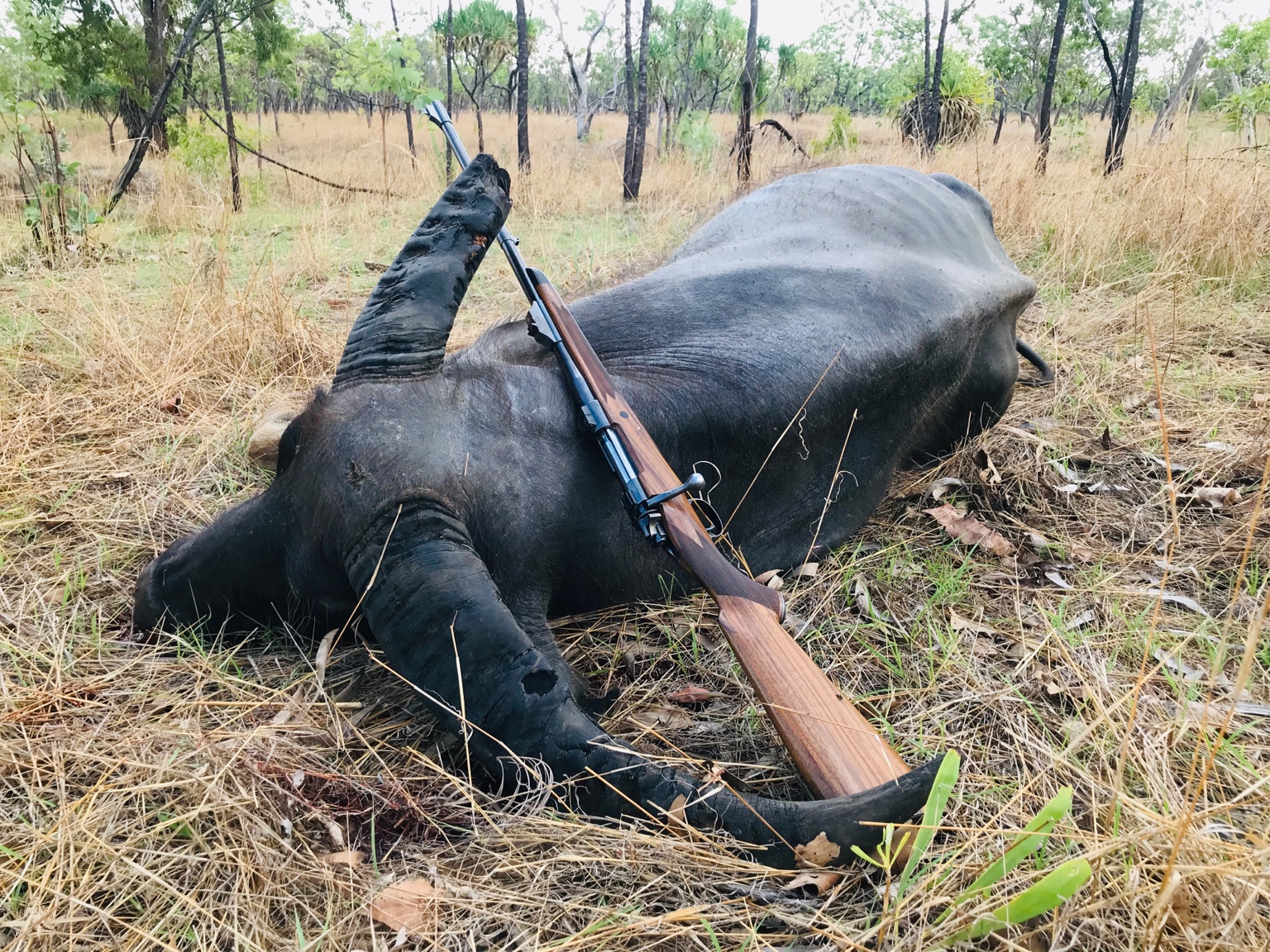 I decided against salvaging the meat when huge amounts of pus oozed out of the hip area. 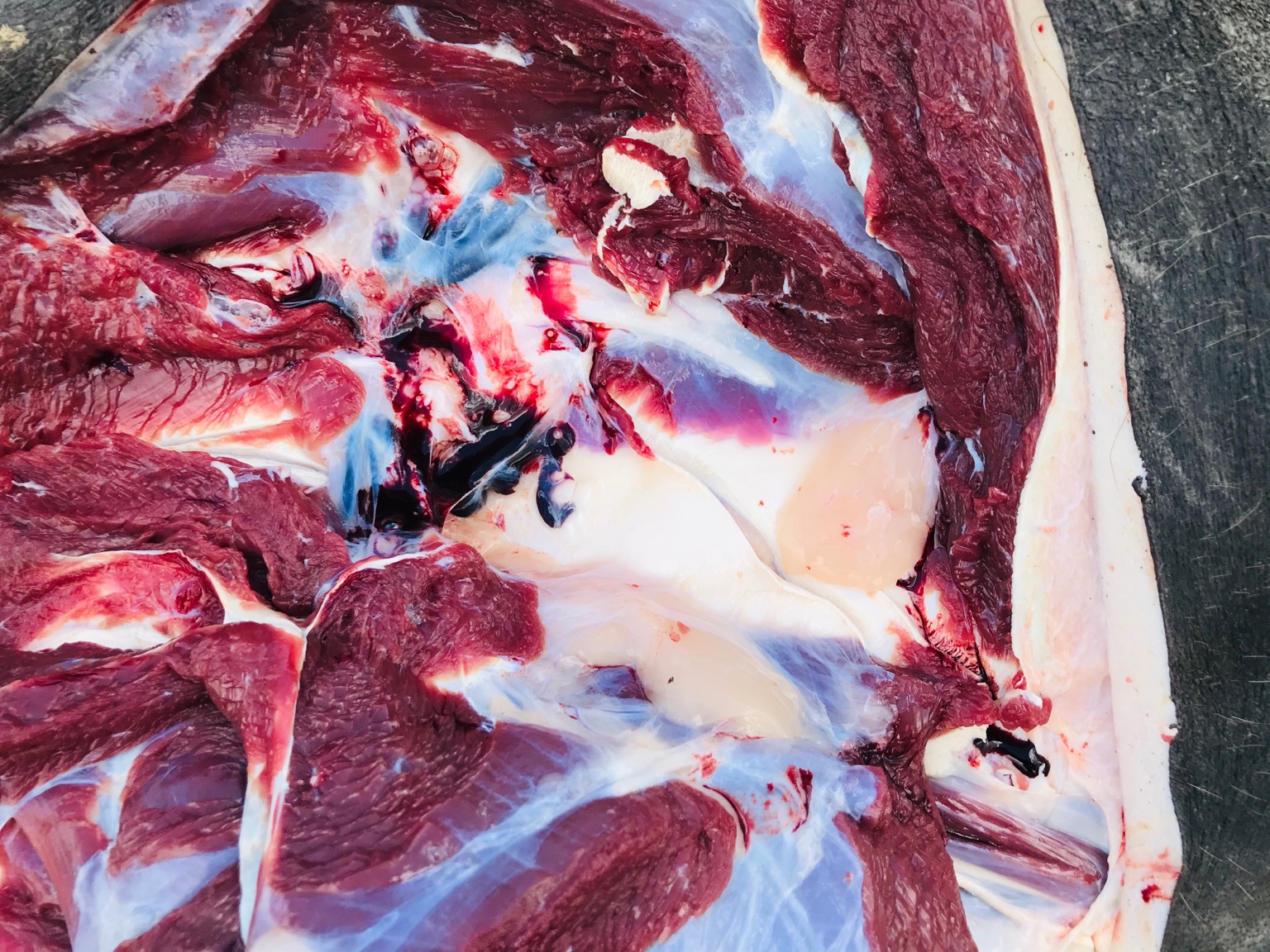 I couldn’t see an external wound on his hip, and it is highly unlikely he would have been shot before. I continue to suspect that old bulls can get badly beaten as they are finally defeated by stronger bulls. I imagine that occasionally they sustain a bone injury during their final fight.

Certainly an old warrior Ben. Glad you put him down. He is the sort of trophy I would look for.

Rule 303 said:
Certainly an old warrior Ben. Glad you put him down. He is the sort of trophy I would look for.
Click to expand...

Thank you, mate. He is indeed one of the most magnificent bulls I’ve shot.
You must log in or register to reply here.

What is the proper "Sight Alignment" for Express Sights?

C
What calibers would be needed for a proper dangerous game cartridge display?
2 3