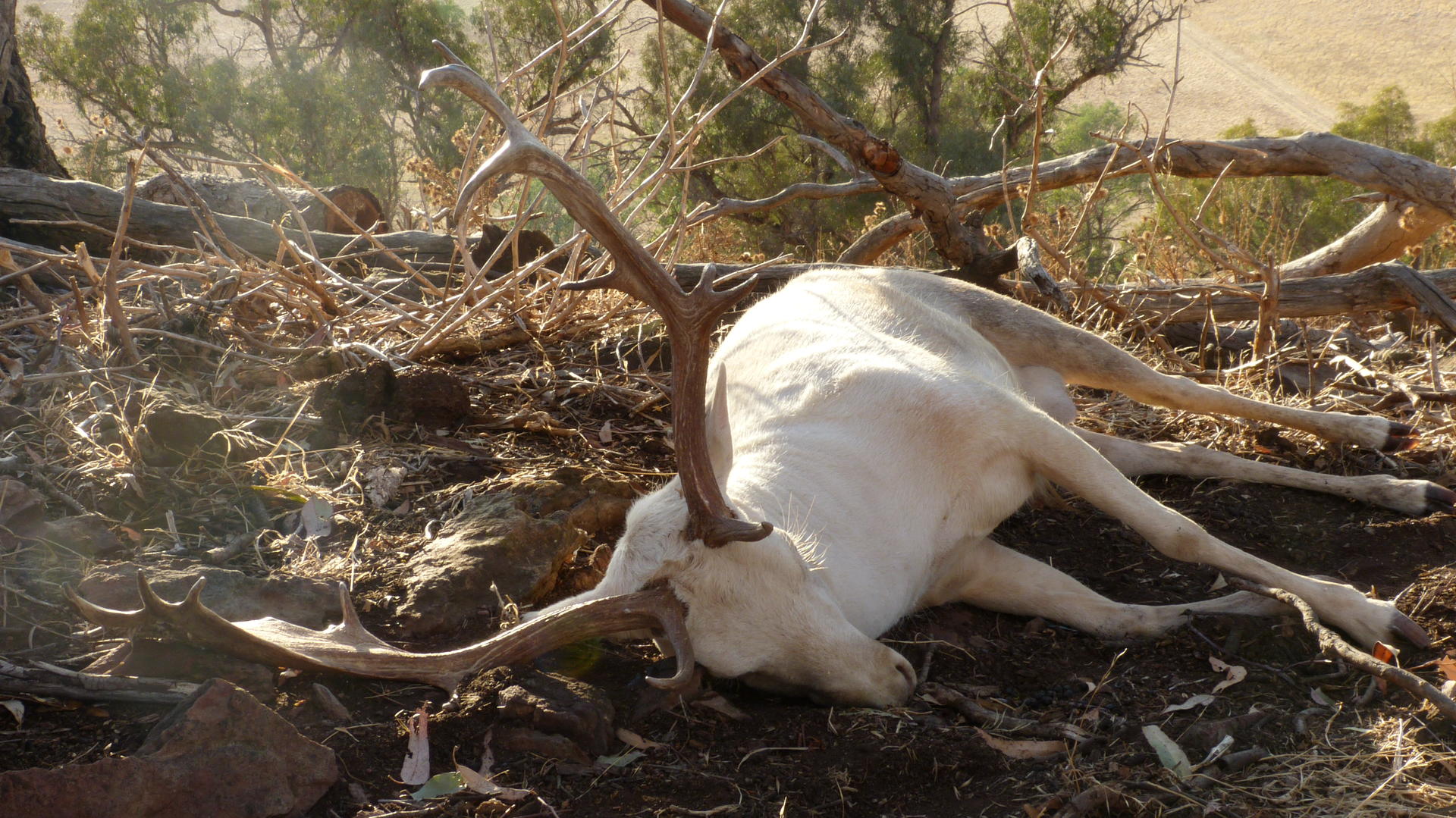 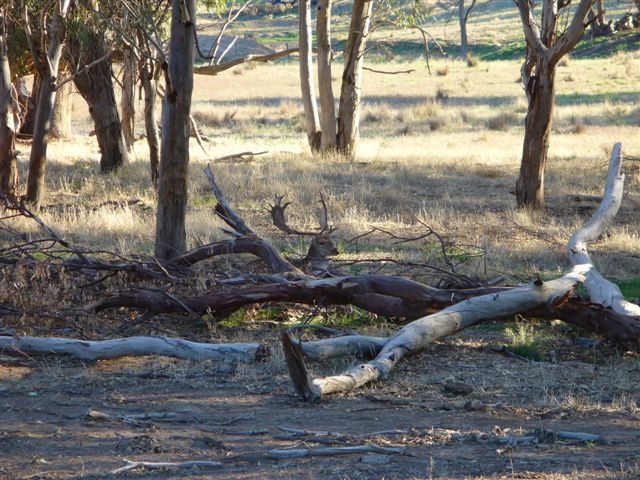 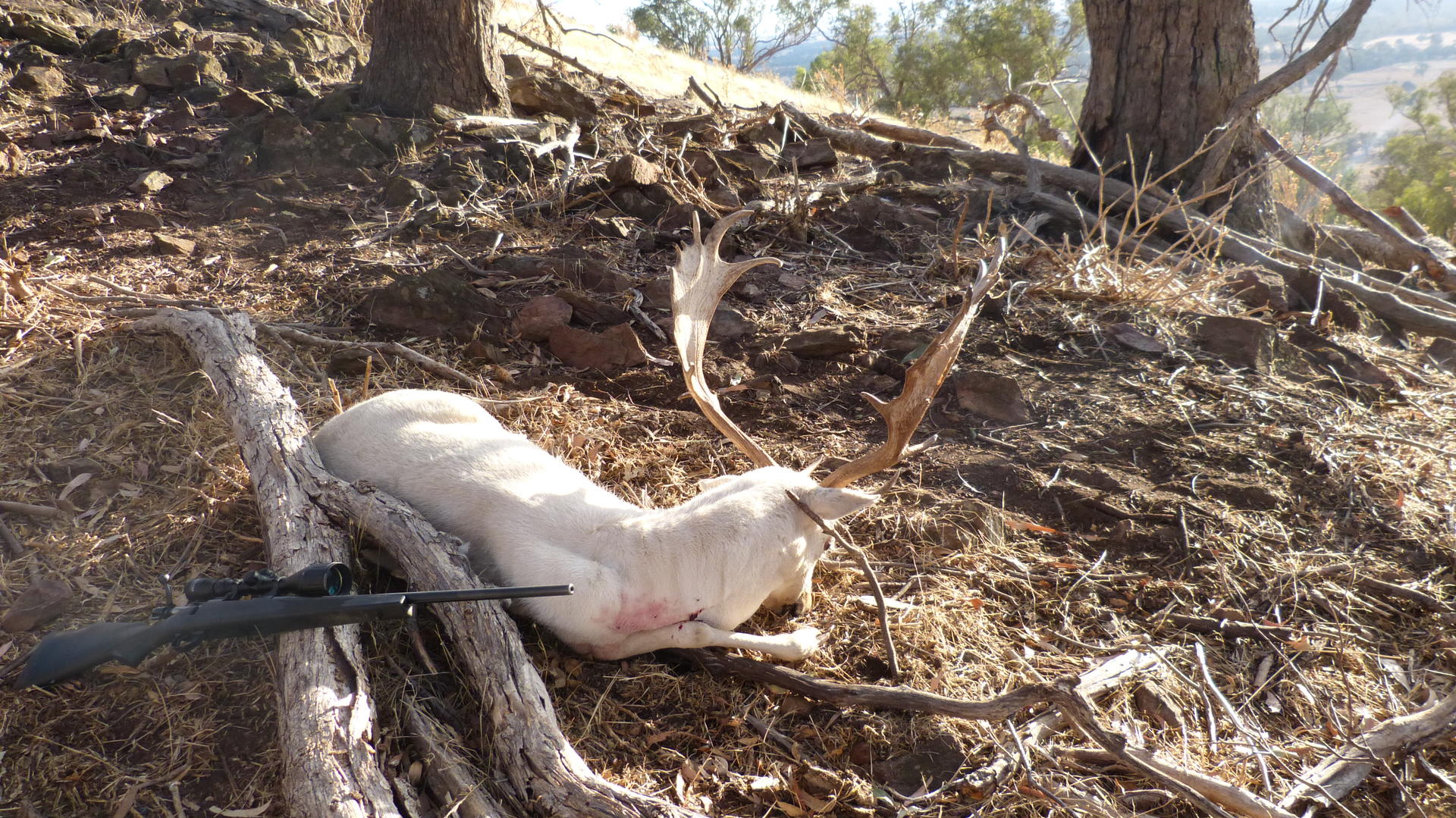 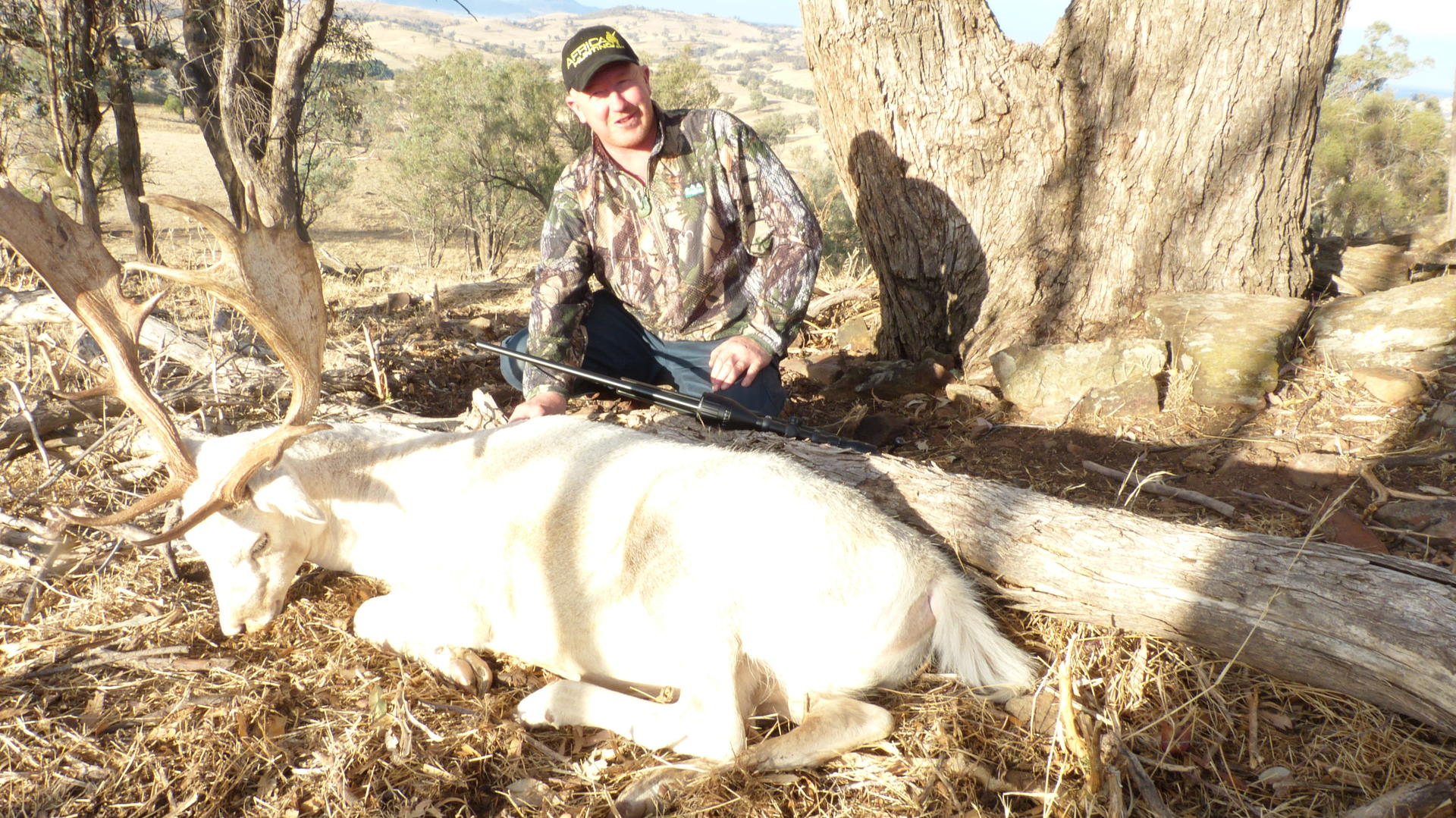 Thanks for the great story! Nice trophy!

Thanks for the write up.

Pretty deer in awfully pretty country there bluey! Thanks for sharing......between you and Paul the itch for an Aussie adventure is growing.

thanks fellas he is certainly a special one .
the place is certainly nice and scenic with its rolling hills phil it looks alot nicer when its green .they certainly have missed thier summer rains over there aswell.
the whole state is tinder dry .
now if the gods would be good enough to give me some gale force winds after this week end so i can hopefully get a chance to hunt my tasmanian fellow tags that would cap it off .
as the stag season in tassy only runs until the 31st of march.
not that i will be dissapionted if i dont get to hunt them again this year .
(hmmmmm but a black one to give me all three color phases would be nice .)ha ha
THE HUNTER; The person that pays over 90% of the cost for the presavation and maintance of wildlife and gets zero credit for it ................

Nice write up Bluey. Great looking stag. He will make a great mount. Thanks for taking the time to write it up for us. Bruce

By geez cobber that big red buck in the first pic is a bottler too!

A big white fallow buck is the top of the tree in Fallow hunting,onya blue!

Great Hunt bluey! Looks like it was worth the wait, going to have to put a white one on my list now never seen one that white before. Congrats!
Enjoy Life Now! It has an Expiration Date.

I love it when a plan comes together! Congratulations on a fine deer.

Great write up and a fantastic animal!
Thanks for sharing it with us.
You must log in or register to reply here.

AUSTRALIA: Managed To finally Blood The .458!