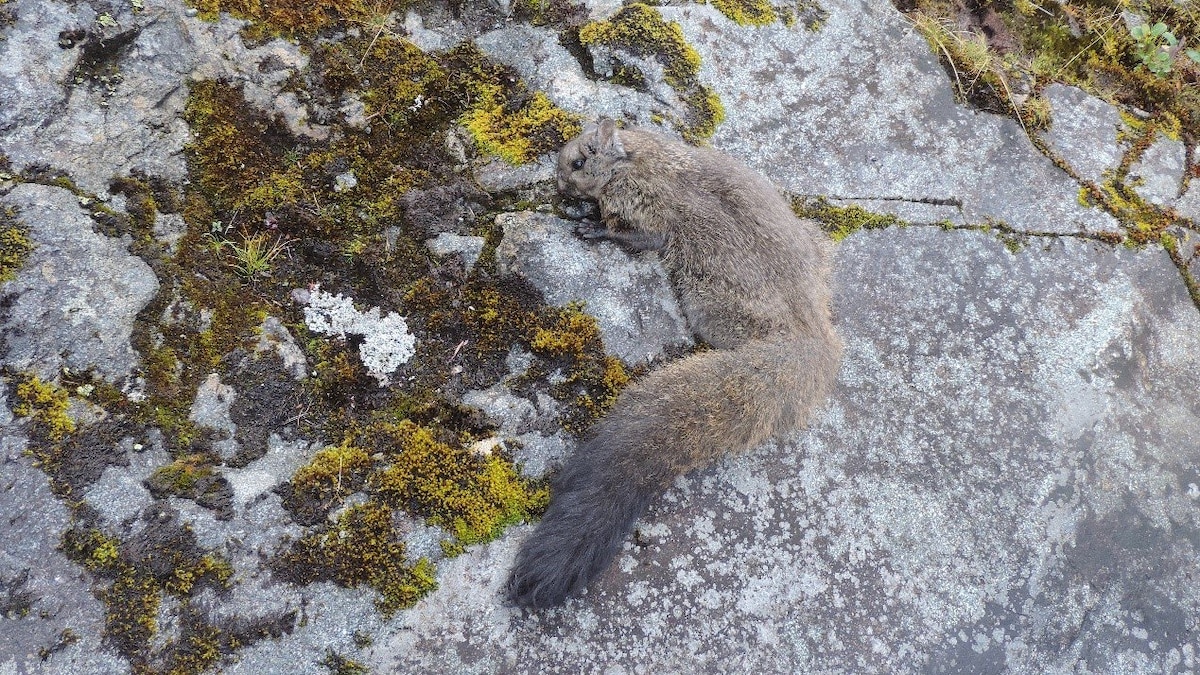 The rodents, which live at elevations of more than 15,000 feet, have fluffy tails that act as rudders while they sail between rocky cliffs.

It’s not easy making a living among the wind-scoured rock faces of the Himalayas, home to the world’s tallest mountains. Beyond large boulders and caves, only a few scraggly trees provide protection from predators and shrieking gusts.

Among the hardy inhabitants is the woolly flying squirrel (Eupetaurus cinereus), which, at five pounds and three feet long, is one of the world’s largest squirrels. It’s also one of the least known mammals on Earth: First named 130 years ago, the house cat-size rodent was believed extinct until its “rediscovery” in the 1990s.

Kristofer Helgen, chief scientist and director of the Australian Museum Research Institute, has been drawn to animals that exist mostly as scientific question marks.

Intrigued by some recent squirrel sightings in the Himalaya, Helgen—a National Geographic Explorer—and his colleagues decided to dig deeper into this mysterious species by examining museum specimens and collecting data from sightings of the species, such as from camera traps. (Read about India’s giant purple squirrels.) 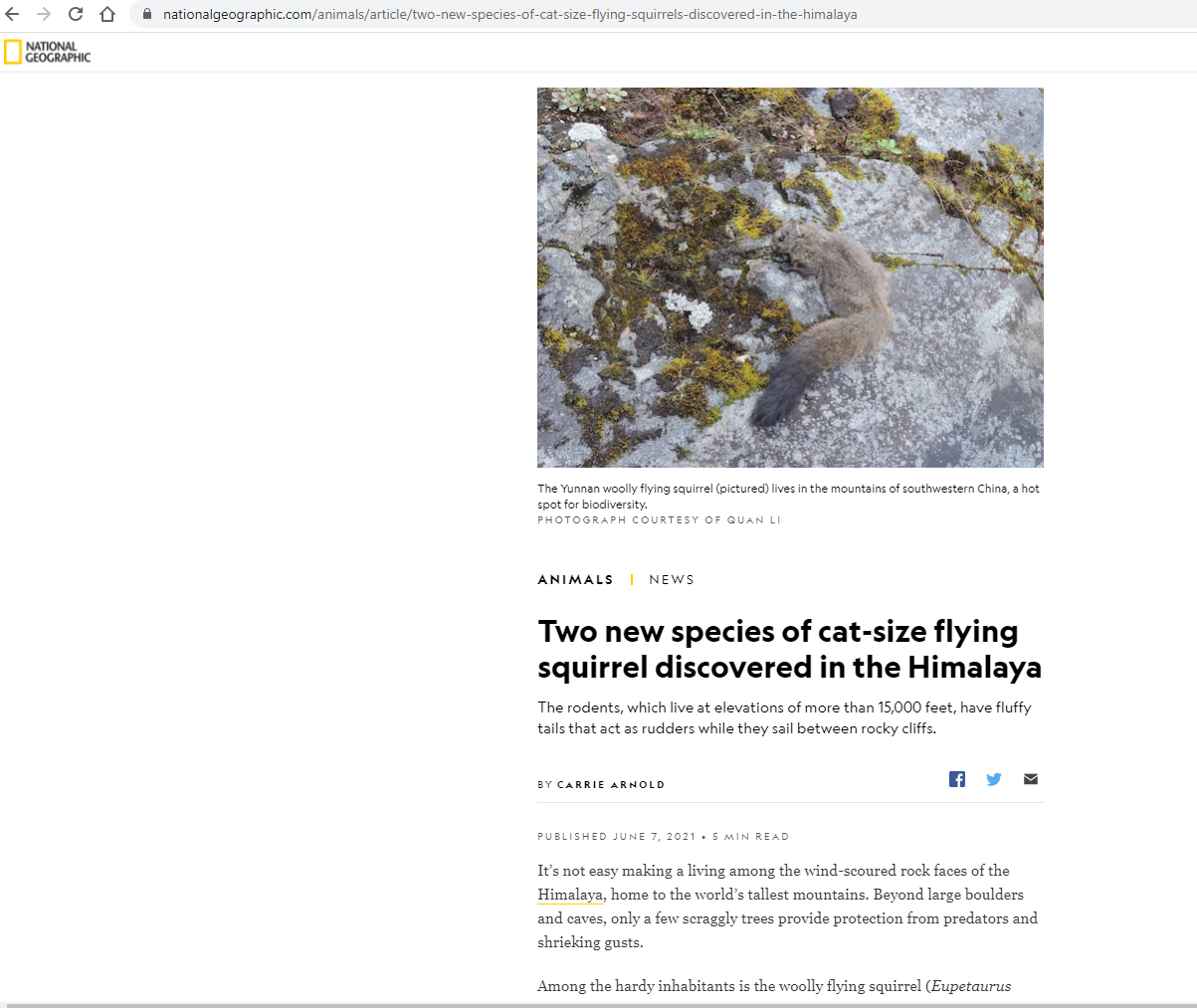 Hit a decent thermal and end up in Pakistan!
P

Probably hybrid. I once saw a very big wolf in the woods and it like four times the seize of a usual wolf.
You must log in or register to reply here.

The Terrifying Phenomenon That Is Pushing Species Towards Extinction
2 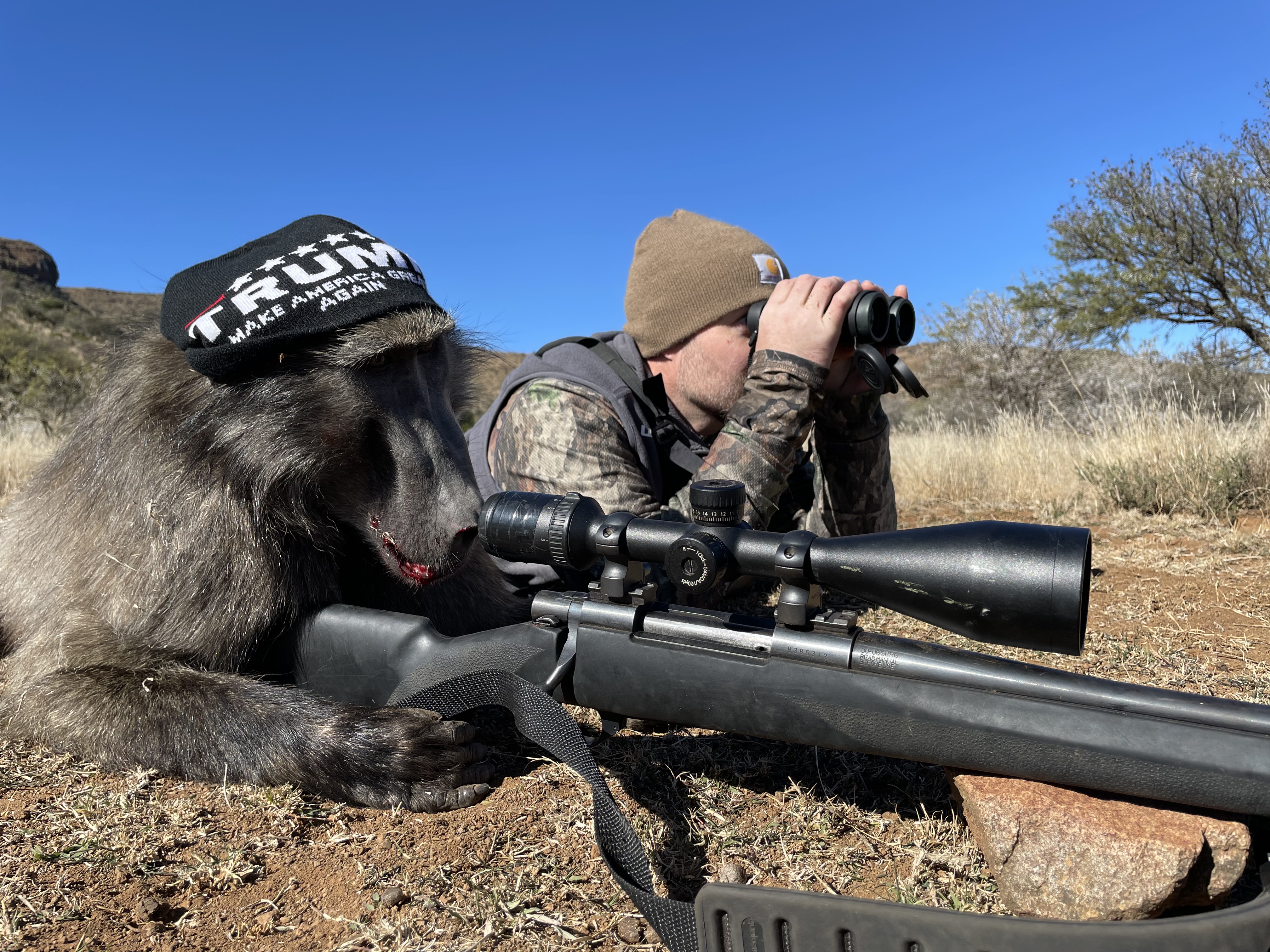 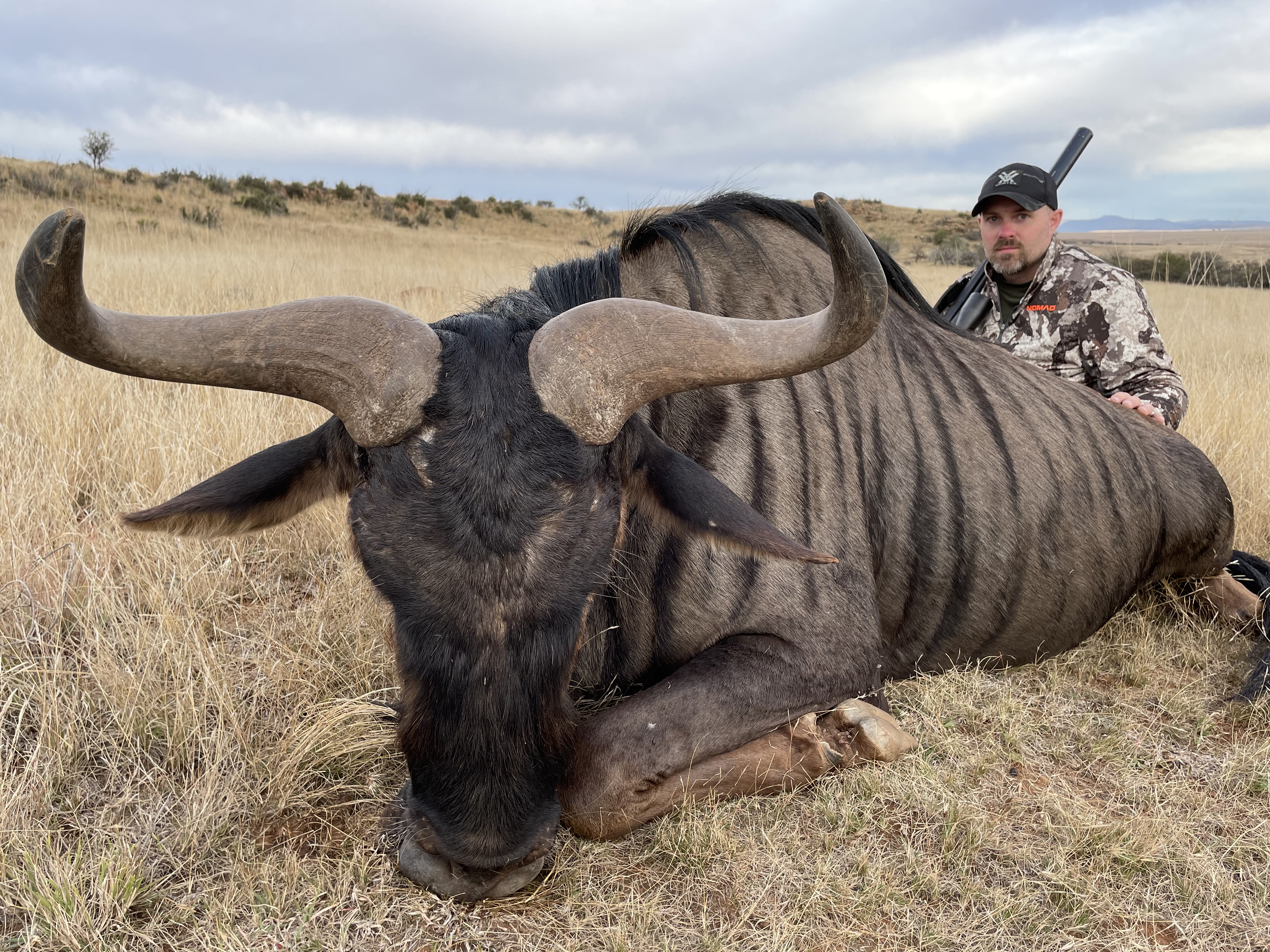 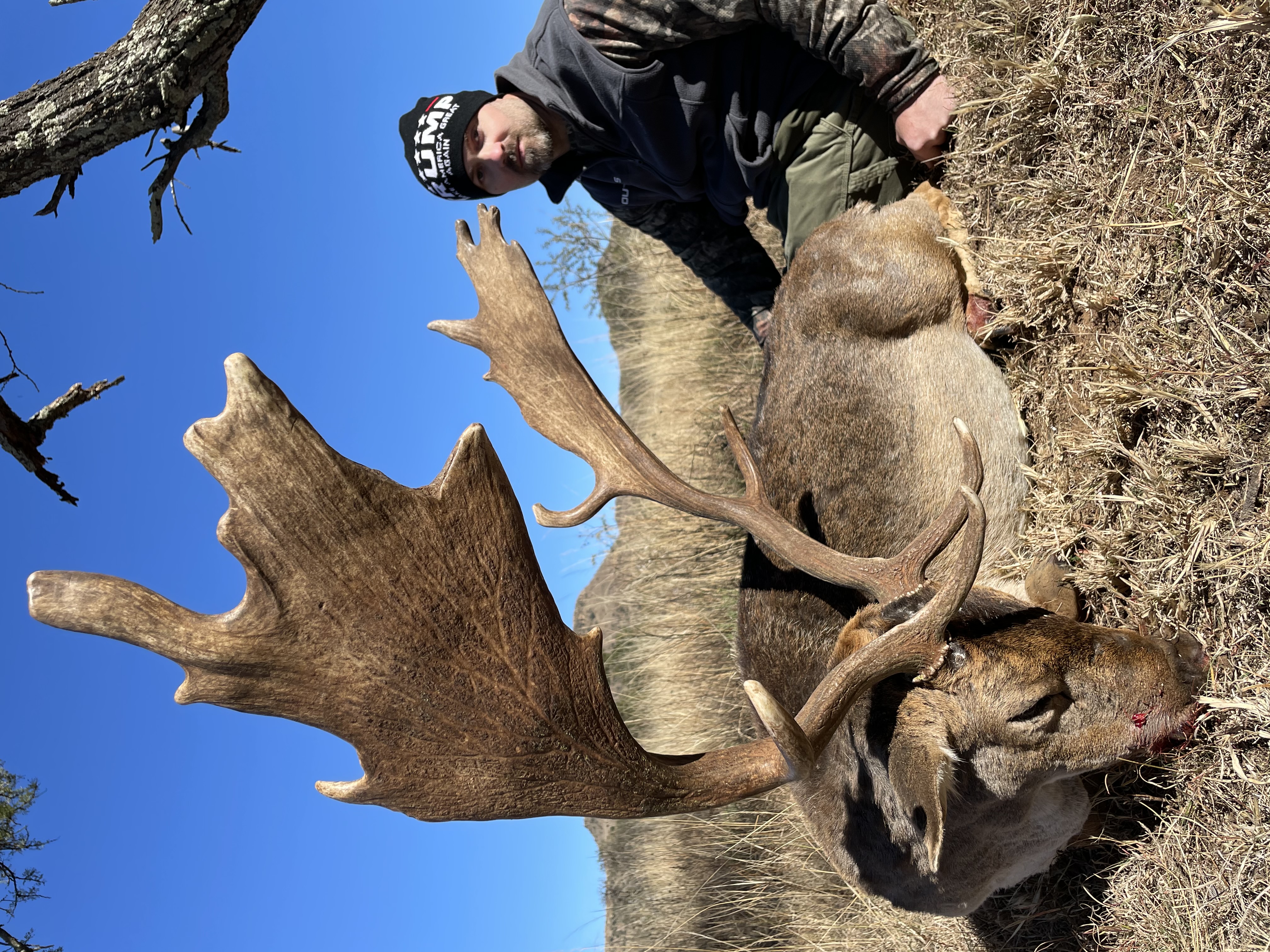 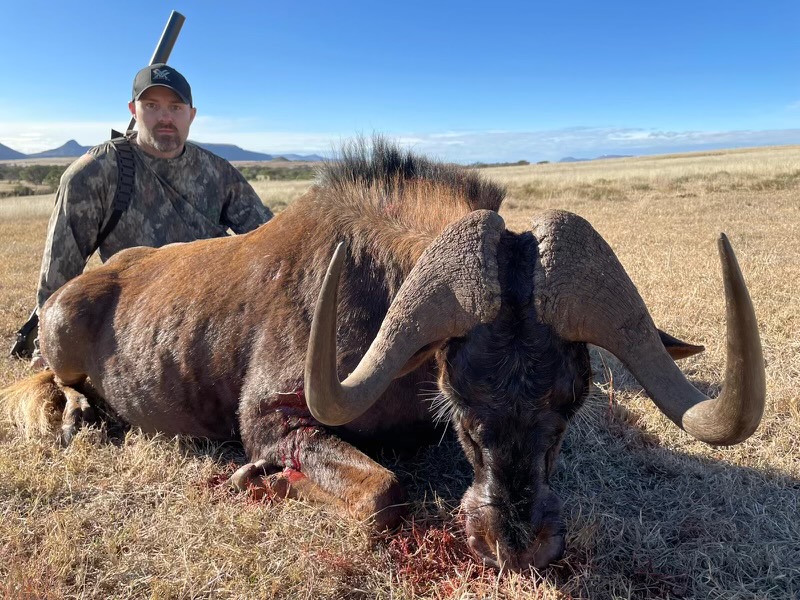 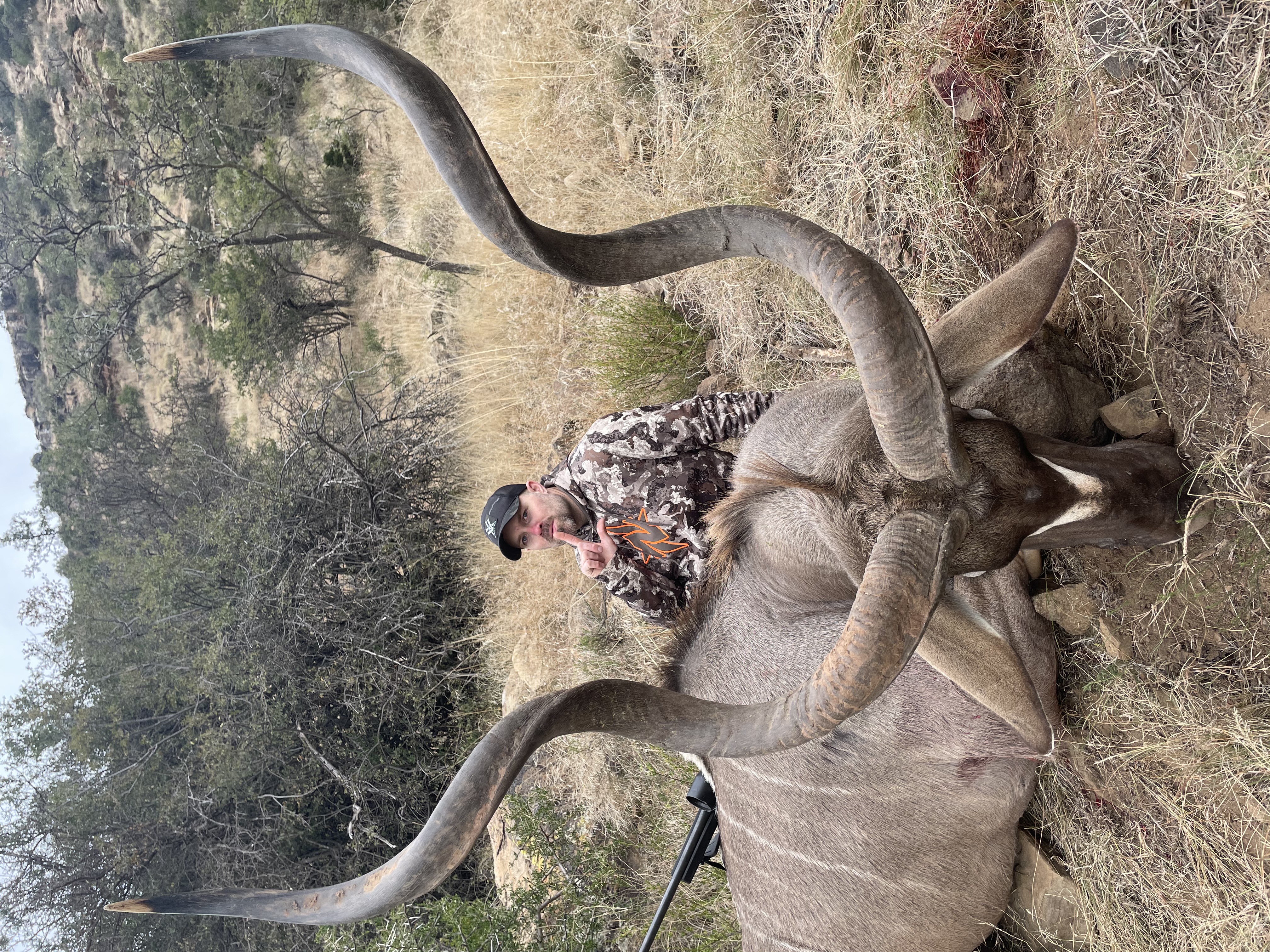 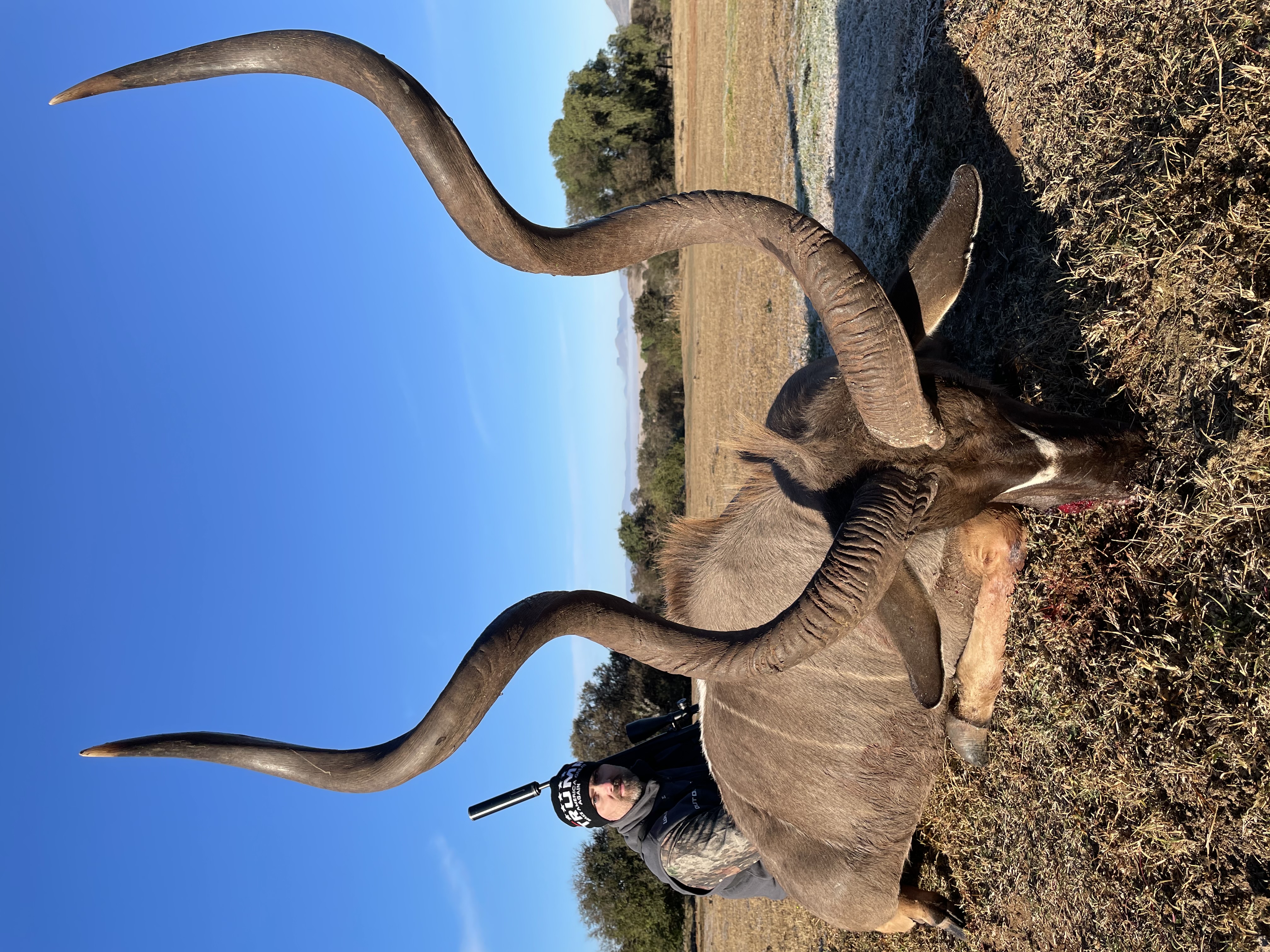