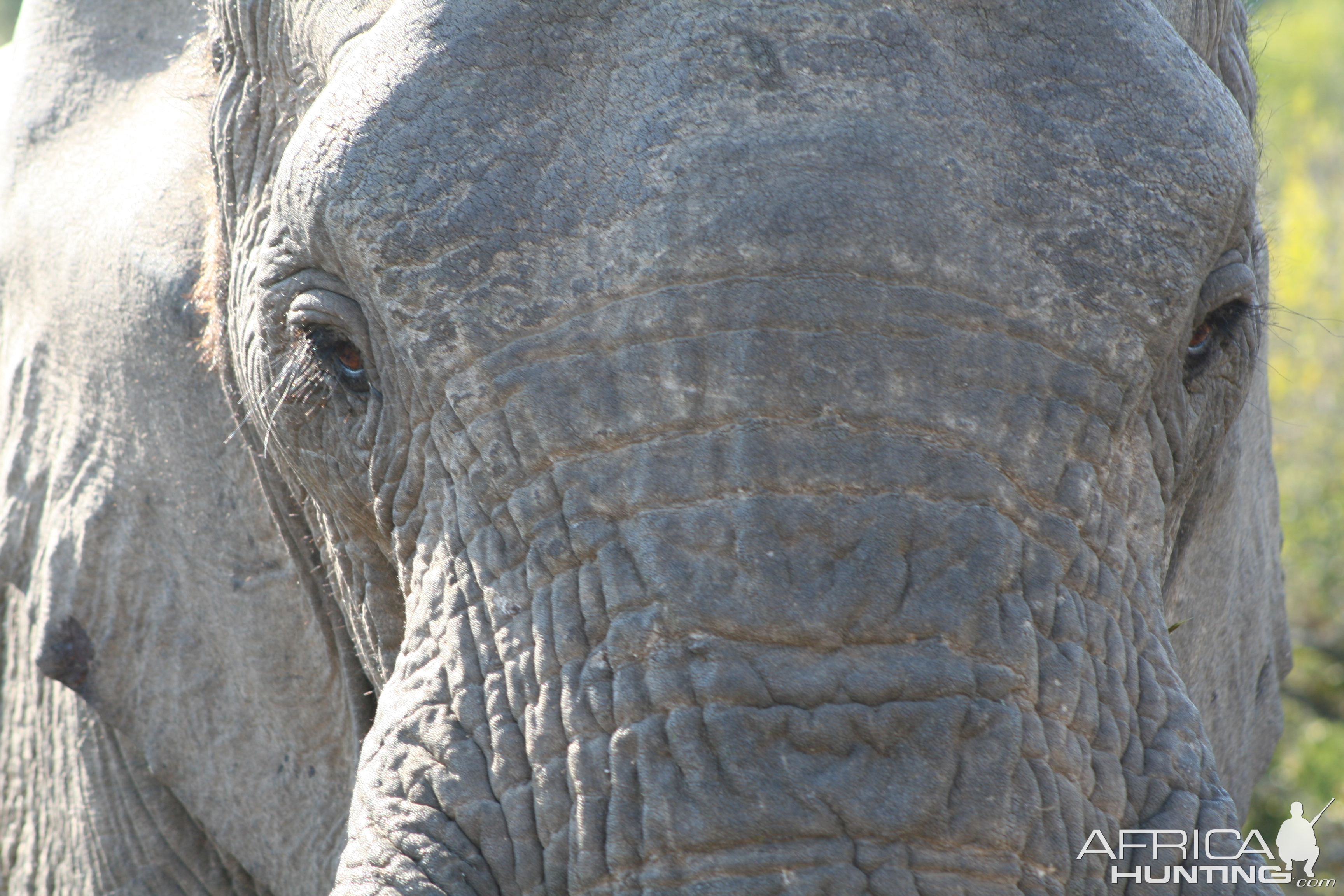 John Jackson of Conservation Force has developed a list of talking points related to the elephant import situation. This is a must read for anyone who wants to understand the facts on this issue.

ELEPHANT TROPHY IMPORTS HAVE NEVER BEEN “BANNED,” AND THE POSITIVE ENHANCEMENT FINDINGS ARE BASED ON THE BEST AVAILABLE INFORMATION RECEIVED IN 2014-2016

ZIMBABWE’S ELEPHANT POPULATION IS THE SECOND-LARGEST IN AFRICA

ELEPHANT HUNTING OFFTAKES IN ZIMBABWE ARE LOW AND SUSTAINABLE

Note: Supporting documents for each point are available by contacting Conservation Force, cf@conservationforce.org. These Talking Points largely rely on the responses of ZPWMA and DNPW to FWS information requests as well as individual hunting operator enhancement reports, reports of the CAMPFIRE Association, and publicly available IUCN documents.

Photographic tourism is not a substitute in most hunting areas. Opponents argue that photographic tourism would be a better option than hunting tourism. It is true that photo-tourism is available in some places; for example, some conservancies in Namibia benefit from photographic tourism revenues alone or along with hunting tourism. However, photo-tourism requires infrastructure and scenery, and dense wildlife populations to draw tourists. These features are not available in remote areas of a country without access to airports or other activities, where the wildlife populations are not dense enough to ensure a sighting during a two-hour game drive. And this is the situation in many CAMPFIRE Areas, where photographic tourism was tried and failed. In these areas, without the benefits of hunting, the habitat would be converted to agriculture and livestock. Benefits to the rural community stakeholders are less from photographic tourism than from tourism hunting.

Thanks Henry. This seems to be information for the most part Americans that want to hunt elephants do not have. Hopefully DSC and SCI already have this and are using it in their argument with the White House!

Hopefully President Trump and or his staff will have read this prior to him making "his decision."

Interesting info, thanks for sharing.
John 3:16

Great information! Thanks for giving us factual points, they usually work better than emotional ones.

//Gus
You must log in or register to reply here.