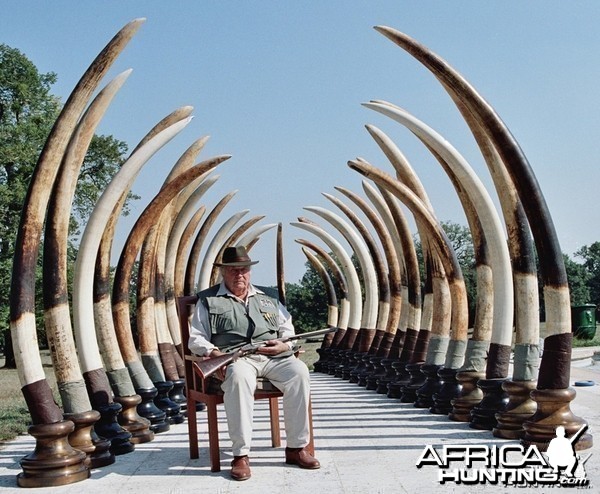 Marc Penchenart besides a life with many commercial successes on three continents, he loved hunting and guns the most. Africa was his favorite destination, enjoying innumerable safaris to all corners of the continent. 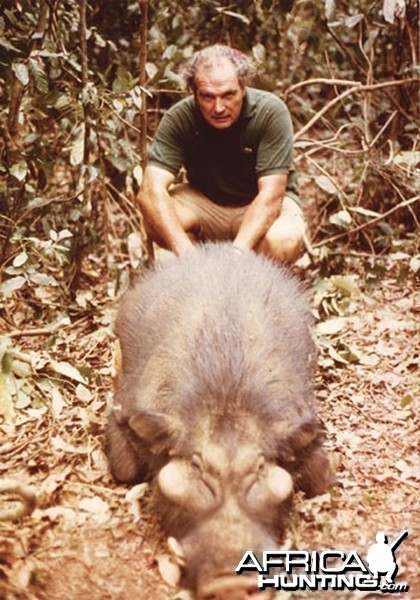 He was an SCI Life member and helped found two French SCI Chapters. He was keen to ensure that his fellow countrymen understood the importance of belonging to the most important big game hunting and conservation institution in the world. 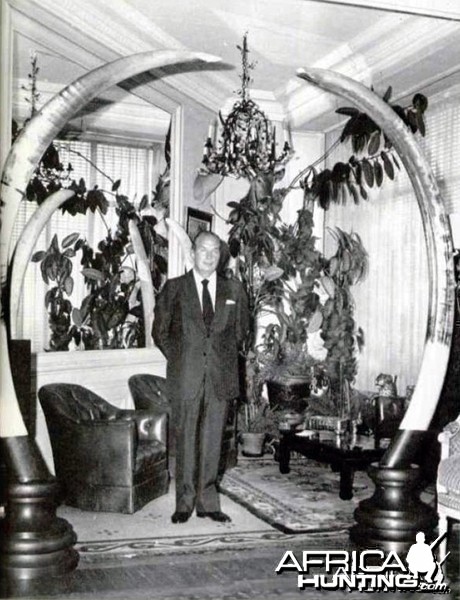 Many big game records have been entered by Marc into the SCI Record Book of Trophy Animals, but certainly, his greatest trophies are his collection of African elephants, where he has collected the longstanding SCI World Record as well as three more in the Top Ten of the category. He was a expert on rifles & shotguns, and is one of the known hunters who have shot ivory worth 100 pounds of all the massive tuskers he took as a hunter. He passed away at the age of eighty. 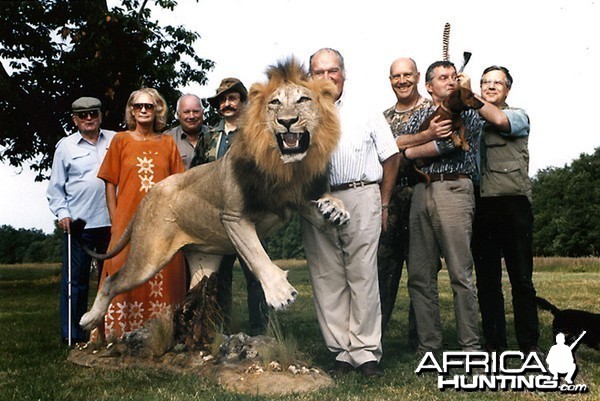 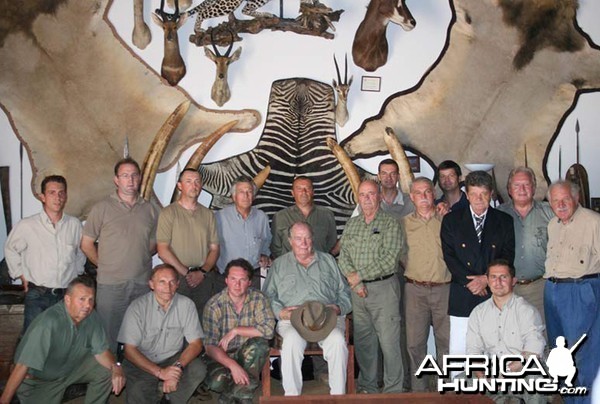 Marc Pechenart, sitting in the forefront in the center, at his house in 2007, during the last test of the "aspirants guides" (apprentice guide) of the ACP (Association des Chasseurs Professionnels - Association of Professional Hunters) in France.

A great hunter and a ballistic expert...

Monish,
Looking at the Picture, are those the tuskers he took during his hunting days?
Popo

Popo said:
Monish,
Looking at the Picture, are those the tuskers he took during his hunting days?
Popo
Click to expand...

Monish, Thank you for remembering and honoring this iconic and renown French hunter and conservationist Marc Pechenart who was so passionate about Africa.
Jerome Philippe, Founder of AfricaHunting.com

AfricaHunting.com said:
Monish, Thank you for remembering and honoring this iconic and renown French hunter and conservationist Marc Pechenart who was so passionate about Africa.
Click to expand... 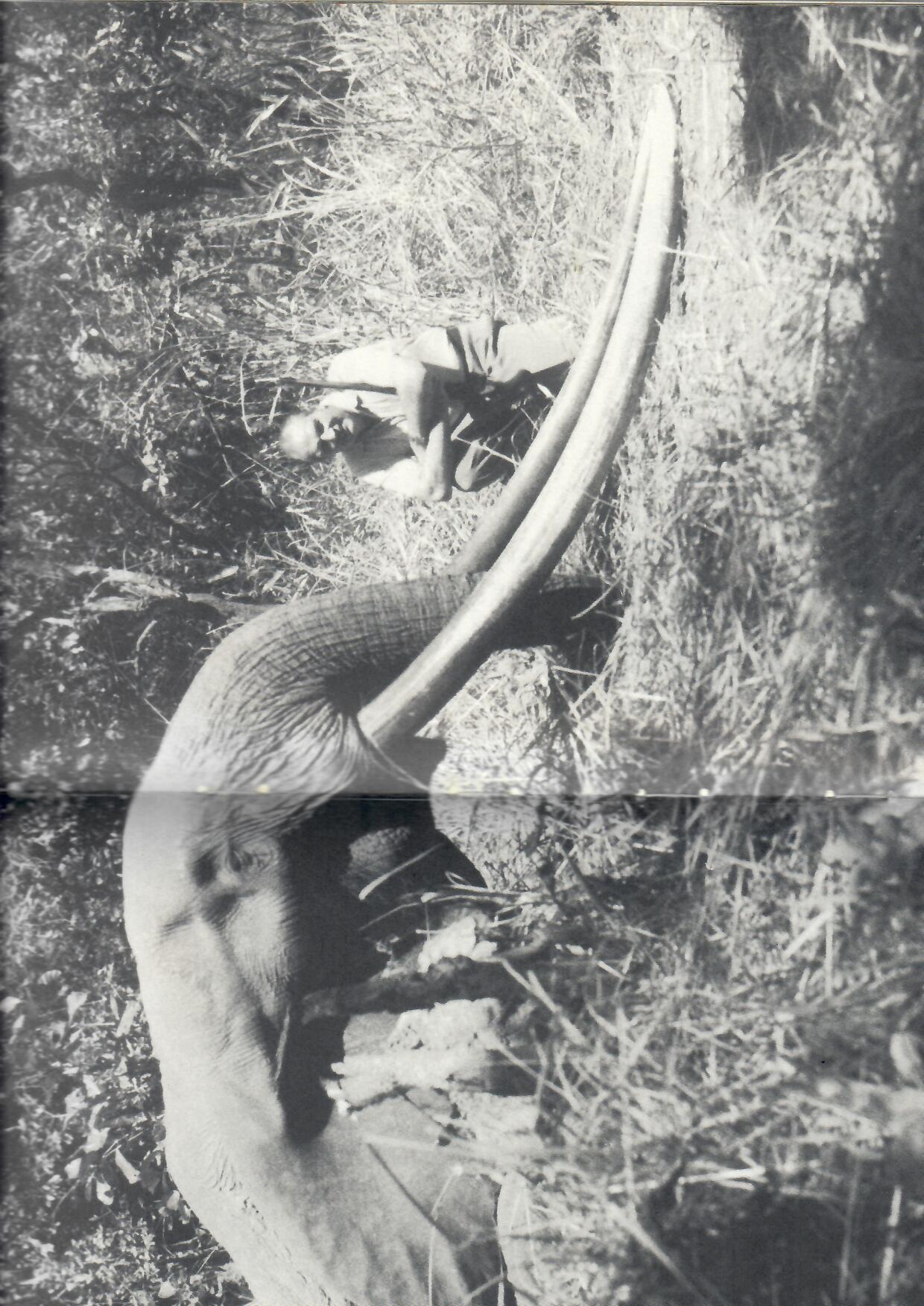