Ridgewalker said:
I’m looking for a light weight synthetic stainless steel rifle in 6.5 Creedmore for my granddaughter’s 2020 Africa hunt. She will be 14 then and I’m sure the stock will need to be shortened. I called Kimber C.S. To find out if their Montana or Hunter model stocks could be shortened. The answer was an unreasonable, to me, answer that it would void their warranty! Any of their guns! If warranty service was needed, they would charge you for a new stock first, mount it, then test it even if it were a bolt malfunction, broken firing pin or what ever the issue!
Am I being too critical, or does this sound unreasonable?

I just wanted a control round feed Model 70 type action in a light weight (she is 85 lbs) rifle.
Click to expand...

Here at Montana Rifle Co I think we have exactly what she needs- we do a 12 1/2 inch stock for out controlled feet M1999 action-in many short action calibers -like the 6.5 Creedmoor. Synthetic stock and we also can dip in the Muddy Gal ladies camp. My wife has 2 one in 7mm08 and 300 WSM Great guns and well in the weight range you want. Email me direct at rpetty@montanaoutdoorgroup.com iLL get you the info.
Ron
R

Controlled feed- not feet!! Fat fingers-small keyboards and old age are not a great combo!

You'll likely get better performance sticking to the 130-140 gr range with stout bullets. 150+ the 7-08 can struggle to go fast enough for proper bullet performance on game. Buddy of mine tried *i think* 150 NAB's in RSA and it left him wanting on anything over 150 yards or any heavier game. If i recall, his gemsbok took several good hits to put it down. If you're set on the heavier bullets go with a lighter construction to make sure it actually opens and doesn't just zip through.

Its a smaller 7mm shooting at lighter plains game, not a 458 trying to plow through 4ft of elephant skull.

I'd have no qualms putting that 120gr TTSX through an elk here in Colorado. And those 120 BT are actually tougher than a standard BT (the same jacket is used in the 120 and 140, so its thicker in comparison) and would be dandy for antelope and mule deer. In fact I plan on trying them in my 284 Win once it comes back from the smith 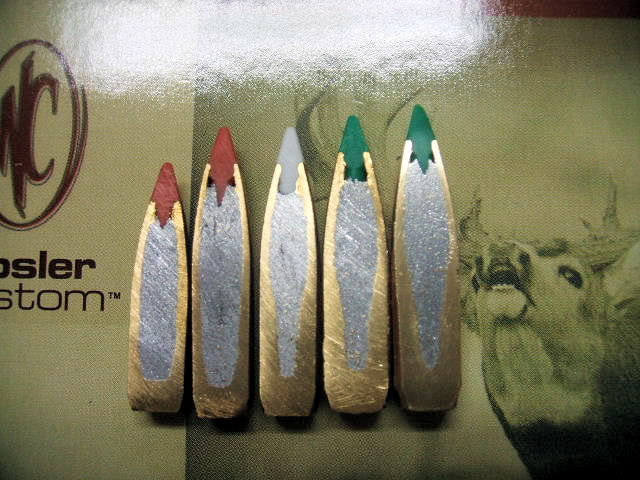 Great info! I thought the 150 Nosler Partition would be soft enough up front to expand well.
Africa on my mind.
J 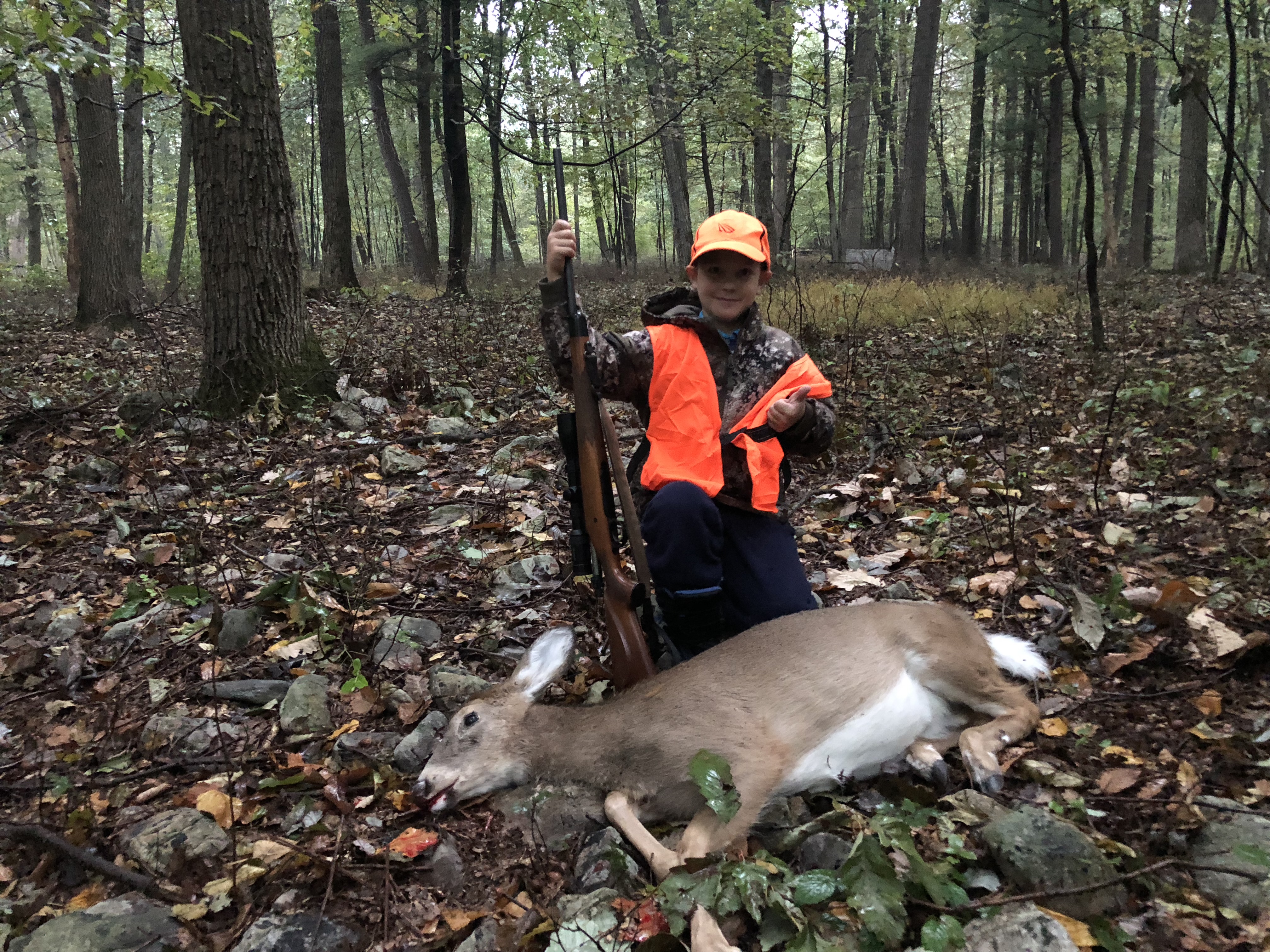 First ever post here. Long time lurker. I was faced with a similar decision when I booked a father and son trip with Kowas for 2020. My son who is left handed turned 9 in nov. Being left handed complicated my rifle choices for him.

Went with a wood stock with a thinner pad to keep lop to 13 inches. Lance at Hendershots told me to not go any shorter so we can add a 1’’ pad later as he grows. Weighed a similar gun in 260 in their shop and it came to 6.5 pounds with out scope and rings.

I had the 223 barrel cut to 22’’ to help with overall weight. He is still struggling to shoot off hand due to gun weight. He is doing really well from prone and the bench. I am going to start him on the sticks next year His 243 with the 24 inch barrel weighs in at 7lbs 10oz with Talley light weights and a Z3 3-10x42 scope.

I looked at the Cooper backcountry as well but decided that the extra 6-8 oz of gun was not going to make much difference and recoil was going to be more with a super light gun.

Here is a picture of him and his first deer taken this October in pa early mentored junior season The deer was facing him head on and he shot it in the brisket freehand at about 40-50 yards while I helped him by supporting some of the forearm weight of the gun. Deer dropped on the spot

Ridgewalker said:
Took everyone’s recommendations plus my lazy maintenance attitude and bought her a 7mm-08. It came down to 7mm-08 and 6.5 Creedmoor. I just have more confidence in “bigger is better” theory. And if she is going to be hunting up to elk or kudu size game, it just made more sense in my mind.
So I got a low maintenance Tikka T3x SS and am having the stock shortened. If/when she grows out of it, I’ll get a Bell & Carlson or Boyd’s depending on what she likes.
The plan is to work up a 120 Nosler Ballistic tip and a 120 Barnes TTSX for lower recoiling loads to start, then either 150 or 160 stoughter bullets for Africa plains game when the time comes.
I have a Burris Fullfield II to use until we decide what she likes which I suspect will be a Leupold with an illuminated red dot (she likes mine). We’ll see.
Christmas will be here soon and the gunsmith said he would get it done in plenty of time.
Before it is shortened the weight with scope is close to 6 3/4 lb. I think as strong as she is that she can handle it. She just did 60 push-ups while testing for her latest Muay Thai belt! I’m lucky to cheat out 20!
We’ll see how it goes!
Click to expand...

I think you can still buy 7mm08 reduced recoil factory loads. I bought them almost 10 years ago when my son was 12. I believe they these loads in 140 grain bullets and they killed a whitetail just as dead as the faster rounds.

Jim K, welcome to AH! It sounds like you got an excellent setup for your son!

Lee M, yes Hornady still makes their 7mm-08 120 gr Custom lite ammo. Ill try some out.
Africa on my mind.
You must log in or register to reply here.