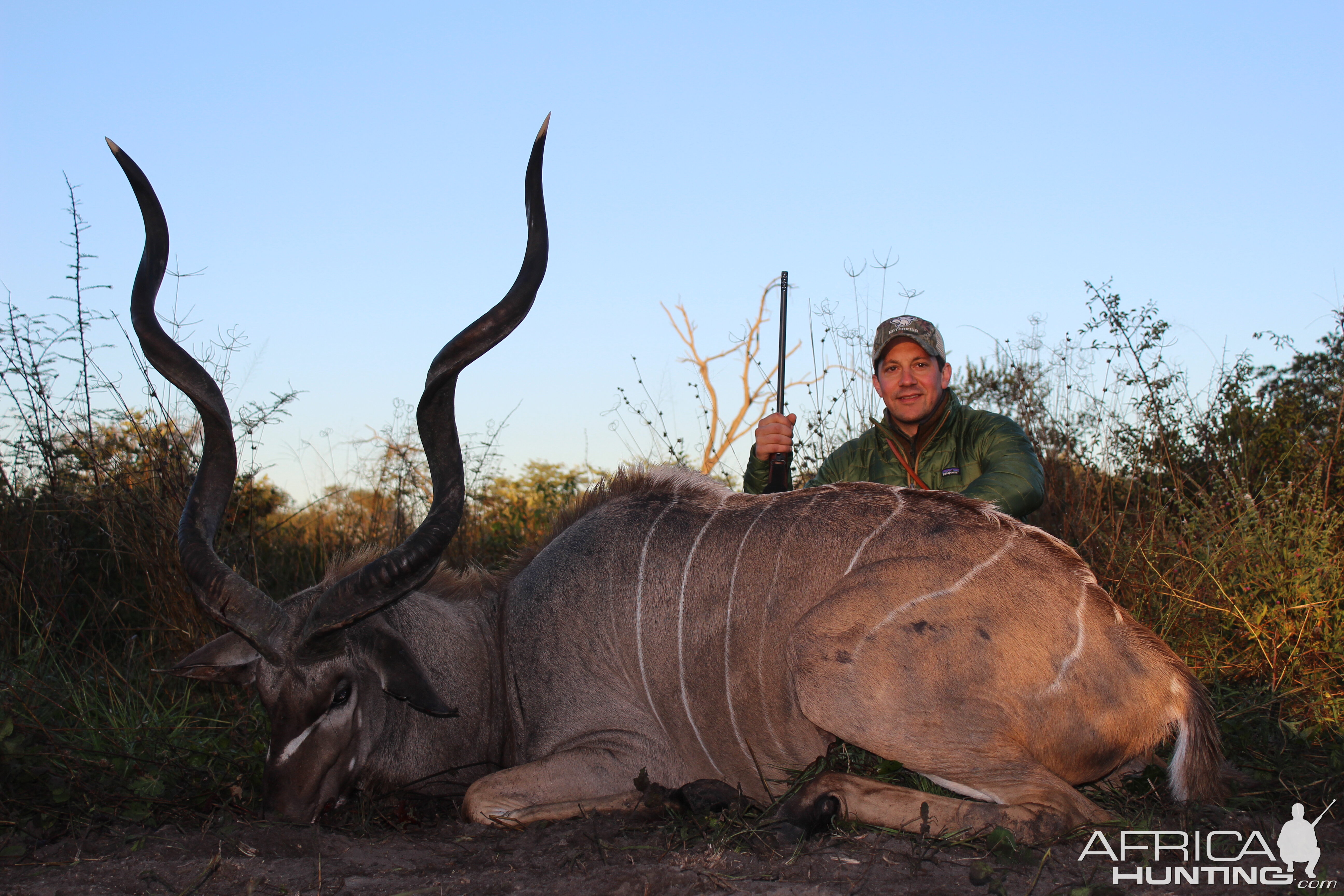 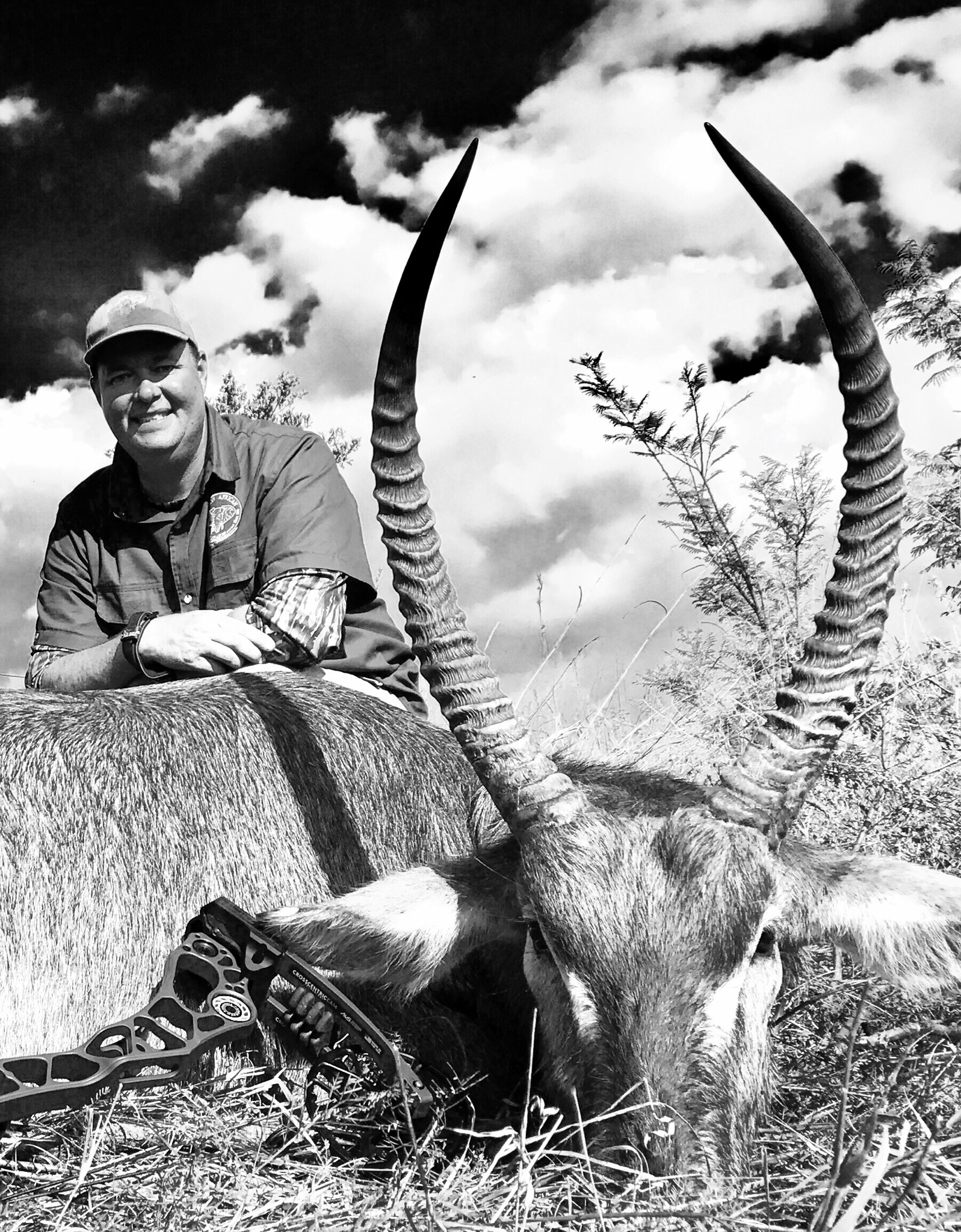 Calling turkeys, trapping beavers, scaling peaks for mountain goats, sneaking in on a muley, ambushing bison, bushwhacking bears.... It doesn't really matter. For me and mine, hunting is a venue for family. I've tried to find a few photos that represent that. Without fail, my favorites involve the kids. The most memorable hunting experiences end with smiles on their faces and, hopefully, a deeper understanding and respect for the wild & natural world we live in. 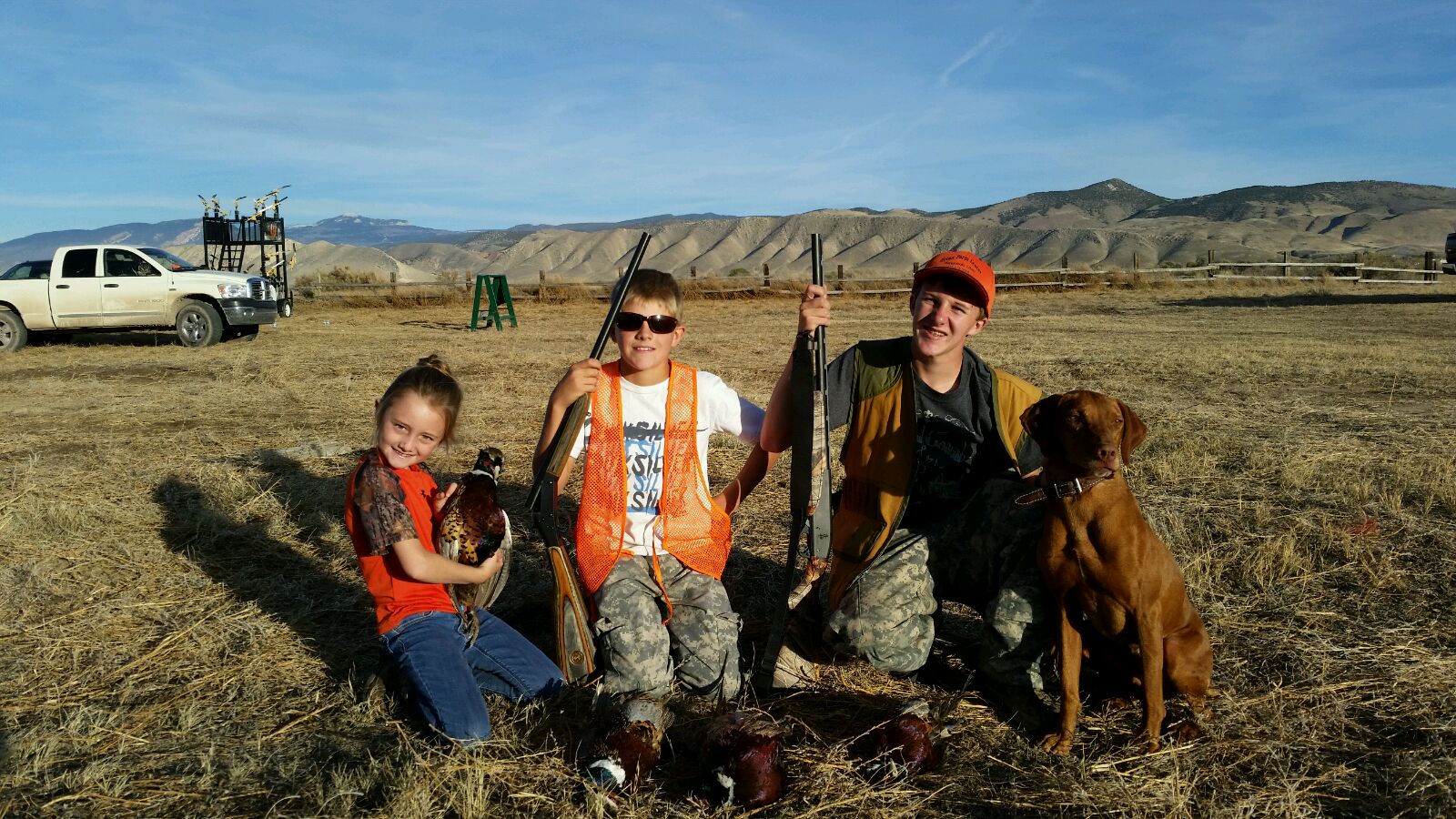 Worst dog ever, would not sit, stay and was a biter. 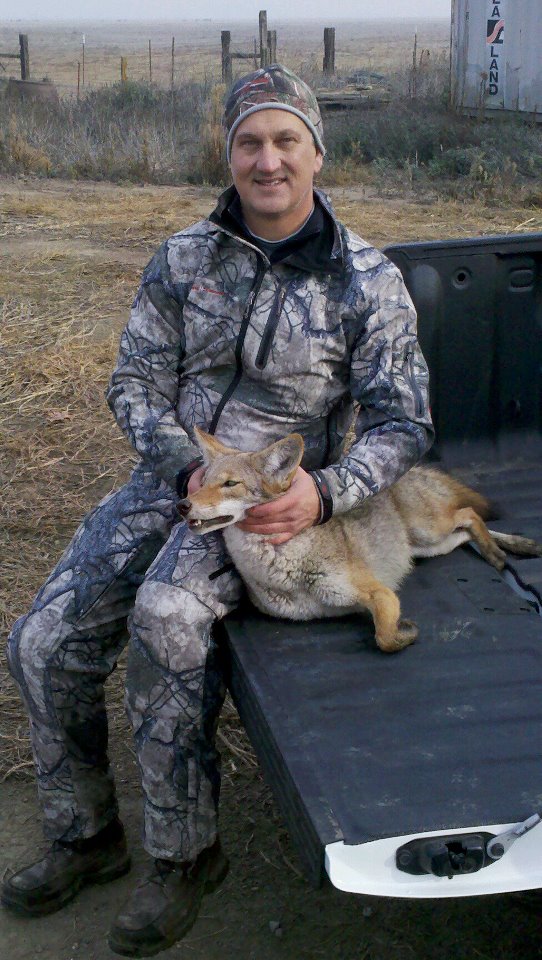 Mares and foals in the Namib desert 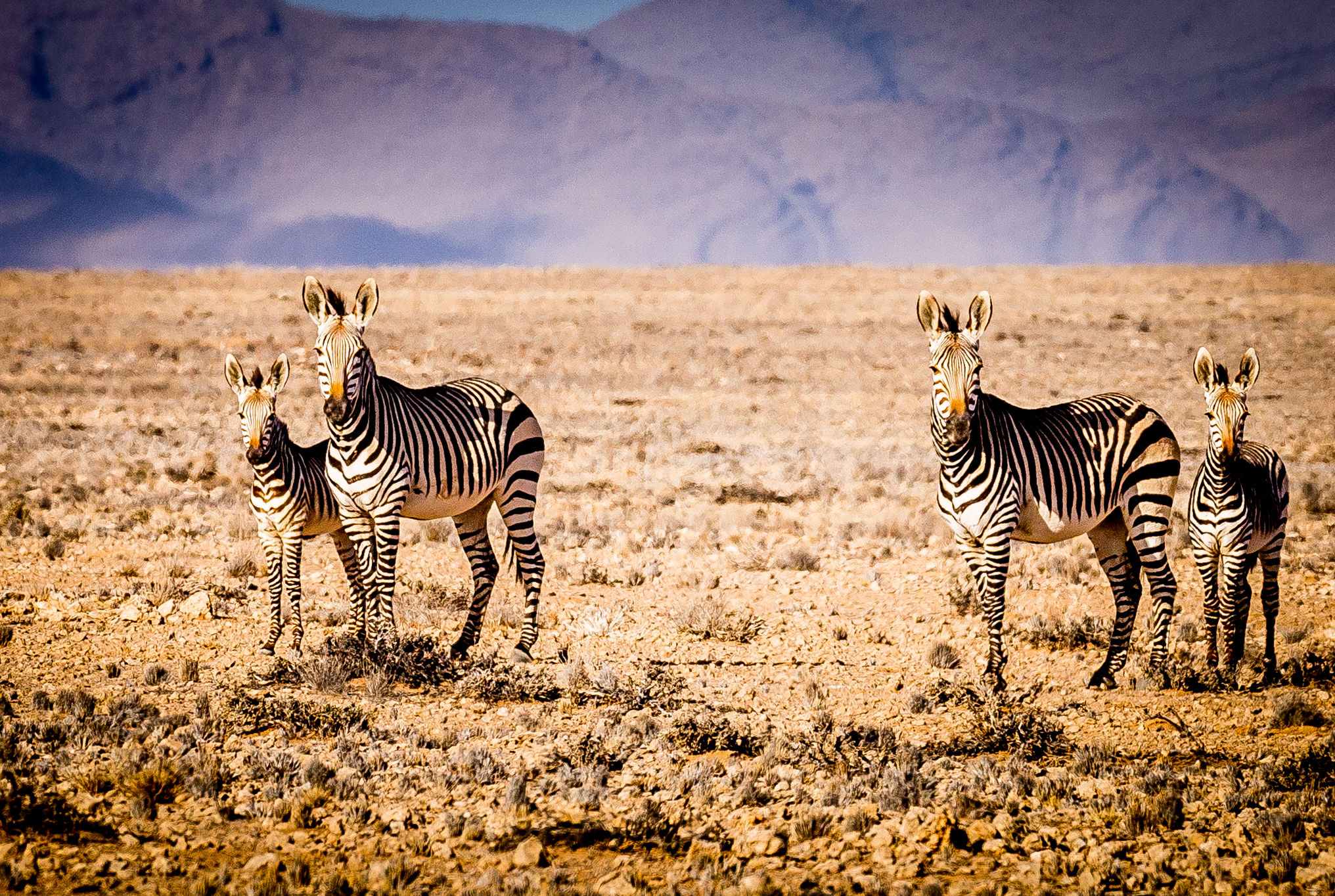 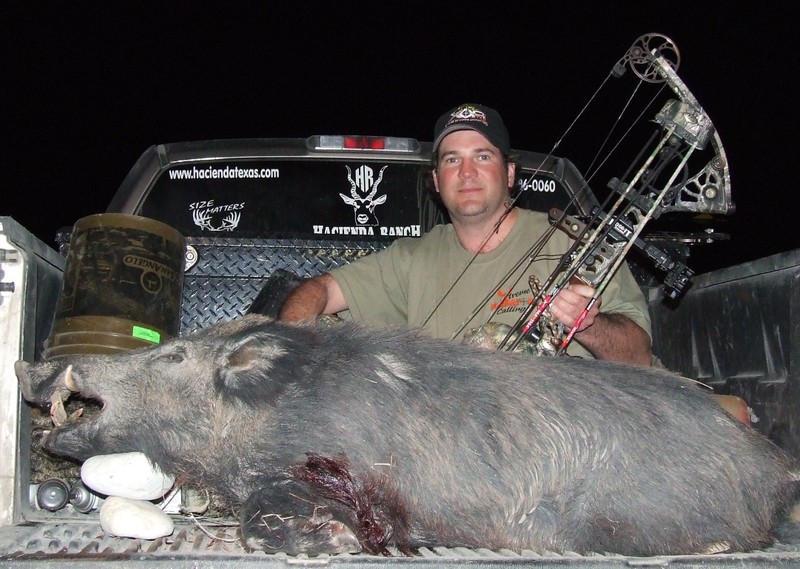 My friend Brad with a nice bear! 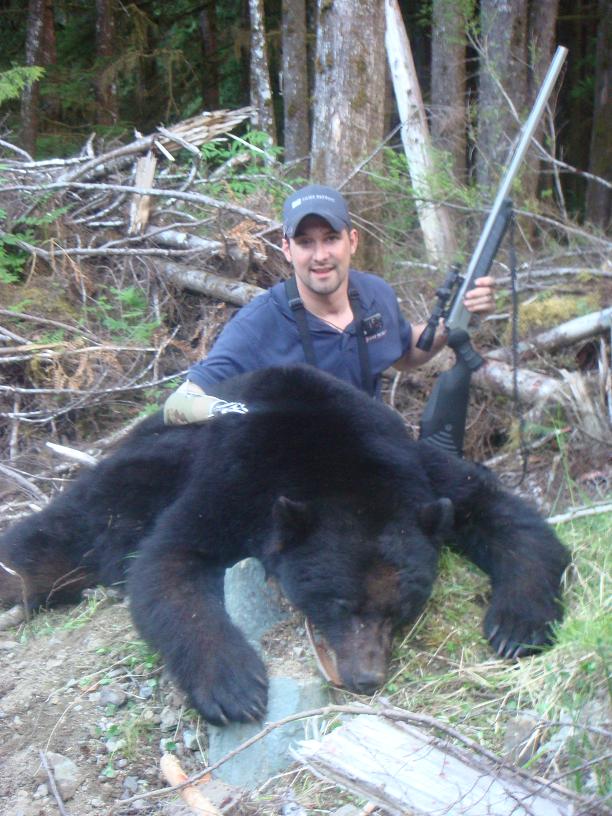 Hunting has some basics regardless of what you are after. The value of the experience is the essence of the hunt. 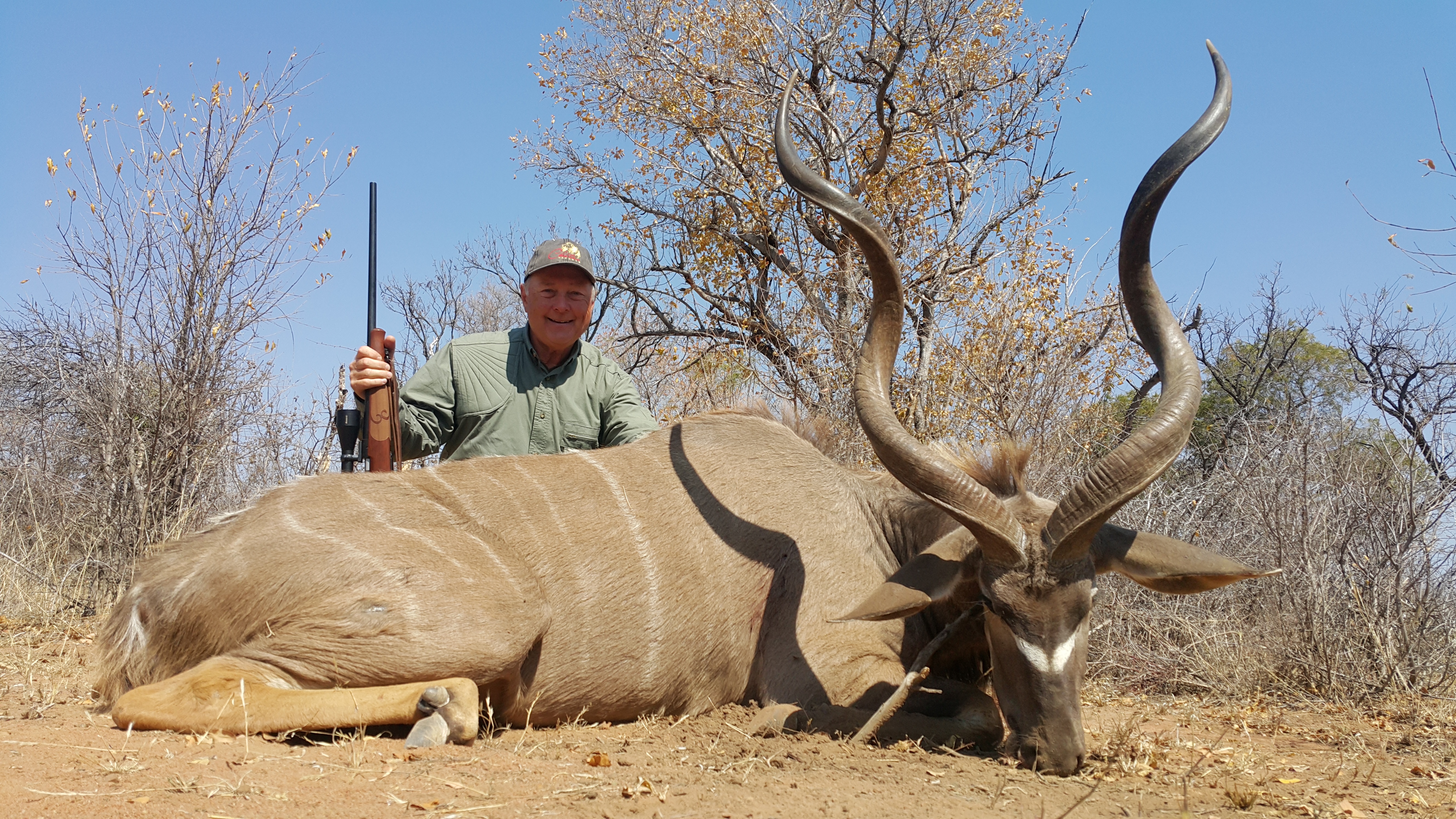 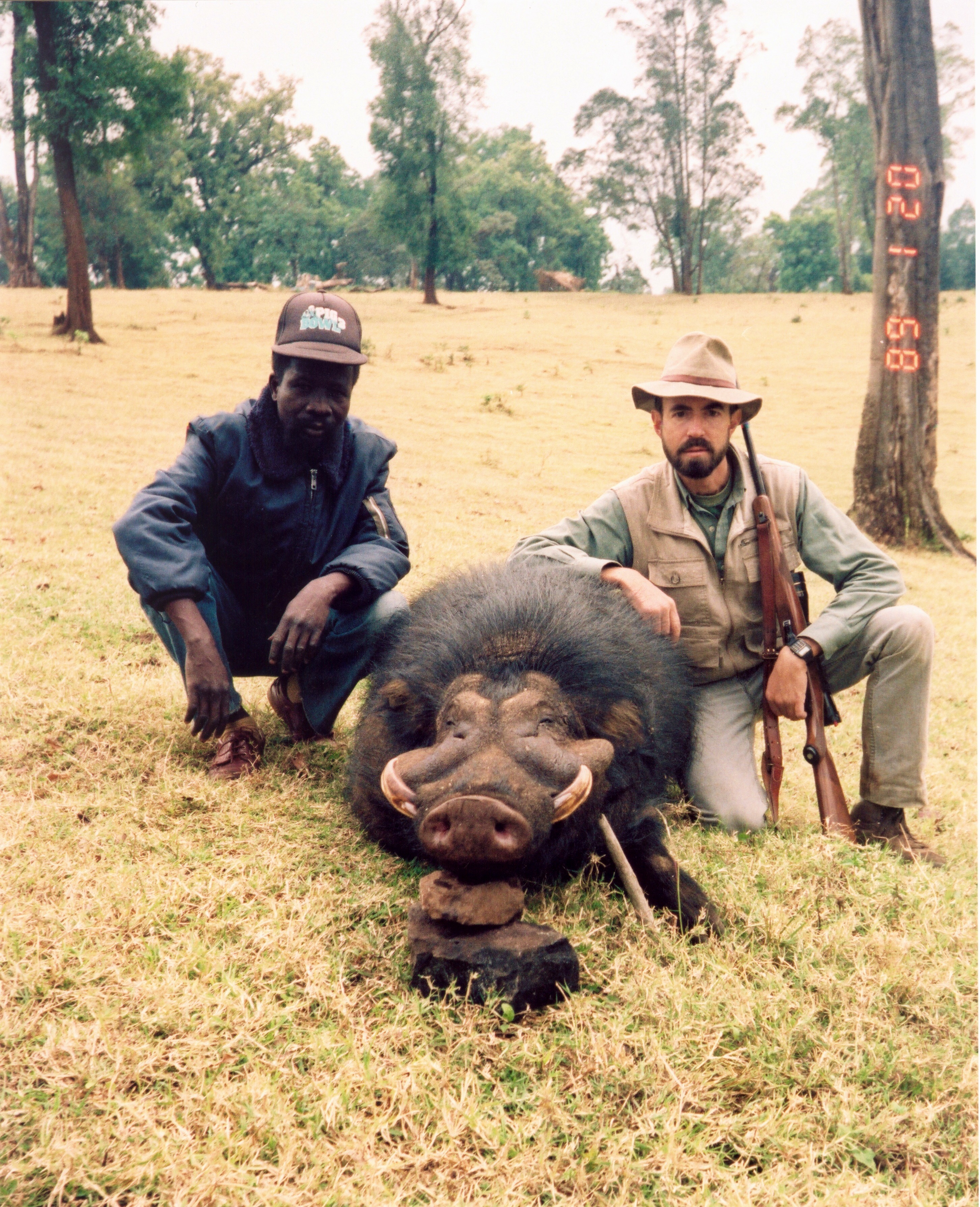 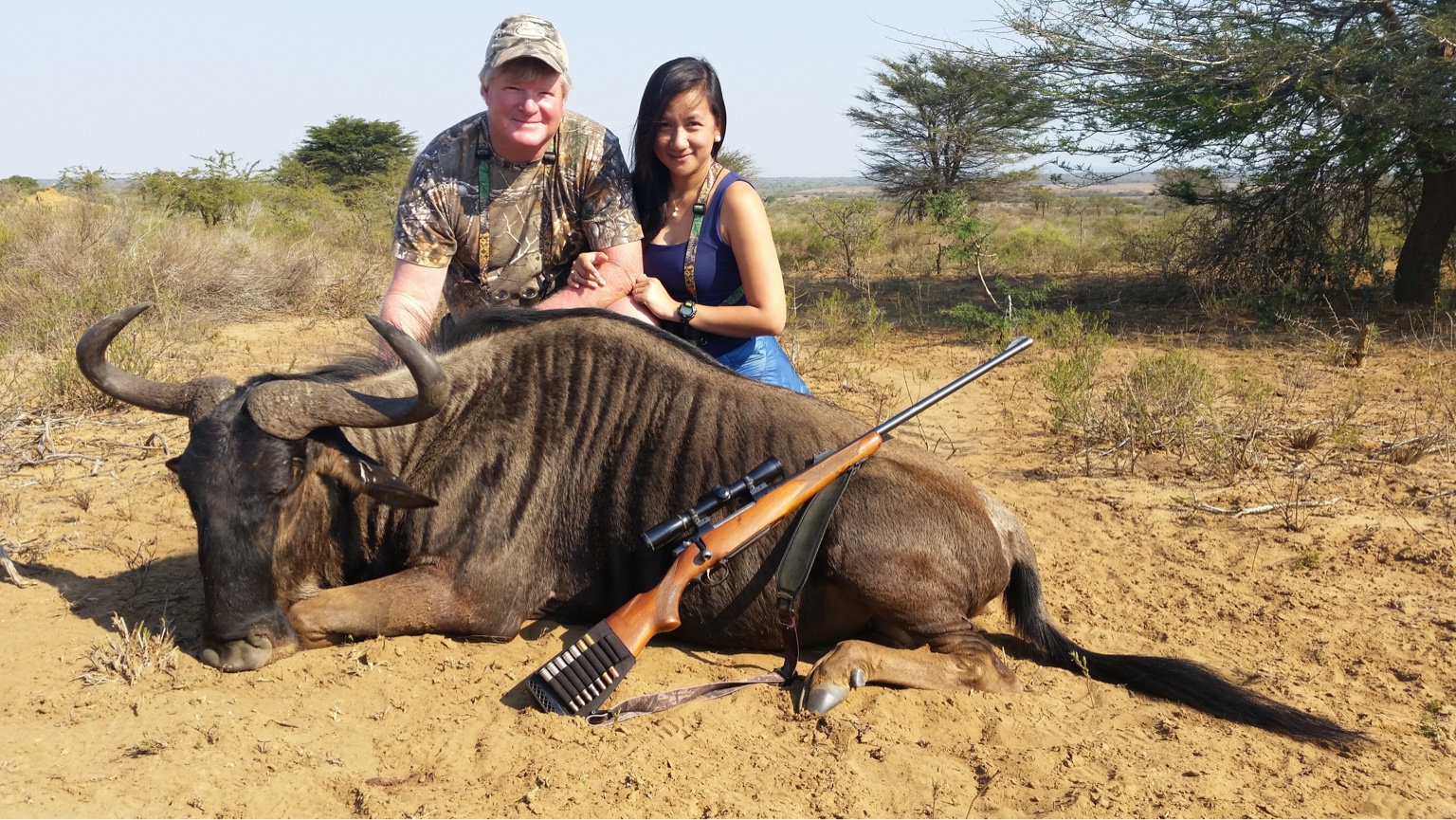 . Blue Wildebeest from KZN.
B

2. To be eligible participants must post an eligible picture in this thread. Picture posts which do not show any picture(s) will be deleted.

3. Pictures must be posted between May 10th to June 12th, 2017 (at midnight Central Time). At that time nine pictures will be selected as finalists by a panel of three judges, all members of AH including myself. Each judge will choose their top three pictures which will be finalists. The nine pictures selected as finalists will then be posted on June 15th, 2017 in this thread and registered members of AH who have been members prior to June 14, 2017 will then be allowed to place ONE vote for their favorite picture from amongst the finalists (judges cannot vote). Voting by AH members will take place from June 15th until June 20th, 2017 (at noon Central Time). The finalist with the most votes will be the winner. In the case of a tie the winner will be selected by the panel of three judges from the pictures that have tied. The winner will be announced on June 21st, 2017 in this thread.

4. Any prize unclaimed after twenty-one (21) days from the date of notice will not be awarded.

5. The hunt has to be taken in 2017/18 with dates to be decided and agreed upon between prize winner and Liam Urry Safaris by August 1st, 2017, should booking not be made by that time the prize will be void and non-redeemable.

6. Prize will be made available only to the identified winner.

7. The prize is non-transferable, non-assignable, non-refundable, non-redeemable for cash and no substitute prize or substitute of animals will be offered.

8. Wounded game which is not recovered is considered as hunted.

10. Except where prohibited by law, the winner by acceptance of the prize agrees that Liam Urry Safaris and AfricaHunting.com or those acting under its authority may use the winner's name, picture/portrait, likeness, for advertising and promotional purposes without consideration or further permission.

11. Liam Urry Safaris and AfricaHunting.com, its parent, affiliates, subsidiaries, retailers, agencies and the respective officers, directors, employees and agents, are not responsible for distorted, incomplete, illegible, undelivered, damaged, or lost entries; and/or any contest disruptions beyond its control.

12. Entrants and winners are solely responsible for their own actions relating to this prize, and the acceptance and/or use of a prize. By participating and/or by acceptance or use of the prize, all entrants and winners agree to release and hold harmless Liam Urry Safaris and AfricaHunting.com, their parent, affiliates, subsidiaries, retailers, agencies, other prize sponsors and the respective officers, directors, employees and agents from and against any liability arising in connection with the use of the prize.

13. Although we appreciate their participation prior winners of any previous hunt contest on AH will NOT be eligible to win.
Click to expand... 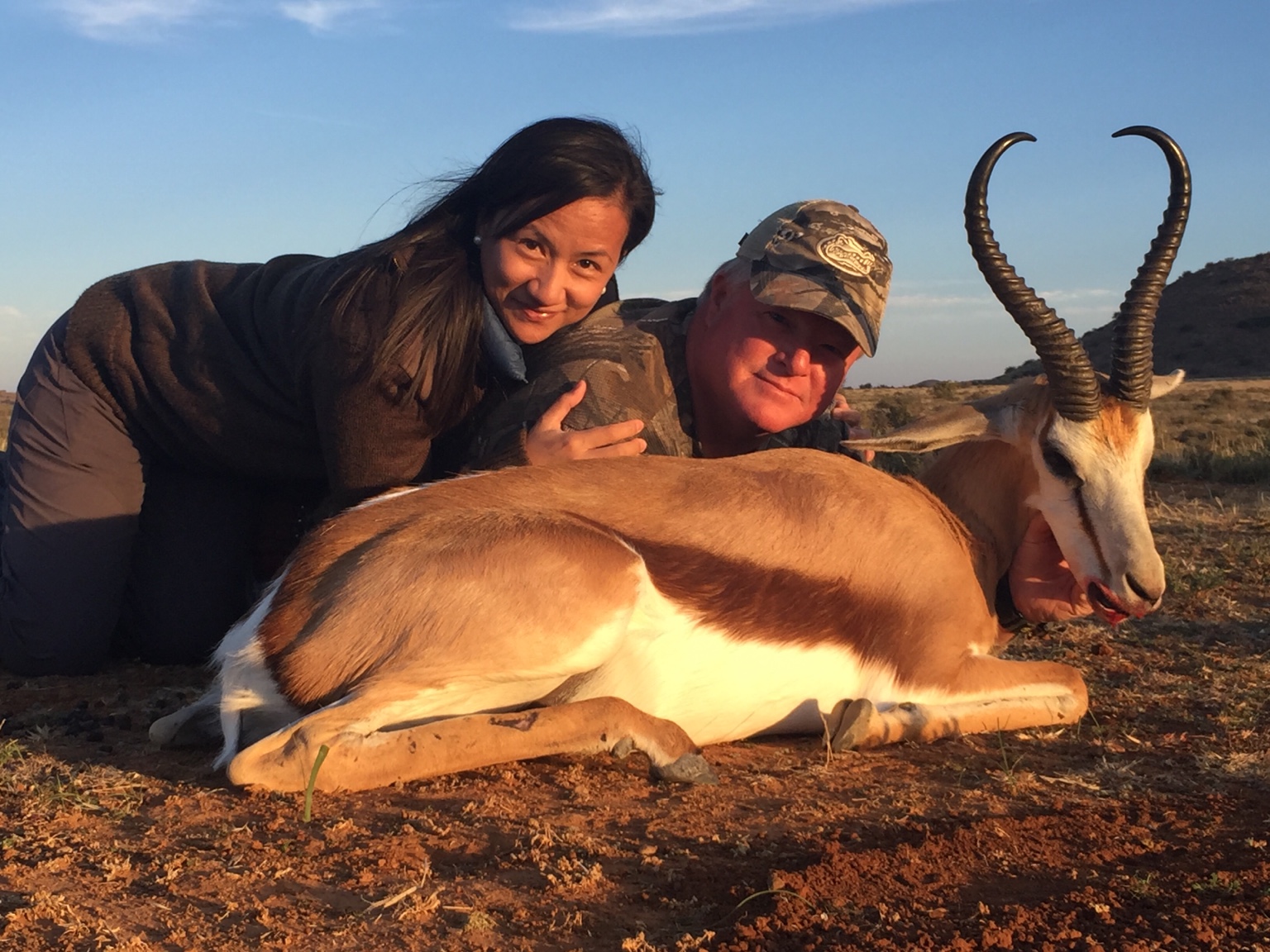 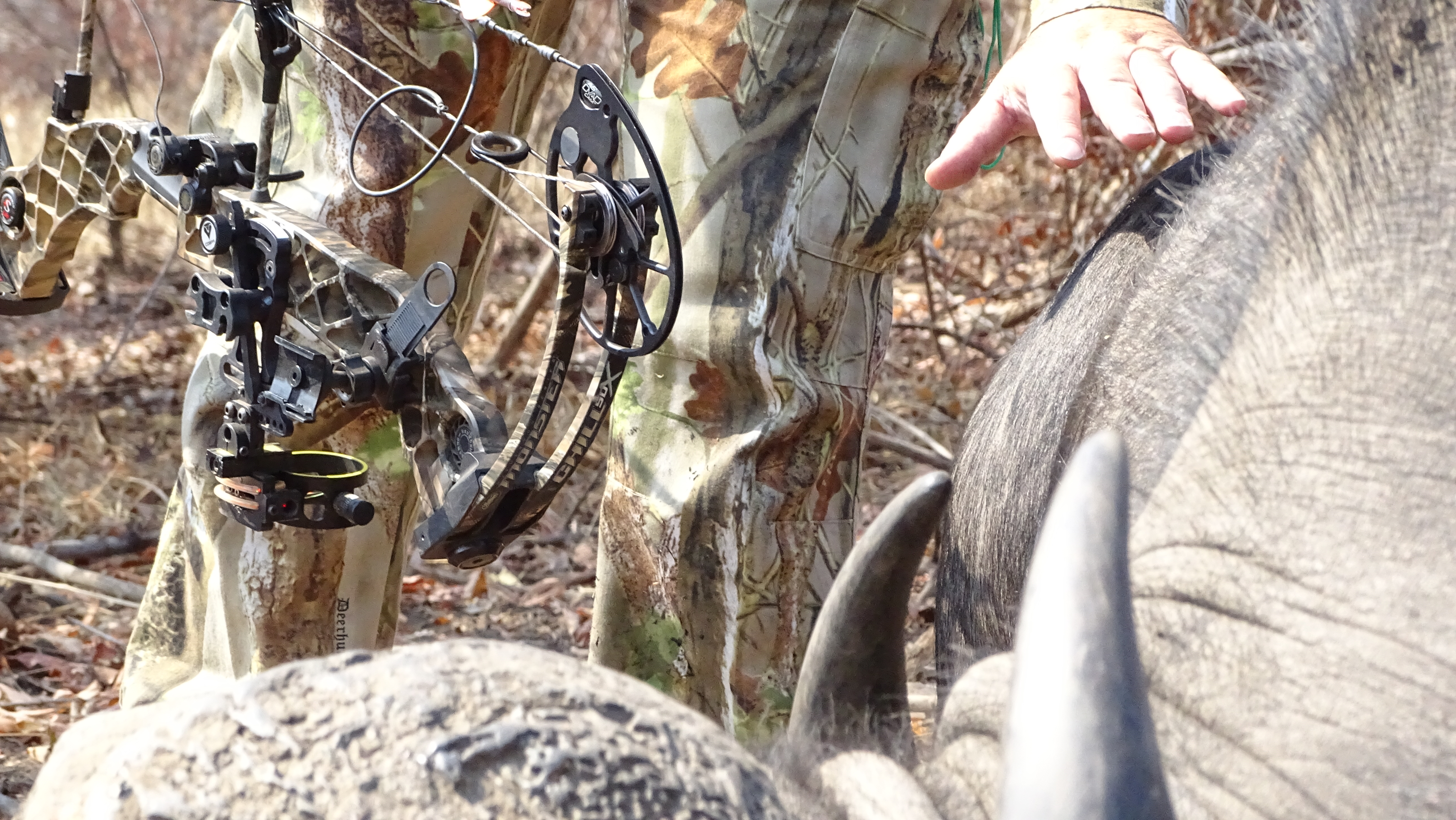 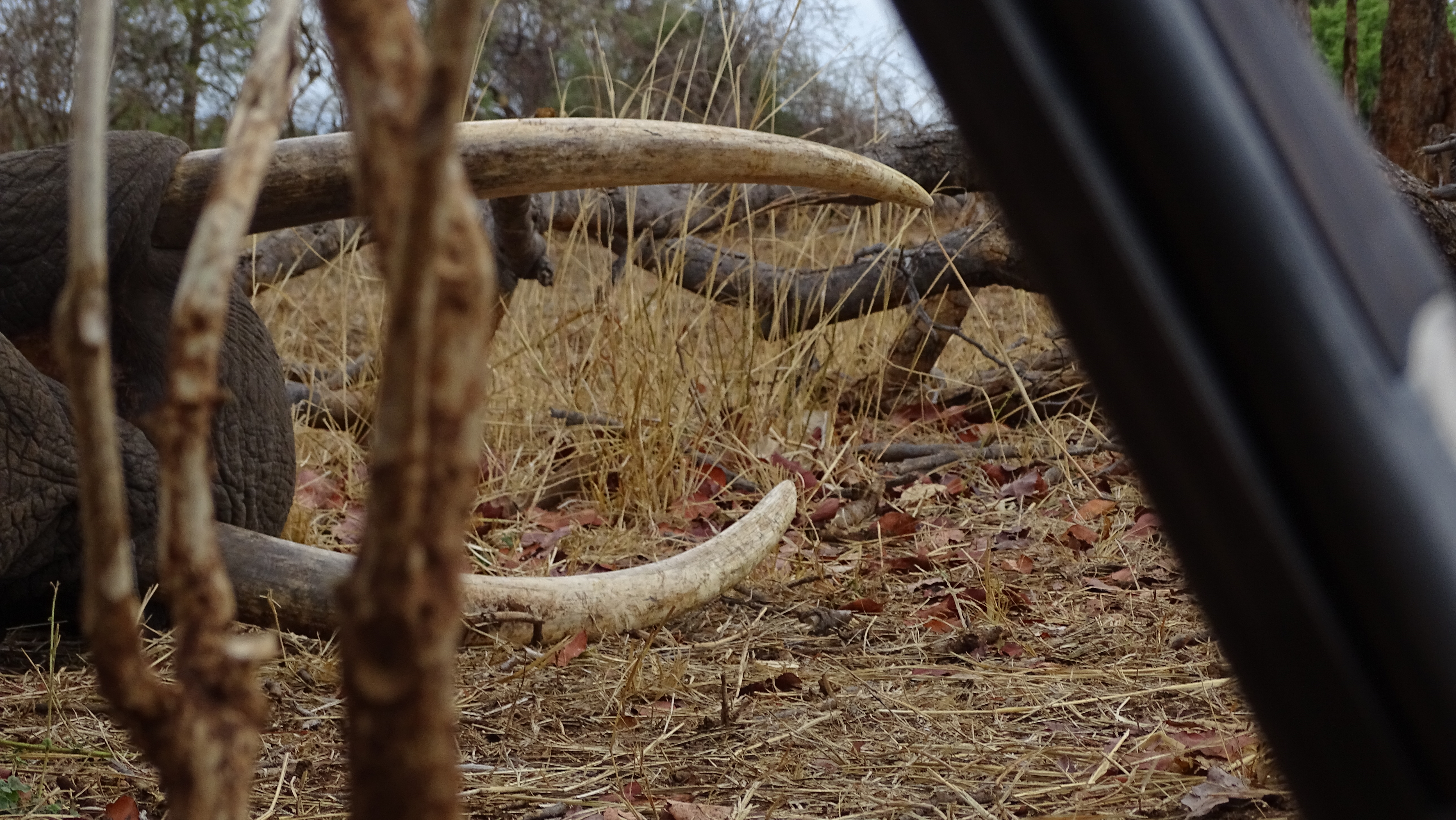 WHAT ARE YOU LOOKING? 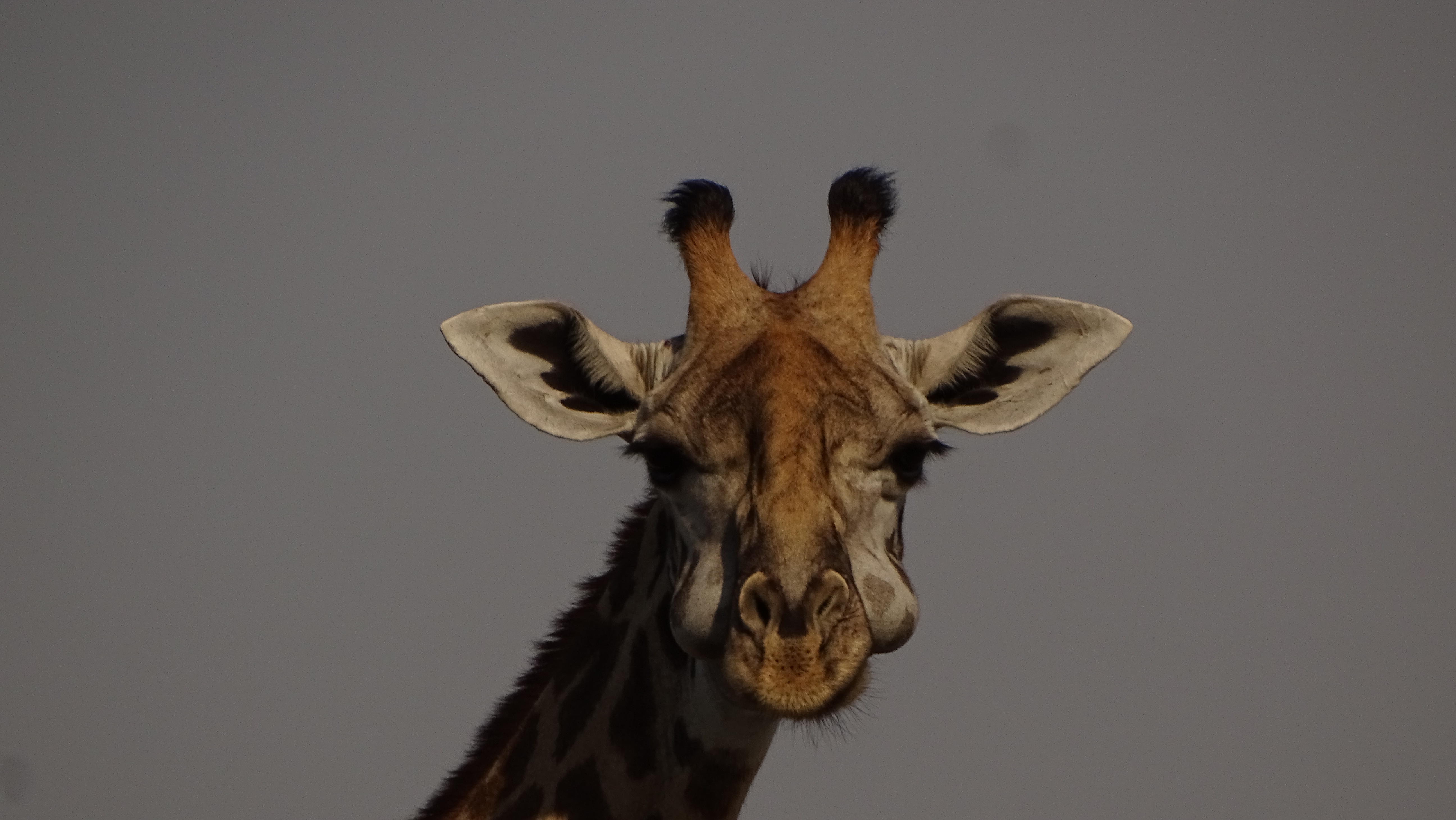 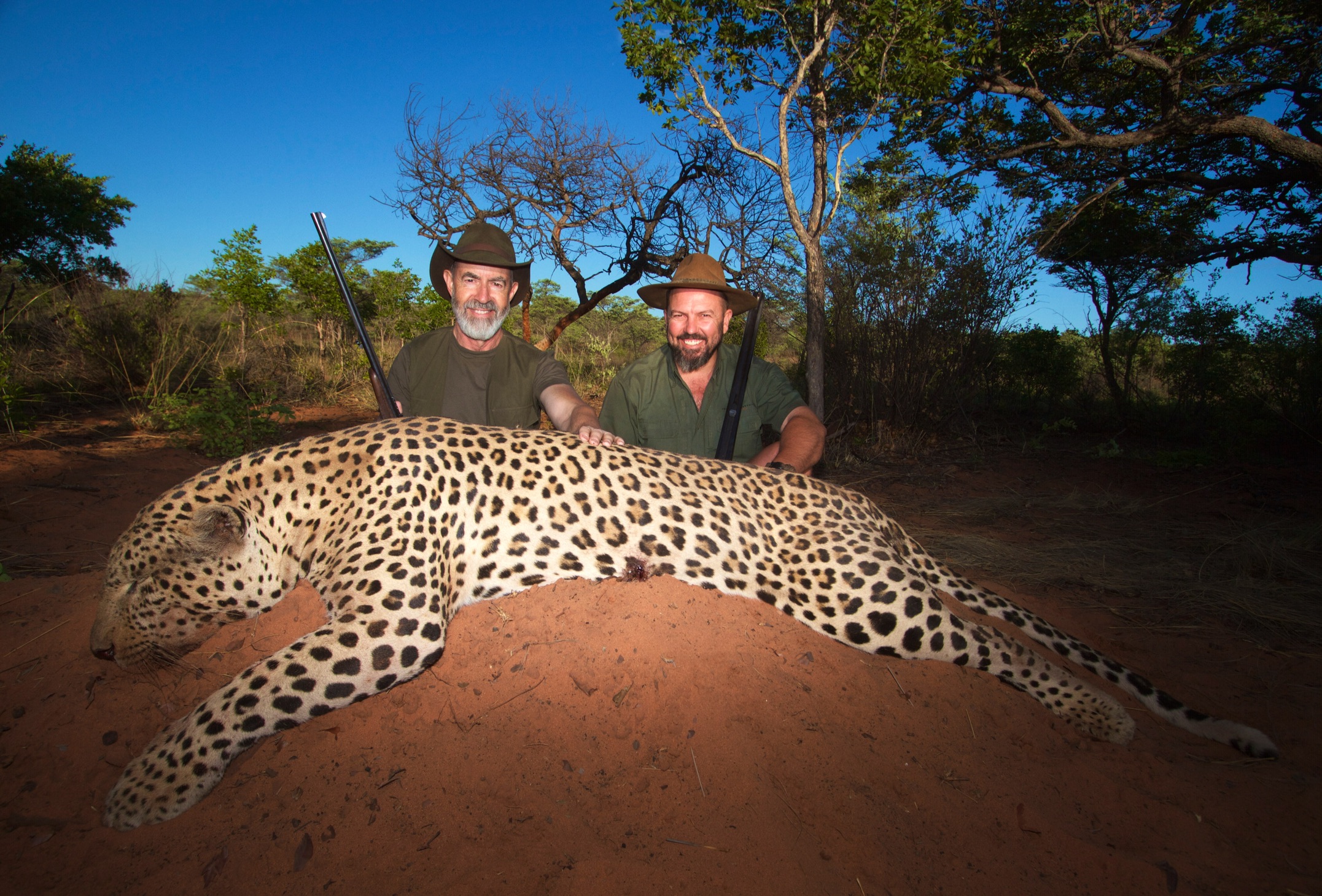 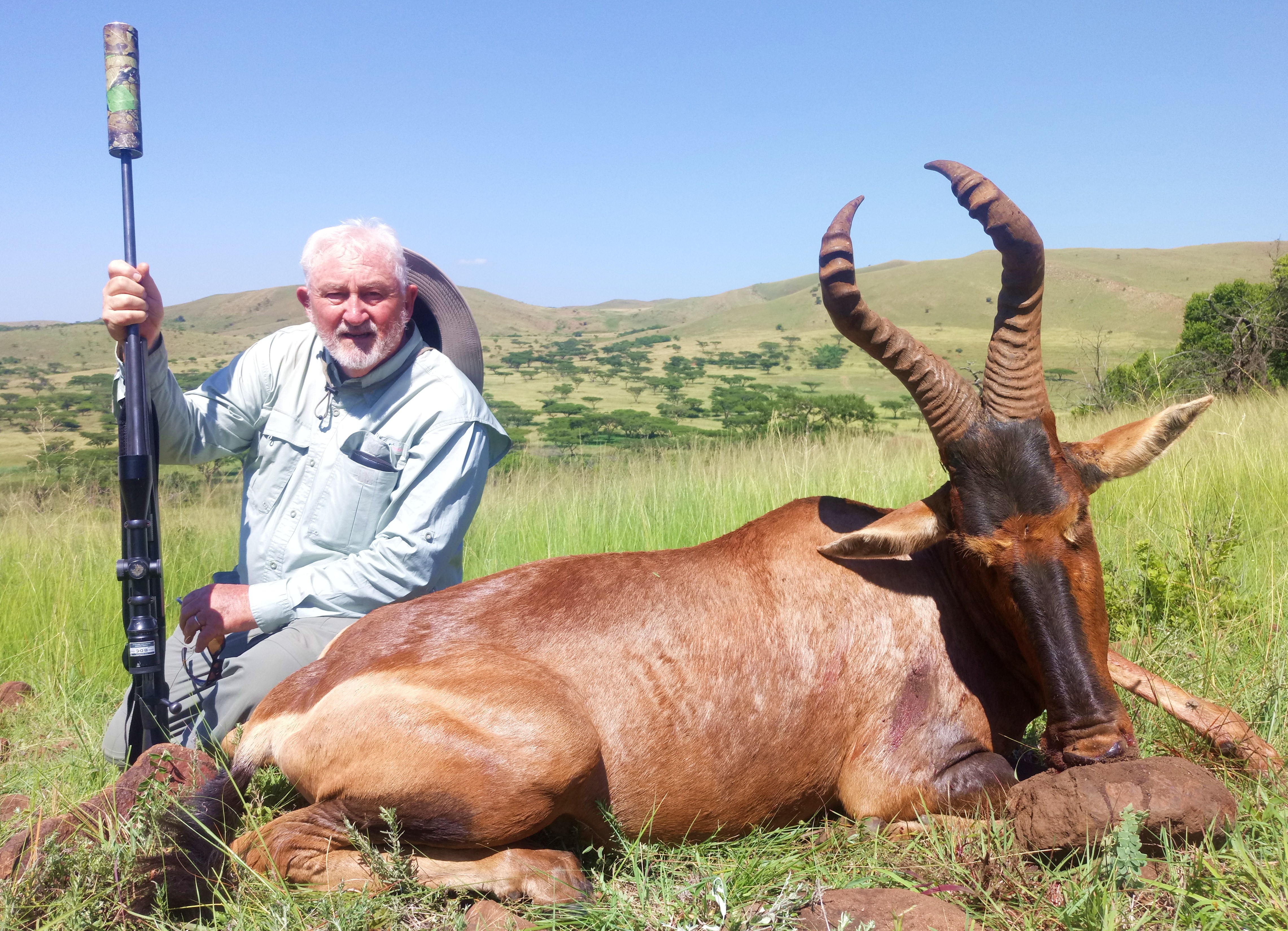 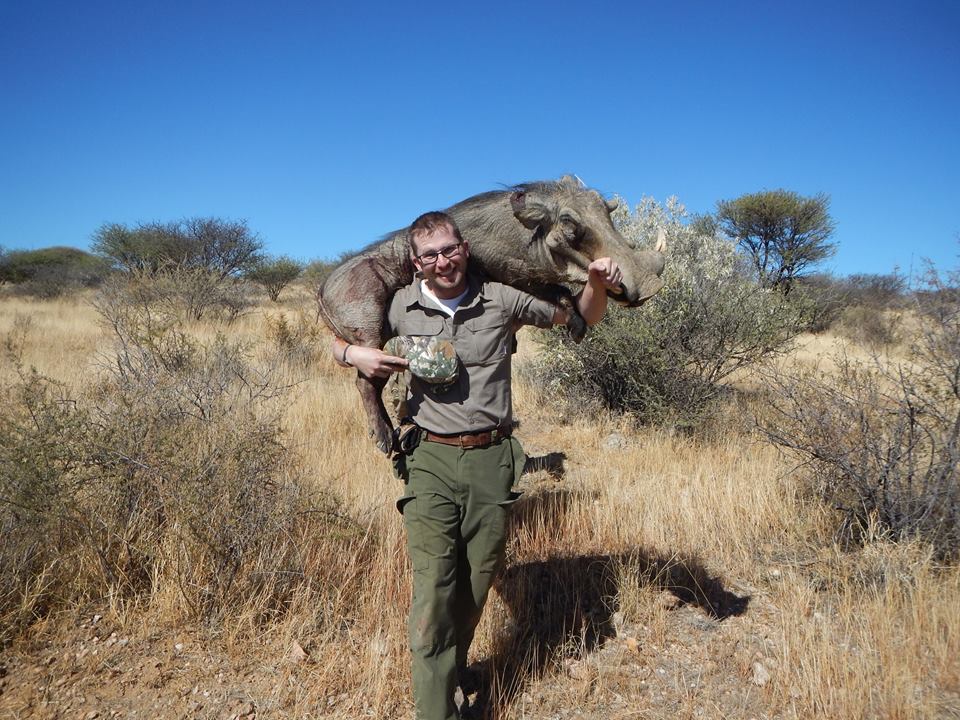 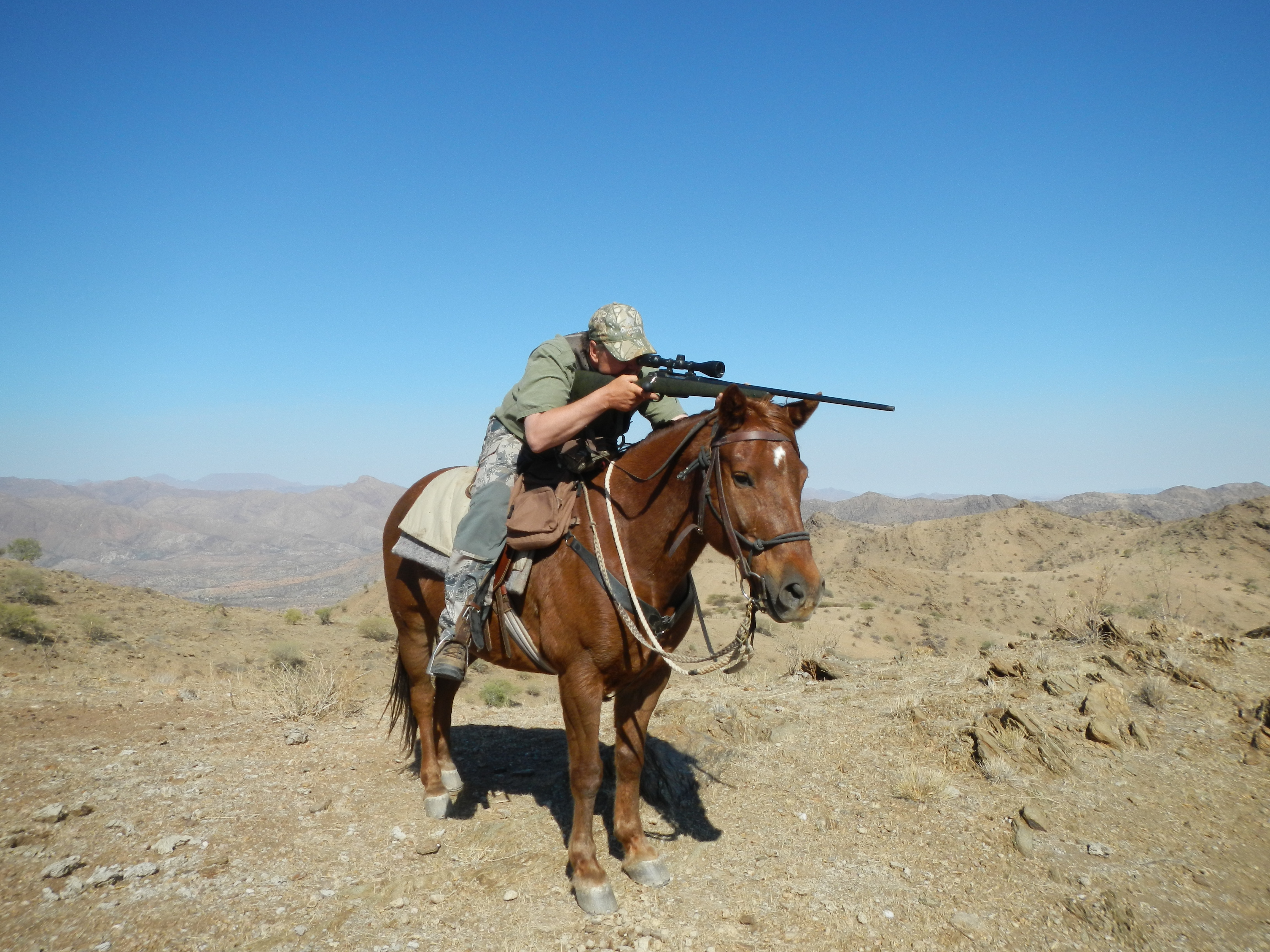 setting in for the shot!

fish hunter said:
View attachment 185536
setting in for the shot!
Click to expand...

Tell me you did not shoot from there.

Lol. Never took a shot. I actually took the picture of my buddy Darrel, even though the horses we road in Namibia we great not sure if they would have stood still if he actually touched 1 off