Congrats to the buyer and seller!!

Glad the Rigby found a new home and it gets out in the field soon. I hope the Rigby meets that Cape buffalo soon...

Truly lovely rifle.
"We sleep soundly in our beds because rough men stand ready in the night to visit violence on those who would do us harm" American Novelist - W. Churchill

"The past is a foreign country, they do things differently there." L.P. Hartley
M

Good thing you bought it, my bank account really really wouldve been upset with an upcoming safari since I'm in Michigan like the seller lol

What a stunning classic double! What a dream to own

Christmas present to yourself that lovely old Rigby.
I have a friend who just tracked one down similar, is 26" and its on its way to OZ. He has some more Elephant, Hippo and various Buffalo to chase.
A

I believe the original commission for the gun was taken from Lt Cdr John Robert Guy Moncreiffe (I think there is a spelling mistake on the bill of sale).

Not the history of the gun I'm afraid, but a little about its first owner.....assuming the trailing 'e' was missed.

Lt Cdr Moncreiffe was the commanding officer of the submarine HMS E17.

In the morning of Thursday 6th January 1916 E17 was on patrol north of the island of Texel. The Submarine struck an uncharted bank and was badly damaged. The Dutch Cruiser Noord Brabant closed to investigate the problem but Lieutenant Commander Moncrieffe dived the Submarine to escape - believing that the Cruiser was hostile.

The damage forced Moncrieffe to surface. The crew was taken off and interned in Holland for the duration. Initially the crew was interned at Den Helder but they were later moved to Groningen where other Royal Navy internees were held. E17 sank later in the morning of 6th January

Its conning tower was later recovered and is preserved as a momument at the Royal Navy Museum in Gosport UK. 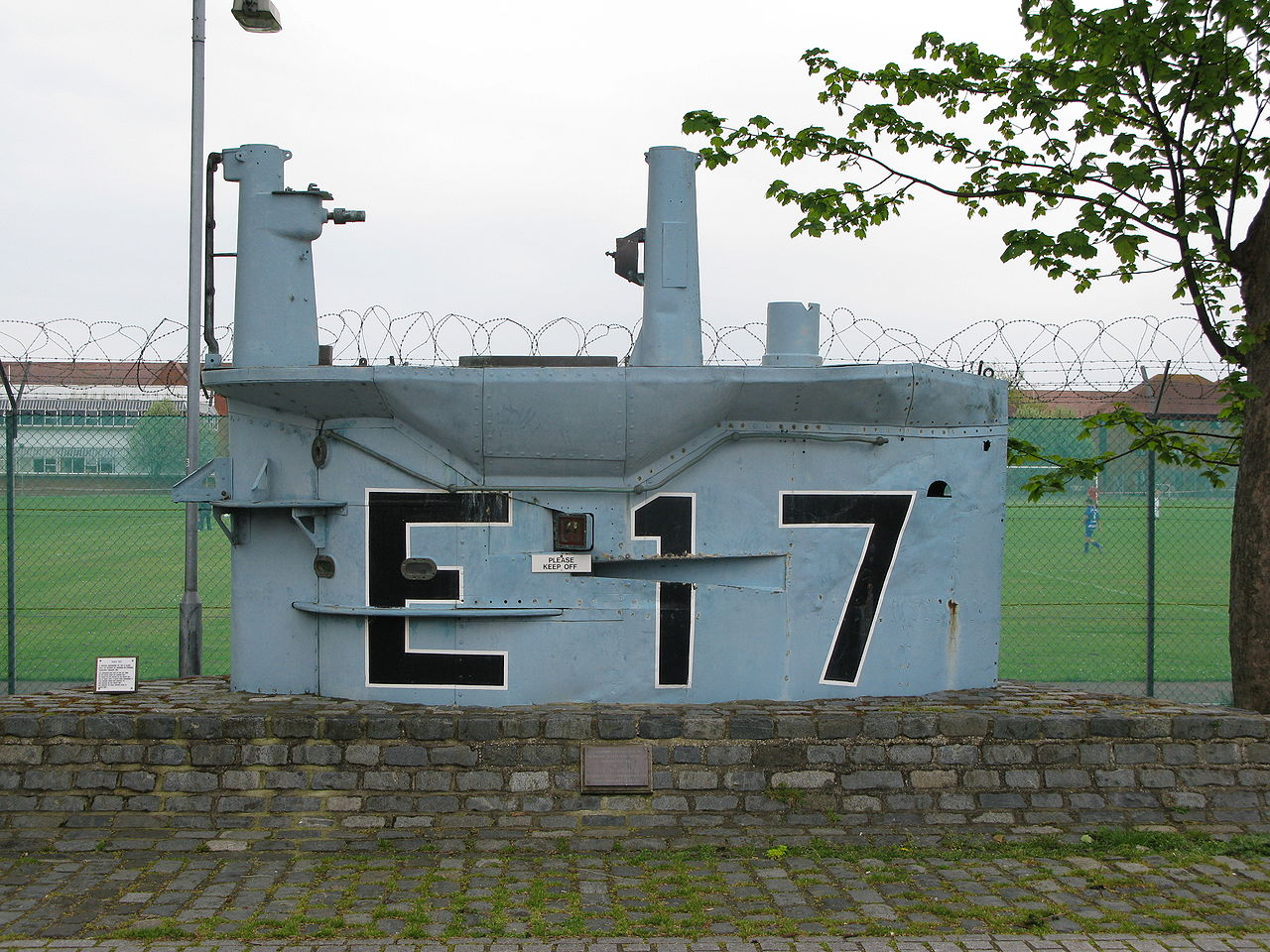 Hope that adds a little more colour to the sale.

Honestly, that's criminally underpriced for such a piece.

tigris115 said:
Honestly, that's criminally underpriced for such a piece.
Click to expand...

I don't know, it is a C model, like a PH basic model. And the market on heavy caliber guns seems to be off right now. I think both seller and buyer did well.

Congrats to both parties!
John 3:16

Am I correct that the action is anchored by a doll's head, or is that the leaf of a Greener Bolt leaf extending between the fences?
Carruthers
M

I believe its sold. Luckily for my wallet

Just saw this post- what a gun! Congrats to @Ray B

Lt Commander Moncreiff was a very well respected submariner.
He and his crew did a lot of damage to German ships and shipping during his various commands.
R

Kevin Peacocke said:
Am I correct that the action is anchored by a doll's head, or is that the leaf of a Greener Bolt leaf extending between the fences?
Click to expand...

Sending a PM re: locking system

Dream gun for me.....congrats to the new owner!!!
You must log in or register to reply here.