I dont know if DSC or Conservation Force is helping, but I am sure they need all the support they can get.

https://nationalpost-com.cdn.amppro...on-lawsuit-in-battle-over-grizzly-hunting-ban
"When my friends tell me that I have led a remarkable life, I have to admit having done my best to make it so" - John Kingsley-Heath

VANCOUVER — The operator of a guide outfitting company has filed a proposed class-action lawsuit against the British Columbia government over the ban on grizzly bear hunting.

The lawsuit filed in B.C. Supreme Court names the Ministry of Forests, Lands, Natural Resource Operations and Rural Development and the minister, Doug Donaldson, alleging the province inappropriately closed the hunt over public opinion and for political or social reasons.

The statement of claim alleges the government knew its decision would harm the 2,000 people directly employed by 245 guide outfitting businesses, especially those with licences to hunt grizzlies or who lost business when the ban was announced in 2017.

The lawsuit says prior to the ban, fewer than two per cent of the bears in B.C. were hunted each year and the number of grizzlies has been increasing across the province.

None of the allegations have been proven in court and a statement of defence has not been filed.

The provincial government did not immediately respond to a request for comment.

First Nations who hunt for treaty rights or for food, social and ceremonial reasons were exempted from the ban.

When it went into effect, Donaldson said it was “no longer socially acceptable to the vast majority of British Columbians to hunt grizzly bears.”

The statement of claim says there was no government consultation about shutting down the hunt with guides, resident hunters or First Nations. It asks for financial compensation for damages.


Chad Day, president of the Tahltan Central Government, which represents the Tahltan and Iskut First Nations, says in a news release they support the legal action.

“It has hurt our people culturally, economically and put many of British Columbia’s communities and dwindling ungulate and salmon populations at further risk,” Day says.

The court must first approve the class-action before it would be allowed to continue.

The statement of claim says hunters pay as much as US$25,000 for a guided grizzly bear hunt and when the ban was announced, many outfitters had to cancel bookings already confirmed by deposit for dates into 2021.

The court document says there are approximately 15,000 grizzly bears in British Columbia, about 25 per cent of the entire grizzly population in North America, and that the number of the bears has remained stable for the last two decades.

It says government data shows hunting of up to nine per cent of some grizzly populations is sustainable and that the Ministry of Forests does not have the authority under the Wildlife Act to regulate grizzly hunts “outside the scope of proper wildlife management.”

The statement of claim seeks a court order certifying a class-action lawsuit, requests damages for negligent representation and for “knowingly acting when they had no lawful reason to stop the grizzly bear hunt on wildlife management or First Nations grounds.”

I sincerely hope they are successful.

Best of luck to them. Always hard to sue the government and win. On the face of it they have a good case.
Bruce

Hmmm! Idea! I think those who banned grizzly hunting need to be sent on camping trips in grizzly country and wrap their sleeping bags in bacon!! Then who ever services can reconsider their decision.
Last edited by a moderator: Dec 19, 2018
Africa on my mind.

BRICKBURN said:
I sincerely hope they are successful.
Click to expand...

The outfitter I hunted with lost 6 tags per year at $15K each. I wonder how many "photo tourists" you would have to take to make up that kind of revenue. I can personally attest to the number and attitude of the grizzly bears in BC. I know of 2 that are lucky to still be alive. I hope the suit causes the right politicians to reconsider.
It's not the years, it's the mileage......(Indiana Jones)

Just so you can see the stupidity that exists in BC.

Mayor of B.C. ski town sends letter to energy companies asking them to pay for effects of climate change

“We are writing to ask your company to commit to pay a fair share of the costs of climate change being experienced by Whistler. Communities around the world are increasingly expecting you to take responsibility for your products,” says Crompton’s letter. “We look forward to discussing how you will do so.”

This from a hypocritical idiot that runs transportation services to a resort community which attracts 3 million visitors per year. No environmental impact, no carbon foot print from all that travel.

“Just so you can see the stupidity that exists in BC”

Especially in one particular geographic region. 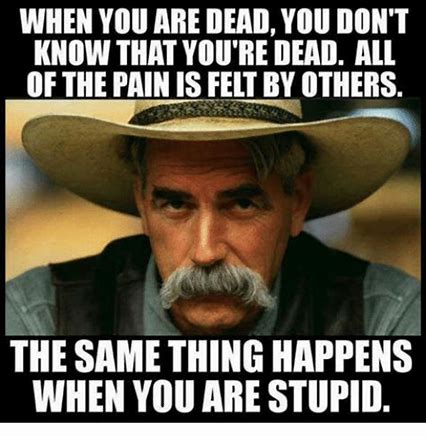 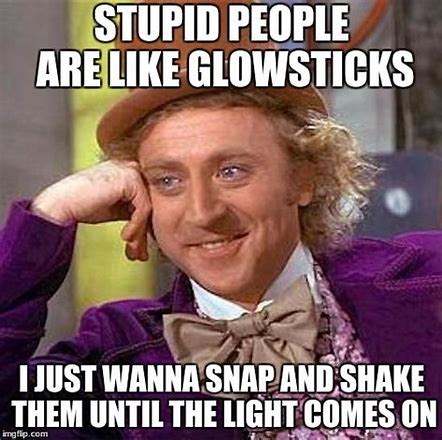 I got a nice silvertip in northern BC in 1978...Thrill and adventure of my life.....Indian guide and I saw 13 bears in first 8 days...Most of that country is less populated than Alaska...Probably libbies in Vancouver got it shut down..Hope to hell the outfitter wins this or at least bears invade the cities..

Pretty soon it will be just one very long line of stupid from the MX border to AK! And not too sure about AK either anymore! The whole Left Coast has gone nuckin futz!

States and Provinces where the majority of the population lives in one or two large cities are the first ones to go stupid. Hunters in BC, Alberta, Colorado, Oregon and Washington are all having problems with the liberal flakes. Hoping this lawsuit is a winner...................FWB

I fully support the idea behind the lawsuit even though I'm not Canadian and don't have a dog in this fight. The sad truth is that we all know is that the ill conceived ban can only be overcome by facts providing the "Judge" is fair minded. Other than the loss of income, I didn't see any undisputable facts regarding the bear population being presented. Maybe the Lawyer is planning to introduce the majority of the "evidence" in the court room, but somehow you have to get to first base.

@Shootist43 : the 'indisputable facts' are well documented. 15,000 grizzly bears in BC is the conservative estimate. Many put it closer to 20,000. The hunt is very well regulated and sustainable, but as the current government stated, "no longer socially acceptable".
I can tell you this: bears are getting killed in an 'as needed' basis. But no one benefits financially or otherwise. It is shoot, shovel, and shut-up.
We as hunters have a moral and legal obligation to care for the meat of the animals we kill in a responsible manner. If a bear wants to contest ownership of that meat with hunters, I suggest many are not going to just walk away. Assuming they get that option...

I need to find out if there is a funding attempt to support their (our) cause.

Rick Cox said:
I need to find out if there is a funding attempt to support their (our) cause.
Click to expand...

Post a link if there is. I will happily donate and I’m sure a lot of others will as well.

I've sent the outfitter a letter of support. I will post his reply if possible. Here is a link to his web site.
https://www.guidefitter.com/lovebroslee

gillettehunter said:
Best of luck to them. Always hard to sue the government and win. On the face of it they have a good case.
Bruce
Click to expand...

This lawsuit sounds like throwing spaghetti at a wall and seeing what sticks.

Operating a private business solely/mostly reliant on the government's approval of seasons/regulations is always risky. There are always natural or man-made circumstances that dictate if you make money that year. Maybe the outfitters should sue large companies for causing global warming hurting the caribou herds too.

I understand the arguments of the plaintiff and sympathize, but it has zero legal merit imo
WOOOOOO!!!

Liberals are ruining everything IMO.
Tommorow is promised to no one. Go live your dreams.
You must log in or register to reply here.

Kangaroos are not shoes

Hunting Made Our Brains Evolve