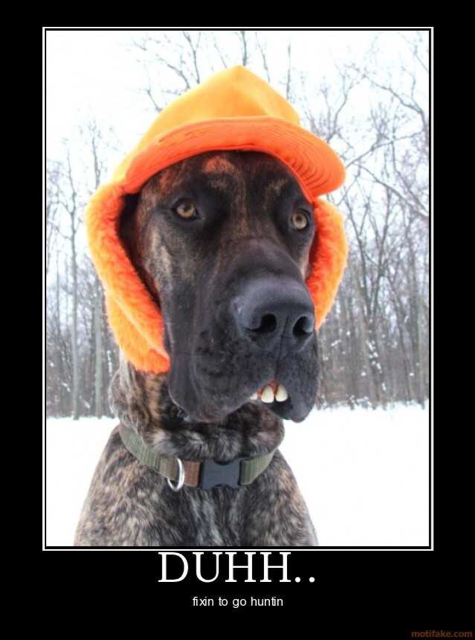 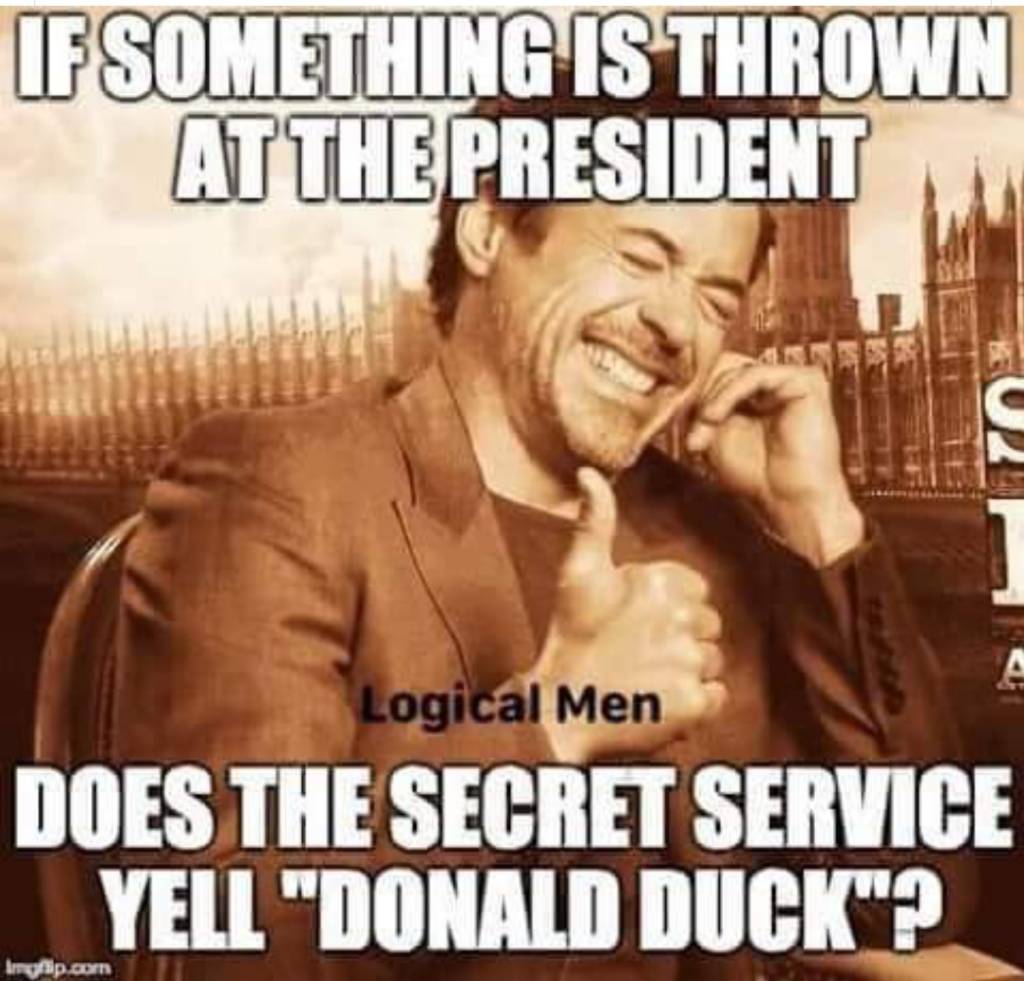 Why does the elephant bring toilet paper to the party?

Because he is a party pooper. 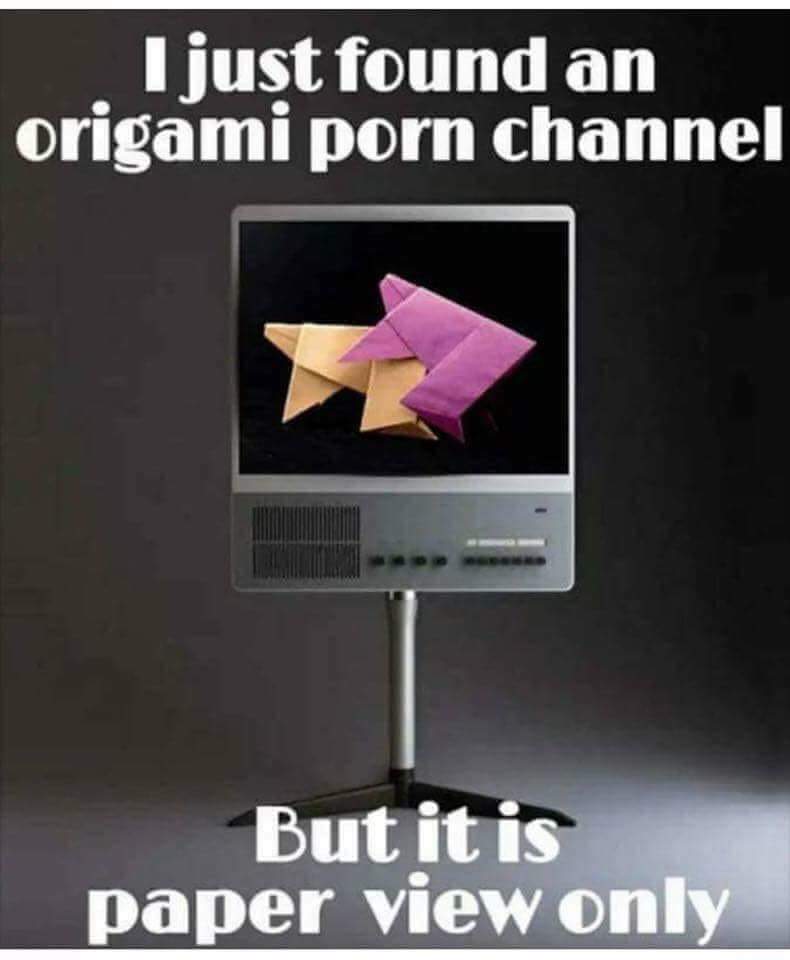 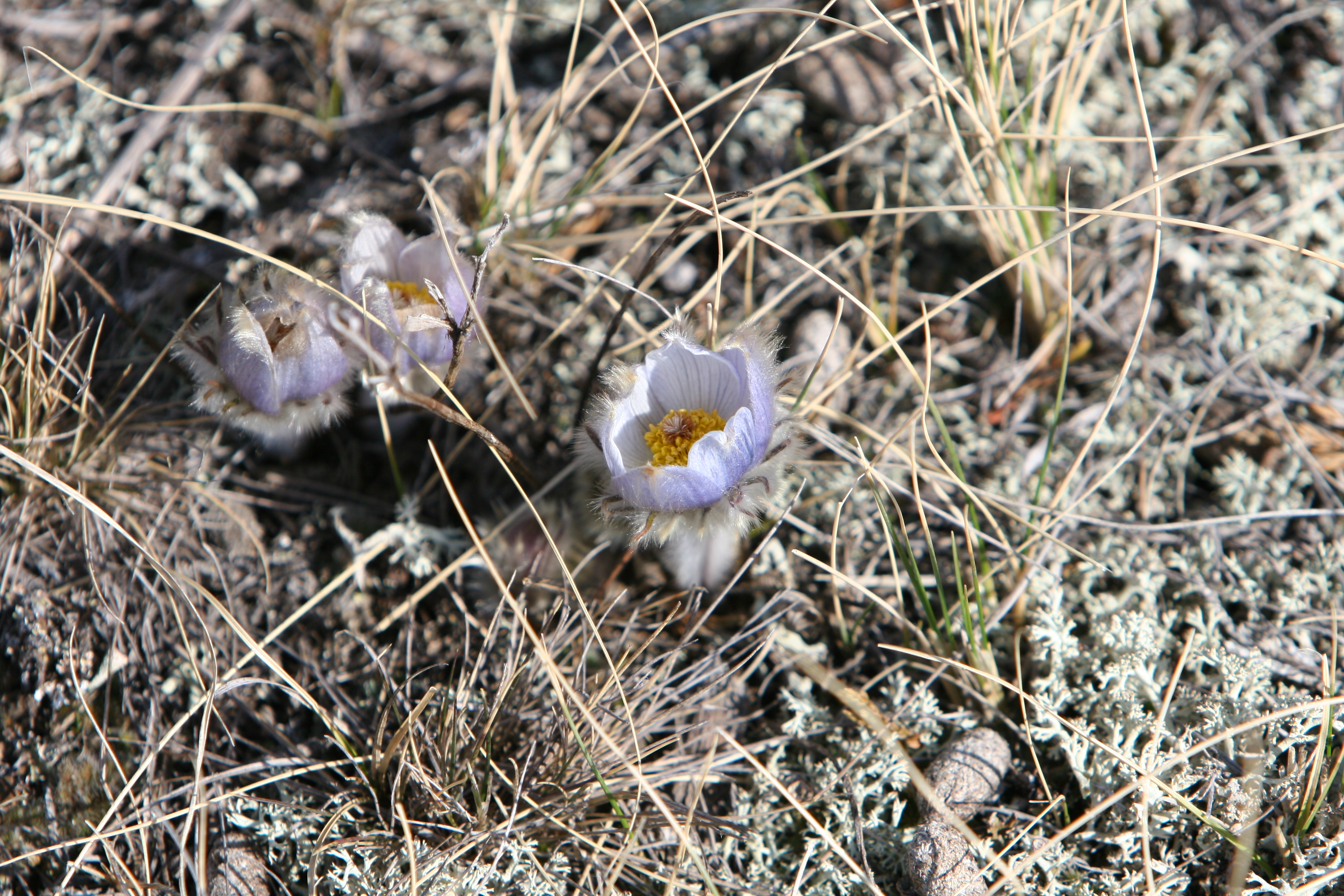 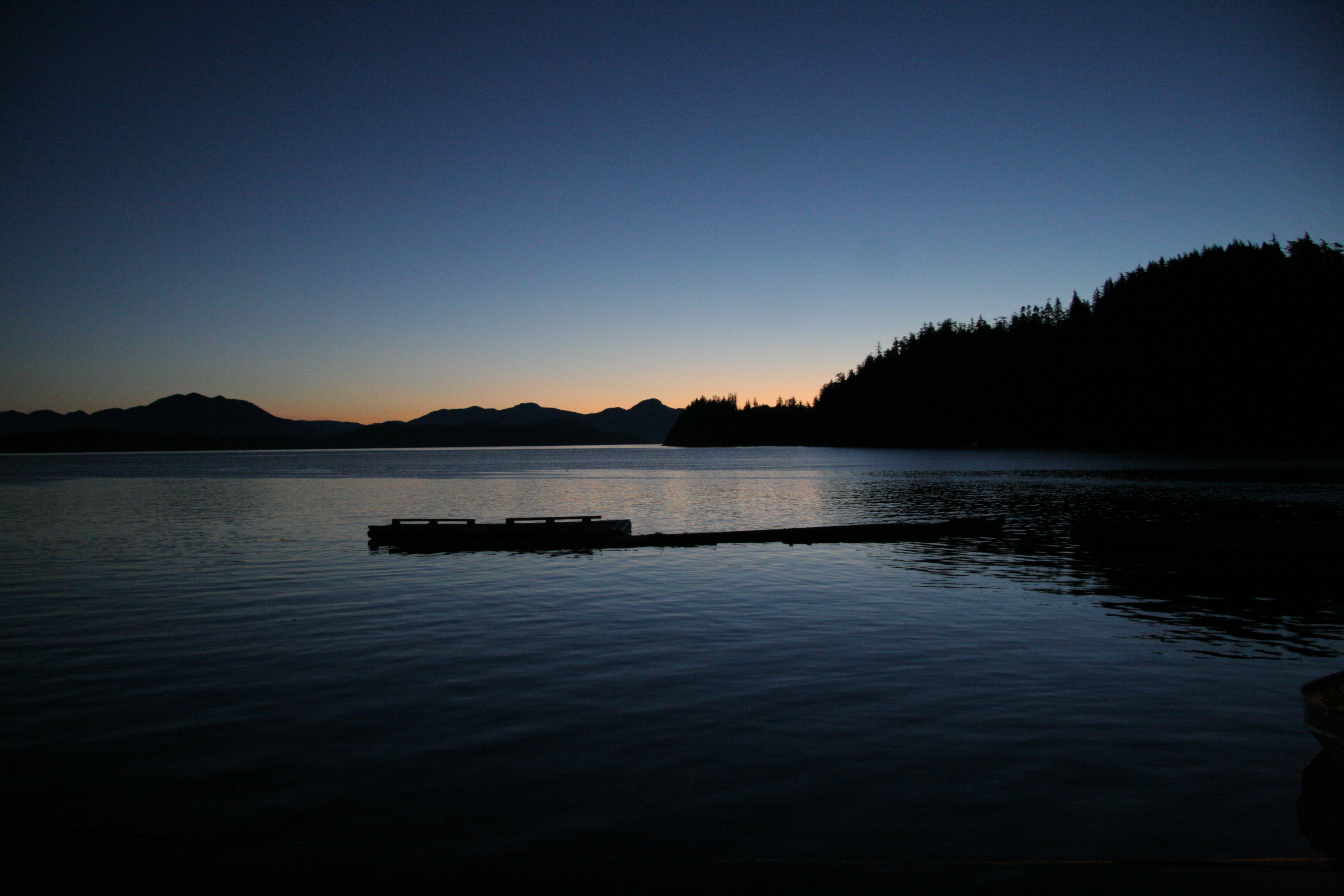 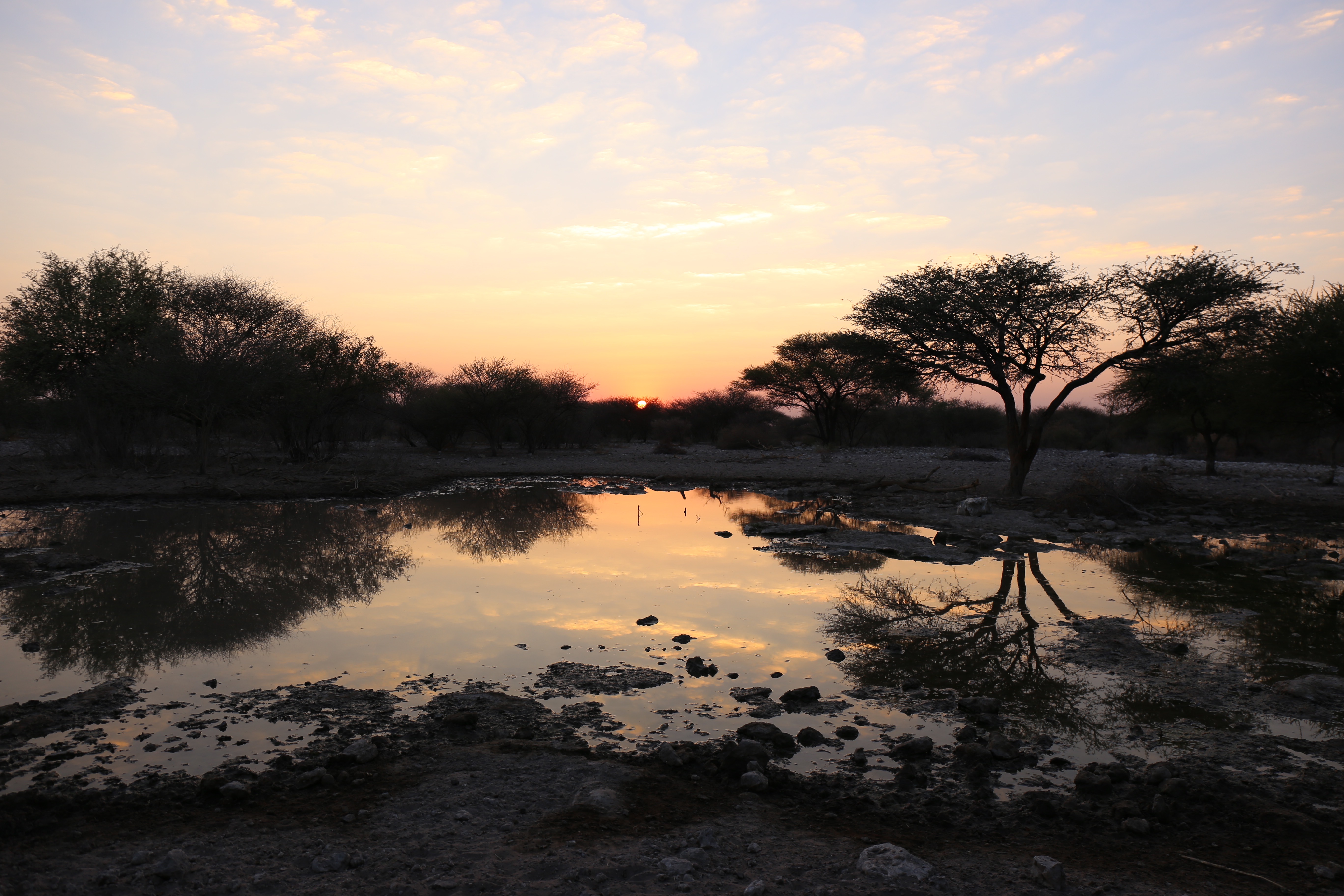 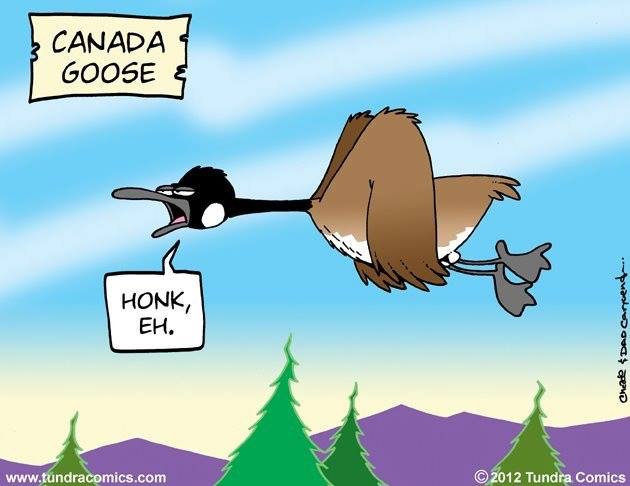 Life is not a journey to the grave with the intention of arriving safely in a well preserved body, but rather to skid in broadside, thoroughly used up, totally worn out, and loudly proclaiming, “Wow what a ride!“ 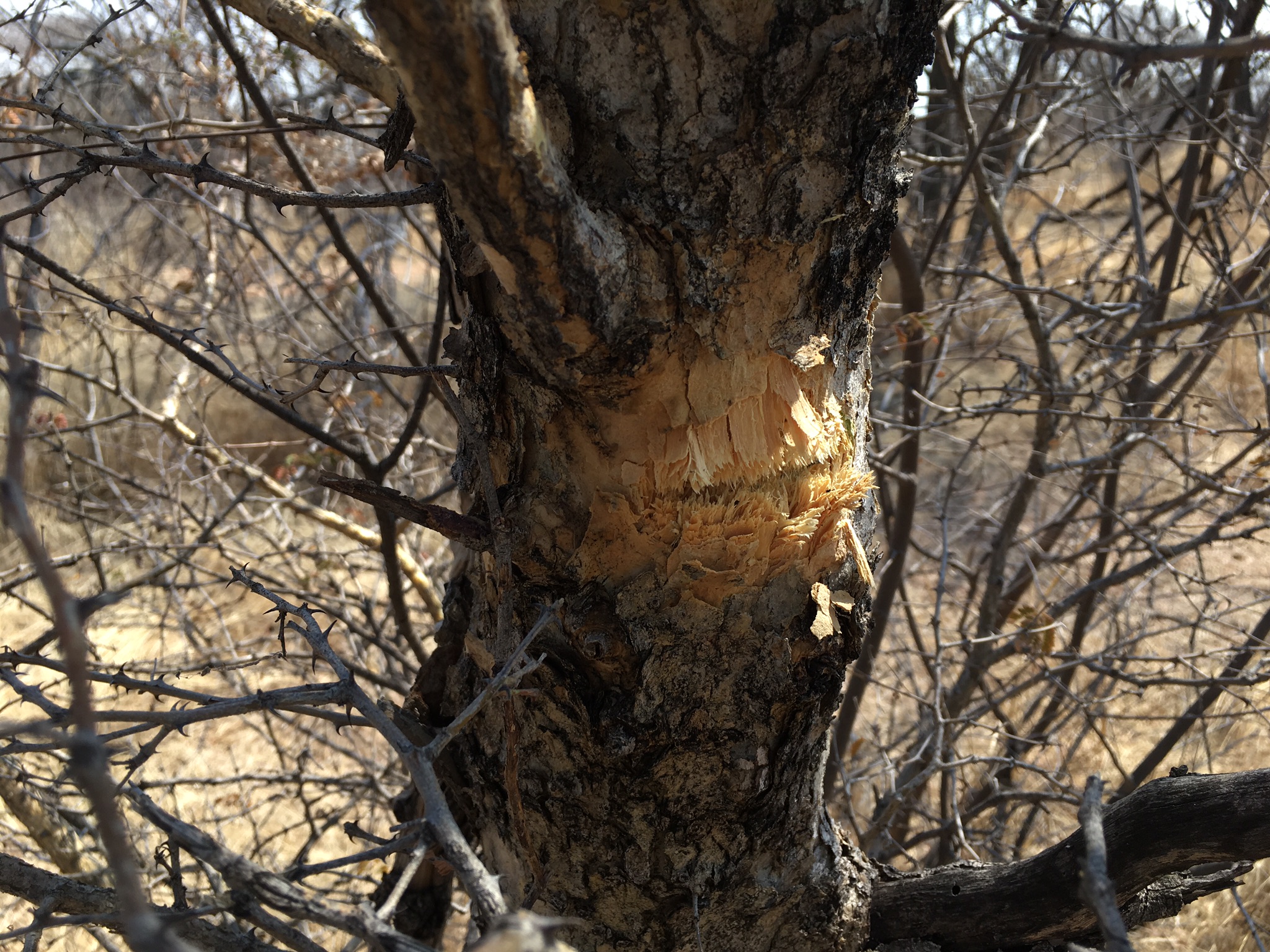 Second shot on the Cape Buffalo, just glad the first one did the job.
R

Nudists visited my AirBnB where I have Deer Cameras out...
Beer: Check
Pistol: Check
Dong: Check 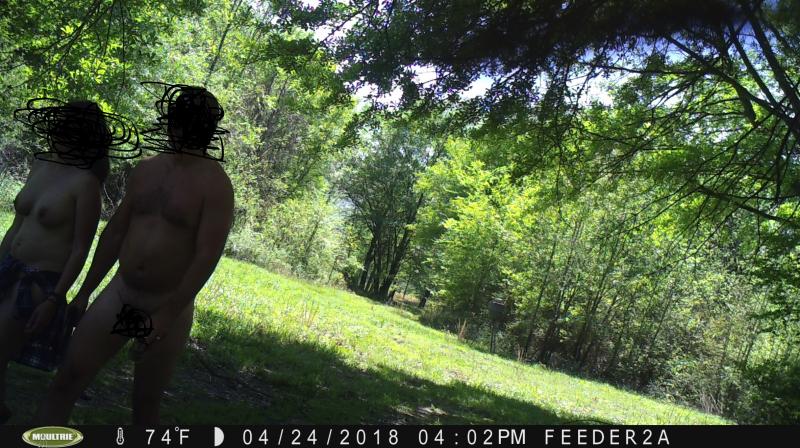 Delta5Cav said:
View attachment 247738 Second shot on the Cape Buffalo, just glad the first one did the job.
Click to expand...

You know that's not a cape buff, right??

But really, I wouldn't wanna be receiver on a round that does that to a tree

Dumb Ass
Be Yourself Everyone Else Is Taken 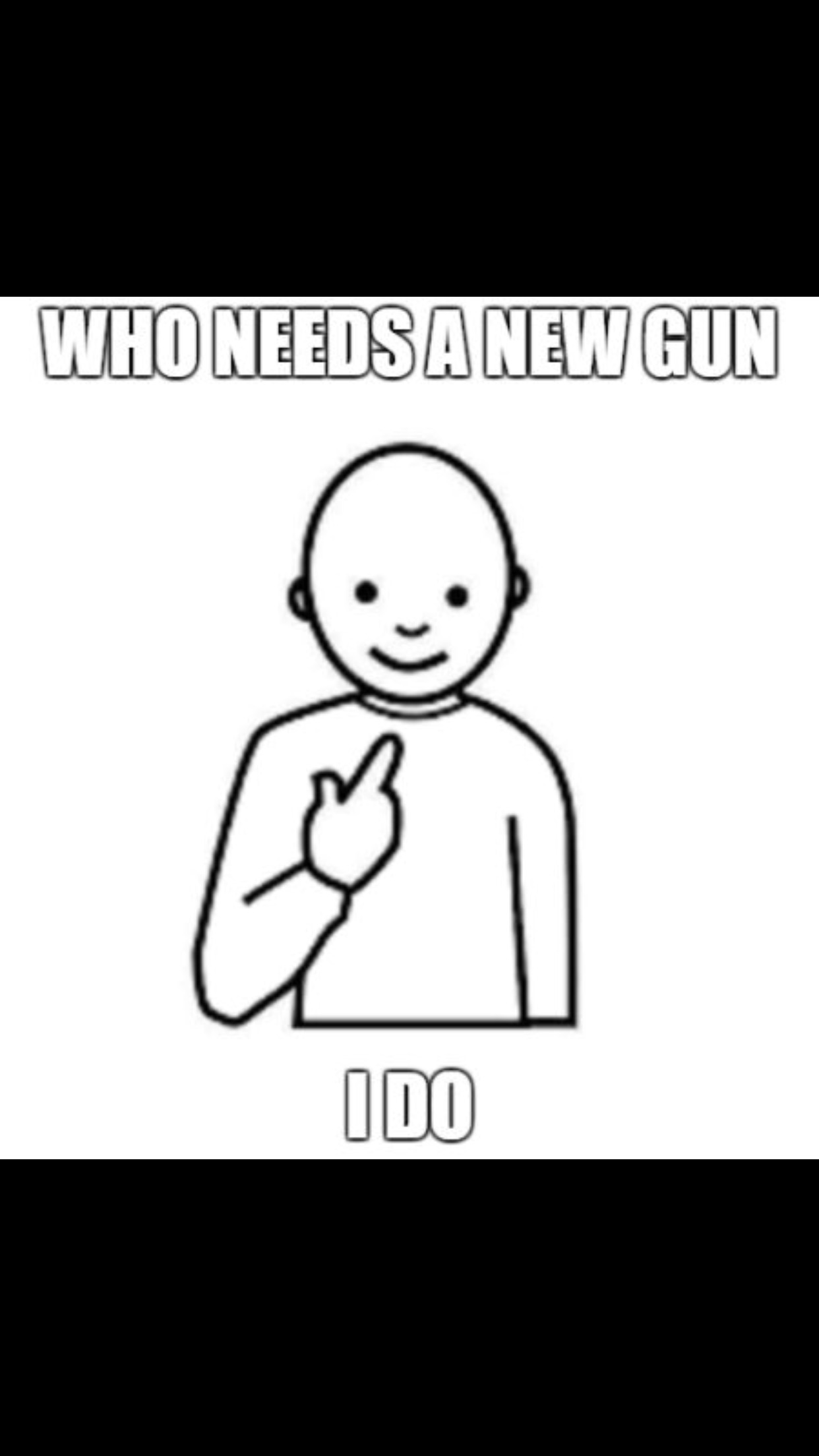 What did the mommy bullet say to the daddy bullet?

I think we’re gunna have a B.B.

And for my third attempt at winning.... 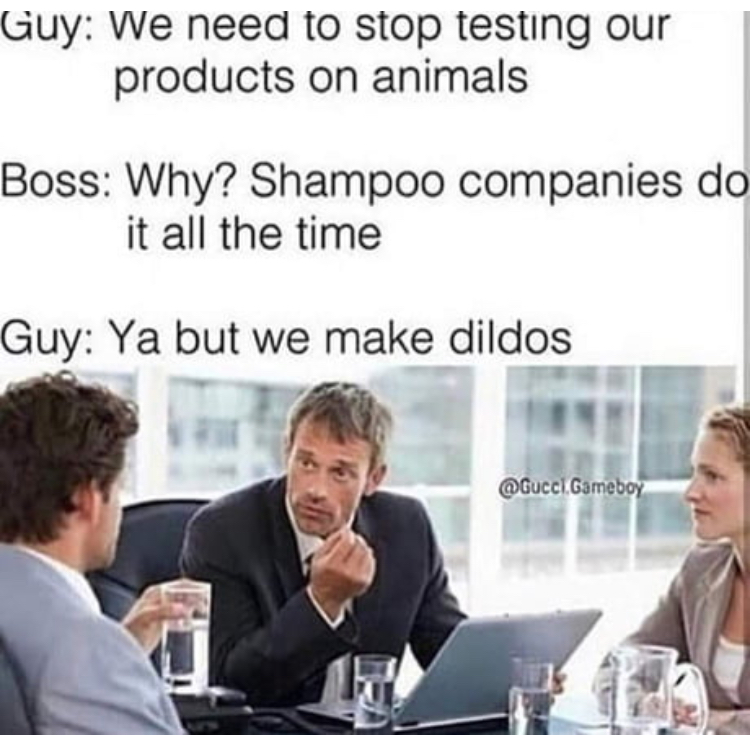 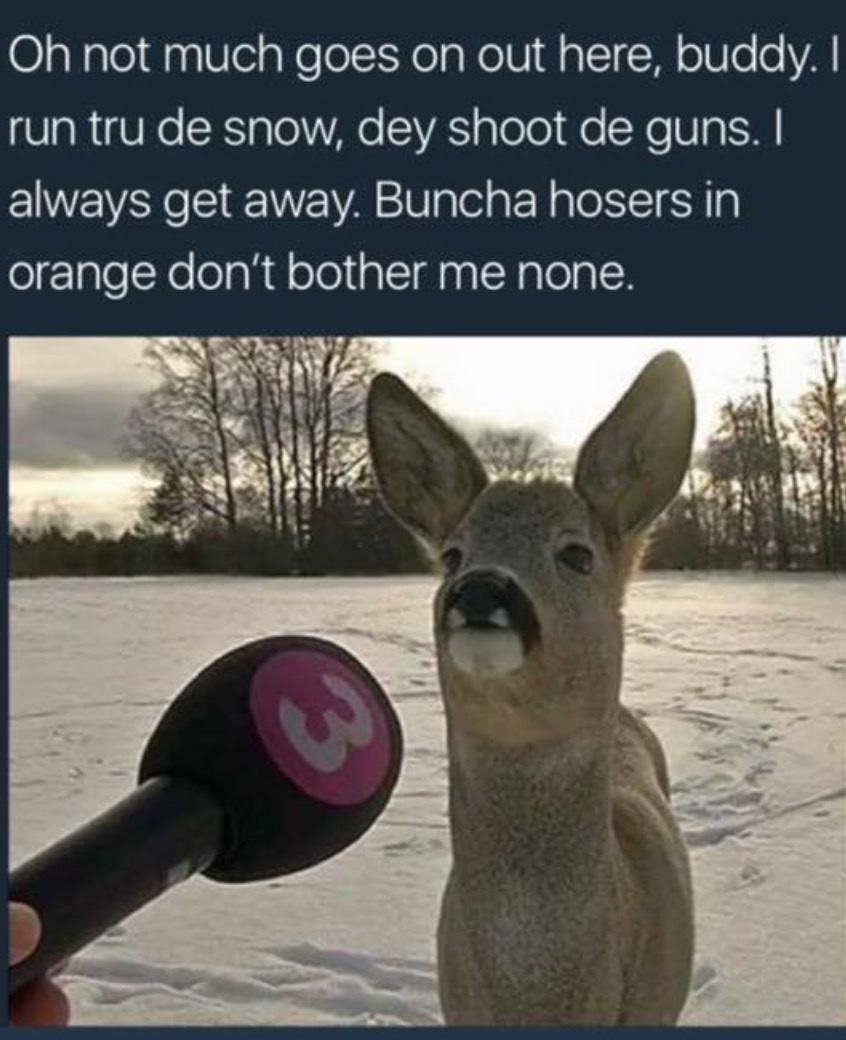 Why is there no gambling in Africa.

Too many Cheetahs
S

One Aggie said to his buddy--go with me on a cruise! Cruise? I can't afford a cruise....No problem, I just offer them this two hundred dollars and they take it or leave it. So they walk down the pier asking "Is this a cruise ship?" No, son this is a shrimp boat. A shady character overhears them and says "Say, you boys looking for a cheap cruise?" Yeah, yeah. He leads them to the end of the pier and says, "Look out there at all that water--that's where you're going." As they stand there gawking, he clumps them both on the head, takes their money and shoves them out on the outgoing tide on a lifeboat. They wake up miles from land, hungry, surrounded by sharks. "Some cruise you got us on," said the newbie. "I don't guess they're even going to feed us." His friend said, "I doubt it--they didn't last year..."