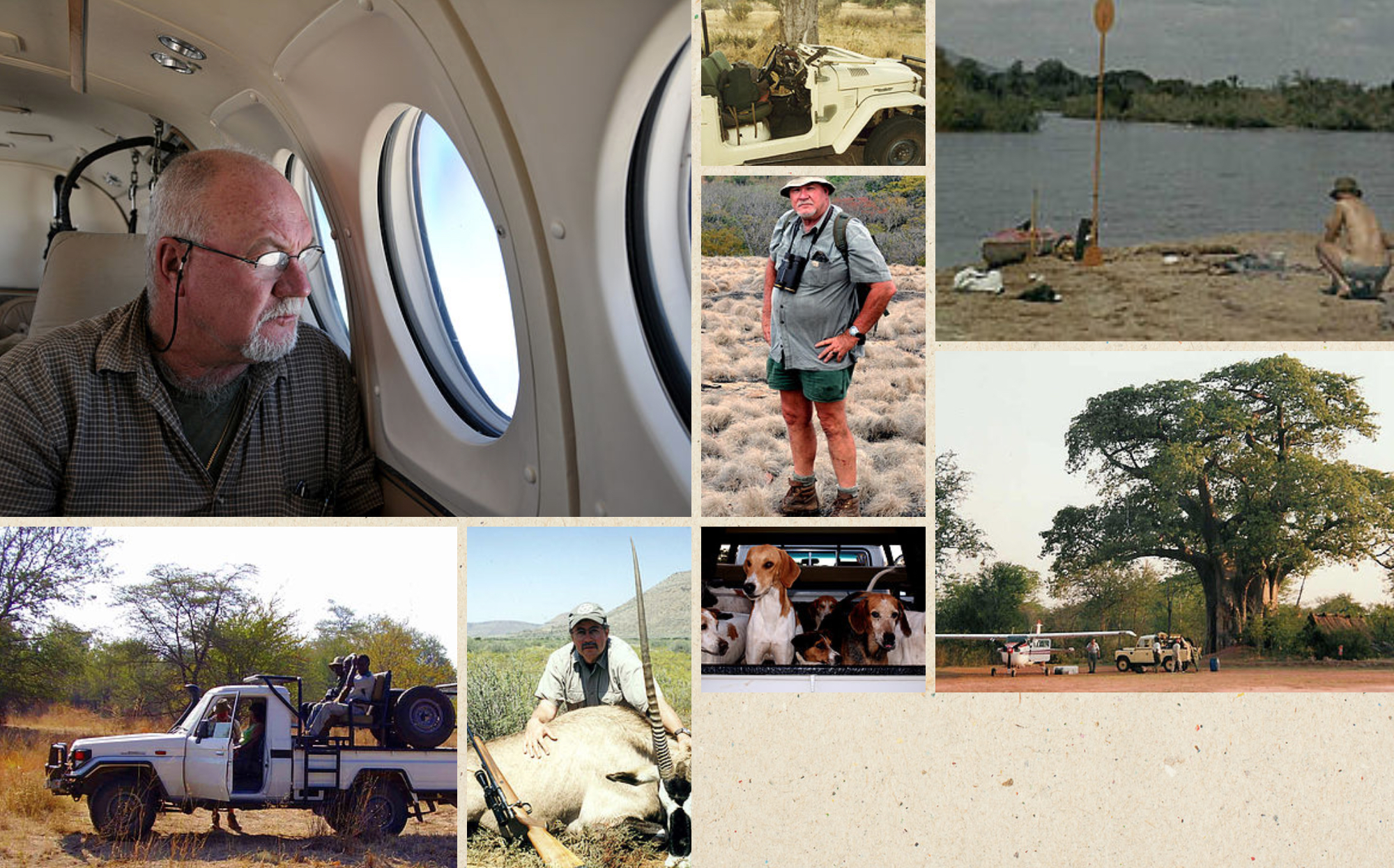 Tracking the Memory
Tracking the Memory is primarily a collection of informative and personal stories about the different experiences of hunting. It is also the culmination of a boyhood enterprise of exploration and discovery that began on a farm in the Chipinga area of British colonial Rhodesia (Zimbabwe) during the mid-1950s and continued along the banks of the majestic Sabi River and lives to this day 55 years on as a lifetime career and passion of the author.

This collection includes firsthand accounts of what it is like to straddle both the romantic, adventurous side of hunting and the modern commercial aspect of an often controversial industry.

Hunting is now a business but we must always remember it was once a way of life.

Tracking the Memory can be ordered directly from my website at www.KevinThomas.com. 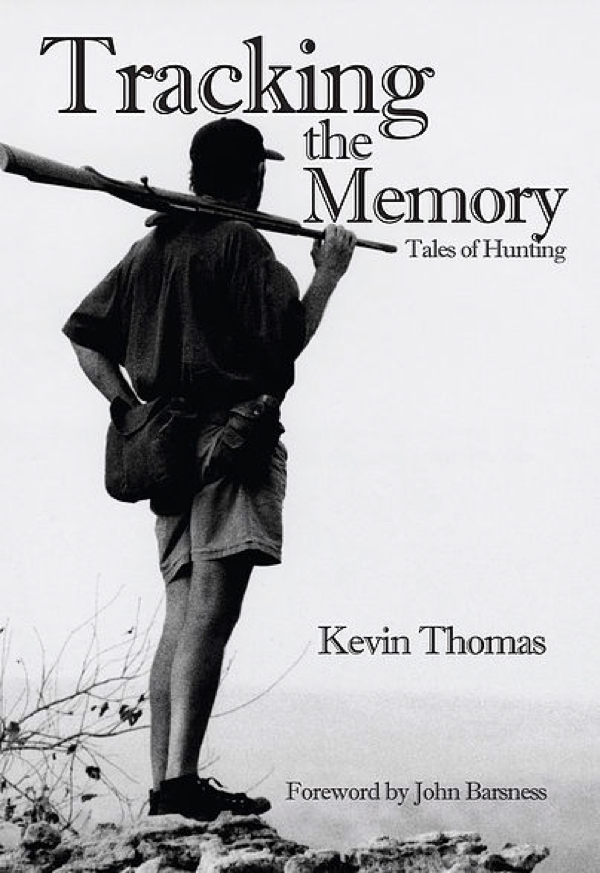 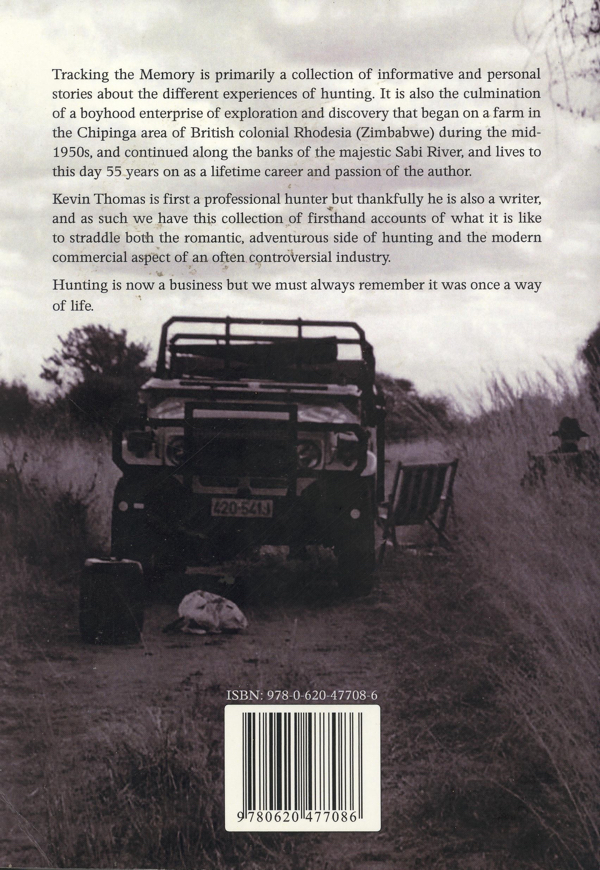 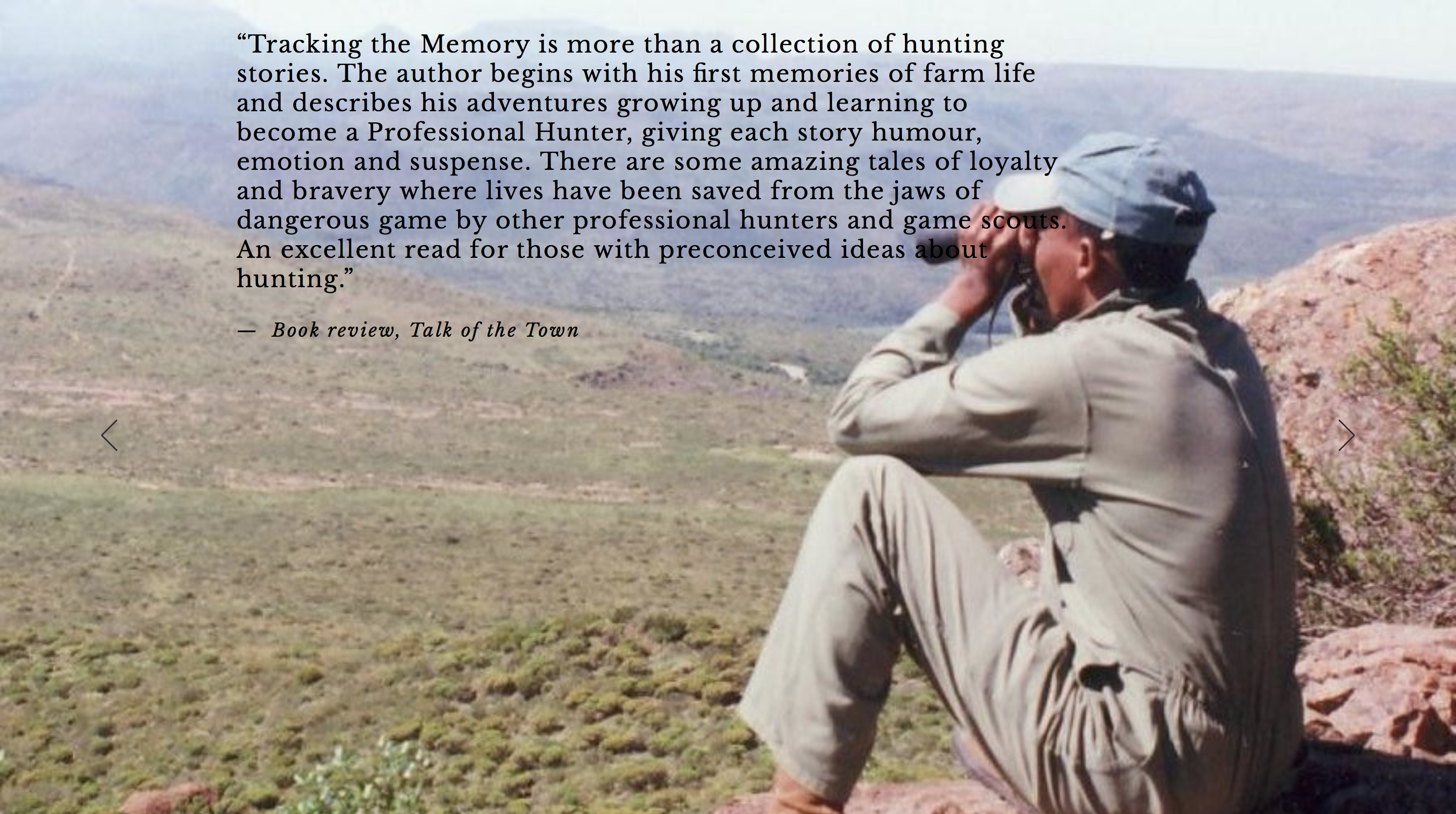 There's Something about Buffalo

Tracking the Memory - Tales of Hunting by Kevin Thomas

mbogo45 Jager Waffen74 mbogo45 wrote on Jager Waffen74's profile.
Appreciate your info and feedback, I looked at some European websites to try and get info on the value of this particular Steyr. Further input from you on it's value would be appreciated as you have a bunch of them. I assume you collect the Steyr Luxus for a reason ---they are a finely built rifle.
Thursday at 1:34 PM •••