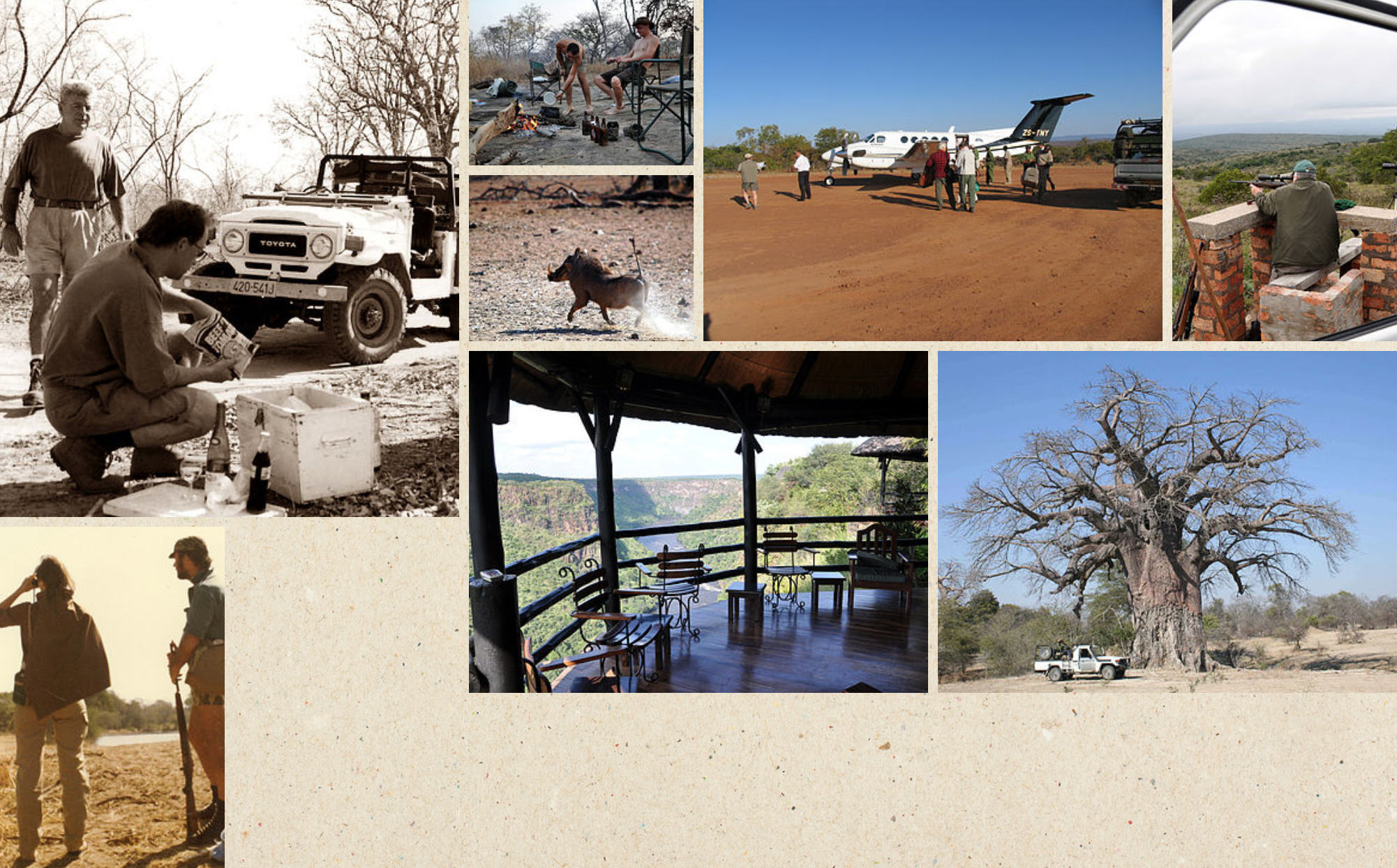 The Hunting Game
The Hunting Game is a collection of hunting stories gleaned over the four decades the author has spent as a professional hunter in Southern Africa.

Whilst many of the chapters are stories about specific hunting safaris there are also chapters covering rifle calibres, bullet performance and other logistical subjects.

The author also includes a historical chapter on the hunting of crop raiding elephant (circa 1935) in Mozambique (what was then Portuguese East Africa). Another interesting chapter is about the author’s experiences in dealing with tribal African superstitions when he was still a young game ranger with the Rhodesian Department of National Parks & Wildlife Management. Another chapter is a rather tongue in cheek humorous look at the often contentious gratuity issue in the safari hunting industry.

There is also a sombre warning about the critical situation in some of Zimbabwe’s once great state-owned hunting safari concessions, where rampant poaching, greed, gross corruption, and horrific mismanagement have led to a sharp decline in wildlife numbers, probably now well beyond the critical tipping point.

The Hunting Game is a 'campfire read', which will be of interest not only to sport hunting enthusiasts, but to anyone with an interest in the sustainable consumptive yield of Southern Africa’s wildlife resources.

“I can think of no one better qualified to tell the true story of southern Africa’s game country, the wonder of its wildlife, the violent political conflict in its recent past, and the tragedy that has ultimately resulted for the land, its wildlife and people alike. And elsewhere, Kevin has a genuine love for Africa and its wildlife, and this unmistakably comes through in his writing. This book comprises a series of personal and informative stories about hunting in southern Africa and related issues covering the author’s lengthy career in the safari industry. Anyone who considers themselves hunter conservationists will find the book a worthy addition to their library.”
- from the foreword by Gregor Woods, Hunting & Rifles Editor for Magnum magazine, South Africa’s premier hunting and shooting magazine.

A quick note about the new reprint:
Originally, only 100 copies of The Hunting Game were published and quickly sold out. This new reprint now also includes an additional chapter about Crawford Fletcher ‘Chimpongani’ Jamieson, a legendary Rhodesian hunter from a bygone era.

The Hunting Game can be ordered directly from my website at www.KevinThomas.com. 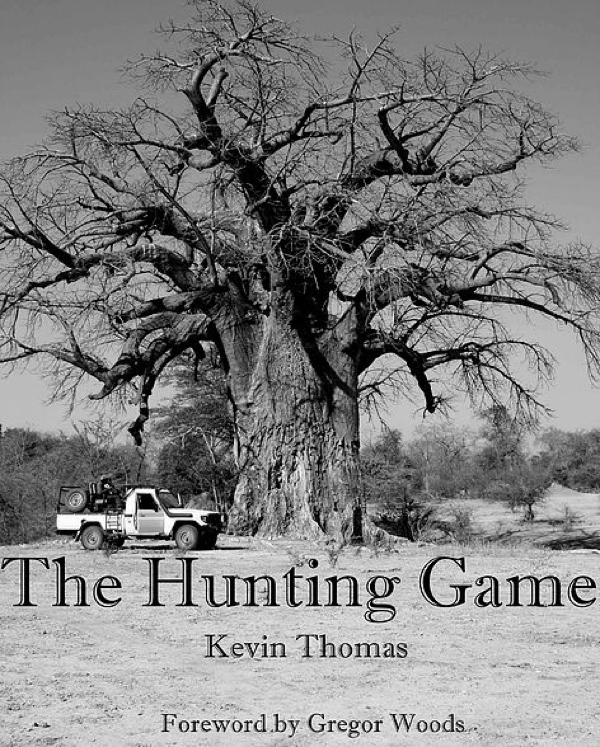 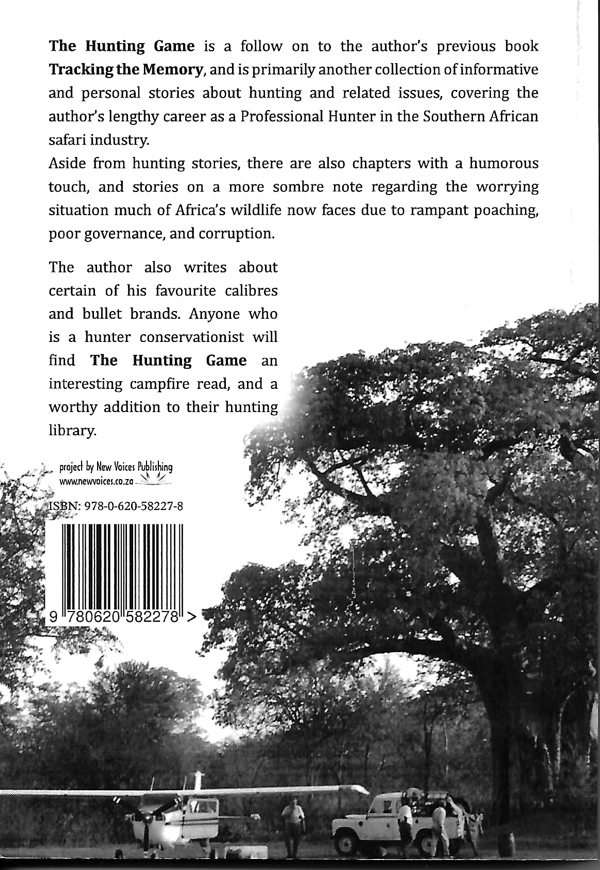 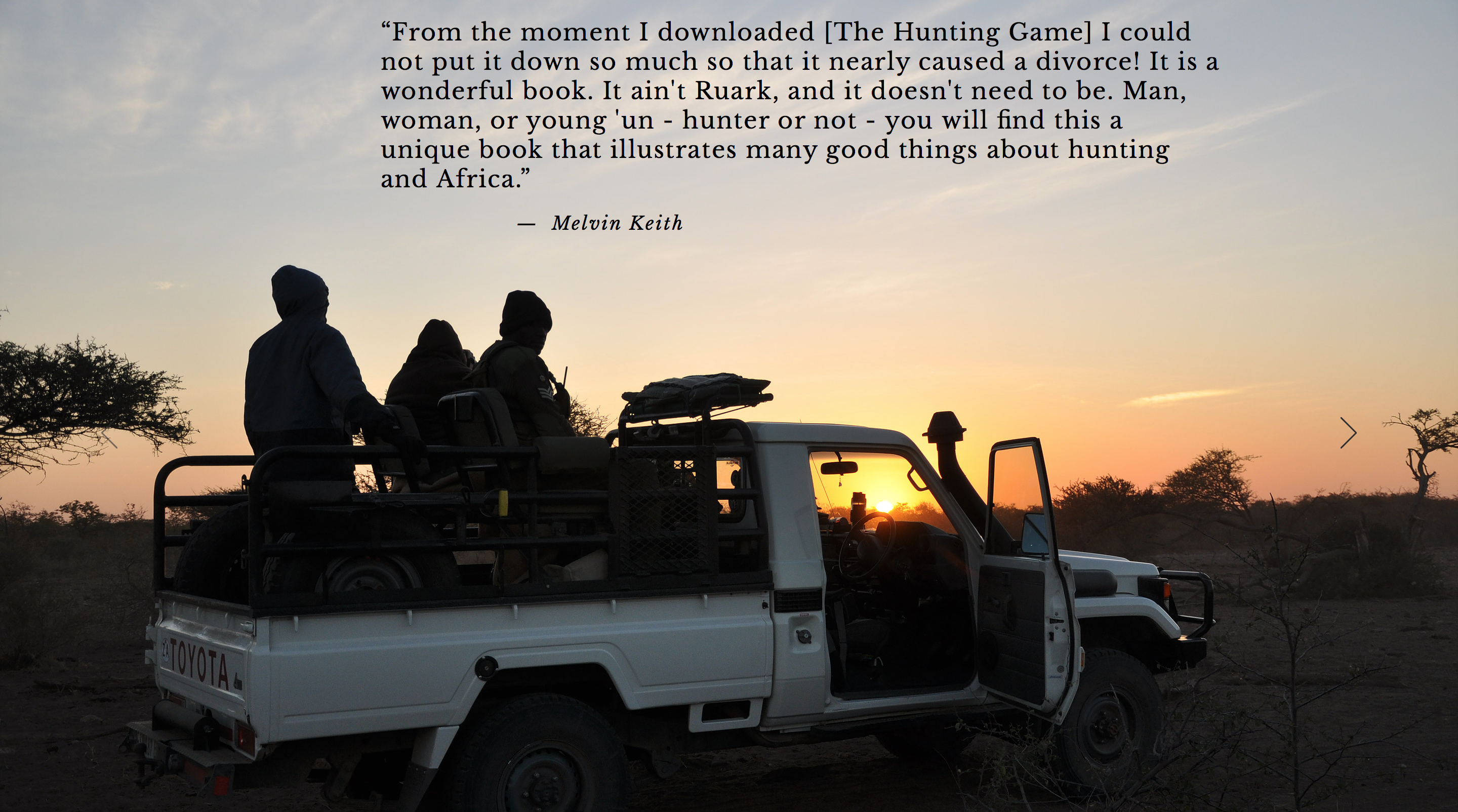 There's Something about Buffalo