Sable used to be an animal only reserved for royalty and thus it was named a "Royal Antelope". it is however now another one of South Africa's major conservation success stories! Due to years of intensive breeding and population redistribution this once rare species is now becoming more and more accessible to the average hunter.

We hunt large self sustaining herds on over 12000 acres. We have a self sustaining population of over 120 animals. It is truly fantastic to drive along and see breeding herds of Sable, lone bulls, bachelor groups and nursery groups. The concession is our home base and we are the only ones with hunting access to it. It borders a national park and we often hear lion at night. It is only 3 and a half hours from OR Tambo International Airport in Johannesburg and we are right on the border of Botswana. The camp is a beautiful tented camp in the old school "Hemingway style".

*Add a buffalo for USD$8200
*Lots of other plains game to add on the hunt, also what must surely be the largest self sustaining population of Tsessebe in South Africa

What is included:
• Licensed Professional Hunter, a Tracker, Skinner and hunting vehicle.
• Accommodation on a full board basis, incl. non-alcoholic drinks and table beer/wine
• Transfer from and to Johannesburg international Airport.
• Transport between and on hunting Area A and Area B
• Laundry service (Except on Sundays).
• Field preparation of Trophies.
• Licenses for trophies (Permit controlled animals excl)

What is excluded:
• Flight from and to Johannesburg International Airport, and any national flights from one concession to the next.
• Hard tack (whiskey, brandy etc)
• Firearms and ammunition. (Rifle Hire – €30 /Day)
• Hotel accommodation before and after the hunt – if required.
• Taxidermy, packing, insurance, transport.
• Dipping and shipping of trophies.
• Personal expenses ex. Tips, Telephone, Souvenirs etc.
• Tourist Programmes

Find us on the following platforms:

Some videos from the concession: 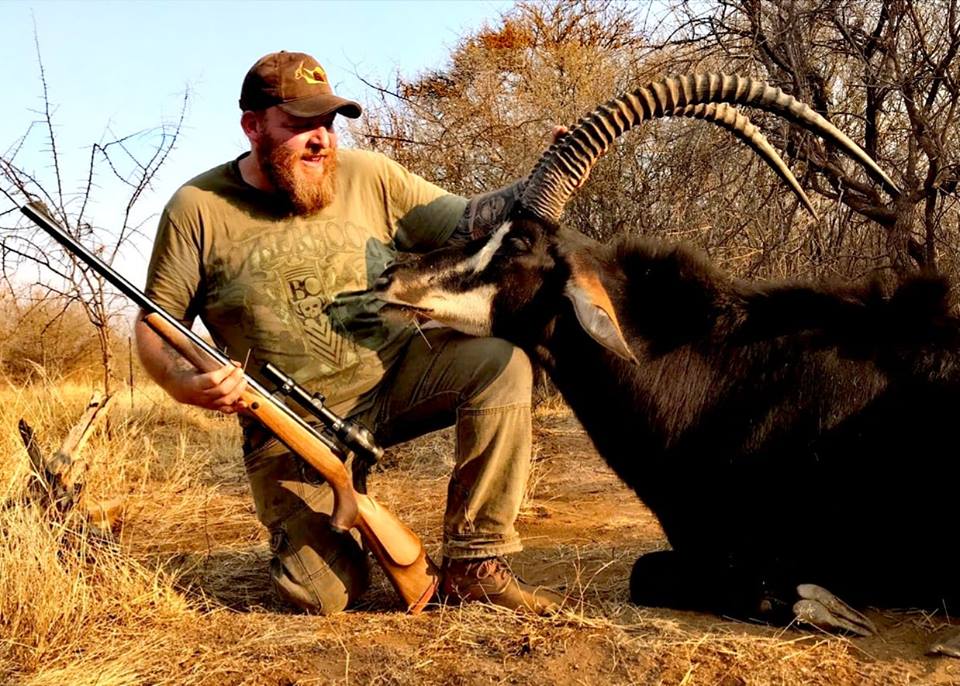 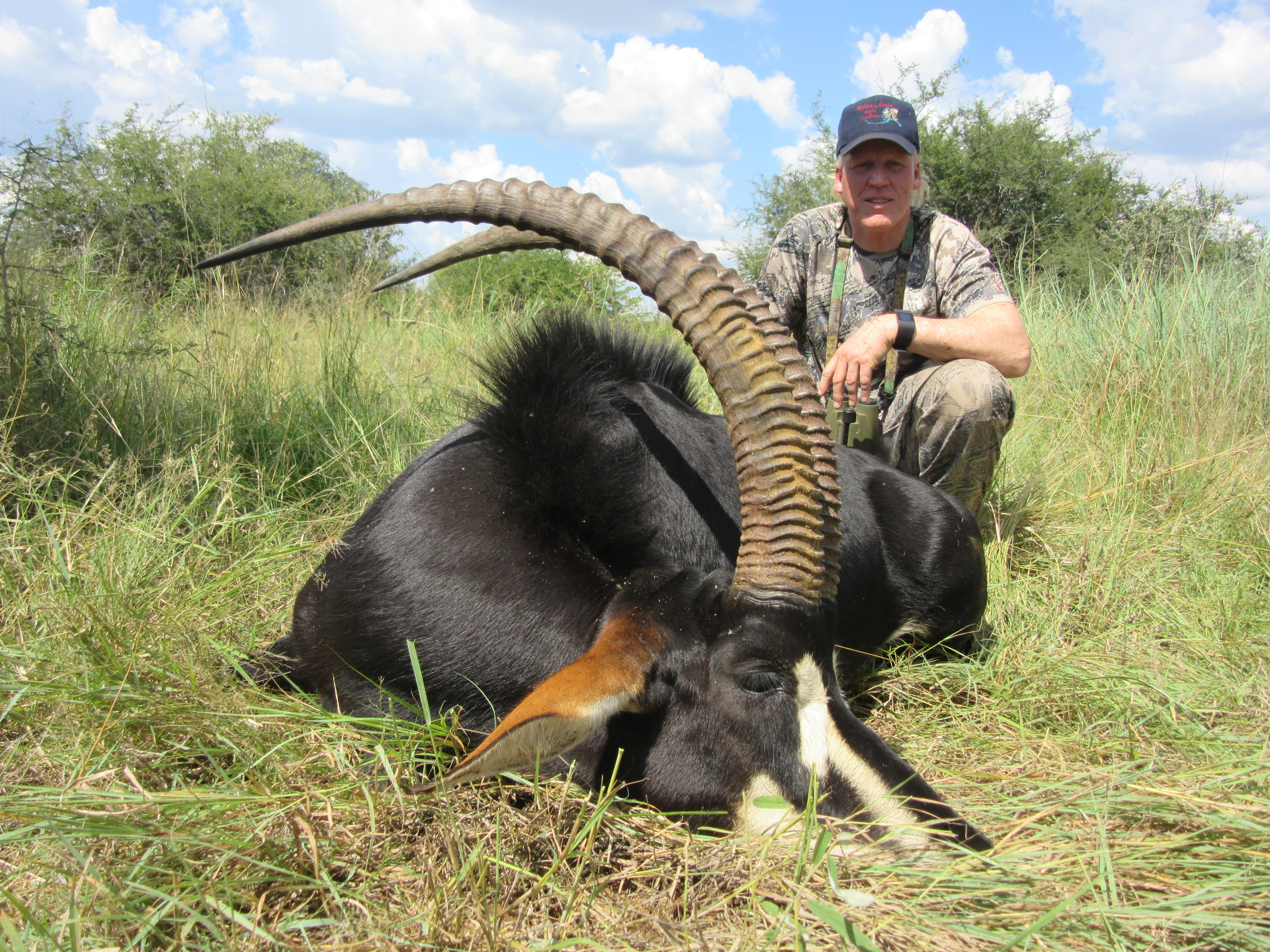 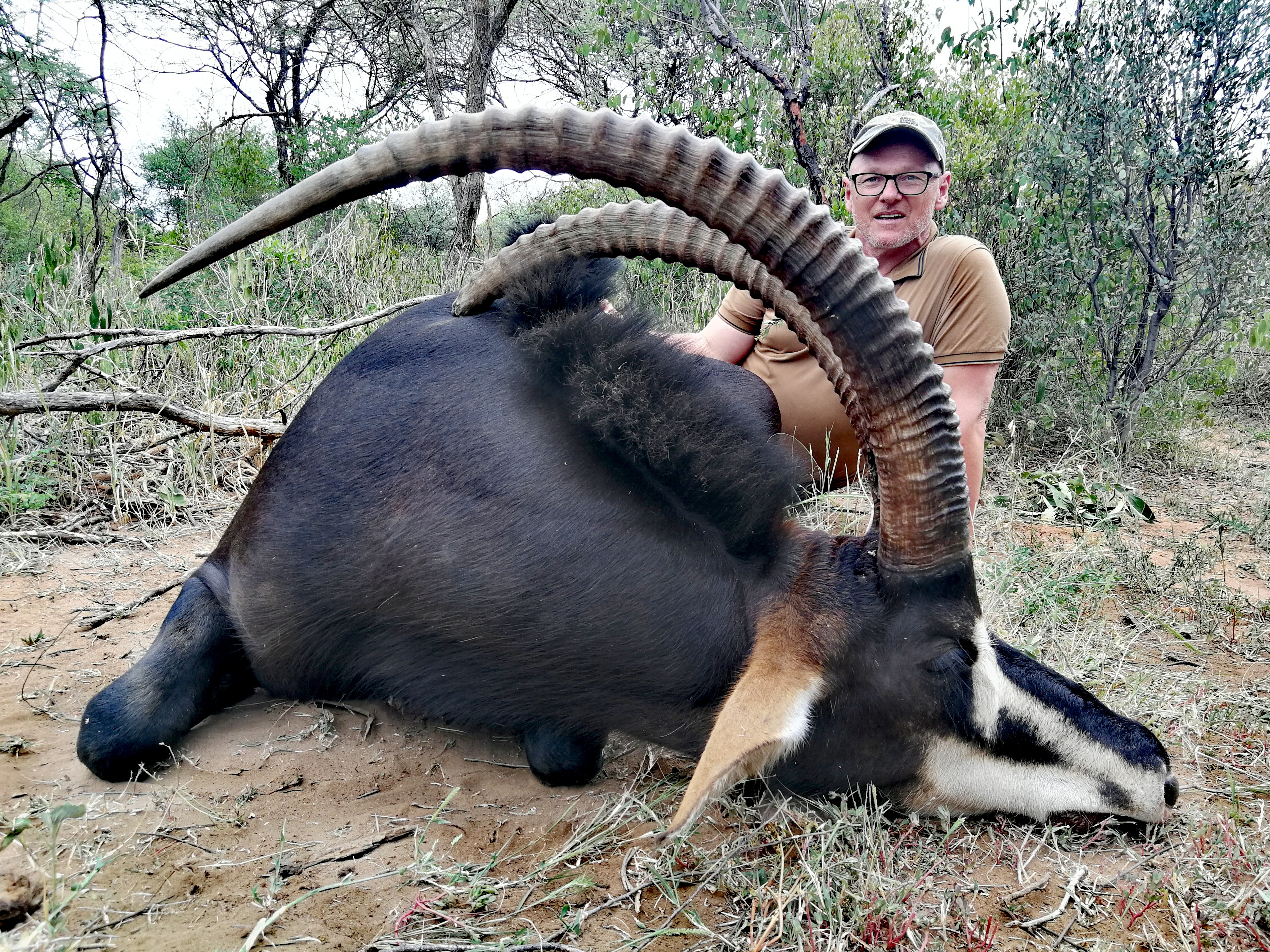 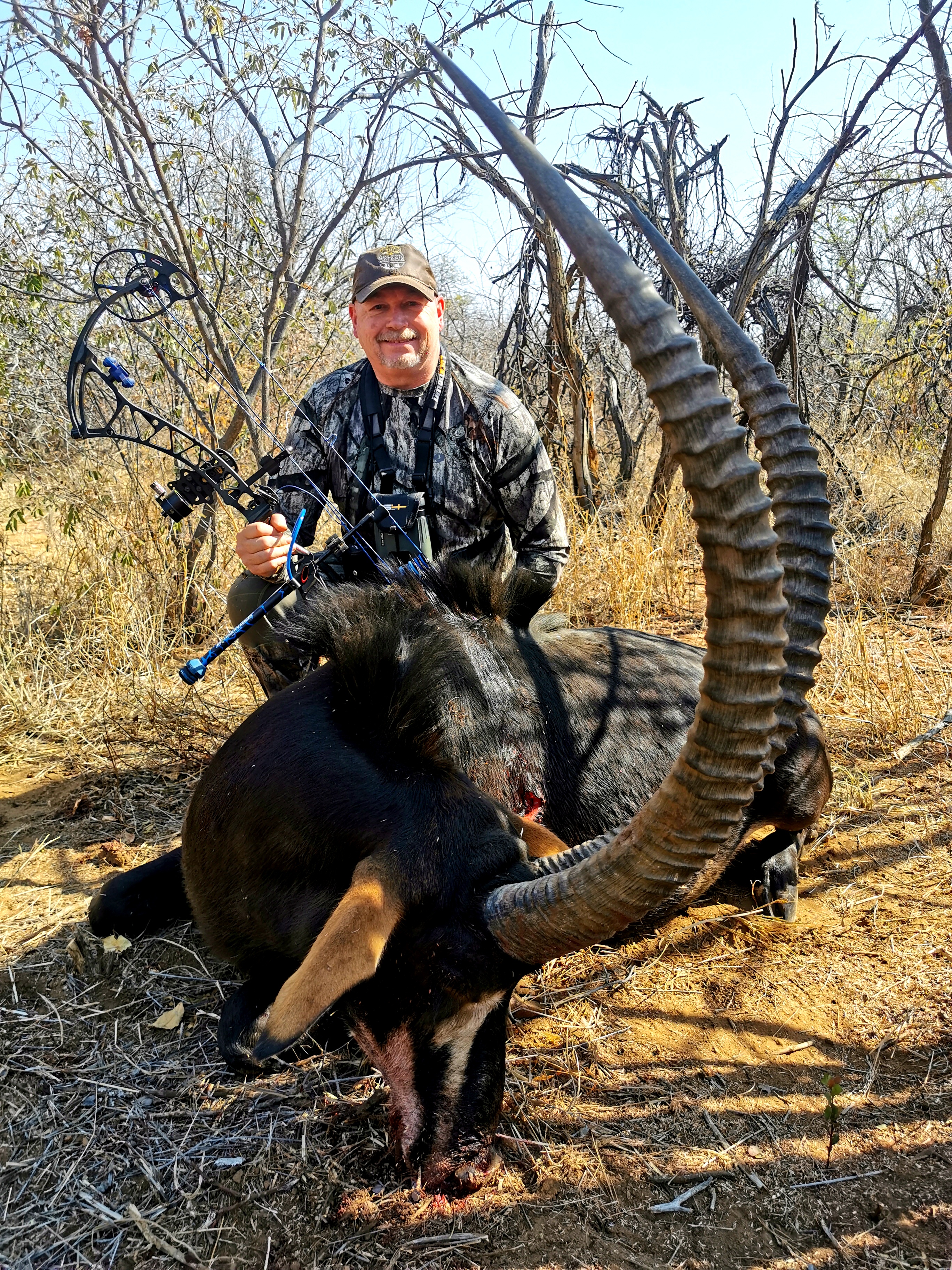 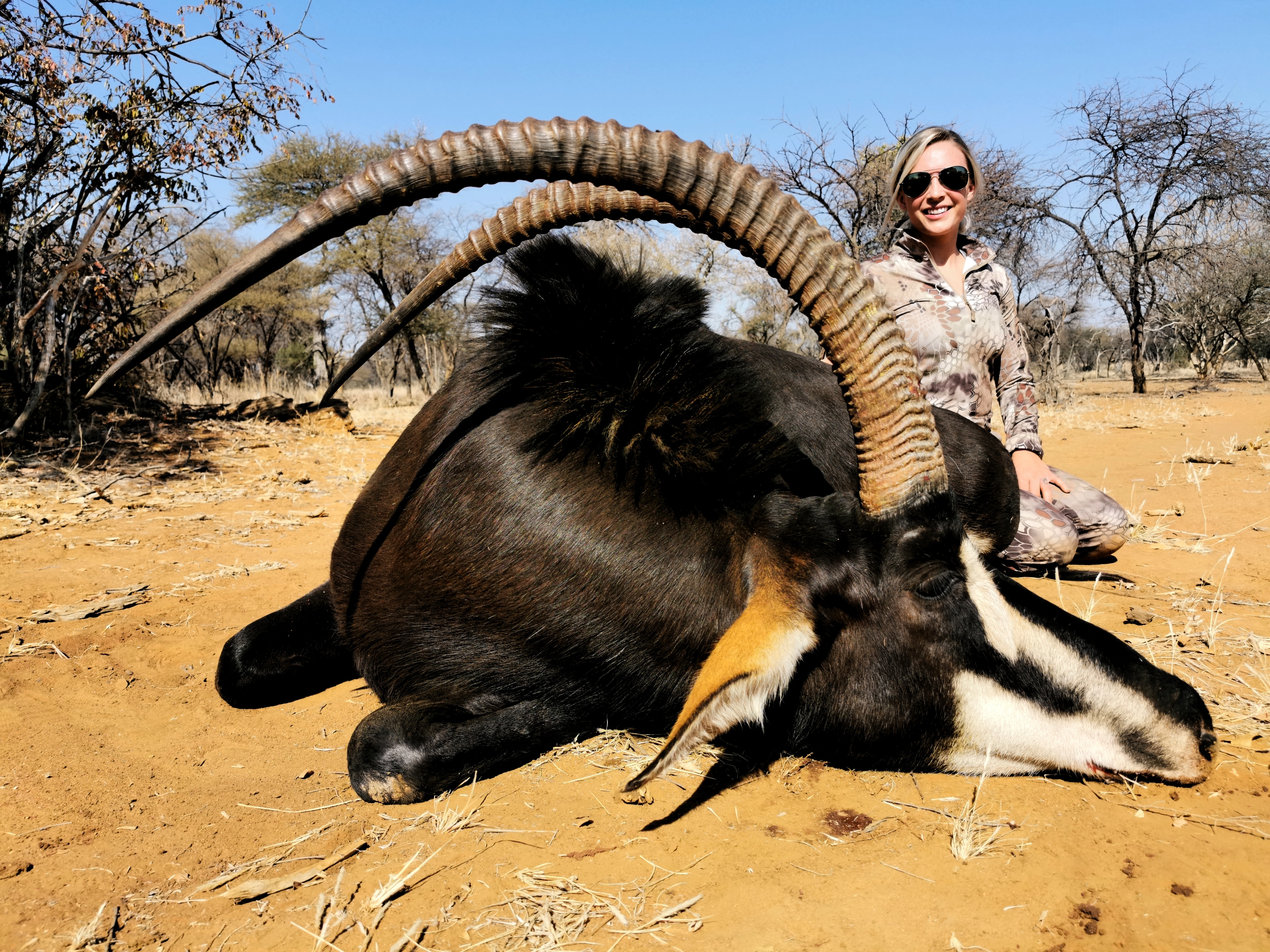 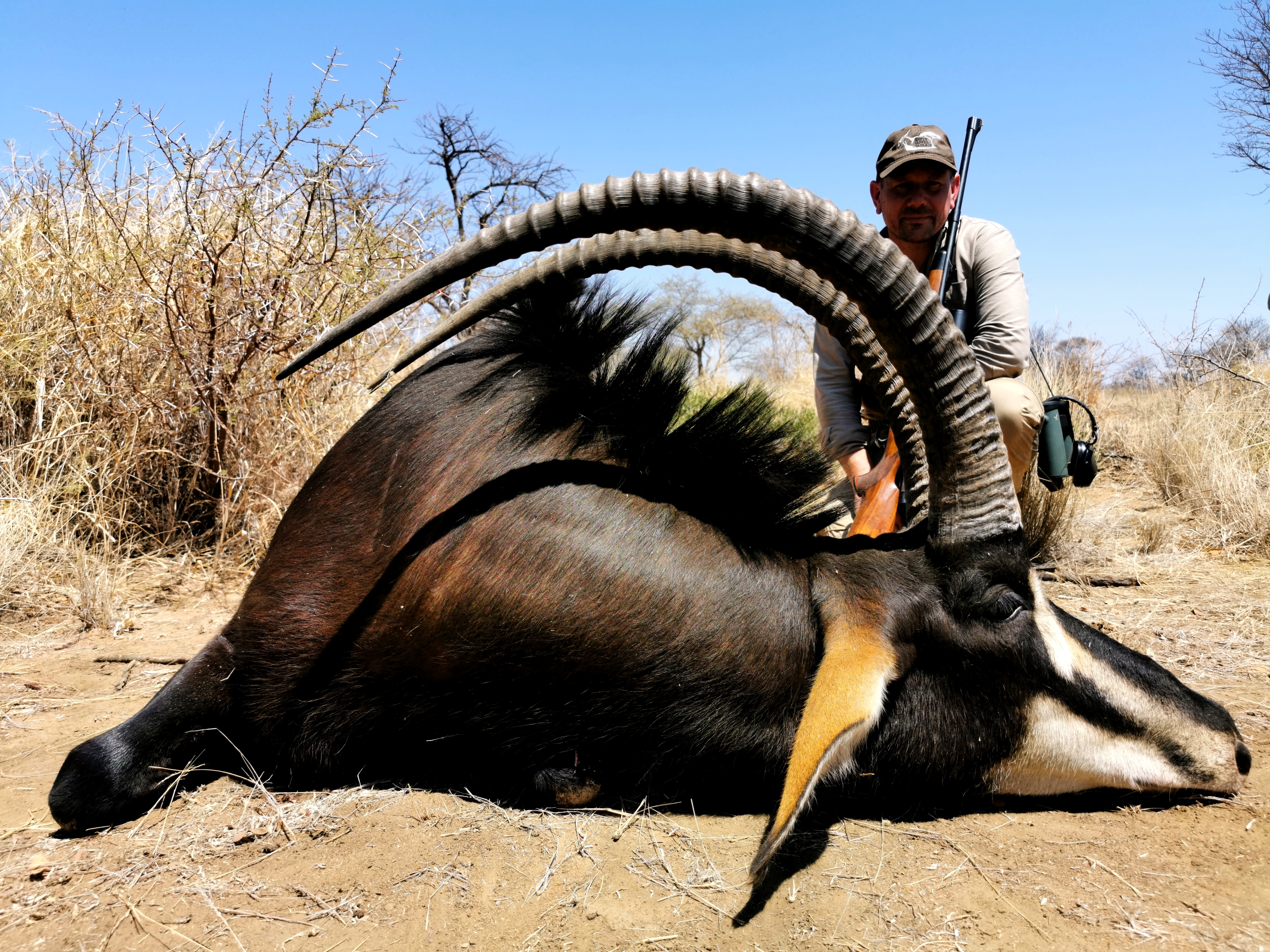 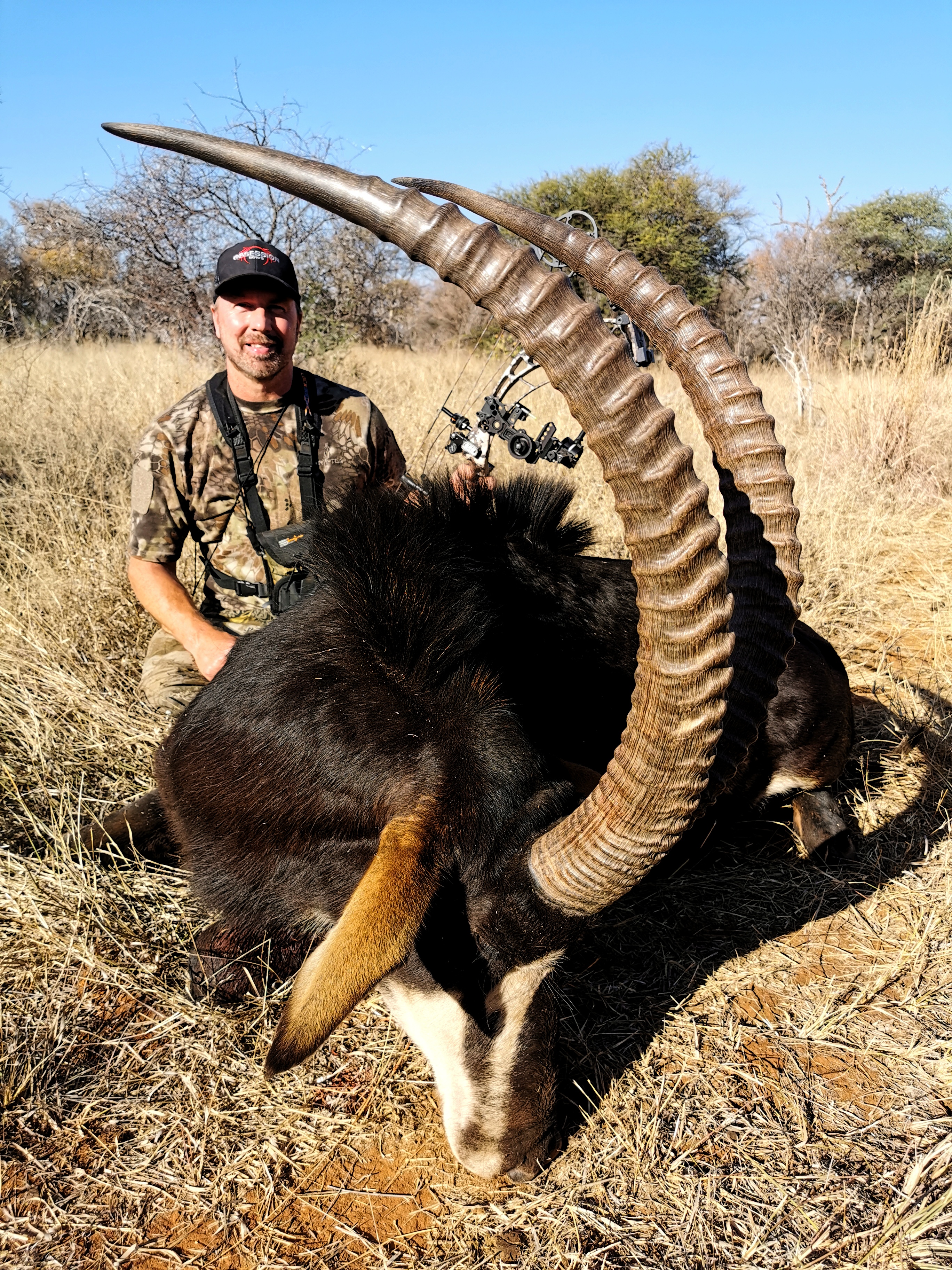 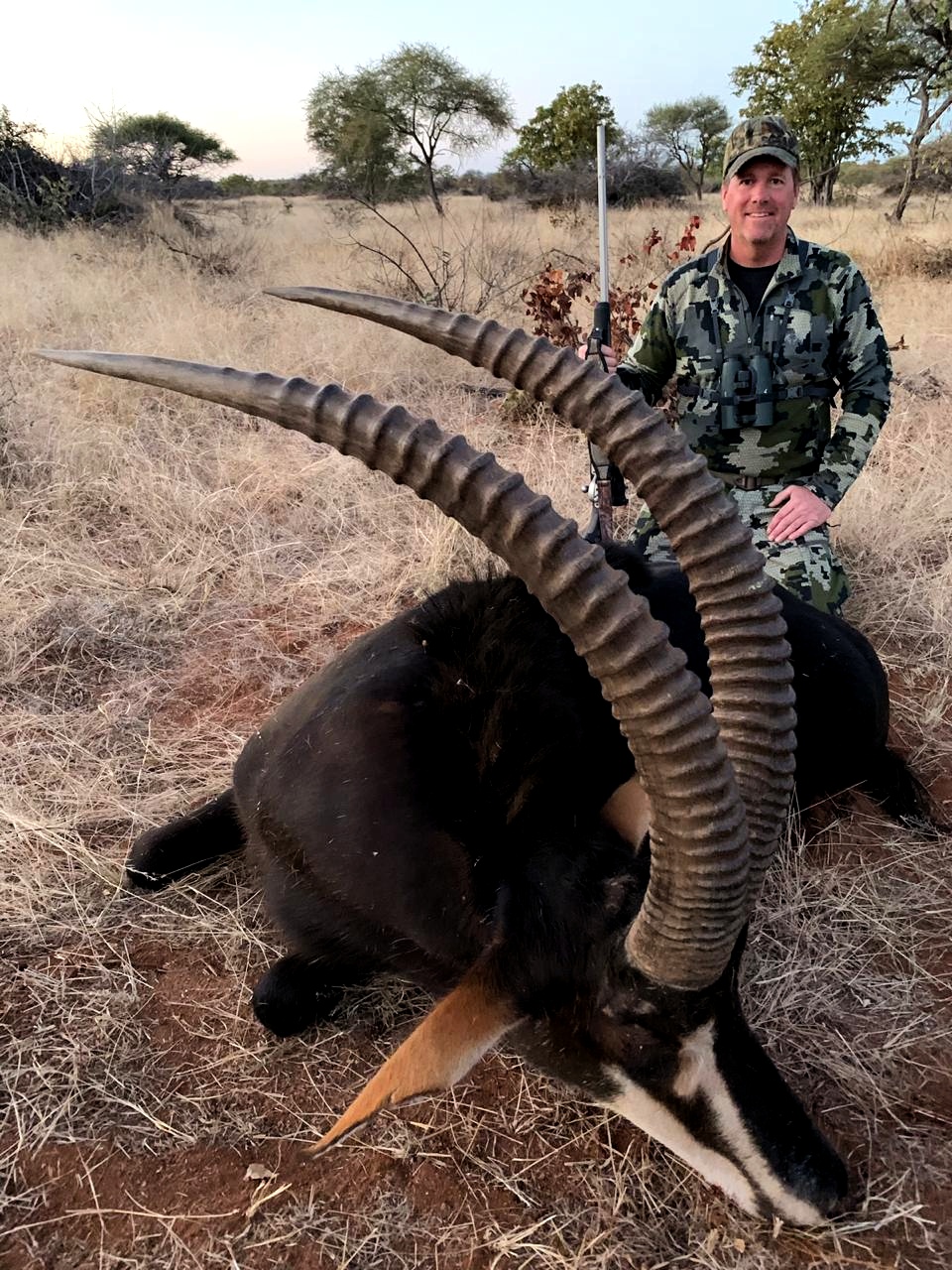 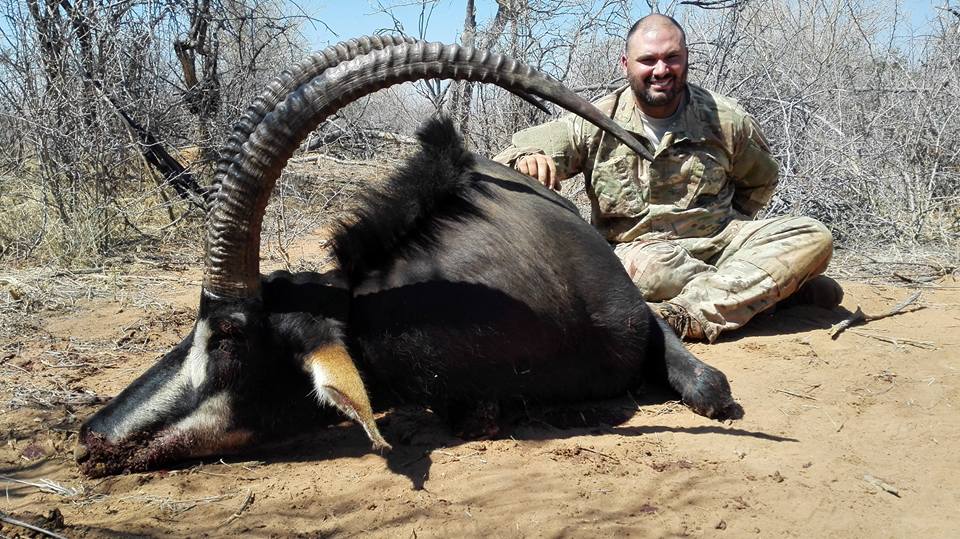 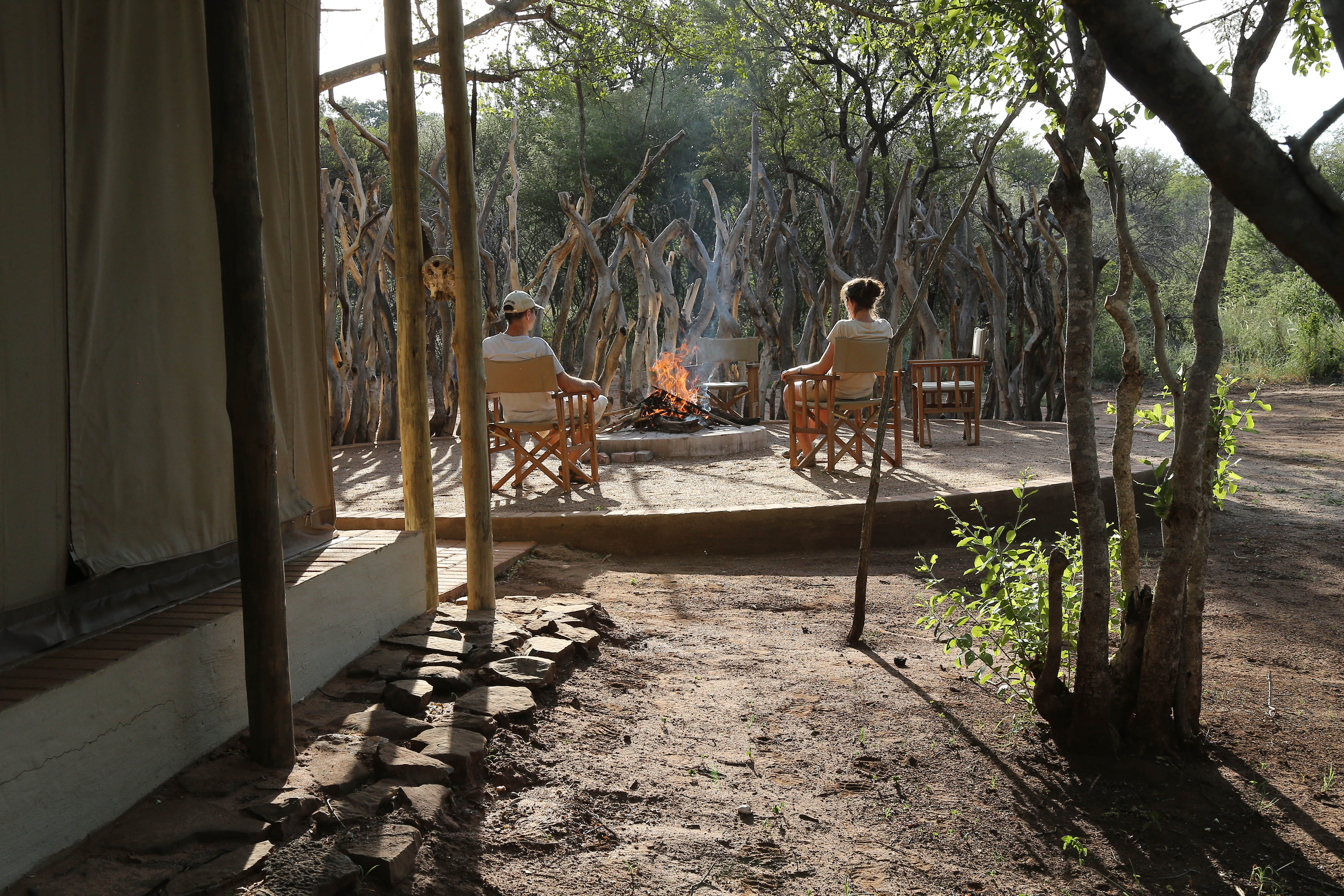 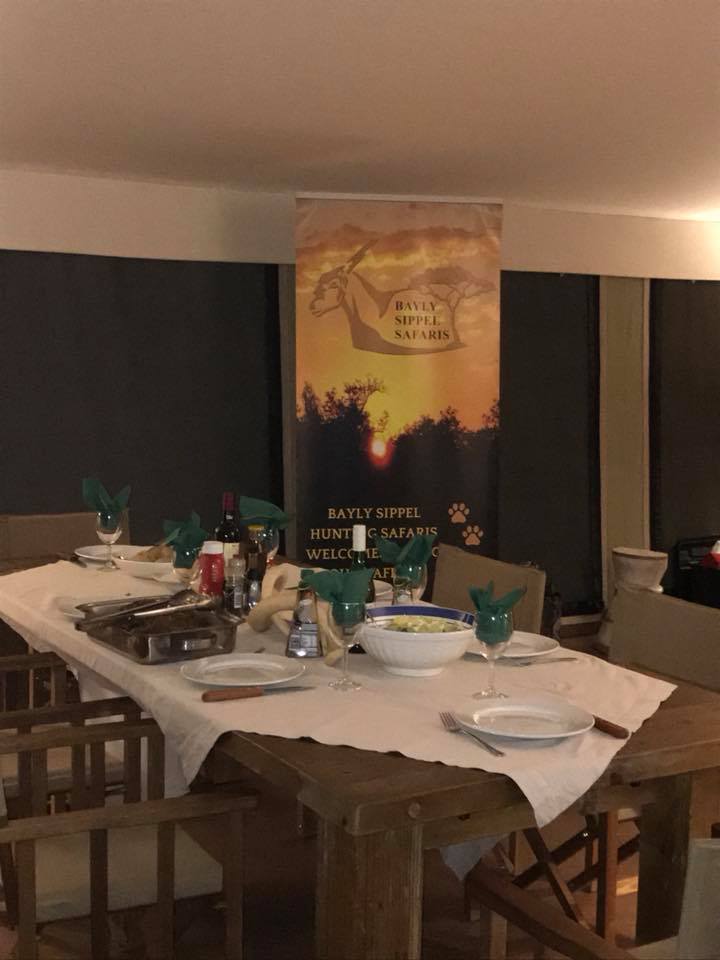 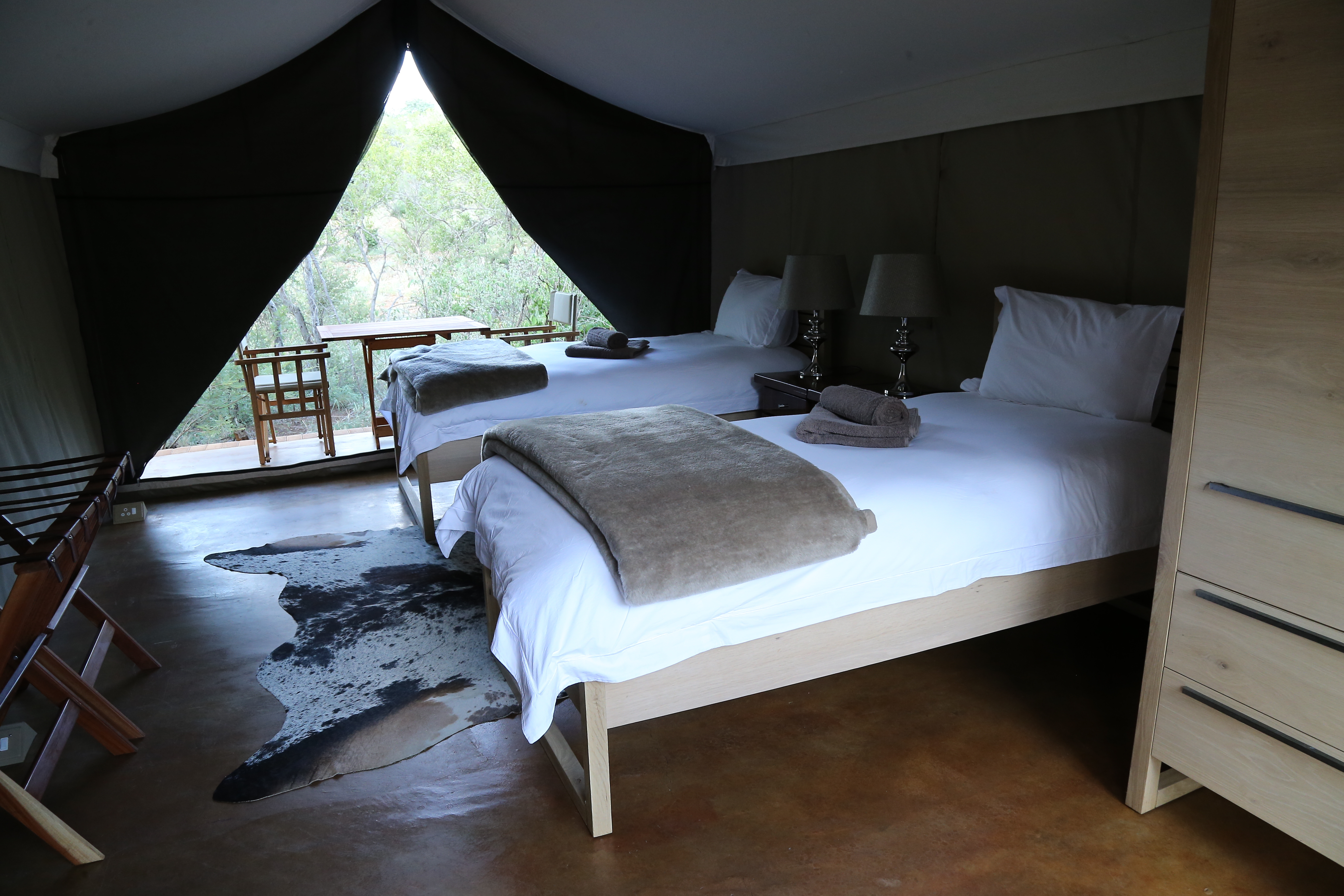 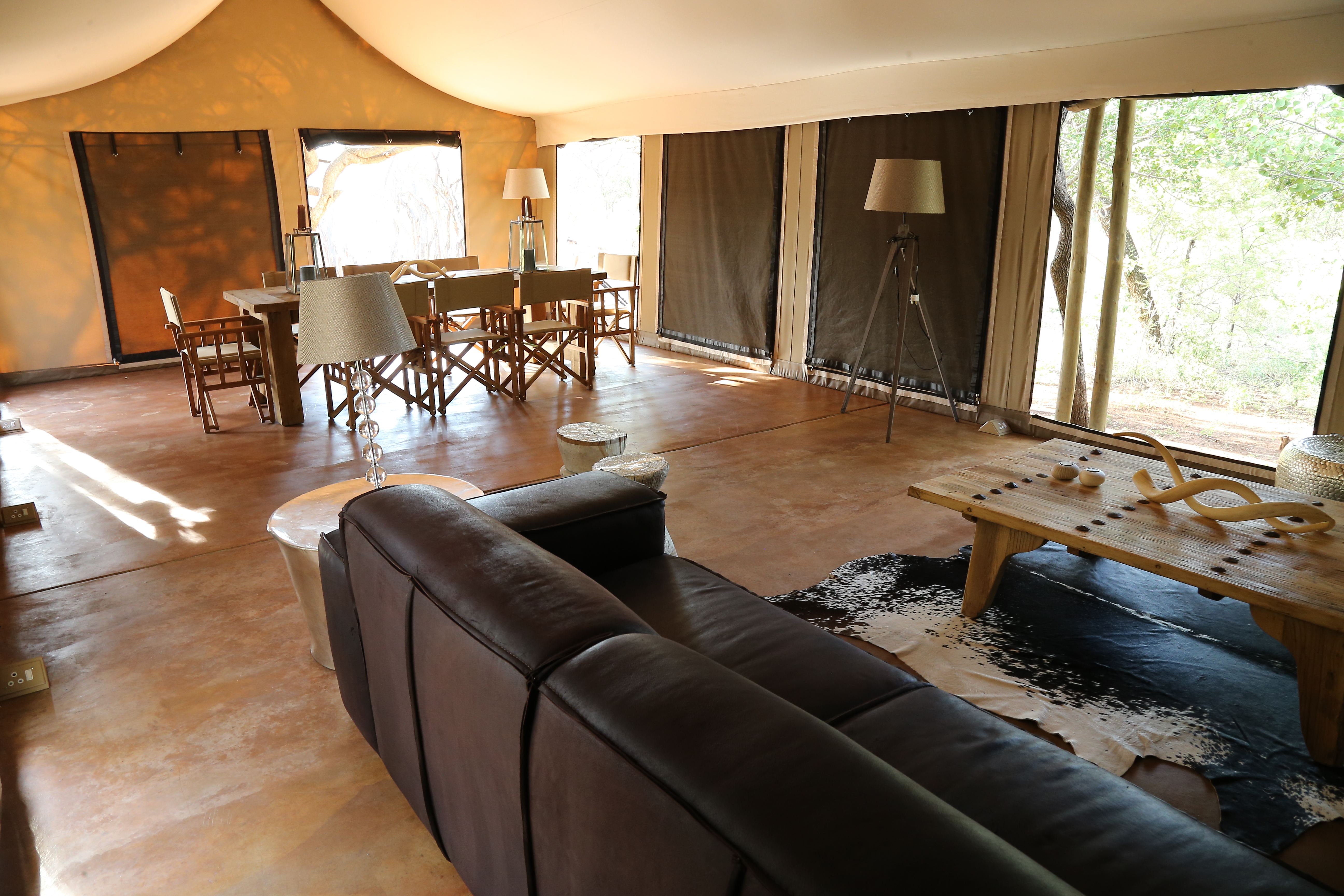 Good day AH community, we still have a tremendous amount of big jet black Sable bulls on quota. If you are interested please don't hesitate to drop us a message! Kind regards BSHS
Hunting reports on AfricaHunting.com for BAYLY SIPPEL SAFARIS:
- https://www.africahunting.com/threads/south-africa-rifle-bowhunt-bayly-sippel-safaris-review.42164/
- https://www.africahunting.com/threa...-with-bayly-sippel-safaris.41620/#post-423700

what is your average size for the Sable bulls?

tommy1005 said:
what is your average size for the Sable bulls?
Click to expand...

40 inches plus is pretty much the standard Tom! There are probably over 50 bulls in amongst all the sable on the concession. I know we shot a 43 incher last year but kept seeing two that were for sure in the 45 inch range.
Hunting reports on AfricaHunting.com for BAYLY SIPPEL SAFARIS:
- https://www.africahunting.com/threads/south-africa-rifle-bowhunt-bayly-sippel-safaris-review.42164/
- https://www.africahunting.com/threa...-with-bayly-sippel-safaris.41620/#post-423700

Superb!
"A Dream can be relived, again and again in Africa." 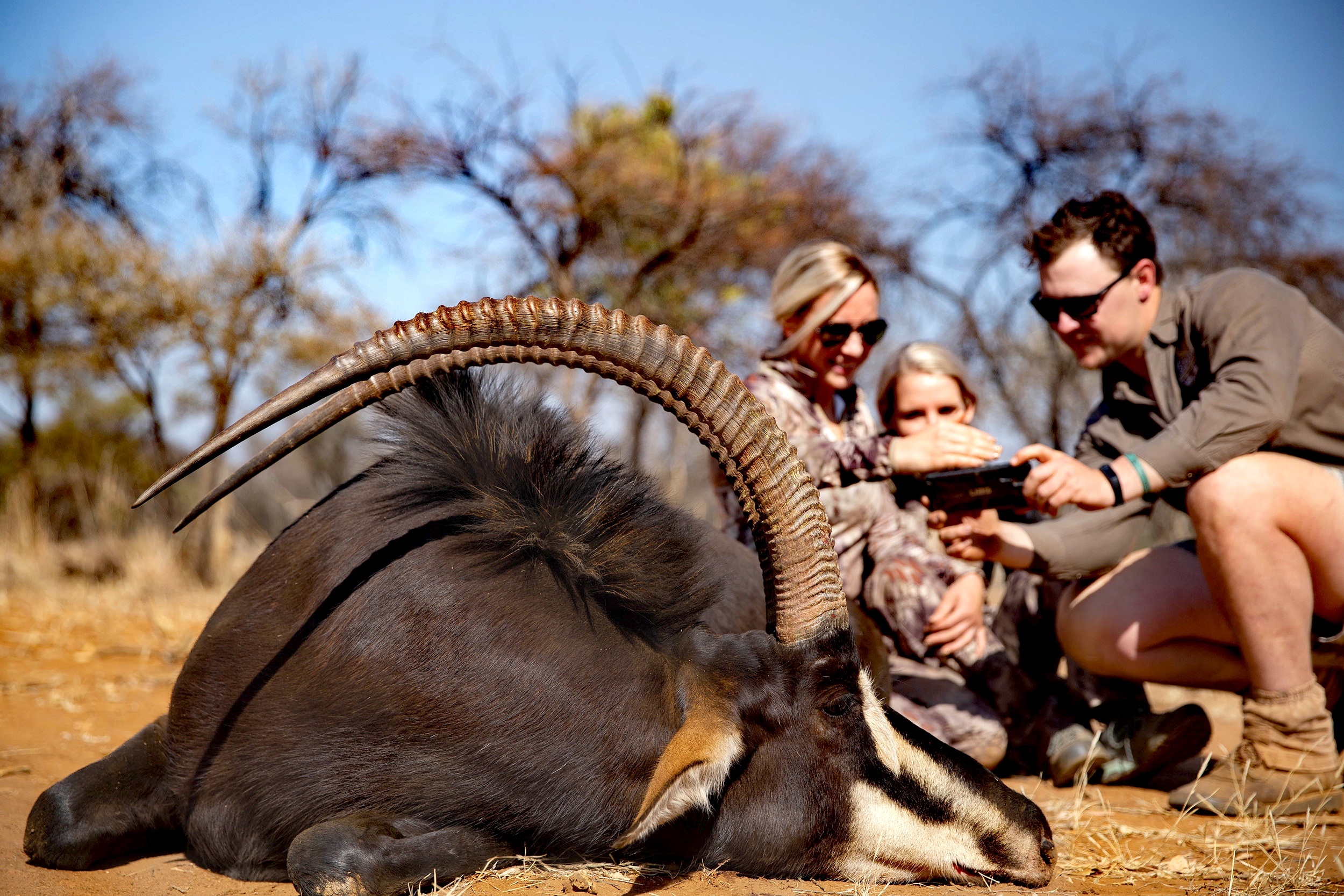 beautiful bull.....I want to get one with my bow on my next trip to Africa, they are so majestic when you see them walking around the bush.

tommy1005 said:
beautiful bull.....I want to get one with my bow on my next trip to Africa, they are so majestic when you see them walking around the bush.
Click to expand...

Thank you very much Tommy! Taking one with a bow definitely adds a different level of excitement. When you see a big bull walking through the bush towards you the heart rate definitely jumps! If you ever want to hunt another one please feel free to email us, we'd be more than happy to help.

This was such an incredible sight to see from the bow blind! We have some seriously beautiful black Sable Bulls! 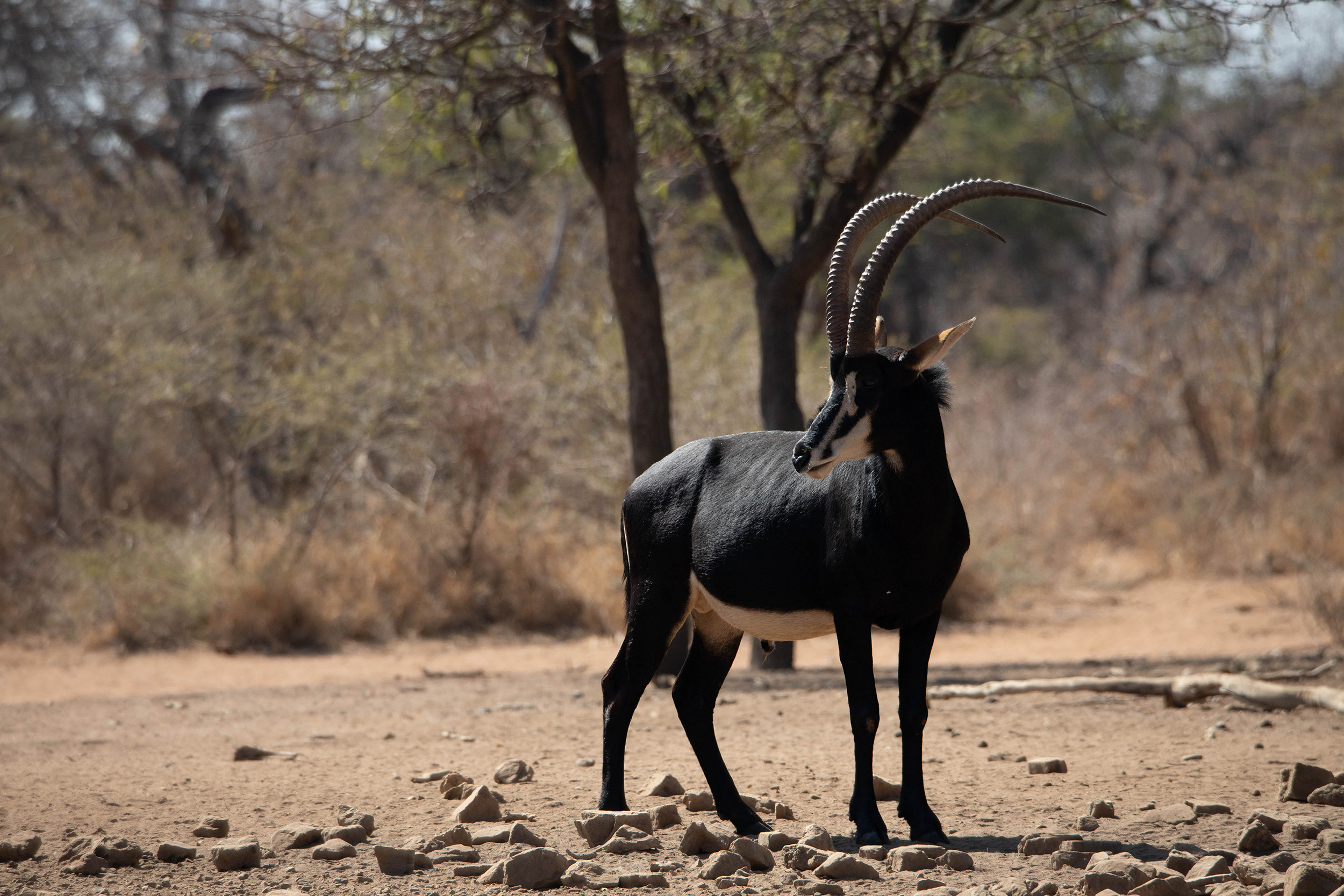 A population of over 150 self sustaining animals! 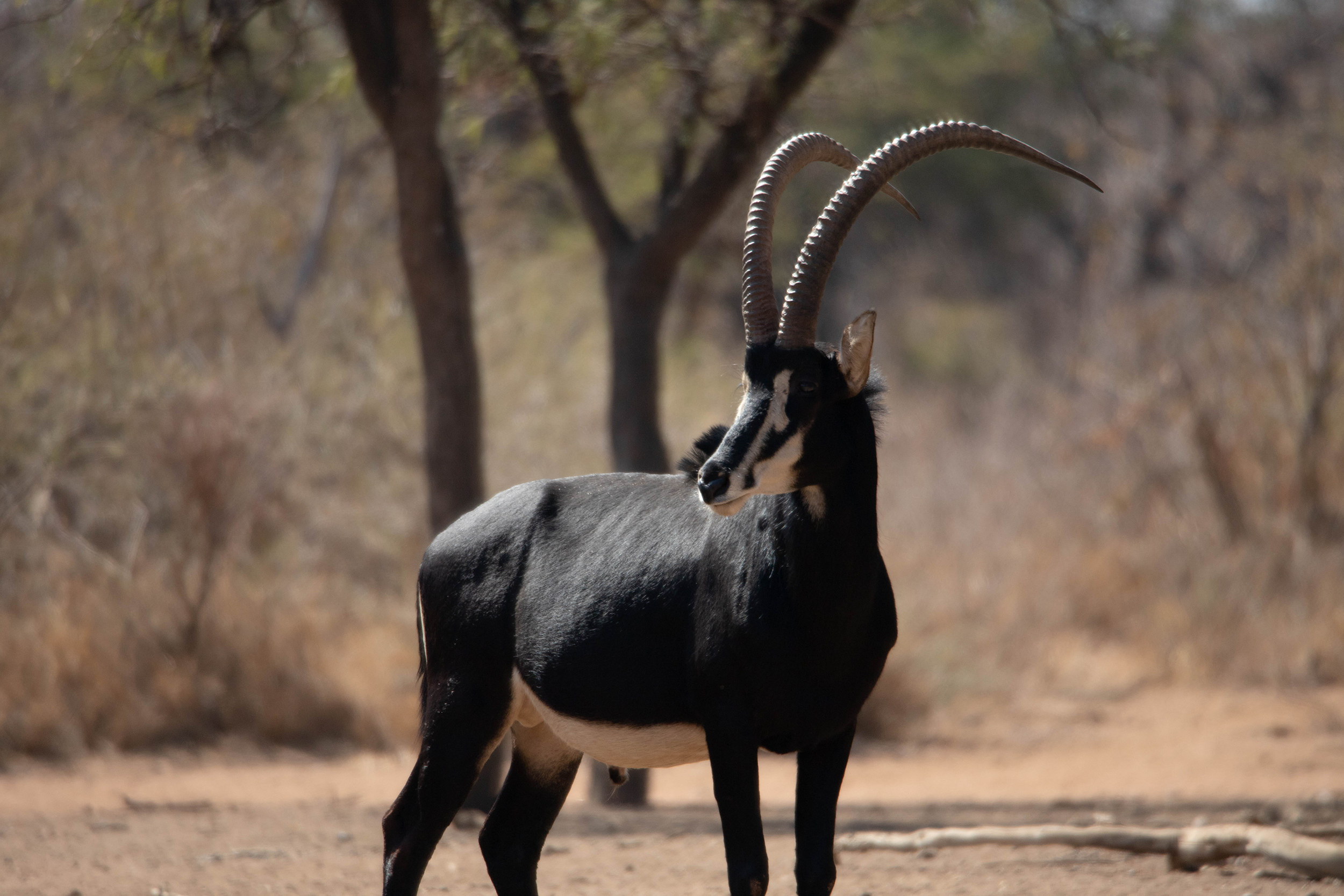 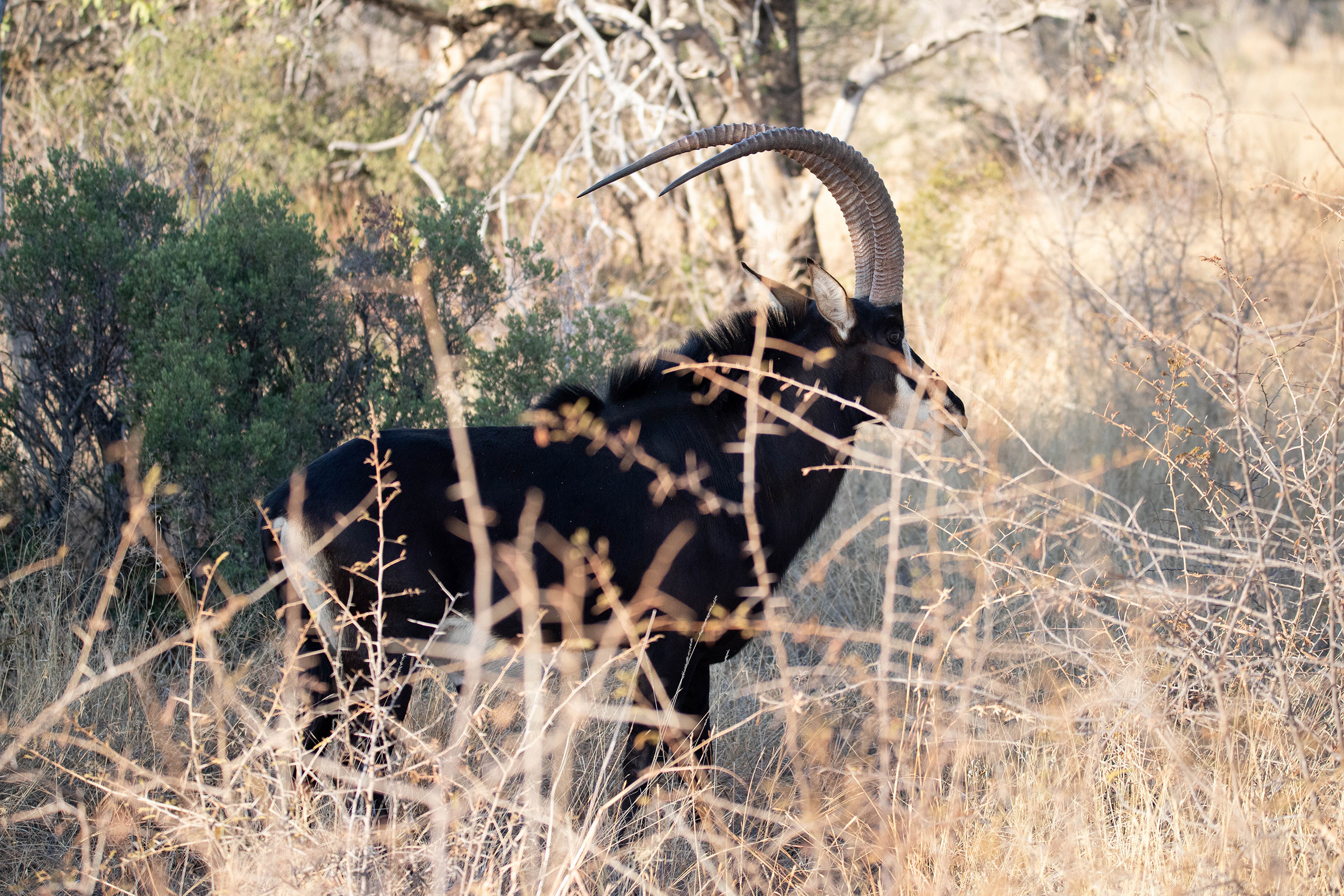 What a great offer.

AES said:
What a great offer.
Click to expand... 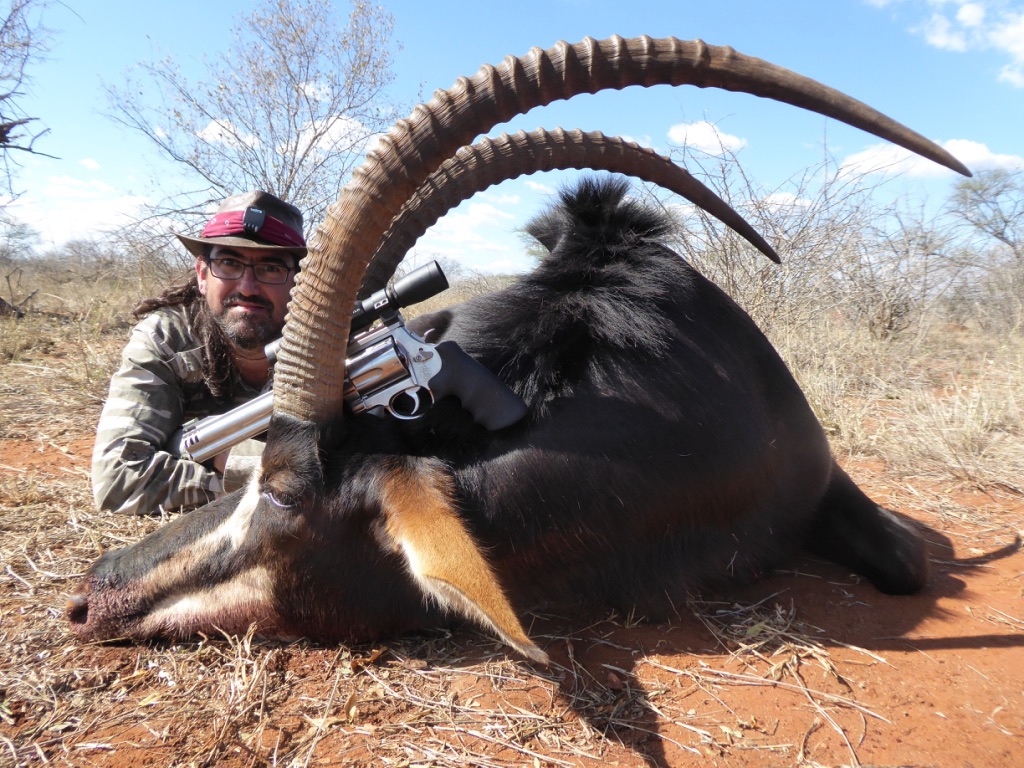 A very good deal. I am paying well above that for my upcoming sable hunt in Zimbabwe, but I am happy to do so as it is all just ploughed back in.
Carruthers

Kevin Peacocke said:
A very good deal. I am paying well above that for my upcoming sable hunt in Zimbabwe, but I am happy to do so as it is all just ploughed back in.
Click to expand...

Thank you Kevin and good luck on your hunt! We look forward to seeing the pictures! Sure it will be an incredible safari!

Here is a recent Sable hunt we did! 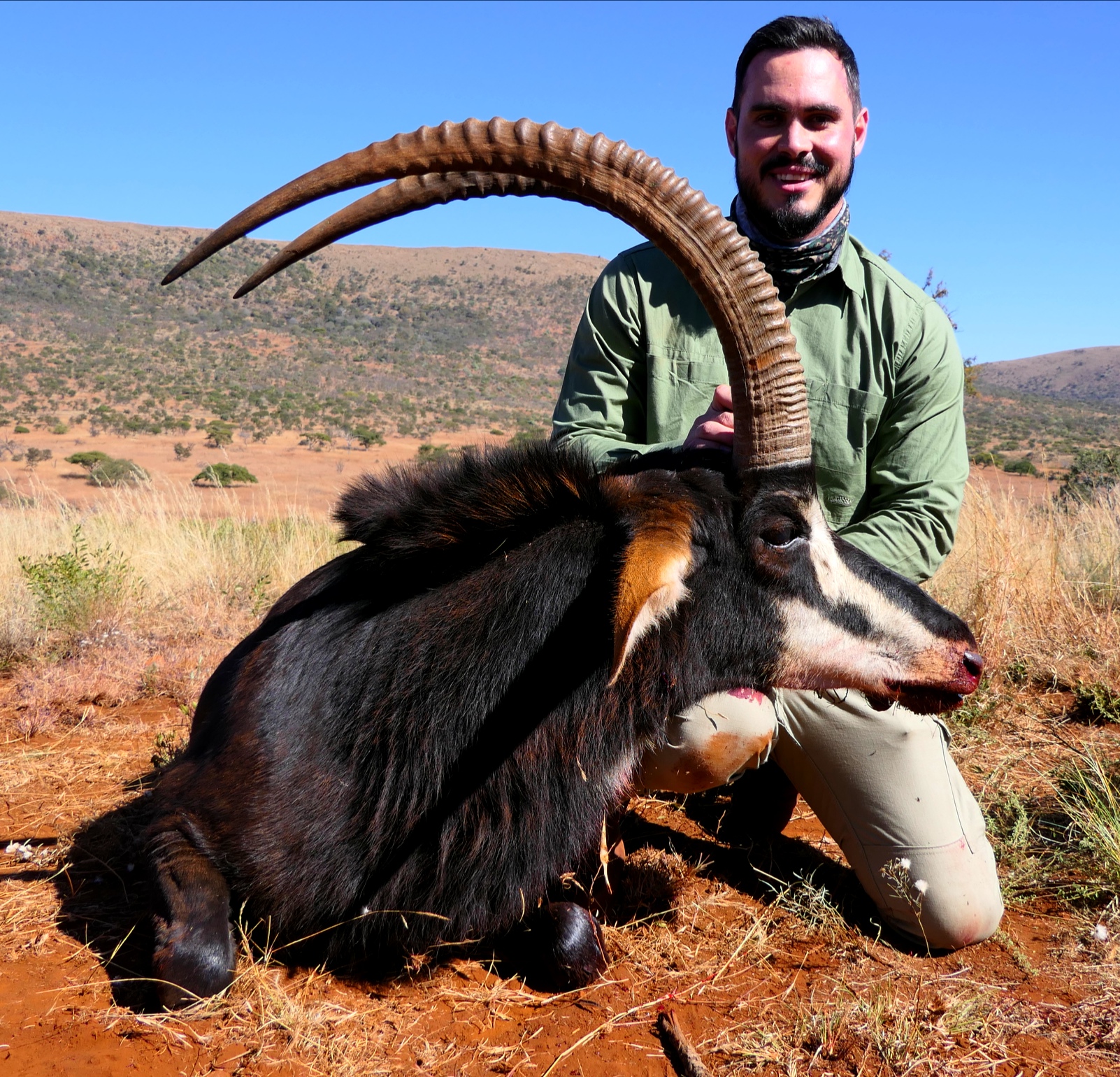 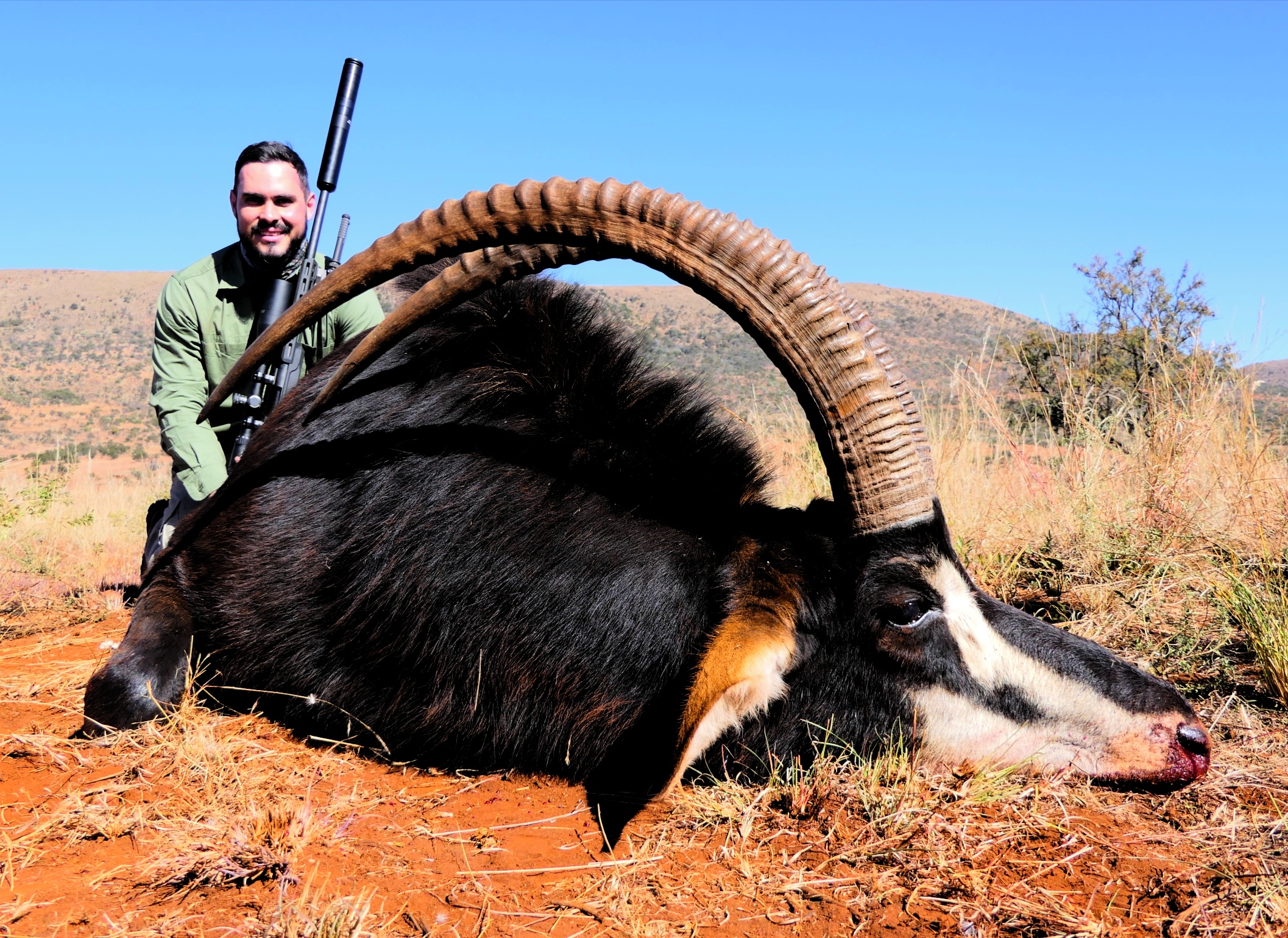 Beautiful bull we had the privilege of walk and stalking this season! We planned the stalk from the top of a mountain. A truly fantastic experience! 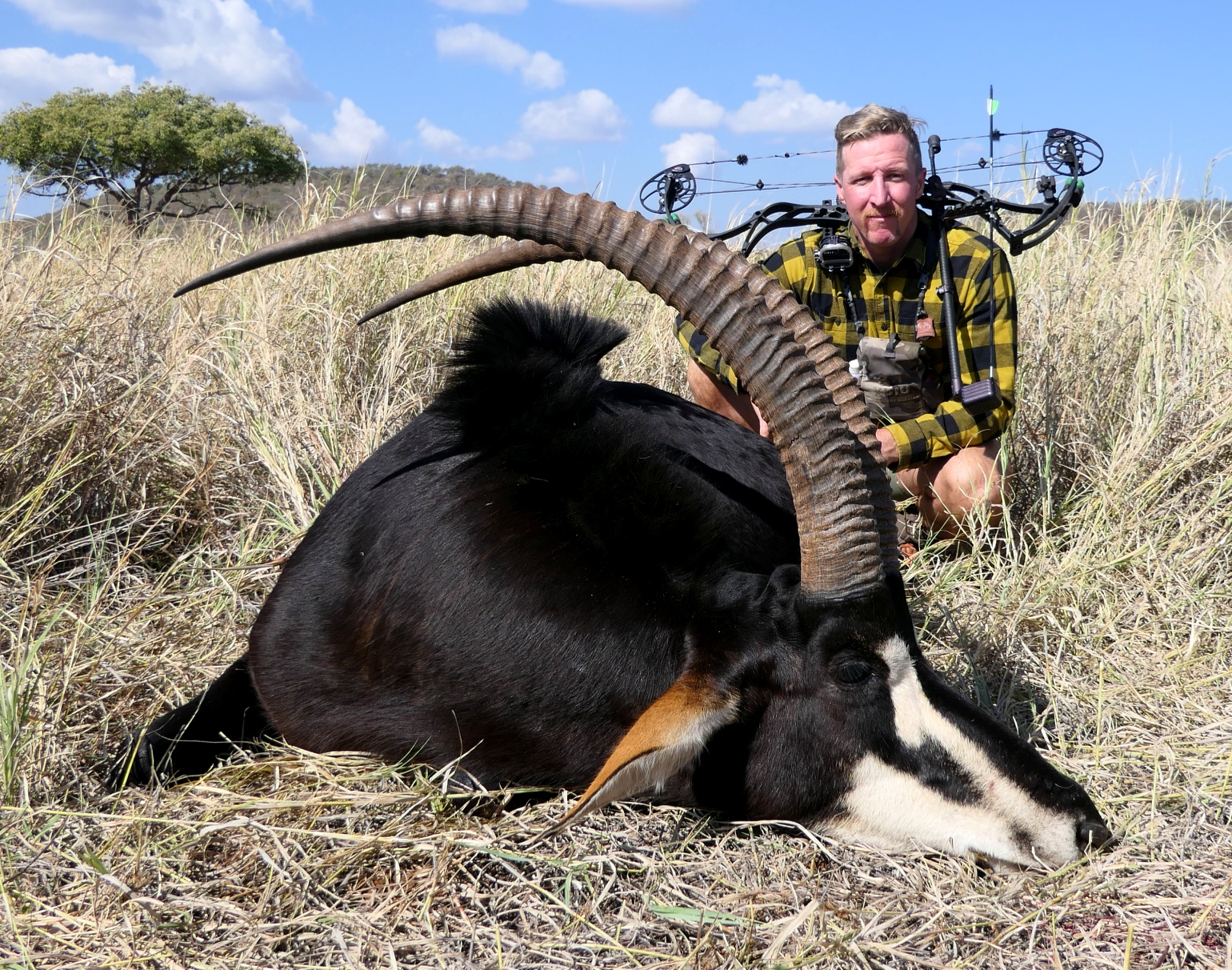 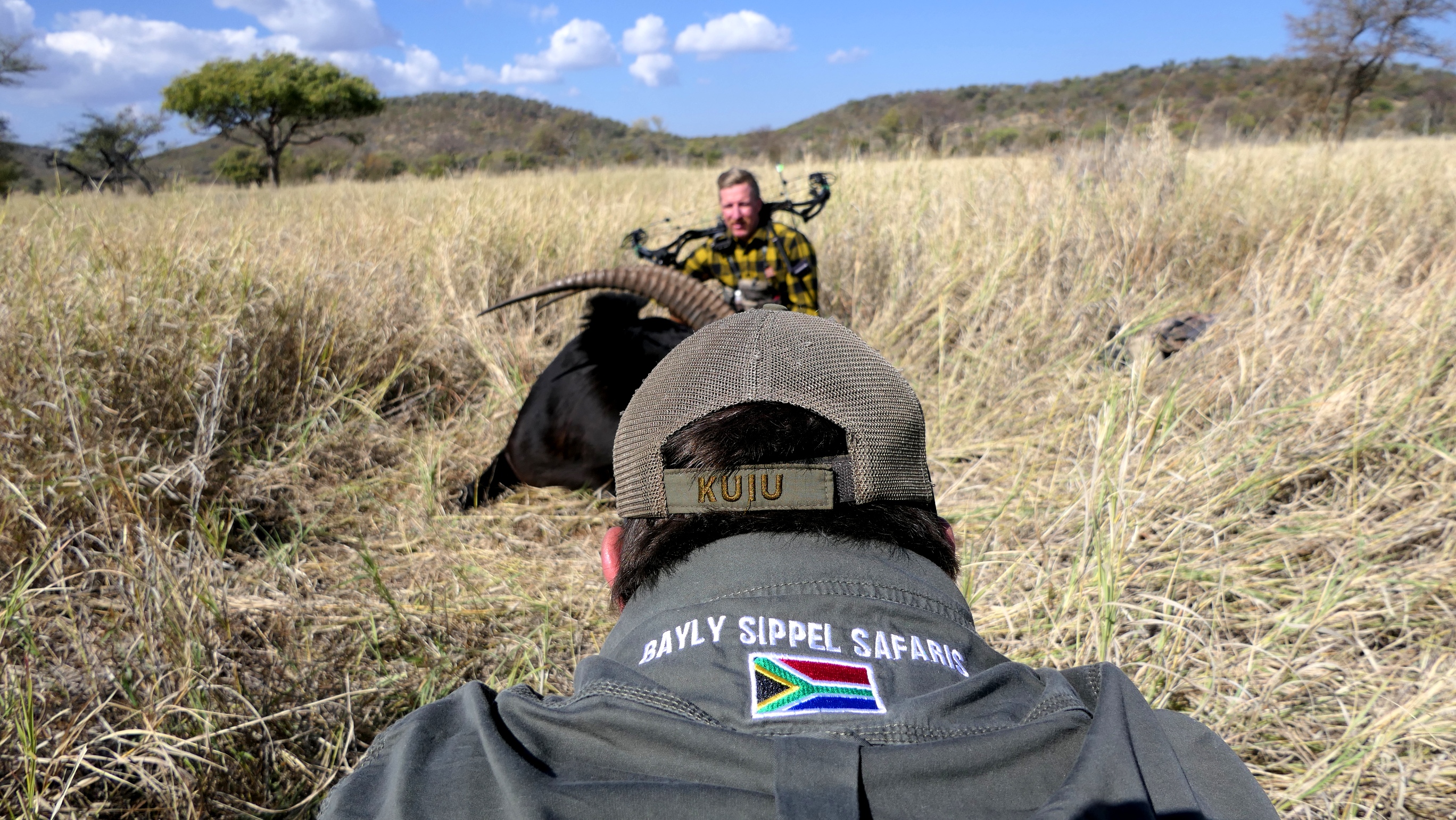