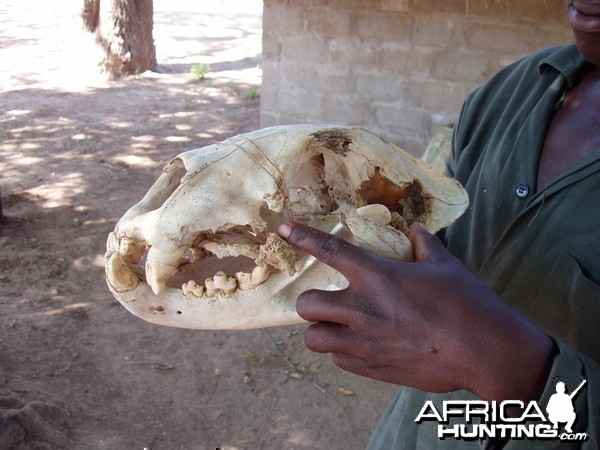 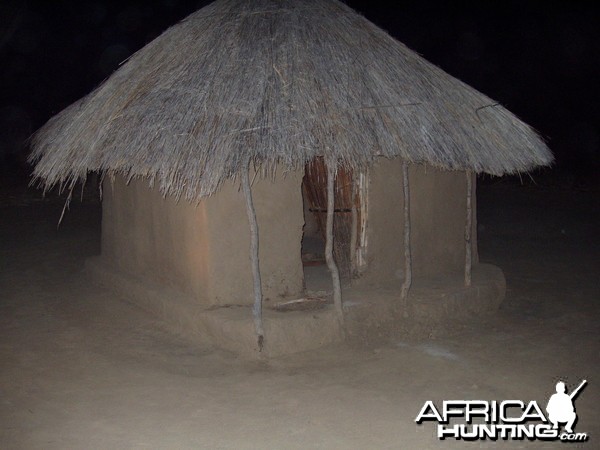 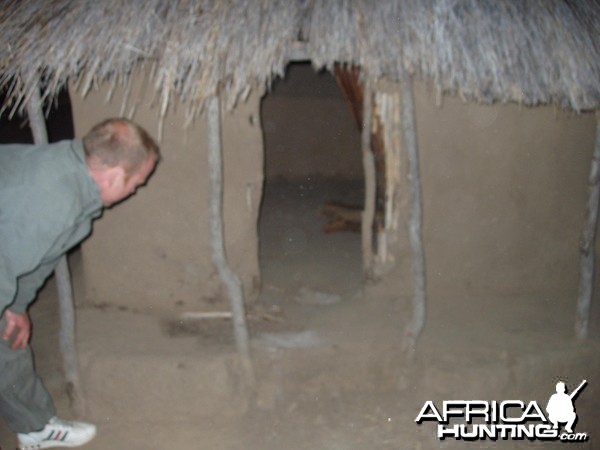 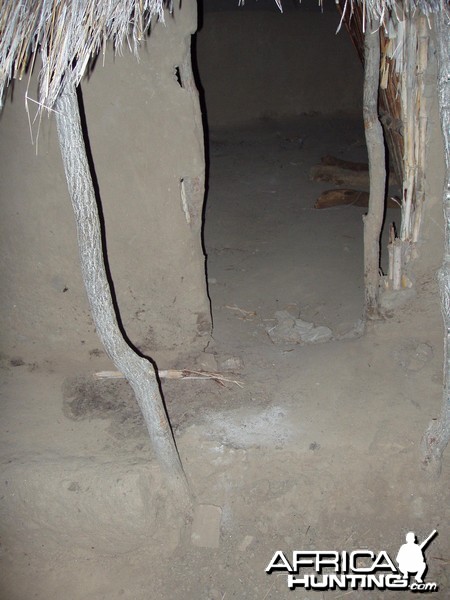 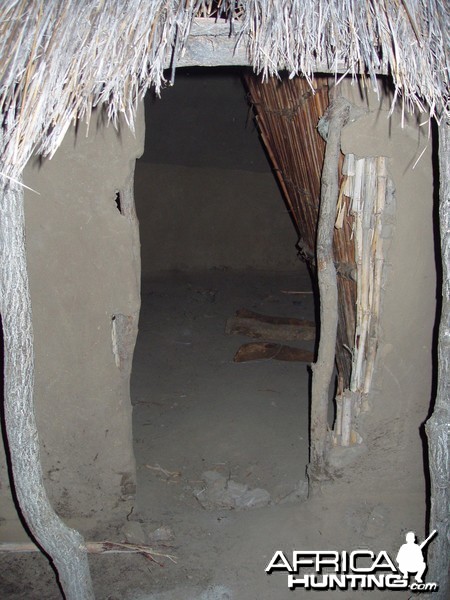 Chris who was the camp manager sat up a couple of times for it, but the villagers wouldn't stay in their huts at night as they were more interested in a beer drink they had organised to last a few days, so Chris gave up.

The lioness returned and broke into another hut which happened to be the game scouts. It attacked his wife and then started on the game scout who managed to grab his AK as it was chewing on his leg and shot it in the head.

In the photos of the skull the skinner is showing with his finger where the bullet entered. The game scout and his wife were ok after treatment, but I am guessing the experience left a lasting impression!!!!!!!! This occurred not long before I arrived with people I had hunting there, and it had them thinking at night... 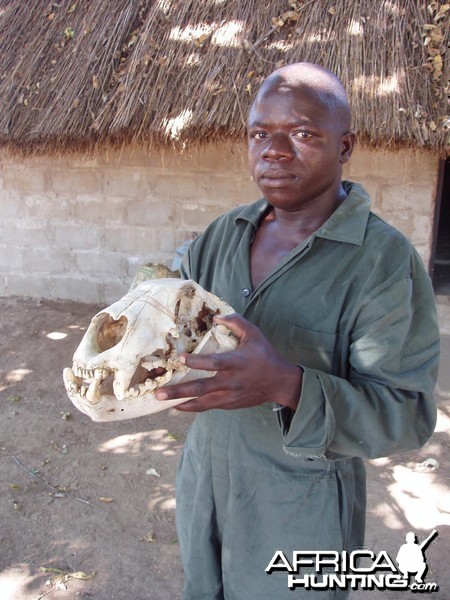 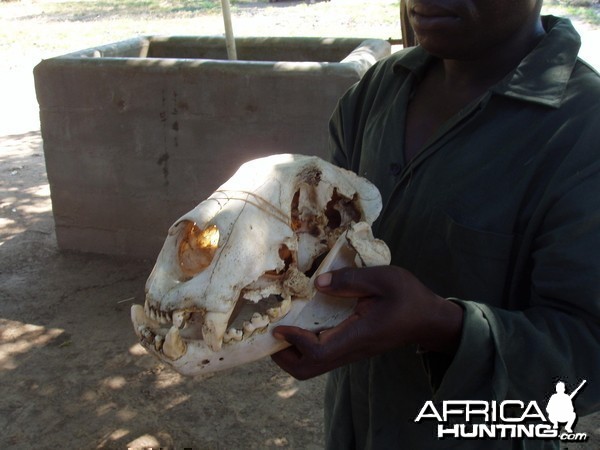 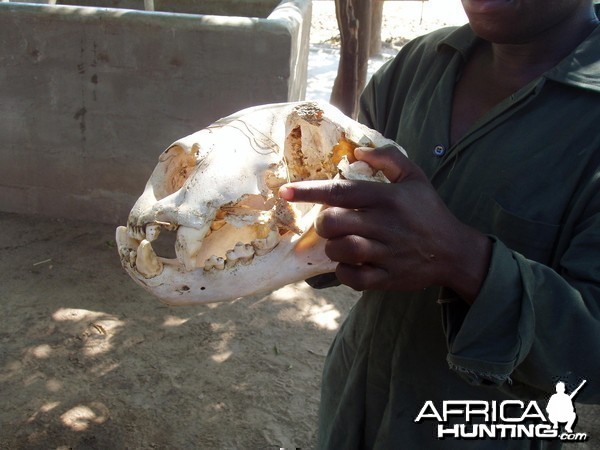 A tale by Mike that I wanted to bring back to share with everyone.
Jerome Philippe, Founder of AfricaHunting.com
K

Thanks for sharing . Forrest

From the looks of her teeth she was ancient and looking for an easy meal.
Y'all can go to hell, I'm going to Texas! Davy Crockett

Thanks for sharing Mike.
Witold
You must log in or register to reply here.