vancewalker007 said:
Your photos are amazing. I particularly liked the various views of the lions and the muddy buffs. Thanks for sharing.

So the Maasai Mara is a game reserve from my quick internet research. What is the game population/density like outside of this reserve? I'm just curious. I read a lot of this and that but have never and may never have the opportunity to go there to see for myself.
Click to expand...

Two giraffes, slugging it out. 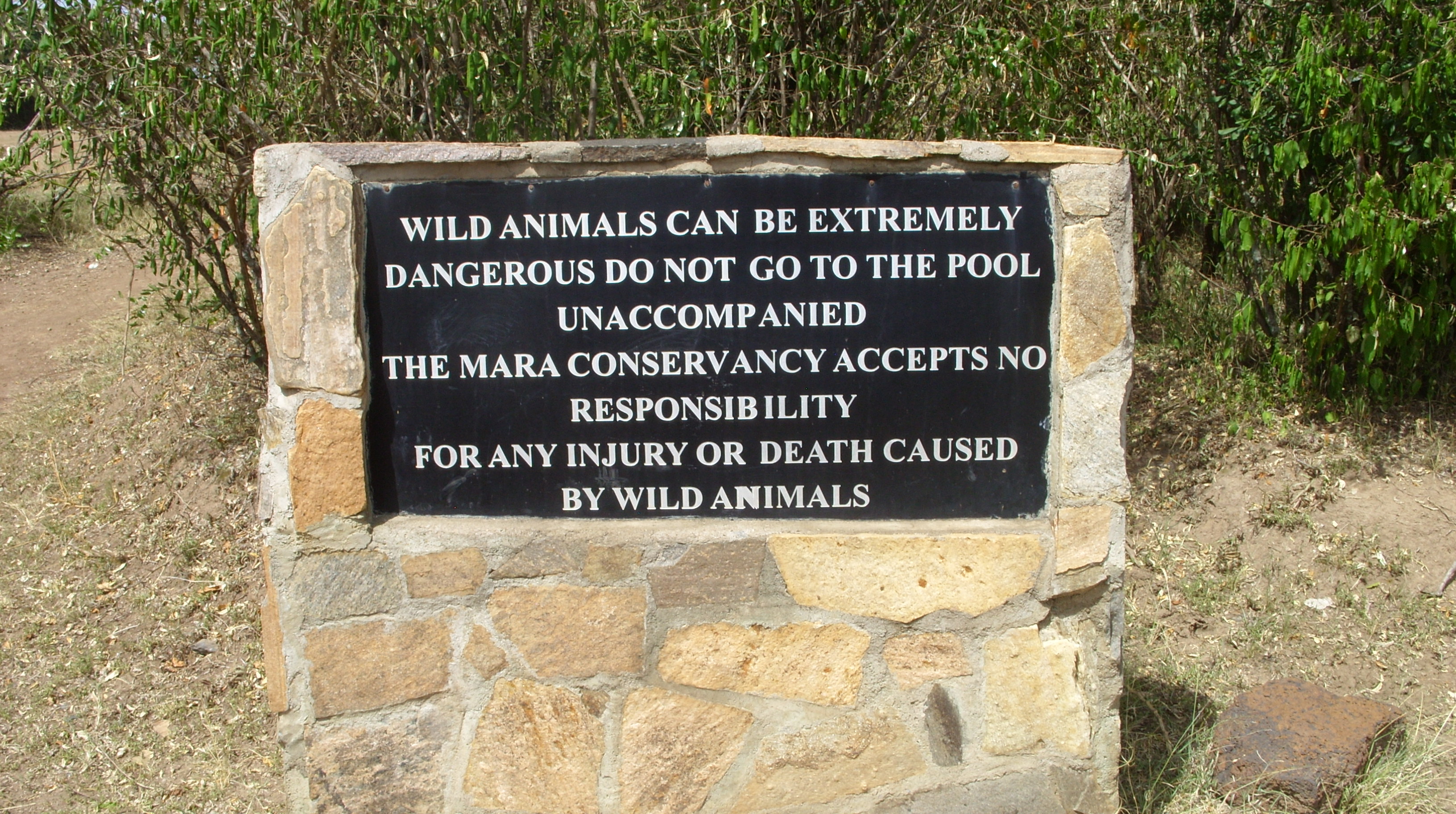 The "Pool" refers to the hippo pool. The pool at the lodge was somewhat safer. 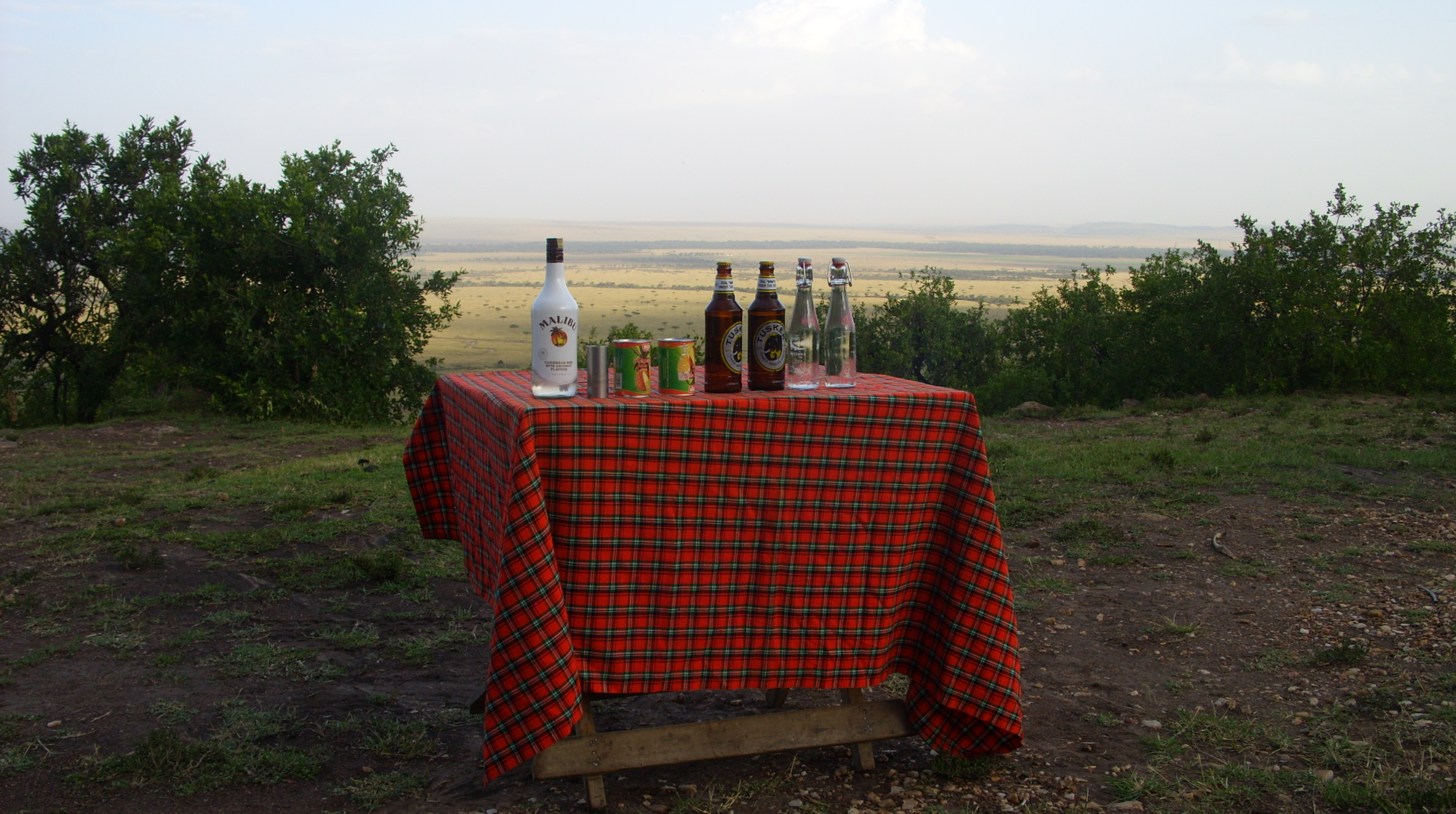 Getting the "Sundowners" ready

Me and my better half, along with a niece that also came of the trip. 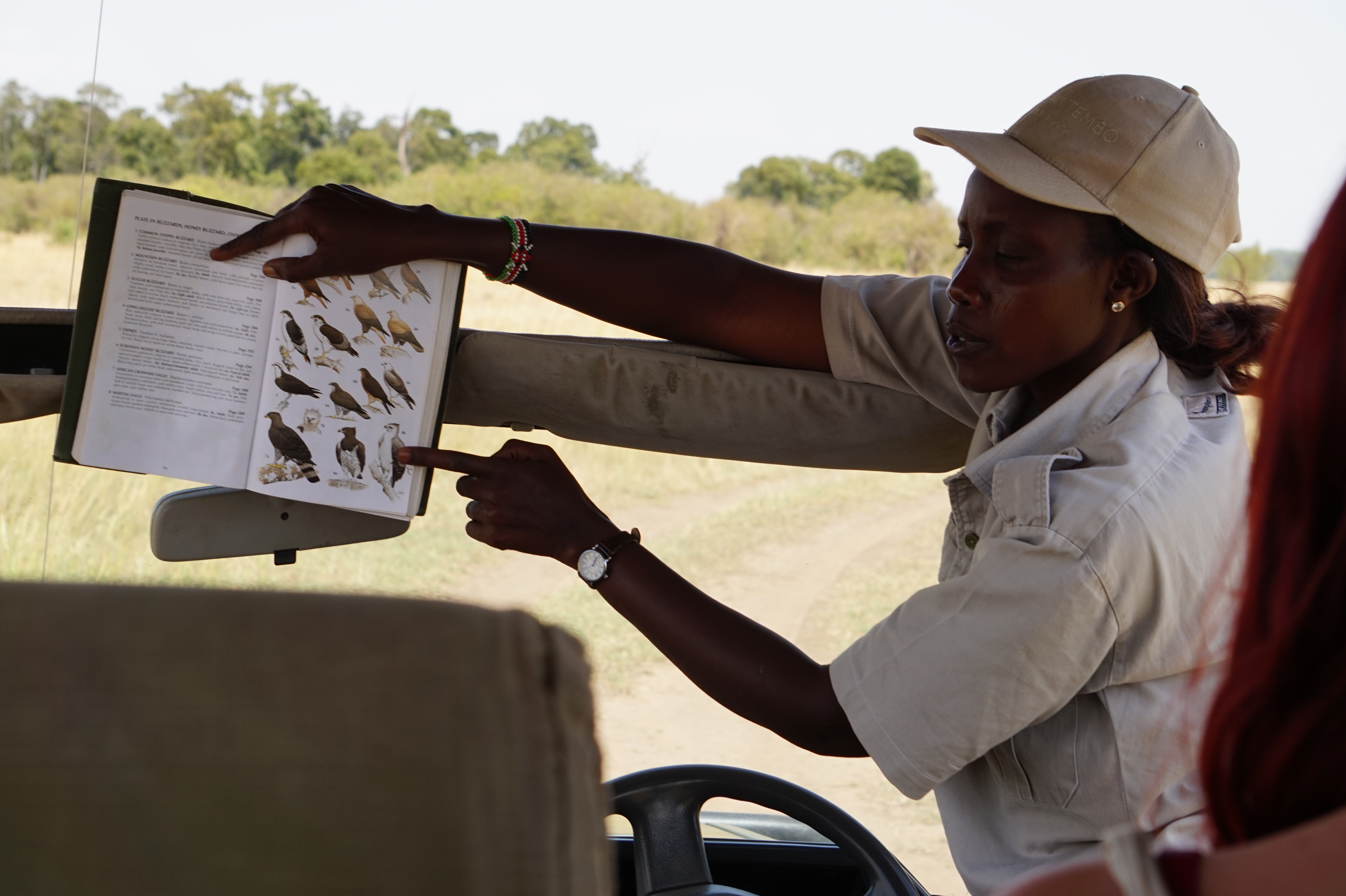 Ann, our guide. Extremely knowledgeable and entertaining. One of the very few Maasai women that has gone to college and can drive a truck! 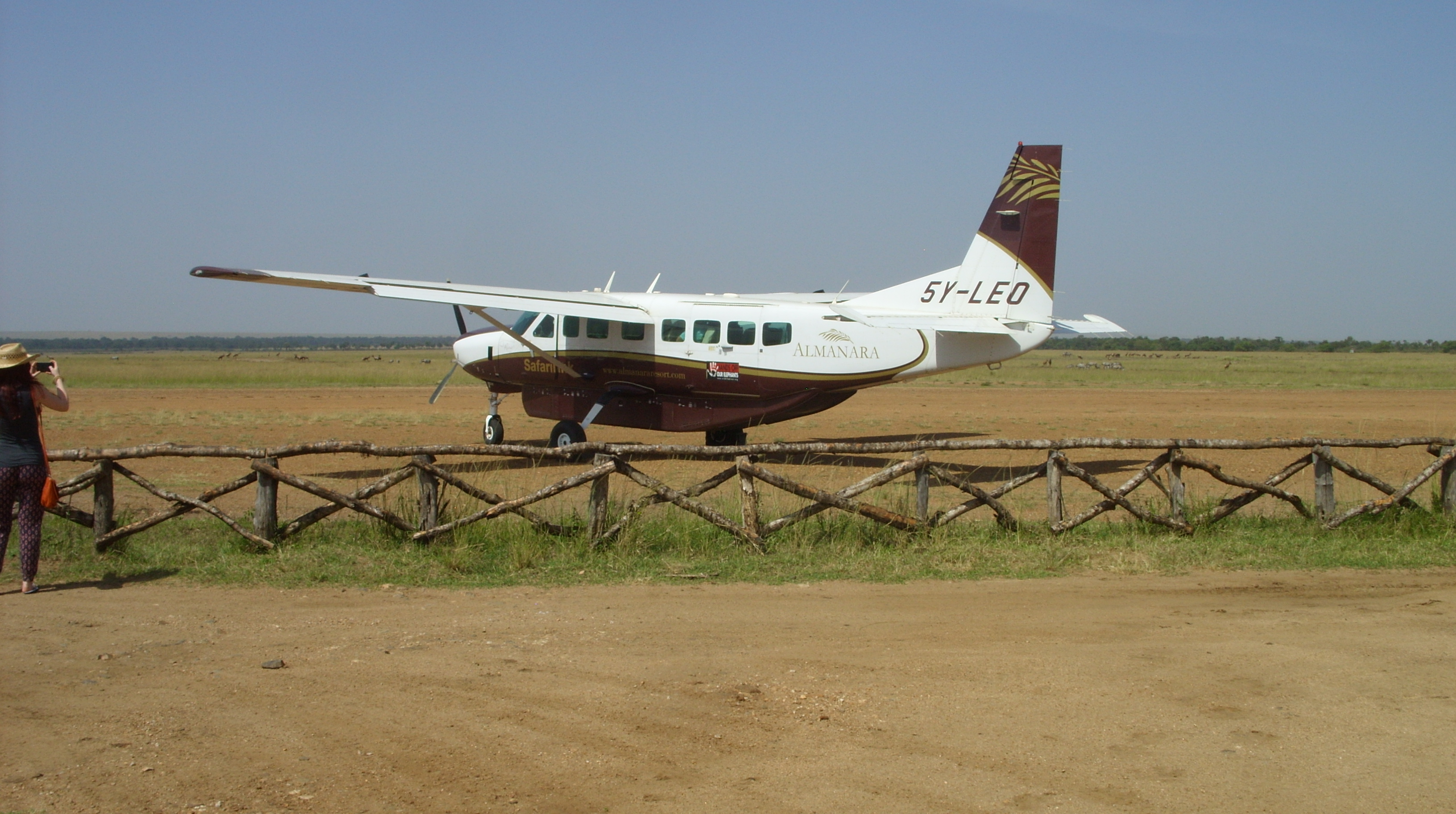 Cessna Caravan. This is what we flew into camp on. Two pilots and room for 12 passengers. 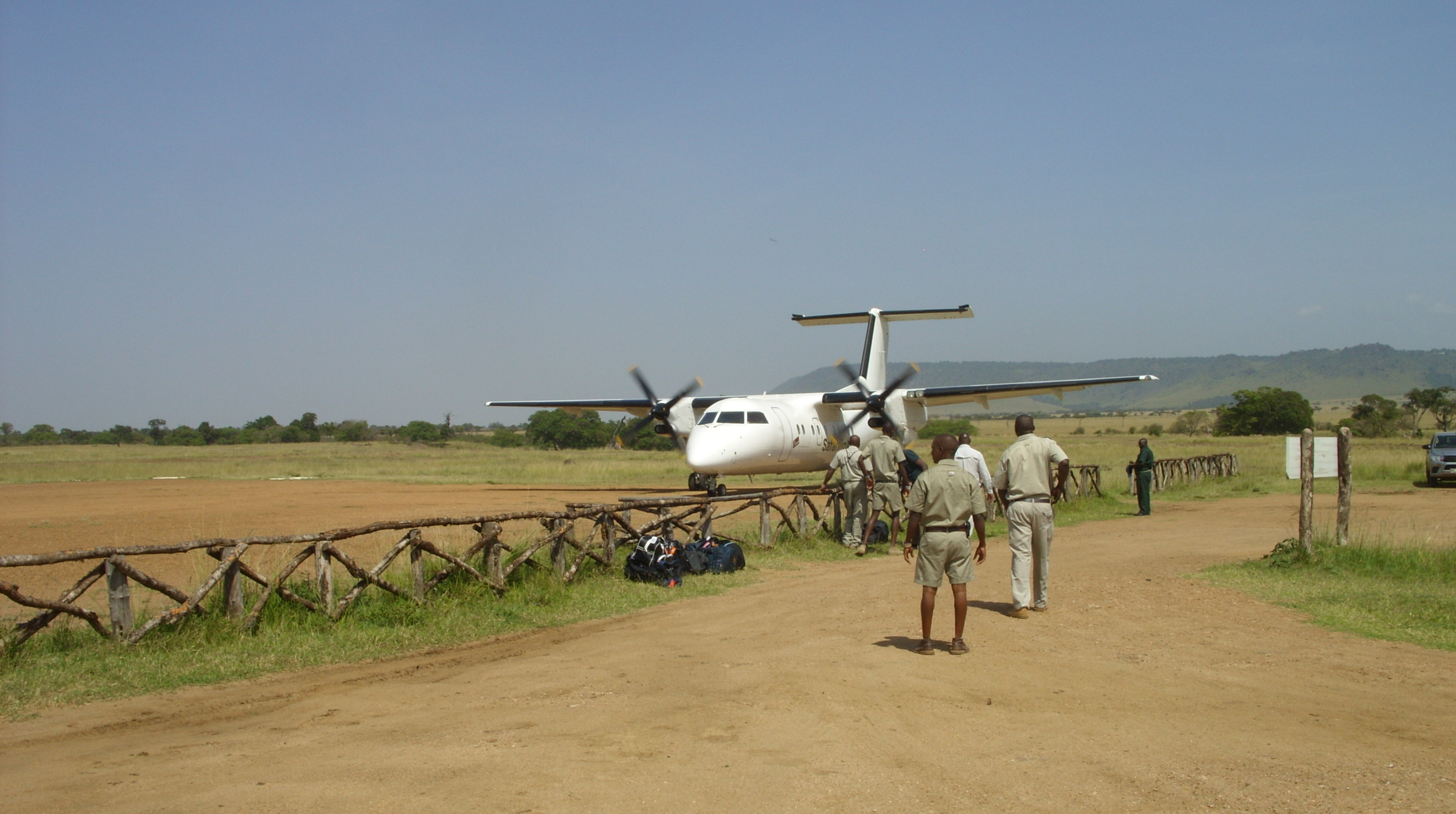 A 38 passenger Dash 8 came in the day we were leaving, dropped about 25 people off and then we got on and flew back to Nairobi.

Ah some more great photos. Love the Rhino in the long grass, classic. Next trip to Africa I have to shoot way more photos and wear an action cam.

Last bunch of photos to wrap this up. Some photos of the various buildings at the Kichwa Tembo lodge, another tree climbing lion and then a few photos from some tourist places in Nairobi. 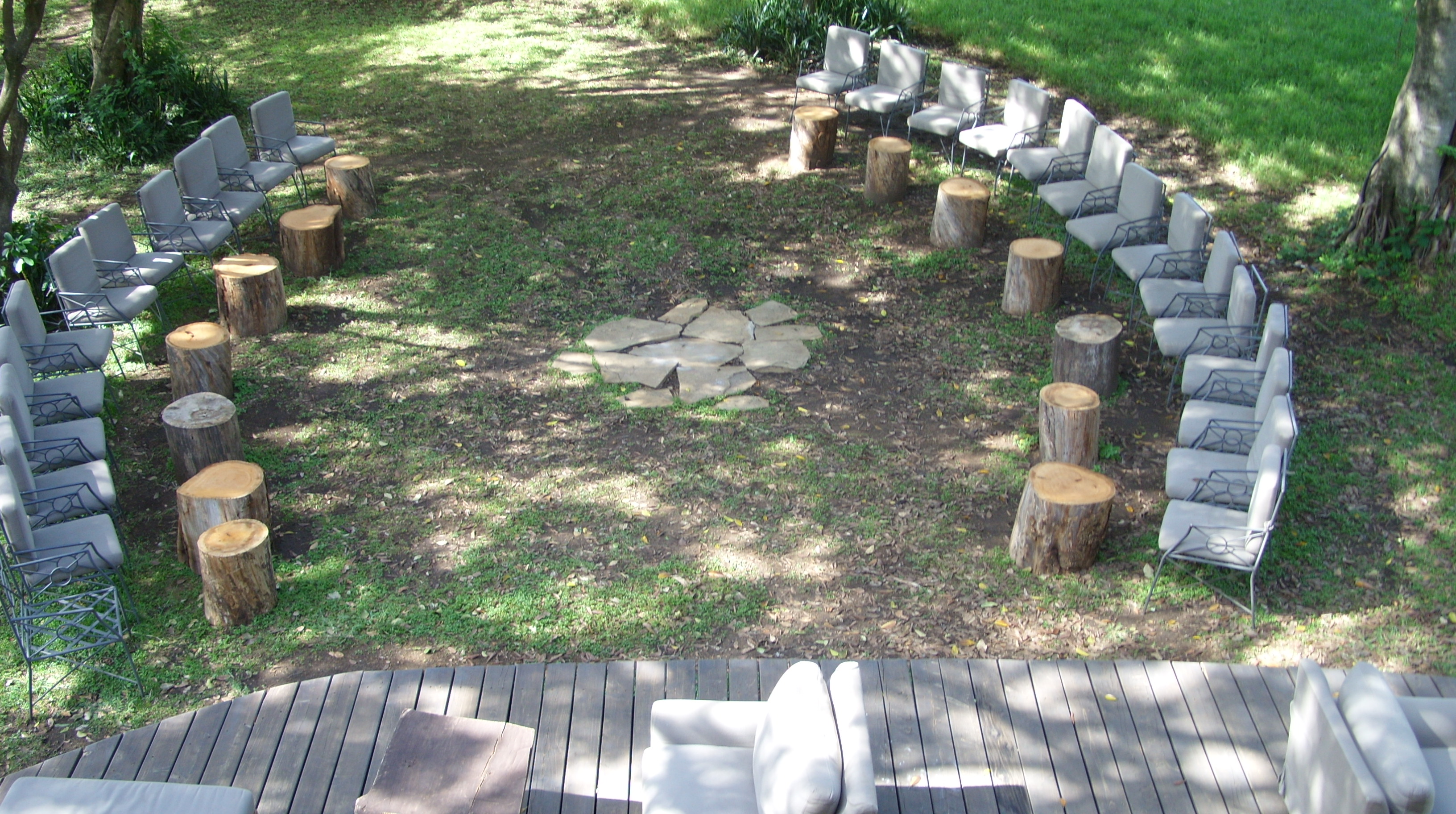 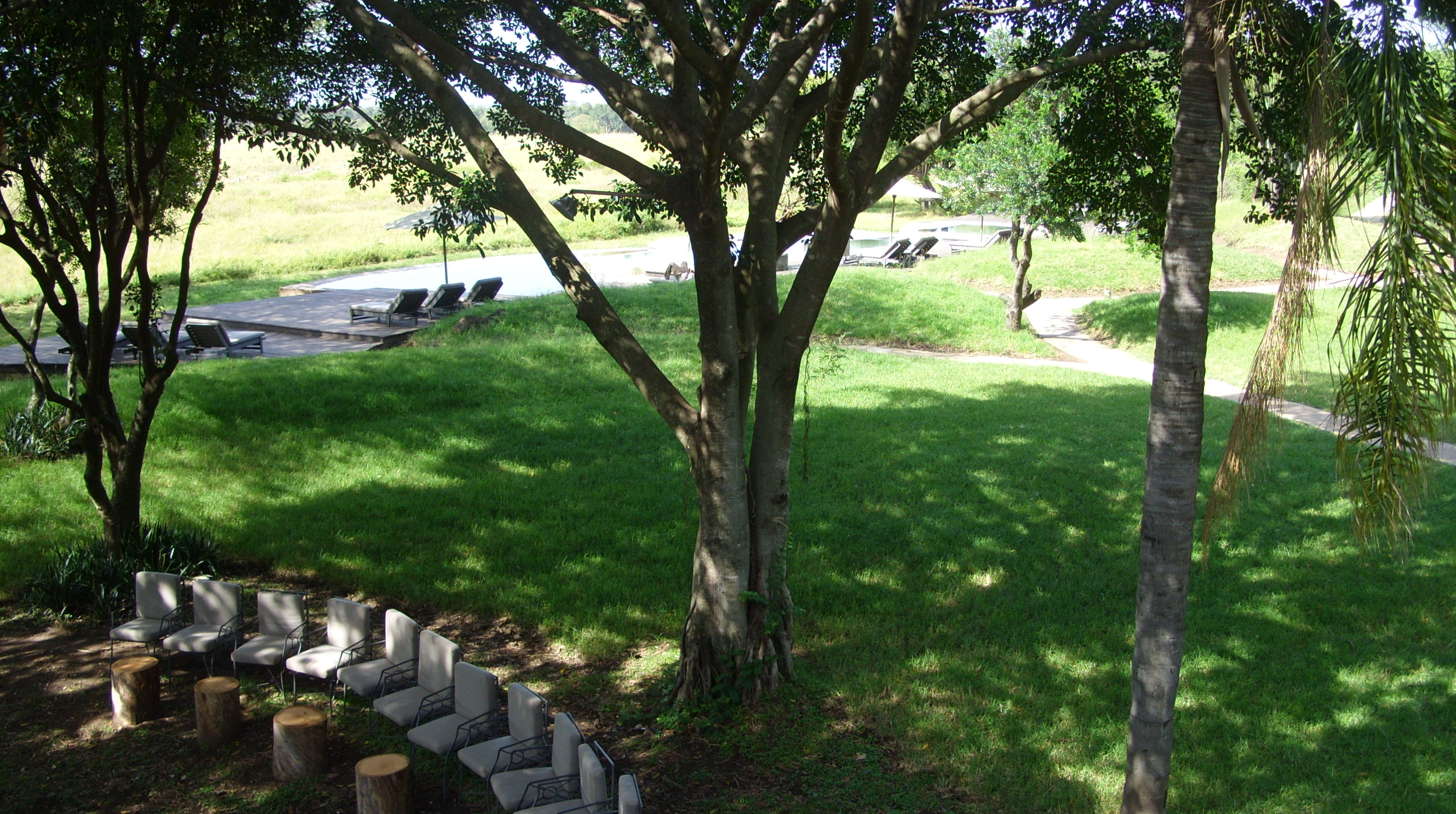 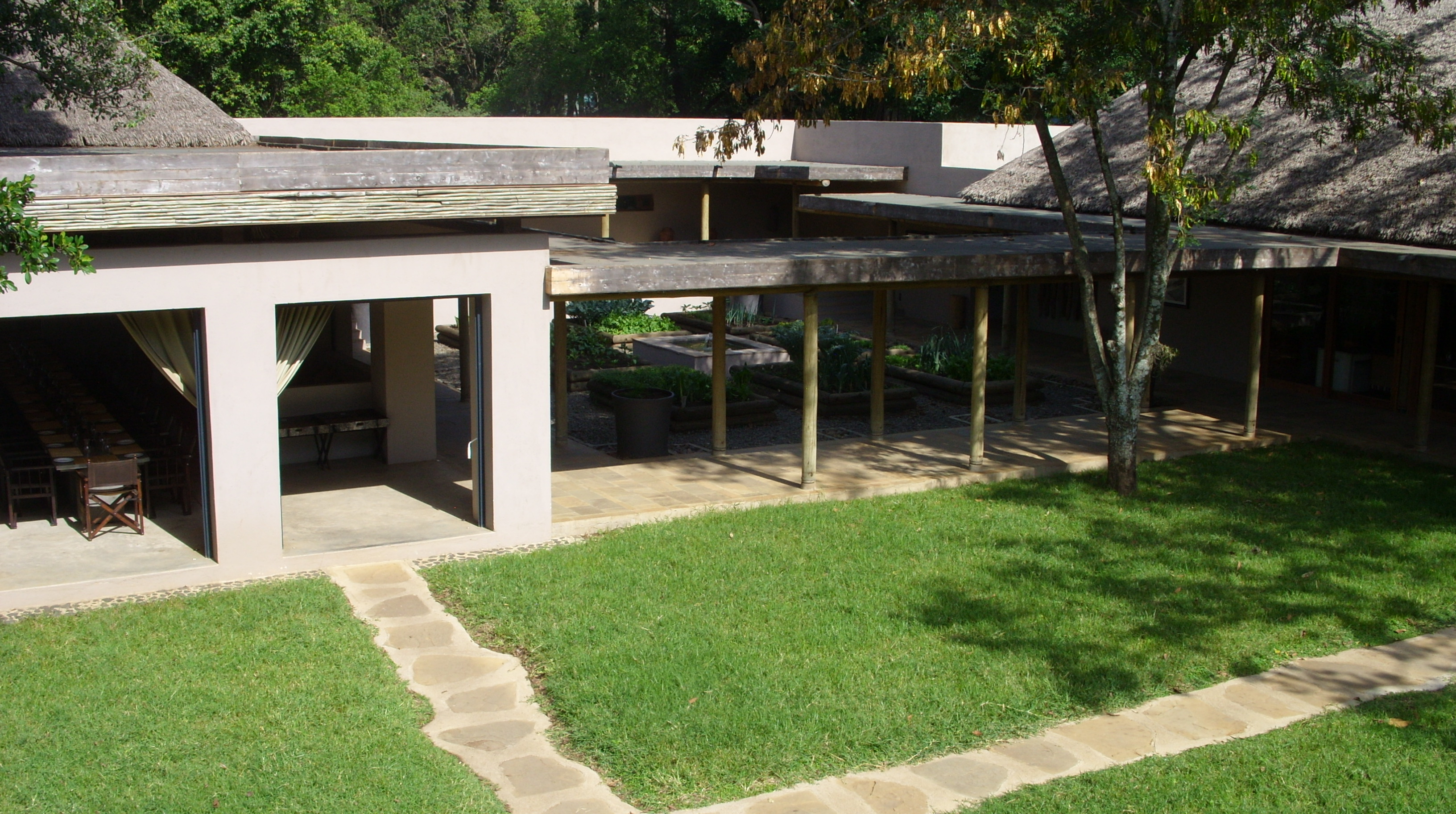 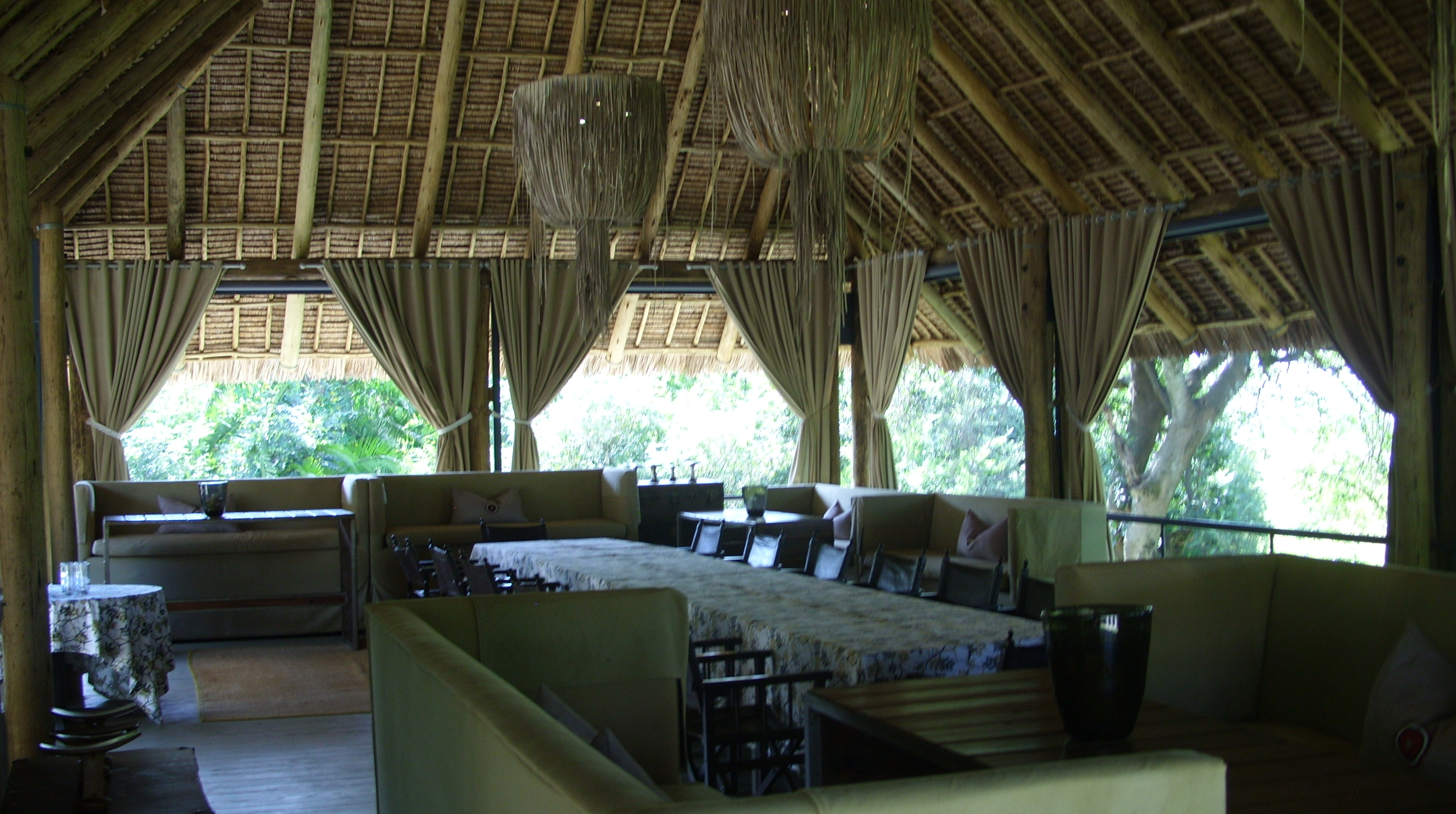 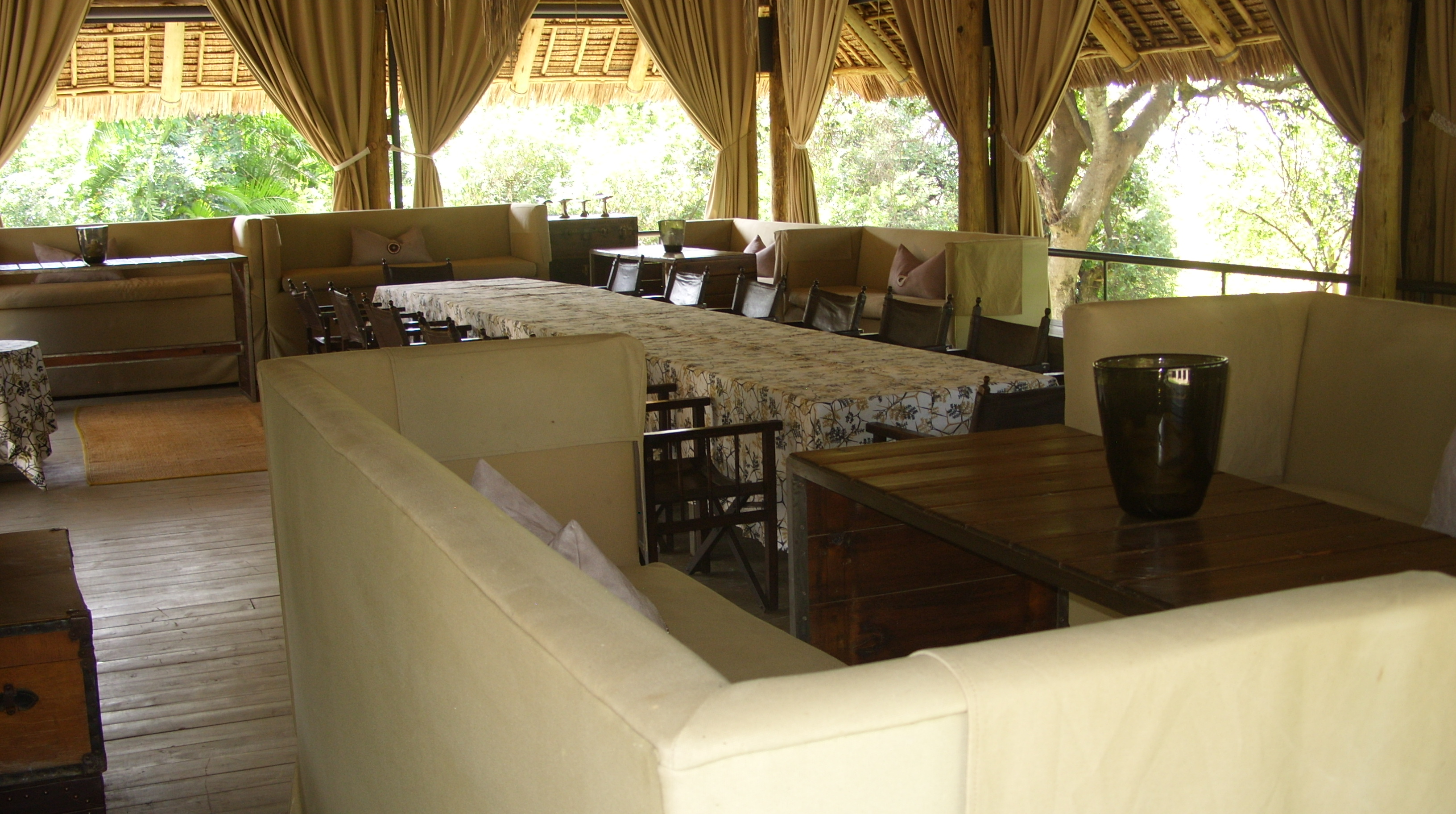 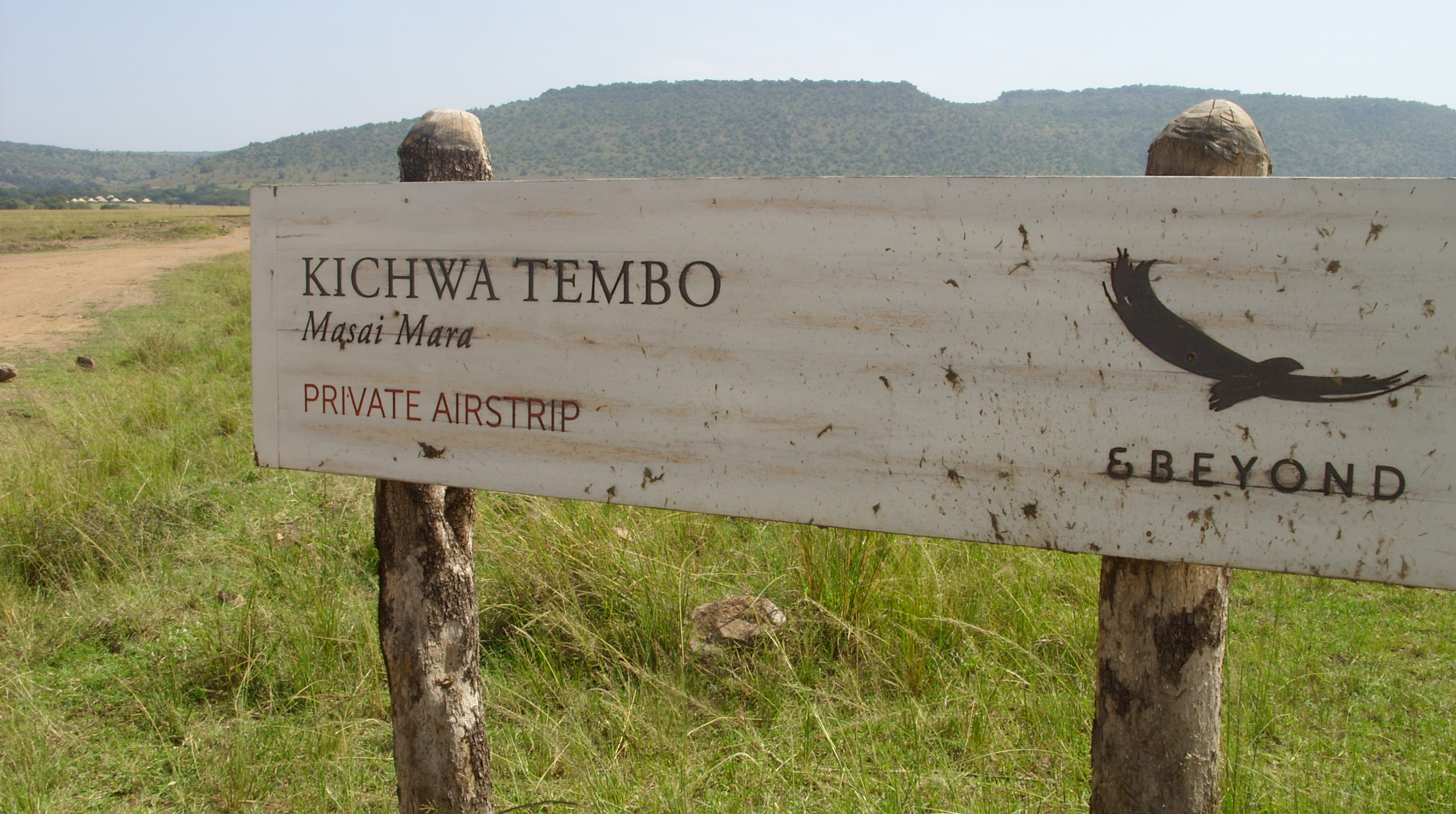 Either playing hard to get of just being the lookout? 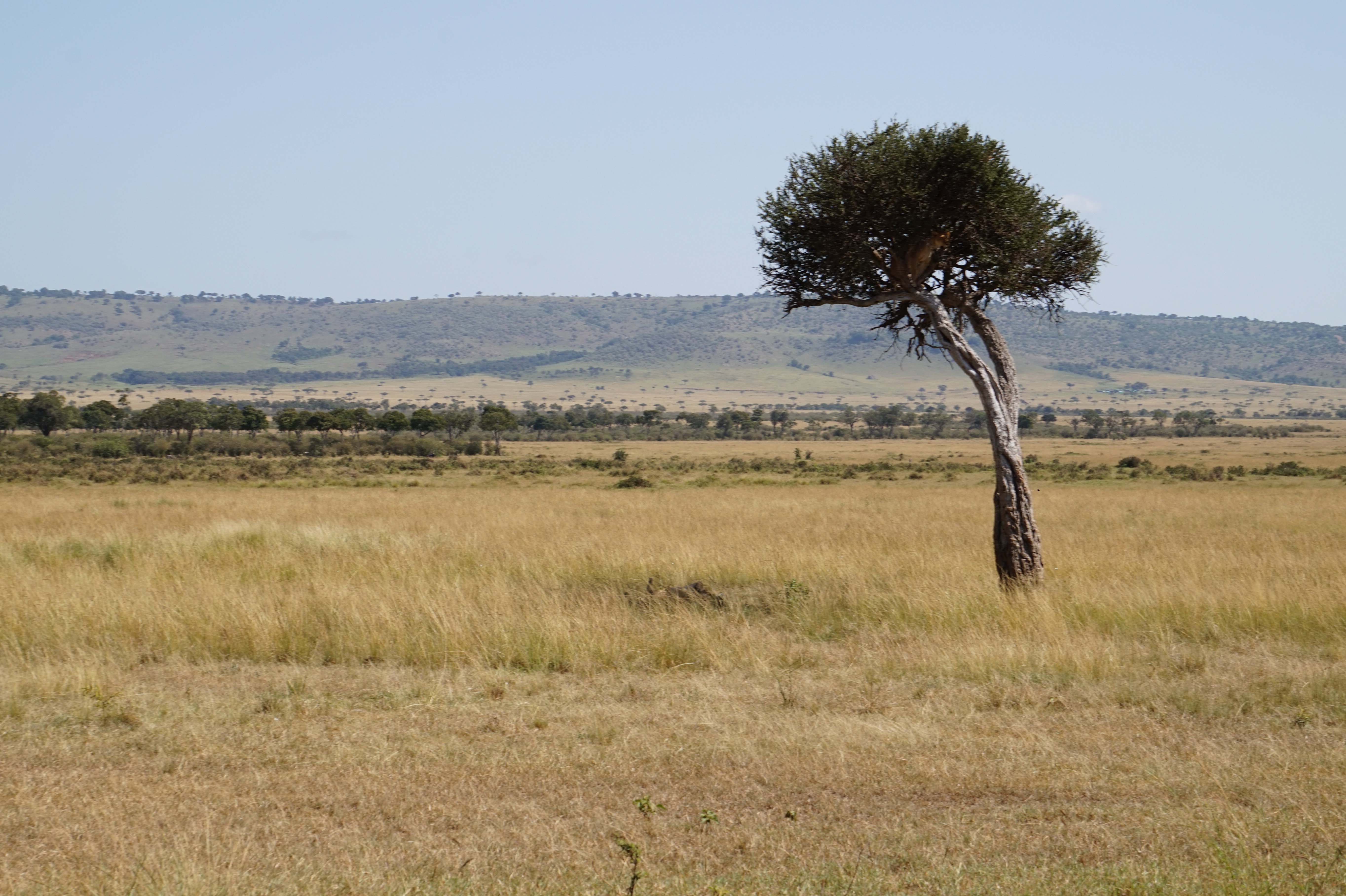 After we left the tented camp, we spent a few days in Nairobi. We visited a few friends that recently moved there and spent a day doing tourist type stuff. We stopped at a wood carving place and I got a niece wildebeest and a wood bowl. We then went to the Elephant orphanage which was interesting. We then did lunch and toured the Karen Blixen museum. Karen Blixen was the person that Meryl Streep played in "Out of Africa." Lastly, we went to the Giraffe Centre. All in all, a nice way to spend a day in Nairobi. 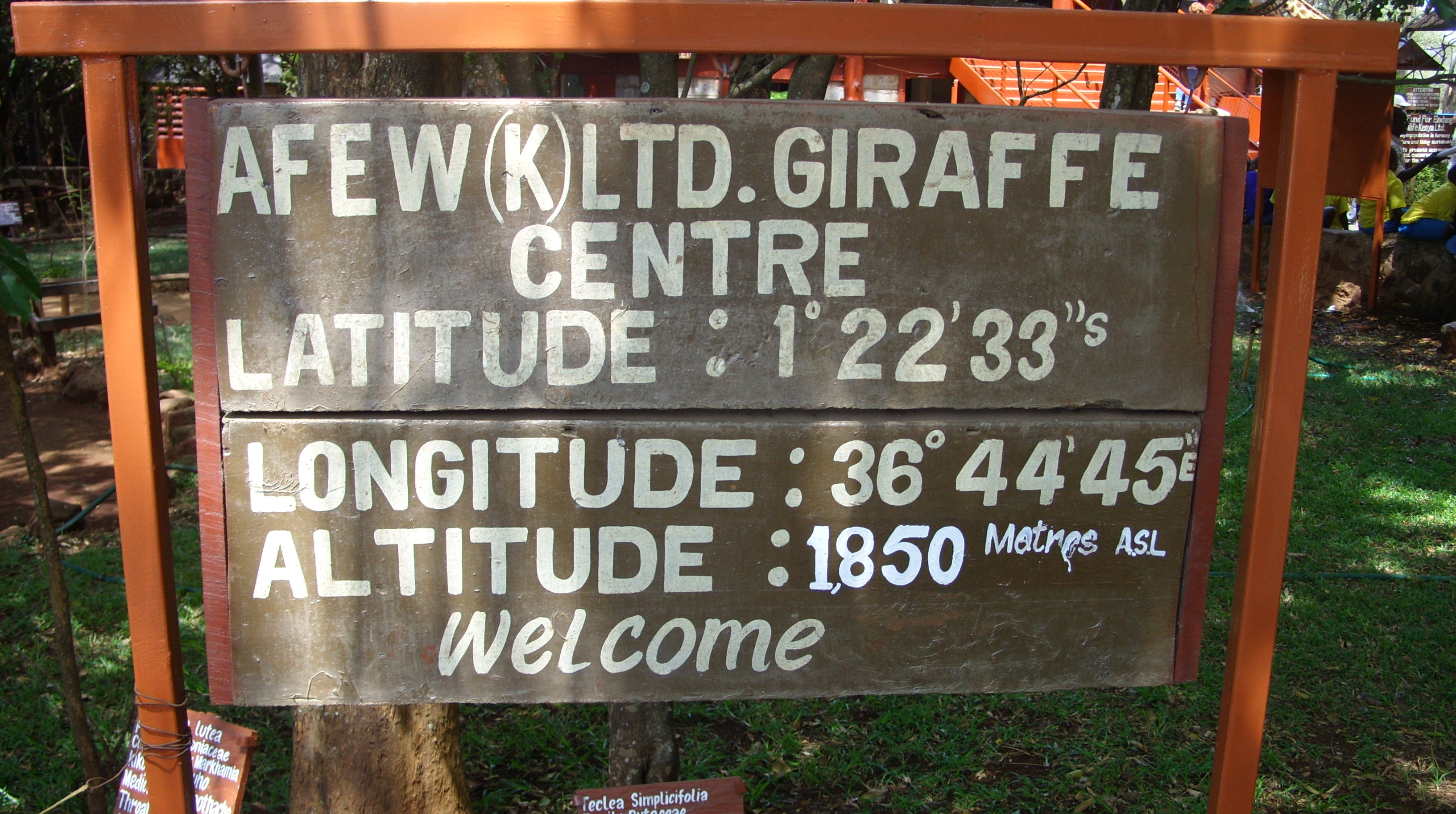 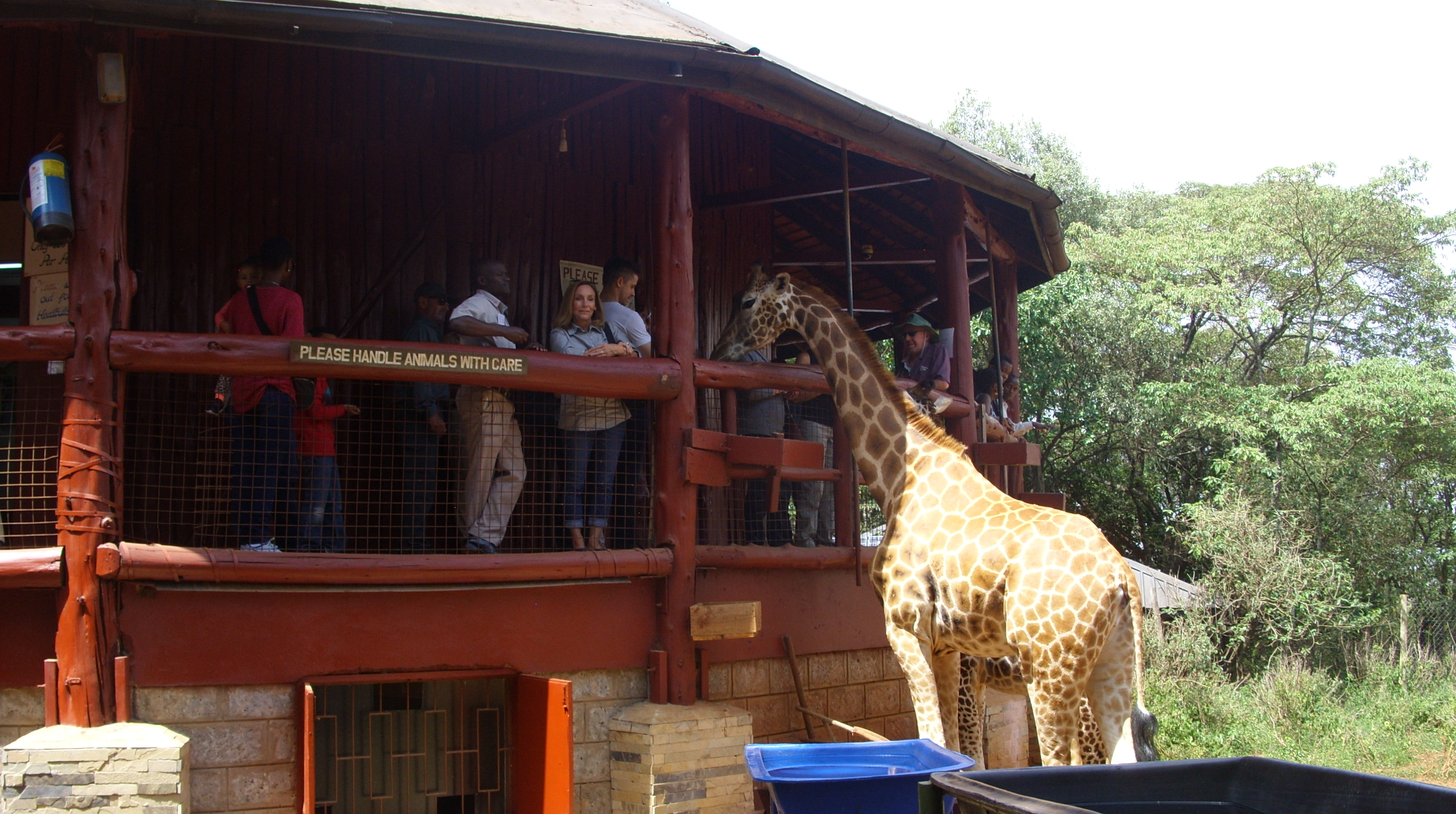 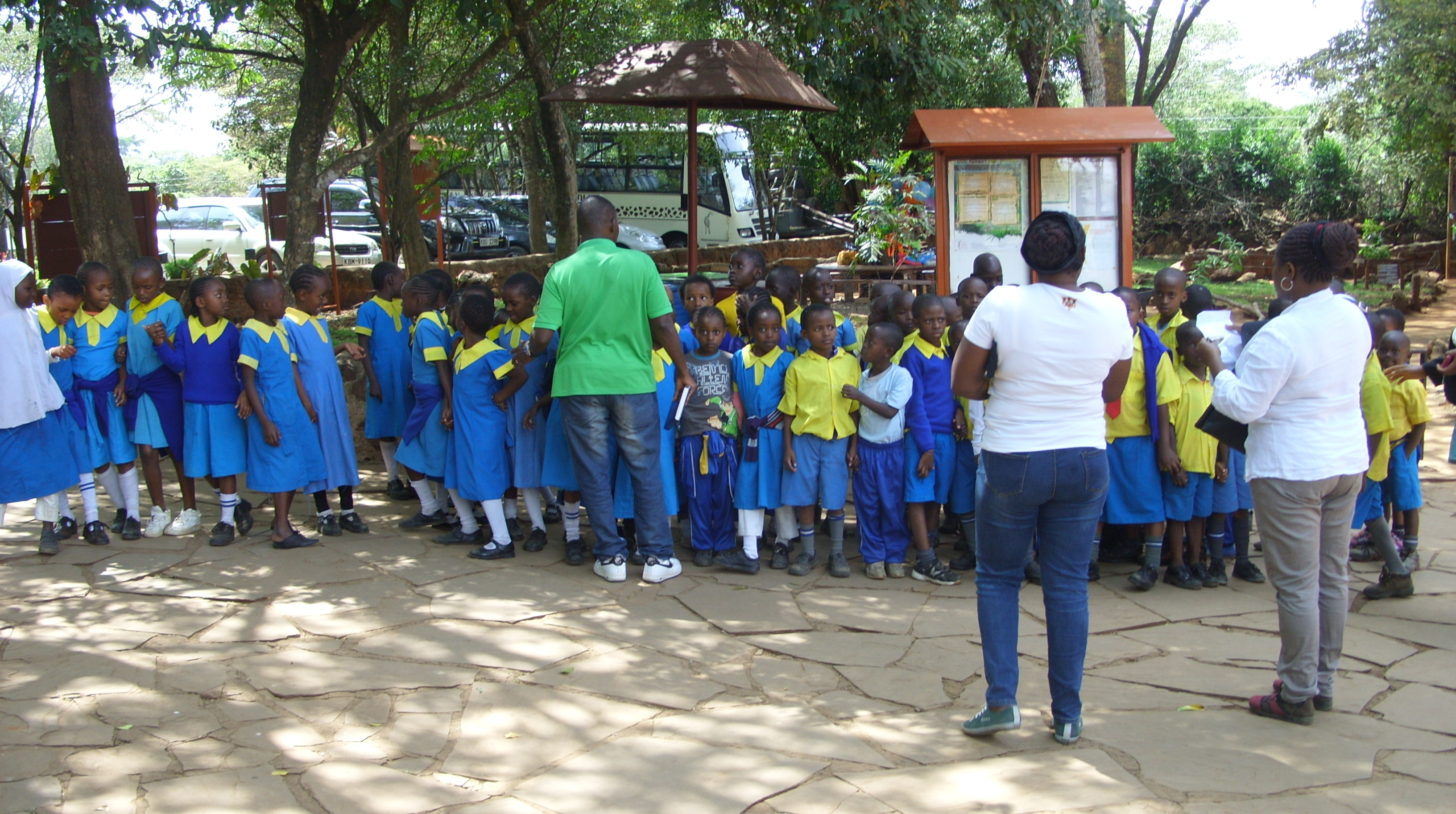 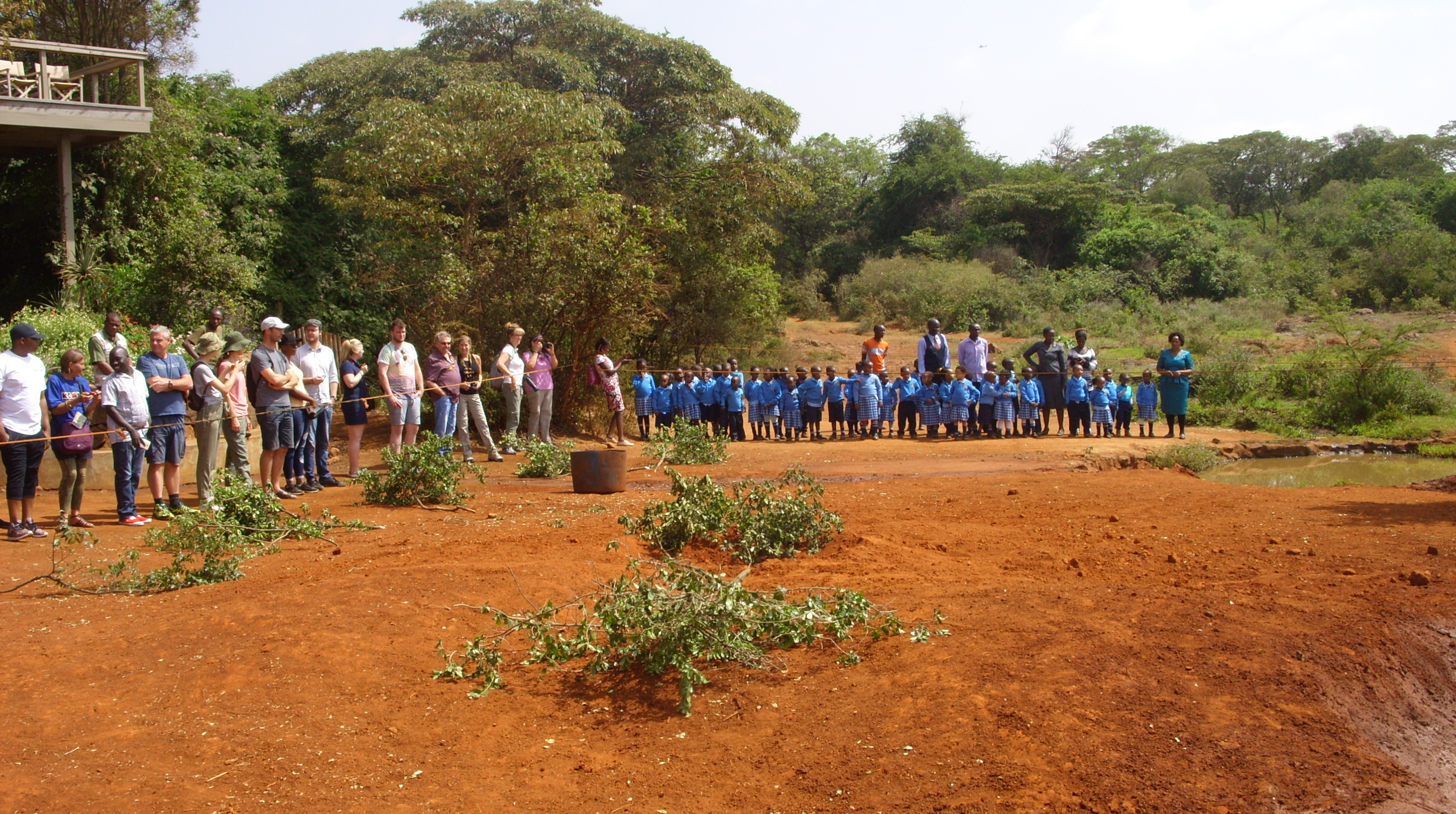 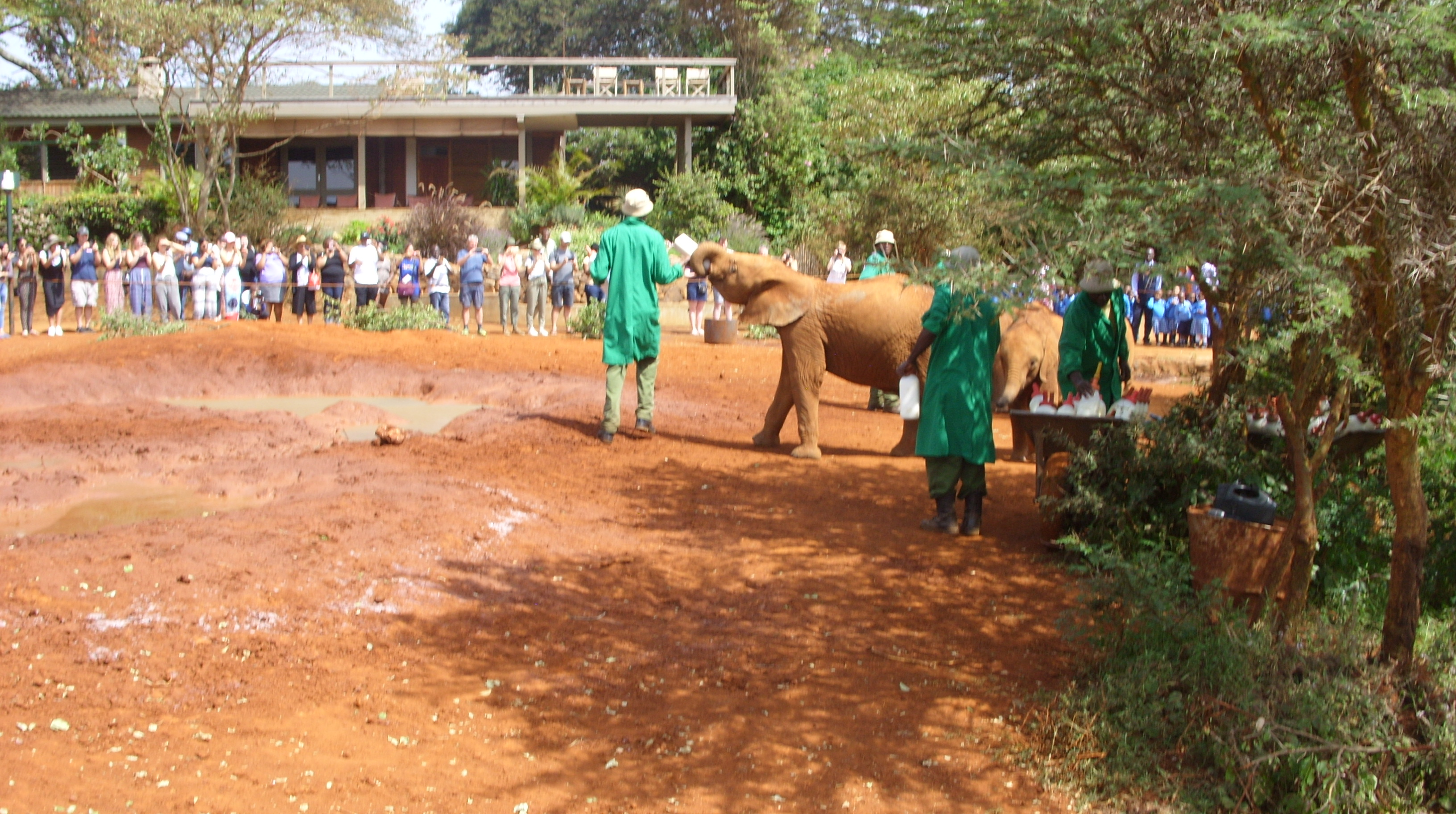 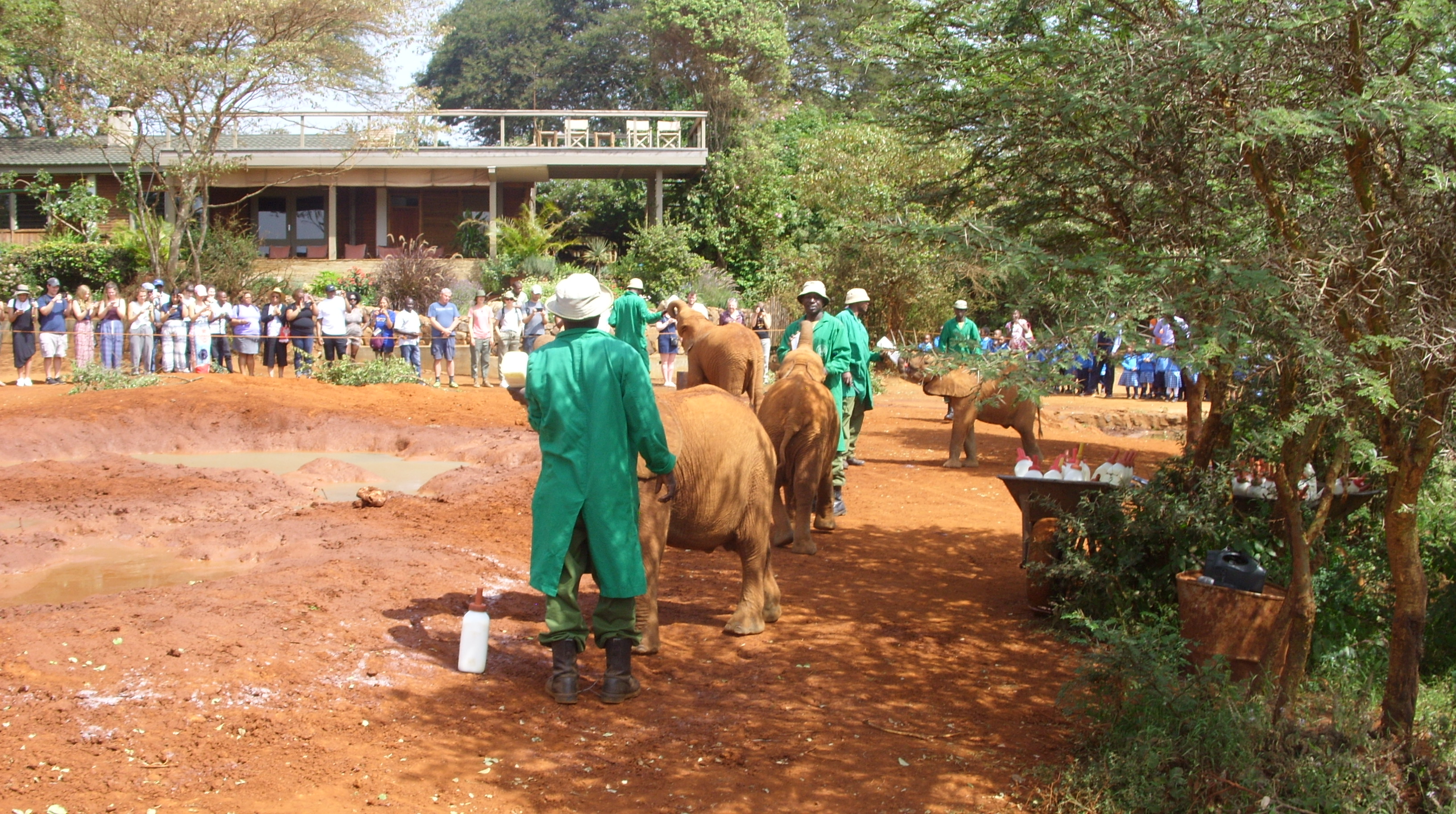 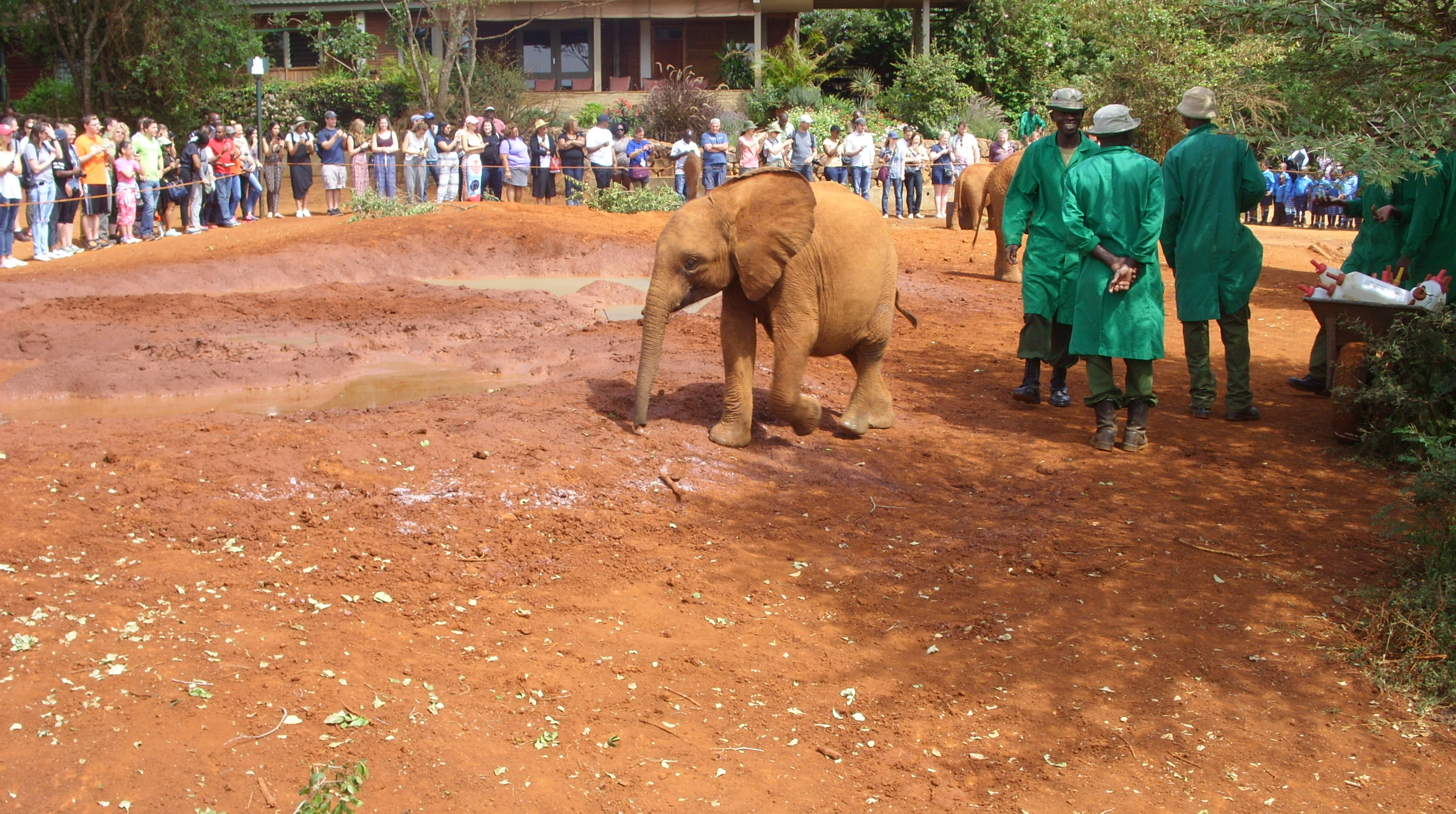 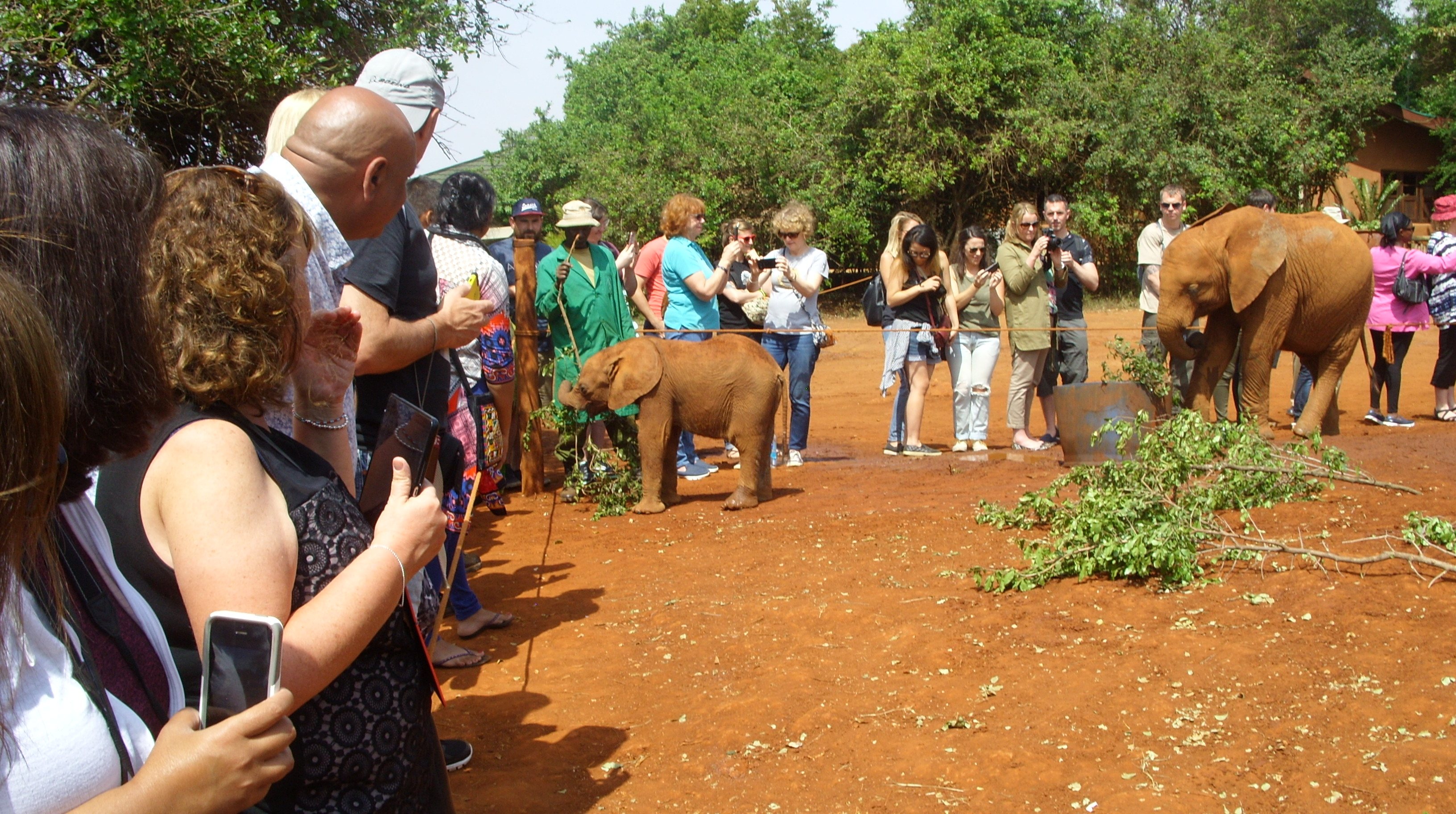 Thanks for sharing all the great pictures 375!

I found this animated video from the travel agent, Go2Africa, that we ued. It explains the timing of the migration for anyone wanting to plan a trip or a hunt in Tanz. The video is a little lame in that it's Disney-fied the interaction between the crocs and other critters.

What a trip,
just wonderful.
Thank you.
Could you bring a few pics from the KB museum also ?
Last edited: Jun 26, 2017

Completely missed this thread when you posted it. Glad you reposted it on the other thread.

Your photo's are great. Thanks for sharing your experience with us.

As Foxi said. Could you share some photos from the Karen Blixen museum. Just to clarify, is that the one in her old house in Karen?
And here I am, returning to Africa of many faces;.... the sloe-eyed temptress with flowers in her hair who stole my youth and my heart, and left me an old man with a kaleidoscope of conflicting memories of many dashed hopes and some fulfilled dreams. E. Echols

Wheels said:
Completely missed this thread when you posted it. Glad you reposted it on the other thread.

Your photo's are great. Thanks for sharing your experience with us.

As Foxi said. Could you share some photos from the Karen Blixen museum. Just to clarify, is that the one in her old house in Karen?
Click to expand...

Yes, the old house in Karen, basically a suburb of Nairobi. Same house they used in the movie, "Out of Africa." I'll have to check and see if I have some photos and also check what my wife or niece have. To be honest, I wasn't overly impressed with the place, other that we had an exceptionally good tour guide that walked us all around the surrounding grounds and re-built shops, etc. We also go a short tour inside the house. which is the museum.

Sad to say I also missed this post the first time around and grateful to catch it this time. Never get tired of viewing wildlife and "seeing" places I will likely never get to. Thanks for taking the time to post them up!

@ 375 Ruger Fan - Great pics and thanks for sharing. Don't mean to hijack your thread but if you don't mind, I will share some pics from just across the border in the Serengeti National Park and Ngorongoro Crater from July 2017 that my wife and I took during a similar trip after our hunting safari in nearby Maasailand. As for animal populations, we found that the national parks had a bit more but our hunting area also had plenty. Here's a buffalo in the background watching a lioness. 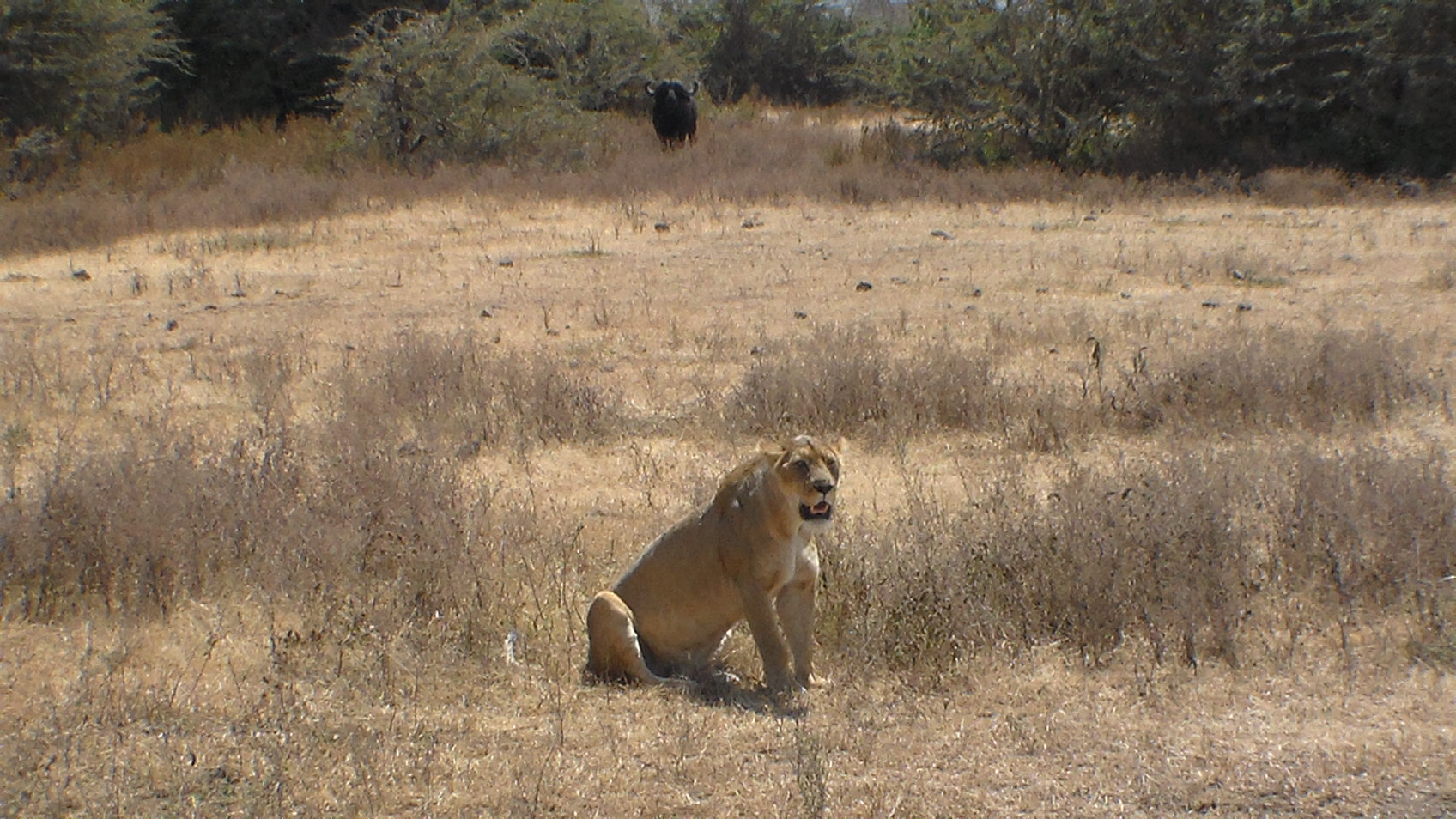 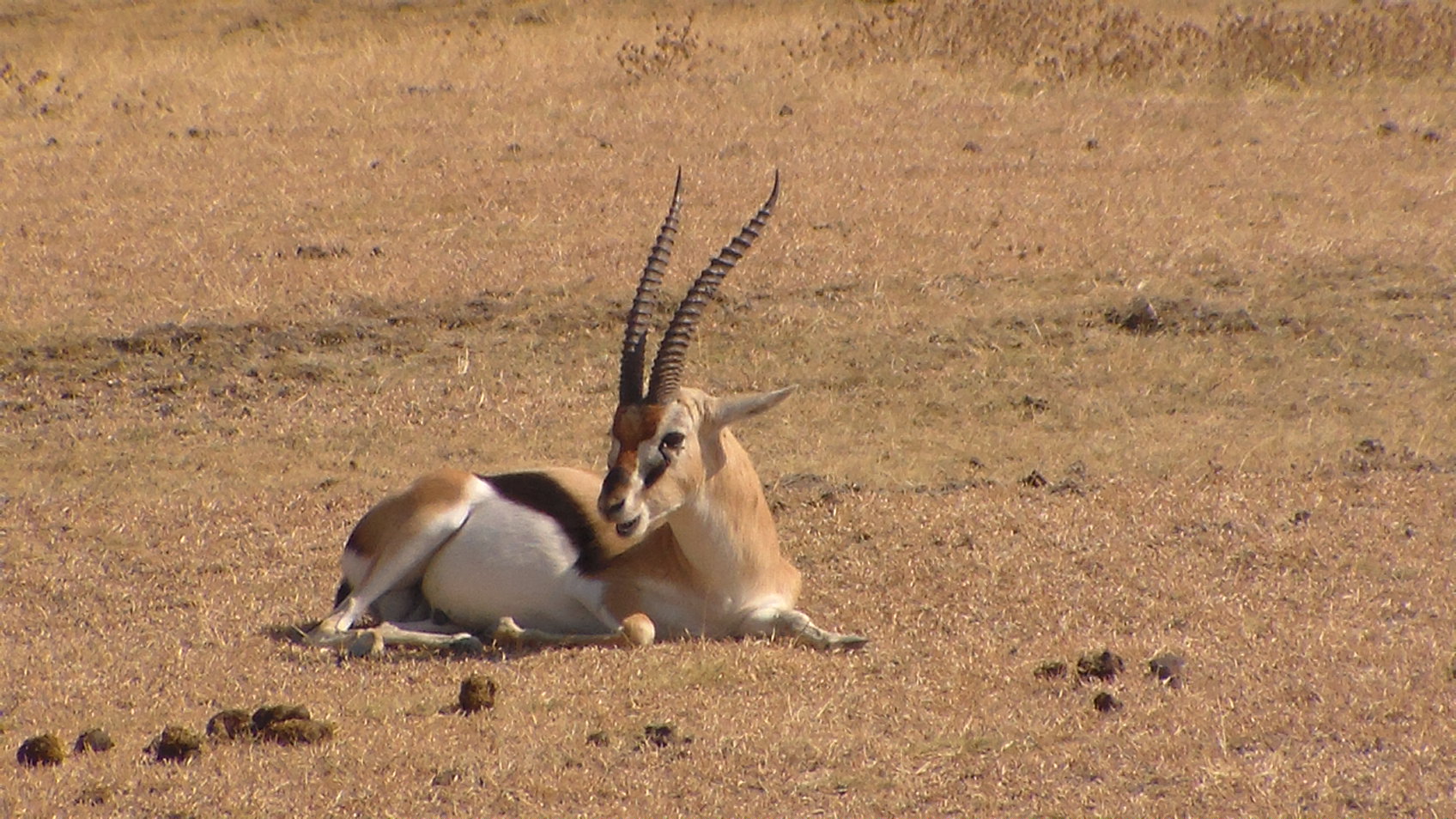 Yes, the Thompson's Gazelles are everywhere. 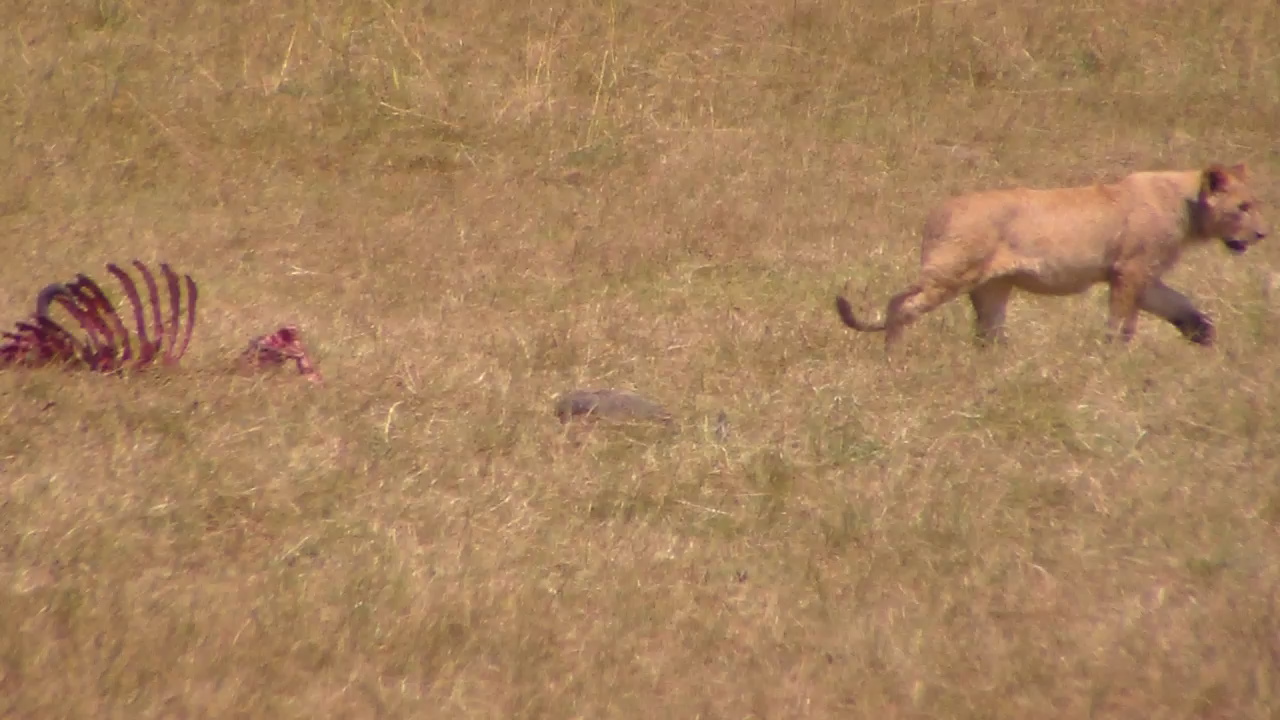 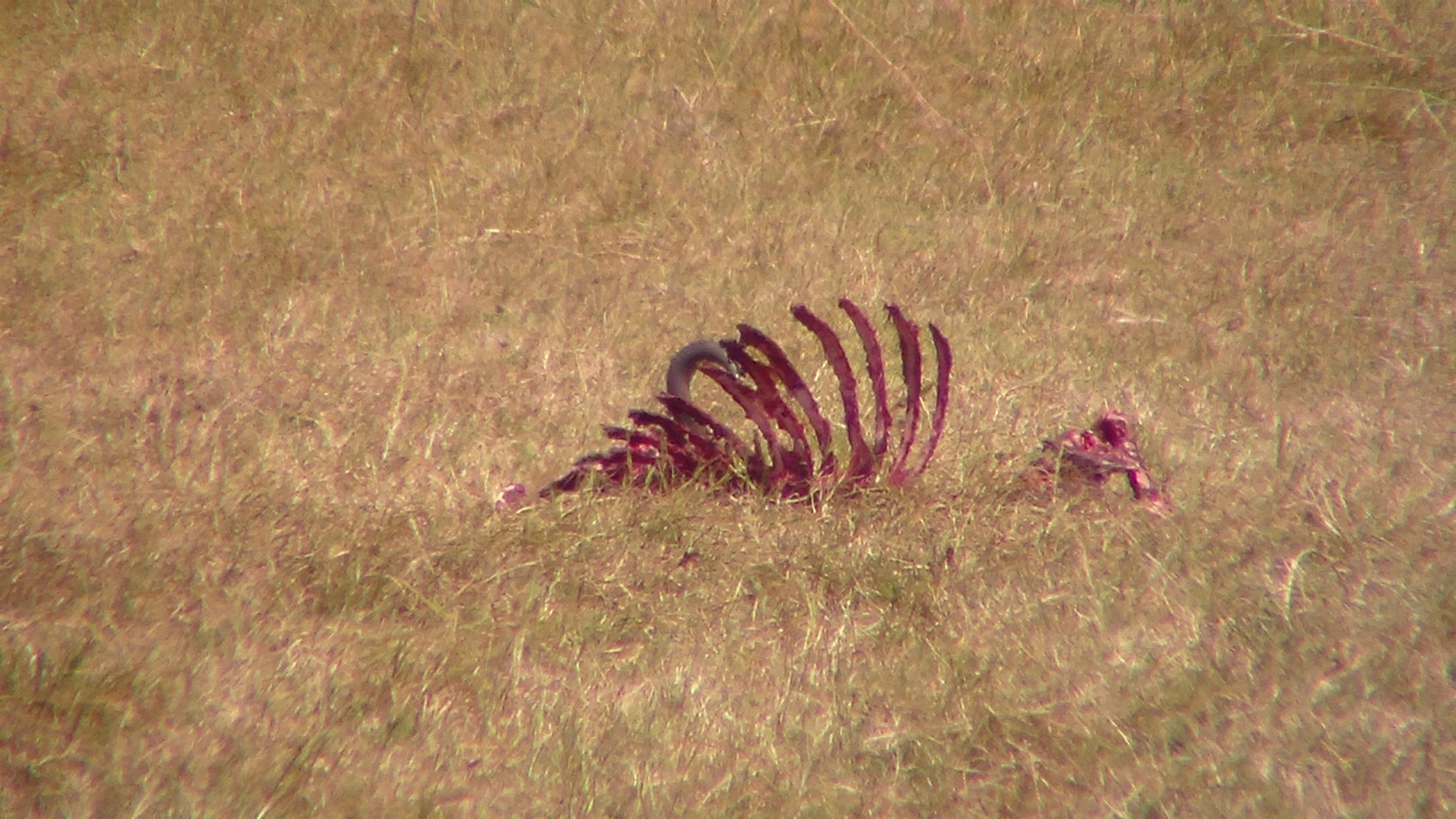 Nothing left but the ribcage, spine, pelvis and head in a few hours. 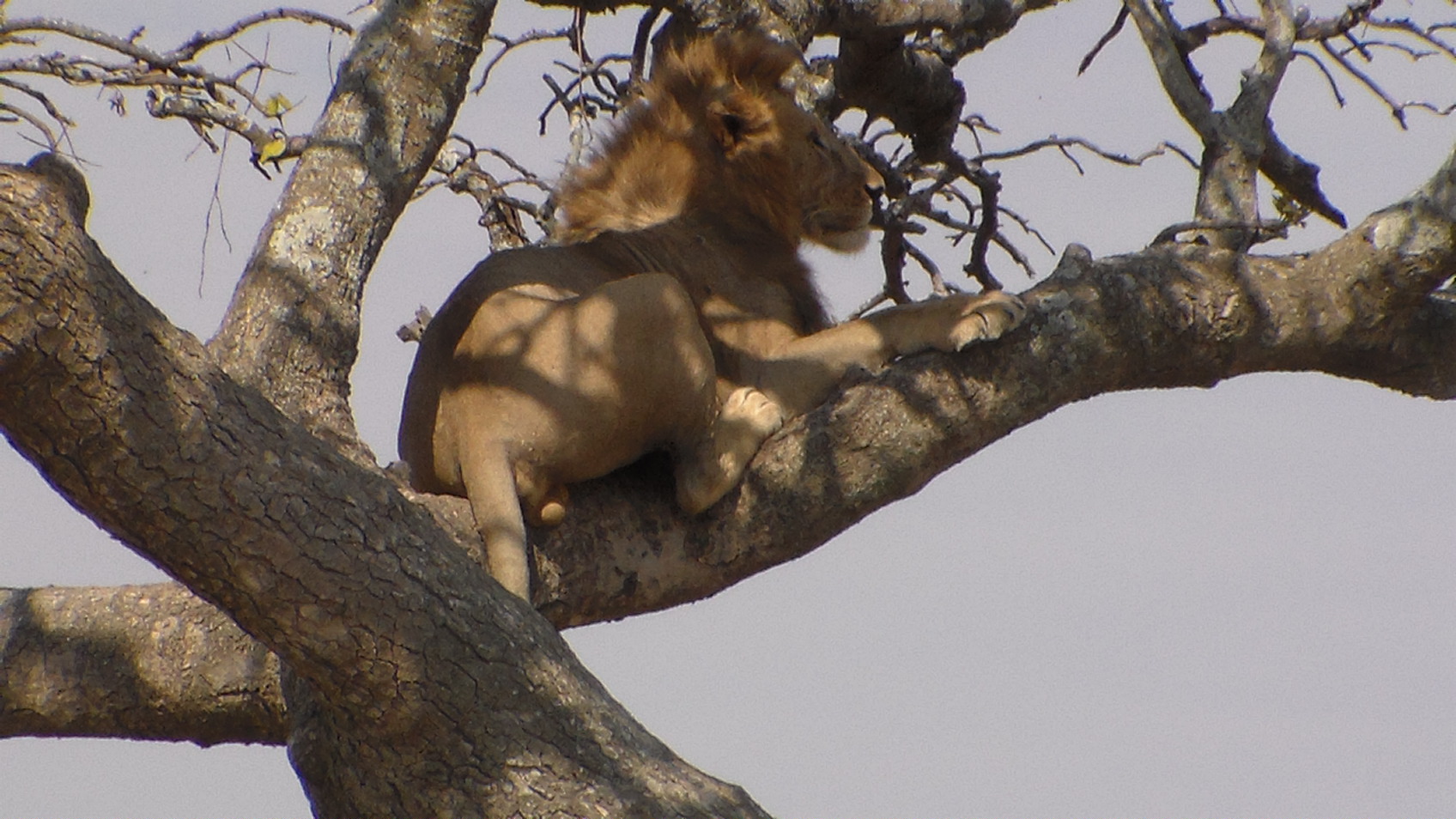 Yes, the lions, this one an immature male, seek out the few trees for shade and relative safety. 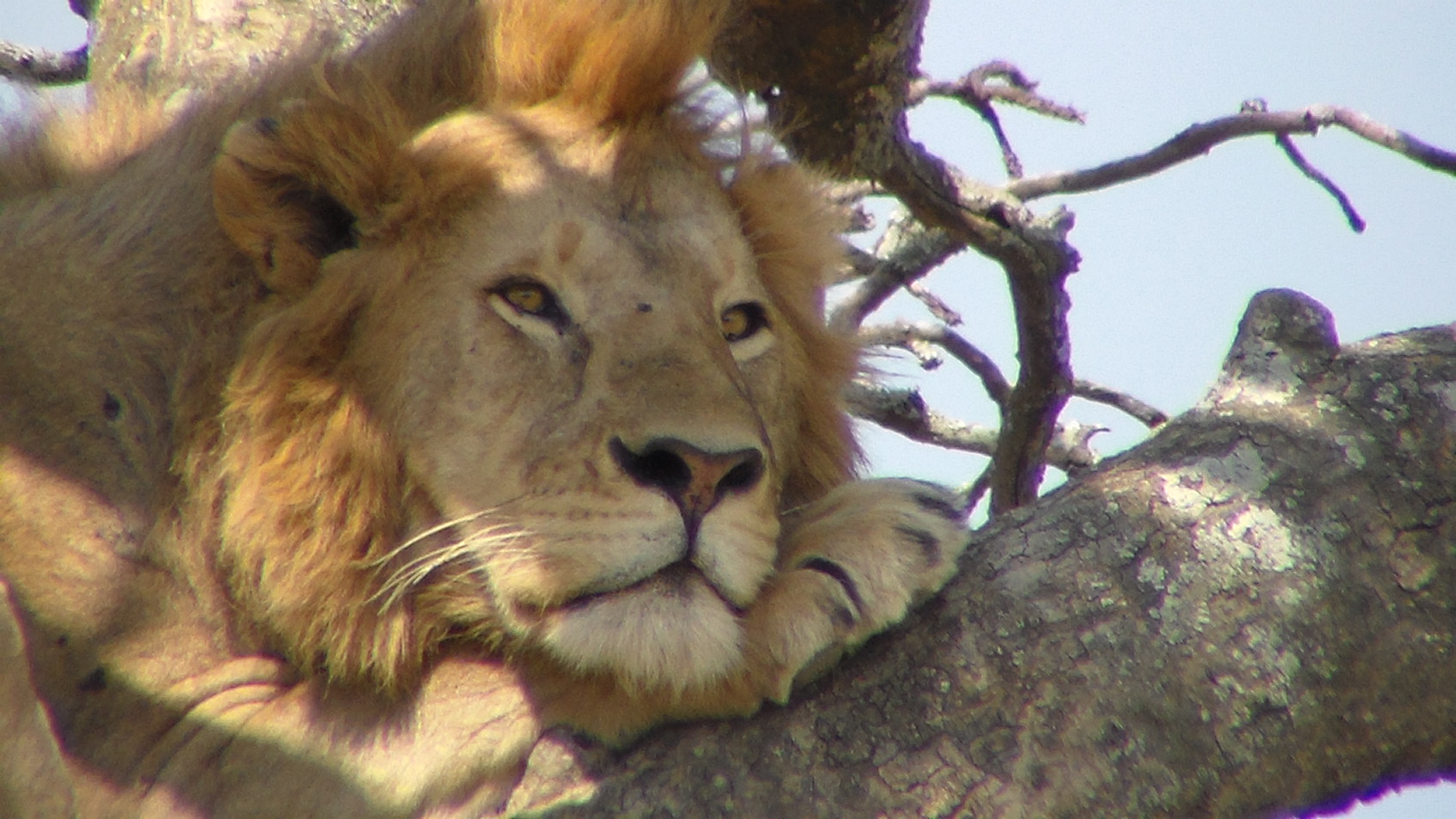 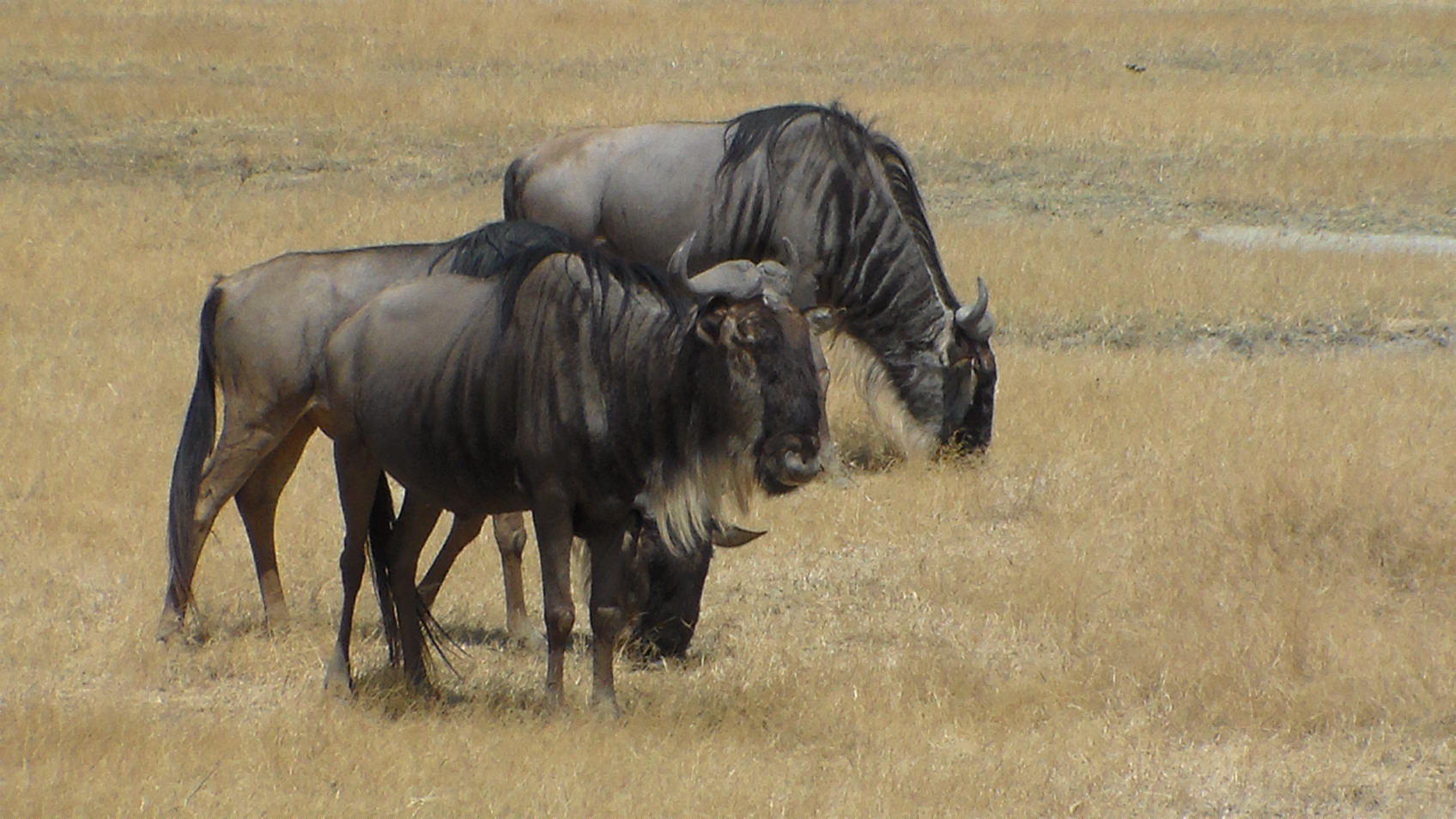 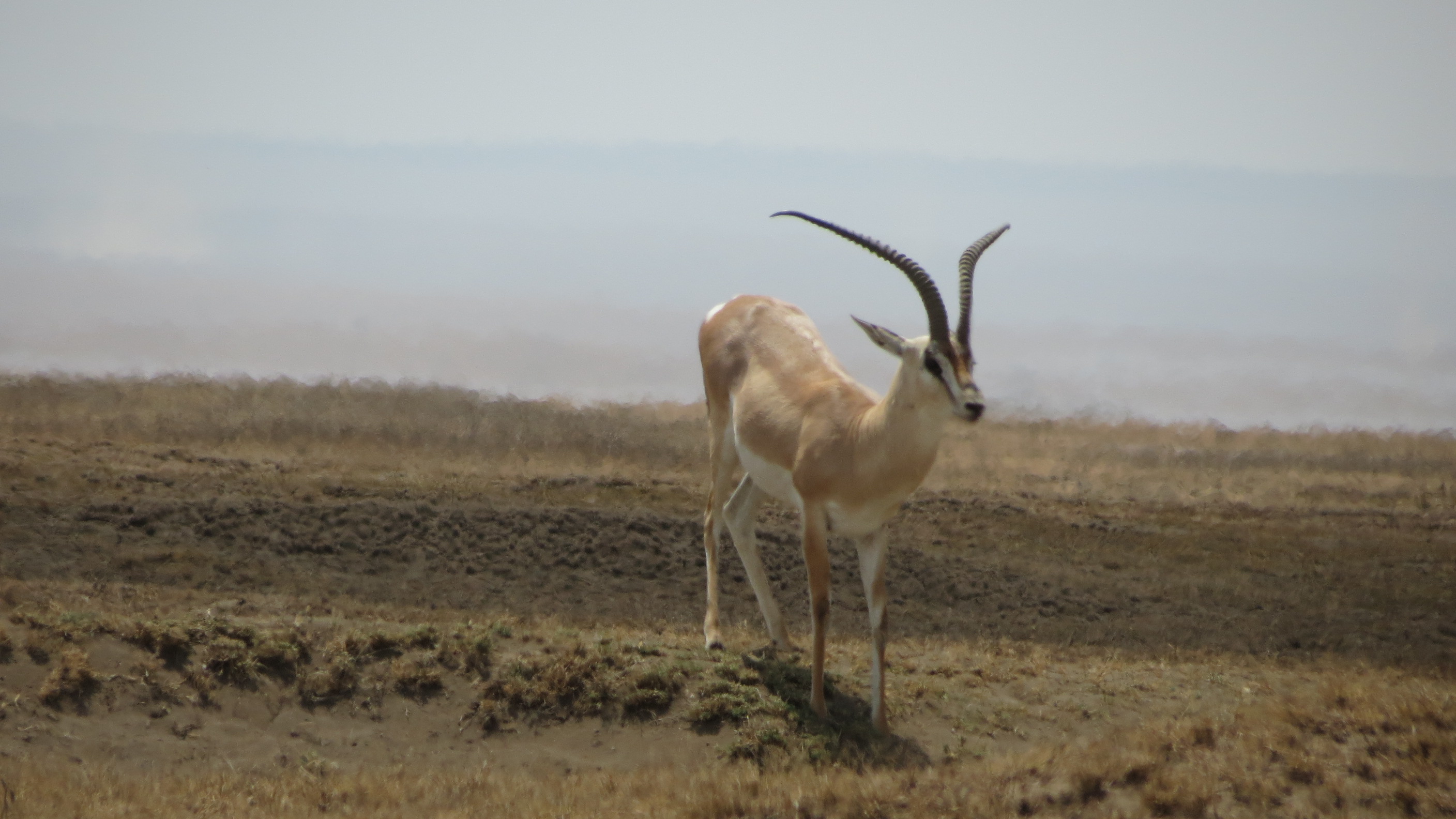 Damon Engel Saul Damon Engel wrote on Saul's profile.
Hello! I noticed your E Type in your avatar. What year is it? I have a '69 that looks identical, minus the wire wheels. My car has the steel rims, as I understand it,a more expensive option, but I like the wire wheel much better!
Aug 6, 2020 •••