Born into a wealthy, almost aristocratic, family, Jorge Alves de Lima could have been, or had, anything he wanted. So, in 1948, after graduating from college, he headed for Africa, specifically the vast expanse that was then French Equatorial Africa. For the next twenty plus years he would travel through no less than eight different countries as a hunter, a professional hunter, an ivory hunter, an explorer, the founder of not one but two safari companies in two different countries and, above all, as an adventurer. After the second world war there was a small window of opportunity when a big game hunter with courage and desire could venture to and through the great African gamelands and find much of the country as it had been 50 or even 100 years before.

Jorge hunted in French Equatorial Africa that at the time included Tchad, Oubangui-Chari, and Congo-Brazzavile. He also hunted in Sudan, Zambia (Barotseland) and Tanzania and founded safari companies both in Angola and Mozambique. He later combined companies with the noted werner von Alvensleben in Mozambique; in fact, Safariland’s second main camp, after Ruark Camp, was named Alves de Lima Camp. 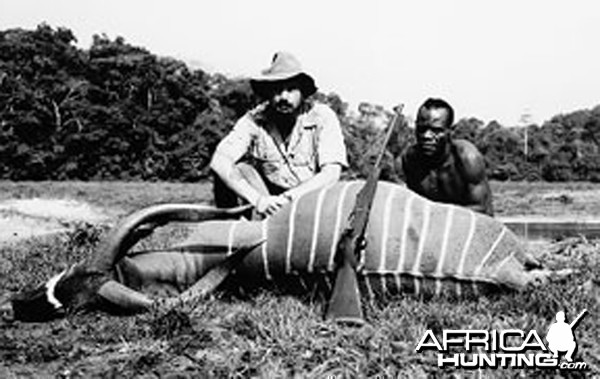 Spending his early years traveling on foot, or hitchhiking, even though some of his trips involved hundreds and hundreds of miles, he recognized the value of getting to know the country, the natives and the game haunts by walking.

Jorge met the great French elephant hunters of the post world war II era and hunted many well known areas and many new ones that he discovered while going alone, only In the Company of Adventure. His excursions after ivory took him into the Bahr al ghazal region of Sudan, to the other side of the M’bomou River in Belgian Congo and to the Beni and Bunia areas, tracts of land bordering Uganda, the areas made famous by elephant hunters of a prior era. 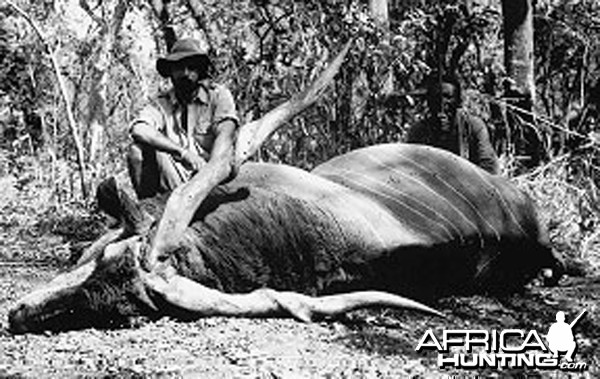 In addition to being a passionate elephant hunter, showing often the same obsession and ability as men like Bell, Lyell, Stigand and Sutherland, Jorge was a remarkably accurate consistent shot even under the toughest conditions. At first he stayed in the vast FEA areas, later venturing into neighboring countries. On the same scale, he went into Angola for more elephant and also rhino, well before the advent of commercial safaris which he pioneered, and again did the same in Mozambique. Kirongozi Safaris Angola and Kirongozi Safaris Mozambique were well-established safari companies in the early days of sport hunting in those countries.

Finally he spent a lot of time in Barotseland, Zambia. In all of these countries, in addition to elephants and rhinoceros, he hunted buffalo and lions extensively and gained a lot of respect for the game, the conditions under which they were hunted and the various keen senses of the different species. 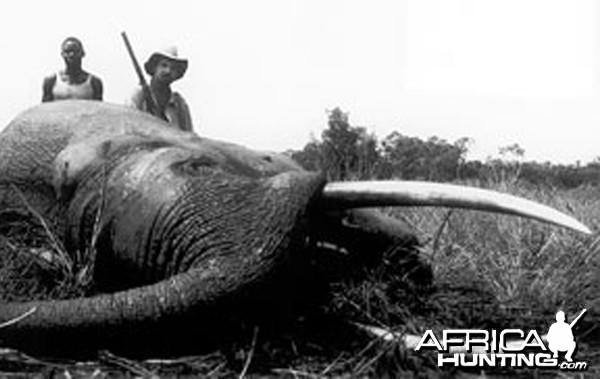 To call Jorge Alves de Lima only a hunter is an understatement. It would be like calling Jay Mellon only a hunter. In fact there is a great similarity between these two individuals both in their backgrounds, personalities, and passion for hunting extensively and on their own. Jorge is simultaneously a picturesque, vivid, fearless, disciplined and many faceted individual who learned a lot on his own. An extraordinary personality in the history of hunting in eight African countries is a better description.

Jorge Alves de Lima's first book, In the Company of Adventure, a true story of his exploits and hunting in Africa at a time when you had to venture into uncharted areas to discover your own great hunting territory and when your only companion was a sense of adventure. Very few men could bring out so clearly the romance and the reality of big game hunting in the manner of the classic works written years ago. His stories capture the excitement and the challenge, the joys and the dream-filled days when out after game. He is observant, shrewd and humane. He presents a memorable portrait of life alone in African big game hunting countries. 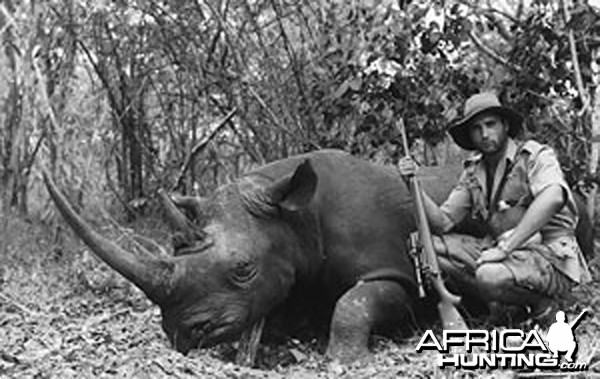 In addition to an almost quarter century safari in Africa, Jorge traveled to India to hunt, both alone and with clients. Remarkably, at almost 80 years old, he still keeps three lions and four tigers on his ranch in Brazil to help him remember his traveling and hunting days on two continents.

Because he was educated in America, Jorge’s language is easy and his vivid recollections are told with the effortless expression and detail of someone who has been on the big game hunting fields for over one quarter of a century. The details of his hunts and adventures truly enrich this book and absolutely justify the title.