Provide a copy of David Garcia’s letter from above and have DFW request an immediate interpretation..confirmation of the content, IF the 4457 is acceptable before you travel.

I've been on the phone with my outfitter's US booking agent and my travel agent today.

SAA, at travelers optionis, refunding tickets....or in lieu of....willing to arrange another flight for you on another carrier flying to a destination recently terminated by SAA.

South Africa Airlink is the only (currently) authorized airline to carry firearms and ammunition from Johannesburg to Port Elizabeth and East London.

Mango Airlines will most likely be the alternative for those not traveling with weapons and ammunition to East London or Port Elizabeth.

As of today, 27 Feb 2020, there hasn't been a clear determination IF Airlink will charge a firearm fee.

Another SNAFU, in the works, is the Department of State turning over to the Department of Commerce the requiring those ( US citizens) traveling outside the US to file for a temporary import/export weapon(s) permit, starting 09 March 2020.

The March date is when we WONT have to do that anymore. Trumps new rules negate it starting in March.

wesheltonj said:
And Americans temporarily traveling overseas with their own guns and ammunition won’t have to register them in a government database or deal with the complexities of completing lengthy forms in commercial exporting software.
Click to expand...

Anyone returning with a firearm experiencing any issues with the 4457 upon customs clearance back to the USA. Is the 4457 still accepted upon your return....?

Here are two articles CBP news release that ... you guessed it help muddy up the issue even further if that's possible???

"Returning from a recent Canadian hunting trip in Saskatchewan, I re-entered the United States through the Minneapolis/St. Paul International (MSP) Airport, got off my plane and made my way to U.S. Customs and Border Protection (CBP). As anyone who hunts and flies knows, traveling with firearms always has the potential to land you in a bureaucratic mess, and I felt some unease as I approached the CBP official.

I was prepared, though. I had my passport in hand, airline boarding passes and bag tags, plus an authorized U.S. Customs Form 4457, the “Certificate of Registration for Personal Effects Taken Abroad,” which other members of the hunt said I likely would need.

Yet I never was asked by anyone at CBP to produce Form 4457." "And the six other people with me on my Canadian hunt? They were not asked about Form 4457 when they re-entered the United States with their firearms either." WTF???

"Hunters who plan to travel with their licensed firearms must obtain a Customs and Border Protection Form 4457, Certificate of Registration for Personal Effects Taken Abroad. This form provides the traveler with a document that lists articles that will be taken out of the country so they won’t be charged duties on these items upon return to the United States. This form is in addition to any import, export, or sportsman’s licenses that may be required in the destination country."

“This form allows a CBP officer to verify that the traveler has that property in their possession while they’re exiting the United States,” Ehrlich explained."

"Additionally, hunters must ensure that their firearms are properly licensed for export, according to Department of Commerce and Department of State rules."

ive always been under the idea that saps is who you have to satisfy with all the crap involved with the 4457,now insisting that your 4457 has to have the year your hunting printed on it.

Mark Biggerstaff said:
After reading all this and trying to figure out the AES system I called a friend who works for CBP at Bush Intercontinental Airport. He asked his supervisor who then confirmed with Head of CBP at IAH. Form 4457 was all I needed for reentry to USA returning from a hunt with same firearms I left with. So I dont need an AES registration since I am not leaving them in South Africa. As of now I am not going to do the AES.
Click to expand...

Thank you!
Enough with the misinformation about the nonexistent AES system! It is not in use. Are there uninformed CBP people? Yes. Will there be some nimrod try to bring this up to some of us? Yes. Just be polite and inform them that a 4456 is all that’s needed.
Again, I had a CBP officer meeting me at the gate in DFW departing for Mongolia in August and he wanted to enter my gun in AES system. I said go ahead but it will not be used. Sure enough no one upon return to DFW mentioned AES just get the ole 4457 out and done.
Philip

sestoppelman said:
Per the above, that seems to be the general consensus, especially in light of the new Trump rules which exempts us from dealing with this nonsense. However this is still on the CBP website.

'What is the process for a traveler to temporarily take a firearm, rifle, gun, shotgun or ammunition abroad for hunting or sports-related purposes?'

I do wish they would get some semblance of agreement in their opinions
Click to expand...

It’s the government! They will never get it together! Never.

That look on your face after you've spent three days and 18 hours on hold registering your hunting rifle with the nonexistent AES system. You have the latest version of CBP 4456 dated two months ago and nobody at JFK checks??? 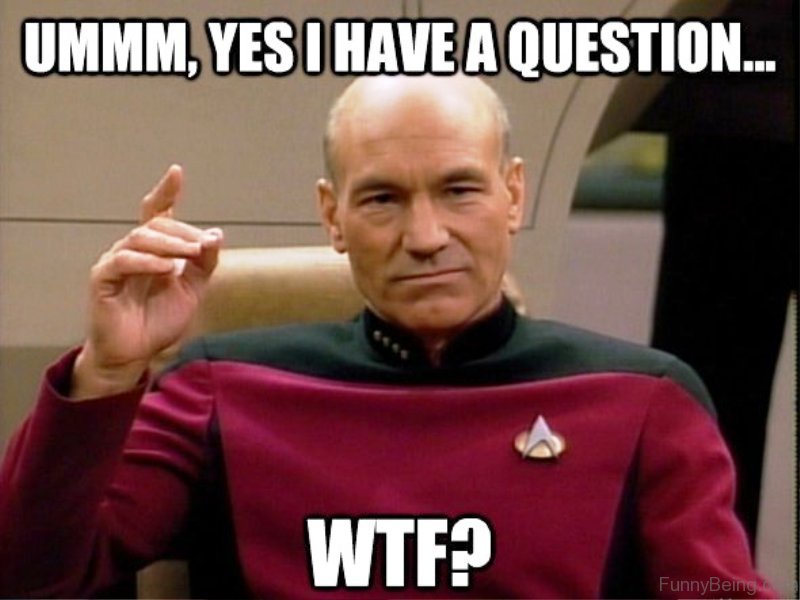 Areaonereal said:
Anyone returning with a firearm experiencing any issues with the 4457 upon customs clearance back to the USA. Is the 4457 still accepted upon your return....?
Click to expand...

So yes, it was accepted as usual?
F

Great info that is easy to miss, thanks.

Looking to travel this year a few times back to Africa. Does anyone know what the situation is with EIS or just the 4457? And is SAPS insisting I get a new 4457 dated the year I going? Thanks guys.

Last time I traversed RSA was last year. At that time, SAPS required a 4457 dated within 6 months of travel date AND that it was issued in the same year.

rookhawk said:
Last time I traversed RSA was last year. At that time, SAPS required a 4457 dated within 6 months of travel date AND that it was issued in the same year.
Click to expand...

Yep
You must log in or register to reply here.