As a young Gunner I fantasized about hunting Dinosaurs...The more a read about the Nile Crocodiles conflict with the human race, the higher up on my bucket list they go!

A DRAMATIC man versus reptile battle is raging along the Lake Tanganyika shoreline, as work at the Kabwe Port construction site in Nkasi District in Rukwa Region is being disrupted by a huge crocodile that periodically surfaces there, and efforts to kill it have so far failed.

Reports from the site indicate that attempts to poison the crocodile by enticing it to eat the fresh skin of a cow didn't produce the intended results.

The Kabwe Ward Councillor, Mr Asante Lubisha, told the 'Sunday News' on the sidelines of special councillors' meeting held in Namanyere Township that the crocodile had disrupted the project.

"The huge reptile which I have seen is threatening the lives of workers," he said.

Contributing during the meeting, Mr Kakuli Seba, a councillor from Kirando Ward called on the government to find a lasting solution to the growing number of large crocodiles in water bodies in Rukwa region, including Lake Tanganyika.

Similar sentiments were echoed by several councillors calling for a lasting solution, including the crocodiles' relocation.

The project, which is executed through design and build method at the cost of 7.45 bn/- involves the construction of a berth that can accommodate large and small ships.

The terminal, whose construction had reached 86 per cent of its implementation by the end of last month, is viewed an ideal port for Congolese living in the eastern parts of the central African nation, such as Kalemie and Moba.

spike.t said:
And we know who will be the losers
Click to expand...

spike.t said:
crocodiles were there first....and always have been
Click to expand...

Tens of thousands of years before Homo Sapiens walked on their hind legs...surviving the extinction of the Dinosaurs.

My money is on the crocodiles

Fred Gunner said:
Seeing as how:

Tens of thousands of years before Homo Sapiens walked on their hind legs...surviving the extinction of the Dinosaurs.

My money is on the crocodiles
Click to expand...

spike.t said:
They are not that difficult to eradicate
Click to expand...

Fred Gunner said:
a huge crocodile that periodically surfaces there, and efforts to kill it have so far failed.
Click to expand... 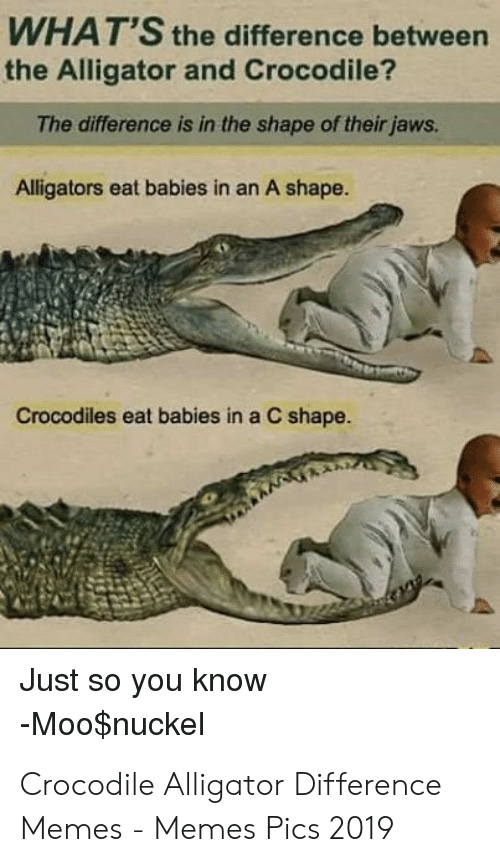 Fred Gunner said:
Tens of thousands of years before Homo Sapiens walked on their hind legs
Click to expand...

Crocodiles are built to last. Evolving around 200 million years in the Mesozoic epoch, crocodiles have far outlived the dinosaurs.

When I wrong I admit my error... 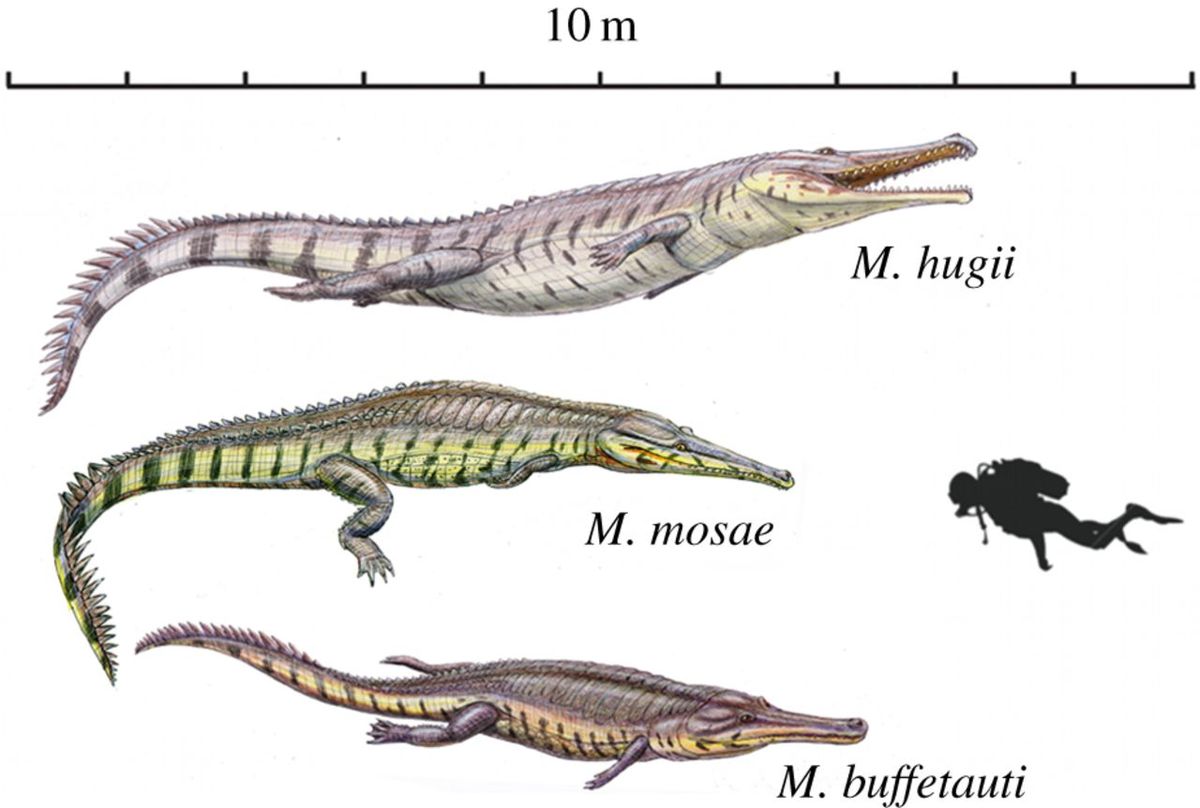 spike.t said:
They are not that difficult to eradicate or slash numbers drastically... if home sapiens puts his mind to it...
Click to expand...

Absolutely possible. The American Alligator was listed as an endangered species in 1967, so that was an automatic association when I was growing up and going on camping trips.

Now they're even going to Walmart. I don't think this is just because of the recent Walmart decisions on firearms and ammunition sales, but . . .

https://www.expressnews.com/news/lo...2-foot-alligator-in-Port-Aransas-13278387.php
When the student is ready, the teacher will appear.

true! 8' is huge when they want it dead!

Crocodiles also don't hit a growth cap so theoretically, like with Gustave and Lolong, crocs can get disgustingly huge. Also, they don't need much food so they can just chill for months until gorging.

tigris115 said:
Crocodiles also don't hit a growth cap so theoretically, like with Gustave and Lolong, crocs can get disgustingly huge. Also, they don't need much food so they can just chill for months until gorging.
Click to expand...

There's a pic floating around here the last couple days of a 18.5-foot croc. We get gators where I am in the US, once saw a 10, 11-foot carcass floating down a creek, and that's more than big enough as far as I'm concerned.

@Fred Gunner It's not just that they evolved that long ago, it's that they effectively stopped evolving for the most part. Crocs, like great whites, didn't hardly need to make any kind of real changes over millions and millions of years, and that oughta be one helluva sobering thought. Ancient Egyptians had a special temple-city dedicated to the god Sobek in which they had a bunch of crocodiles, one of which was selected upon the death of its predecessor to be the living representation of the god, adorned with gold jewelry and fed regularly. I wouldn't envy those priests their job if the "god" was feeling ill-tempered that day.
"I suddenly remembered my Charlemagne: 'Let my armies be the rocks, and the trees, and the birds in the sky.'"

There aren’t that many crocs in lake Tanganyika. certain areas have more than others, but in general this type of news is fairly rare.
we do a fund raising swim called the “Swim for Nsumbu”.
Couple of years ago we did a swim from Tanzania back across to Zambia. This year it’s a swim within Zambia
All across open water which is pretty safe.
We do this to raise a little money and awareness for the Nsumbu National Park and the conservation of the national park and hunting concession in the area. 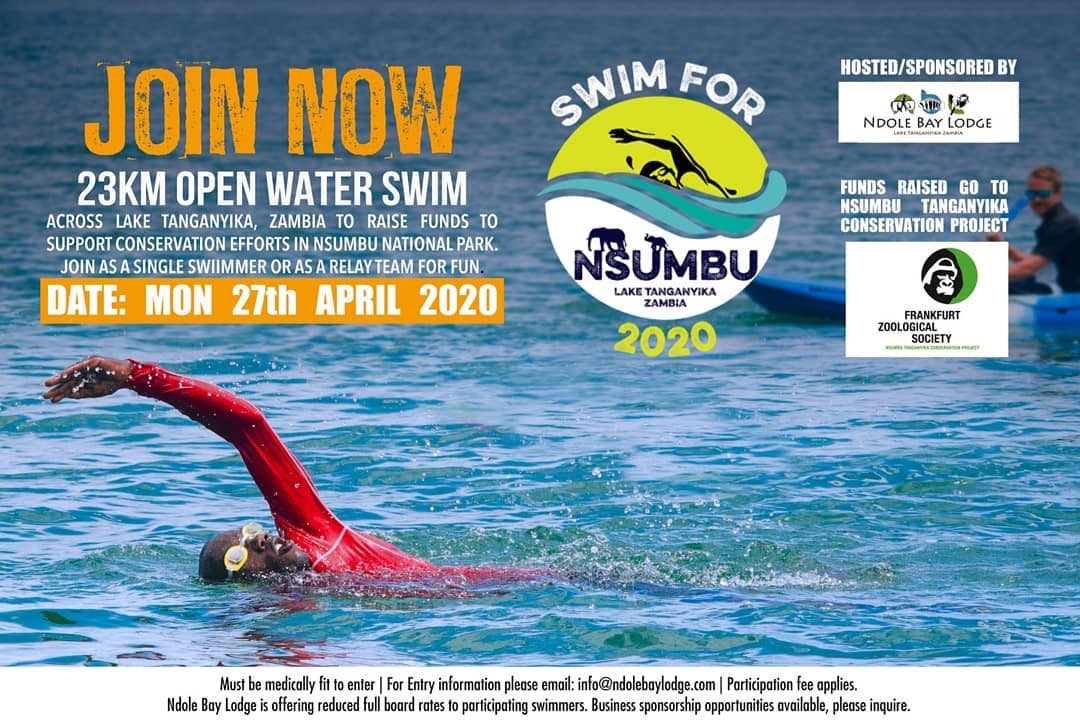 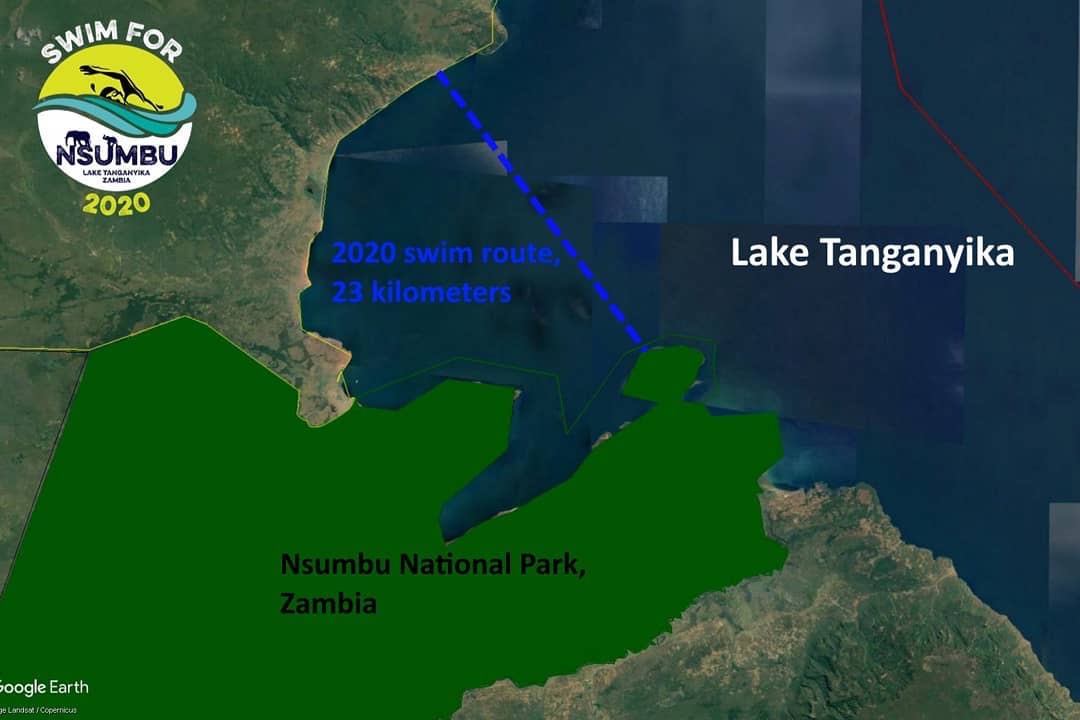