From cattle ranching to wildlife conservancy 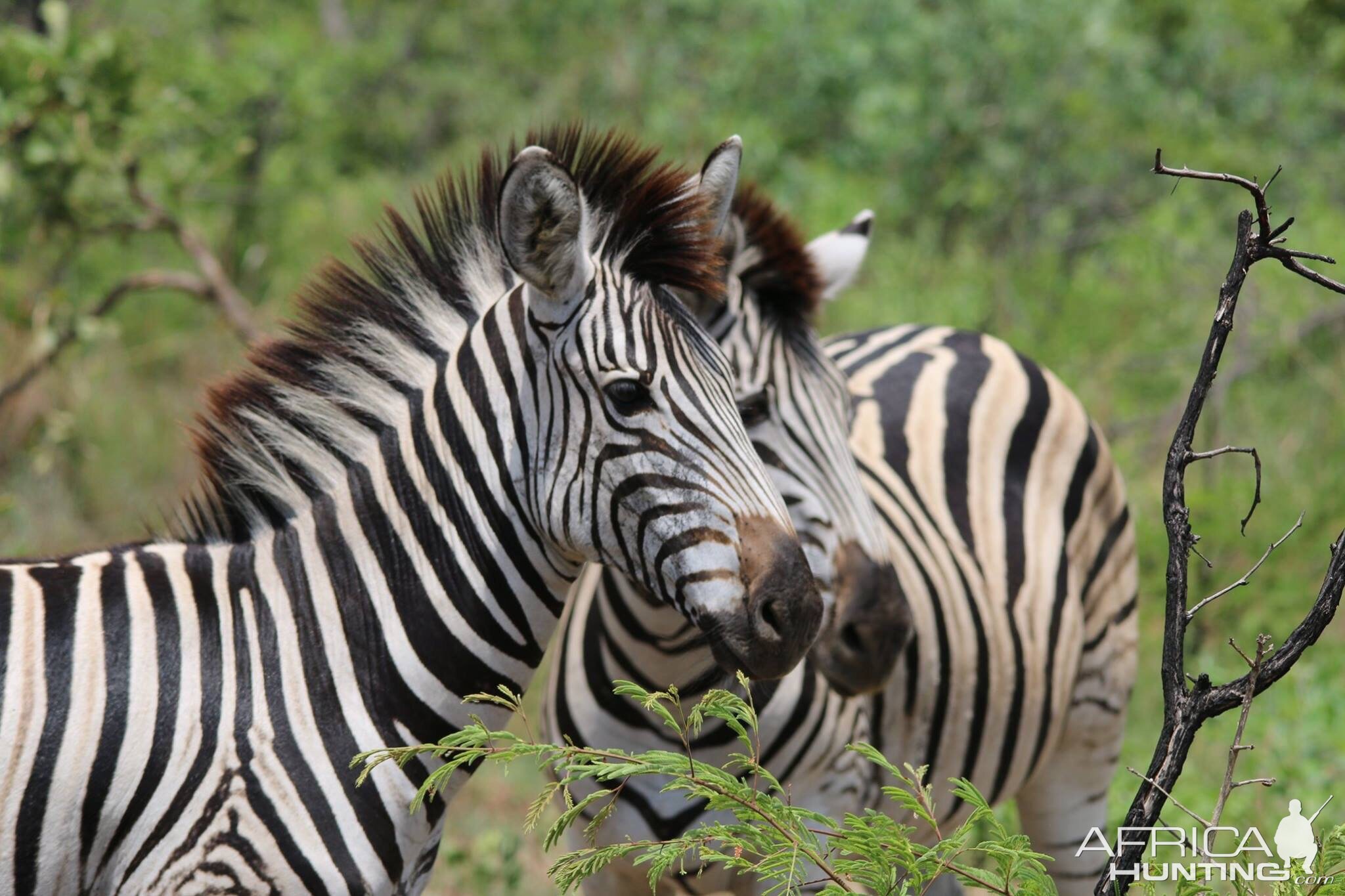 If you want to be the number one enemy for African rural communities, tell them to stop using their land for cattle production.
Cattle are considered a status symbol in Africa. A family’s wealth or status is generally measured by how big a herd of cattle it owns.

Despite this, the Namibian wildlife recently ‘told’ Namibia’s Anabeb conservancy residents to switch from using their land for cattle production in favour of wildlife hunting. They all agreed! Why?
The comparatively more attractive benefits that the Anabeb conservancy’s 200 households have been receiving from hunting over the years made it decide in 2019, to completely abandon a centuries-old African culture of using land to produce cattle.

The conservancy is located in the Sesfontein constituency of Kunene region.
Today, wildlife roams freely where herds of cattle used to graze.
It is a rare cultural transformation brought by the extraordinary and life-changing wildlife hunting benefits.
For Anabeb conservancy members, wildlife hunting brings more money, makes more economic, and conservation sense than cattle.

Cattle need more water and grazing land than wildlife. The wildlife land-use option also reduces human wildlife conflict, as there are no wildlife revenge-killings for killing their cattle.
“If you sell one cow you get US$125 (N$2 000) and a kudu fetches US$935 about (N$15 000) or more depending on the size,” said Anabeb conservancy chairman, Ovehi Kasaona in an interview last week.
“Therefore, our conservancy decided last year to sell all our cattle and use the land for wildlife hunting and tourism lodges that we have built using hunting revenue.”

The hunting benefits that have brought the unprecedented wildlife conservation benefits to Namibia’s Anabeb conservancy include the provision of water “within a five-metre distance for each household.” This has drastically cut the long distances that women and children used to walk to fetch water in the dry landscape.
These impressive and come-see-for-yourself wildlife-hunting benefits have brought a significant improvement to people’s livelihoods. Wildlife hunting revenue has brought better educational, health and sanitation services to the Anabeb conservancy.

The conservancy recently used hunting revenue to buy an ambulance for the local clinic, making it easy for pregnant women and other residents from this community to receive emergency medical care.
This helps avoid needless loss of lives.

Chairman Kasaona said that other infrastructural developments brought by hunting revenue range from the recent construction of a children’s learning centre or kindergarten, popularly known as a crèche in some parts of southern Africa.
“Last year, we built a kindergarten using hunting revenue,” he said.

“We also upgraded ablution facilities at a local school. So whoever, is doubting the benefits of hunting must come and witness it in Anabeb conservancy where local residents are getting significant benefits from hunting.”
He said that more crèches and primary schools would be built in the future. Every village with 50 households shall have a kindergarten and a primary school.

“We want to cut down on walking distances to school for our children,” said chairman Kasaona. “We will also start a trust fund to send people from this conservancy to university to study tourism.”
All the 200 households in Anabeb conservancy now have tap water, unlike before when women and children walked long distances to fetch water. This has removed the risk of being bitten by snakes while fetching water and crossing dangerous roads. It has also taken away the danger of women and children being attacked by criminals.

“Wildlife hunting revenue has brought us water and backyard gardens,” said Kasaona. “The Anabeb conservancy residents are now producing their own fruits and vegetables. That’s empowerment. They no longer need to go and buy fresh produce from the market. This helps fight poverty as they are now saving money that they used to buy vegetables and fruits from local stores. Anyone can come and witness for themselves these rare life-improving developments. ”
The chairman said that residents of Anabeb conservancy are very excited with the socio-economic benefits that they are enjoying from wildlife revenue.

“When our animals see us, they are happy and they don’t run away from us,” he said. “We are friends.”
Reacting to the anti-hunting western animal rights groups, Kasaona said that these western people “seem to be clueless” about how people love wildlife in Anabeb conservancy.
“We protect our wildlife,” he said.

“Therefore we condemn such anti-hunting attitudes because we are harvesting wildlife sustainably at the same time protecting them. We totally reject the whole western animal rights movement’s anti-wildlife-use ideology. For us in Namibia, we are sorted and we love our animals. We look after them. We are co-existing with wildlife very well. We are happy.”

“I remember poaching a big Kudu for meat,” said Kasaona.
“My friends were also poachers for meat, including my father and grandfather. My uncle even poached for rhino horn sale. In the past when we saw wildlife, we saw meat for the pot. Now we are associating wildlife with tourism business such as lodges that we have built using money from wildlife hunting. This has created employment for people who work at the lodges and those involved with game drives.”

The important wildlife conservation lesson from Anabeb conservancy is that when people benefit from wildlife, they see the need to conserve it.
“When they see a poacher, they inform the police about the presence of suspicious people in the area,” he said.
“We benefit a lot from hunting. Species that are hunted here include kudu, mountain zebra, springboks, baboons, lions and oryx.”

“We want to invest for our children and the future generation. Our children do not have to suffer the hardships, which we endured when we were growing up. The introduction of solar lighting means that our school children will be able to study for longer hours in comfortable environments and achieve pass rates and go on to do better professions,” said Kasaona. “This will further help uplift the community from poverty. The investment in solar lighting is a great investment since it is environmentally friendly as it removes the cutting down of trees for firewood and lighting and reduces climate change causing carbon emissions. Indeed we made a wise decision by shifting from cattle farming to wildlife hunting.”
*Emmanuel Koro is a Johannesburg-based international award-winning independent environmental journalist who writes and has written extensively on environment and development issues in Africa

Wow. I bet the antis are soiling their Didies over this. It totally goes against their fanaticism about hunting. And I'll bet not a one of them will ever set foot there to witness the benefits.
You must log in or register to reply here.

A Namibian’s View On Hunting In His Home Country
2

An African Success: In Namibia, The People & Wildlife Coexist