Hunter4752001 said:
Modern chrome-molly alloys are often chosen for actions specifically because they rate highly for strength and toughness.
Click to expand...

Can add machinability and weight to that equation.
"Every man dies. Not every man really lives". William Wallace

And you can adjust the tensile strength of alloy steels by manipulating the hardness. Thus the requirements for heat treating in the modern machine shops. 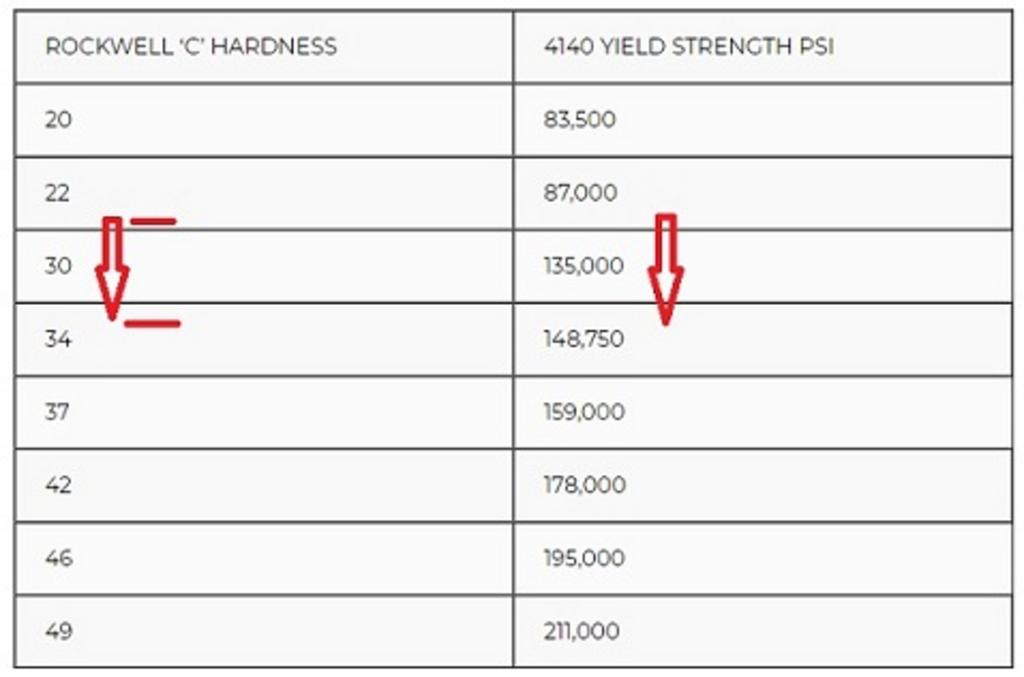 Thanks for posting, a very very interesting topic.
regards
Pat

John P. said:
458, I have a 36 Mexican. Put it on the tester last week and got low readings. Tested it in three places. I will test it again this weekend.

PS we both were posting at the same time, I will merge both posts and print and put in my notes. Good info you put in your post!
Click to expand...

Thanks! appreciate it. Always been curious about that action. I wouldn't doubt the pressure of that destructive test of the Mexican Mauser may have exceeded 100,000 psi. Even now, after looking at various burst chambers and actions, it remains a mystery to me why that action/chamber didn't burst. I currently load for an older Loewe Chilean Mauser, so have an interest in all such info on these older actions.

The other day, I was looking at some of the alloys, trace elements and heat treatments of the steels used for actions and mercy!! the complexity of describing or predicting the parameters of the relative "strength" potentials among them is overwhelming! Way beyond my level.
Last edited: Dec 27, 2020
S

Thank you for the information.
D

I'm sending a PM regarding the possibility of checking the hardness of the barrels on my 1910 Rigby double rifle. I'm wondering how the Rockwell scale compares to the Vicker scale.

Steel hardness conversion chart: Shows equivalents using Brinell, Rockwell B and C and Vickers scales. These values are approximate and for guidance only. Also hardness ranges for heat treated steel

Finally finished up the big machining projects and ran a couple of actions across the Rockwell tester today. 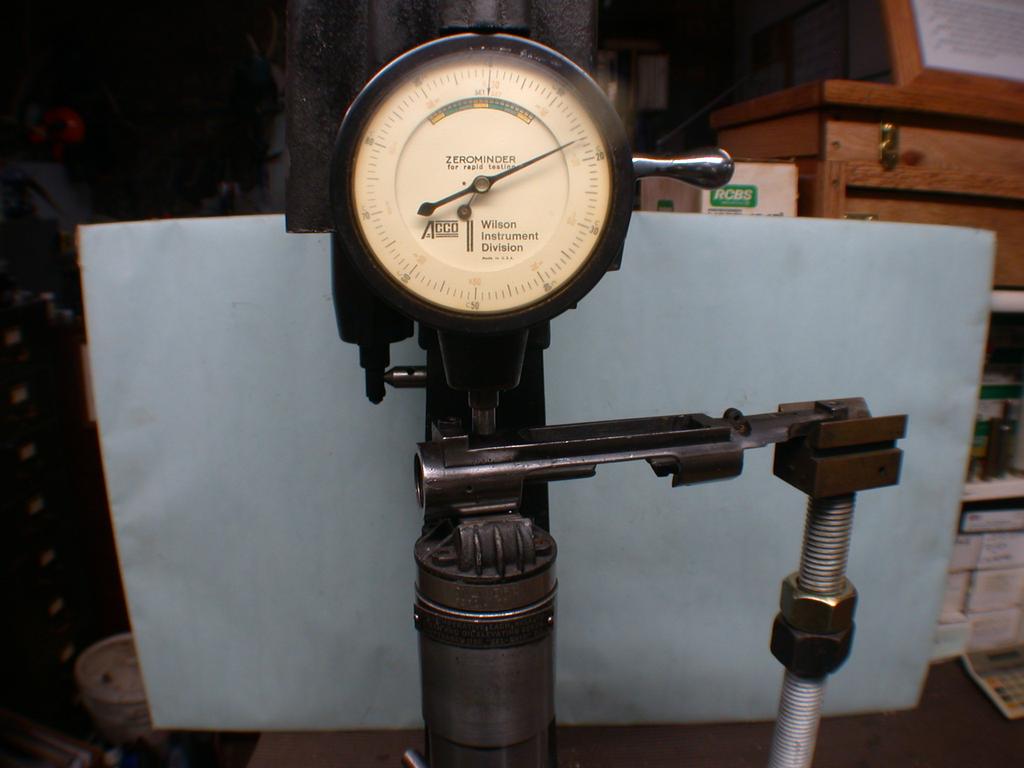 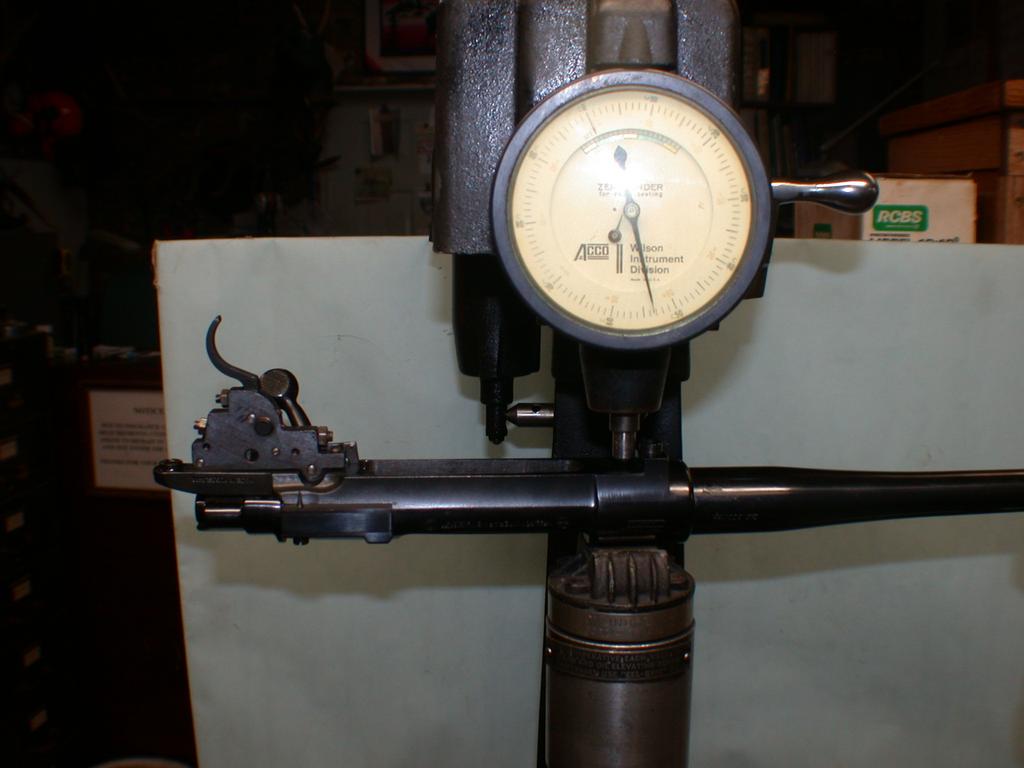 Help me decide on my first DG rifle
2 3