5 Tips For Surviving Outdoors In The Cold 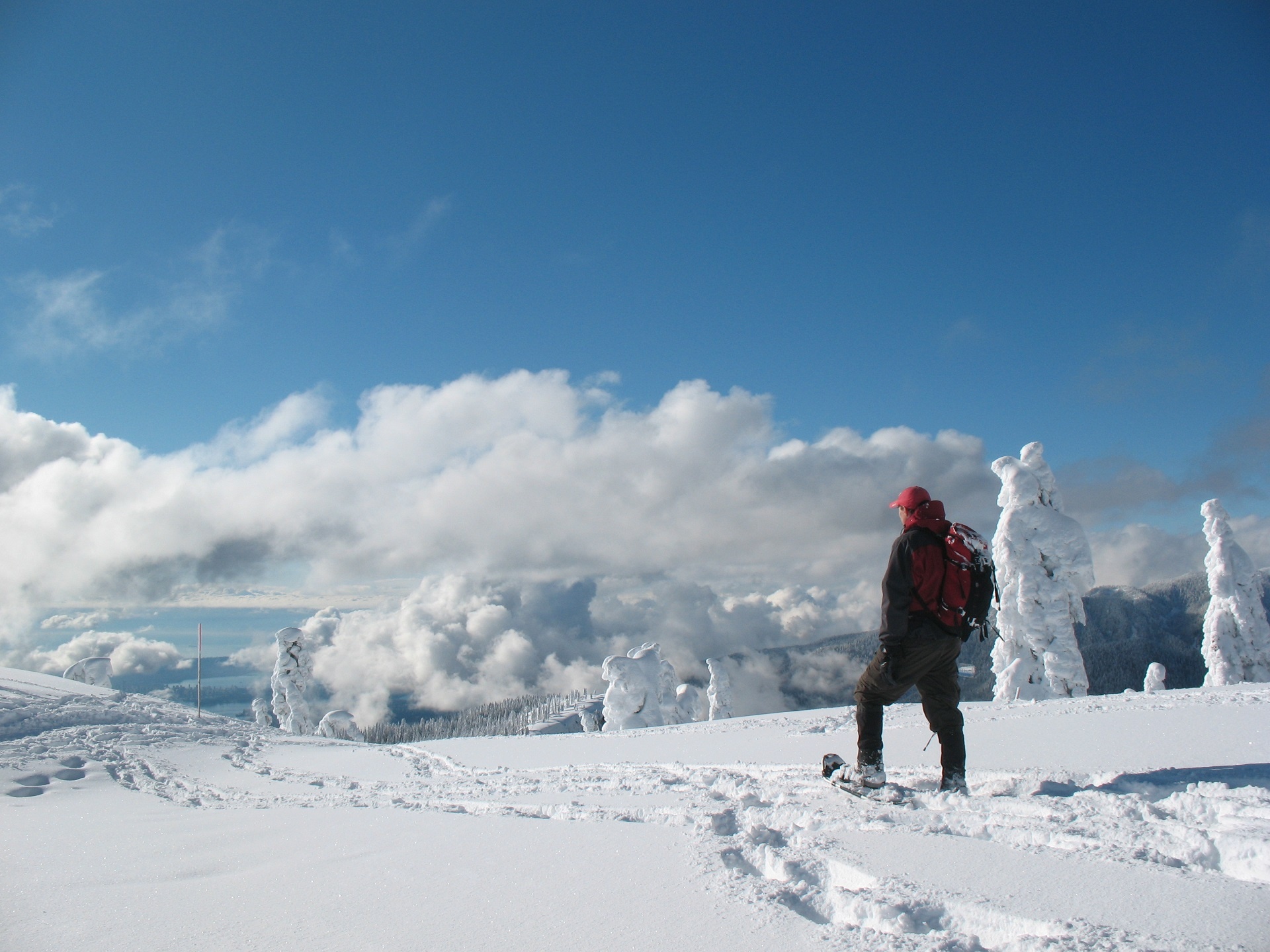 For some, the recreation season ends when the days grow short and the thermometer falls below freezing. To some hardy souls, though, winter is just another season in a year-round devotion to the outdoors.

For those in the latter group, cold temperatures bring a host of challenges that make outdoor recreation in the winter a bit more complicated and even dangerous: Frostbite. Hypothermia. Dehydration. Injury.

That doesn’t mean you shouldn’t go outside when the days are short, the nights are long, and the mercury rarely rises above freezing. It just means you need to dress, eat, and act responsibly to keep yourself safe. You can do just that by following a few simple, but crucial, tips from Global Rescue.

1. The right clothing
It seems obvious: In colder weather, you need to wear warmer clothes. But not all of the bulky long-sleeved and insulated garments you own are right for the outdoors.

“Everybody should always start with some sort of moisture-wicking base layer,” says Global Rescue operations supervisor Carl Cowan. “If you sweat, you need to get that moisture away from your skin, and preferably evaporating out and not into your clothes, so that you don't lose the effectiveness of whatever other layers you've got on.”

Add on a mid-layer that will hold in the heat your body generates, and top it all off with a jacket that combines insulation with water resistance so you’re covered in the case of snow.

Your feet are both a source of heat and an area easily affected by the cold, so finding the right fit is vital. A boot that fits too snugly will actually make your feet colder by inhibiting circulation. In fact, some outdoor enthusiasts find themselves loosening and even removing their shoes from time to time to get the blood flowing, but that’s far from a good solution.

Your best bet for warmth when it comes to your hands might be a set of bulky, heavily insulated mittens. Of course, if you need to actually use your hands, they might not be the best bet.

“There are tons of really great glove choices out there for general outdoor activity,” Cowan says. “Like footwear, user mileage may vary, but there are plenty of options out there for both organic and synthetic fabrics that people can use while they're out there.”

2. Fuel the machine
What you put inside your body is just as important for cold-weather activity as what you wear on the outside of it. Good nutrition is what gives your body the ability to generate its own warmth when there’s none to be found in the weather outside.

“Stay away from things that contain sugars, that give you that burst of energy, but then come with a significant lag or crash afterwards,” Cowan says. “What you want are long proteins, carbohydrates, things that are going to take the body a little bit longer than just a little bit of glucose – nuts, dried fruit, dried meats, jerkies – that won’t require a ton of packing space.”

And while the word “dehydration” conjures images of chasing imaginary oases in a blistering hot desert, your body can – and will – get dehydrated in the cold. Even if you aren’t sweating, even if the snow around you makes it hard to feel “thirsty,” your body still needs a steady supply of water to function, especially if you’re active.

3. Carry the right gear
If you’re going to go out in the cold to a remote location, you need to give yourself some options if something goes wrong. A cell phone is a good start, but some of the best spots to hike, hunt, and camp are the ones farthest from a cell tower. A satellite phone is a worthwhile investment for anyone who ventures away from civilization, and a tracking or messaging device can be a good alternative too.

Also in your pack should be extra supplies to keep the chill away. Hand and foot warmer packets are good for frozen digits, but they can also be a good source of quick heat thrown in a pants or jacket pocket.

“If you're going to be way out in the backcountry, you should have a small survival kit: a shovel, fire-starting tools, a flint-strike setup of some sort, matches, extra water, and again that blanket or sleeping bag,” Cowan says.

4. Avoid hypothermia and frostbite
Hypothermia happens fast – probably faster than you’re imagining. There are several factors that play into how quickly your body will dip below the 95-degree threshold that marks the start of hypothermia, including any alcohol or drug use, medical conditions, and age. Most of all, submersion in water escalates the danger almost exponentially.

“Be mindful of inadvertently ending up in a body of water, especially if the temperature's down under 50 degrees,” Cowan says. “It's very easy to succumb within minutes if you're submerged in a cold body of water.”

Fingers, toes, noses and other vulnerable areas don’t just go from healthy to frostbitten in an instant. There are indicators to let you know that you need to do something before irreversible damage sets in. The first stage of frostbite is known as frostnip, and it’s a treatable condition that also serves as a warning that your body is in trouble.

“If you have an exposed piece of skin and it hurts, that's your body telling you, 'hey, this isn't great for me.' So do what you can to protect those exposed bits of skin like your nose, your ears, fingertips, be mindful of your toes. Good insulation, using heat packs, using wraps, wool caps for your head, will go a long way to prevent frostnip.”

5. Know how to handle an injury
While a sprained ankle in civilization is just an annoyance and maybe a trip to the doctor’s office, in wintry wilderness it could cause far more serious problems. A more severe injury like a broken leg brings additional complications. The colder air will impair blood flow, and an injury can exacerbate the issue, which can lead to shock.

That’s how a broken bone or an open wound becomes a life-threatening condition.

“In those situations, time becomes a factor. Staying warm and not losing whatever existing warmth and body temperature you have is really going to save your life in those conditions, so make sure you always have an emergency blanket,” Cowan says. “Staying hydrated is also important – it'll help you with temperature regulation, so your body will not have to work quite as hard to maintain homeostasis.”

“If you're really worried about being injured, especially if you're going someplace in the backcountry, just make sure somebody knows where you are. The better idea of where you are, the easier it is for search organizations to find you.”

Good advice!
You must log in or register to reply here.

5 Tips For Surviving Outdoors In The Cold

What You Should Know About Frostbite

Packing For The Outdoors Tips From A Green Beret