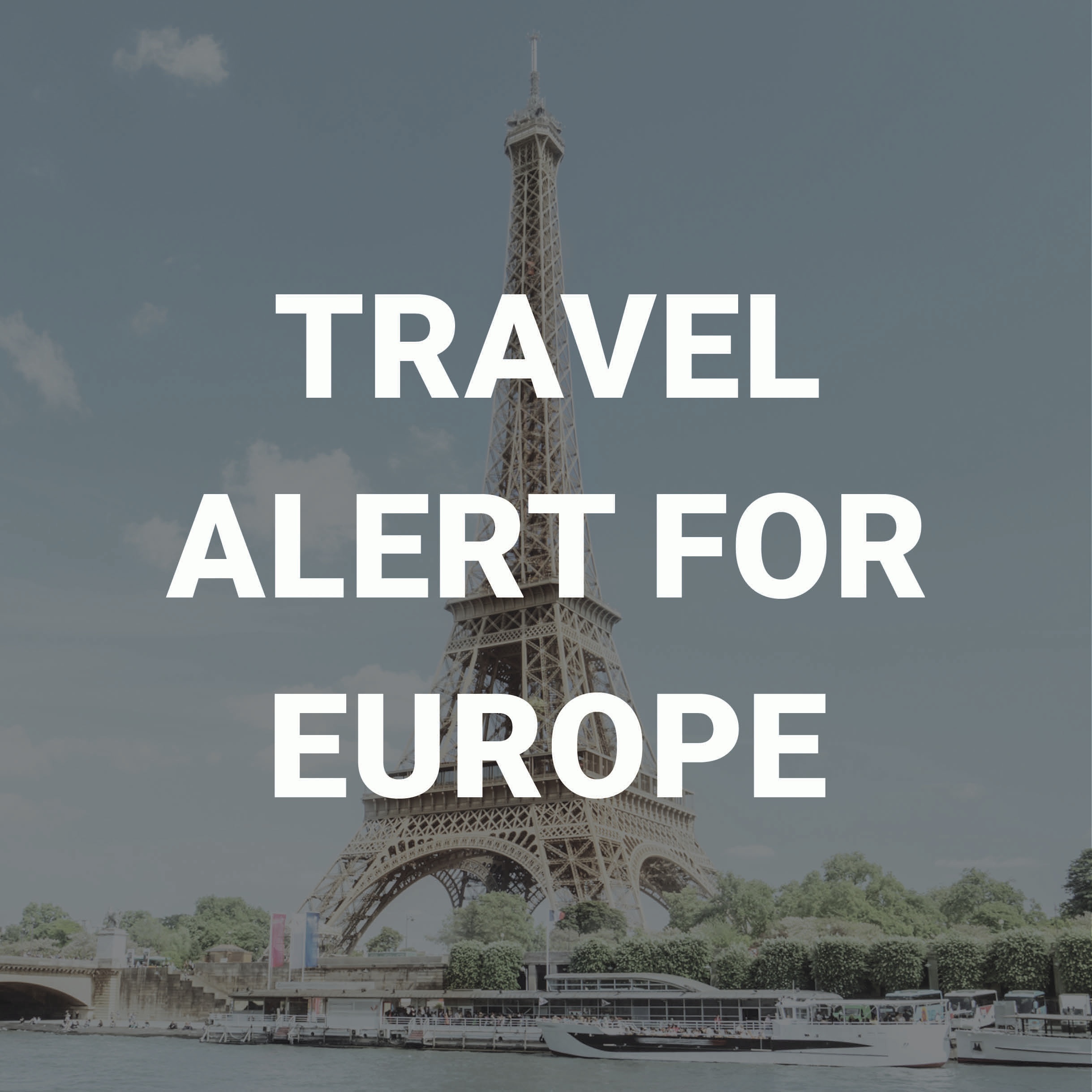 The US Department of State (DoS) issued a Travel Alert on 16 November warning US citizens of the heightened risk of terrorist attacks throughout Europe, particularly during the holiday season. According to the message, terrorist organizations like the Islamic State (IS) and al-Qaeda have the ability to both plan and execute attacks within Europe. Additionally, the message indicates that US citizens should always be alert that terrorist group sympathizers or self-radicalized individuals may conduct attacks with little or no warning. Extremists continue to focus on tourist locations, transportation hubs, markets and shopping malls, and local government facilities. The DoS advises that US citizens exercise additional vigilance while visiting these areas, in addition to hotels, clubs, restaurants, places of worship, parks, high-profile events, educational institutions, airports, and other soft targets. Further, the alert notes that travelers should maintain vigilance in the upcoming holiday months during which large crowds may be common. Last year, mass casualty attacks occurred at a Christmas market in Berlin, Germany in December and nightclub in Istanbul, Turkey on New Year’s Eve.

The Travel Alert is scheduled to expire on 31 January 2018.

The most recent Travel Alert cites recent incidents in France, Russia, Sweden, the United Kingdom, and Spain. There have also been terrorism-related incidents and arrests in other countries that have raised concerns among security officials about the emergence of a trend of terror attacks in many European countries. Of particular concern has been the use of vehicles in ramming attacks. This tactic was used in attacks in London, UK on both 7 October and 22 March; Paris, France on 29 June; and in Stockholm, Sweden on 7 April. Other attacks have involved stabbings, shootings, and explosions.

Increased patrols, checkpoints, random searches and travel restrictions should be anticipated; these could result in travel disruptions. Comply with instructions from the security forces. Carry photographic identification and follow all instructions promptly. Clients are advised to maintain caution and exercise situational awareness at all times. Avoid crowded public areas and exercise vigilance during religious holidays, large festivals or events, and while using mass transportation. Allow for extra time at the airport for check-in and security screening. Report all suspicious packages or individuals to the relevant authorities.

Wow..... many of those places were once thought of as the most peaceful places in the world.

BWH said:
Wow..... many of those places were once thought of as the most peaceful places in the world.
Click to expand...

Yep until the Europea Union started forcing immigration from the Middle East.
You must log in or register to reply here.