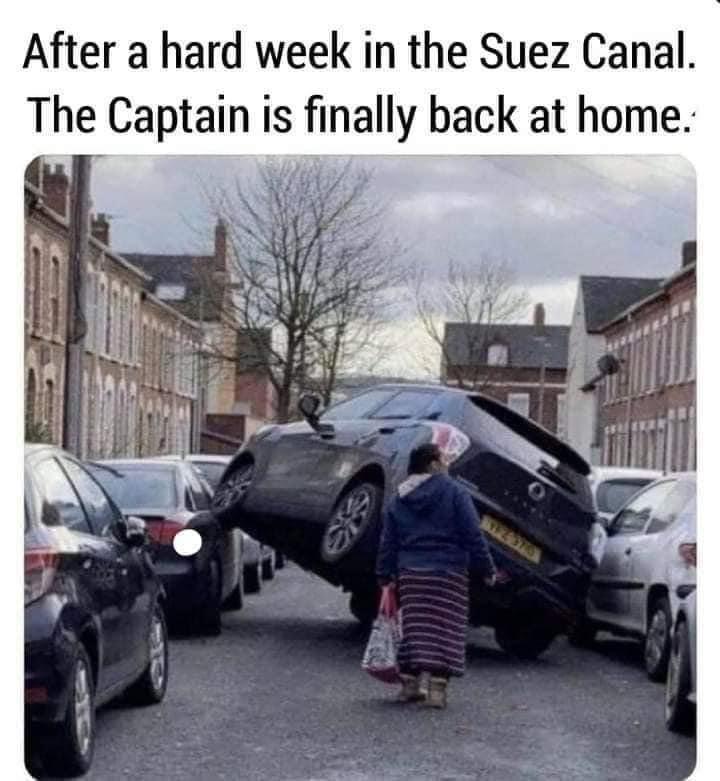 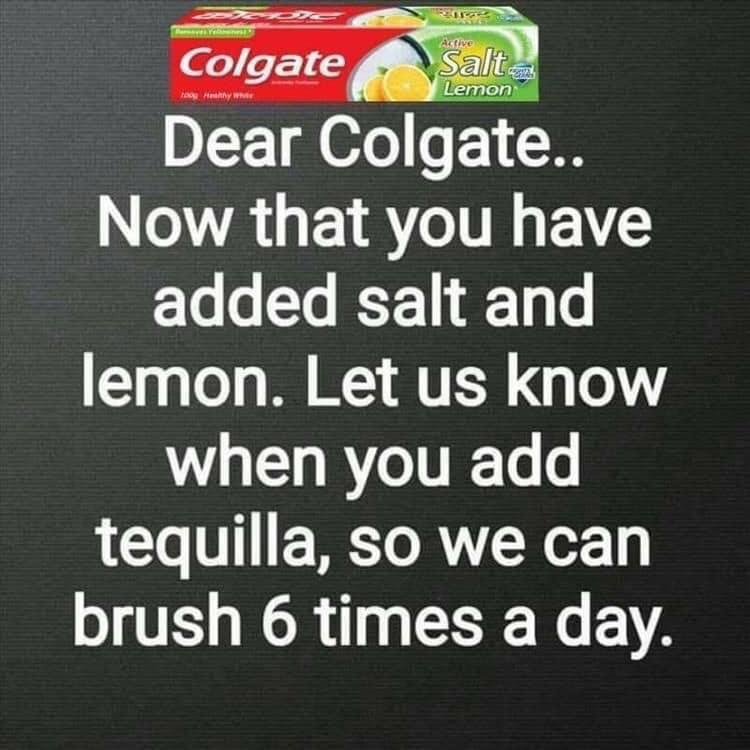 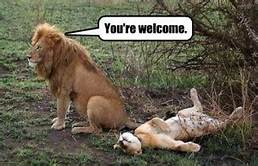 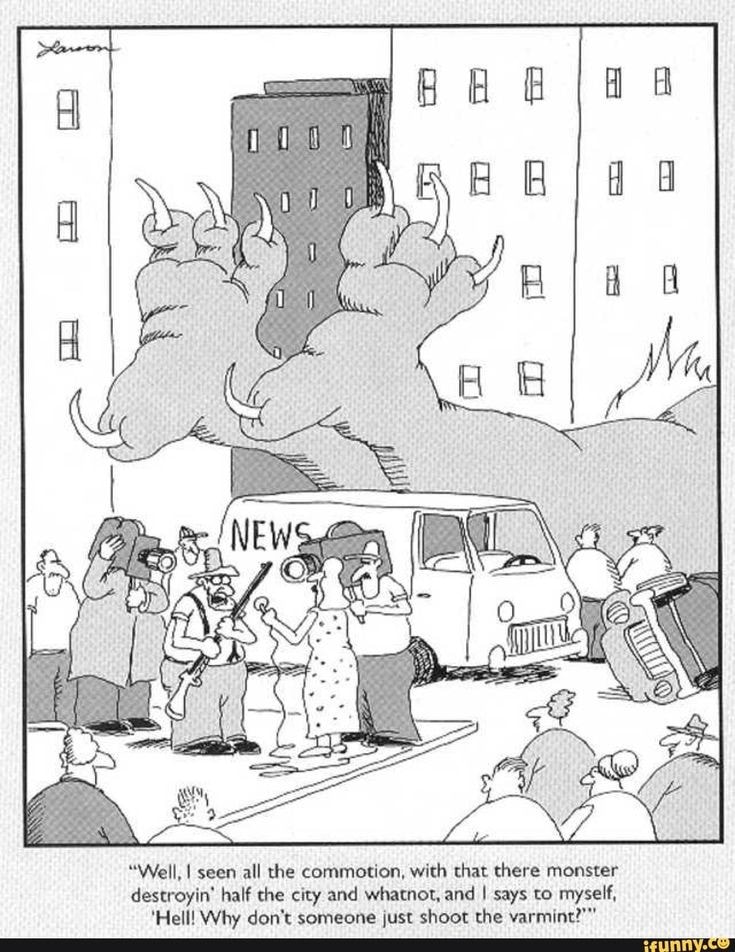 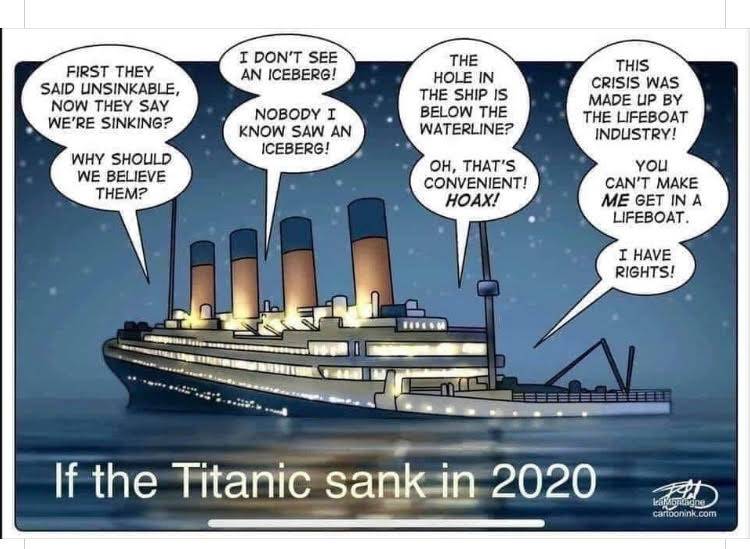 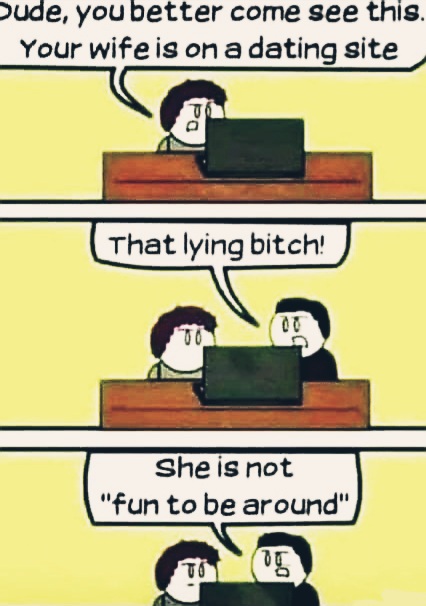 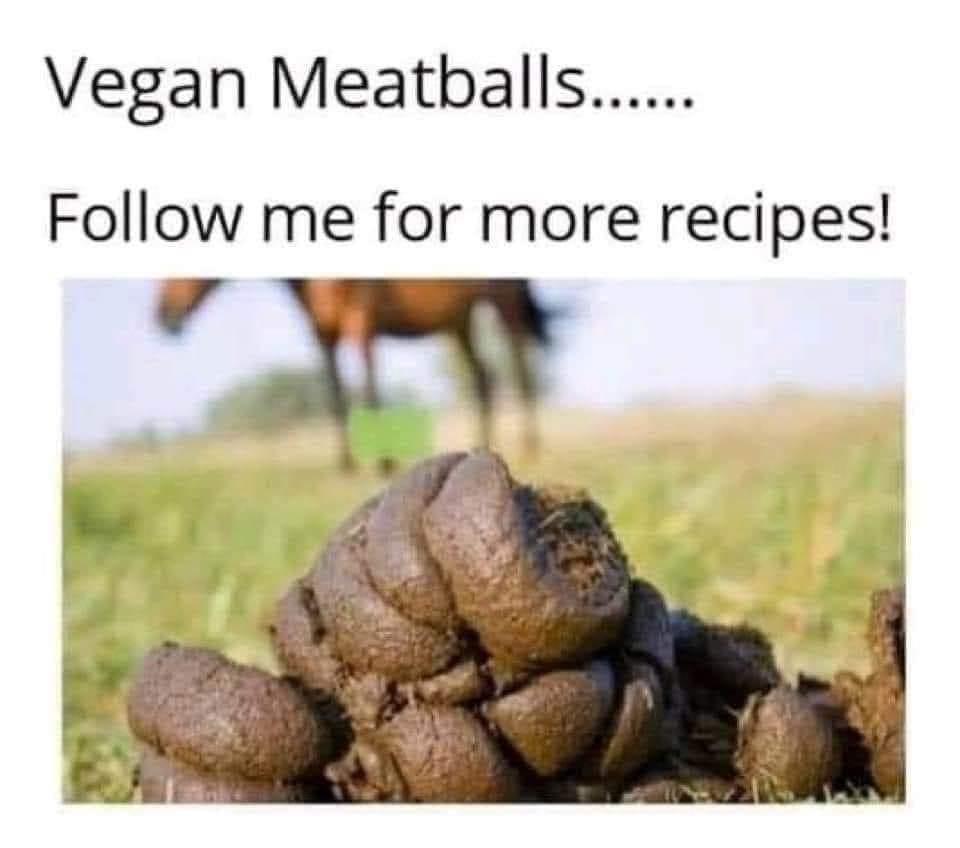 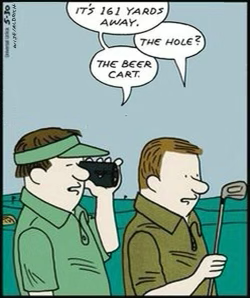 Not sure what this is, funny or sad but I am sure it’s stupid. 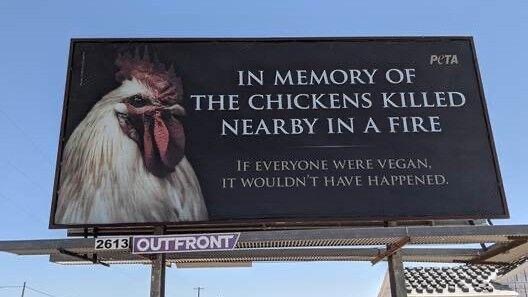 Hickmans egg farm lost 165,000 laying hens in 3 barn fires here in Buckeye AZ last month. And PETA thinks this is what the locals want to see. 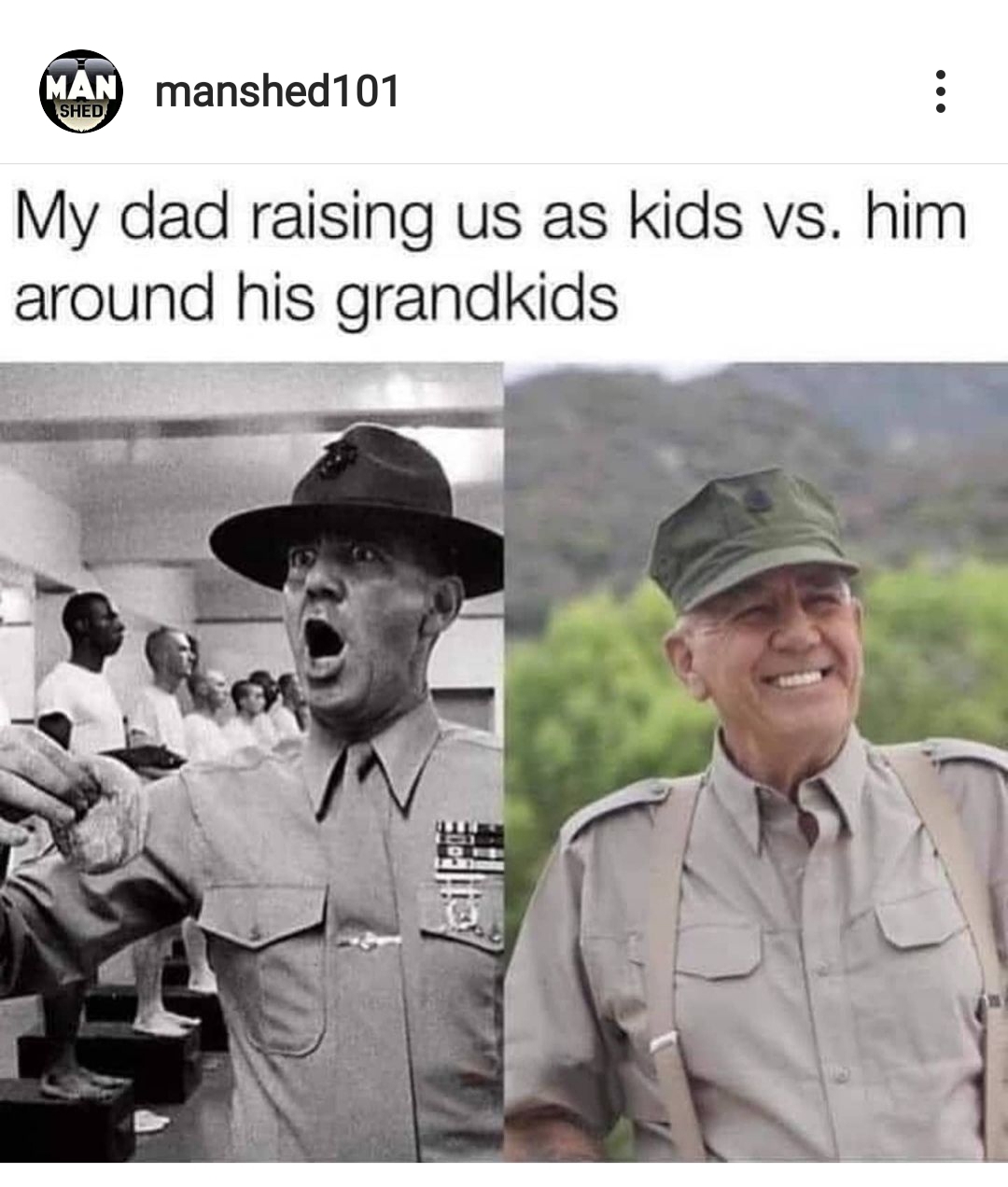 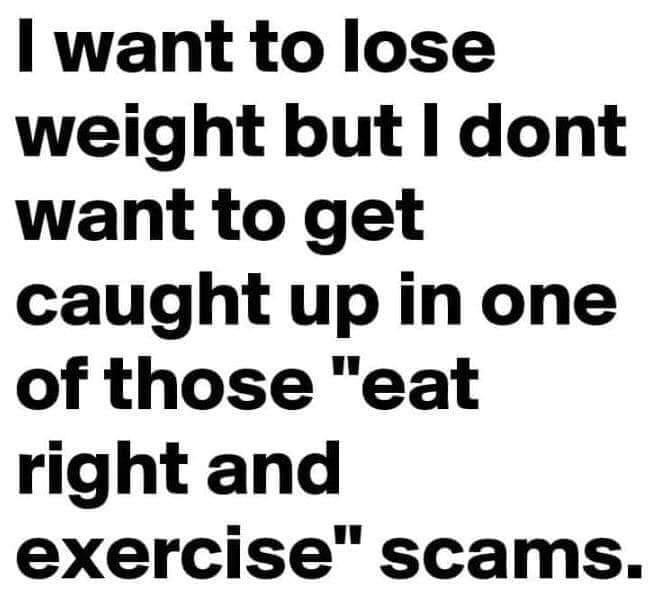 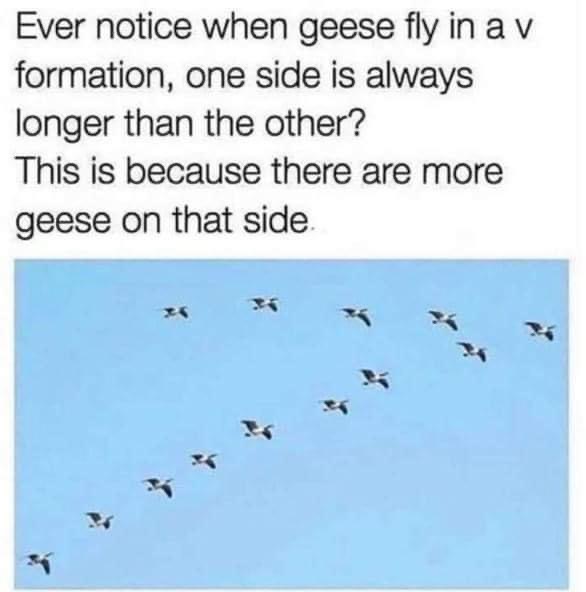 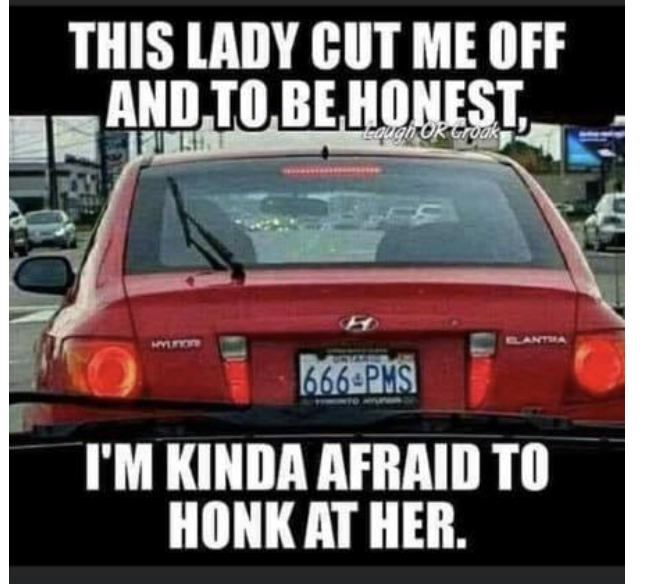 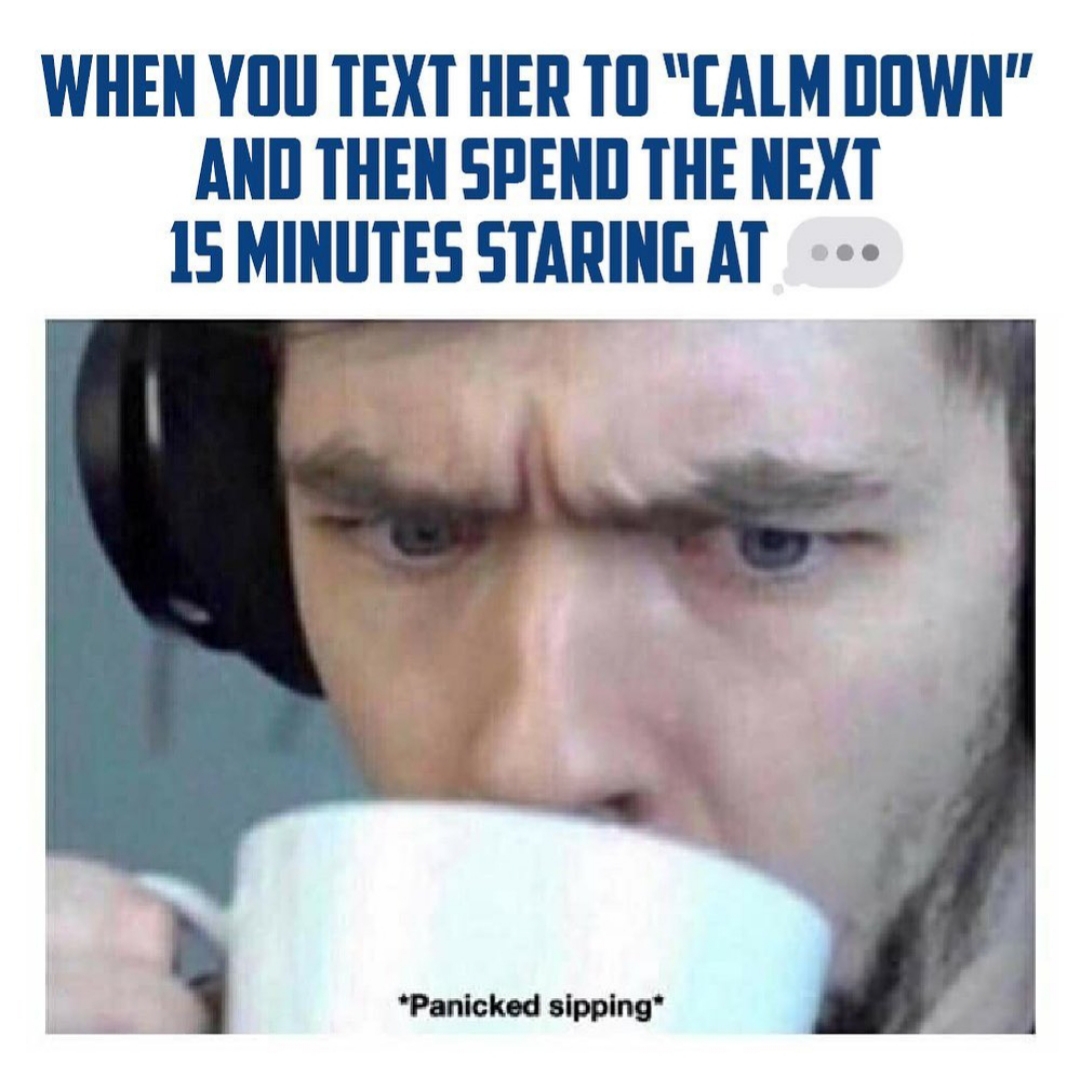 Peta is a bunch of nit wits

Boyd Brooks said:
Not sure what this is, funny or sad but I am sure it’s stupid.View attachment 398190
Hickmans egg farm lost 165,000 laying hens in 3 barn fires here in Buckeye AZ last month. And PETA thinks this is what the locals want to see.
Click to expand...

The CIA had an opening for an assassin. After all the background checks, interviews and testing were done, there were three finalists: two men and a woman.
For the final test, the CIA agents took one of the men to a large metal door and handed him a gun.
"We must know that you will follow your instructions no matter what the circumstances . Inside the room you will find your wife sitting in a chair. Kill her. "You can't be serious I could never shoot my wife". The agent said, "Then you are not the right man for this job. Take your wife and go home".
The second man was given the same instructions. He took the gun and went into the room. All was quiet for about five minutes. The man came out with tears in his eyes, "I tried, but I can't kill my wife." The agent said, "You don't have what it takes, so take your wife and go home" Finally, it was the woman's turn. She was given the same instructions to kill her husband. She took the gun and went into the room. Shots were heard one after another. They heard screaming, crashing, and banging on the walls. After a few minutes, all was quiet. The door opened slowly and there stood the woman, wiping sweat from her brow.
“The gun was loaded with blanks" she said. "I had to kill him with the chair.” 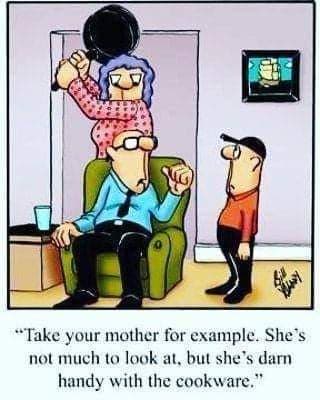 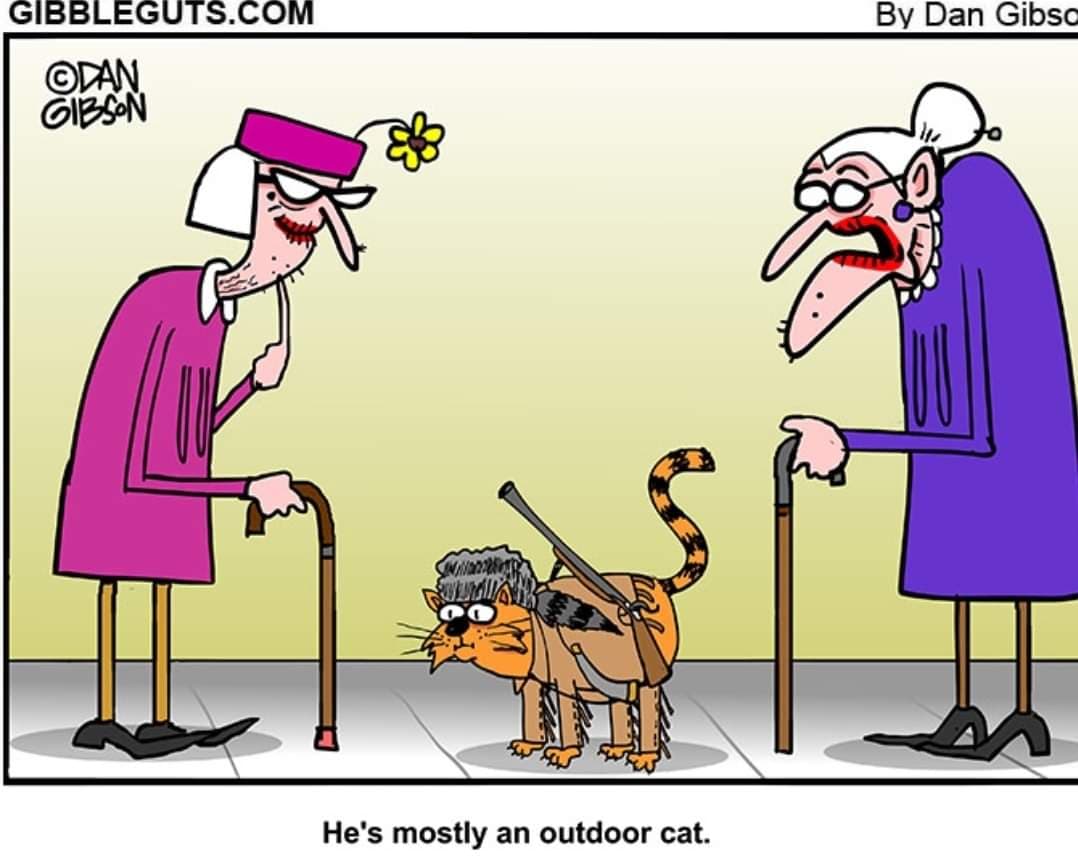 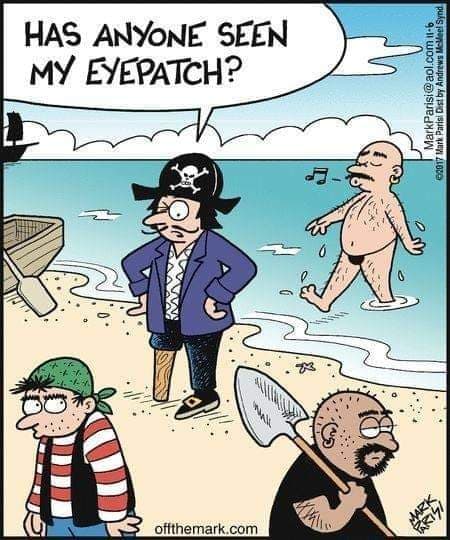