Kevin Thomas of Kevin Thomas Safaris, an active member of our community, will be giving away two signed and inscribed copies of his book the Shadows In An African Twilight, including shipping to fellow members of AfricaHunting.com. He is an accomplished hunting writer and has been a regular feature writer for African Hunter. He has more recently been working on another book of hunting stories, similar to those he has been posting in the Hunting Stories section of AH.

If you are not already a registered member you can join by clicking here.

For a chance to win a free copy of Kevin's book you must enter by leaving a post on this thread that says "ENTER ME", that's all it takes. Post your entry below by clicking the "POST REPLY" button.


To learn more about Shadows In An African Twilight by Kevin Thomas or to purchase this book you can visit www.kevindthomas.com. 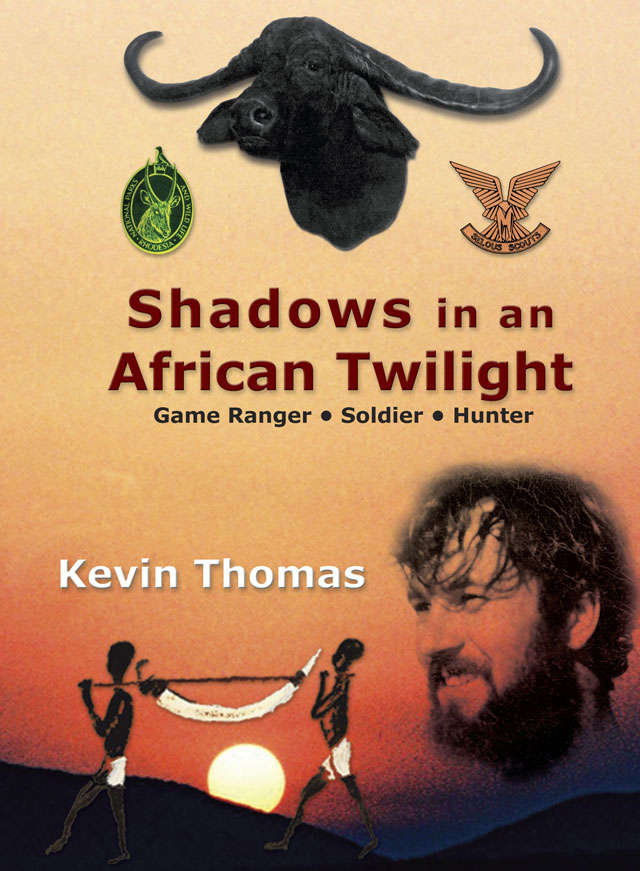 Here are some excerpts from the book 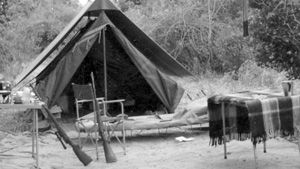 Chapter 1 - Page 26
Before the ZANLA terror gang could ignite the petrol-soaked family the dying Oberholtzer in a desperate bid to save his family crashed the vehicle through the boulders. Rapidly weakening from his mortal wounds, he managed to drive on for another 100 metres before veering off the road and overturning the vehicle.

Chapter 3 Page 84
Len, very bravely and driven by desperation for the safety of his new bride immediately attacked the lioness bare handed, at the same time shouting for Jean to exit the hut. 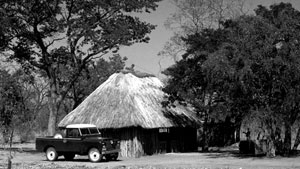 Chapter 4 Page 102
A clearly distraught Mostert then grasped my right hand and blurted out ç¾¨lf has just been killed by an elephant he shot one and then another killed him!?br>
Chapter 7 Page 190
The minute he had seen the insurgents, Wales had quickly turned his radio off, to avoid blowing our cover if the Fire Force commander suddenly called him. Tinarwo and TT Morrison did some slick talking while I hung onto their every word. Things seemed to be going well until a terrorist, whom we were later told was Billiards, asked who I was. 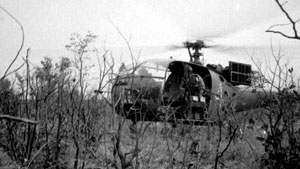 Chapter 11 Page 349
In tandem with the gutsy game scout's sideways leap, the buffalo, and as it was dropping its head for the closing phase of the attack, suddenly collapsed, its forequarters going first. My last round together with all of the others that it had absorbed like blotting paper had obviously done their work.

Chapter 15 Page 428
Whilst he was doing this, I quietly nudged my tensed up client and pointed with my out-thrust chin, the lion, by then standing staring down at the grass under which his prize was hidden, suddenly belted the giraffe shoulder with an almighty downward blow of his right paw, sending a shower of grass and dust in all directions. 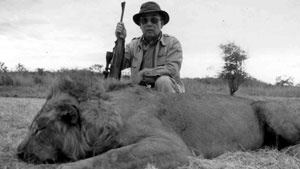 Chapter 18 Page 485
It was only after they were ordered to cut the stomach open that the grisly truth became apparent, for inside the croc, were indeed the remains of an adult African male of approximately thirty-five years old.

Chapter 20 Page 520
We were off to one side watching the exercise, when without any warning a mamba suddenly appeared from inside the dead tree. It struck the Vadoma on the face before retreating back inside the tree; ... 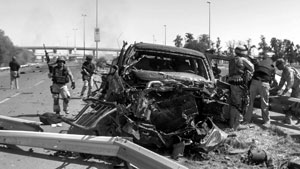 Chapter 23 Page 587
During the follow-up you will need to use solids only because the aim is to obtain maximum penetration and to break the animal down as quickly as possible, if necessary breaking heavy bones in the process, and in the event of a charge, stopping it before it closes with you. Solid bullets are designed for this kind of performance.

Chapter 26 Page 665
As the beleaguered SET fought their way on, Vehicle 1 suddenly began smoking heavily due to hits in the engine compartment, and both front tyres had been shot out. In Vehicle 3 the main fire support platform things were looking equally bleak, with Jacques Oosthuizen, a dedicated shooter, badly wounded and out of action. 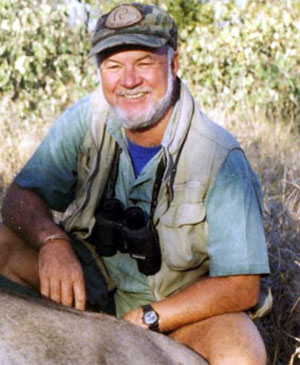 Kevin Thomas was born in Zimbabwe, then Rhodesia, in 1950. He grew up in the remote Sabi Valley where the wild environs would have an indelible effect on the rest of his life.

Upon leaving school he joined the Department of National Parks and Wildlife Management where he served as a game ranger for close to six years, some of which were spent in the Zambezi Valley.

During this time he met his wife, Brenda, and due to the escalating bush war, and following a short-lived safari venture, decided to join the regular Rhodesian Army. As fate would have it, he ended up as one of the founder members of the Rhodesian Army's Selous Scouts, a formidable counter-insurgency unit.

When his career as a young soldier came to a controversial end he again took up the pastime of professional hunting and wildlife management in South Africa and Zimbabwe. More recently he worked in Iraq for two years as a Security Escort Team project lead. This is his first book.

Kevin is an accomplished hunting writer and for more than a decade now, has been a regular feature writer for African Hunter magazine. His hunting articles have also appeared in Successful Hunter. 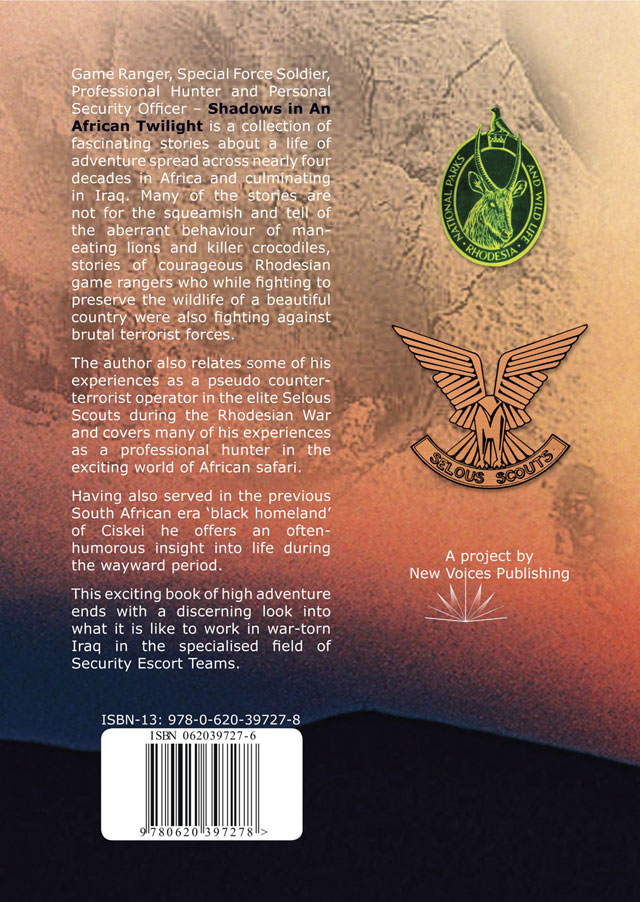 Enter me. Thanks for the opportunity.
Mike
S

Enter me. Thanks!
L

Enter me please. I have found your articles to be excellent.
N

Enter me. Thanks
H

ENTER ME. I am a big reader and would love this book.
B

Enter me also. Thanks!

enter me thank you

Shadows In An African Twilight

enter me, thanks
G

Shadows in an African Twilight - 60% Discount