GREAT PACKAGE DEAL! For those who are interested, I'm selling this gun in order to buy another one for my dad for Christmas. It would have been MUCH simpler to give him this brand new Cooper, but he has his eye on something else. With his seasons getting fewer, I'll gladly oblige.

THE GUN
Cooper M52 Jackson Hunter in 270 WIN UNFIRED I got the gun NIB and have had it a little more than a month. I have all the literature that came with the rifle, including test target.
Black composite stock with red webbing
24" stainless barrel
Talley Bases

Obviously the gun / ammo must ship separately. Gun will ship UPS in a hard case to your FFL. Ammo UPS to you. For the entire package I'm asking $2150 (after shipping you are basically getting almost $500 worth of quality ammo free). Thanks again and PM with any questions. 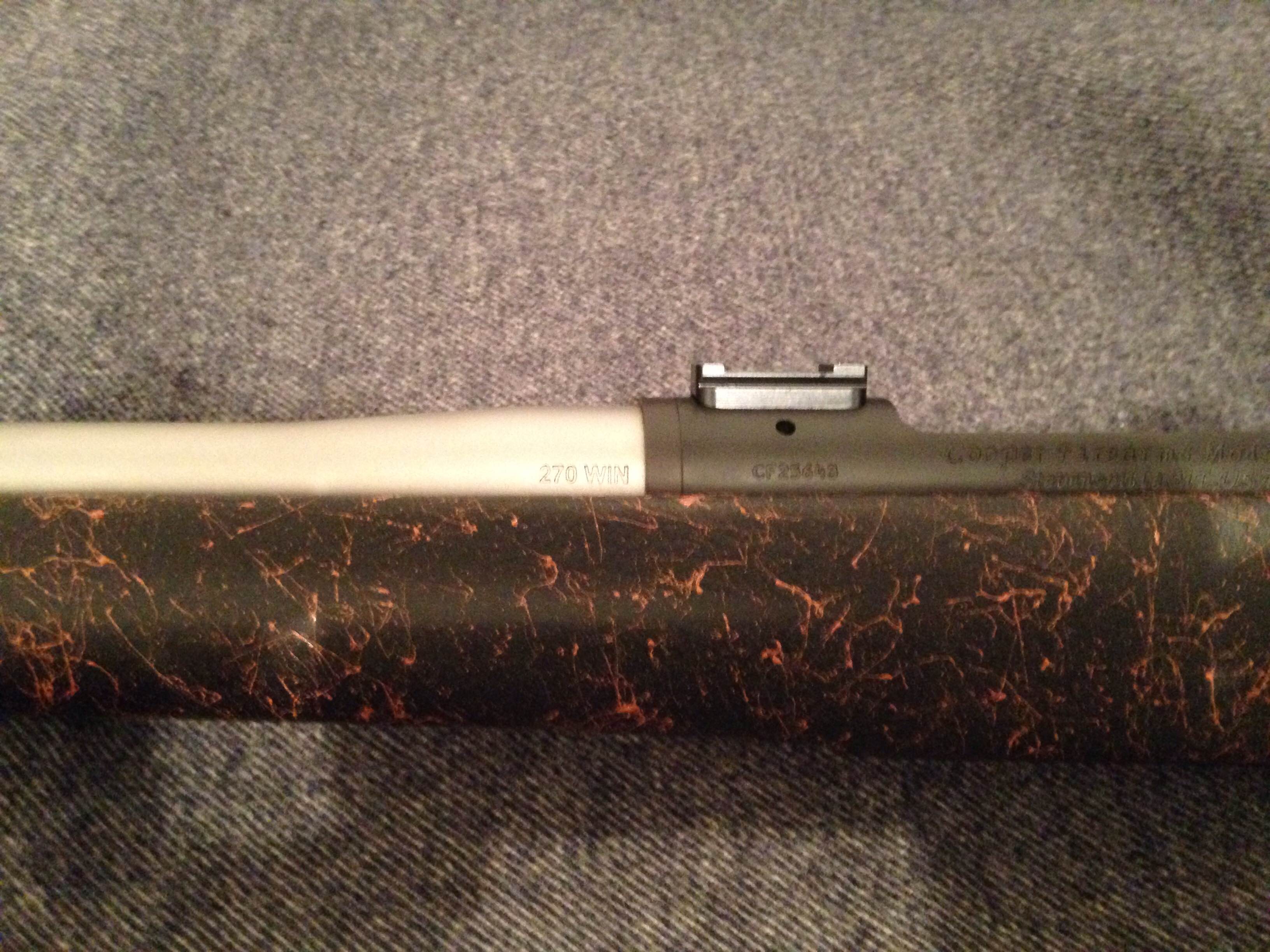 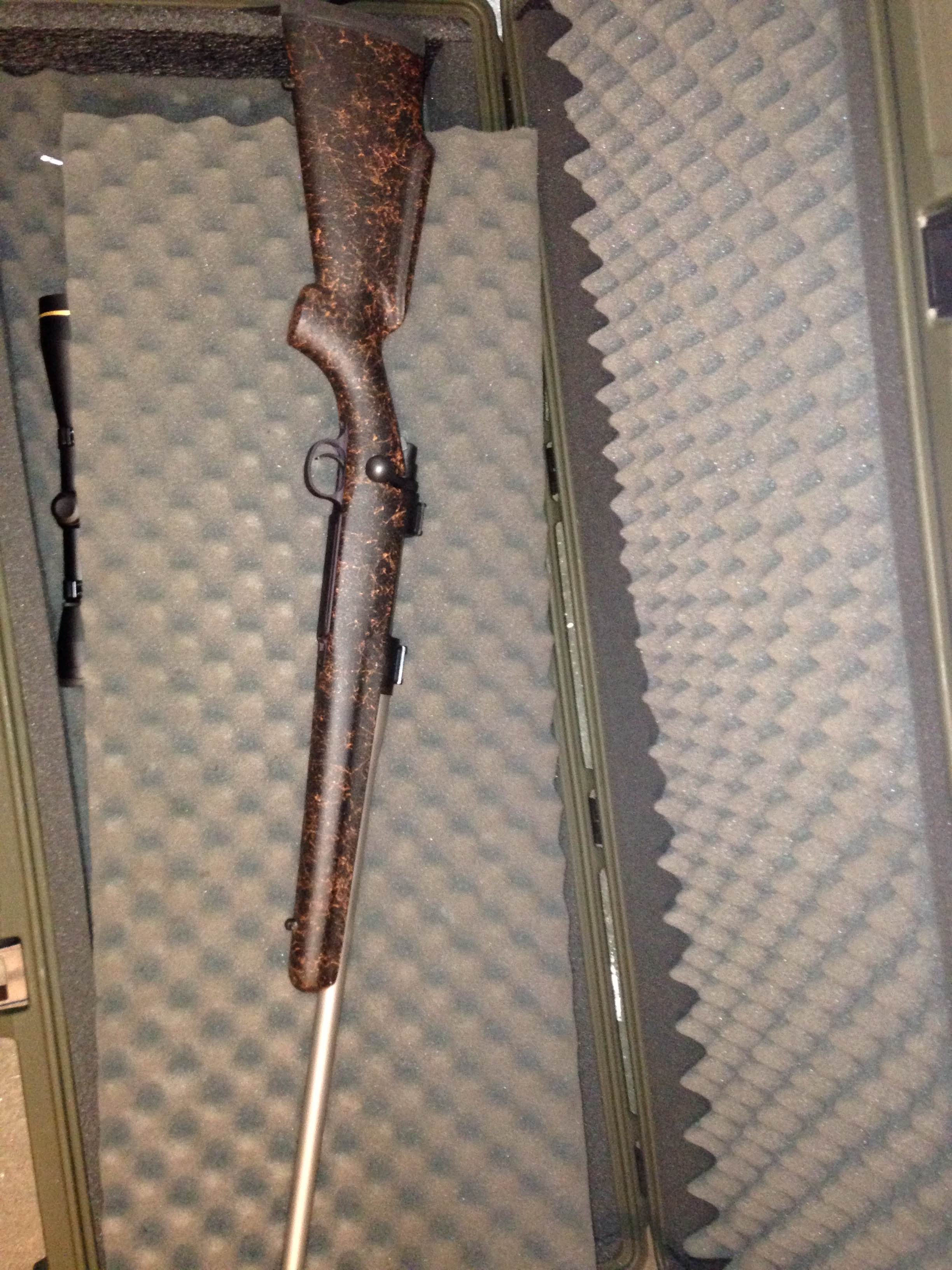 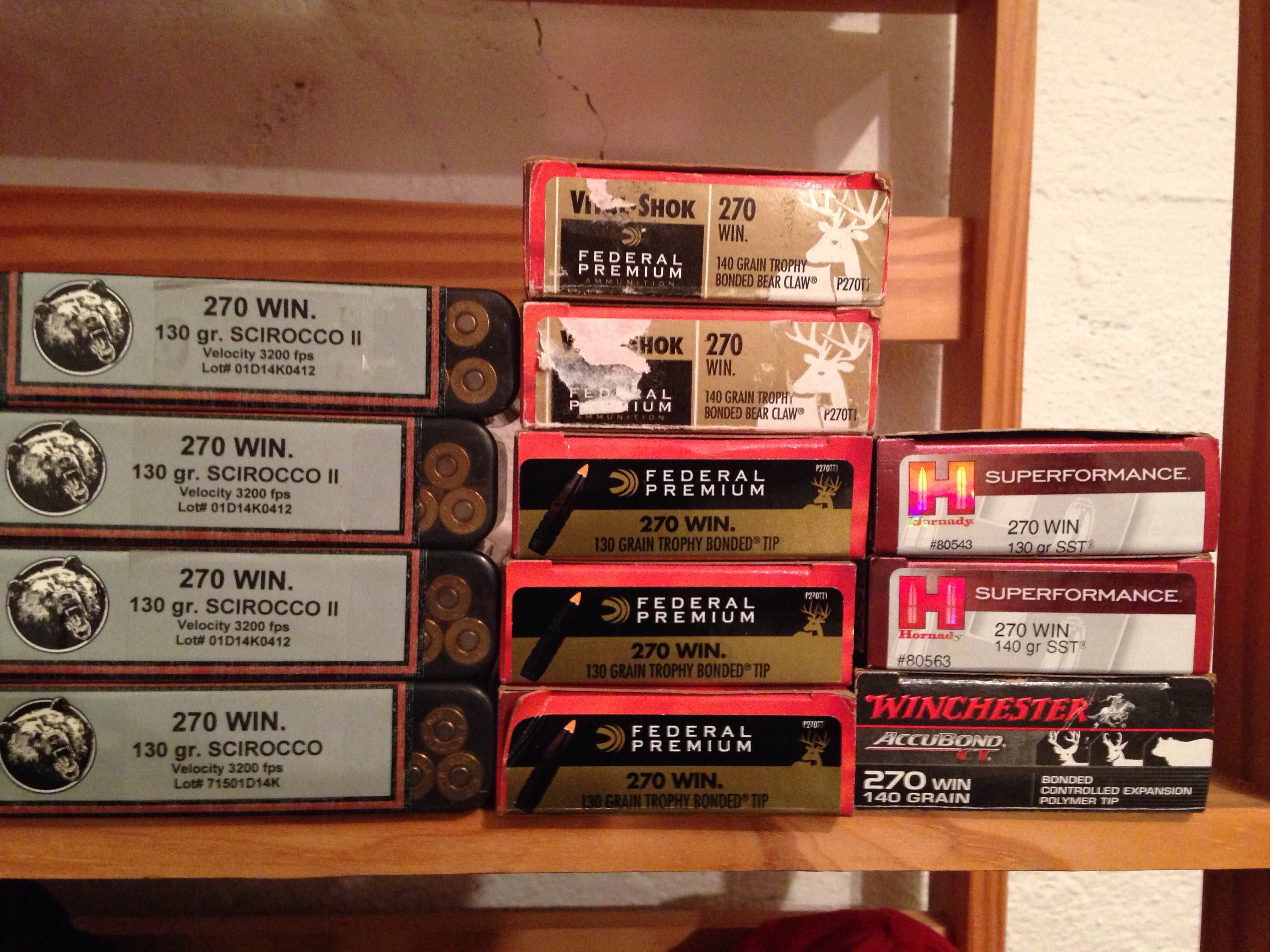 Wow...anyone in the market for a great 270 Win ought to be counting their pennies!

These Coopers generally shoot OUTSTANDING.
Captain of the Luddite Society

If someone was wondering what the actual Leupold German #4 looked like...... 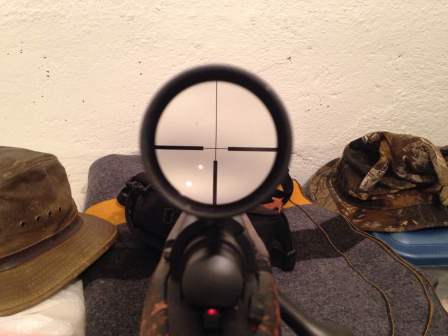 This is a great package and the binoculars and everything. Hopefully someone gets on this.

No more Leupold Binocular incentive and the scope is off the table. I will, however, reduce the rifle and 12 boxes of Ammo to $2100, shipped. So basically you are paying less for a Cooper Jackson Hunter than anywhere else and getting $500 worth of ammunition free.

You snooze, you lose. The ammo and scope are gone. $1675 for the gun, shipped to your FFL. In case you are wondering, I bought the rifle NIB from Mark at First Stop Gun a month ago. Plans change.

gizmo said:
Buddy if I had the money I'd buy it right now. I don't really need another 270 but that's a smokin deal on a great rifle. If it's still available after the first of the year holler at me.
Click to expand...

Thanks. Just wrapped up a deal today, and IT WAS LOCAL!