I still need to try the Dogma

Been raining all night, and when I stepped out this morning, some snow was falling.
Hot cup of coffee, and a toasty 5 Vegas Gold.

PARA45 said:
BTW, not sure if you gents know this or not. The torpedos are rolled by the most senior experience rollers, and that is why you will seldom get a bad cigar.
Click to expand...

Good to know - Didn't realize that but it makes sense.

Brent in Az said:
I still need to try the Dogma
Click to expand...

It's a very fine smoke, not too complex, and the Maduro tobacco has some sweet hints. I thought that when the Drew State company was purchased that the quality of their cigars was going to suffer, and luckily for us it did not one bit. Some purist actually boycotted Drew State, and they talked a lot of trash about sale.

Last night I was over a good friend's house, and he was someone who didn't smoke cigars at all. I've been in GA for a bit over 7 years, so long story short, I got him into cigar smoking, and now this guy is a huge cigar snub. LMAO!!!!! He has over a 1000 cigars in his humidors, and he is considering turning a closet into a humidor. LMAO!!!! I've been told that I am a bad influence when it comes to cigars smoking. I don't know how to take that, or if that's good thing or not. LMAO!!!!

Well, we smoked two great cigars last night, a My Father Le Bijou, followed by a Cuban Partagas. It was a fantastic night.

I’ve been working my a$$ off today, laying down the new floor.

I smoked one of the Axis Mundi this afternoon and it was a bit tight to draw, it got better towards the middle, and it burned well. Now, I am actually sitting outside relaxing and smoking a Monti . My G. Shepherd seems to like the new floors LOL!!!! 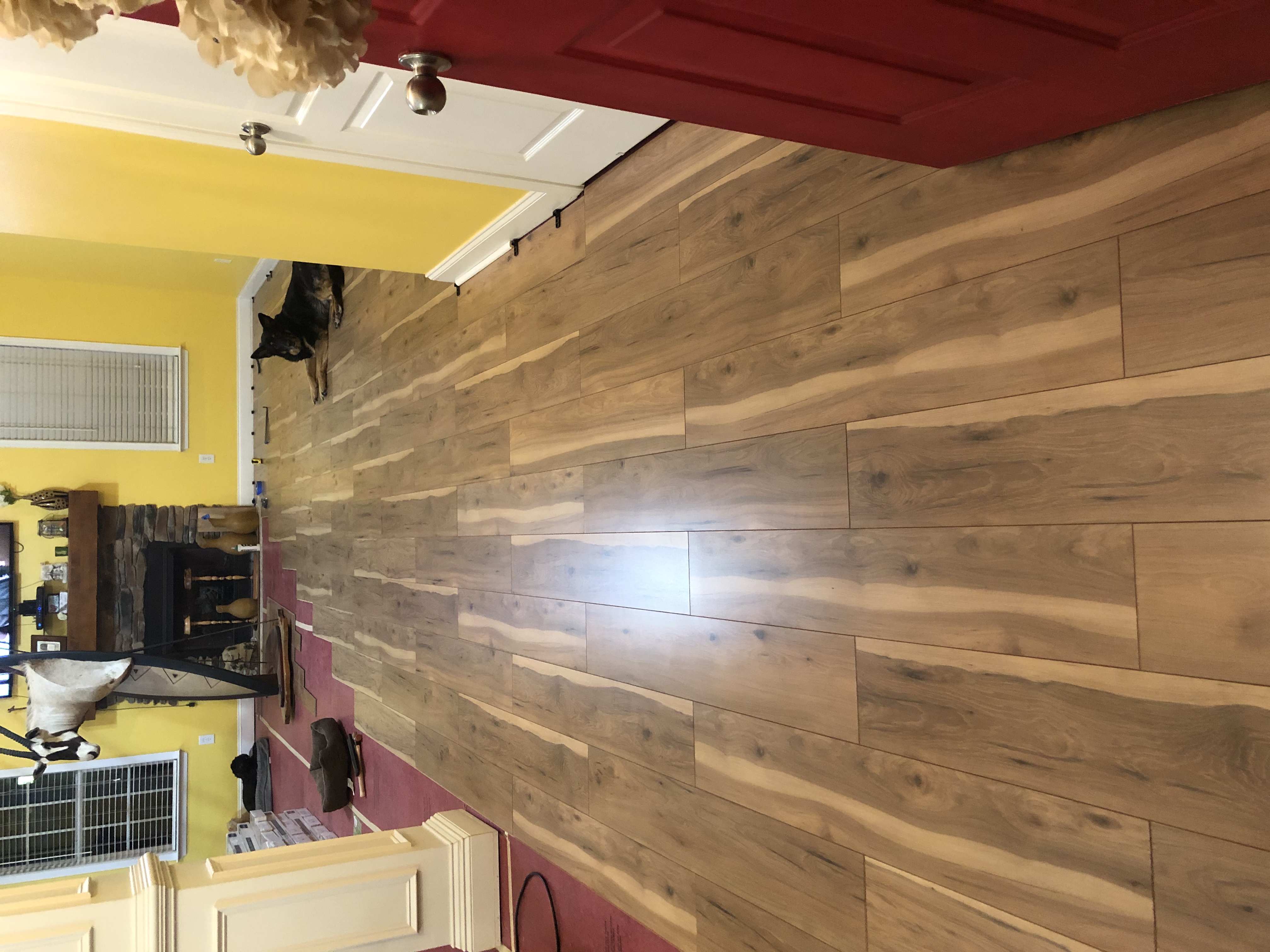 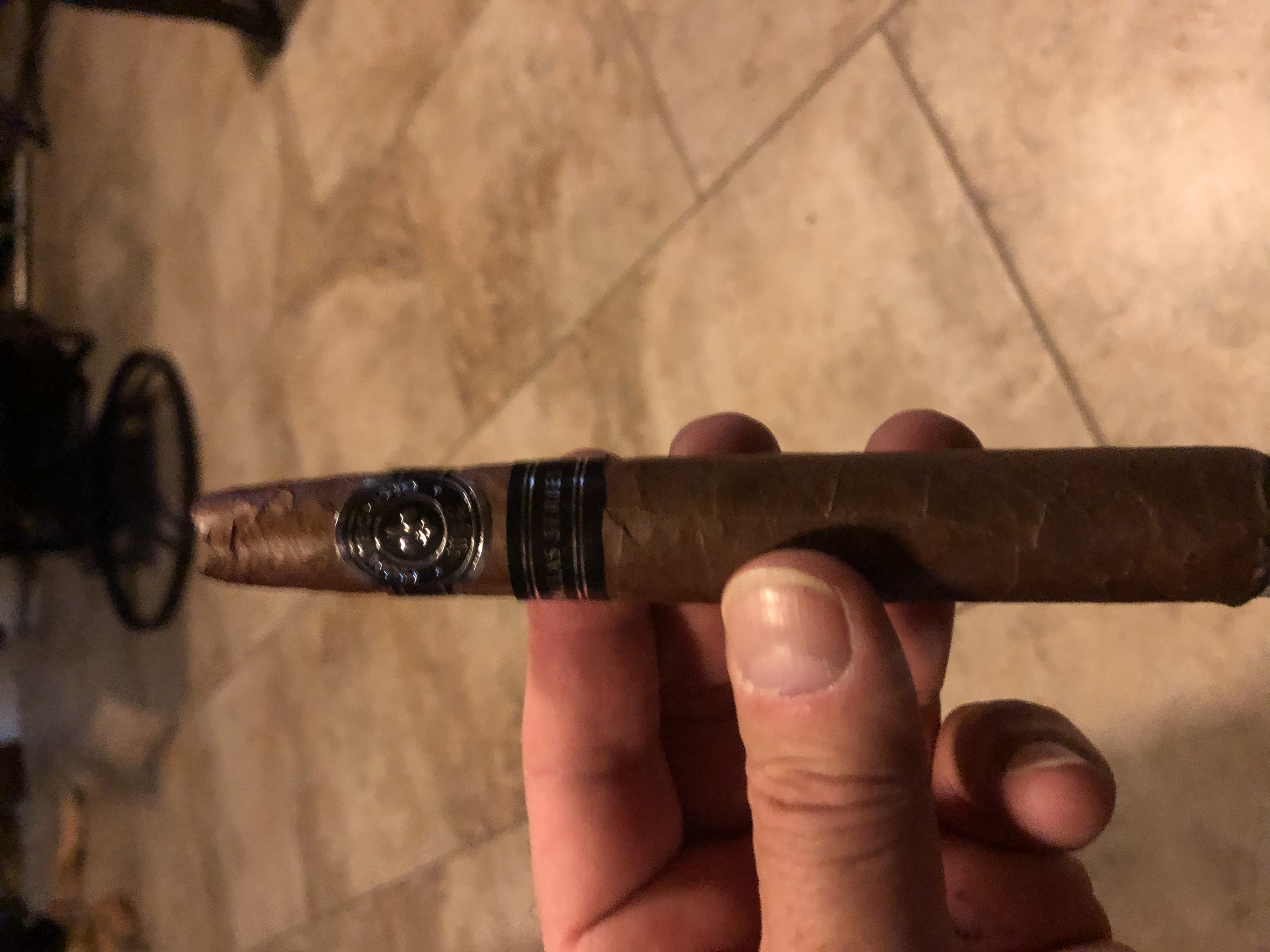 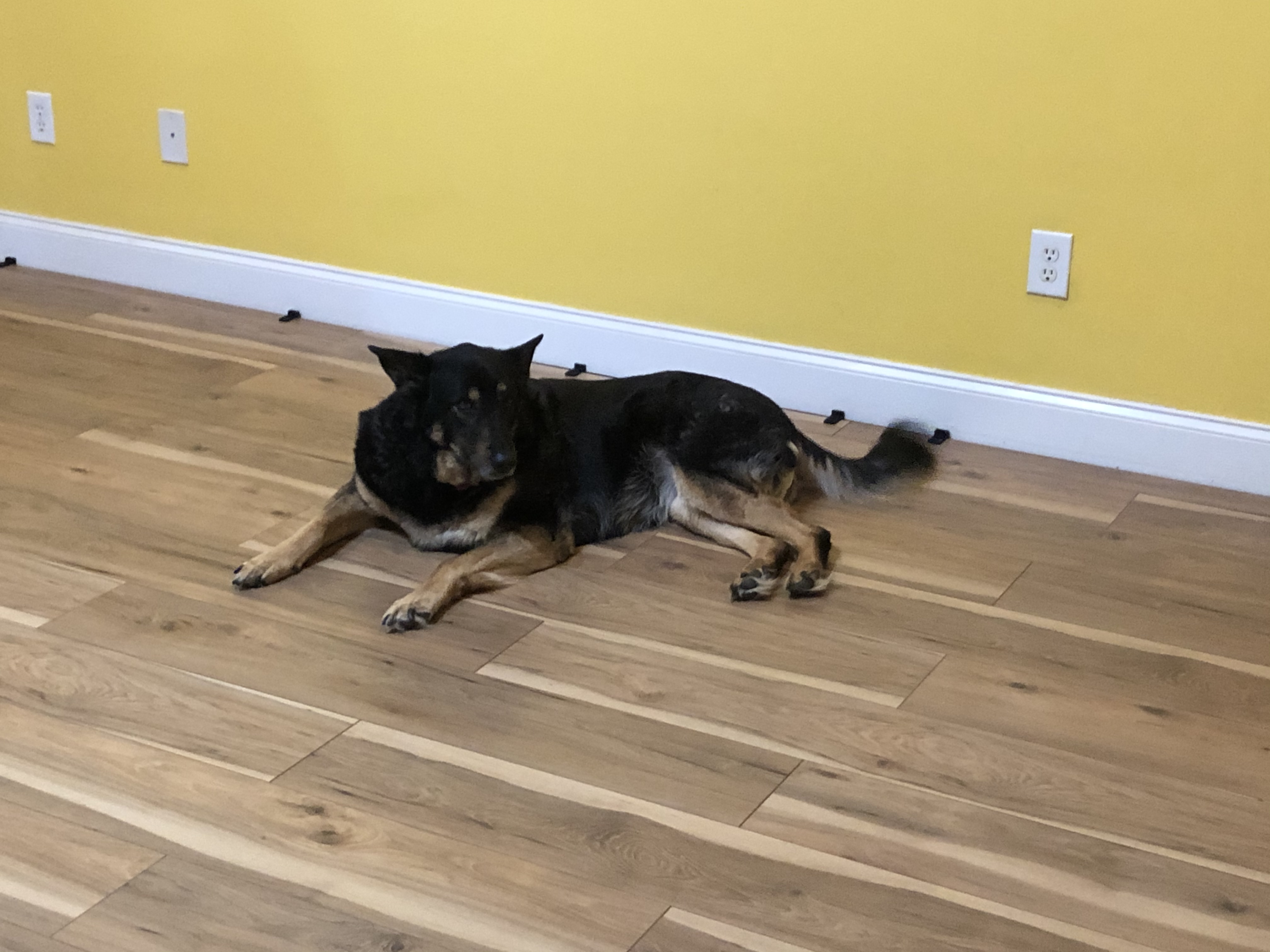 I had an Axis Mundi this afternoon. Had to do a couple of touch up burns, but got it to smoke all the way through 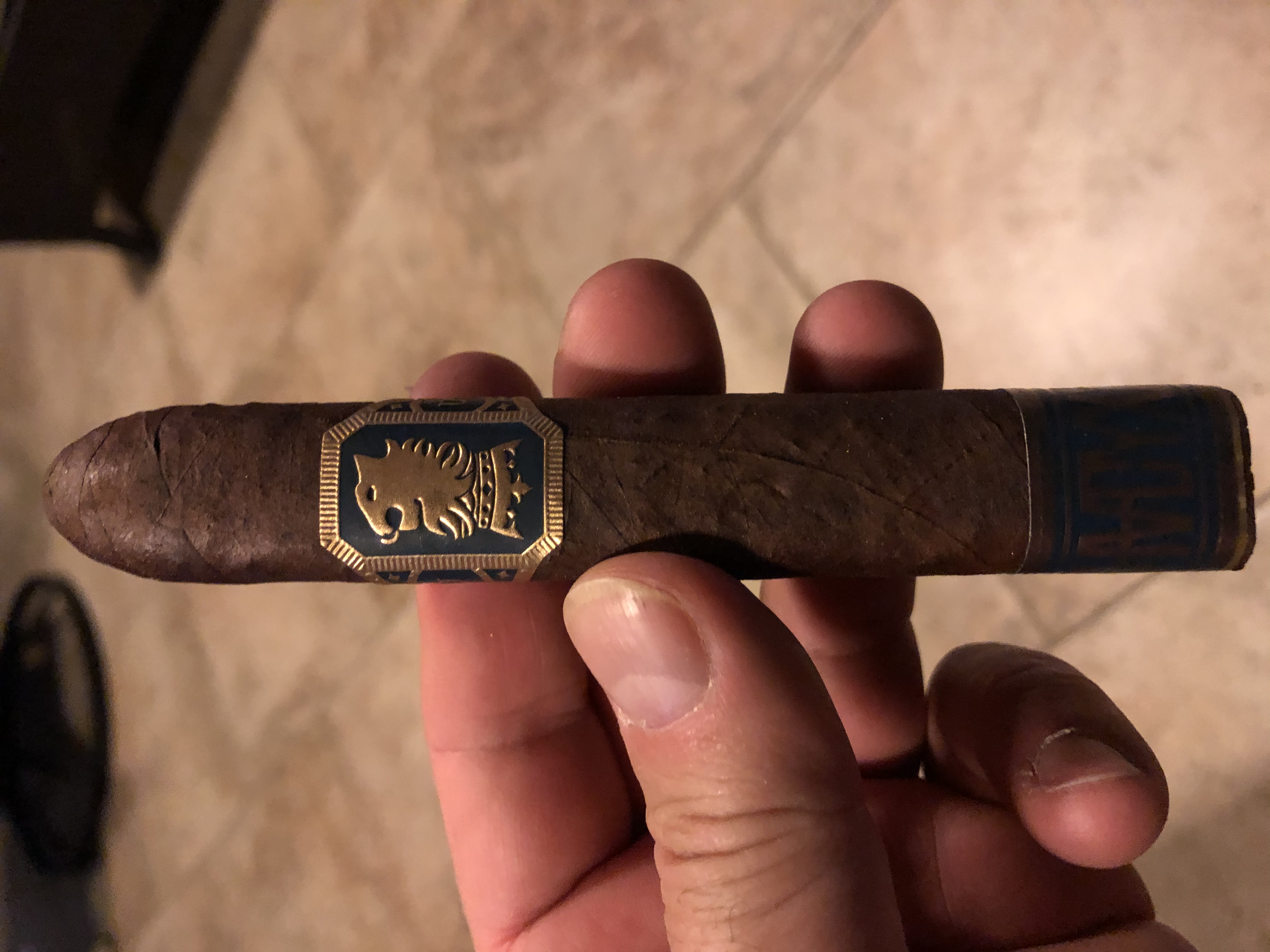 I recommended a few deals at Cigars Int, and Cigar Page to an associate of mine. Apparently, he didn't like the Romeo y Julieta 1875. I took them off his hands, and gave him a few of my sticks in trade.
I think the 1875 is a decent smoke, as I've smoked a fair amount over the years. 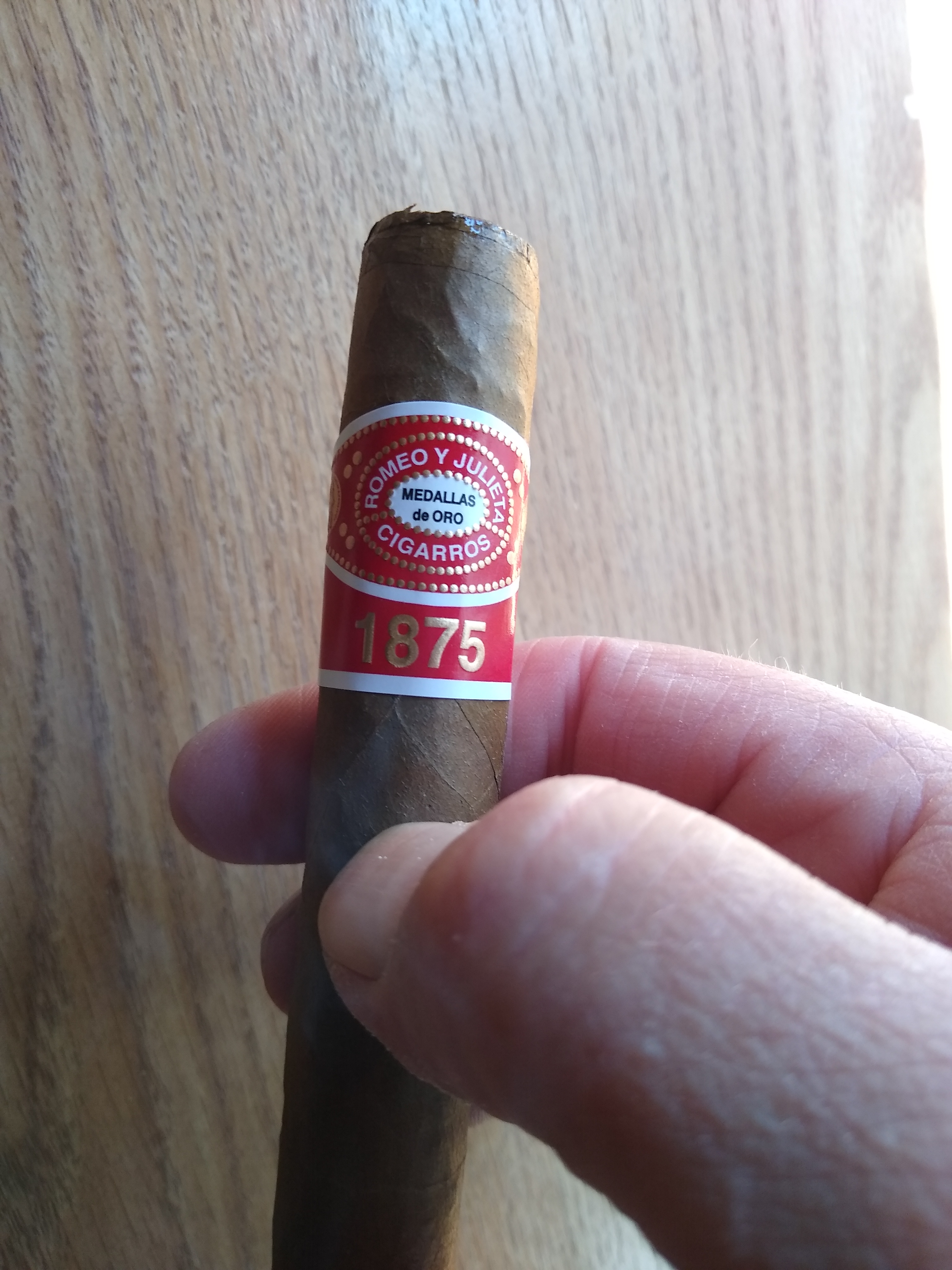 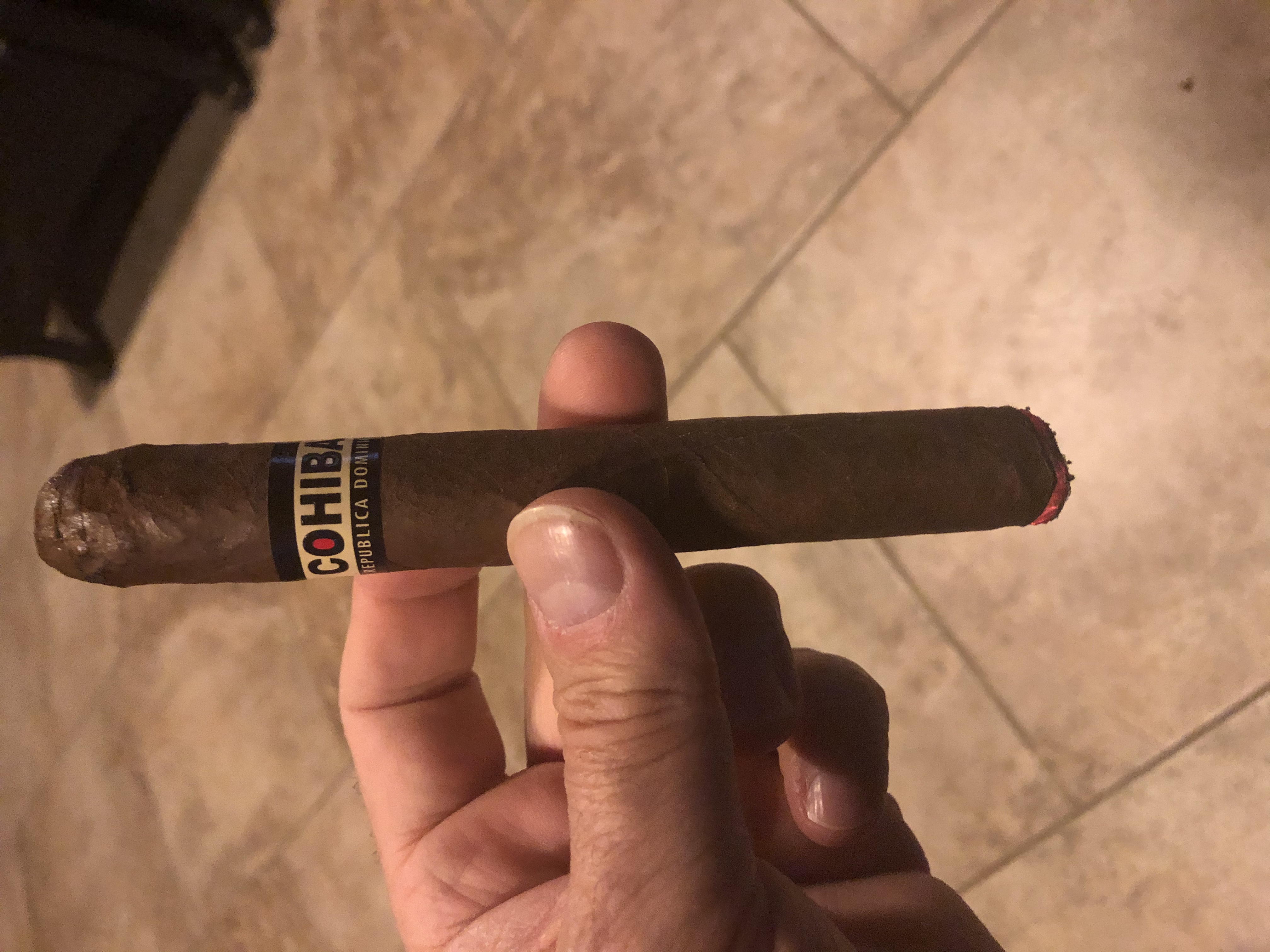 Smoking a Cohiba Nicaragua after spending a couple of hours putting some more flooring LOL!!! 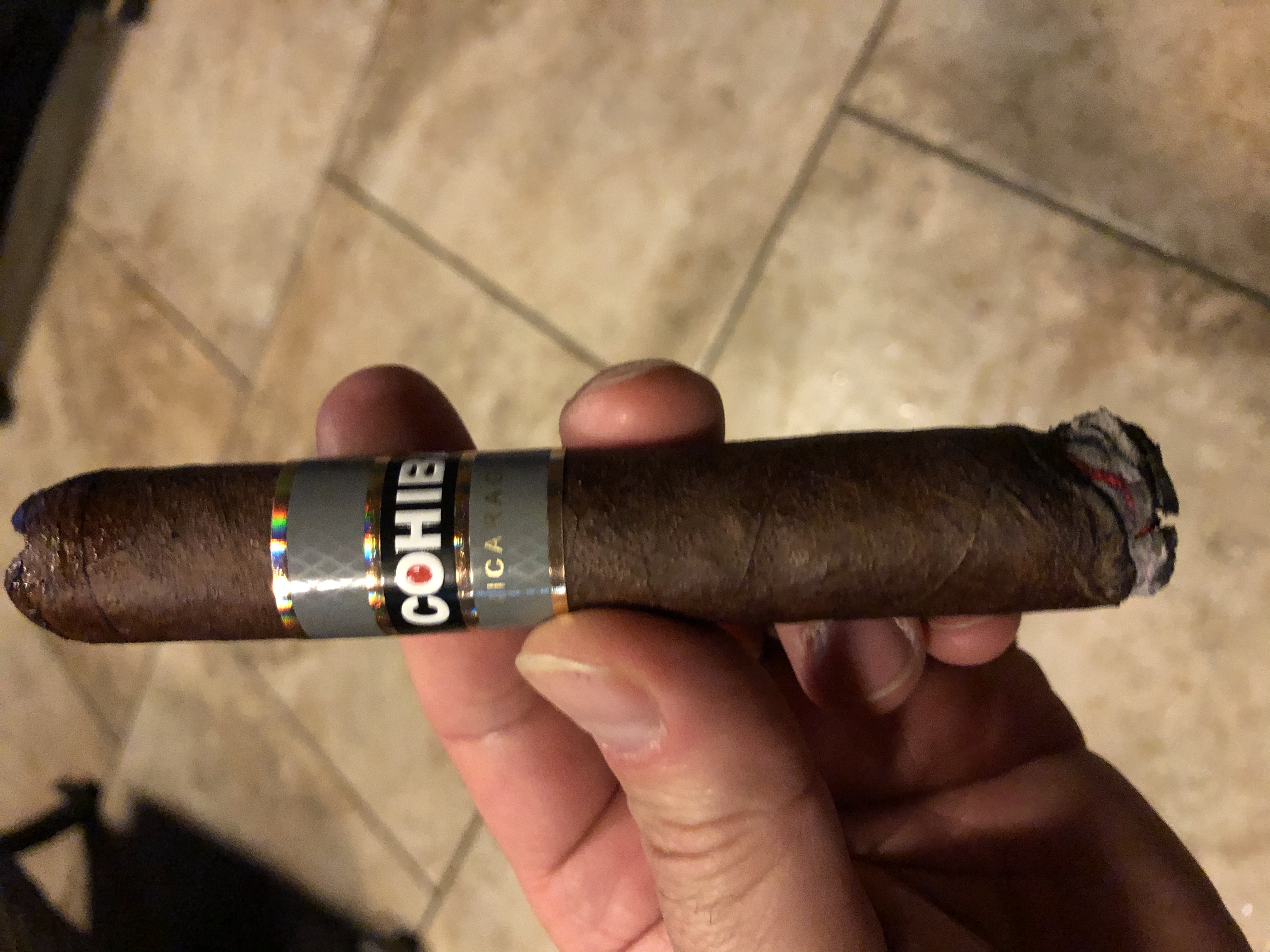 I'd really like to get my hands on a Cohiba Behike

Brent in Az said:
I'd really like to get my hands on a Cohiba Behike
Click to expand...

Not sure I would ever smoke as I would keep wondering if the occasion merited the cost of the experience.

A buddy of mine, suggested pairing this Root Beer with a Cigar. He gave me a bottle to sample. I don't drink much soda-pop, but I'll play along..... I just need a couple scoops of vanilla ice cream in a frosty glass. 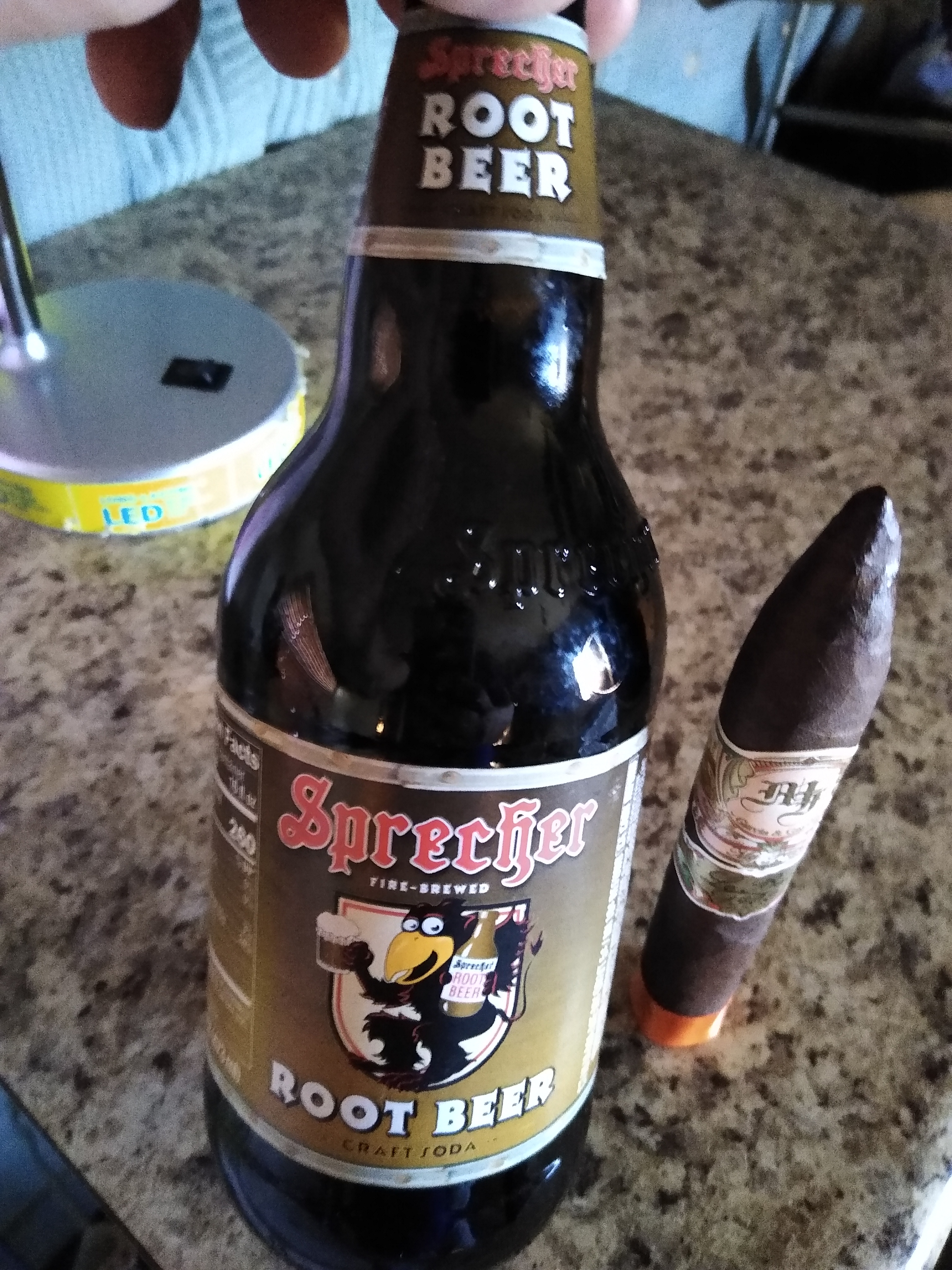 My favorite Arturo Fuente, under $20. The Don Carlos No.2 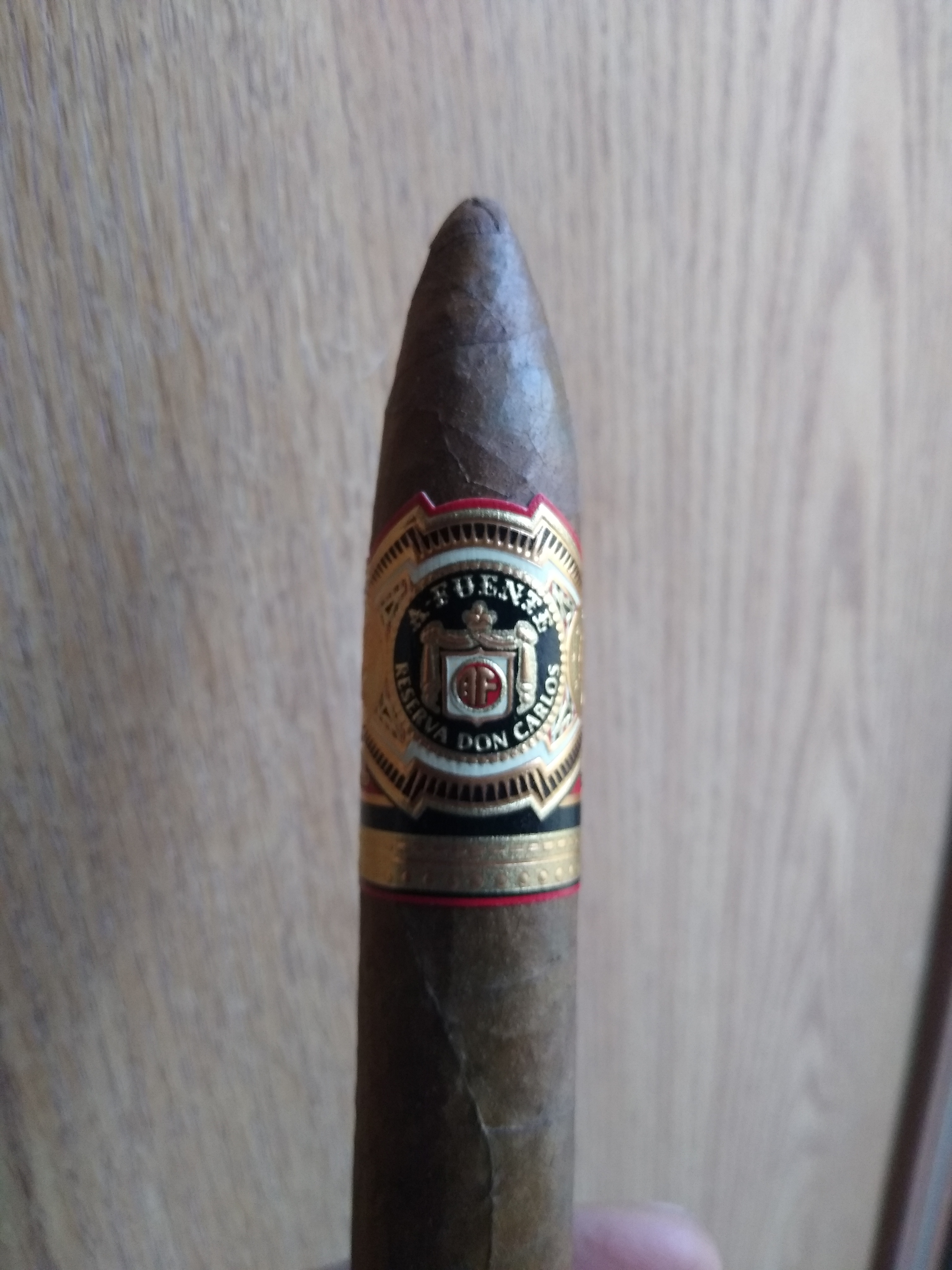 Smoking one of my favorite, a Padron 6000 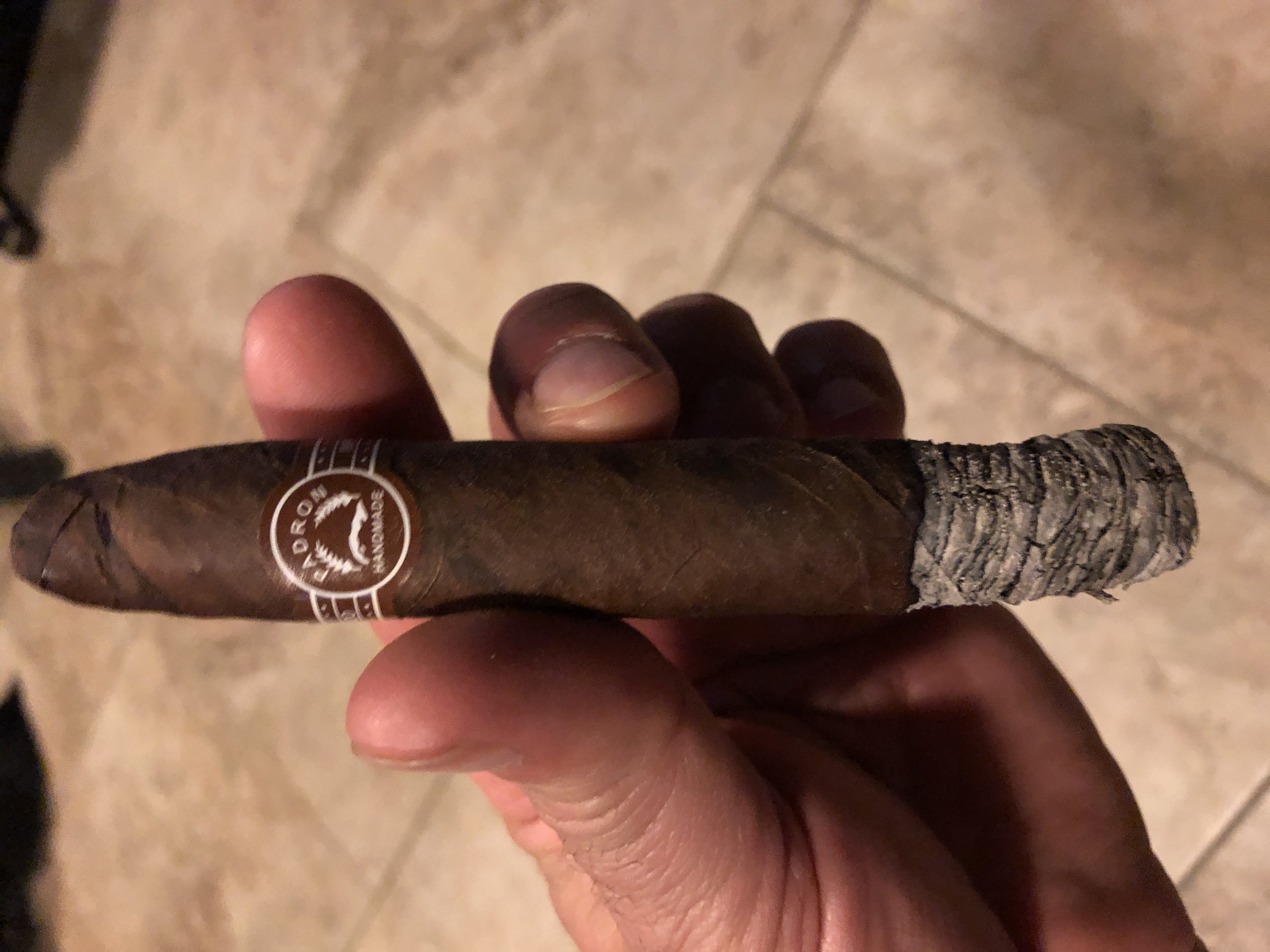 Had this 'Caldwell - Eastern Standard' this morning. Good AM cigar, the reviews had a flavor profile of cocoa, toffee and espresso which I didn't get any of that but was a decent smoke (but that's probably my dead palate!). Tight draw and I had to touch up a couple times.
I got a five pack so I'll see if the others smoke the same. 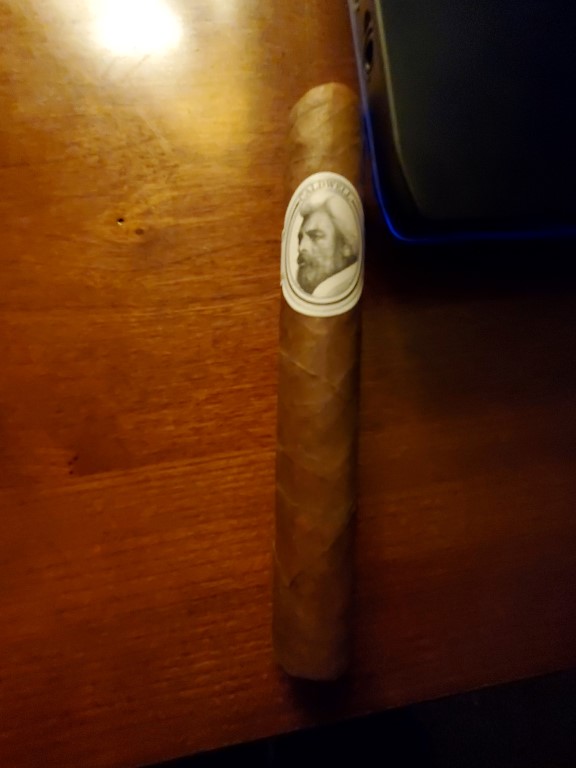 Hate that, and I've smoked cigars like that and sat there wondering where they got those flavors from.

PARA45 said:
Hate that, and I've smoked cigars like that and sat there wondering where they got those flavors from.
Click to expand...

Did you survive the recent wave of storms this week @PARA45? I was supposed to drive to Signal Mtn outside of Chattanooga Thursday for Mom’s 94th birthday, but had to put that off until next week. Glad I did because although no tornadoes, we had gully washers all afternoon and evening, with a few tornado watches but nothing developing.

We were lucky again, and all the bad cells were around us, and they didn’t come this way. We have a lot of Rain and thunderstorm but nothing else. Newnan where a friend of mine live got hit hard with a big tornado passing south of them. Thank you for checking in. 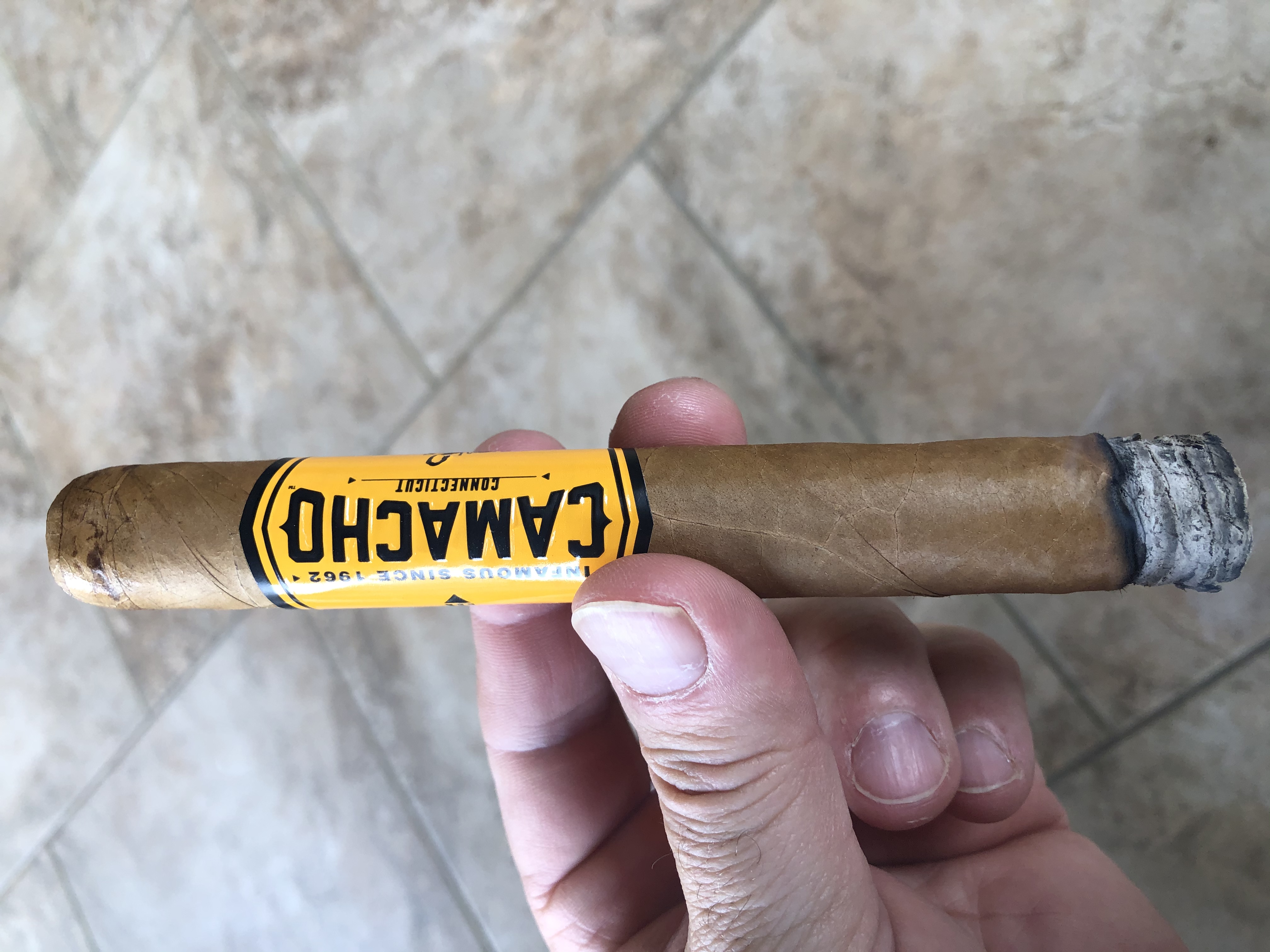 Was introduced to this cigar by a friend over 10 years ago. Tabak Especial by Drew Estate. If you like sweet, there is no better cigar. Give it a try. 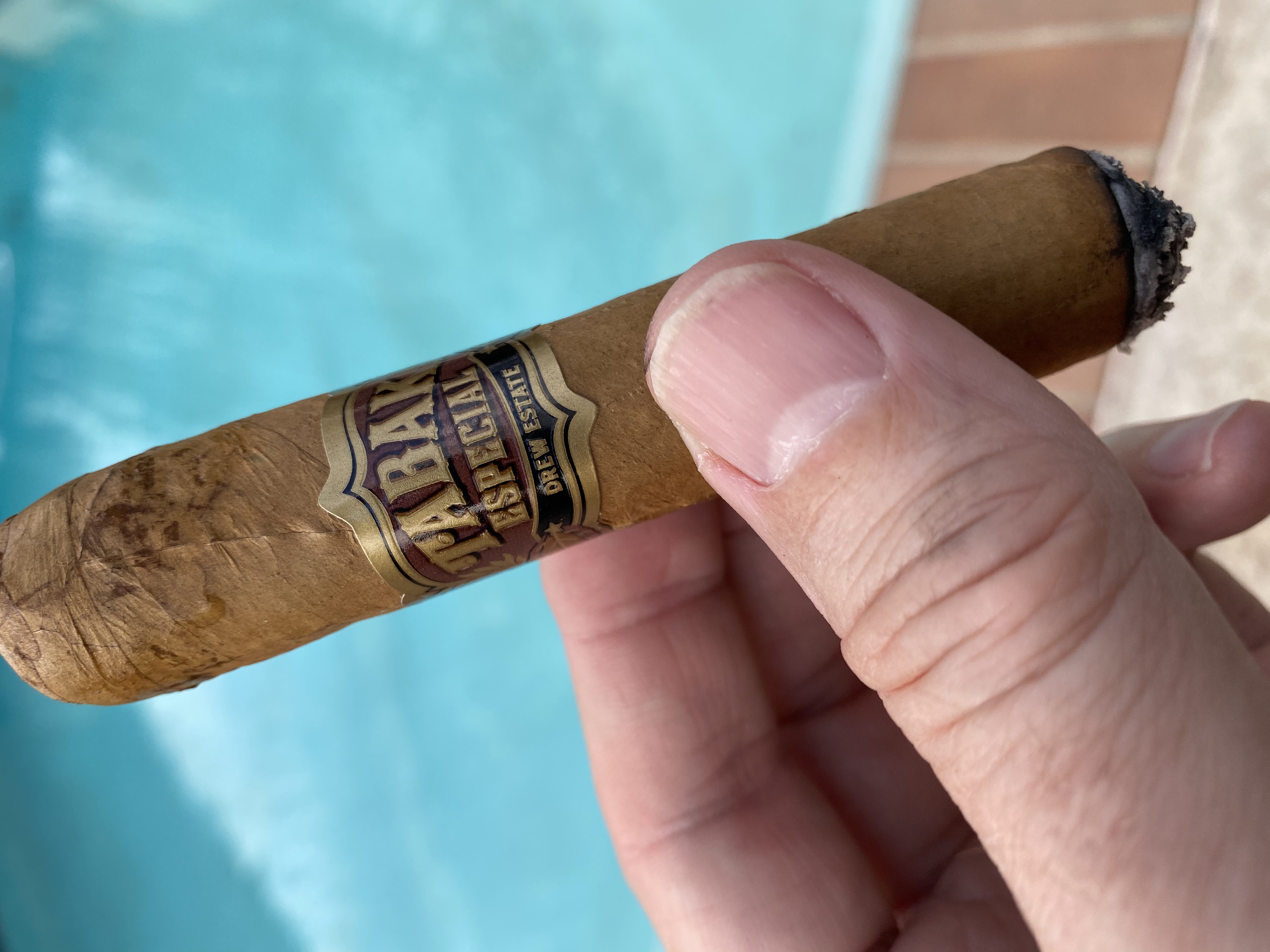 Bush Encounters Of A Close Kind