BWH said:
A couple of things I left out..... he’s a precision taxidermist. You would t know by looking at him... lol.... in al seriousness. He brought me back my stud Russian boar & coyote from last December. Beyond pleased. Also, it’s pretty kick ass, to know the artist that will be doing your Taxidermie is the one skinning your animal. I swear the dude was way more meticulous than the average surgeon. He had gloves on & surgical blades... changing regularly.... insisting that we go eat, while he took his time, carefully making cuts. Not your average hunt or skinning. He is an artisan I assure you that. So much so... I was like E, hurry the F up... let’s go. He was like..... buzz off.... I’m busy, go eat without me.
Click to expand...

Another good review for @gizmo 's hunting operation! Brad how about some pics of the boar and coyote?
John 3:16

Great write up. I hiked Guadalupe Peak this past weekend and found myself looking for aoudad continuously.

reedy0312 said:
Another good review for @gizmo 's hunting operation! Brad how about some pics of the boar and coyote?
Click to expand...

Yes you bet! I’ll post later today.... once I got unpacked, played with kids, caught up with wife.... went to bed, now back at work.

168gr...... it was across canyon shot. Stiff north wind whipping through the canyon. It was less than 200m. Approximately 150’ish.

Congrats on the ram!

Great job on the ram

Thanks for posting, and congrats on a beautiful ram!
Bowhunter addict

I total agree and why I don't buy in to the fence hunting is not a hunt. The lay out of the land and cover can make any hunt hard. I don't care if it is 1000 acres in texas or 5000 in Africa the fence is all but a small part of how the hunt happens. 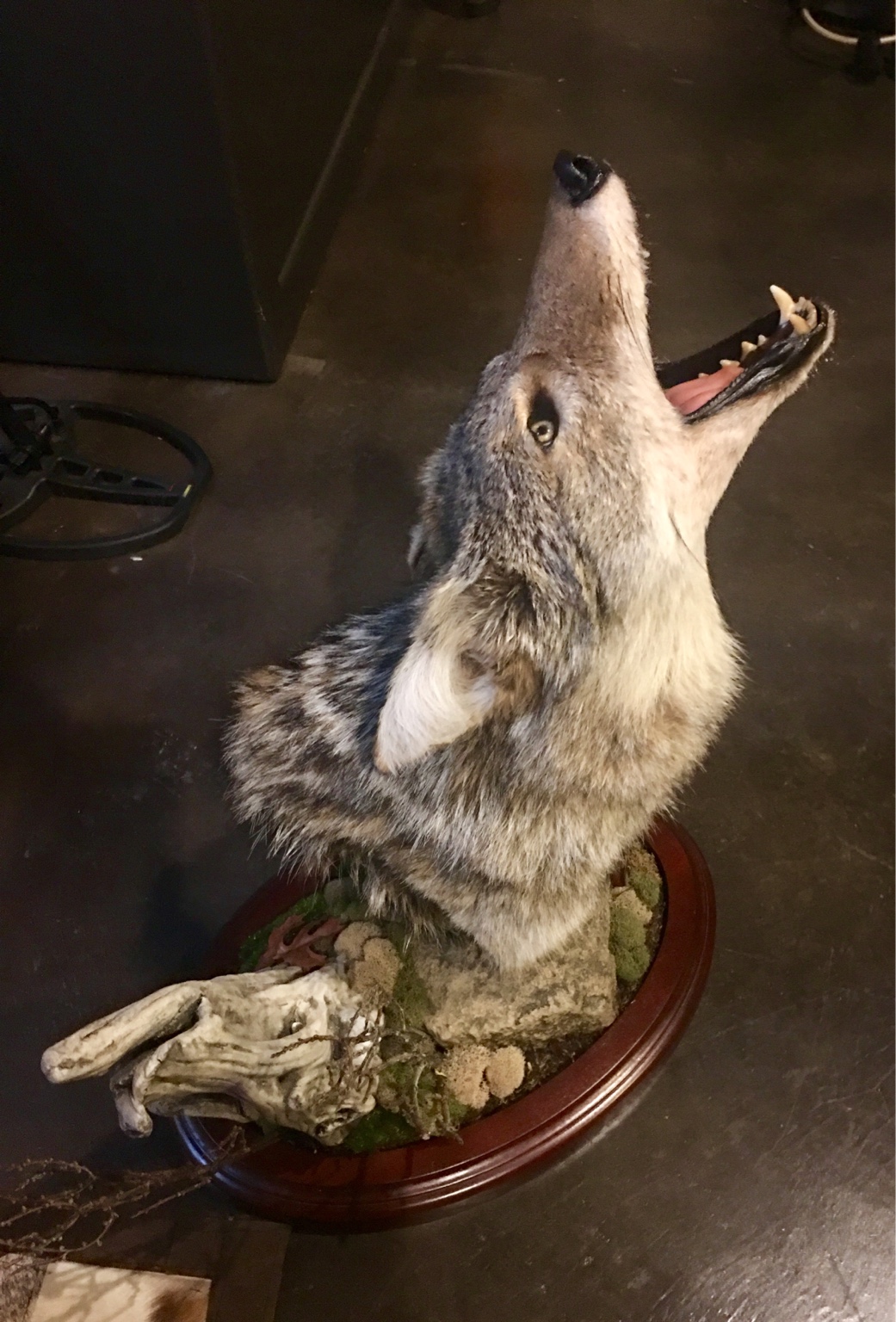 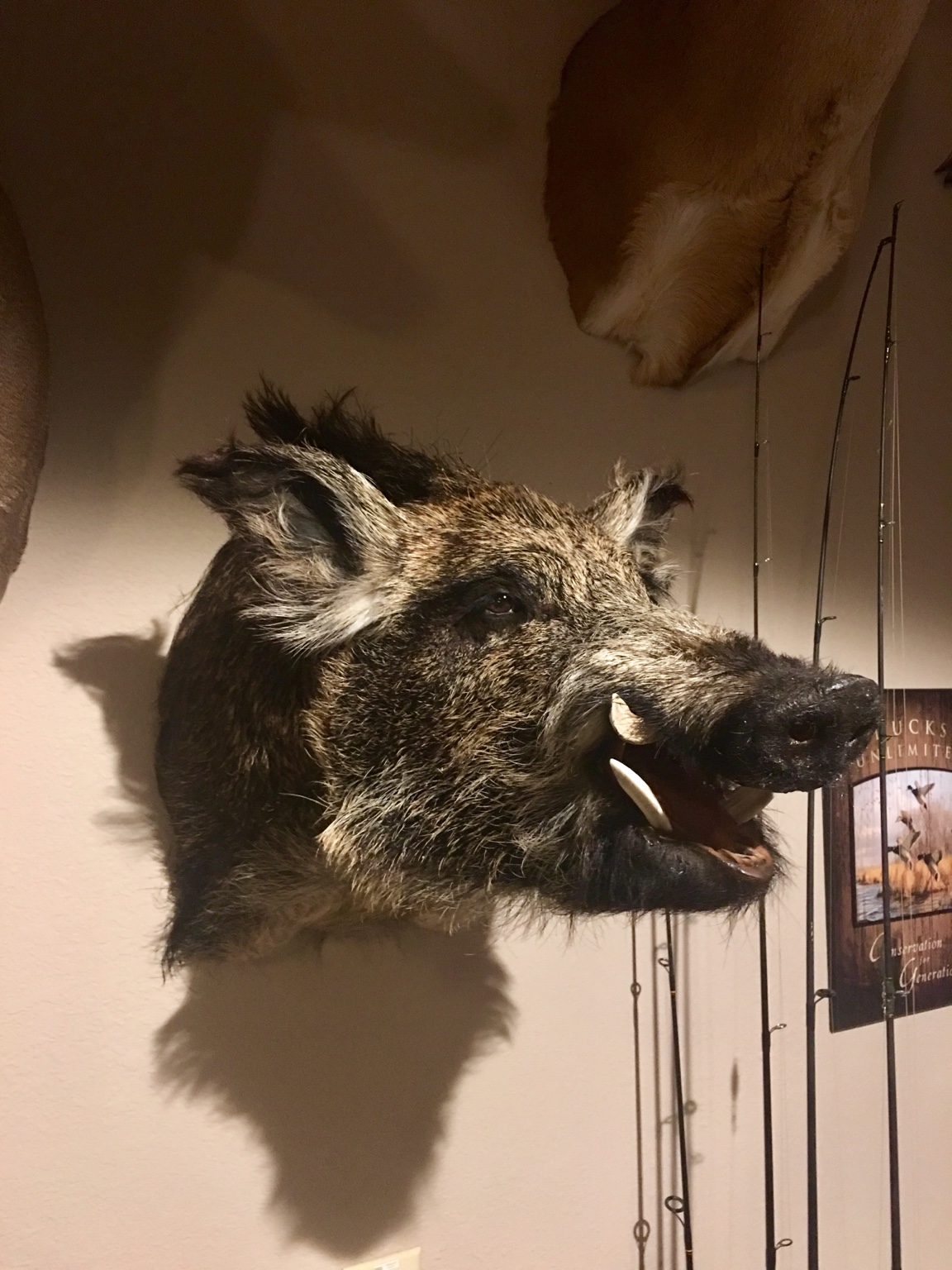 great idea on the coyote mount and that is a very nice pig. You doing a shoulder mount or half mount on the ram

@gizmo really wanted to do a 1/2 body. However, that is like a 6’+ y’all mount. So I’m concerned with wall/ceiling space. Going with shoulder

BWH said:
@gizmo really wanted to do a 1/2 body. However, that is like a 6’+ y’all mount. So I’m concerned with wall/ceiling space. Going with shoulder
Click to expand...

What'd the new pup think of the 'yote?

Looks like you worked for your ram. Nice job. I'm sure you'll get a great looking mount.

I wish we had an aoudad ram in the shot placement guide.
Bring enough gun...

CLICKBANGBANG said:
Looks like you worked for your ram. Nice job. I'm sure you'll get a great looking mount.

I wish we had an aoudad ram in the shot placement guide.
Click to expand...

USA: Back At The Rockin G Ranch
2