Sometimes one needs to take a break from the intensive planning of a full blown hunt to Africa. We need to be able to clear our minds from the many weighty decisions that have to be made in order to have a successful safari. So let’s go on a simple expedition.


So with Spring Break having come upon Team Fet and none of the boys having made it home for Christmas it was time to load up Princess Bride and make a tour of the ‘Villes, Nashville, TN and Fayetteville, AR. Now, going to a relative’s house and sitting down in their living room and chatting for several hours while watching March Madness basketball games is not a personal strength of mine. I am much better at that when I have spent the day outdoors with a shotgun, rifle, or fly rod in my hand. PB, in her great wisdom knew that was not a recipe for success and thus she granted me permission to plan an upland hunt during the three days we were in Nashville and a day of fly fishing on the White River during our stay in Arkansas.


My oldest son and I spent the day at Triple Springs Ranch Hunting Preserve located just south of Lynnville, TN which is 90 minutes south of Nashville on I65. The ranch is nestled within the beautiful rolling hills of Middle Tennessee. Spring had not quite arrived but it was not going to be long before the redbuds and dogwoods would light up the hollows with color. It is a simple place and a simple hunt. It is a great place to focus on important things such as mounting your gun, visiting with your son and making new friends. If you find yourself in Nashville and you want to do something different from the country music scene check out Triple Spring Ranch. 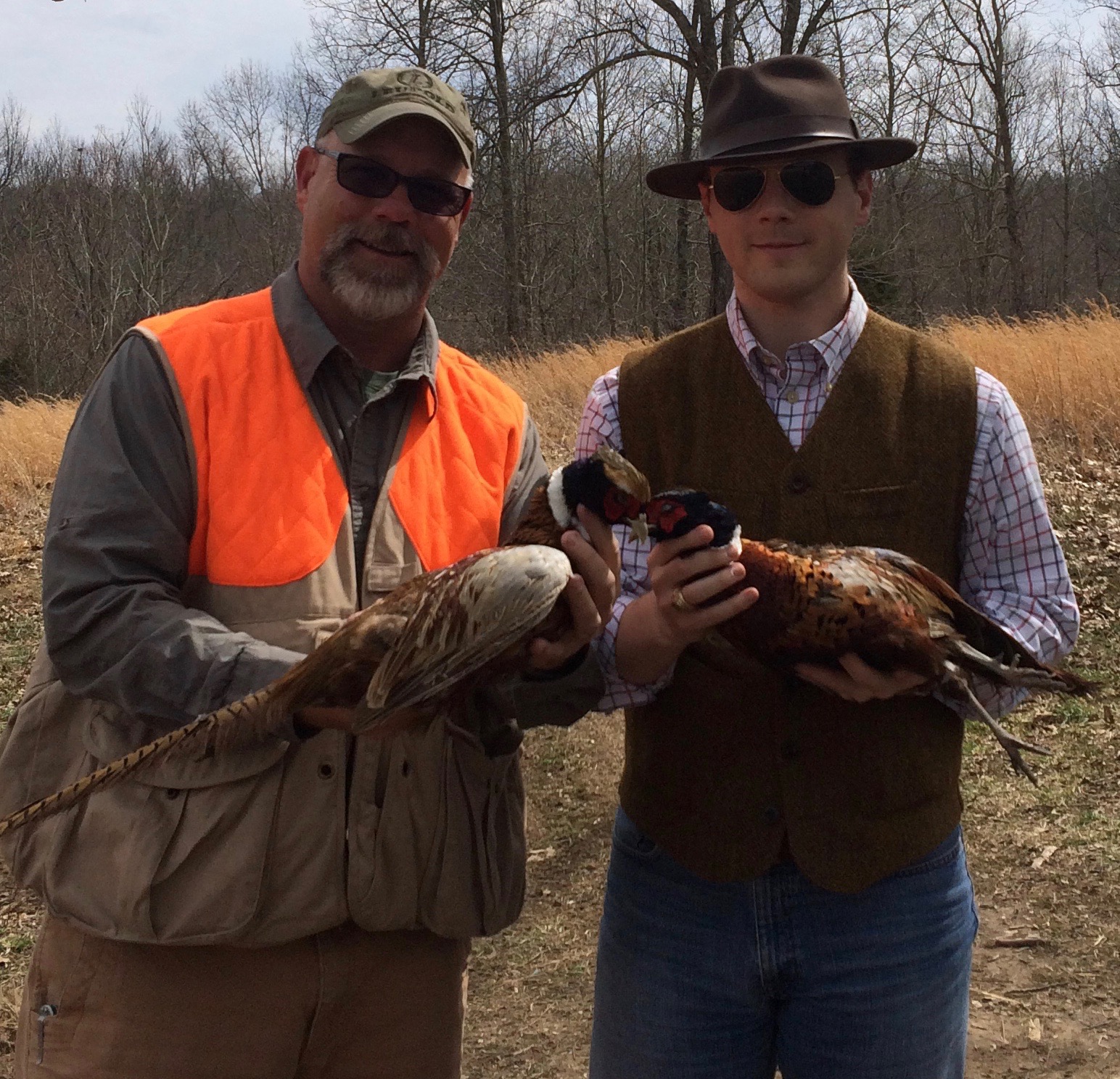 By the way Wyatt did a great job with the quail on his Big Green Egg and my daughter-in-law is a gracious southern hostess. Wyatt, however, would not share the pheasant.


As PB and I moved west we stopped at Land Between the Lakes National Recreational Area. For you American Civil War history buffs this where Gen U.S. Grant first made a name for himself at Fort Henry and Fort Donaldson. It is also 1000’s of acres of rolling hills and hard wood forests located between Kentucky Lake and Barkley Lake. We spent most of our time exploring Turkey Bay Off Highway Vehicle Park. If you are used to driving through the deserts of the American Southwest be careful here because the trees can affect how you make your turns and will put a dent in your truck. 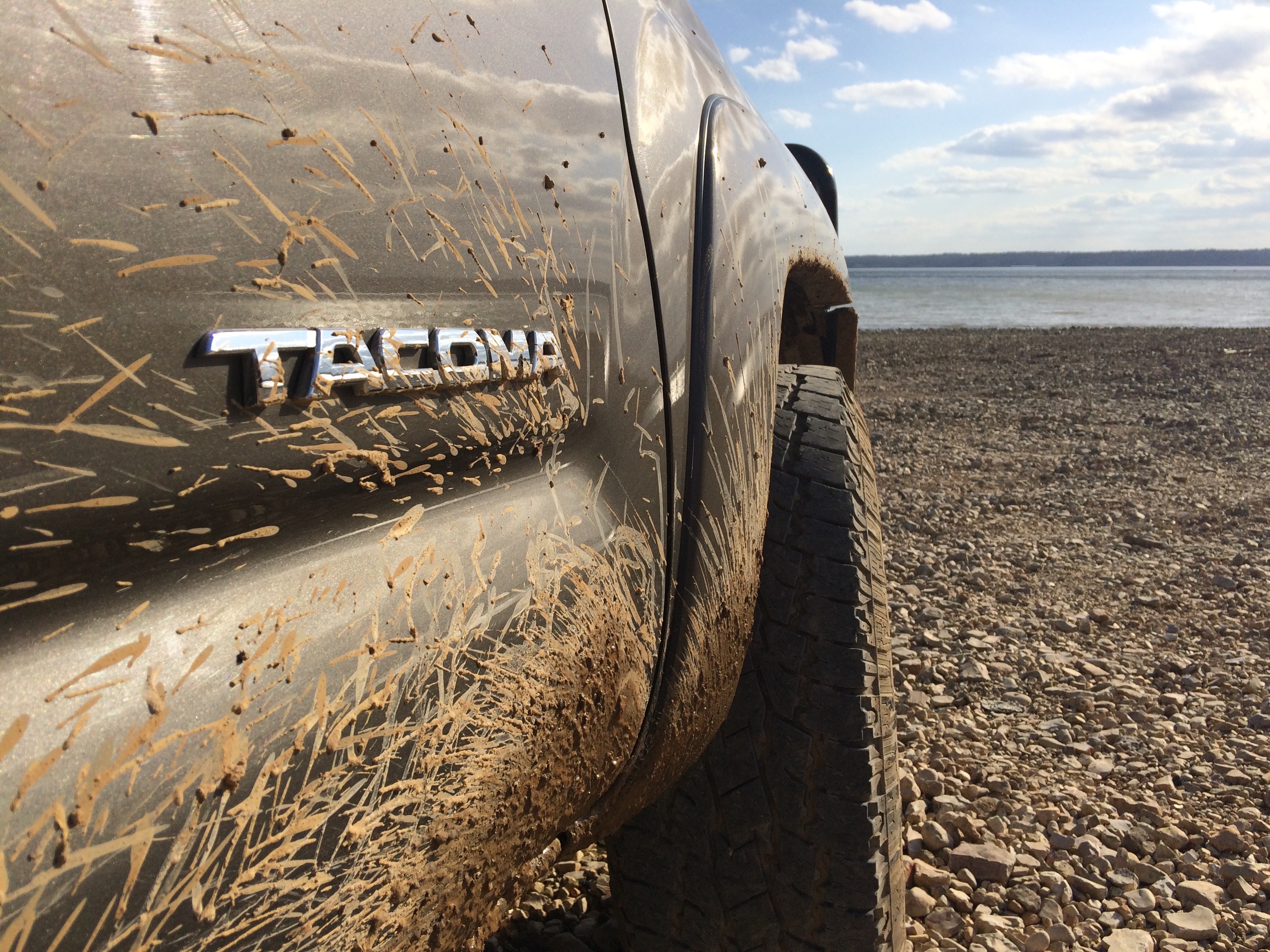 During the last two days of the trip our youngest son met us at Rim Shoals Resort (http://www.rimshoals.com) on the White River in northern Arkansas. He and I spent the day fishing on the White River with Scott Branyon from Flyflinger Guide Service (https://www.flyflinger.com). Scott uses a drift boat instead of the traditional White River jon boats. Meanwhile, PB spends the day in Fayetville checking on all the plans for the next Team Fet wedding. 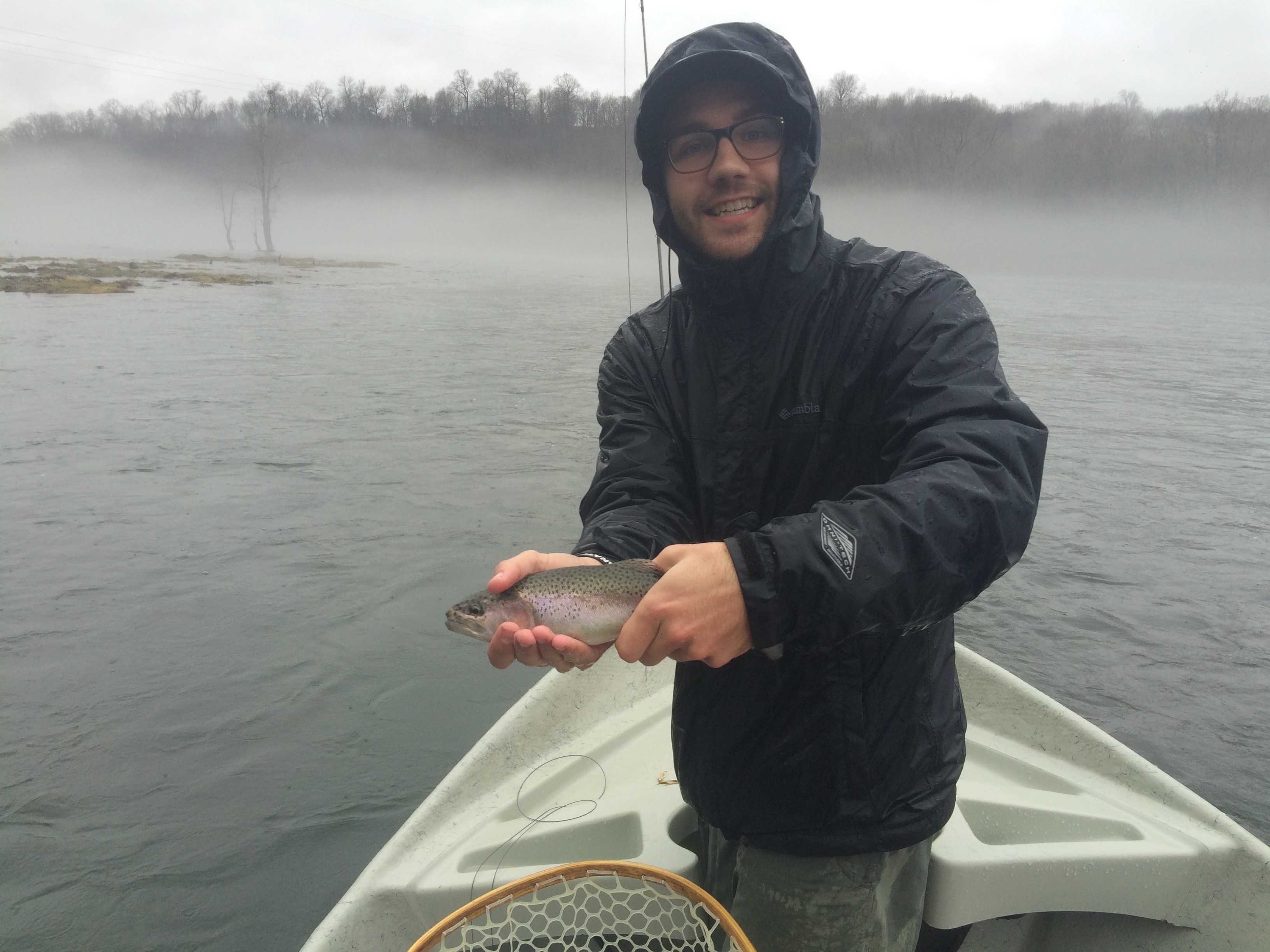 This was a multifaceted trip. Christmas presents were delivered. Wedding plans were confirmed. PB got to hug and kiss her sons and several beautiful days afield were enjoyed. None of these venues are extravagant. All, though, are comfortable and simple.


So what are your simple expeditions? I might want to try them.
Last edited by a moderator: Mar 31, 2016
D

I did not hunt last year much so before I went nuts I went to a place within 4 hours drive and shot a Barbados ram to mount. Something I want to do for a few years. Also picked up a mountain lion killed ram skull to European mount.
I go to Africa in 2017 so may just do a bit of deer hunting or hog hunting this year. Might even go shoot some ground squirrels for fun.

Enjoyed the photos.
And here I am, returning to Africa of many faces;.... the sloe-eyed temptress with flowers in her hair who stole my youth and my heart, and left me an old man with a kaleidoscope of conflicting memories of many dashed hopes and some fulfilled dreams. E. Echols

We do go to see Nancy sister at the beach, but no pheasant hunting.
HUNTERS make importation bans work!

It looks like you guys had a lot of fun. Thanks for sharing.

PB pointed out I forgot to mention one of the highlights of the trip. While in Franklin, TN we came across this butcher shop.

Yes, they make biltong and ship it throughout the U. S. Its great travel food

Royal27 said:
I don't know that I have any simple expedition like that, but I like the idea.

We do go to see Nancy sister at the beach, but no pheasant hunting.
Click to expand...

Hey, Royal Etowah Valley Shooting Preserve and Sporting Clays is near you. This is where we did the Father of the Groom Outing before Wyatt's wedding. We got the groomsmen all back in time for the rehearsal but me and the father of the bride showed up 30 minutes late.

Great story, wish I had been there!

My brother Tim lives in Cody, Wyoming and Scott in Charlotte, NC. I'm near Tampa, FL. Scott and I apply for points in Wyoming for antelope. It usually takes us two, sometimes 3 points to draw as a group. When we do, we go to Tim's stay at his house to hunt. Here's our strenuous hunting day:

Up around 8 am, have coffee, breakfast, take a shower. Load the rifles and gear in the truck and leave around 9 or 9:30 am. Drive about 20 - 30 minutes and start looking for pronghorn. After about 10 or 15 minutes find one. Get out, stalk for 10 minutes, shoot it at 200 yards or less. If lucky, drive up to it and load it. Drive in to town, drop it off at the processor. Go back out and find one for Scott. Repeat process.

Day 2: local land owner with alfalfa field wants does shot. Watch them from this front yard, make a plan. Drive to about 300 yards. Scott and John get out and crawl to fence line (about 30 yards from truck). Setup bipods. Tim calls yardage and animal from truck. 1st one drops. Herd looks around at what's wrong with her? 10 minutes later Scott shoots and second one drops. Walk out, gut, drag back to truck. Deliver to processor and go home for lunch.

2017 should be a next year to draw. We're also looking into prairie dogs some time and have discussed the spring snow goose hunt - but need to get one of the mossberg 12 shell guns to do that!

John
You must log in or register to reply here.

SOUTH AFRICA: Out Of The SEC A Family Adventure In South Africa
2 3