Love the post hunt touring photos! I'll have to put the Eastern Cape/Garden Route/Cape Town on my bucket list as well now!
John 3:16

Started the morning at an Ostrich farm.
See @Hank2211 there's nothing to be scared of. 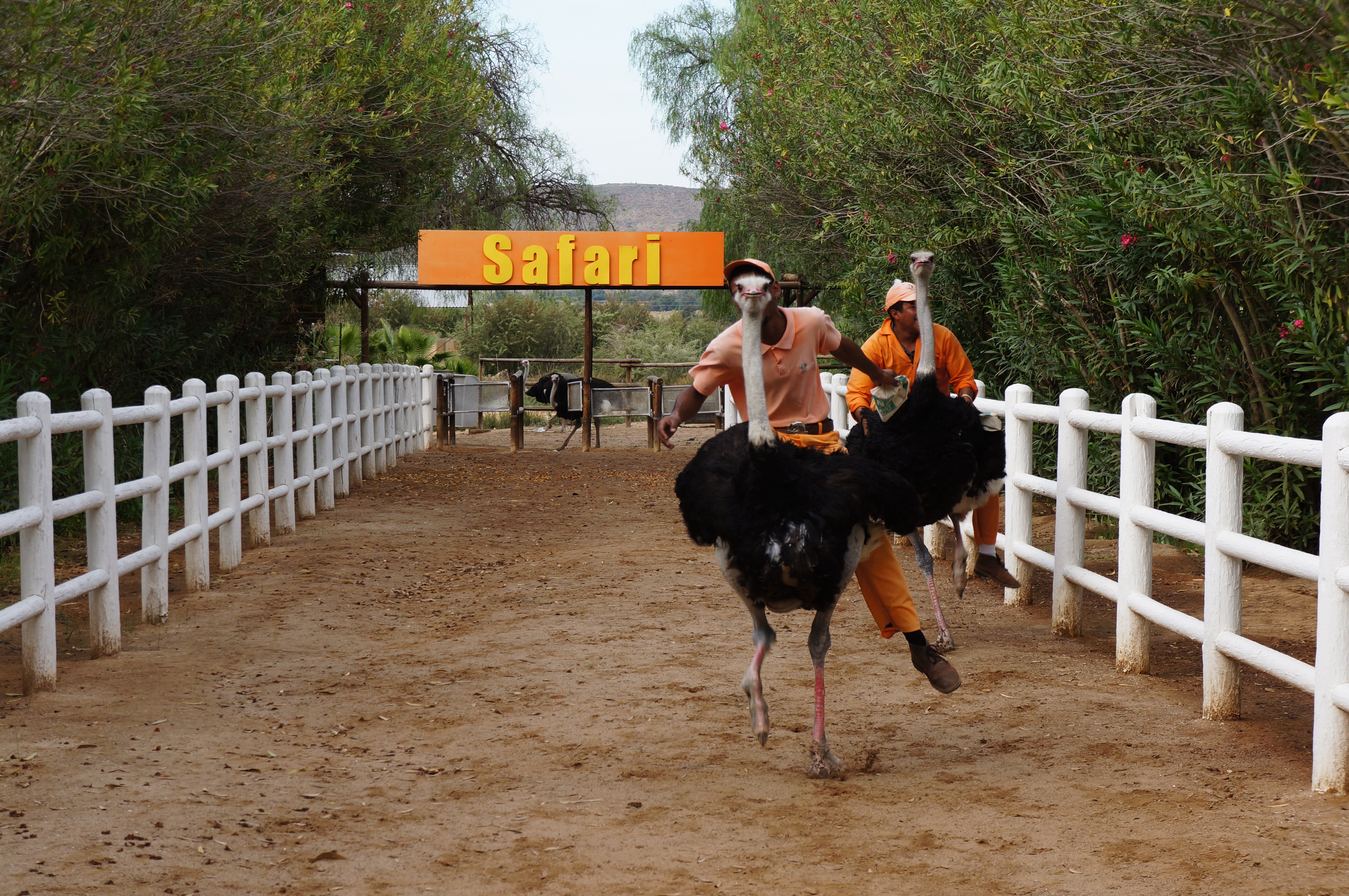 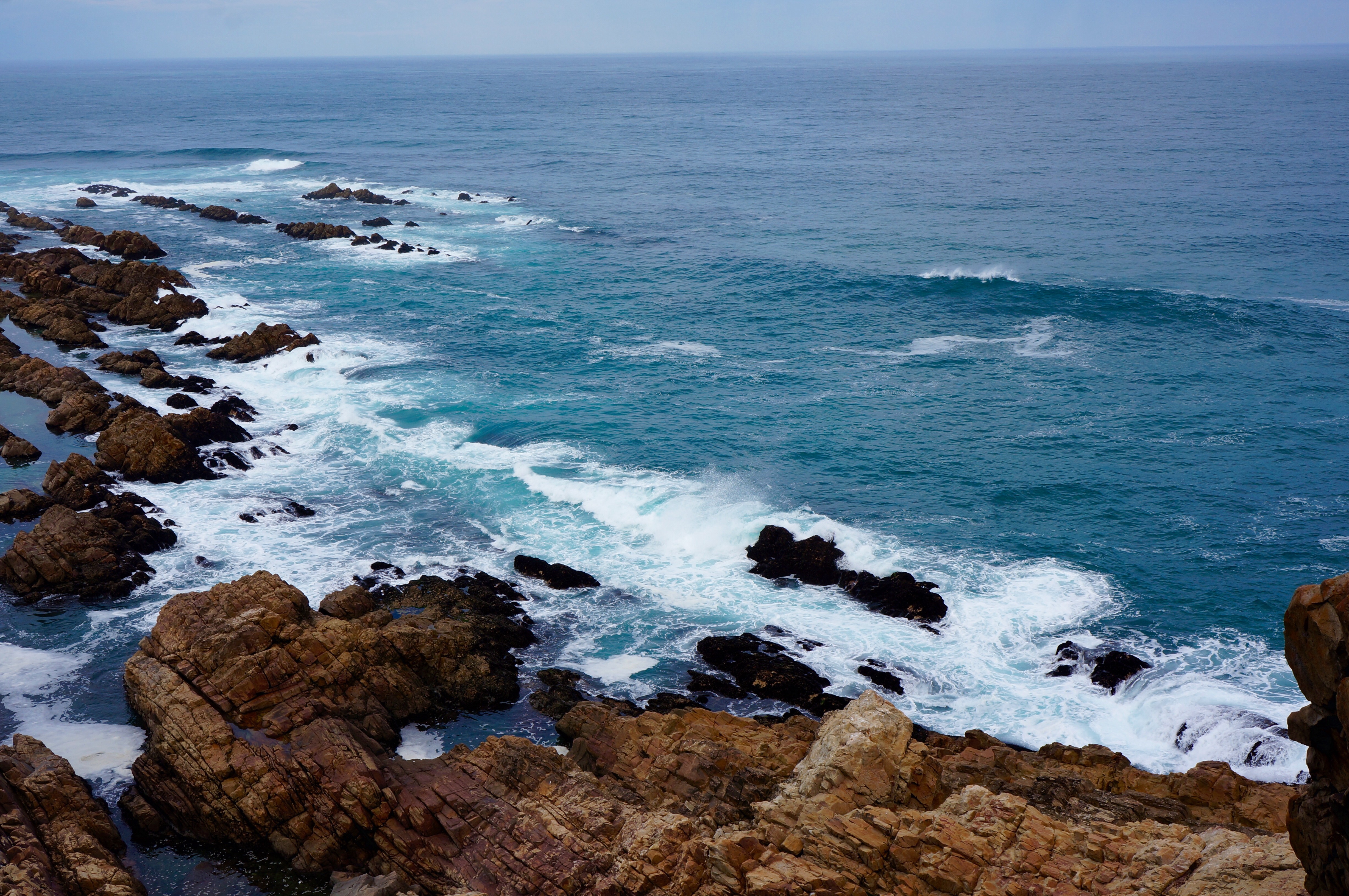 Checking out the tidal pools 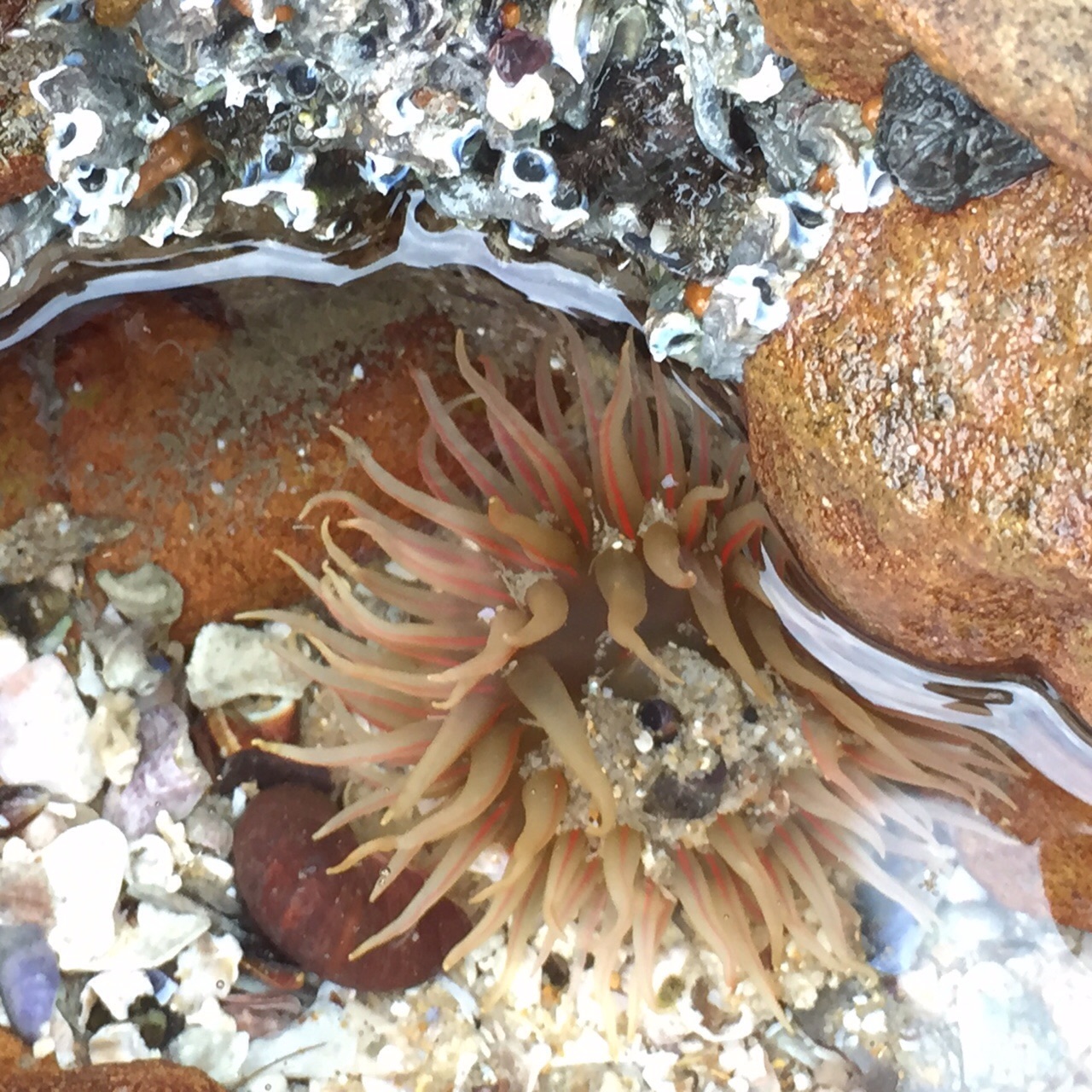 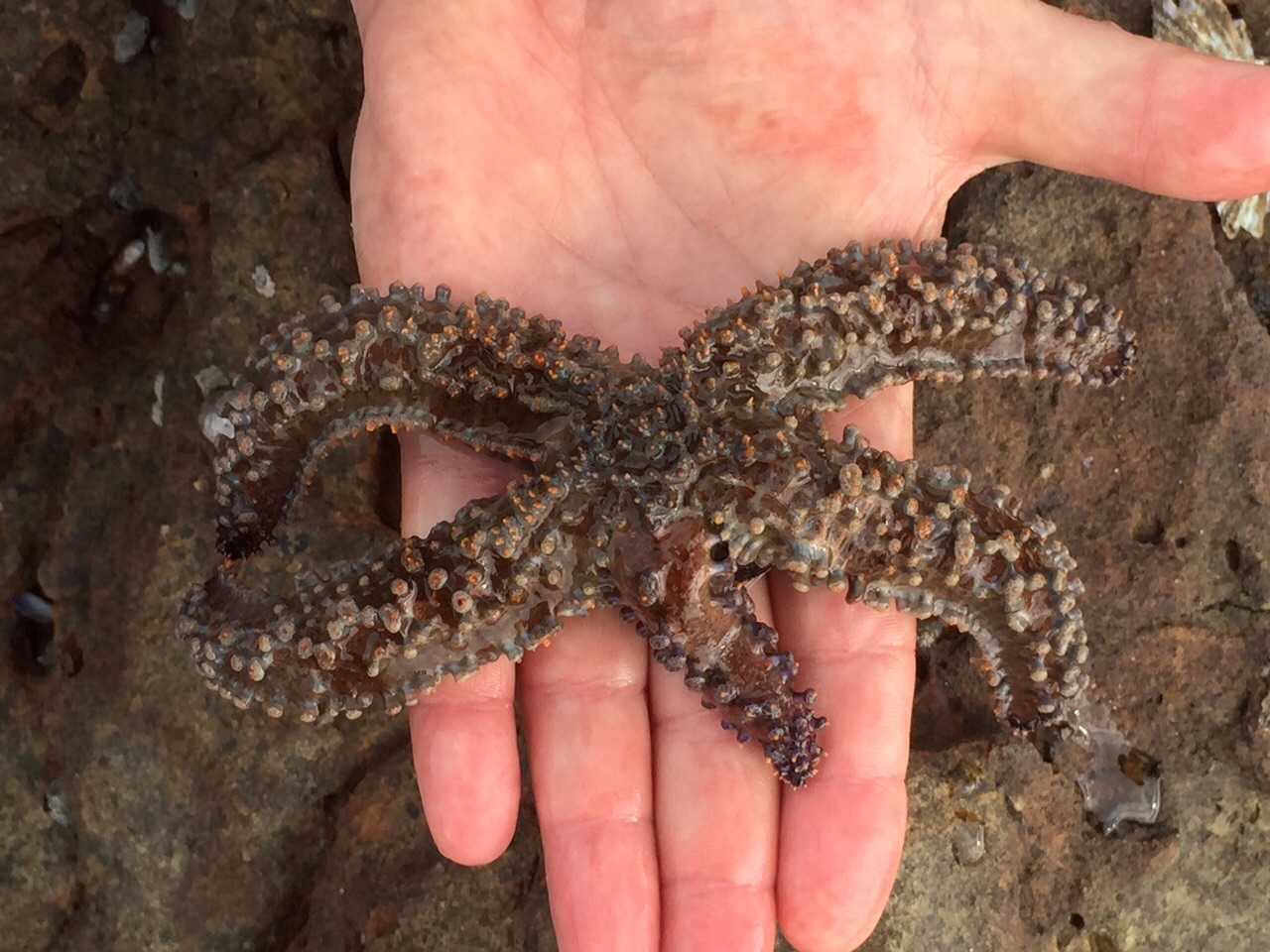 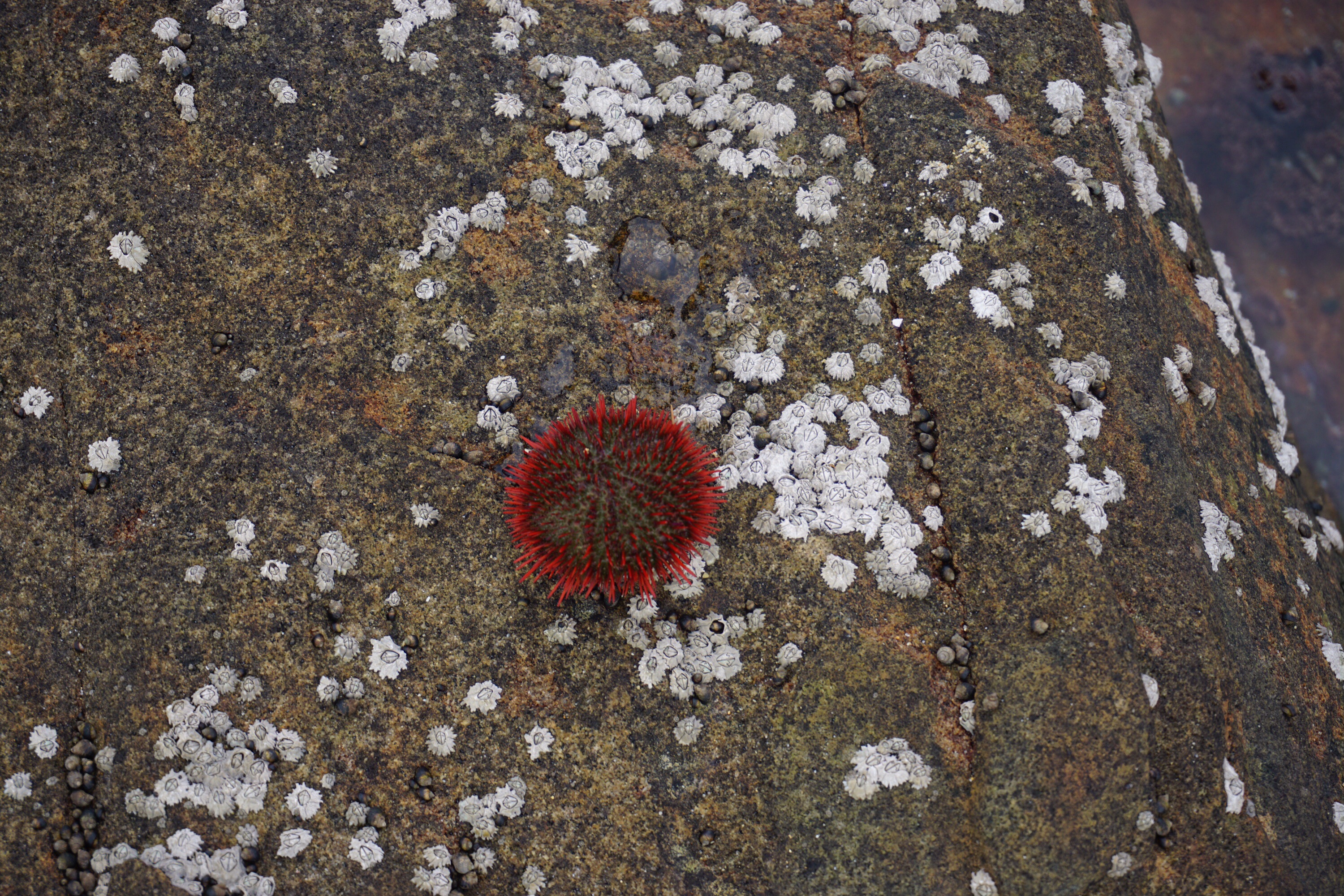 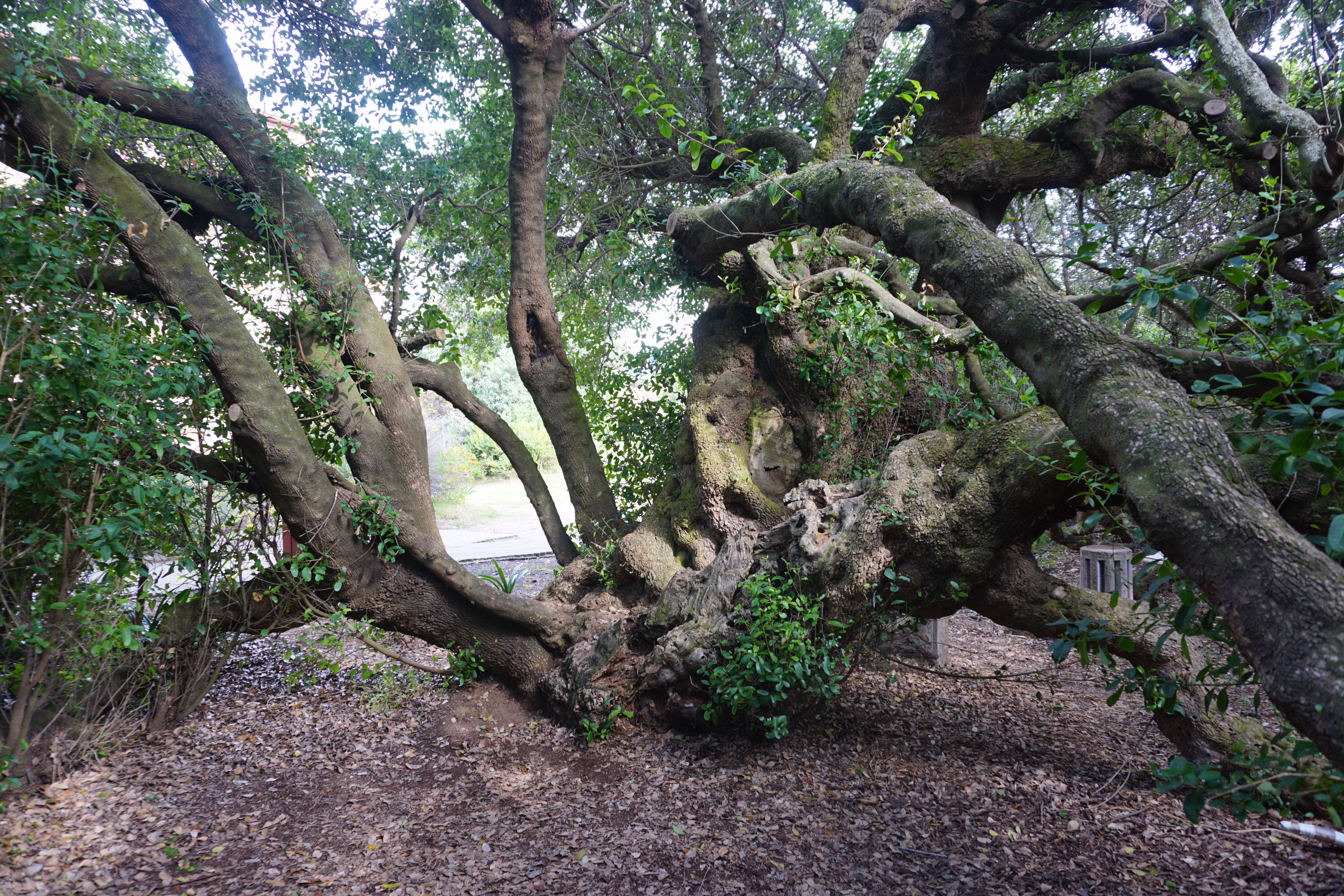 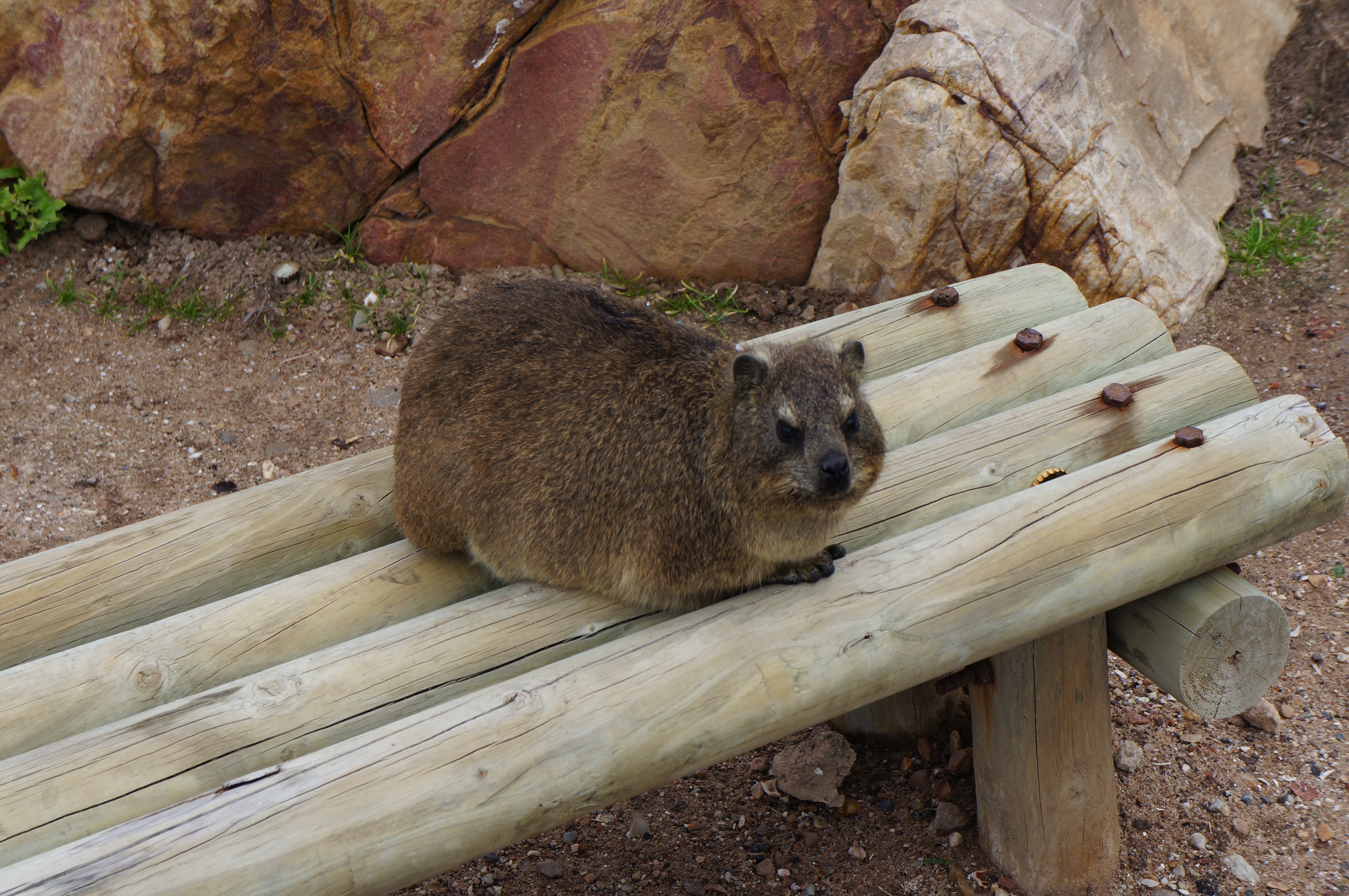 Cool pictures. Thanks for sharing.
Witold

Great trophies!! I love the Cat and Waterbuck. I cant wait to go back!!! Congratulations on a great trip...

Agreed the pictures are great Thanks for sharing!!!

Sand Rat said:
Thursday morning we're out for Sandy's zebra. From a high vantage spot in the middle of the home range we spot two separate zebra herds on two opposite slopes. Both will not be easy stalks and after an hour of rough travel the first herd spooks out of site and we start all over again. We try for an ambush set on the second herd as they are now on the move. This dosn't quite pan out and we are on the move again. After a long trek down one side of the canyon and up the other and setting up on the sticks three times Sandy nails her zebra with one shot right behind the shoulder, I wish my marksmanship was as good as her's. The recovery took a while as the blood trail was nonexistent for quite a distance and we were all worried for a while.
View attachment 151923 View attachment 151924
Tonight it' back to the pig blind, we only have tonight and tomorrow to make it happen. This must be the closest thing to sitting in a leopard blind as you can get. Holding a gun to your shoulder with the other hand on the bipod stick for four hours without moving is pure torture. Just before 9:00 pm in come the pigs! Marius whispers the boar is on the left, I'm too old and hard of hearing to understand but I answer "I'm on him". Having already zeroed in on the boar that I can see clear as day he just needs to clear the feeder legs for a 25 yard head on shot. I get my second chance and drill him straight between the shoulders to ensure there's no tracking in the dark required. I don't know who's more relieved me or my determined PH who's worked so hard to make all this come together. He's a brute for sure! Thanks Marius.
View attachment 151925
View attachment 151926
Click to expand...

This pig is awesome!!! I was lucky enough to have another hunter shoot one the first night I was there. Got a chance to go to the bait site and see him they are a neat animal and next trip on the list for sure.. Congratulations are in order..
You must log in or register to reply here.