Glad you did not introduce any misses into that Shotgun. It has a perfect record.
Nothing like character in the trophies!

Thursday morning we're out for Sandy's zebra. From a high vantage spot in the middle of the home range we spot two separate zebra herds on two opposite slopes. Both will not be easy stalks and after an hour of rough travel the first herd spooks out of site and we start all over again. We try for an ambush set on the second herd as they are now on the move. This dosn't quite pan out and we are on the move again. After a long trek down one side of the canyon and up the other and setting up on the sticks three times Sandy nails her zebra with one shot right behind the shoulder, I wish my marksmanship was as good as her's. The recovery took a while as the blood trail was nonexistent for quite a distance and we were all worried for a while. 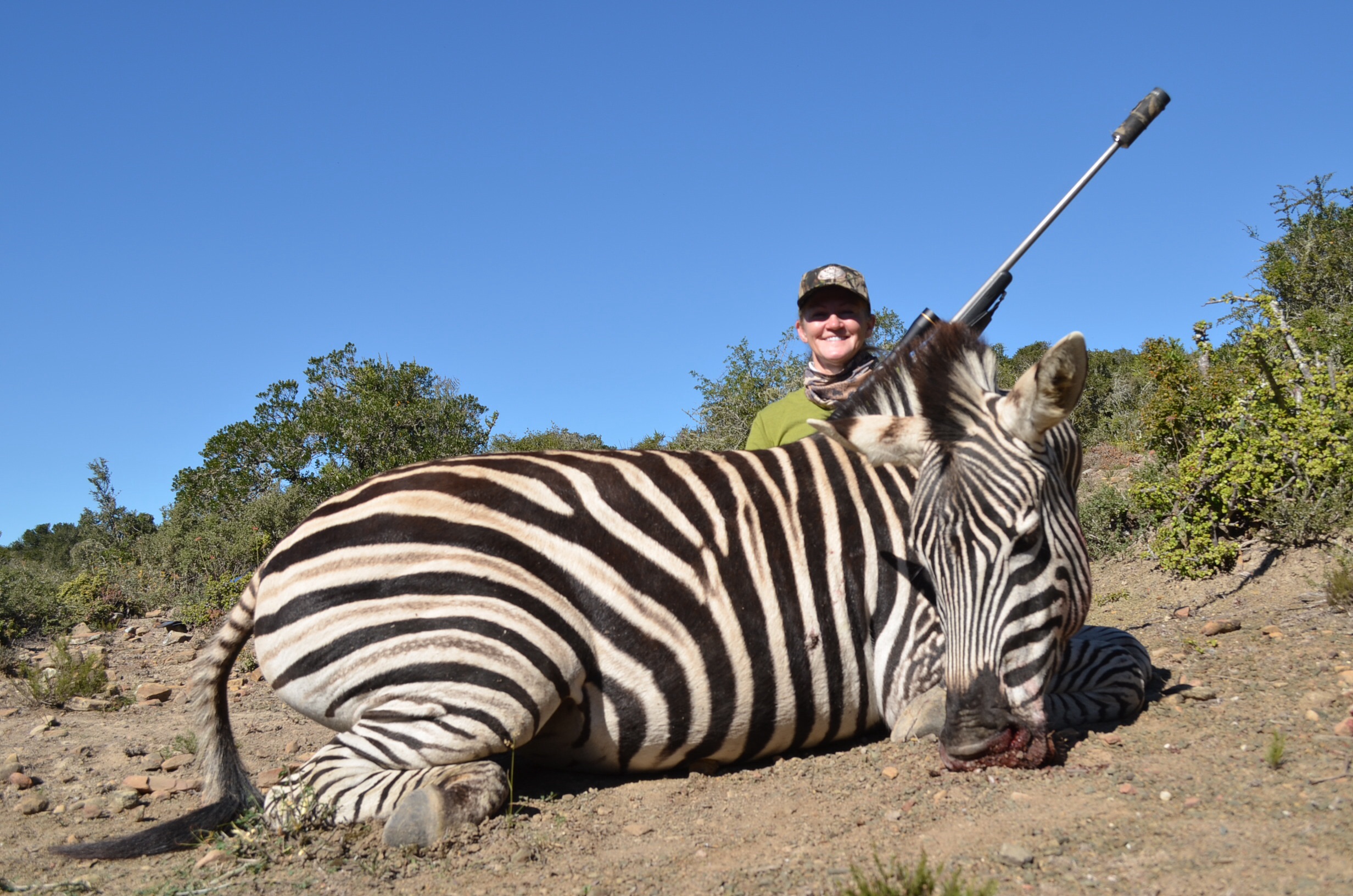 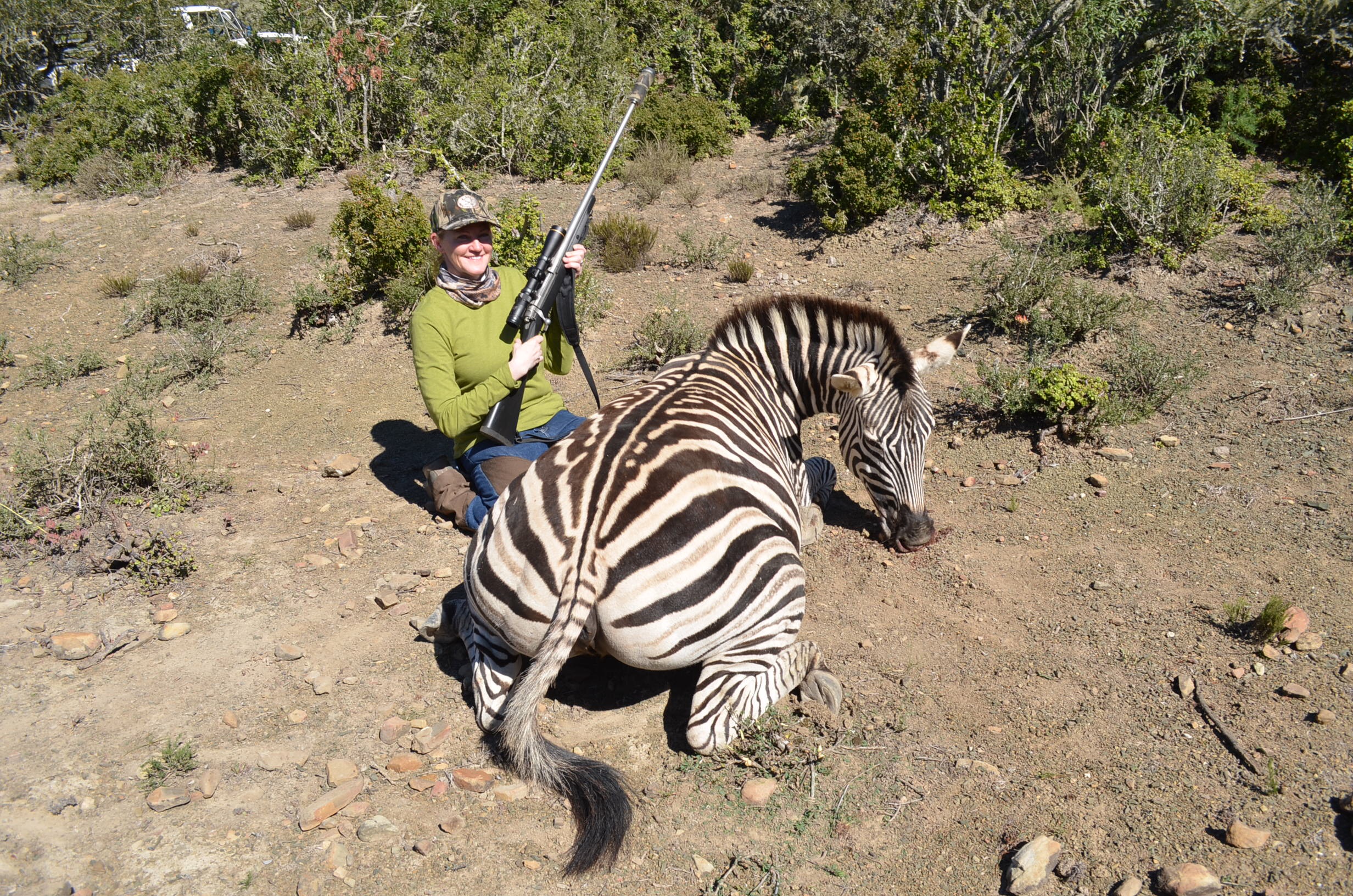 Tonight it' back to the pig blind, we only have tonight and tomorrow to make it happen. This must be the closest thing to sitting in a leopard blind as you can get. Holding a gun to your shoulder with the other hand on the bipod stick for four hours without moving is pure torture. Just before 9:00 pm in come the pigs! Marius whispers the boar is on the left, I'm too old and hard of hearing to understand but I answer "I'm on him". Having already zeroed in on the boar that I can see clear as day he just needs to clear the feeder legs for a 25 yard head on shot. I get my second chance and drill him straight between the shoulders to ensure there's no tracking in the dark required. I don't know who's more relieved me or my determined PH who's worked so hard to make all this come together. He's a brute for sure! Thanks Marius. 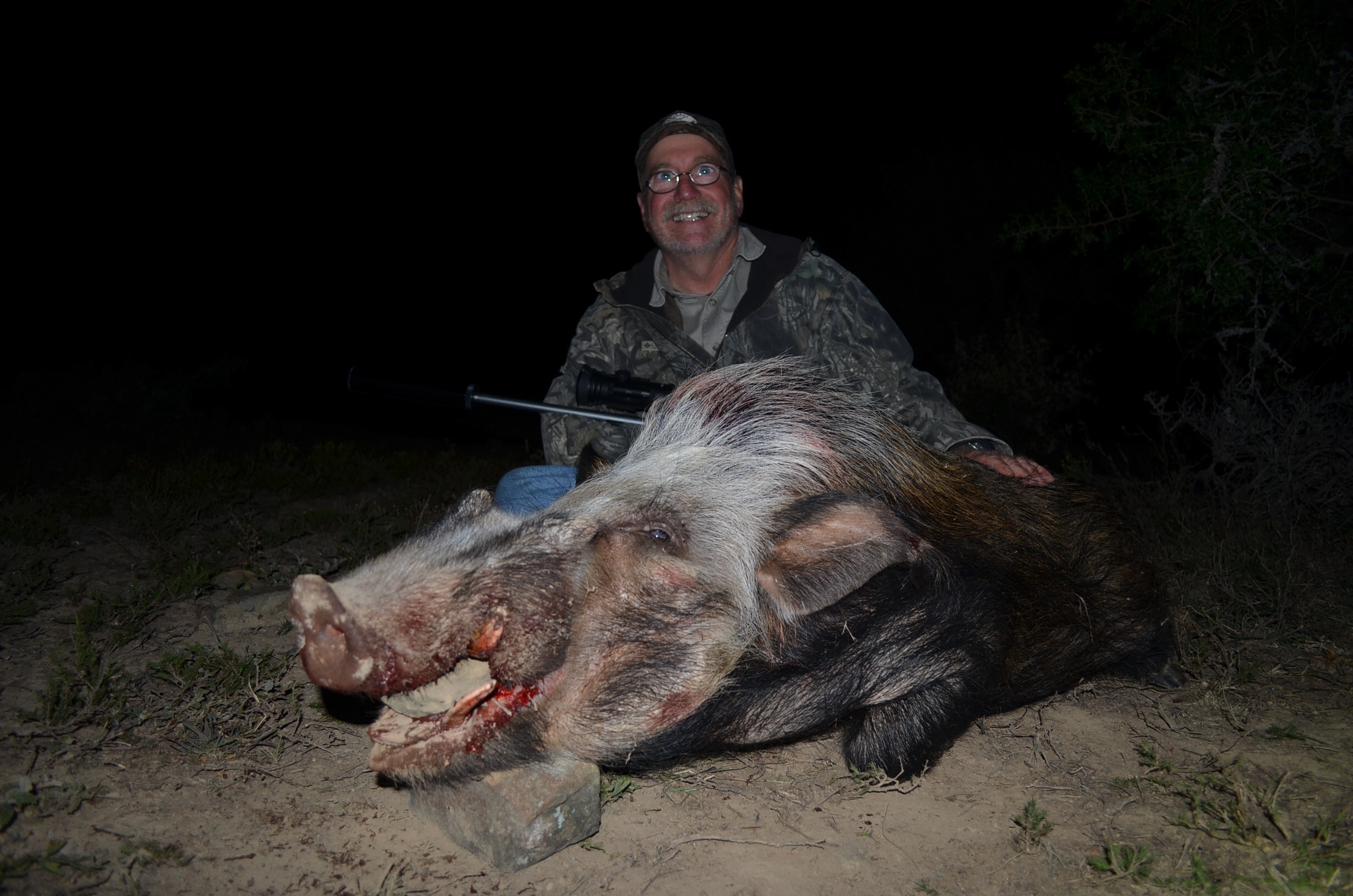 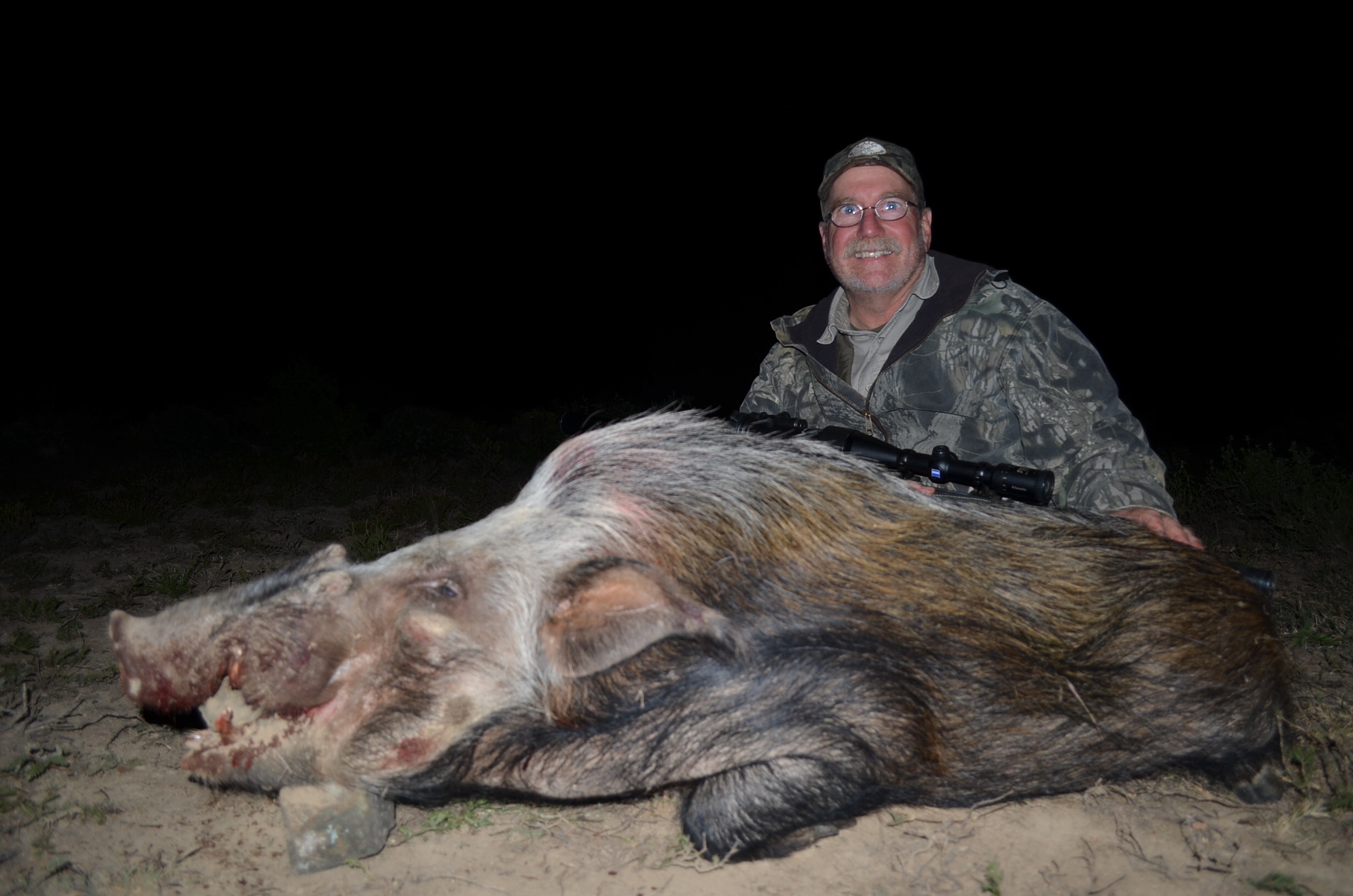 Just needed a little pressure from Sandy to get your act together hey!

All week long I've been staring at the Kafue Lechwe mount in the lodge and thinking "maybe one day". Well as it happens during conversation one evening Mark from down under tells me the farm he hunted black wildebeest on has bigger Lechwe Bulls than that running around. Marius says we can hunt one just let him know. The forecast for our last day is high winds and rain all day, not great bushbuck weather for sure. I still have credit for one springbok and my bushbuck and on top of all that Marius gives me an offer I can't refuse. The weather Friday morning is clear and beautiful, looks like the South Arican weathermen go to the same school as they do in Texas. Anyway the decision has already been made and Lechwe it is. After two failed stalks we connect with a really great bull but I pull the quartering away shot and hit him in the hindquarter. The good news is he's hit hard and leaving enough of a blood trail for Flex and Rigby to bay him up for the final shot. What a great animal to finish up my hunt. 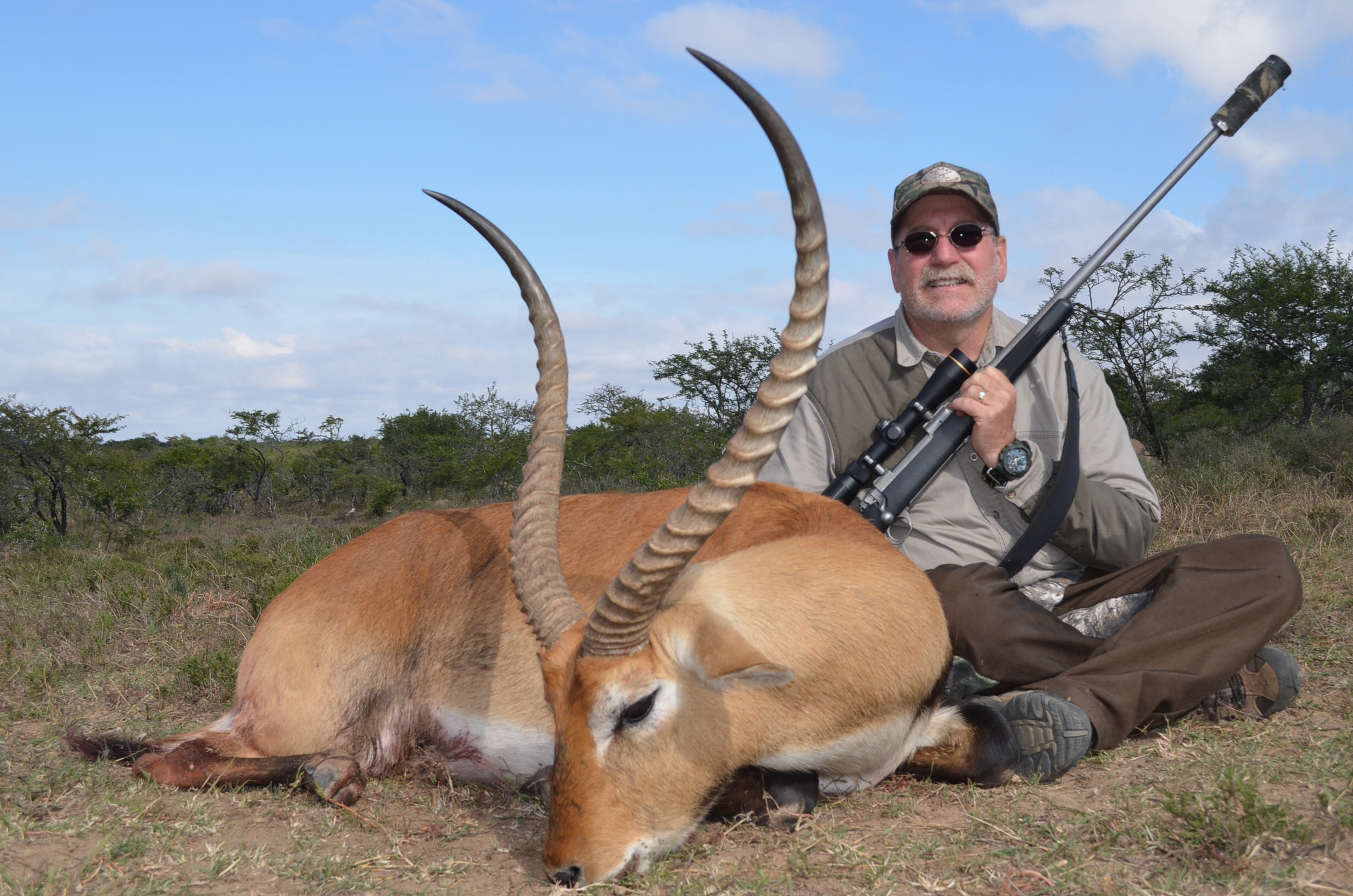 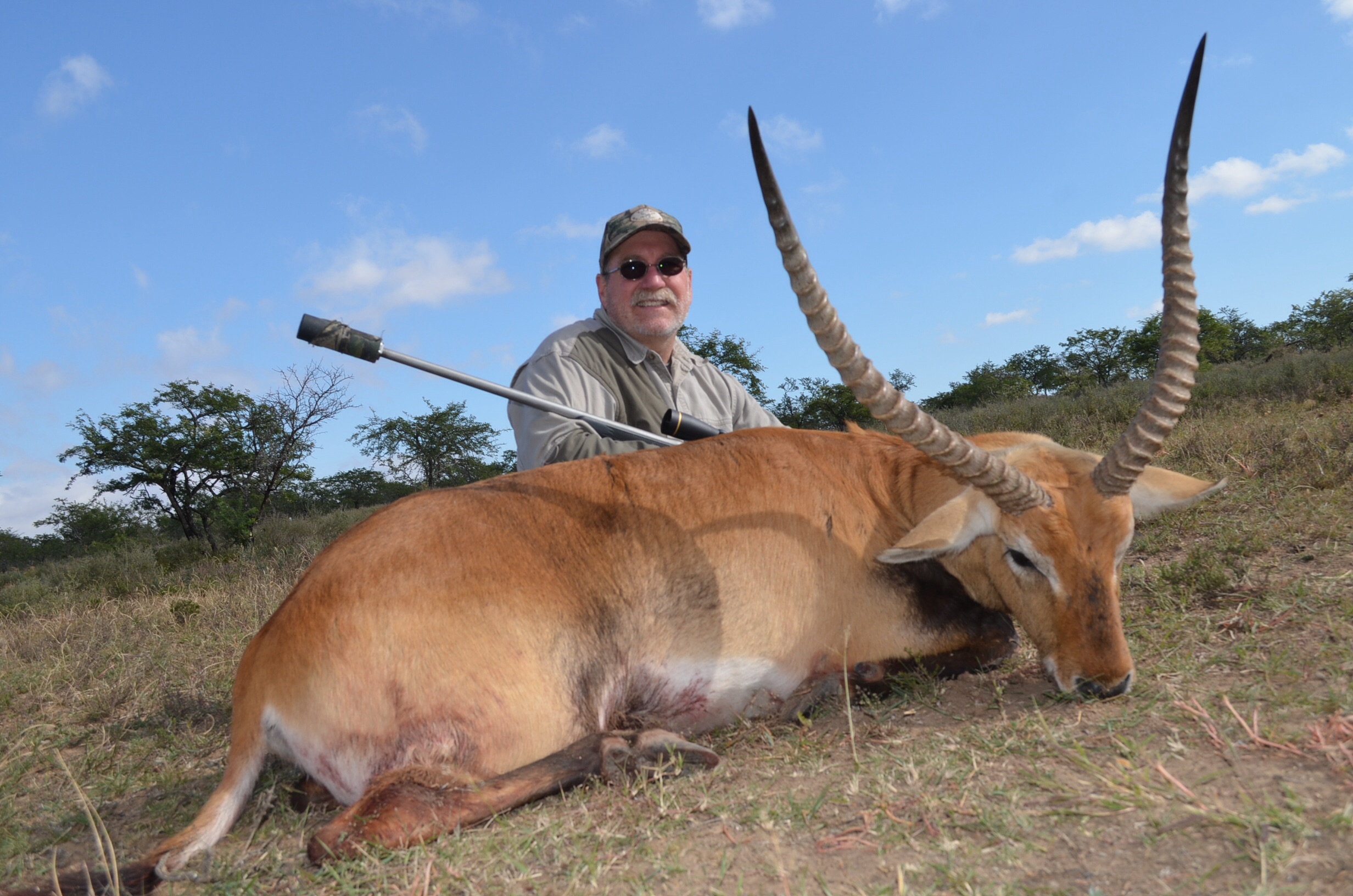 Good job. Glad it all worked out for you. That Lechwe is a great consolation prize for not getting a Bushbuck. Sometimes you just have to take what Africa offers....... Bruce

gillettehunter said:
Good job. Glad it all worked out for you. That Lechwe is a great consolation prize for not getting a Bushbuck. Sometimes you just have to take what Africa offers....... Bruce
Click to expand...

Thanks Bruce, agree 100%. Holding out for an exceptional bushbuck opened the door for the Lechwe which I was extremely pleased with.
Y'all can go to hell, I'm going to Texas! Davy Crockett

Closing Statement on KMG, Marius runs a great outfit from top to bottom. Food was outstanding, accommodations were excellent, staff was extremely friendly and professional. The quality of game was outstanding and the hunting areas were some of the prettiest places I've ever seen. Marius did an excellent job when Sandy grabbed the rifle and decided to hunt as well. I would not hesitate to hunt with any of the Other KMG PH's either. Marten, Donny and Graham are all standup guys and fun to be around as well as being very skilled at what they do. Flex, Rigby and Bolt the Jack Russels kept us entertained and greeted us every morning just like family. In addition Flex and Rigby saved my tail twice by baying animals for a follow up. Not taking a mature bushbuck was due to my decision to pass on several nice animals early in the hunt and making mistakes myself during the latter. Given the chance to hunt Africa again it will be with the KMG crew, Marius and I have some unfinished bushbuck business to tend to.
Y'all can go to hell, I'm going to Texas! Davy Crockett
D

BRICKBURN said:
Glad you did not introduce any misses into that Shotgun. It has a perfect record.

Congratulations on a perfect safari and some great trophies! That sure makes me want to get back to Africa and go hunting with KMG.

Congrats once again @Sand Rat ! I too have unfinished bushbuck business to tend to! Oh and warthog business as well!
John 3:16

reedy0312 said:
Congrats once again @Sand Rat ! I too have unfinished bushbuck business to tend to! Oh and warthog business as well!
Click to expand...

@reedy0312, we saw plenty of nice warthogs almost every place we hunted. I wouldn't hesitate giving Marius and company the chance to settle your unfinished business.
Y'all can go to hell, I'm going to Texas! Davy Crockett

KMG Hunting Safaris said:
Thanks Rob! Hopefully one day I will get a chance to redeem myself on the Bushbuck
Click to expand...

No redemption needed. I missed the shot, not you and besides " we got a caracal"!
Y'all can go to hell, I'm going to Texas! Davy Crockett

Thought I'd share a few photos from our post hunt adventure. We decided to take the Garden Route back to Cape Town and hired a driver/guide through Southern Circle Tours to make the drive less stressful for both of us.
Storms River Gorge 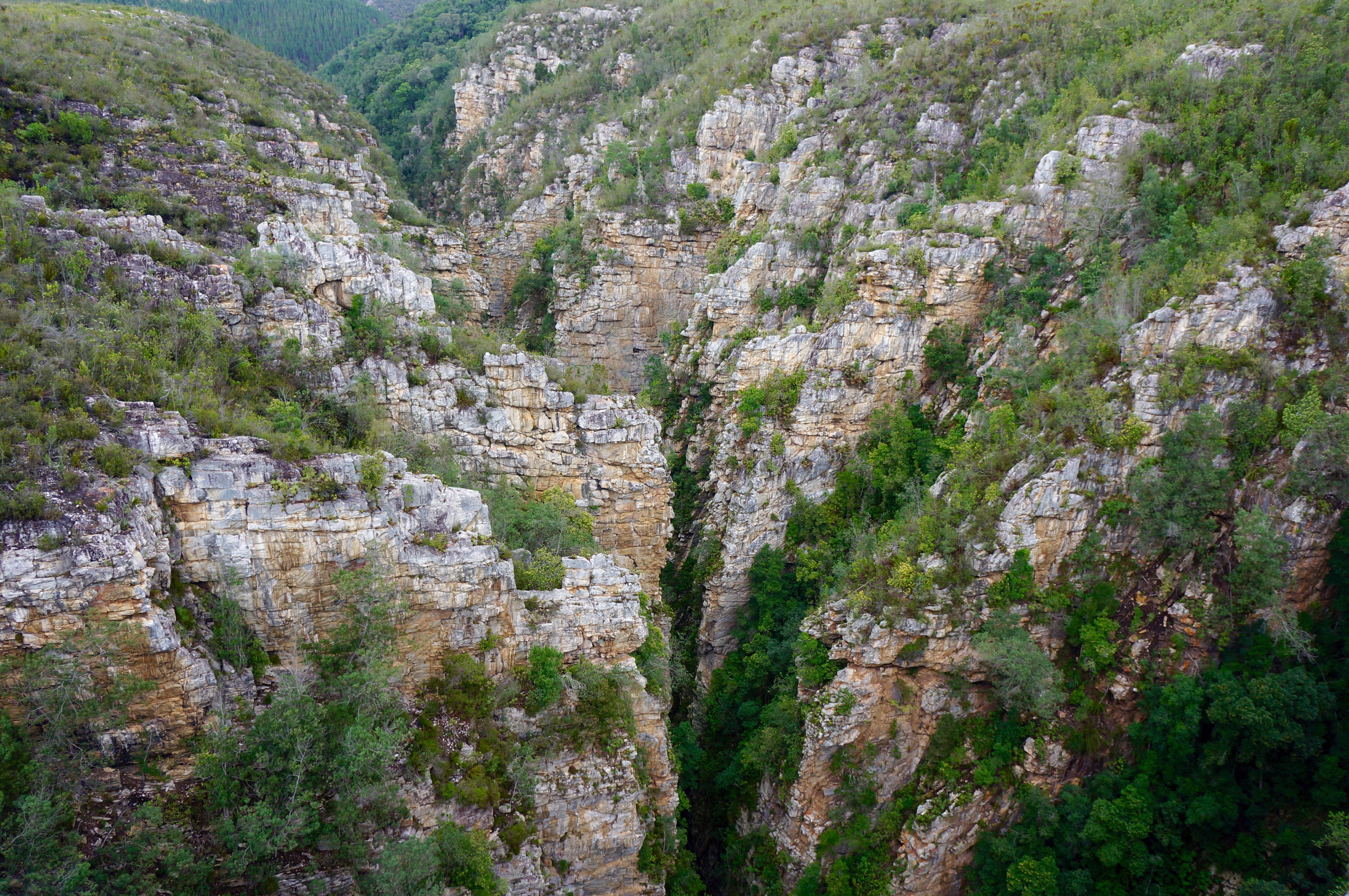 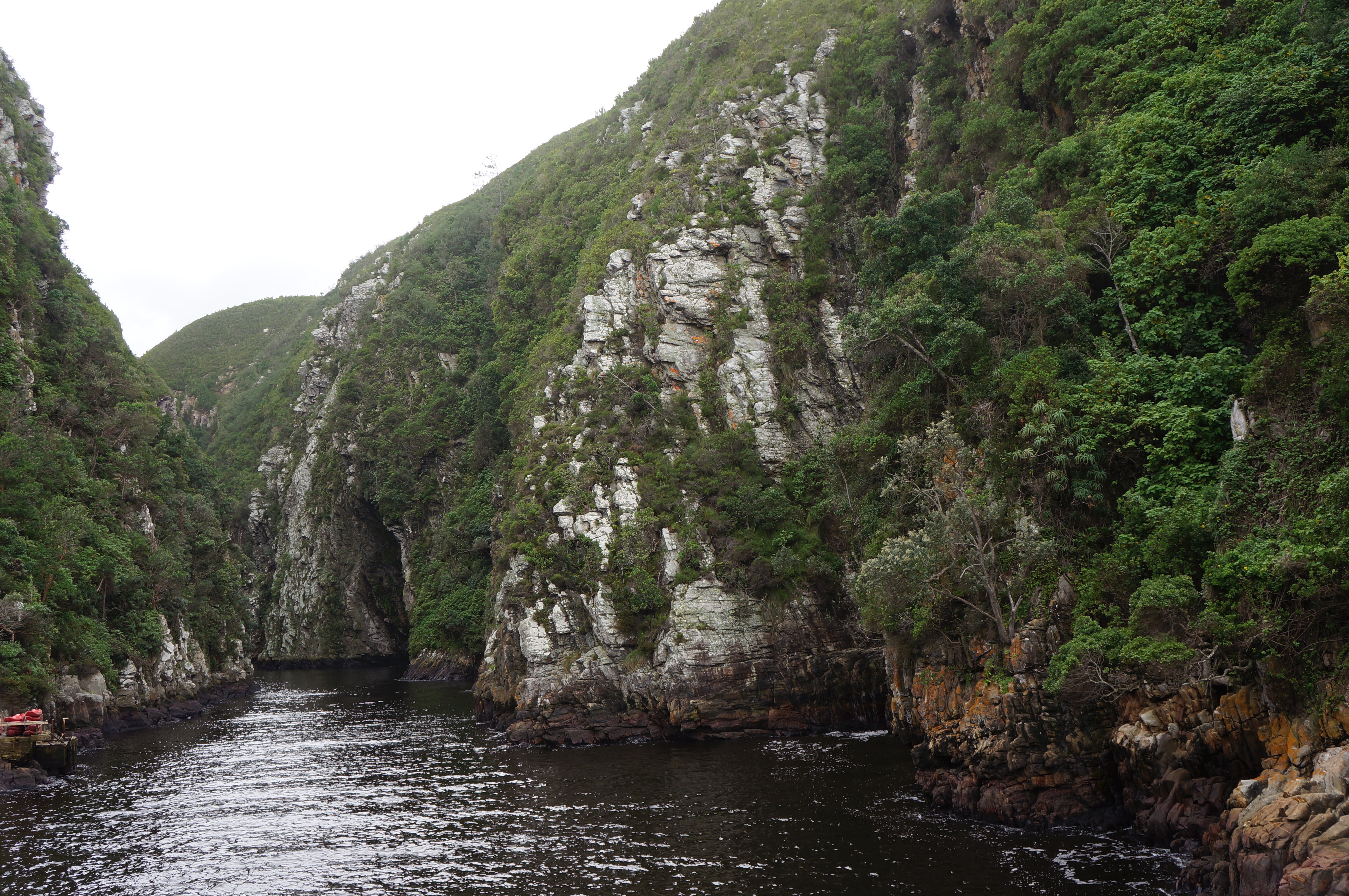 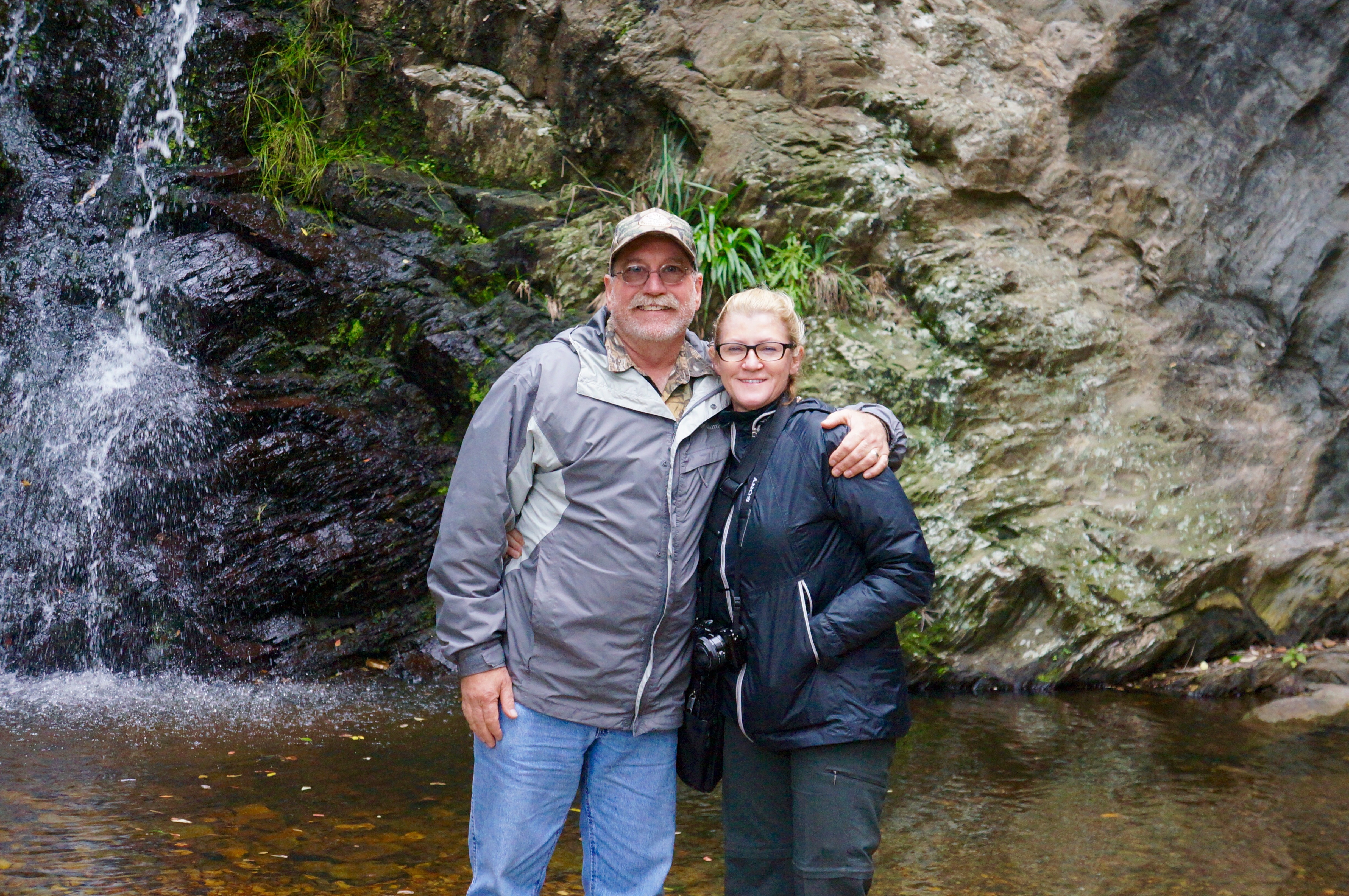 Bungee jumping, all we did is watch. 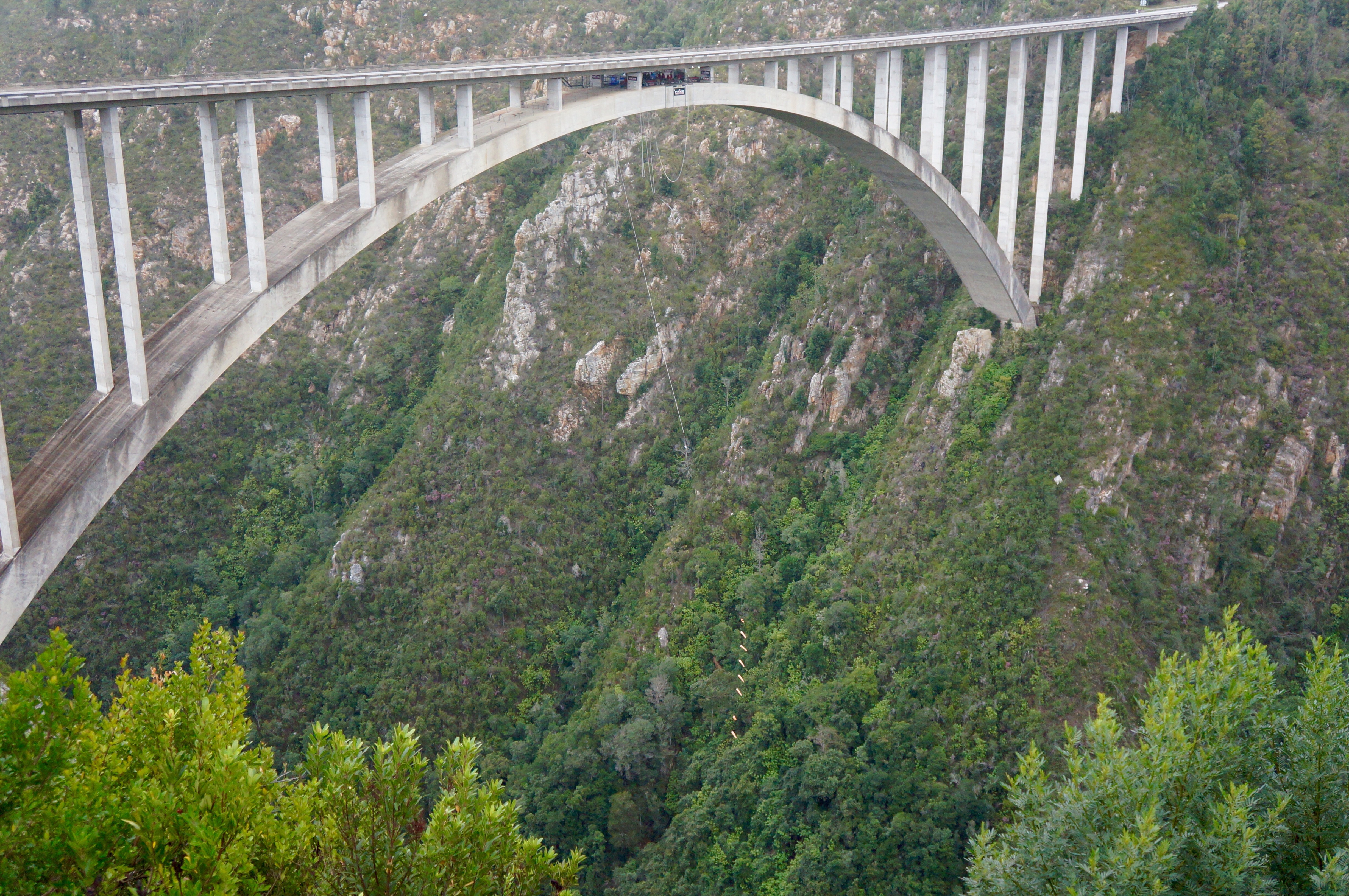 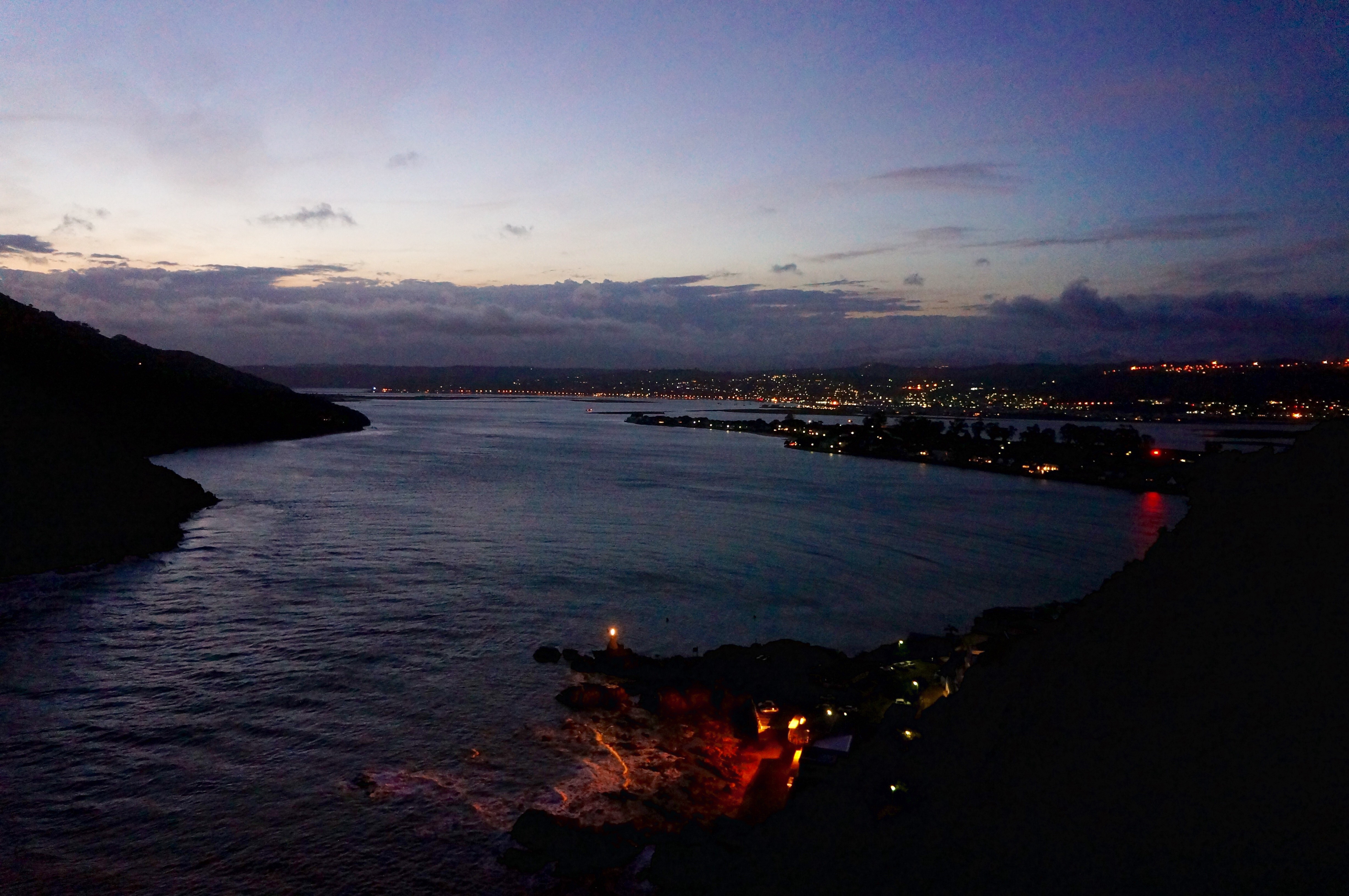 Tomorrow we head to Oudtshoorn and Cango Caves.
Y'all can go to hell, I'm going to Texas! Davy Crockett

Great photos! Thanks for sharing.

Knysna Heads on our way to Oudtshoorn. 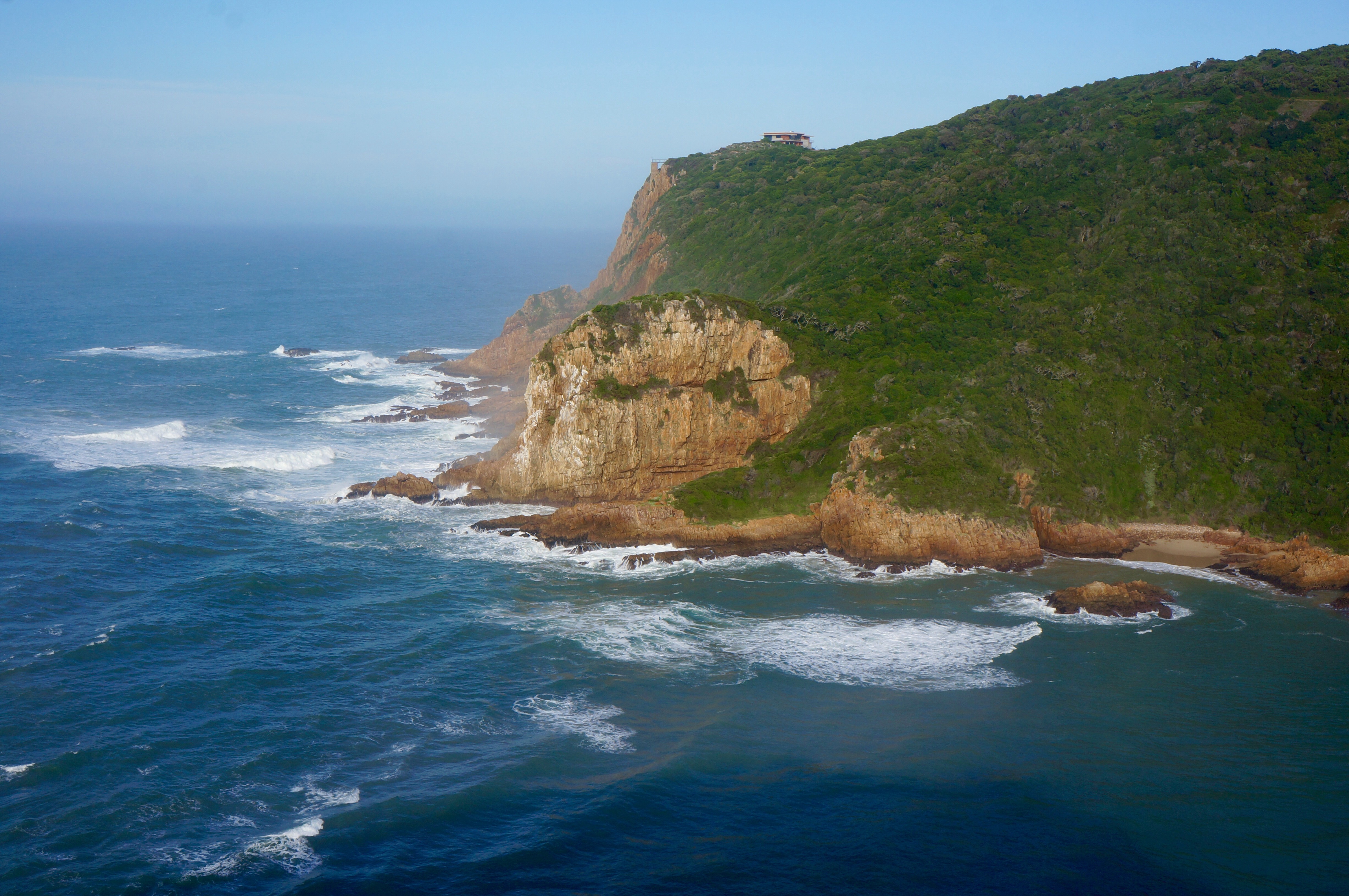 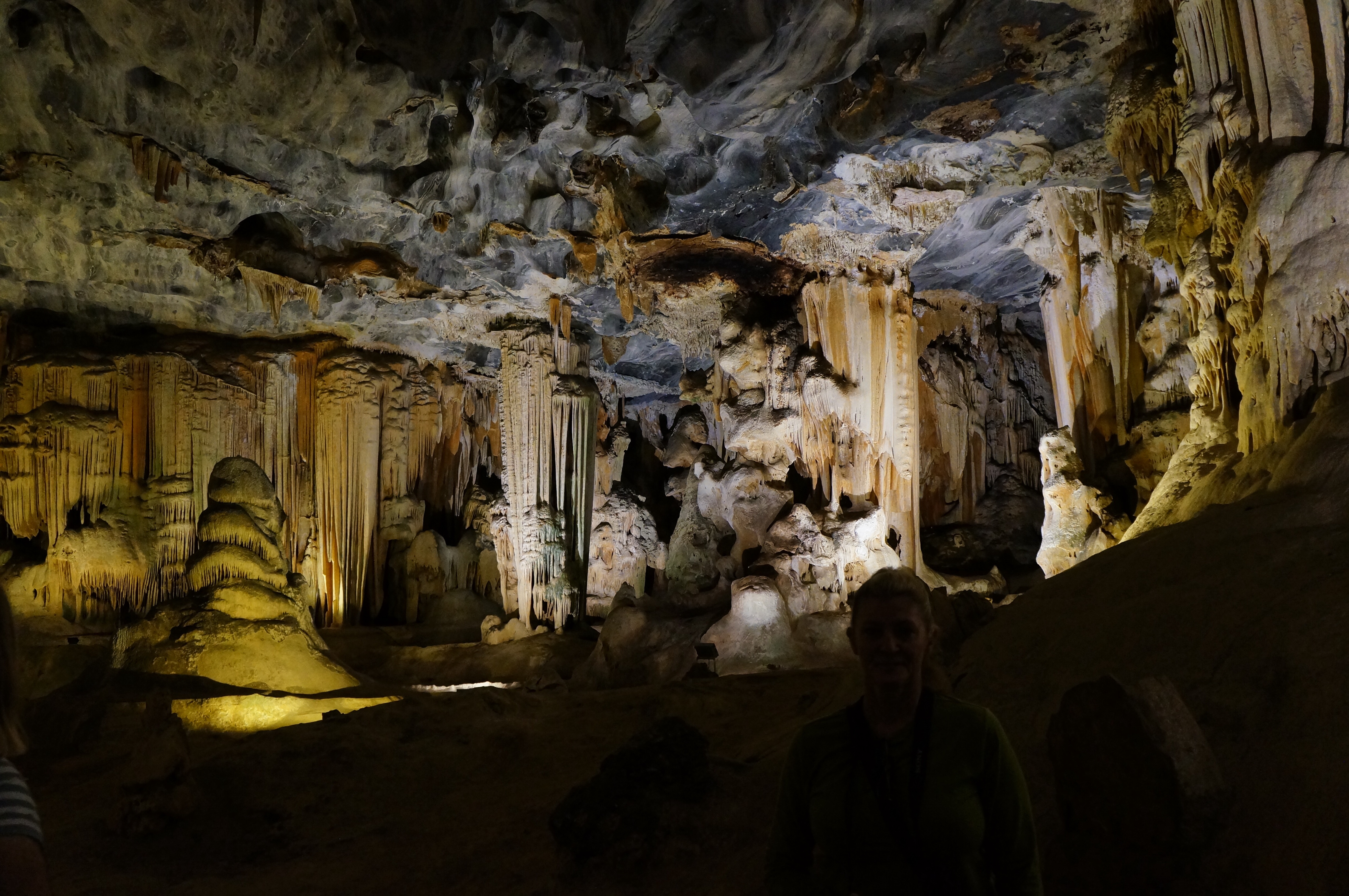 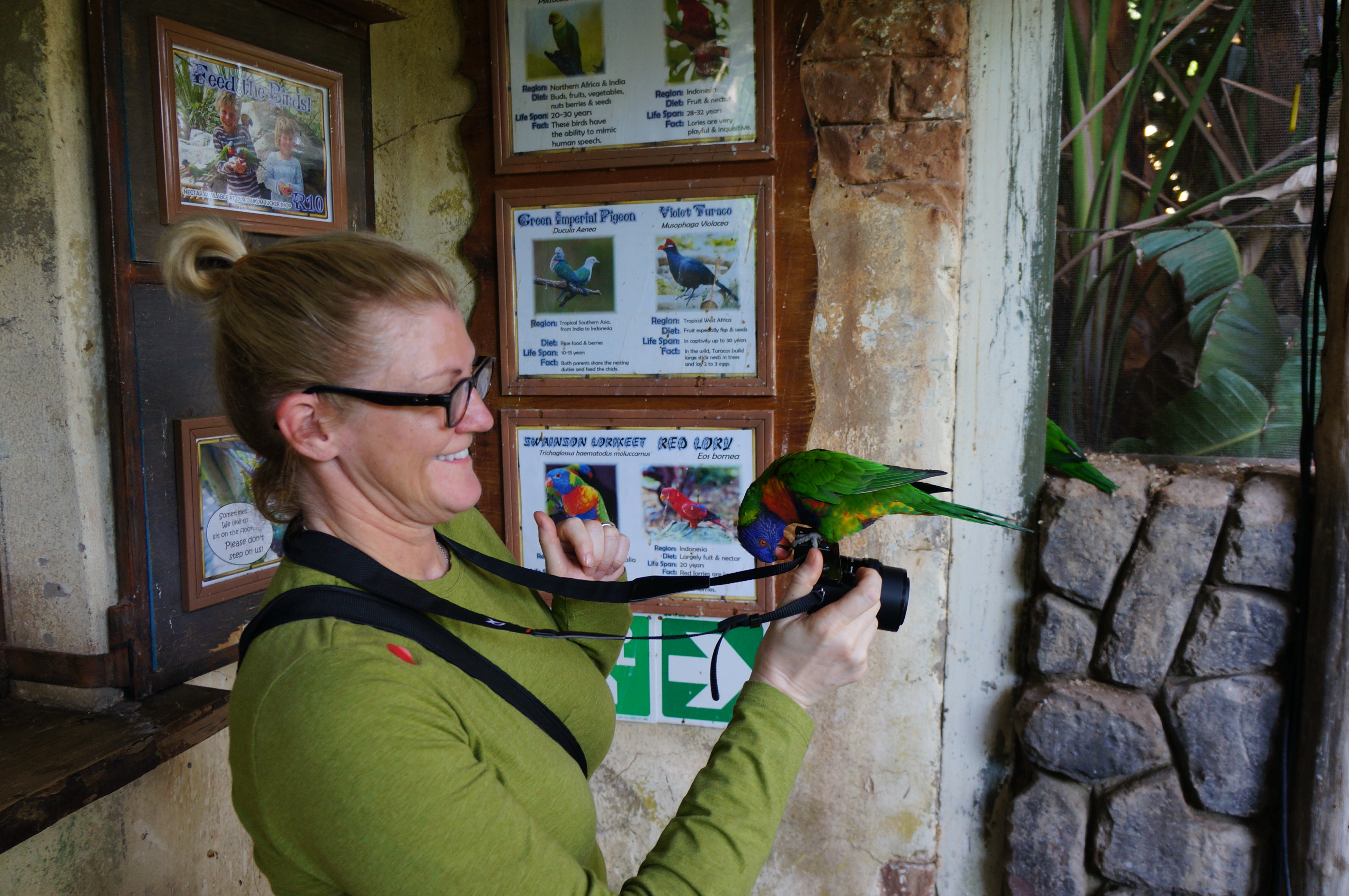 Monkeying around on Mothers Day 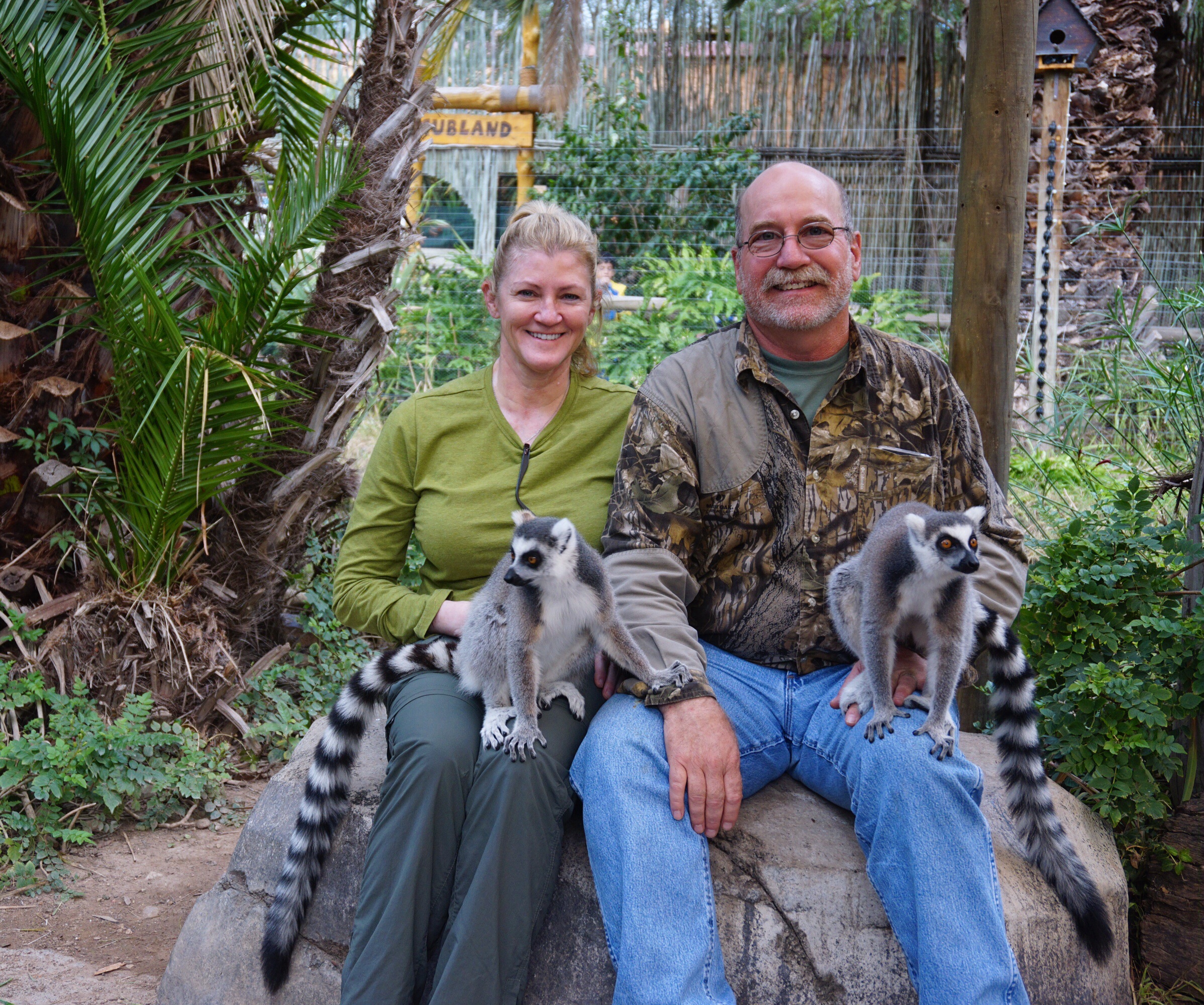 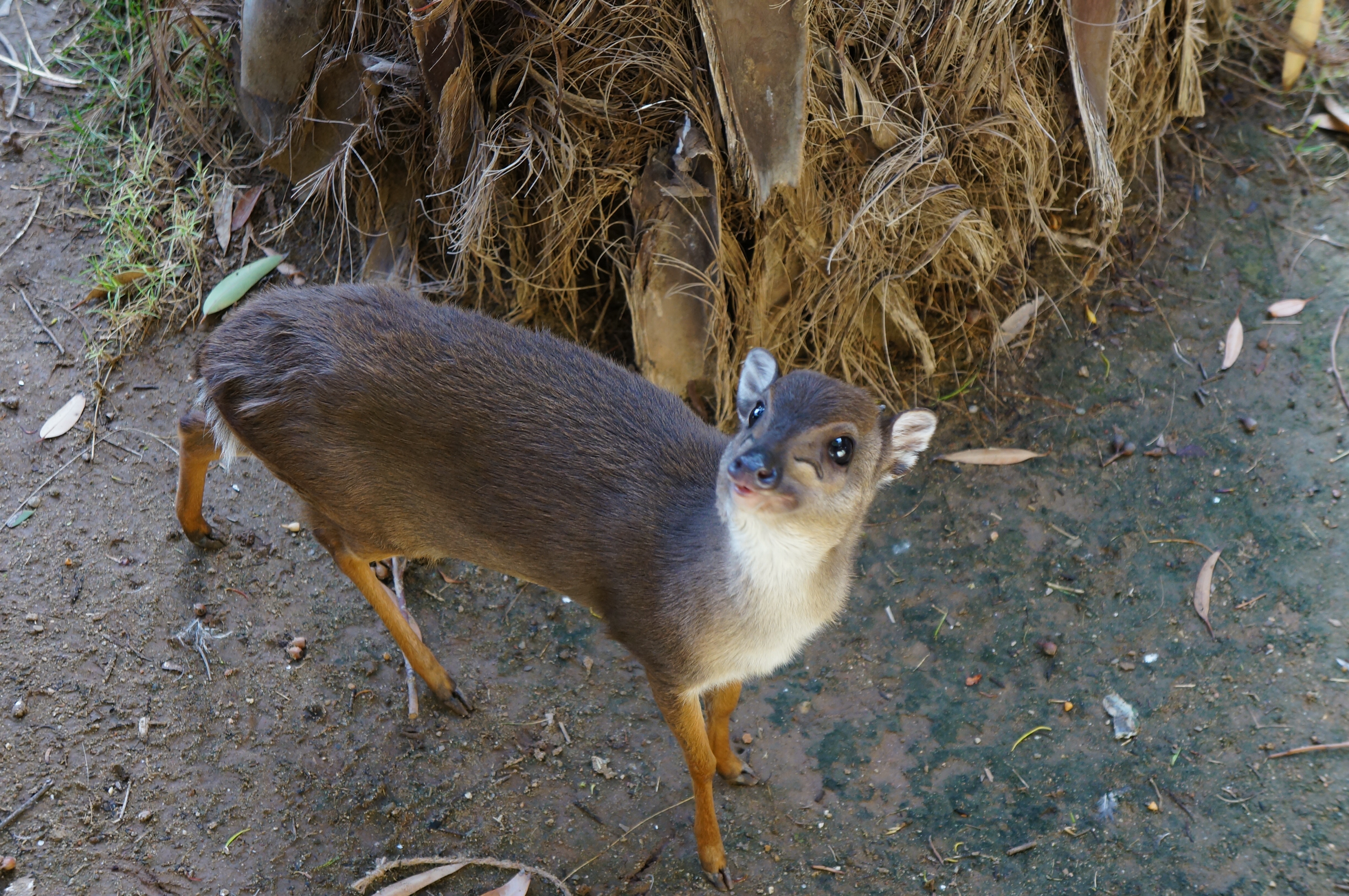 Day three we head to Mossel Bay
Y'all can go to hell, I'm going to Texas! Davy Crockett
You must log in or register to reply here.