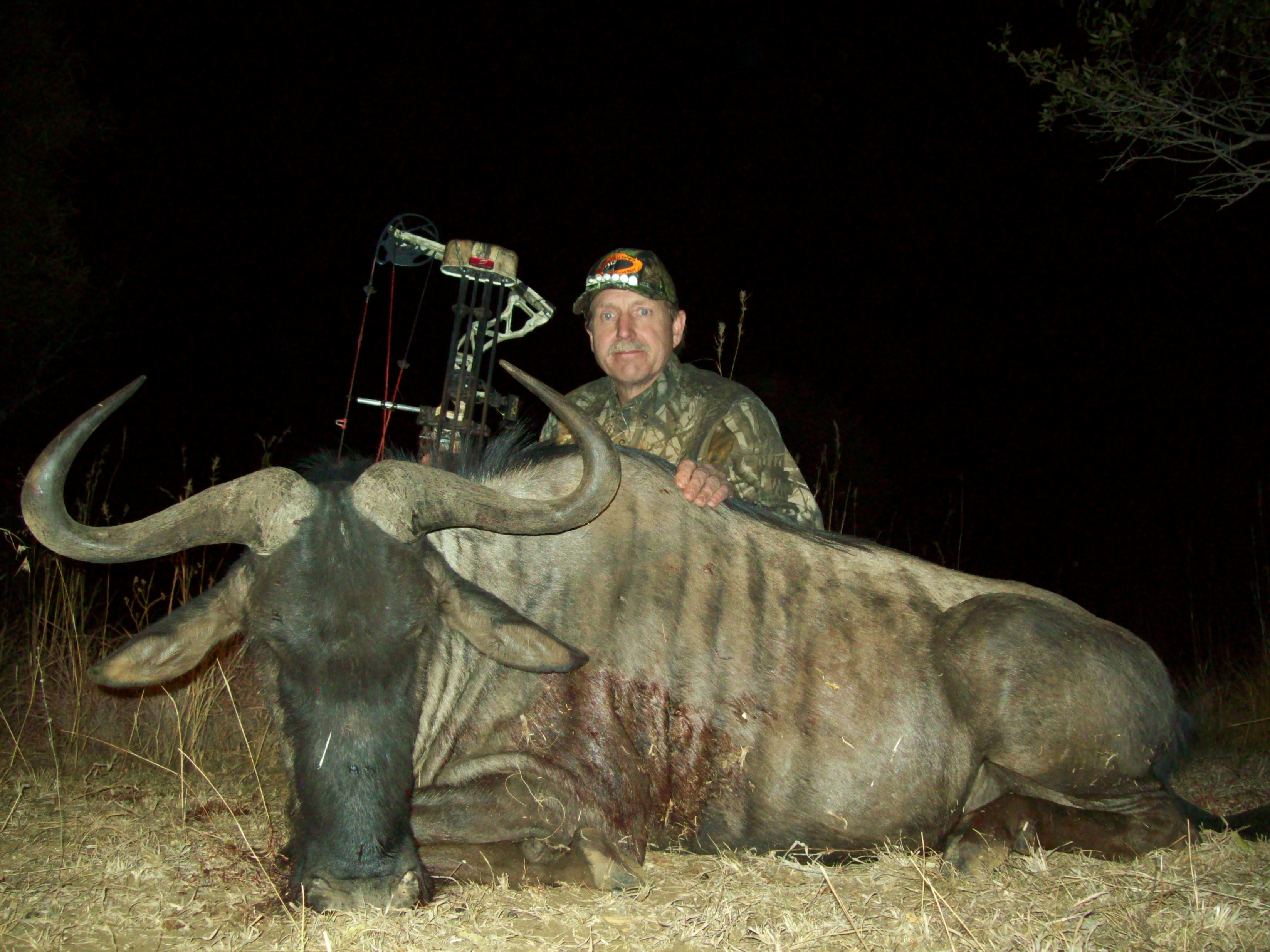 No pictures?!
"If your dog thinks you're the greatest, don't go seeking a second opinion!"

As I said I will post pictures soon, being computer illiterate I have to have my wife help me, sorry.
Bowhunter addict

Sounds like you had a good time. Too bad your 2nd PH wasn't a seasoned bow hunter. I really hate it when the PH costs me an animal. Course they feel like crap too. Will look for the photos when you get them up. Bruce

Good to hear Jeff that you got some hunting in, it's just going to take some time to fill your trophy wall. Don't be to hard on yourself, it just gives you another excuse to return. 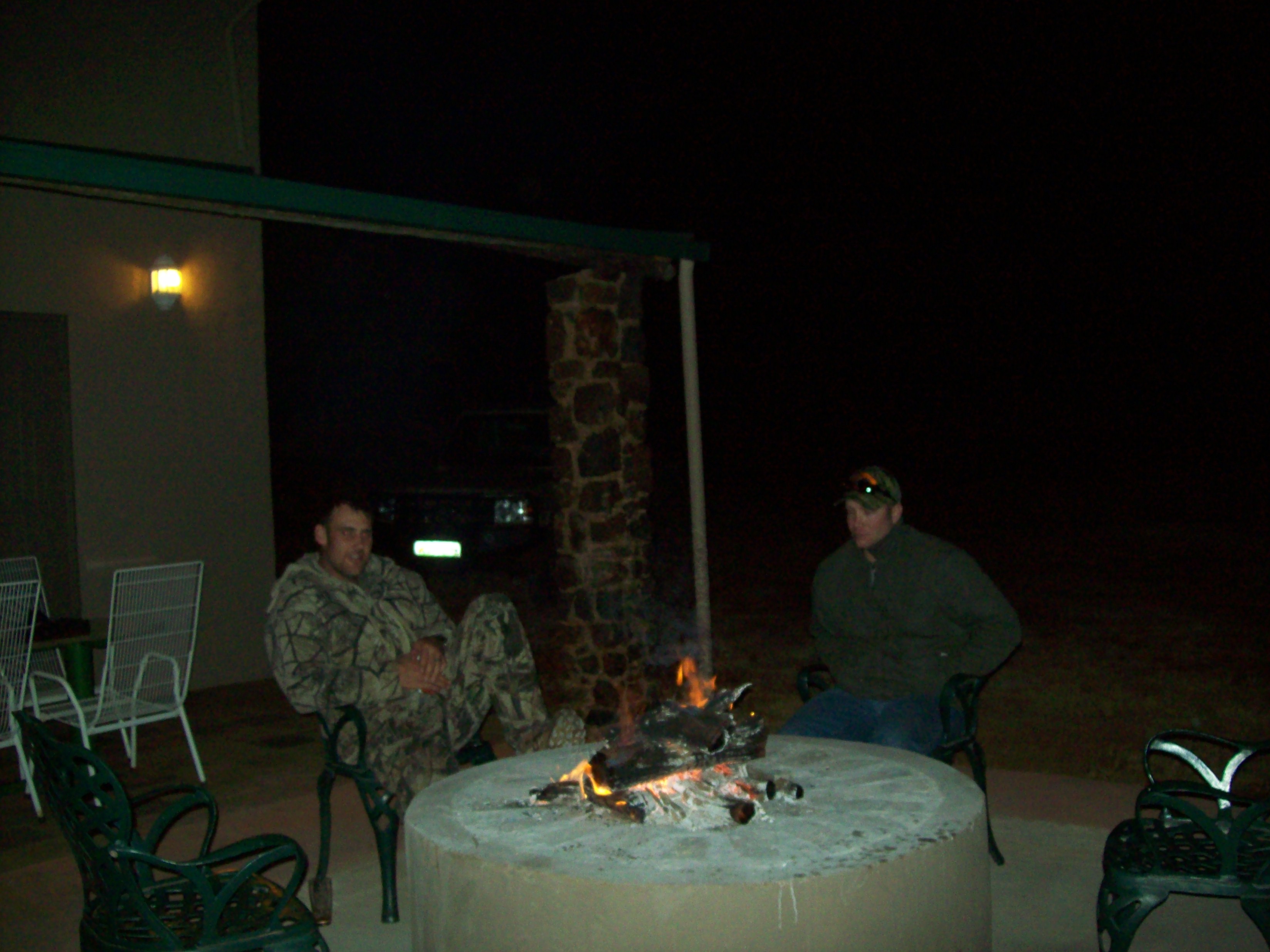 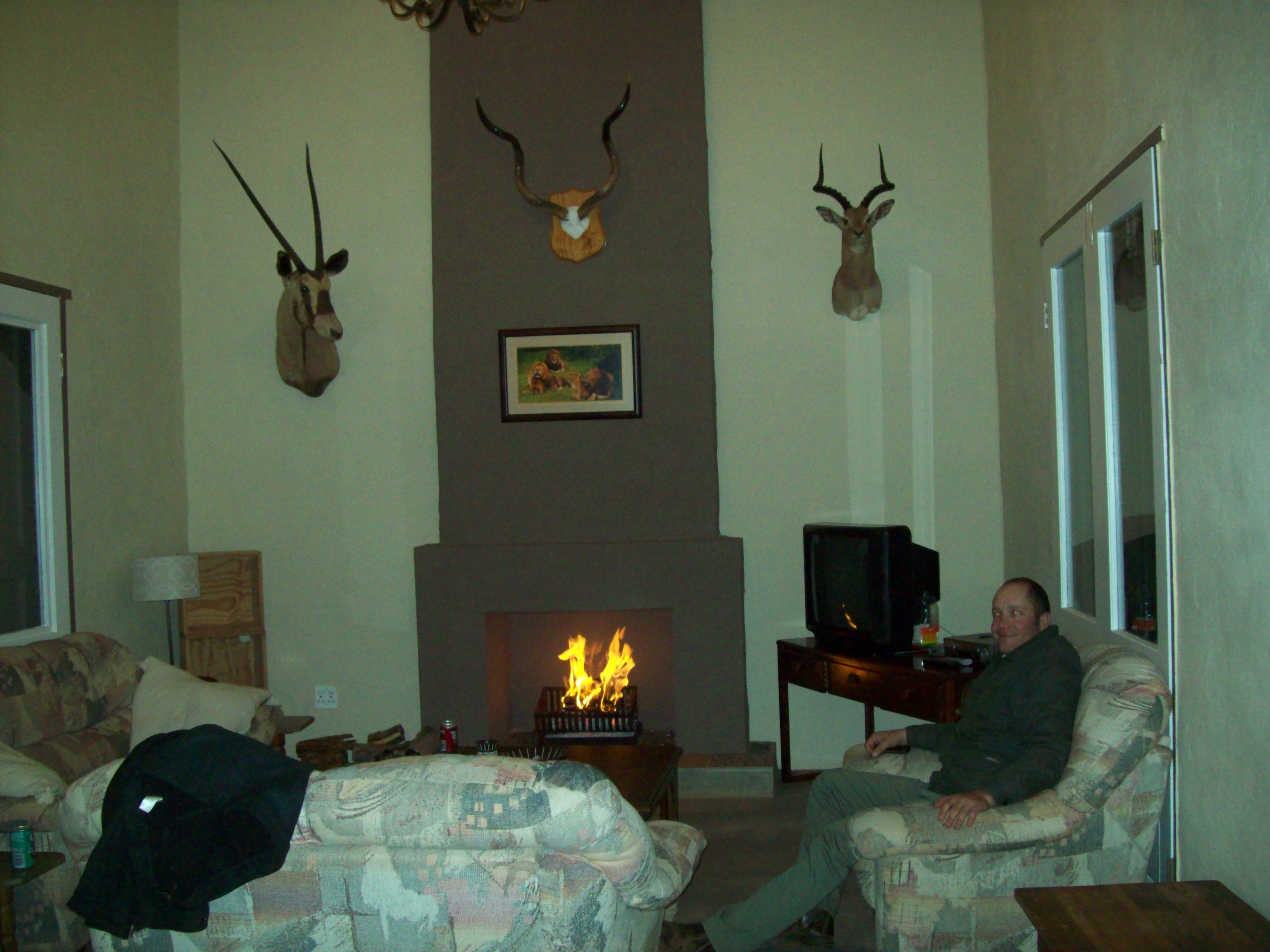 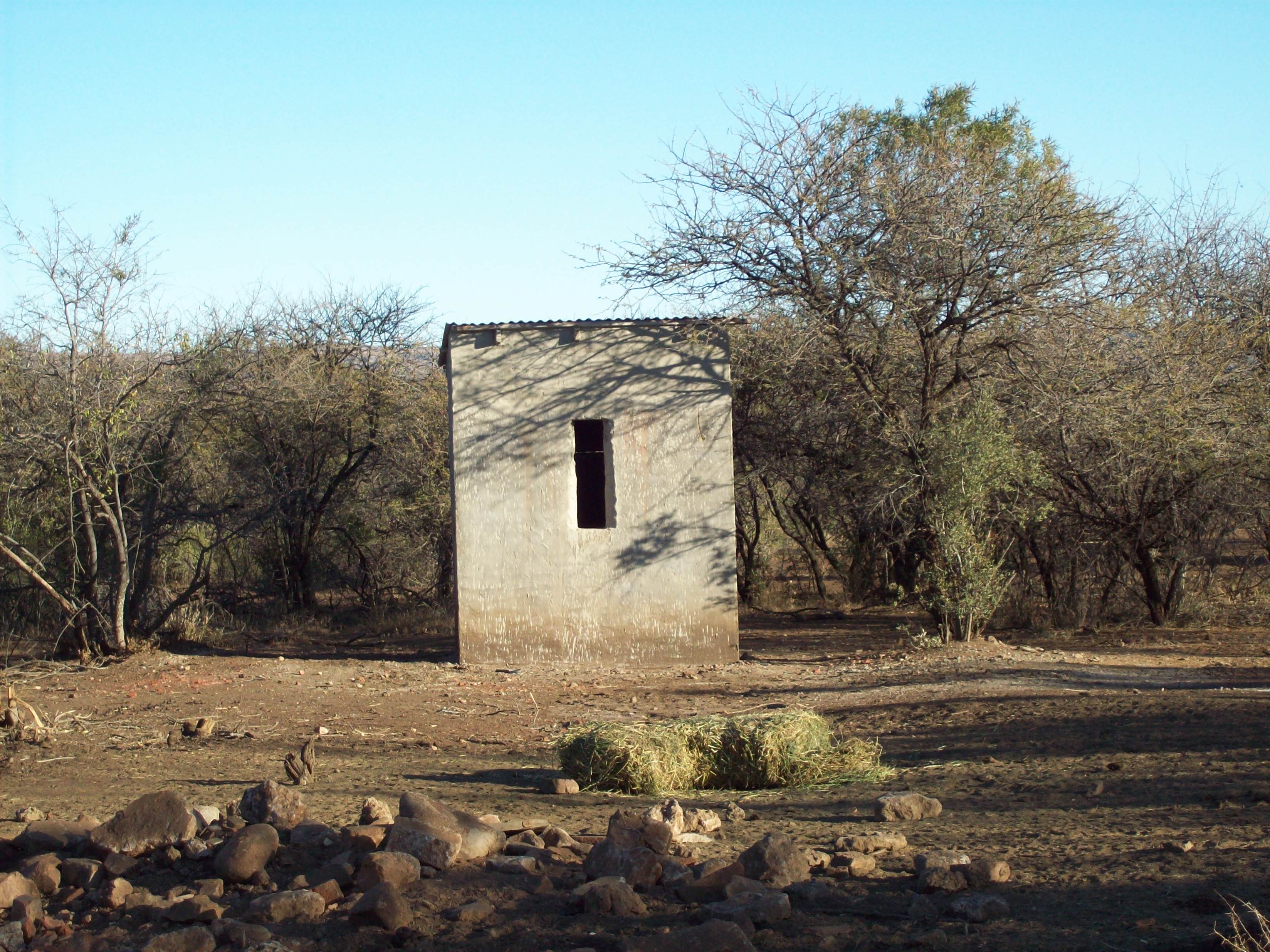 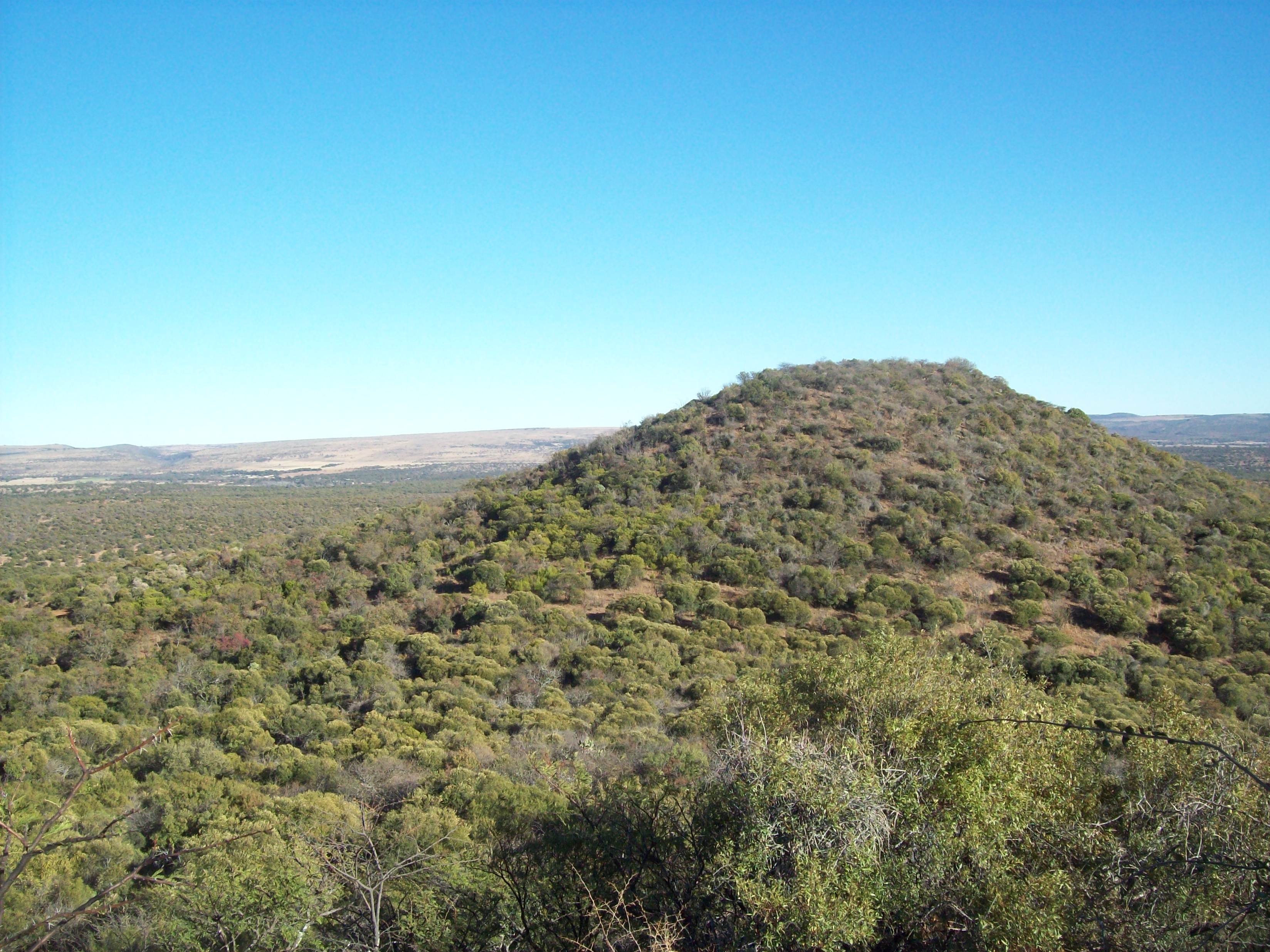 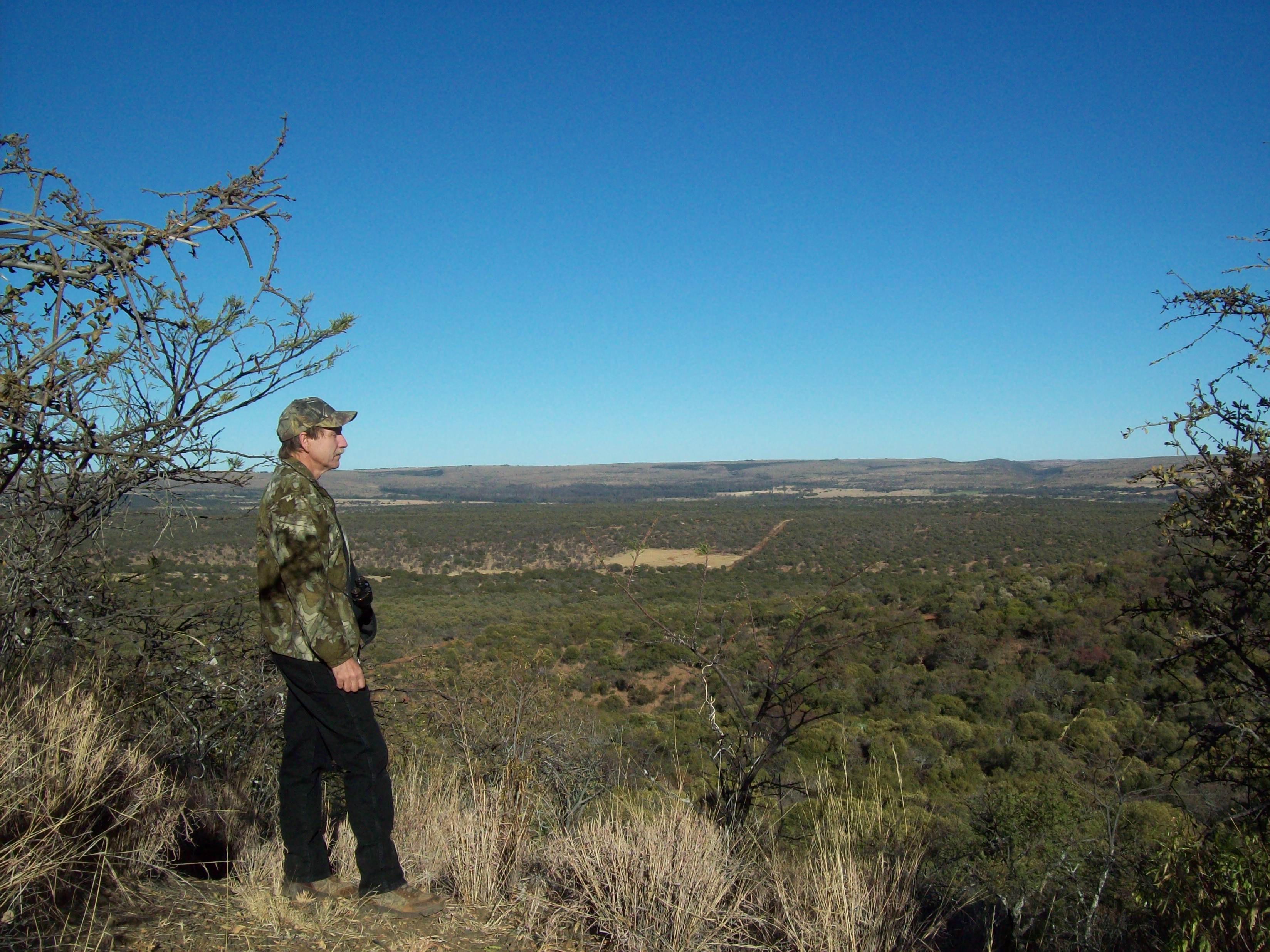 Glad you had a good time Jeff. Wish you had been able to conect a couple more times.

The blue is real nice. If Yolandi was your cook then I know you ate well.

Thanks for the post and photos.
And here I am, returning to Africa of many faces;.... the sloe-eyed temptress with flowers in her hair who stole my youth and my heart, and left me an old man with a kaleidoscope of conflicting memories of many dashed hopes and some fulfilled dreams. E. Echols
M

Great looking blue wildebeest! The lodge looks to be A#1 as well.
"If your dog thinks you're the greatest, don't go seeking a second opinion!"

Congrats on a good hunt. Thanks for sharing.

That is a great blue beest and even better that you got it with the bow. Great job

Congrats on a great hunt !

Would just like to reiterate that Gerrit has very good plains game hunting, they were gracious and accommodating hosts and fun to be with. Am planning on returning with my wife in 2016, still have some unfinished business with some critters there!
Bowhunter addict

Jeff
Thanks for the kind words, it was nice having you in camp with us!!
We will meet again next year and maybe the weather will work in our favour this time!!!