Get Closer To Take That Shot!

Get Closer To Take That Shot! 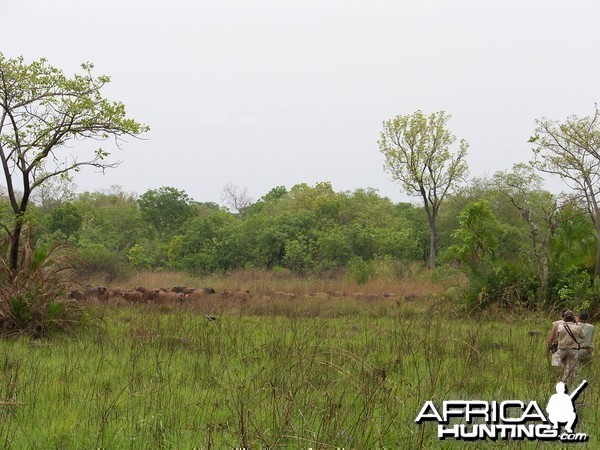 I have guided a great deal in the open spaces of the Arctic and even in the barrens/tundra you can usually get fairly close if some effort is put into it. I find that too many hunters and guides opt to take shots these days that people would have passed on and worked harder to get closer to the animal in days gone by. The cartridges and optics most use now seems to encourage longer shots because it can be done and it seems to have become more of the norm.

Having said that, yes with a pile of coin on the line and a last day opportunity one is going to want to maximize their chances.

There has been a definite change in the mindset of hunters and how they view things and that is also reflected in guides and how they view things as well. In the 'olden' days the idea was to get close to dangerous game so that you can be more precise with your shot placement. In recent years I have had guides tell me they like the long shots because they can get the client (assuming he can shoot in the first place) to take his time and place his shot without getting too rattled by being close to a big nasty, hairy thing with teeth. And if the first shot does not anchor it, the two of them have time to pound away at the bear until it is down.

I can tell you that as a guide, I would be very hesitant to ever let a hunter I was guiding shoot a brown bear at close to 300 yards at any time, and most especially not at dusk as it is going over a ridge. Things go wrong all the time and just because someone can punch a hole in the right spot on a piece of paper at the start of the hunt, does not mean they are not going to muff it in the field.

A fancy new rifle, chambered in a rip snorting cartridge and carrying lots of glass, does not mean they are capable of making a clean shot at 300 yards. In fact, as a guide, that would make me a bit nervous because it tells me that the rifle and quite probably the hunter, has not spent a lot of time in the field and certainly not together. On the internet everyone is very proficient, can shoot half inch groups and think nothing of dusting elk at 500 yards, but in real life most hunters can't shoot worth beans at 300 yards under the best of conditions..........let alone after chasing a bear around and taking a last minute shot at DUSK at that distance. The majority of hunters I have guided over 35 years are hard pressed to make an accurate shot at 200 yards under those conditions and I have met more than my share who couldn't be counted on to pull that off at 100 yards or less.

And what if the shot was less than perfectly placed to drop the bear in its tracks? (Which would be about 90% of the time or more.) Under those conditions it would be tough to tell where the shot actually hit. The bear runs off and the hunters are faced with coming back the next day because they are not going to be sorting out a wounded brownie by flashlight. It is exceedingly common with bears for the blood trail to dry up very quickly and on many occasions there may not even be one in the first place.

At that distance and with an animal that size most bullets will not give you a pass through and so the entrance hole is it. This quickly plugs with congealed blood, fat, and hair, the loose hide sliding around as the animal moves..................... not an ideal tracking situation. Big plantigrade feet do not help matters in a lot of typical bear habitat. In my experience you can also probably count on Murphy to throw in some rain or an inch or two of fresh snow overnight.

The scenario you describe is a recipe for a disaster and it is exactly how way too many magnificent animals are wounded and lost every year. It may be expensive to hunt brown bears, but the bottom line................whether it is moral and ethical to take a given shot on dangerous game.............. is still the same whether the hunt costs $500 or $50,000.

Sometimes you get lucky the first day, other times you go home empty handed after many days of giving it your best effort every day and hunting a given animal the way they are suppose to be hunted. That is hunting...........well at least that is what it use to be about. Certainly everyone wants to maximize their chances of success and a hunter going home empty handed is a let down for the hunter and it isn't good advertising for the outfitter, but there are lines that should not be crossed.

When you do cross those lines and everything works out, everyone is happy...........and unfortunately it seems to encourage those involved to do it again in the future. They talk about it and it encourages others to do it, the majority of whom most assuredly do not possess the requisite skills to do it. Pretty soon we have a lot of people who don't even try to get close and worse yet, lose the ability or never gain the ability in the first place, of successfully stalking animals in different types of terrain and getting in as close as possible to increase the certainty of shot placement.

When it doesn't work out the end result is an animal that is wounded and lost or worse yet, a close encounter with someone getting shipped off to the hospital afterwards.

But these are just my opinions and many will disagree with me.
Last edited by a moderator: Dec 1, 2016
P 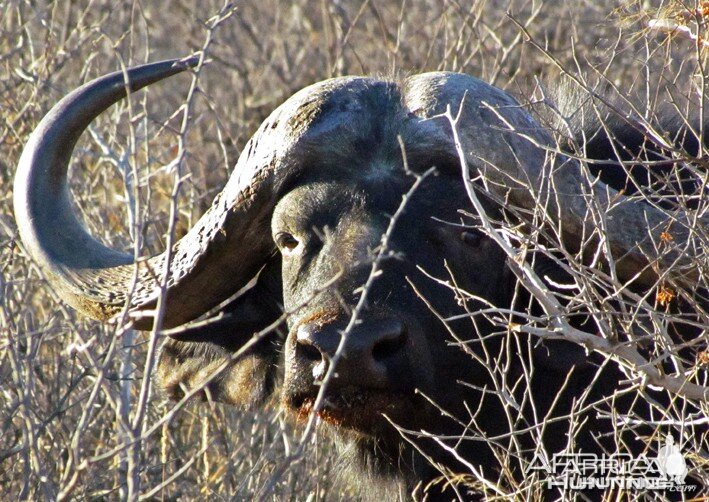 Old post more valid today than when it was written. I’m a firm believer that the stalk is the most exciting part of “the hunt.” The shot is just the 2 second part at the end of a well executed sneak. I do love target shooting at long range though. Beautiful photo of a dream bull!
Last edited: Nov 14, 2020
You must log in or register to reply here.