Peculiar language in this story of a lion attack in India

Man Eaten by Lions While Walking Home With Family

Makes you glad we don't have to face that, just going for a walk!

I wonder who’s going to tell the lions they made a mistake regarding this “accident”.

As well they seemed more concerned about the "rescue" of the lion.

Well of course. The hungry lions were just in the wrong place at the wrong time when they accidentally mistook a human being for a pork chop. The aggressive behavior displayed during the “rescue” was certainly due to their confusion about their mistake. Clearly they’ll need to be rescued in order to attain the proper counseling and psychological medications necessary for them to cope with this horrible accident…for years to come.

i wonder if it was because of bail reform(no bail), it has let alot of wolf,s out here to kill the sheep.
2

These Poor Lions are running out of space,the staff of this Gir Forest Reserve has done excellent Job in trying to save the Asiatic Lion but they are running out of Space.Not an Inch of Land has been added to the original Reserve and the Population of Lions is on the rise.Human- Animal conflict is bound to rise as the Prey base is shrinking.More competition,the Lions have started entering villages around the buffer area in search of prey {Cattle}.
These Lions were the most Tolerant Big Cats people would have ever seen,lying meters away from Humans and never showing any aggression,most of the Foresters in and around Gir would carry sticks while patrolling with no incidents,now it ends.
Tragic. 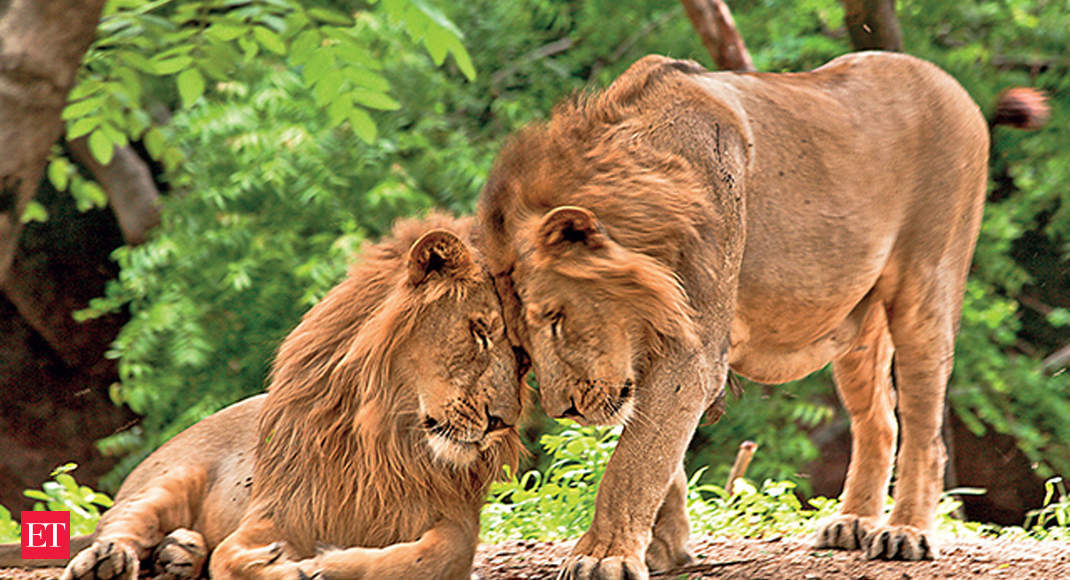 What's stopping the Asiatic lions of Gir from getting a new home?

mark-hunter said:
ts not about running out of space, it is about not doing actual relocation of lions to other reserves or national parks of India. Not doing is key word.
Moreover Asiatic lion former natural range was up to coast of Mediterranean. Relocation to other countries national parks and reserves in lions former natural range can also be considered
Click to expand...

Lets pray that it happens,would be wonderful to see the Asiatic Lion back on its former Natural Range.
2

crs said:
Seems so many problems all get down to Politics!
Click to expand...

Despite lions being a top predator, it is unusual for them to attack humans!
well in the office where this was said it is!
in the bush, maybe not????
U.S.A. RIDE FOR THE BRAND OR LEAVE!
You must log in or register to reply here.

Too many elephant in Zimbabwe?

Seizure of taxidermy in Spain
2

USN
Hey everyone..rookie mistake here. Packing to leave tomorrow and I have no idea JNB policy for bringing I cigarettes. Yes I know a smoker, plan on taking 4 cartons if able. Any advice please. Will be greeted by Mr X to ease custom’s hassle. Thanks in advance !
Yesterday at 12:22 PM •••

Glade to hear from you and that you have kept me in mind.

I hope all is well and the hunting has been good.

Everything is fairly good.

The 2 fellows that I had lined up for this great hunt opportunity have backed out.

I'm in the process of purchasing a new house and having knee surgery, or surgeries depending on the left knee MRI, hopefully I can get back to Africa as early as 2024.
Yesterday at 11:30 AM •••

266mark
I'm concerned about Australia's indigenous species that are being killed by feral cats. Is anyone aware of any hunts I can joining to go to Australia to take a few shots at feral cats.
Tuesday at 11:27 PM •••