Making My Way To BARNES

He is what I have. I retested and it was good.
I also have good data for the 130gr TTSX which I prefer in the 308win 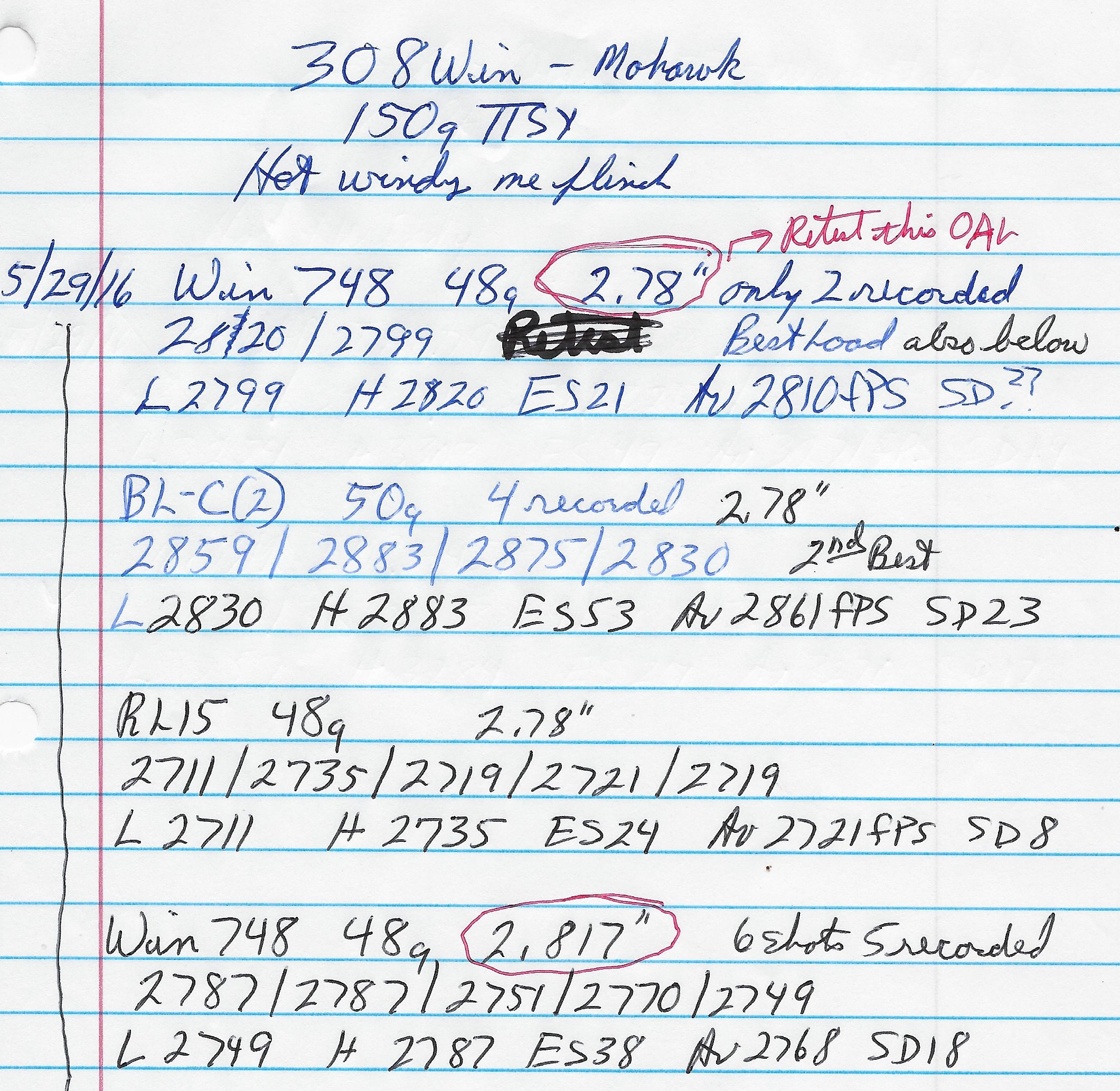 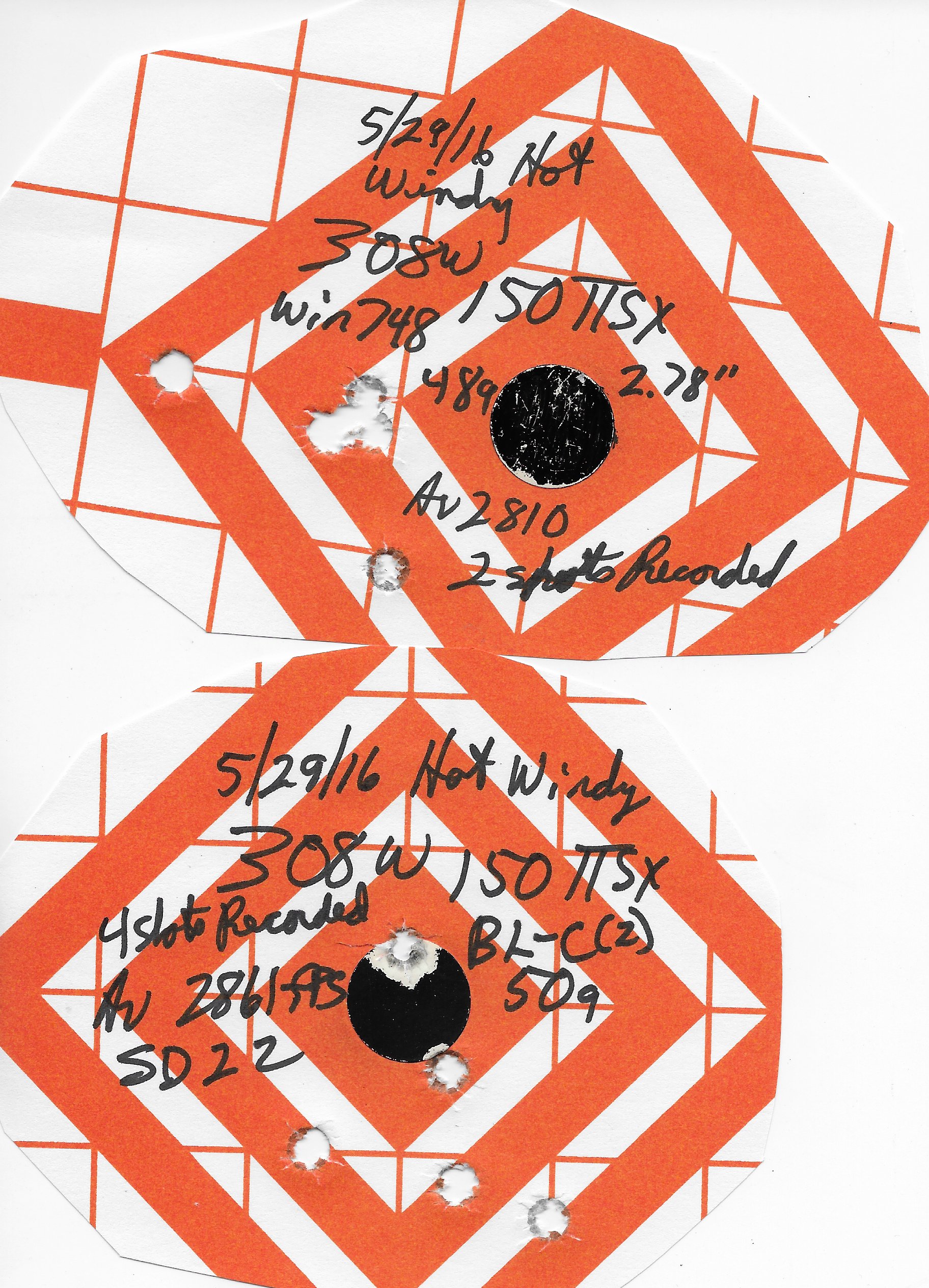 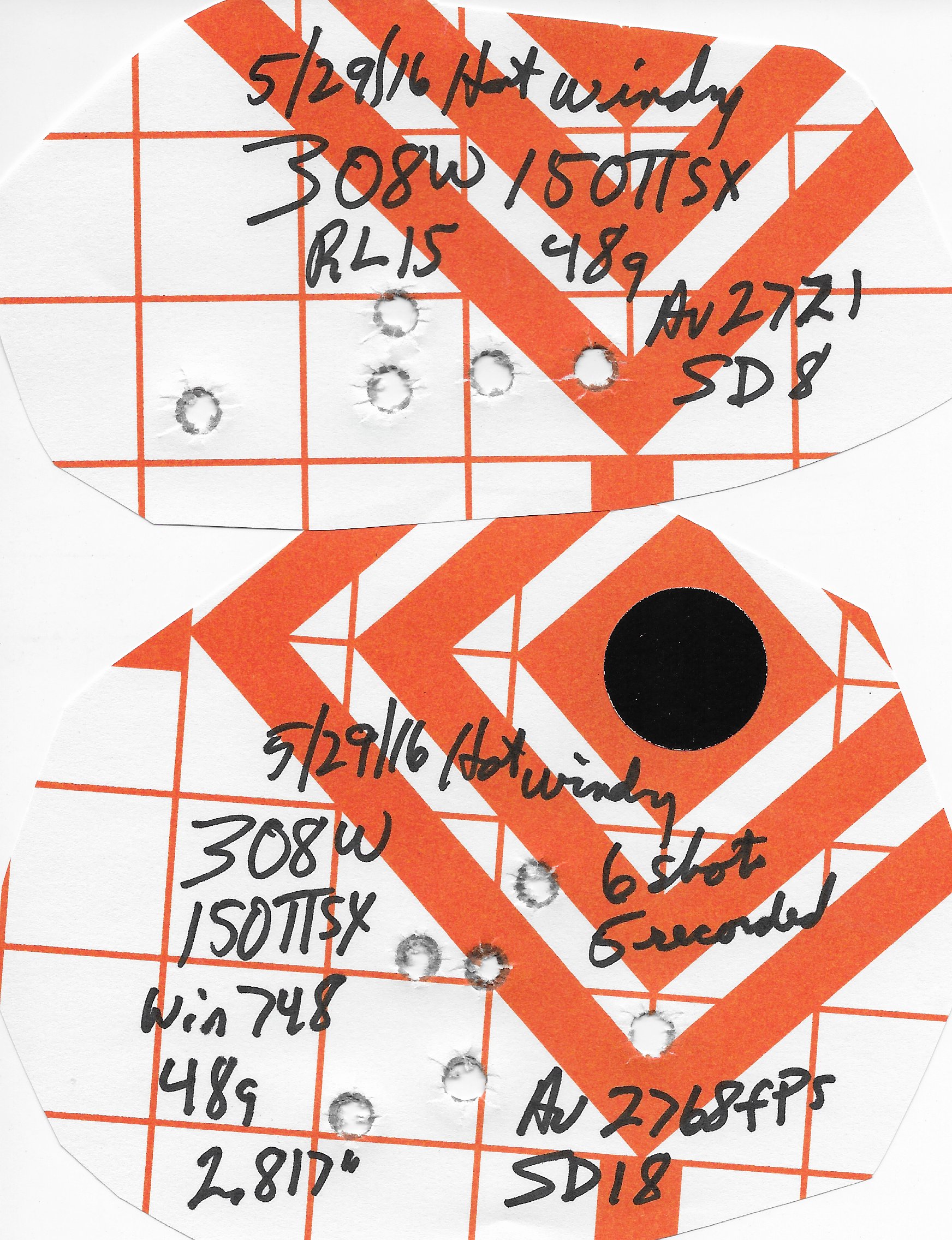 I really don't consider myself a TTSX fan boy, but dang it they just work in my rifles.

Factory Vor-Tx ammo was accurate when I used it, and handloads even more so. And as @BRICKBURN states, they drop animals. The damage is always impressive as is the penetration.

I've mentioned here before but when I was really impressed was on a kudu at 165 range finder measured yards with a 30/06 and 180 grain TTSX. First shot was through the lungs and he turned dead away from me and stood. Second shot entered the right ham and went the length of the animal and rested under the skin left brisket. That's a lot of penetration....

I will use other premium bullets if they shoot better from a particular rifle, but I've never had a reason too yet. If only the banded solid would be allowed by ATF.... Perhaps it will be with the new administration.
Click to expand...

Royal 27
I do like the weatherby Barnes ttsx in my 25 but in my 35 Whelen the 225grain accubonds are cheaper and give good penetration.
This i s a 225 grain accubond bullet from my Kudu shot from around 120 yards front on. The bullet was recovered from the ham. Total devastation inside the animal. One shot kill. 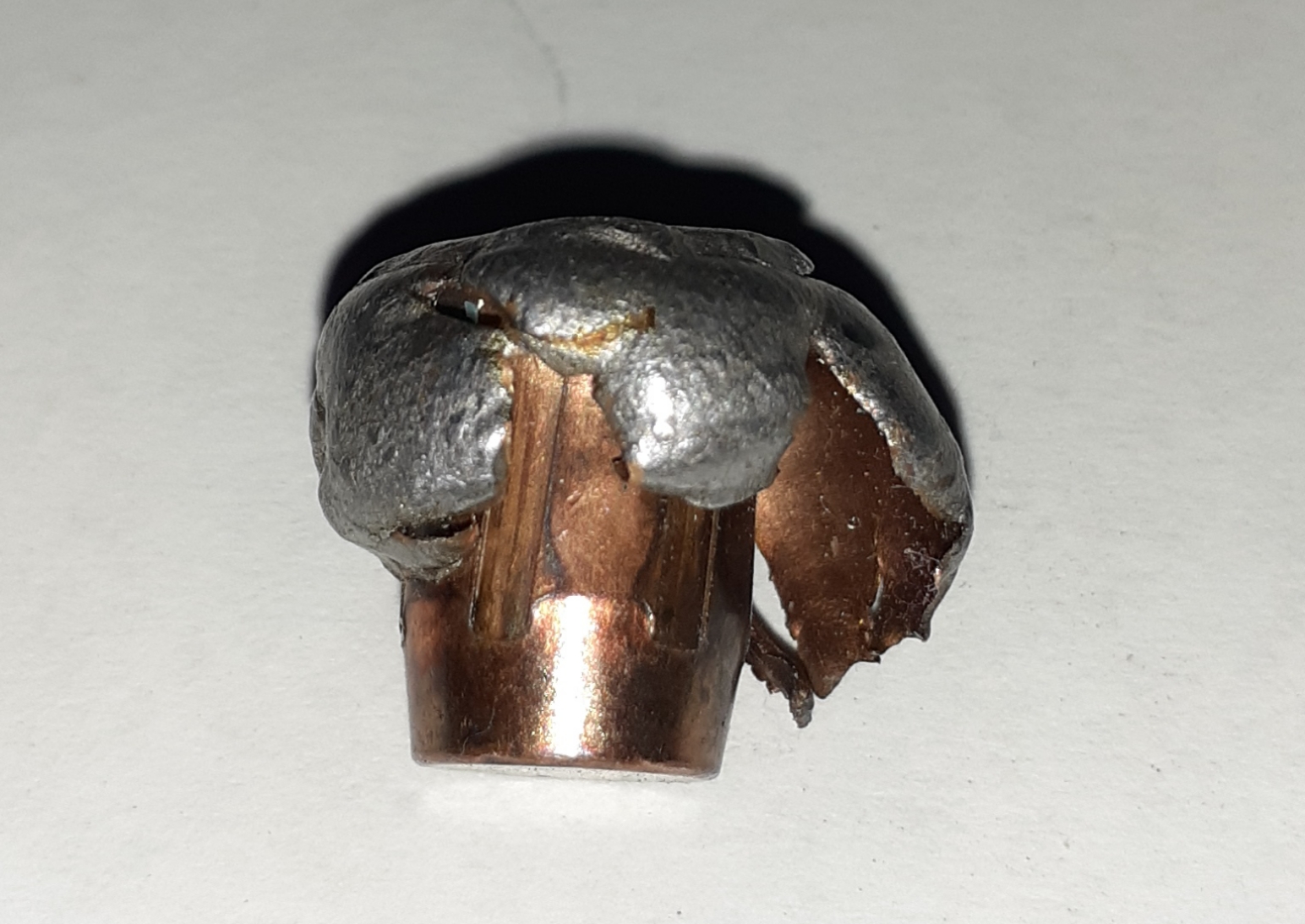 Newboomer said:
Good point, Sheephunterab. I took my kudu with a suppressed 243 and a Burger 95 gr VLD Hunter. I really had my doubts when my PH handed me that rifle. "You want me to hunt big animals with a popgun??" I had to use the 243 because we hunted in an area where they were raising buffalo and they didn't want any loud noises to disturb them, so they said. It worked, much to my amazement. A one shot kill at 220 yards. He was going up a hill away from me and I hit him in the spine between the shoulders. Down and out, he never moved.

I've read several threads about what gun to use for African game and I was a little hesitant when my outfitter told me I didn't need anything bigger than 308 or 7mm for PG. So many hunters wrote that nothing under 4-- something would work. I found that my 7mm performed admirably and I didn't require a shoulder mounted howitzer of ungodly size and recoil. I guess it boils down to the right bullet in the right place.
Click to expand...

Newboomer
My son shot all his game in Namibia including a big zebra and Oryx with a 308 using either a 150 grain accubond or 140grain outer edge mono.
Bob
You must log in or register to reply here.

My Views On Rifles & Ammunition For Sorting Out Dangerous Game