Hello everyone, I have several Bison hunts available. I have multiple meat hunts and one trophy bull available. Meat hunts will be for 2 year old bulls. These are very nice bulls, will be very good to eat (it is a bunch of meat!), and will be mountable though they will be smaller than say an 8 y/o trophy bull. A huge animal none the less. I also have 1 trophy 8 y/o bull available. He's a beast, you can eat him though it will be quite tougher meat than the younger bulls and will weigh in the 2,000lb neighborhood.
These hunts are very fun and it's a fantastic opportunity to hunt a true American Icon.

This is an opportunity to hunt Bison in a very historic area known for history and culture surrounding the Bison and Indian Wars.

Additionally, if you want to go visit the historic Texas State Bison herd I will add an extra day and touring Cap Rock Canyons State Park for $150. these are the original plains Bison of Texas that were saved by Col. Goodnight ( No we cant hunt these) for $150 so that would make it a 3 full day/ 4 night for just $150 extra! 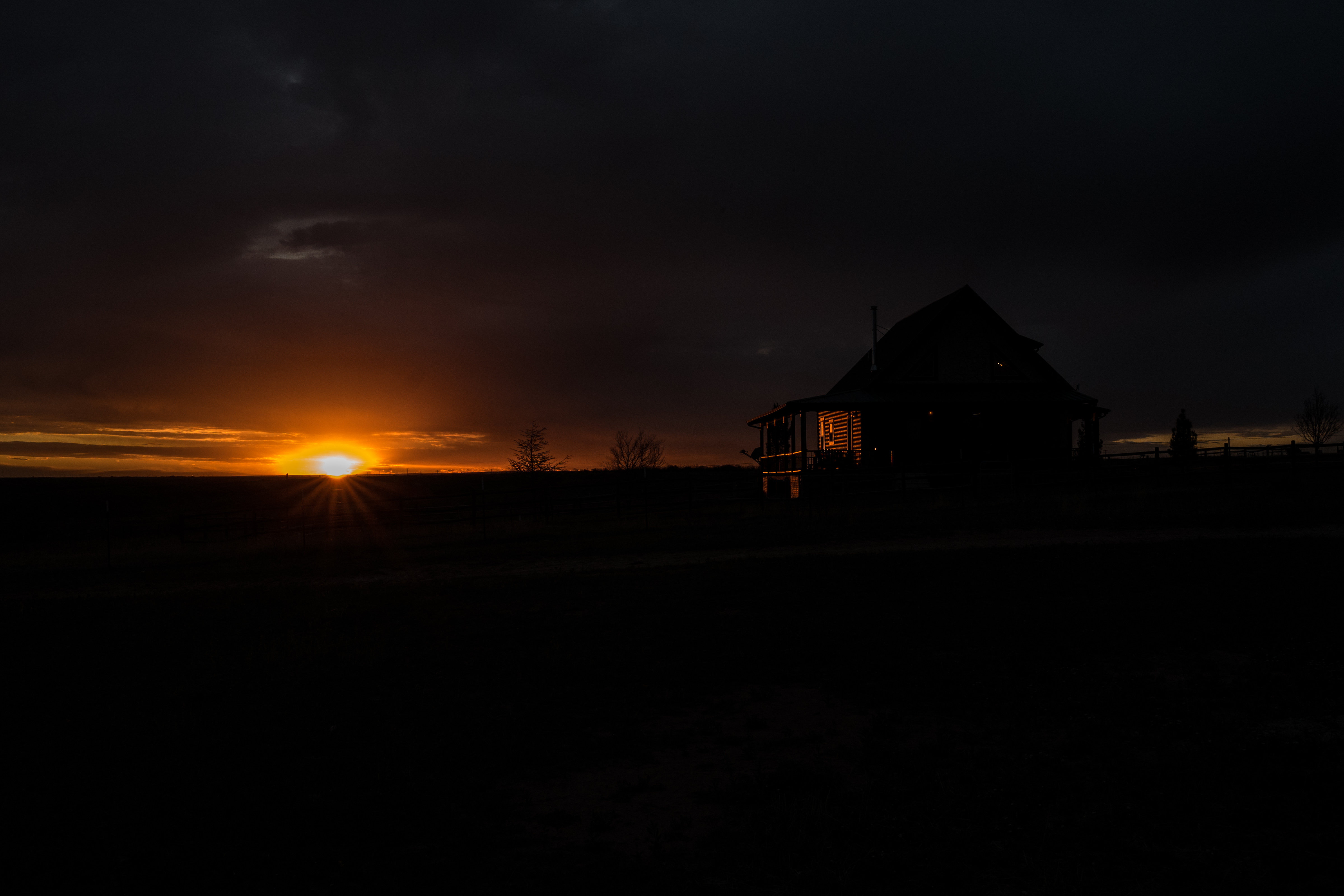 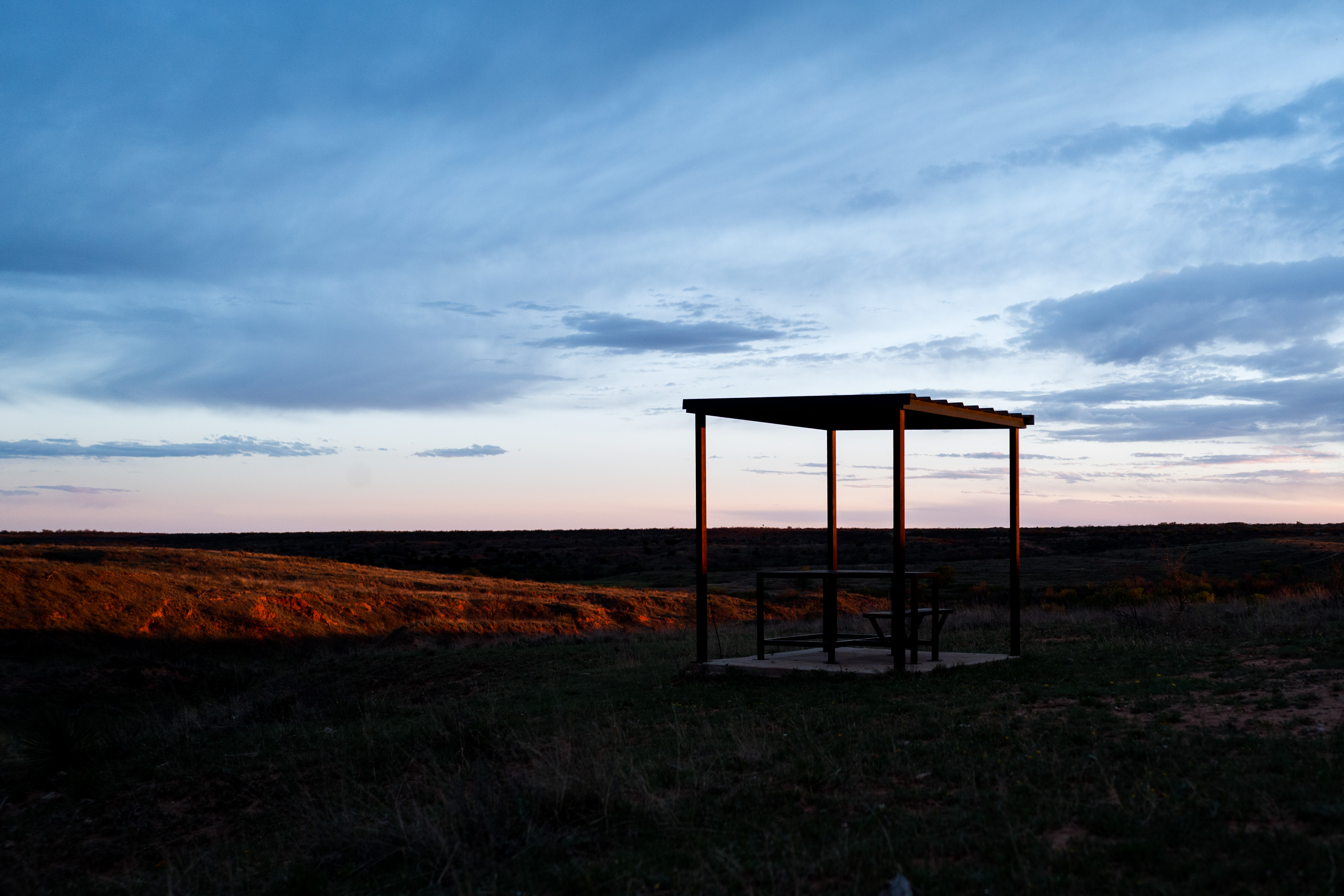 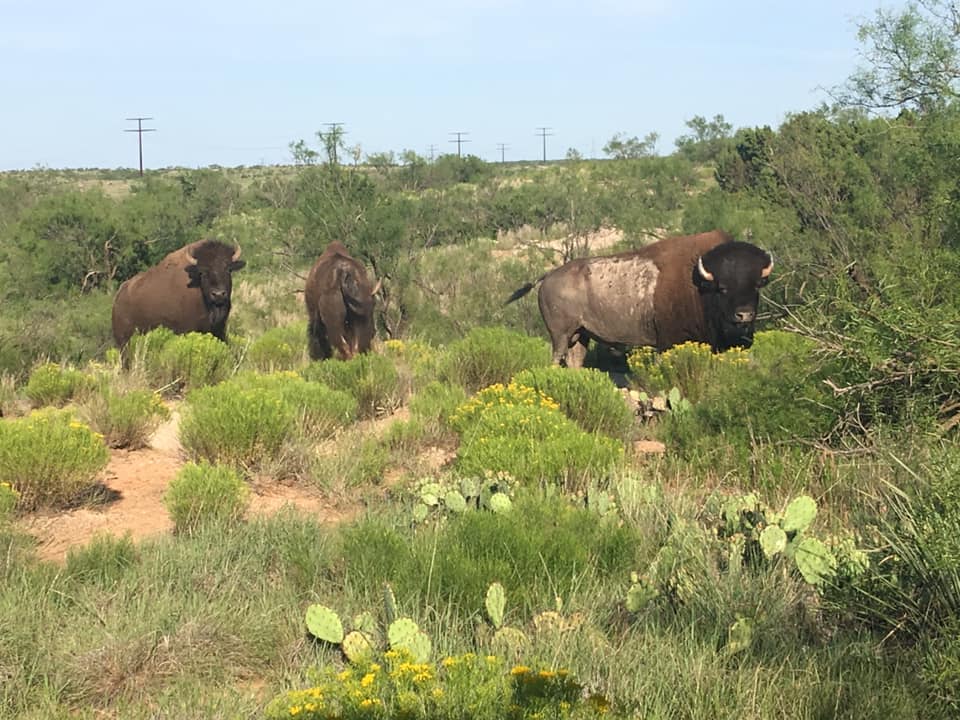 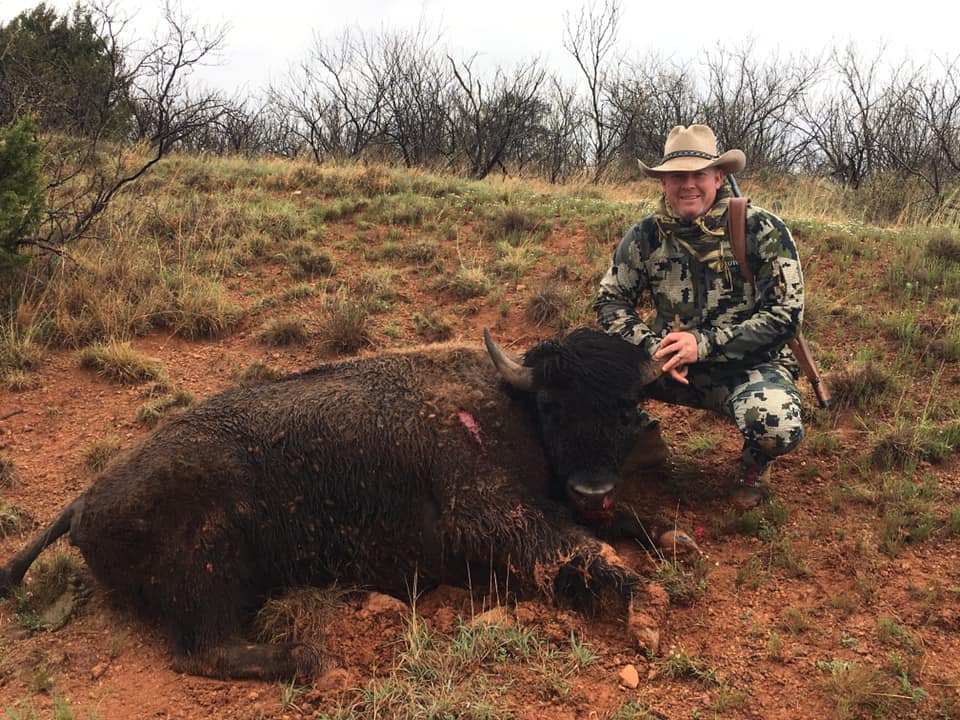 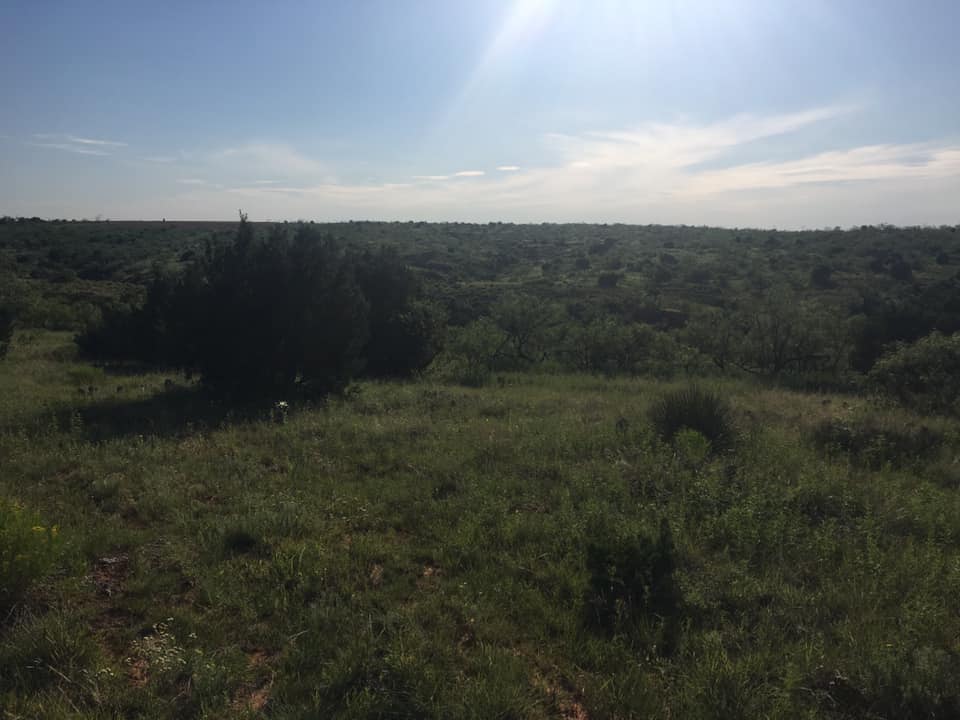 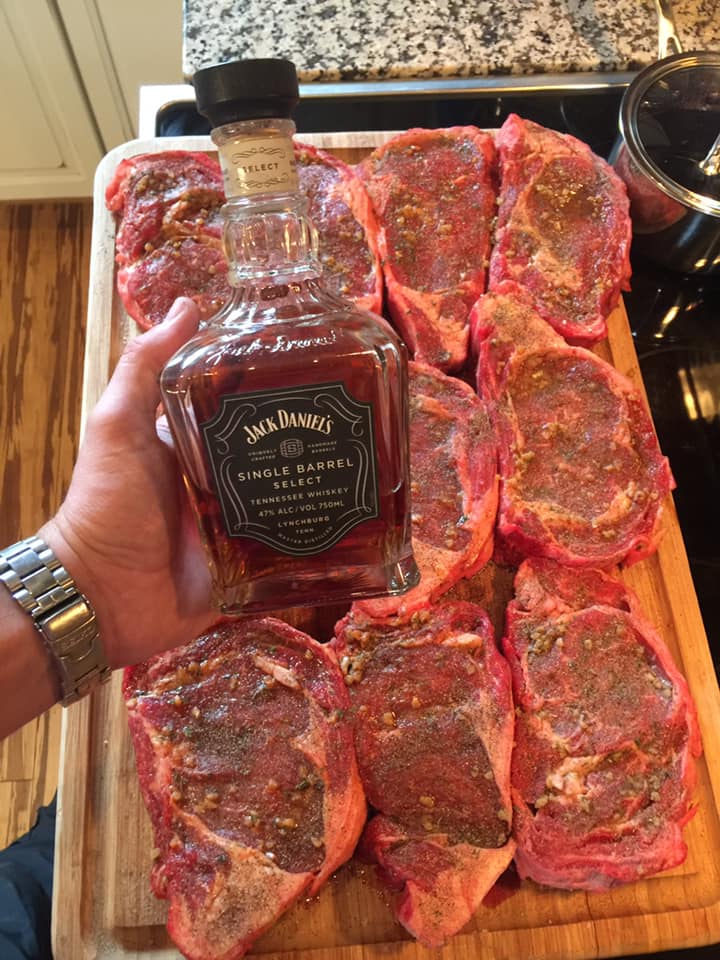 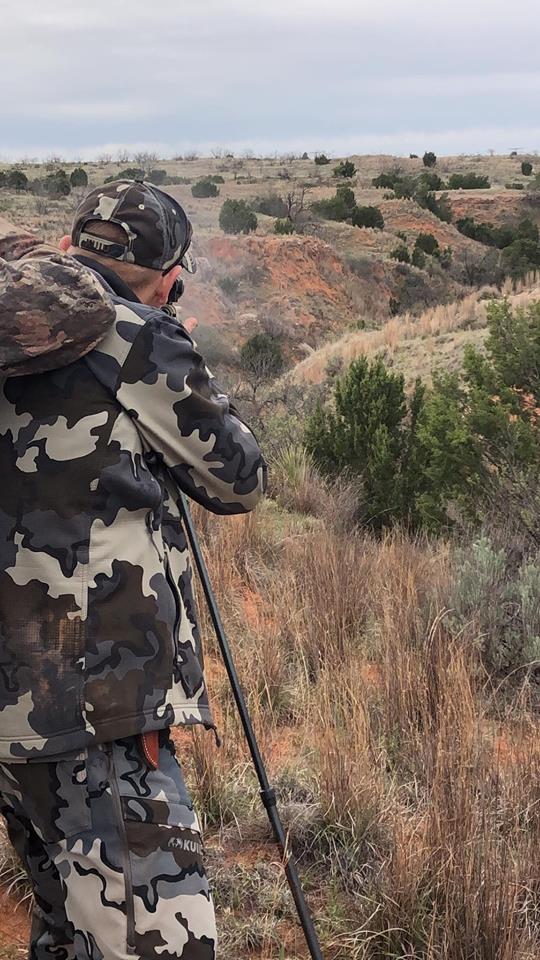 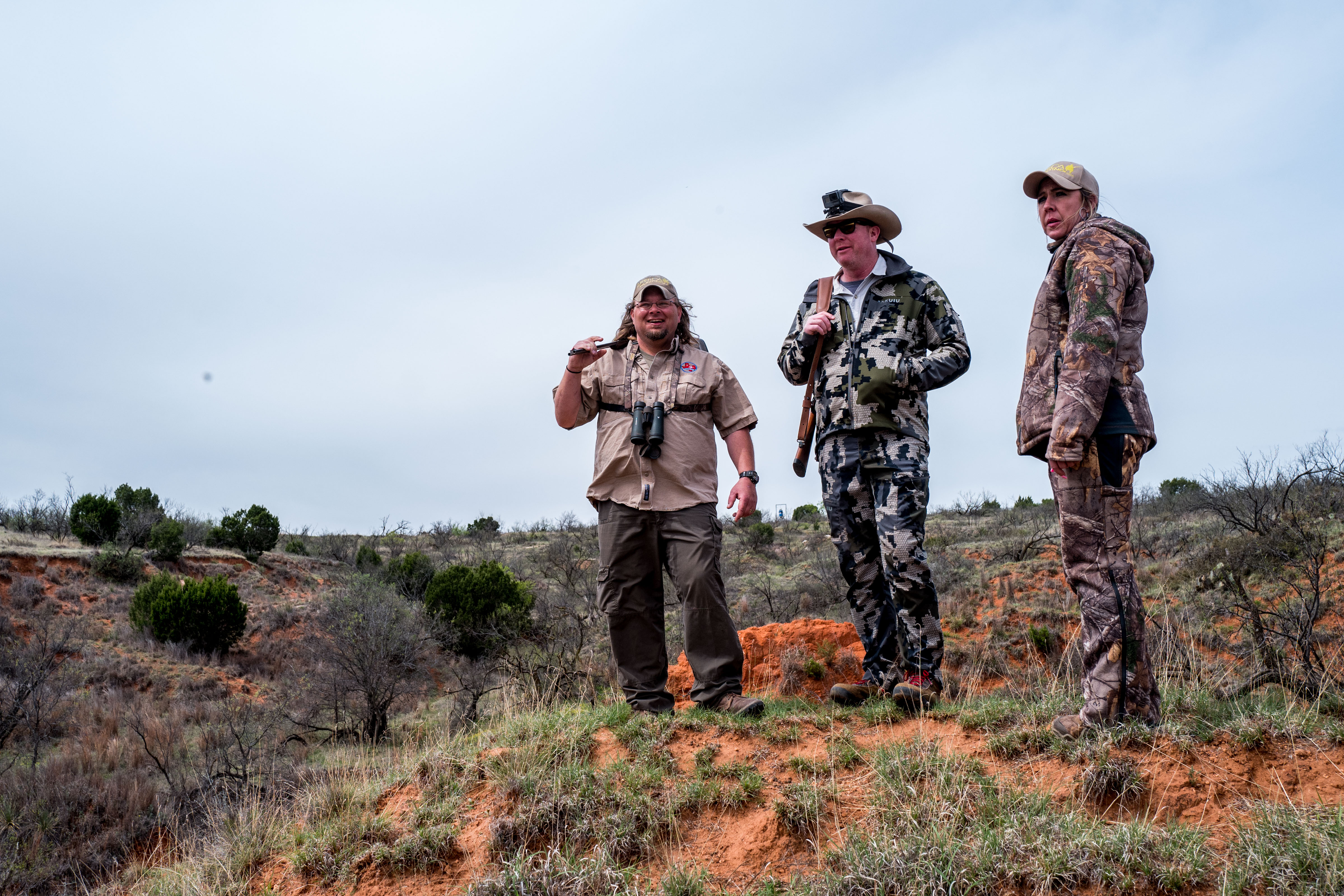 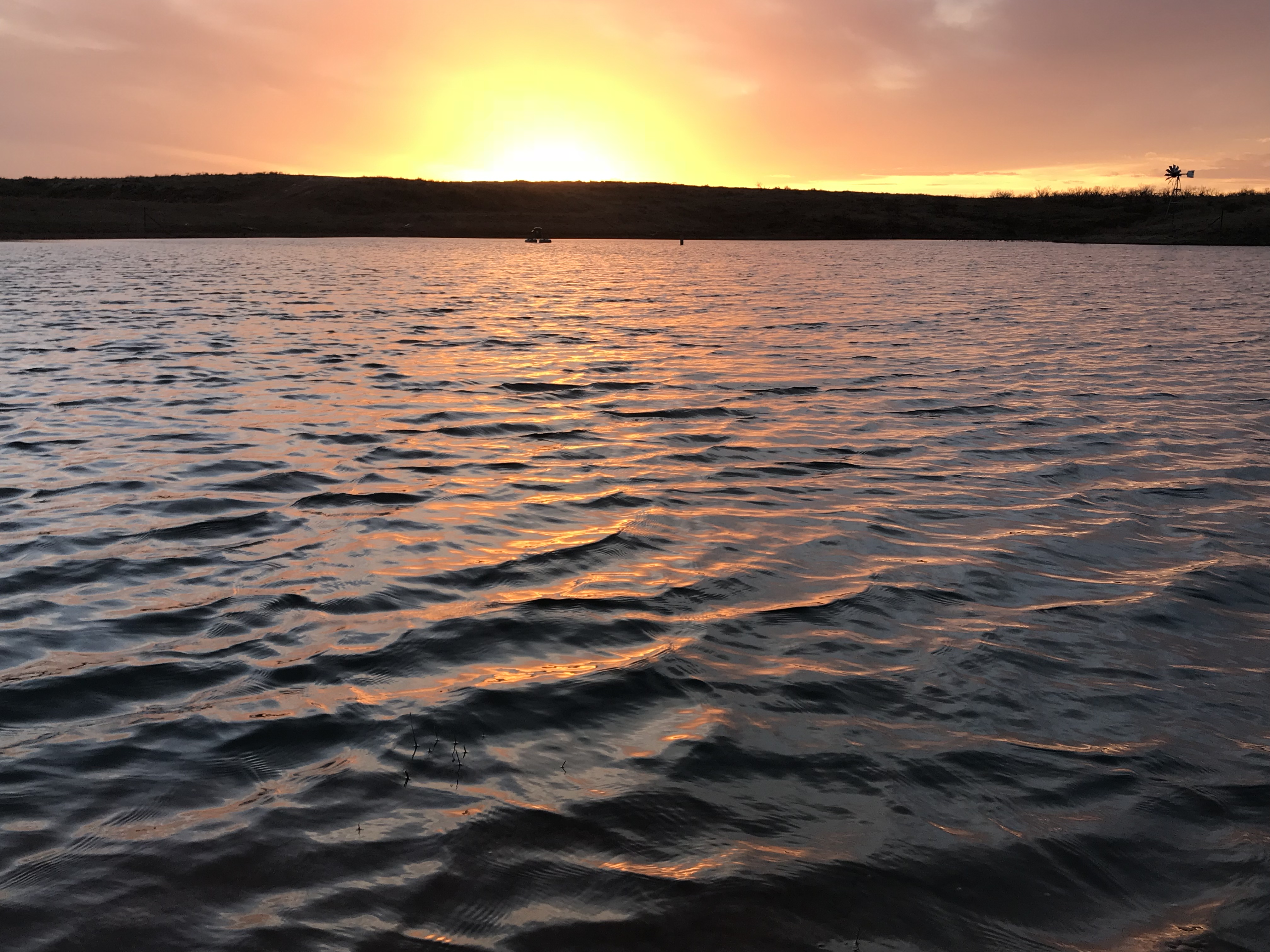 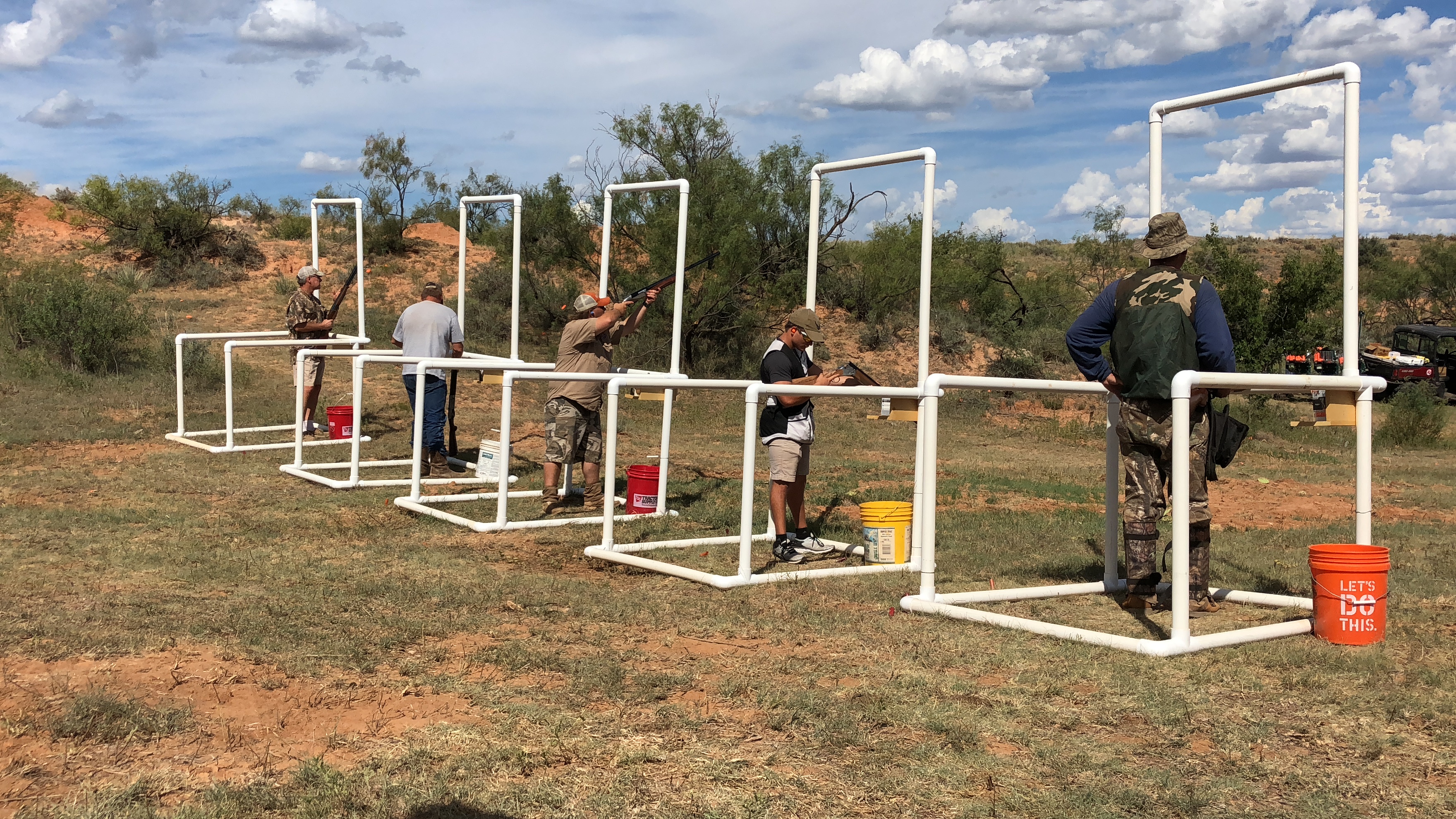 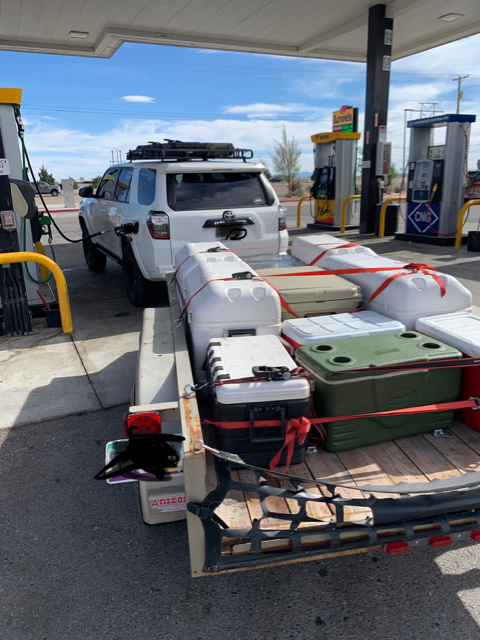 It is a lot of meat. This is what we took back to AZ after a meat bison and an aoudad. Was 1000+ pounds to the butcher.
"Your imagination is your preview of life’s coming attractions." ~ Albert Einstein

It is a lot of meat. This is what we took back to AZ after a meat bison and an aoudad. Was 1000+ pounds to the butcher.
Click to expand...

gizmo said:
Hell buddy, you aughta come down and whack him with it yourself! Might throw in another snow leopard or two.
Click to expand...

I heard you had some dude blast two of your snow leopards at once. Damn that must have been one hell of an expensive day.
"Your imagination is your preview of life’s coming attractions." ~ Albert Einstein 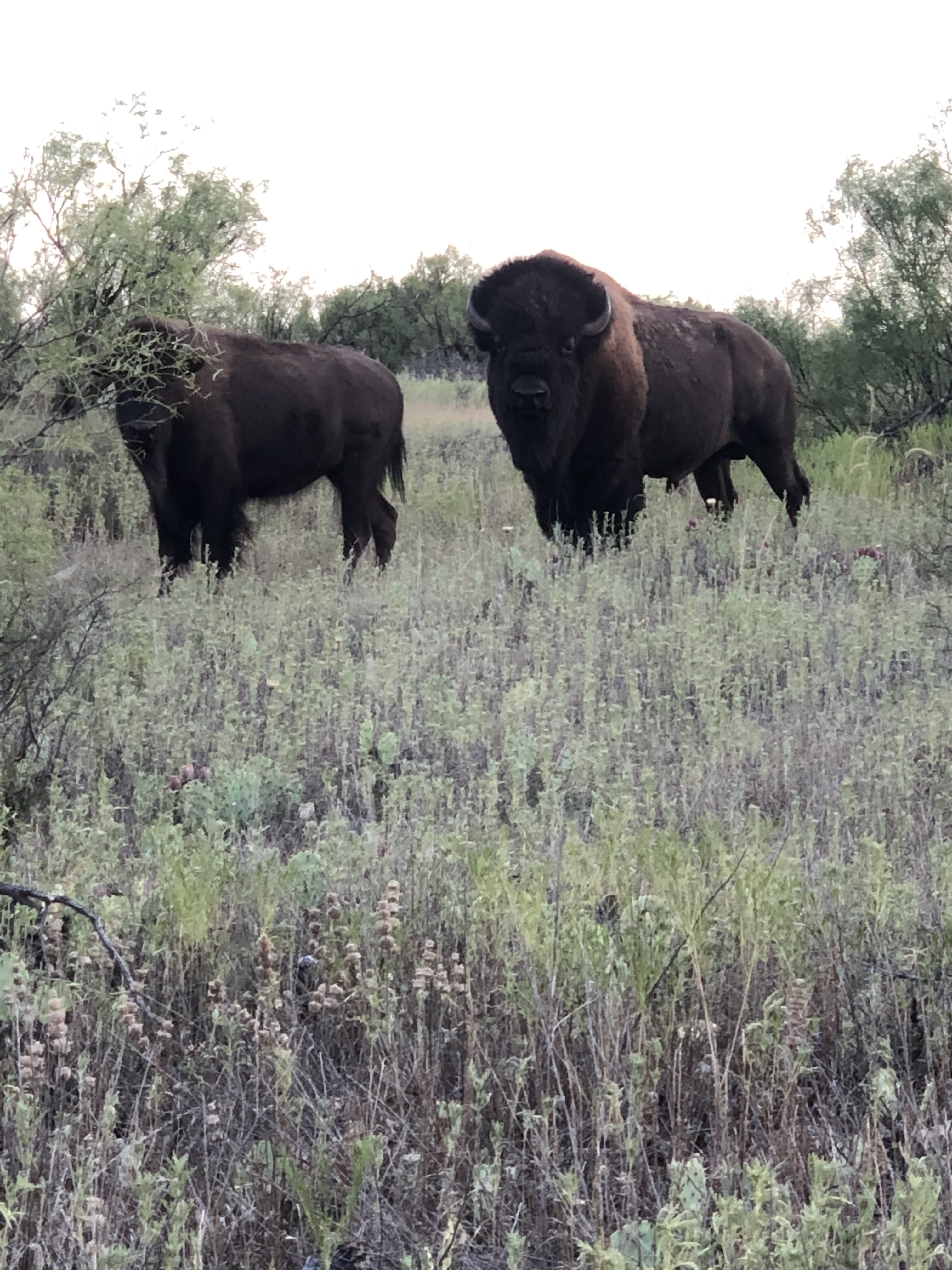 Man that’s a bruiser of a bull! What a gorgeous animal.

TravisfromNC said:
Man that’s a bruiser of a bull! What a gorgeous animal.
Click to expand...