i think the soldiers found out like i did that the reciever sight on the 1917 was a better battle-hunting sight and they fixed that on the o3a3 for ww-2. there are many-many springfields still bringing the bacon home every hunting season. 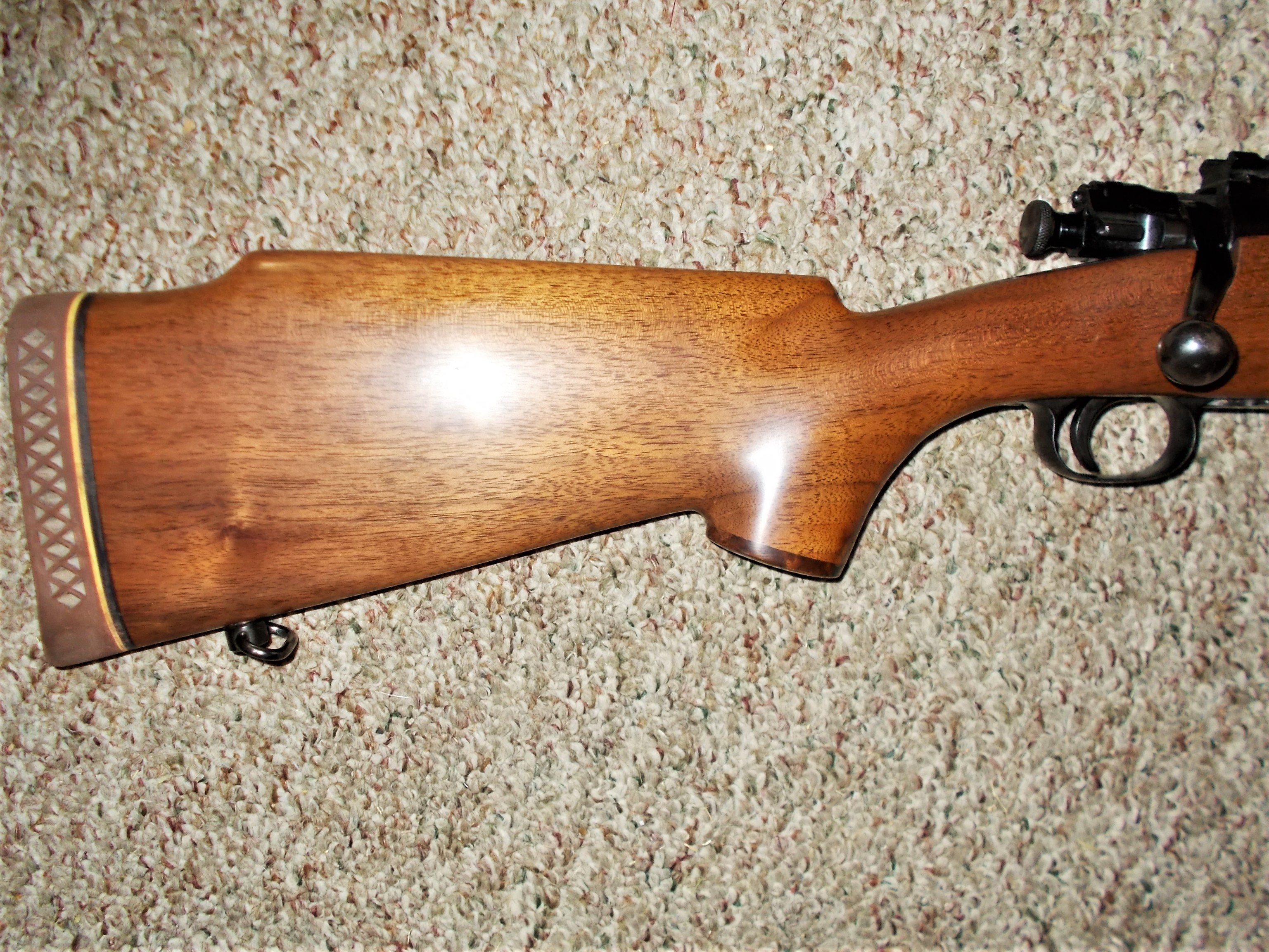 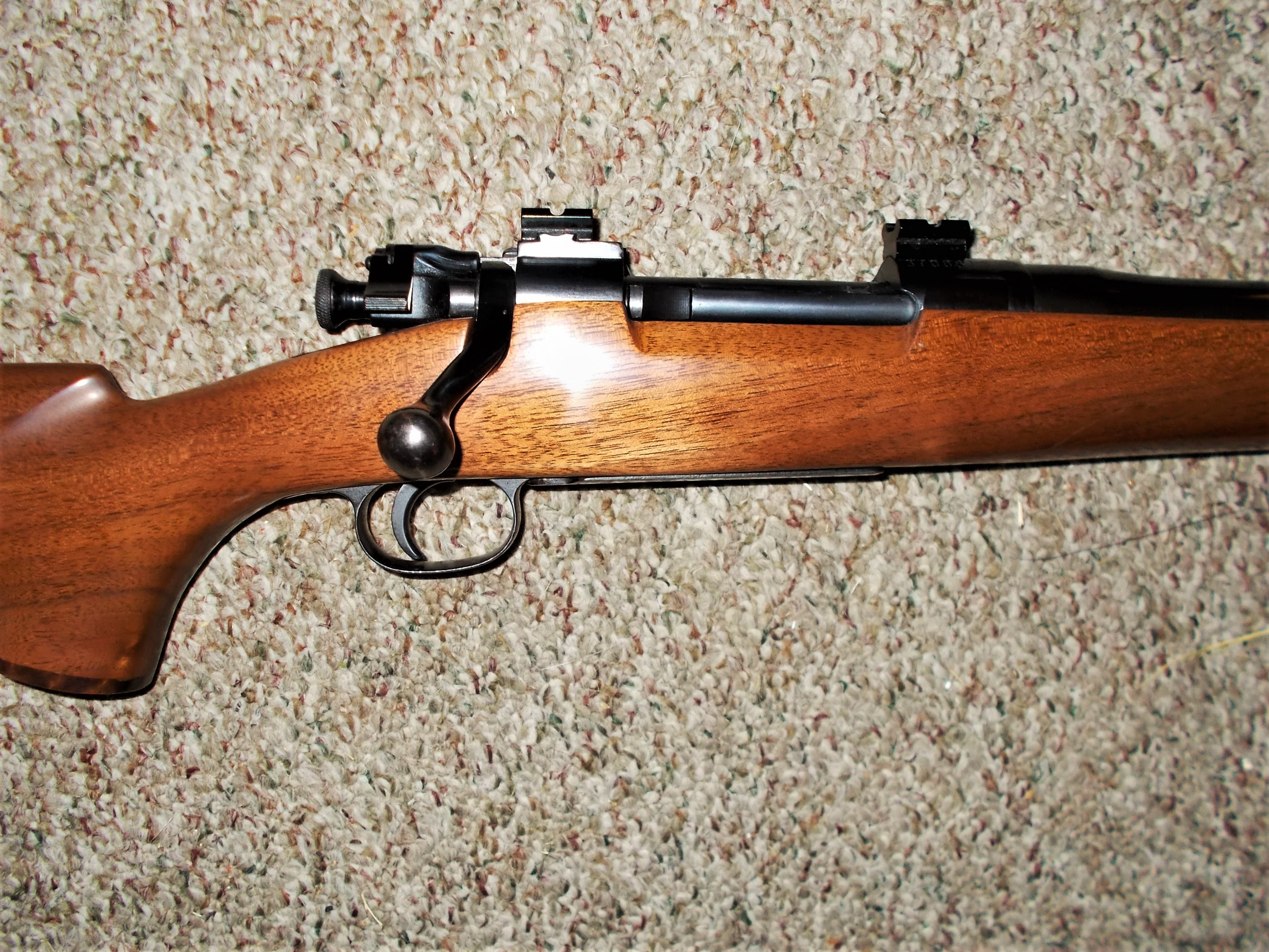 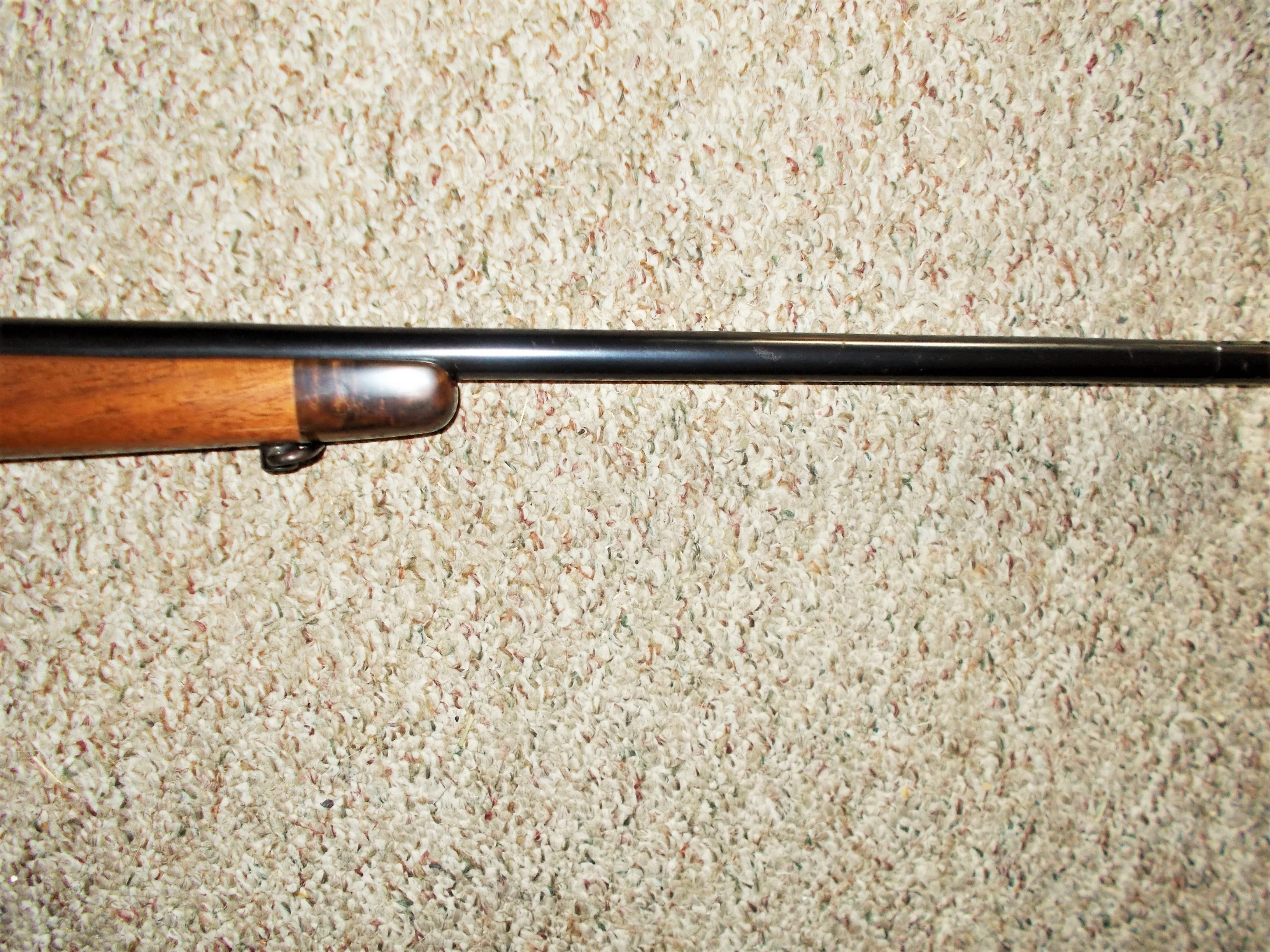 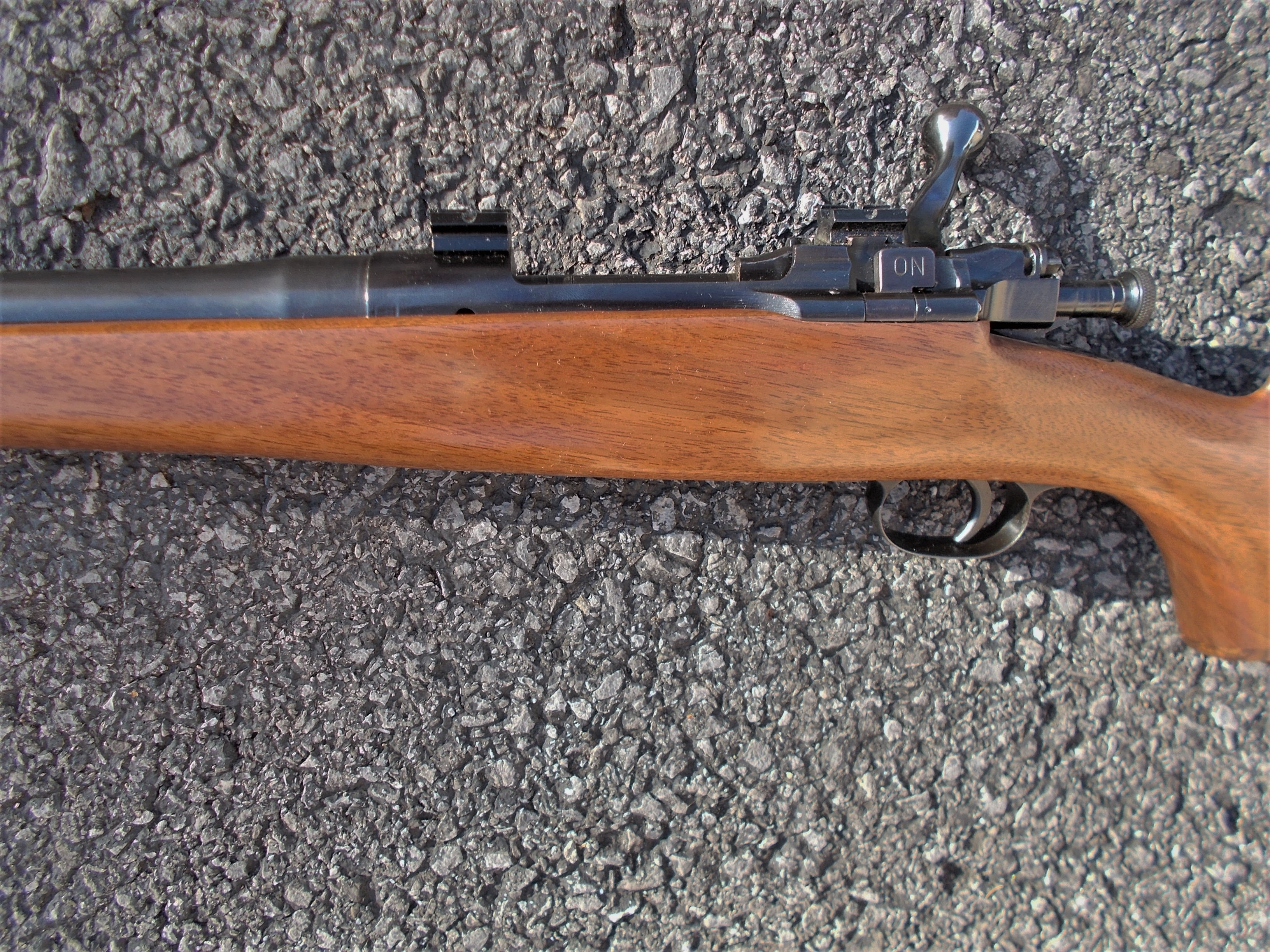 Check Brophy’s Springfield book. I believe the info is in there (not at home so I can’t reference my copy). The 1903 Springfield was designed with a two-piece firing pin specifically for the dream of cost reduction. They had/have a habit of breaking. Soldiers and Marines dry-fired their 1903s thousands of time to each round actually fired. The two piece design was developed with the misguided hope of reducing replacement costs. The breakage potential used to be fairly common knowledge and was issue enough that the NRA came out with information and a couple of different options for converting to a one-piece firing pin. I have the drawings for this somewhere in my stash of stuff. If the striker breaks and the tip jams protruding, the rifle can fire with the bolt out of battery. This happened to O’Connor and an acquaintance of mine (fortunately he didn’t get hurt nor did the rifle receive damage).

"Standing in my own shoes I can criticize the Japs for the changes they wrought in the Mauser firing pin mechanism, but if I happened to be one of the 'experts' who developed the action of our own M1903 modification of the Mauser, I would keep awfully quiet about the whole thing. Because compared to the ill-conceived ignition system of our own bolt action, which was designed with no regard whatsoever for the basic principle of firearms design which demands a firm, crisp blow on the primer, the Japanese modification is a dream of perfection. When our own experts chopped the sturdy one-piece Mauser firing pin in two, and then coupled the two poor dismembered parts together for operation with an inherently ill-functioning joint, they succeeded in accomplishing at one stroke of the drawing pen a point of extreme unreliability for the Springfield rifle, and they also made certain that there was at least one part of their rifle that would break with great regularity, causing the target shot to have to fire many alibi runs on the rifle range—and making the soldier do God knows what on the battlefield. The United States and the Japs alike, in my opinion, would have done well to have adopted the Mauser ignition system as it was."

"The old faults of the M-1903—a frequently-broken firing pin assembly and a delicate front and rear sight—seemed to account for as many stoppages in combat as feeding difficulties did with the M1."

"I know of several instances where the firing pin rod tip broke on a Springfield, rendering the weapon useless or very unreliable. I have also learned what a little jar it takes to bend or loosen the front sight blade."

Excerpts from the book SHOTS FIRED IN ANGER by Lt Col John B. George

mark-hunter said:
If springfield 1903 (even in sporterised version) is actually the same rifle that was service rifle in ww1, and sniper rifle in ww2 for US Army, which is basicaly a clone of mauser m98, for which the license was paid... and proven to be one of most effective army service weapons in ww1, then for me it is hard to belieive that there are some hidden issues with striker. (?)
Just my theoretical approach. We will see what others will say.
Click to expand...

The M1903 isn't really a copy of the Model 1898 Mauser. It's actually a weird hybrid of the Model 1893 Mauser used by the Spanish during the Spanish-American War and the US-issued 1898 Krag–Jørgensen rifle from the same war. The designers did add an extra locking lug based on the Gewehr 98, though.

The license you mention was indeed paid by the US Government after Mauser Werke sued them for simply stealing a Mauser design (the US protested that they had made enough changes that it wasn't a pure copy of the Mausers) by way of royalties for the design.

And now I'm reminded of how a rather nice Remington-Lee .45-70 bolt-action slipped through my fingers a couple years ago...
"I suddenly remembered my Charlemagne: 'Let my armies be the rocks, and the trees, and the birds in the sky.'"

Then fall in, lads, behind the drum/With colours blazing like the sun/Along the road to come-what-may/Over the hills and far away.
You must log in or register to reply here.

Tell Capt. Moody that Fred Gunner sent you
Today at 7:32 PM •••
R
raamw neckdeep raamw wrote on neckdeep's profile.
Supply your address so I can get shipping Paypal Friend (no ) fee) is fine
Today at 10:09 AM •••