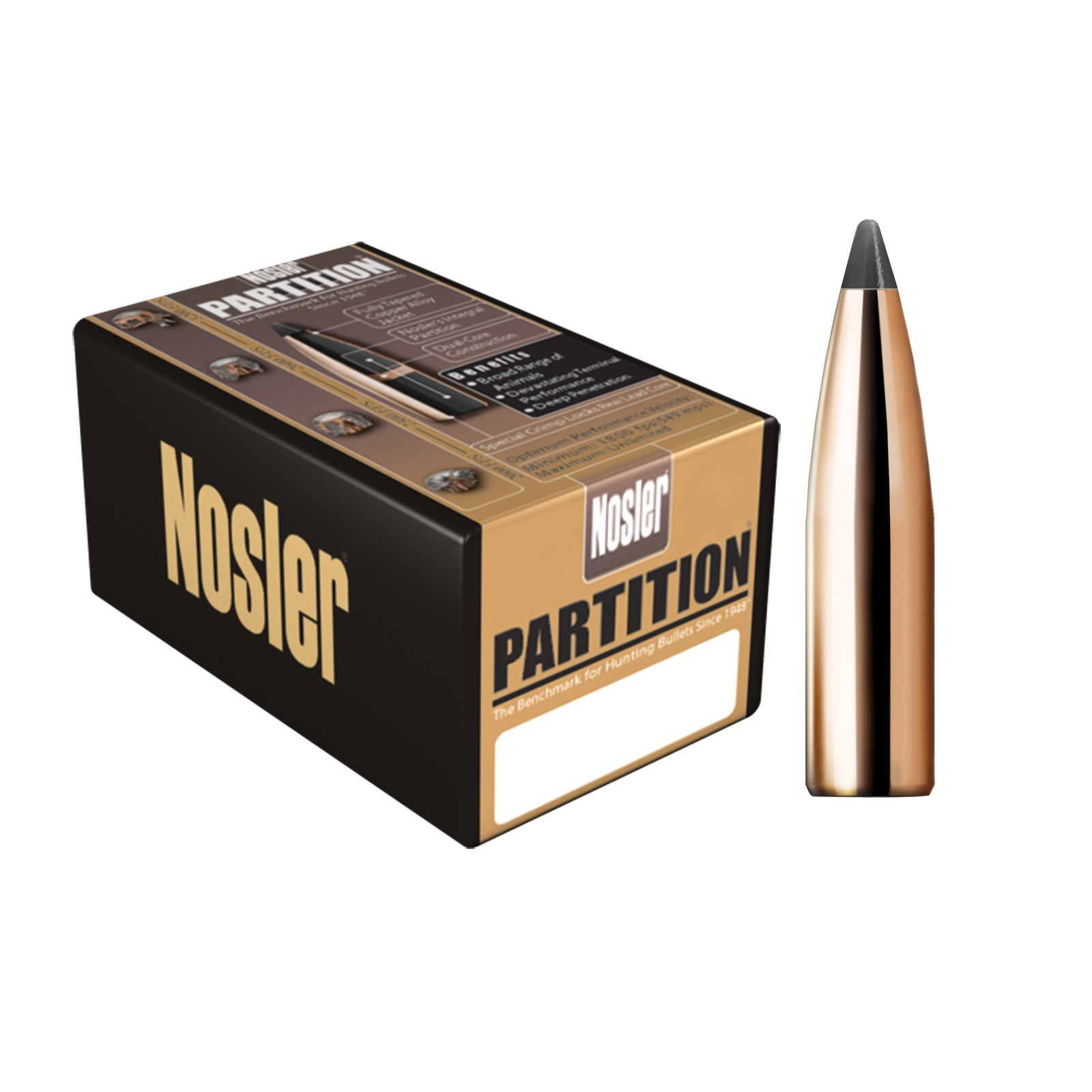 Going to the rifle range, I've noticed that there are a whole lot of new shooters out there.............never seen so many AR15's outside of a Vietnam era war film. People wanting some thing "for protection" and to "fight Government tyranny". They aren't the safest lot out there, sweeping the firing line, not following safety protocols for the range, etc. I've also noticed that their main goal seems to be to get rid of as much ammo as possible during the session.........no careful aiming and putting a round on target were it needs to be, but squeezing the trigger as much as possible and congratulating themselves when the target looks like a chunk of Swiss cheese.
Our ranges were shut down until June, so there are a LOT of folks out there trying to make up for lost trigger time. Stopped at the local Sportsman's Warehouse today to get some gun cleaning supplies.......about 75% of the ammo shelves were bare; those loads that were still on the shelf were on the shelf were 'oddball' and unpopular cartridges: 325 WSSM, Weatherby magnums, 300 Savage, etc. Forget anything in .223, 7.62x39, .308. 40 S&W, and 9mm; ALL the local gun shops in the area are out, and some have even left messages on their answering machines saying so and posted signs on their front doors to that effect. And forget about finding any .22 rimfire ammo.....................
I'm sure that some of the manufacturers have increased production.............to not do so would be stupid. I'm sure that the Covid has shut them down, as it did some firearm manufacturers. However, they've increased production, but for 'popular' rounds, such as 9mm and .223.........stuff such as the .38 Super, .35 Remington, and 6.5 Swede are now all "limited production"......i.e. they only make a small batch (if they make it at all) and when it's gone, it's gone............they aint making any more until the following year.
What bugs me more than not finding what I need, is finding what I need by the cost is exorbitant! One store that I've been dealing with for years will no longer sell me 1000 small pistol primers.......UNLESS I also buy TWO pounds of powder and 100 bullets! To me, this is just a sleazy means of price gouging. The owner states "I have to make it fair for everybody".........so how is it 'fair' if I am forced to buy something I don't need to get something I do need? I crossed him off my list of people I do business with. I recently bought a rifle in .45-70, so I have been trying to get various loads to try in the gun. I went to a gunshop and there was a big sign "no ammo sales without ammo purchase", so I asked to see what rifles he had in .45-70. The guy behind the counter said "none"; when I asked him about the sign, he said "Well, it's store policy". I left without buying anything from him.
Another thing that has caused the panic which I haven't seen mentioned: Politicians now are not longer just talking about "bans", but of actually kicking in doors and confiscating firearms.......Biden has stated it, as well as Beto O'Rourke (which Gropey Joe has promised to make his "gun czar".) Will the majority of these individuals buying these guns actually use them to preserve 2nd amendment rights? I highly doubt it.......but the fact that the govt. is making such threats is helping to fuel ammo shortages.
"If your dog thinks you're the greatest, don't go seeking a second opinion!"

I YouTube channel that pays attention to the $ behind the ammo industry chemical/copper plants ect, played a section from the stock holders meeting at Winchester and there CFO or CEO who ever he was said because of 3-4 years of trump slump they were going to limit production and only fill ordered product and basically keep no extra stock for the future.
R

Speaking of "newby" gun owners, everyone is new at some point, so not to demean the entire group, BUT, about 15 years ago I was at the rifle range, getting some time in on two colt action rifles shooting groups at the 100 yard targets. I has about half way through the planned trip when a group of about 4 20-somethings came and set-up a few positions down from me. They had a surplus SKS and were taking turns shooting it at the 100 yard target. During a break we went down range to check/replace targets. After examining their target they set-up an impromptu target (an appliance box from a washing machine) at about 50 yards. Then recommenced fire. At the next break I went to re-do my target and I noticed that after examining their 3'x3' box, they had moved it to about 25 yards from the firing line. I figured if they were that far off between point of aim and point of impact, I was safer to be elsewhere, so I left. I suppose I should have asked them if they needed some help in sighting in their rifle, but their primary language wasn't English so it would have been awkward. I'm against a mandatory training requirement to purchase a firearm. It seems the family unit is under attack by the left, and the family unit is where most firearm users receive primary training, so it would be nice if there were some mechanism would be in place to offer basic training with guns to new owners. The NRA does this, but the government is so antagonistic to the NRA that a solution would need to come from somewhere else.

I have a good amount of Rifle and Large pistol primers plus I have maybe 200 rounds each of already primed rifle ammo, I'm trying to build up my primed pistol stash. Every store tat sells pistol ammo is sold out in every caliber
Be Yourself Everyone Else Is Taken
D

I've heard that 90% of all components are being used to make ammo.

@Ray B
I have 500 grain .458 Winchester Magnum factory loaded Nosler Partitions in my inventory . I can spare 20 rounds for you ; free of charge . If you would like them , then please do not hesitate to ask .
You must log in or register to reply here.